Solving chess problems is similar to solving tactics in that you have to familiarize yourself with certain patterns and themes. We have already come across the very important interference theme Grimshaw in our previous articles. In today's article we delve deeper into it and mainly examine it through three-movers. Earlier we kept our discussions limited to mostly mate-in-2s, today we will see how increasing the length of the problem by just one move enhances its complexity and richness of play.

"A Chess Problem is, or ought to be, an expression in its most attractive form of some one or more aspects of the science and strategy of the game. Its difficulty should be deductive rather than merely enigmatic. Its key should open the door to the delightful. It ought always to illustrate the artistry of the game - to stand in relation to actual play as poetry does to prose" - Thomas Taverner

In our previous articles we have discussed how every chess problem conceals a so-called "theme". A theme is understood to be a beautiful or artistic chess idea that is manifested in the play of the solution to the problem. Through a composition, a chess composer strives either to present an original theme or an original combination of themes already known in the most aesthetically pleasing way possible. Therefore, to be reasonably sure that he is actually inventing something new and not merely reworking prior art (or "anticipation", as we call it) a composer has to have a good grasp over problem nomenclature. A solver on the other hand can mostly do away with this formality, for him it is just the interplay between the pieces that is interesting. But nevertheless having a basic knowledge of certain motifs can really come in handy, sometimes a particular arrangement of pieces can immediately hint towards a particular theme, facilitating the discovery of the key far more quickly than otherwise. Grimshaw is one such tool that is a must in every solver's arsenal. We have already come across it in our previous articles but today we delve deeper into it. 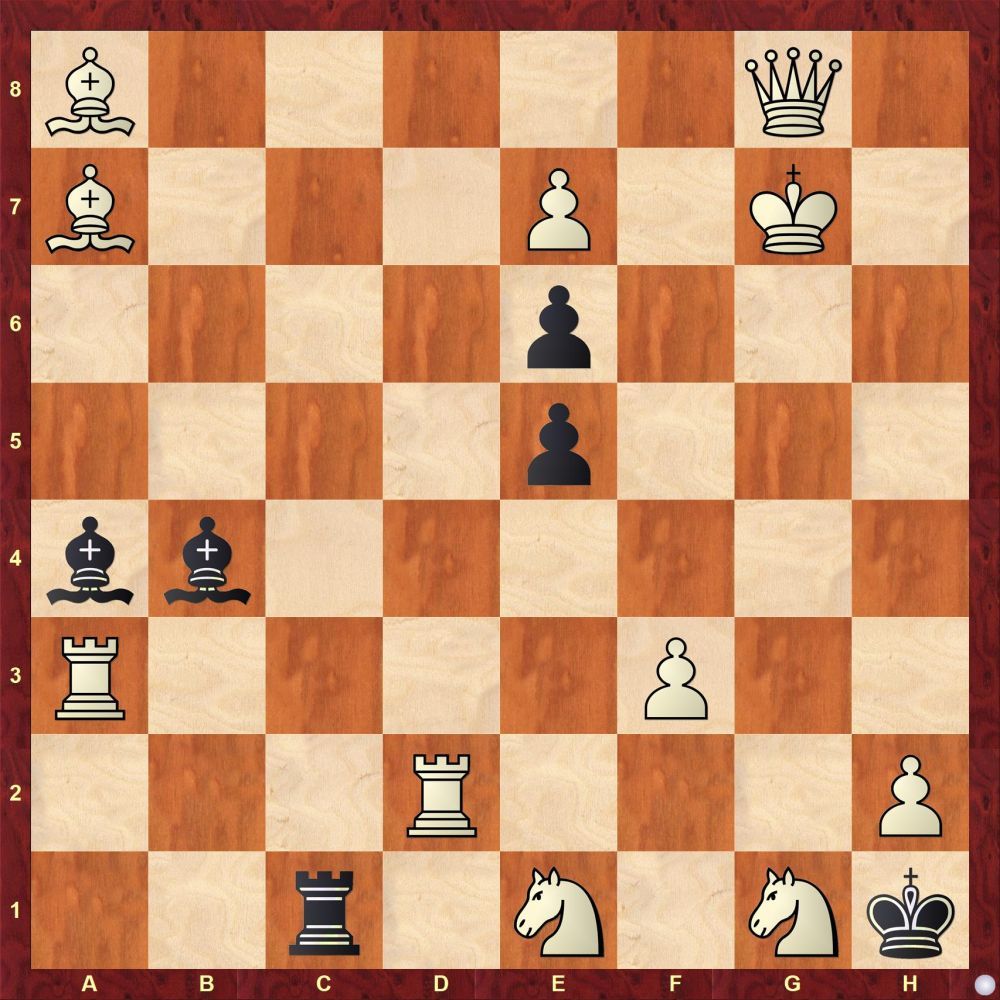 White to play. Mate in 3 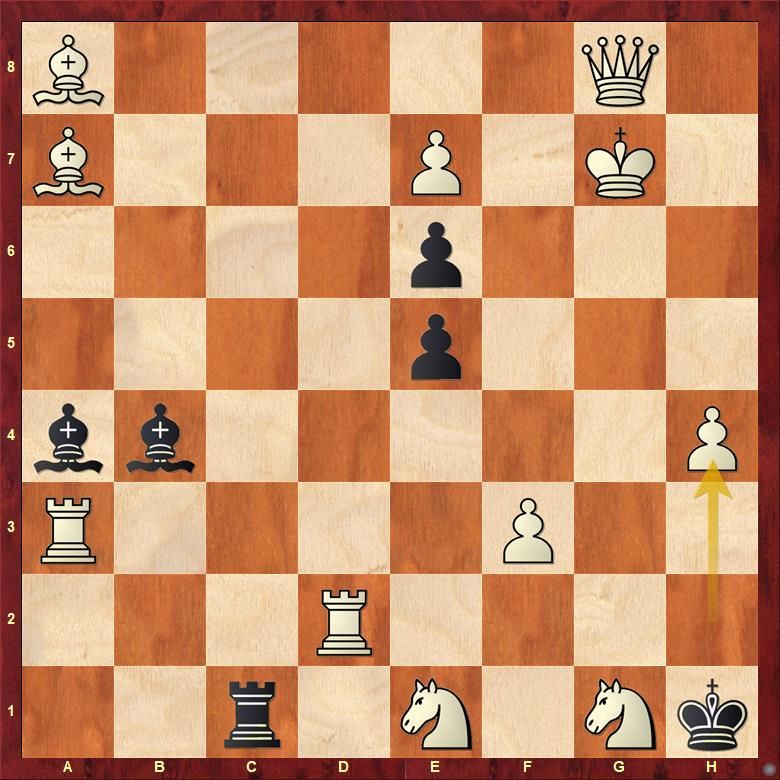 Observe how White exploits the mutually interfering black bishops and rook to move his king to a safe "check-free" spot and deliver Qg2# - this kind of mutual interference of linear pieces is termed as a Grimshaw. The name is after the chess composer Walter Grimshaw in one of whose problems this was first seen. Now let us define this very important concept formally.

Definition (Grimshaw): A Grimshaw is a device in which two black linear pieces with dissimilar movements arriving on a particular square mutually interfere with each other. The term generally refers to Rook-Bishop interferences like in the above problem. A Grimshaw involving pawn is distinguished as a "Pawn Grimshaw" and they have the following special names: 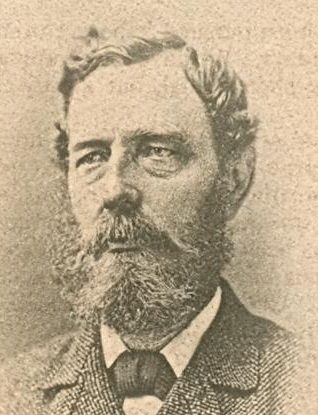 In the next three examples we present Pawn Grimshaw of all three kinds. First, a Pickabish! 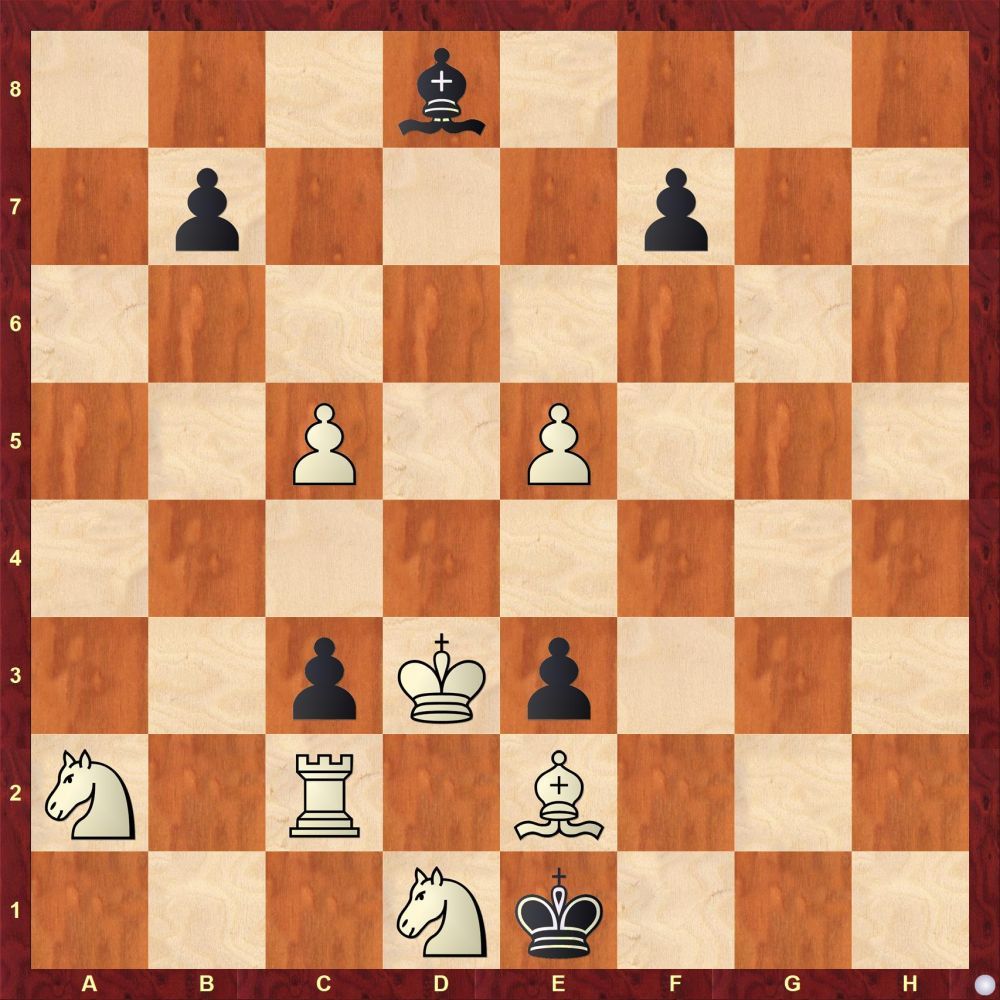 White to Play and mate in 3

Next, we look at the Nesic theme. The term "Nesic" is after Milivoj S. Nesic (1940 - 2006), the following problem illustrates this theme with great clarity. 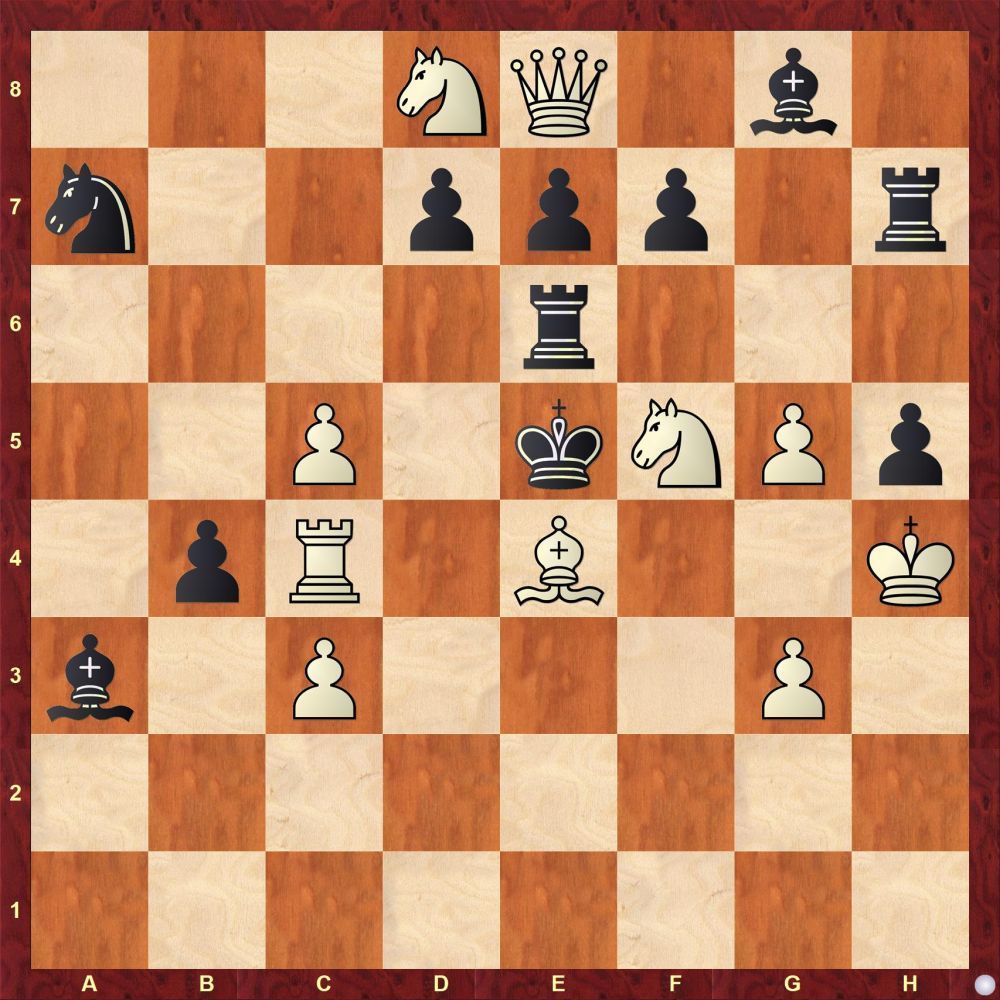 White to Play and mate in 3

The key is 1.Ne3! - a quiet move, the underlying threat is 2.Qxd7 after which 3.Qd4# or 3.Qd5# inevitably follows. Black's defenses against this threat leads to the following thematic variations:

And lastly, a simple illustration of Kubbel or Kubbel Grimshaw. The name is after Leonid Ivanovich Kubbel (1891 - 1942) who, as many chess players would know, was a great study composer. 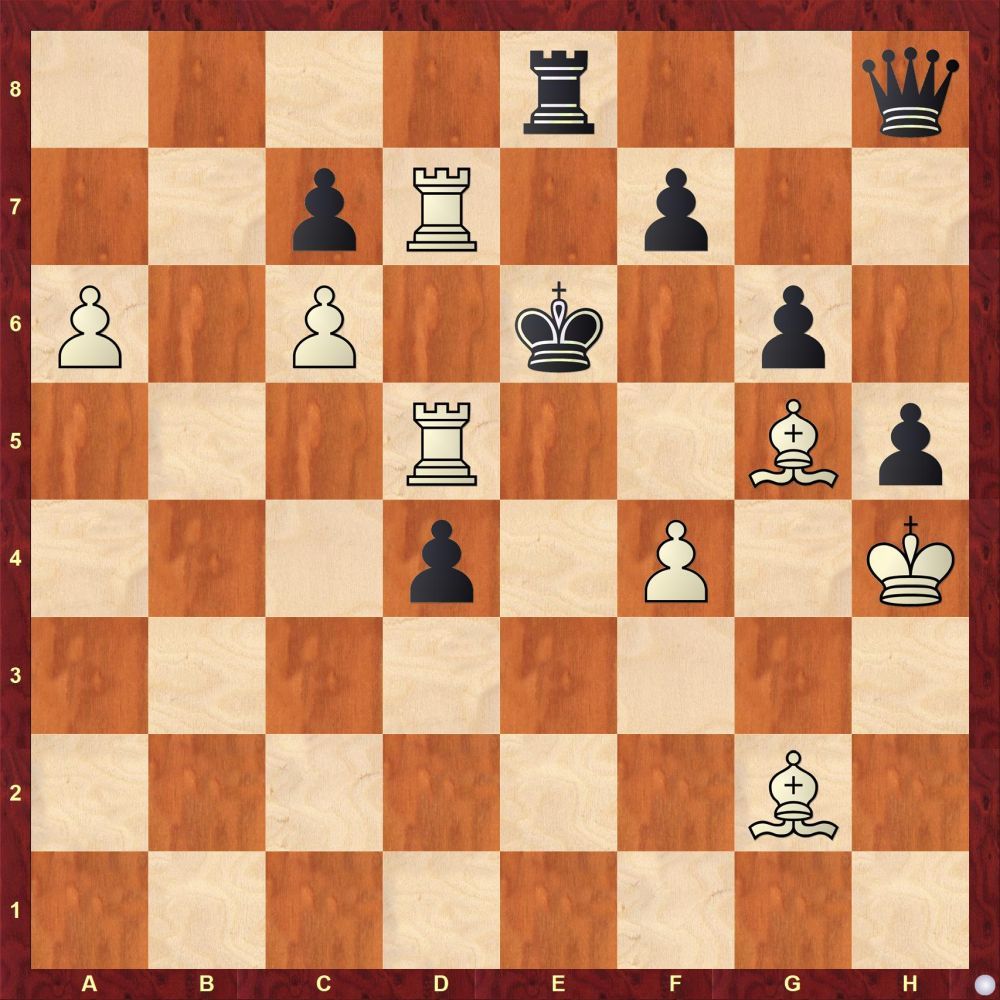