When a beginner is just starting his journey into chess, it is mostly the visual appeal of the game that seduces him and keeps him going. The understanding of deeper intricacies comes much later, initially it is just the way pieces move on board, the vivid patterns they create is what spark off interest. In the present article, the author Satanick Mukhuty, takes you back to this primal fascination. The topic is Rundlauf , a distinctly geometric theme, and there are five problems - all masterworks by giants of composition. So put your thinking caps on and dive in!

'Round-trip' would be the most suitable English equivalent of the German word Rundlauf. In the context of chess problems, the term describes the return of a piece to its initial square as in the diagram position by means of a circuitous route. The piece might sometimes traverse a well-defined geometric shape (eg: square, triangle etc), other times it might be a completely weird roundabout path. As a basic example let us consider the following theoretical endgame position: 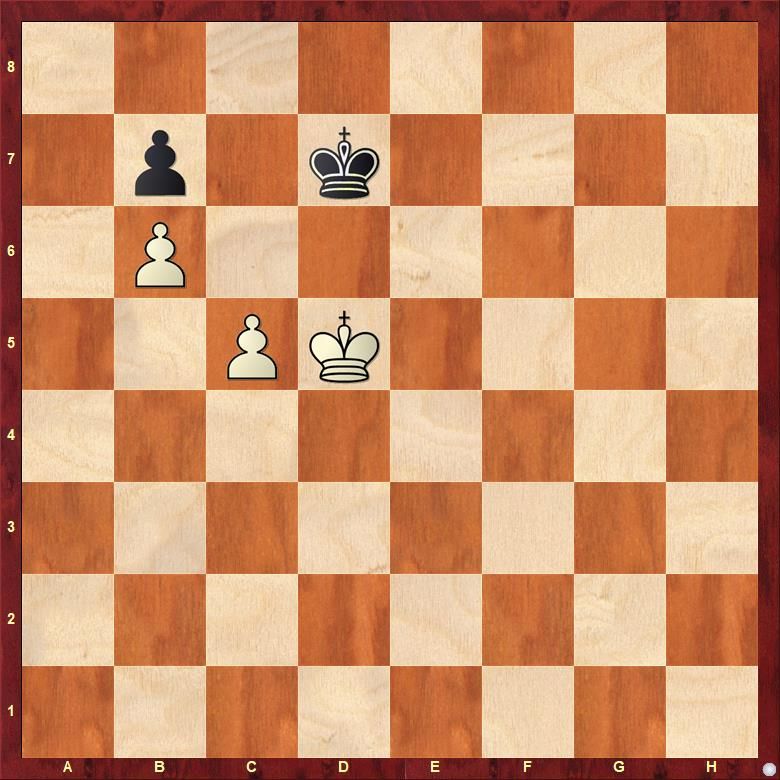 White's winning plan thus consists of carrying out a triangulation with his king and losing a tempo in the process. After 1.Ke5 Kc6 2.Kd4 Kd7 3.Kd5, the same position has been reached with the difference that now it is Black's turn. Note 1.c6+? Kc8 2.Kd6 Kb8 instead would have been only a draw. 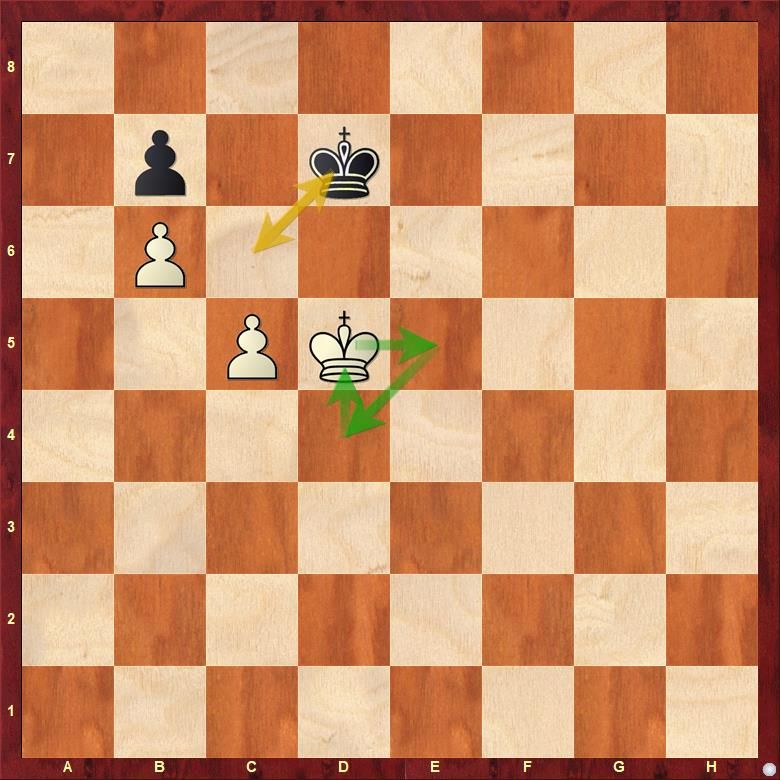 Note the white king has carried out a triangular movement to return to its original square and has lost a tempo in the process so that now its Black to move!

In the position above, the black king has to move from d7 after which White wins easily. Triangulation is a known technique in endgames and is the simplest example of a Rundlauf maneuver. But apart from this its occurrence is quite rare in over-the-board play, for moving a single piece multiple times in a loop is seemingly quite a counterproductive act. In chess problems however this effect (owing to its paradoxical nature) is realized with great pomp. Let us begin by looking at a pristinely economic rendition of the theme with a bishop. 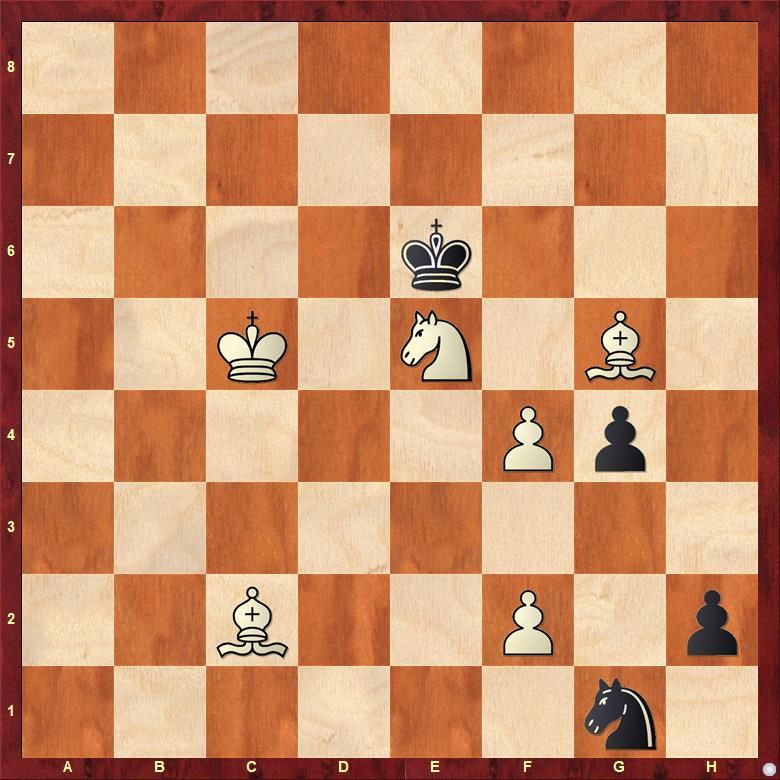 White to play and mate in 10 moves 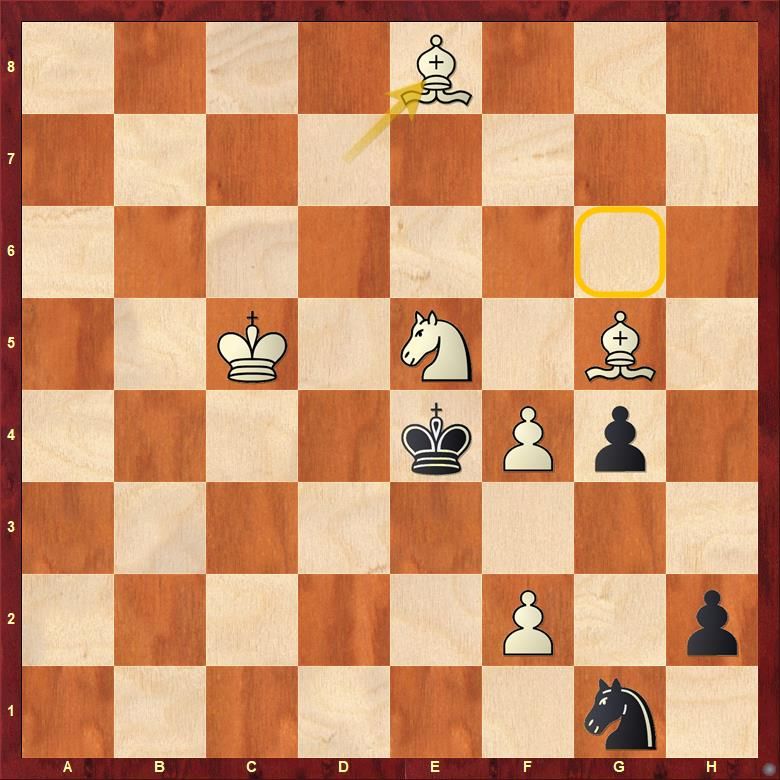 White subjects his adversary through a systematic series of mate threats 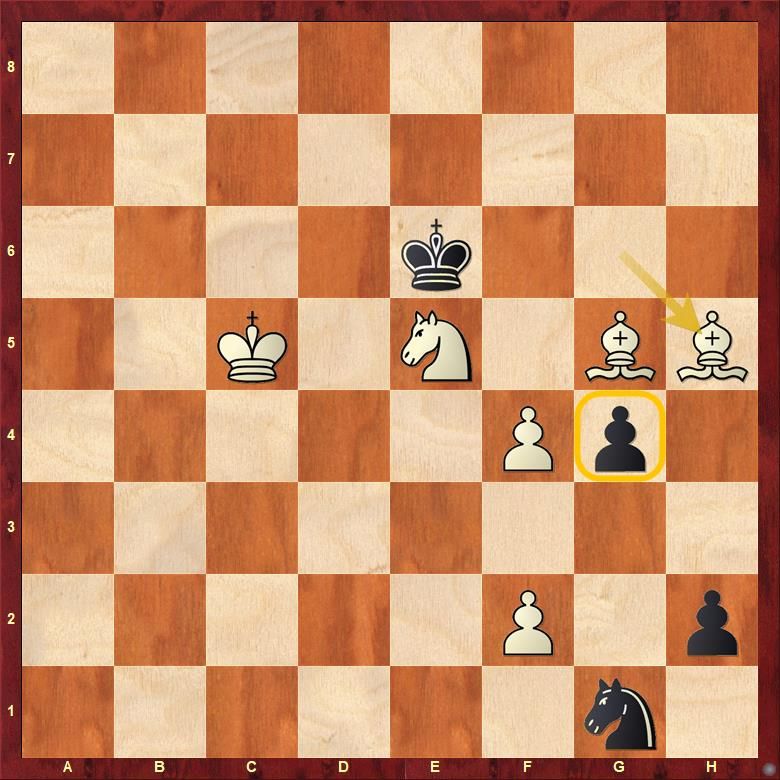 The white bishop continues to nag the black king! 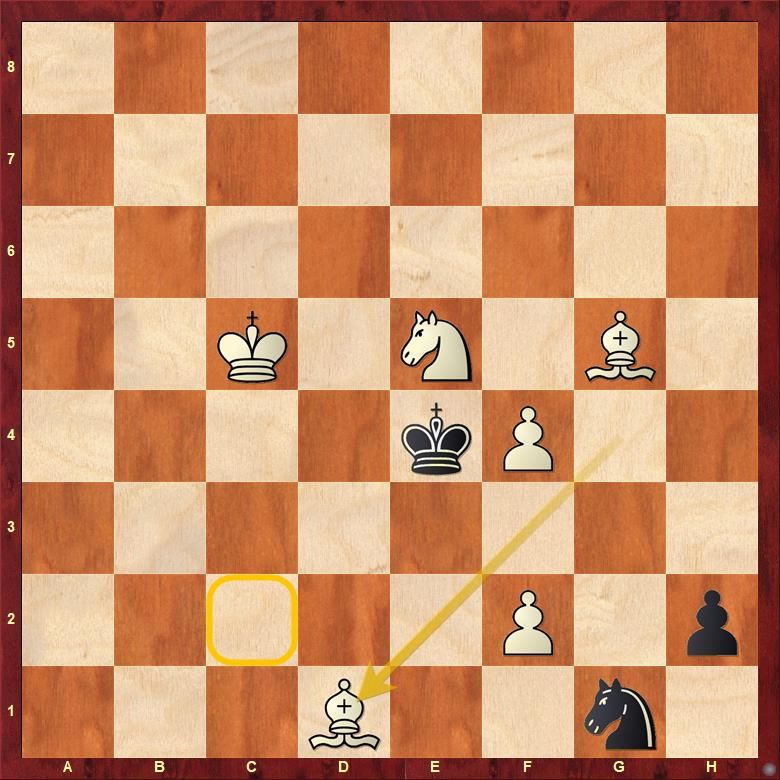 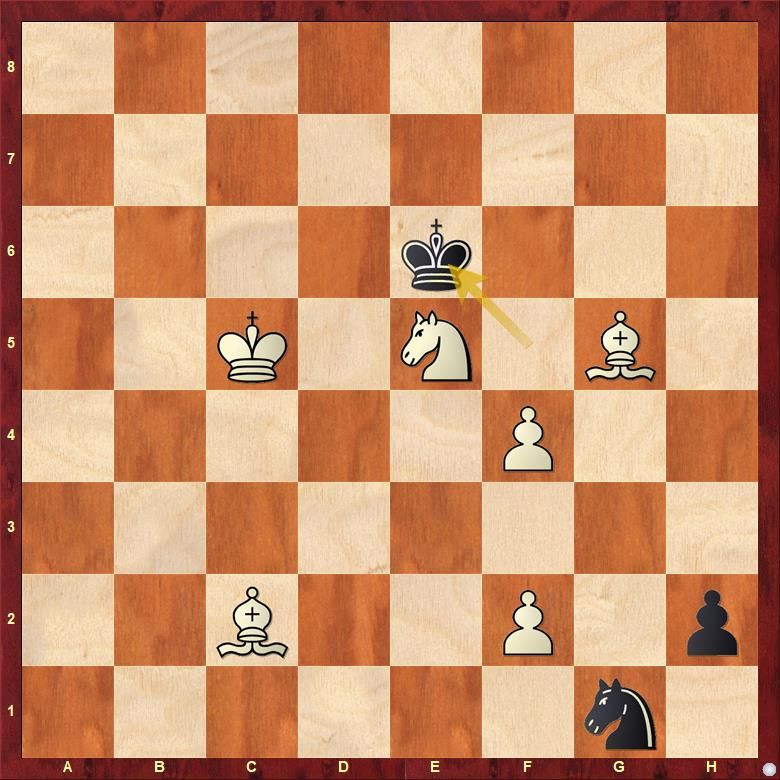 Observe the starting position was the same, only there was a pawn on g4 ... How does this make a difference? 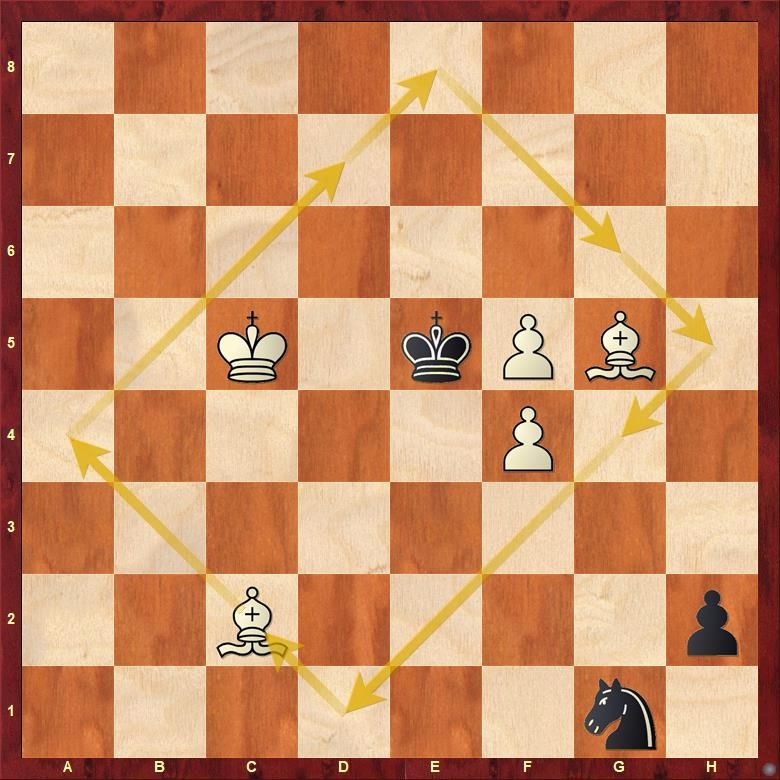 The bishop did all that (rectangulation if you will) to dislodge the g4 pawn and facilitate this stunning mate with a pawn!

The next problem we see is another masterpiece achieved with slender force but this time showing the theme with a knight! 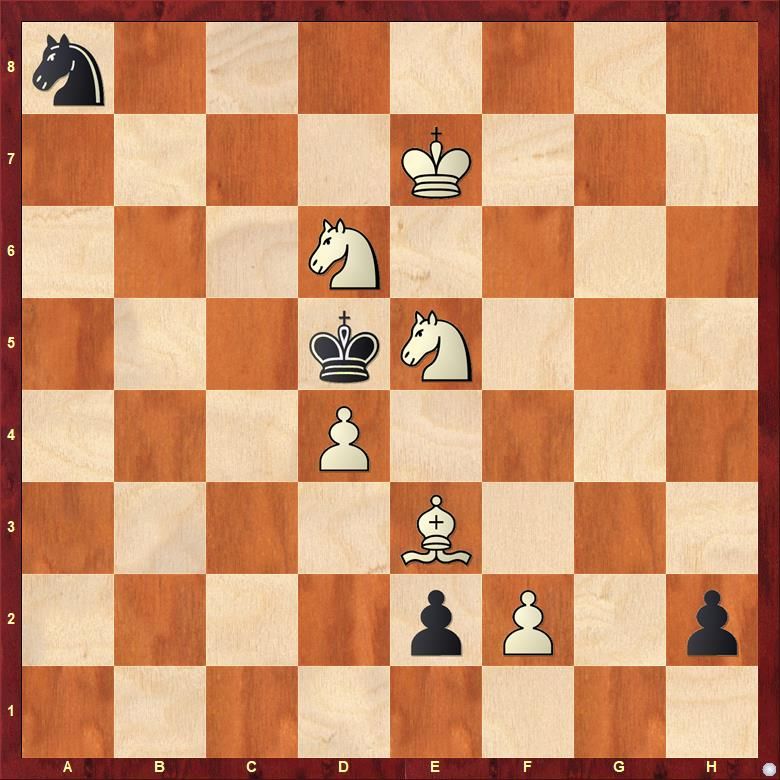 White to play and mate in 12 moves 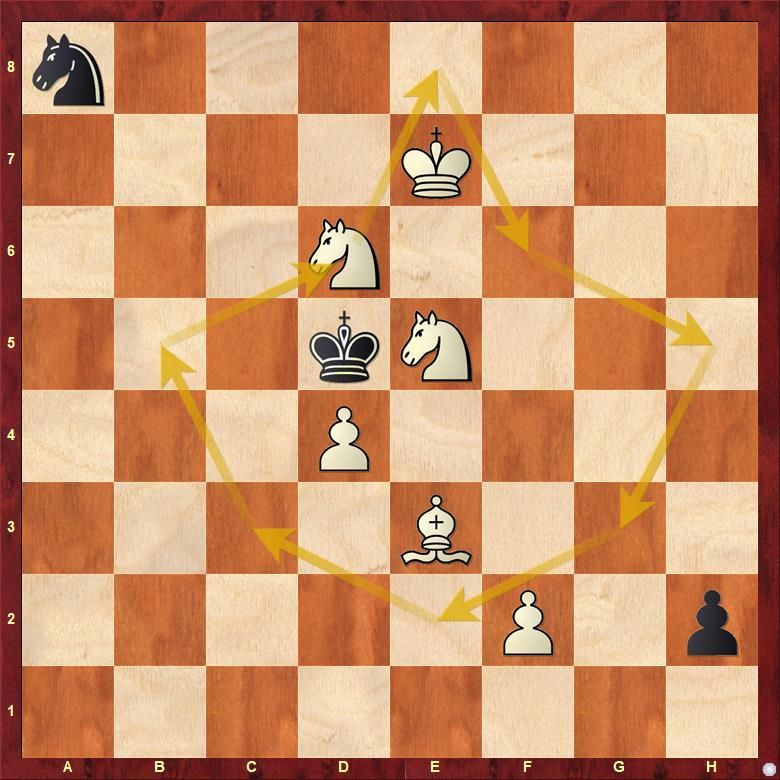 After 8...Kd5 the position is same as in the beginning but the pawn on e2 has been snapped off ... How does this make a difference? 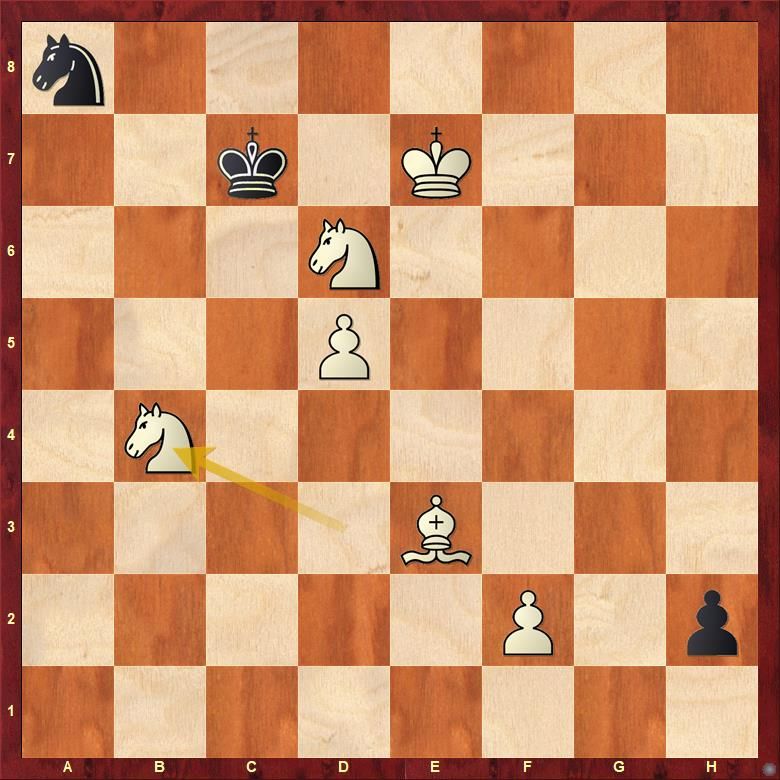 After 11.Nb4 Black finds itself in an unfortunate situation, there is no way to avoid 12.Na6#

Now here is a mind-boggling production by the first German Grandmaster of chess composition Hans Peter Rehm. It shows a pair of rook rundlaufs (yes, a pair!) with amazing perfection! 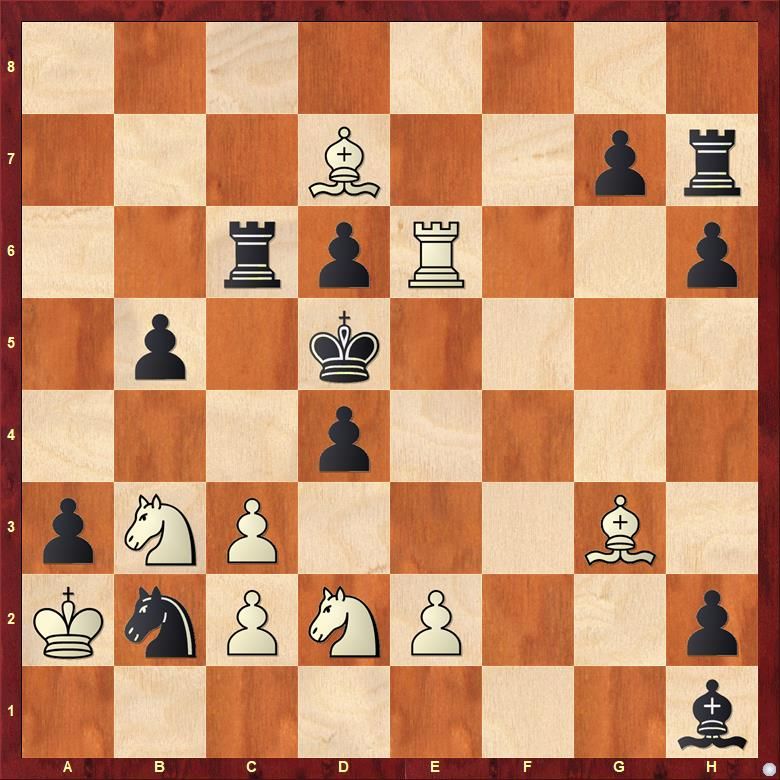 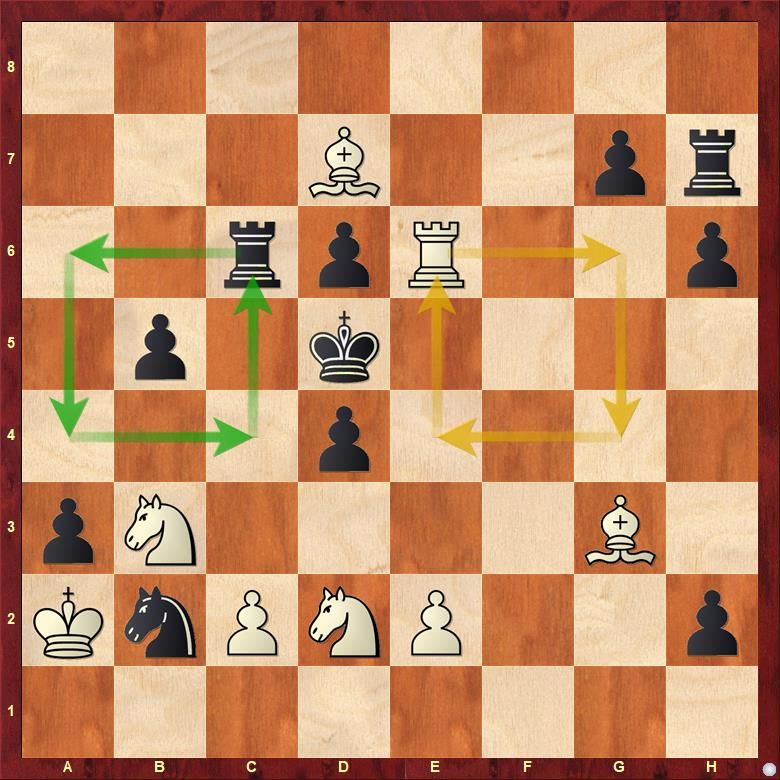 The position after 5...Rc6 is (almost) same as in the beginning but now there's no bishop on h1 ... Can you see the difference it creates? 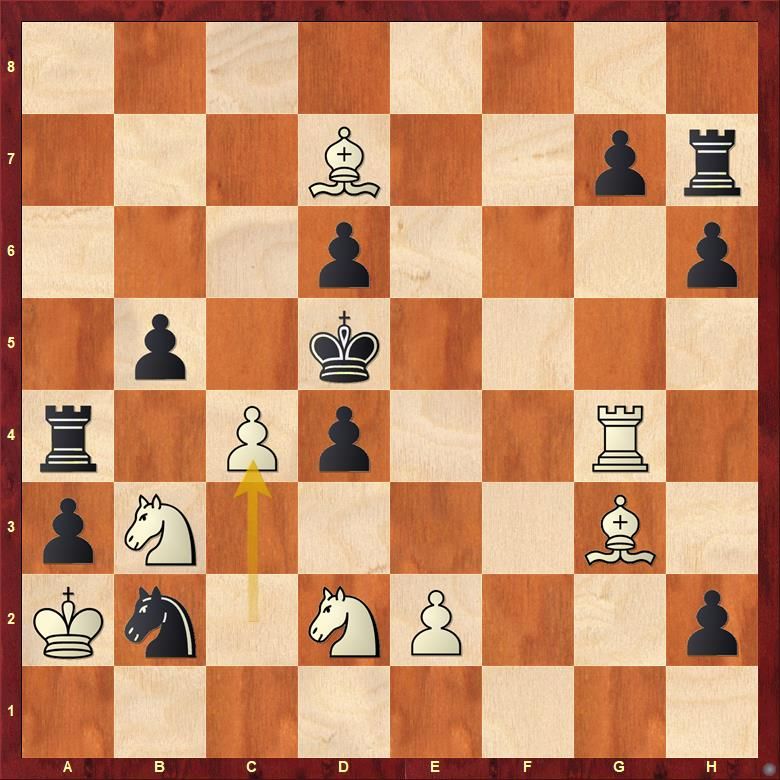 Position after 8.c4+ ... What happens if Black takes the pawn en-passant? 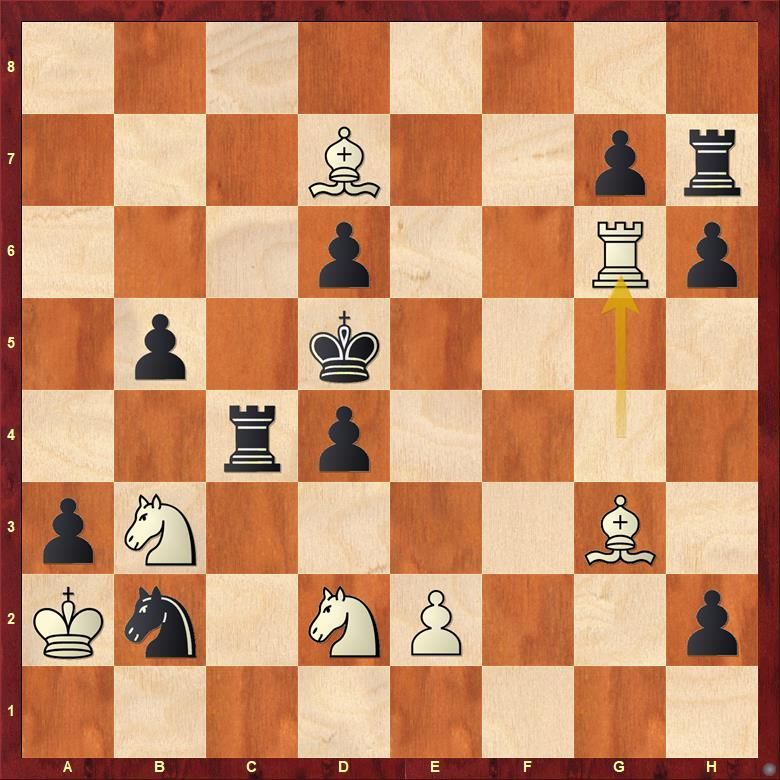 With 9.Rg6 it is game over for Black, because now 9...Rc6 takes away the Black king's flight square and allows 10.Be6#

The problem we have now is in spirit akin to the king triangulation idea we have seen in the beginning of this article! 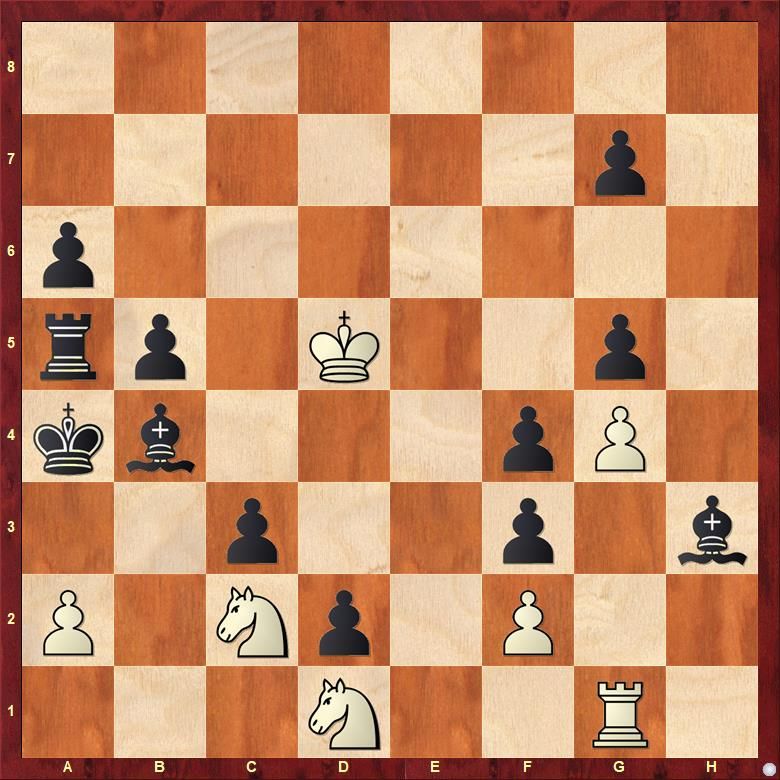 White to play and mate in 20

In the above position a mate is set with Nxc3 if the black bishop ever leaves the b4 square. Therefore the only mobile pieces Black has is the bishop on h3 and the pawn on g7, if White manages to put these two pieces off the board then the bishop on b4 will be forced to move and Nxc3# will then follow! So how does White go about executing this plan? Well, check it out below for yourself! 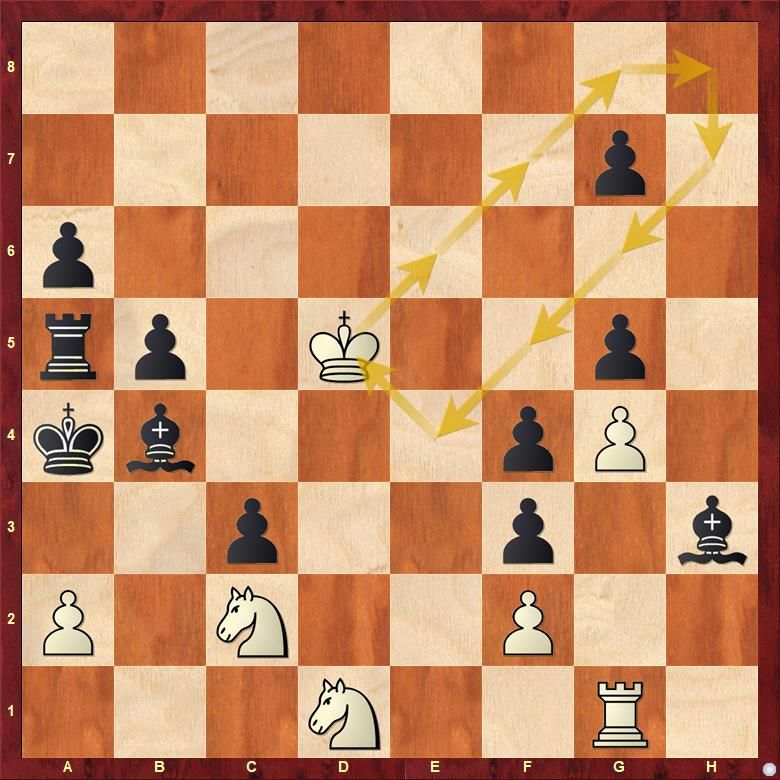 The white king carried out two picturesque trips along the above lines to bring his plans to fruition. A fascinating work of art by the great French composer René Jean Millour!

So, we saw four renditions of the rundlauf theme with Bishop, Knight, Rook, and King. To bring this to a successful completion we must also have a queen rundlauf. We pose the next problem as an unsolved exercise for you to think about. It's not difficult and that it involves a queen rundlauf should be a big hint! 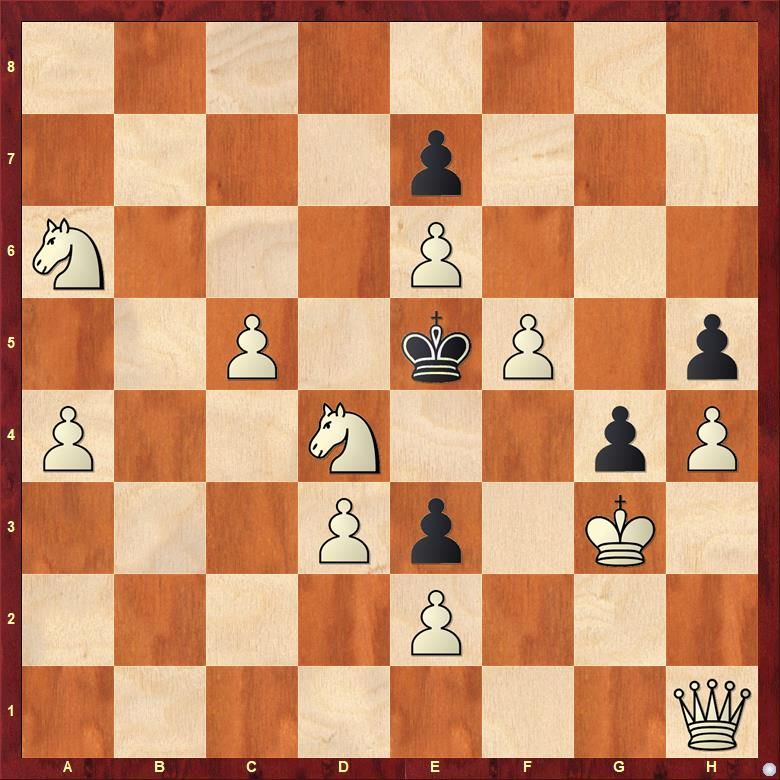 White to play and mate in 4