Tie-breaker games will be necessary to decide the winner of the Moscow Grand Prix after Ian Nepomniachtchi and Alexander Grischuk, two Russians, agreed to a swift draw Tuesday in Game 2 of the final. The Grand Prix is using a new knockout format of two game mini-matches at classical, or slow, time controls, followed by tie-breaker games at progressively faster time controls if the regulation part of the match ends in a tie. The Moscow Grand Prix, which is being held at the Central Chess Players’ House, is the first in a series of four tournaments to select two players for next year’s Candidates tournament. The winner of that tournament will become the challenger for the 2020 World Championship match to be held in November. Photo: World Chess

Moscow GP Finals will be decided in tie-breakers 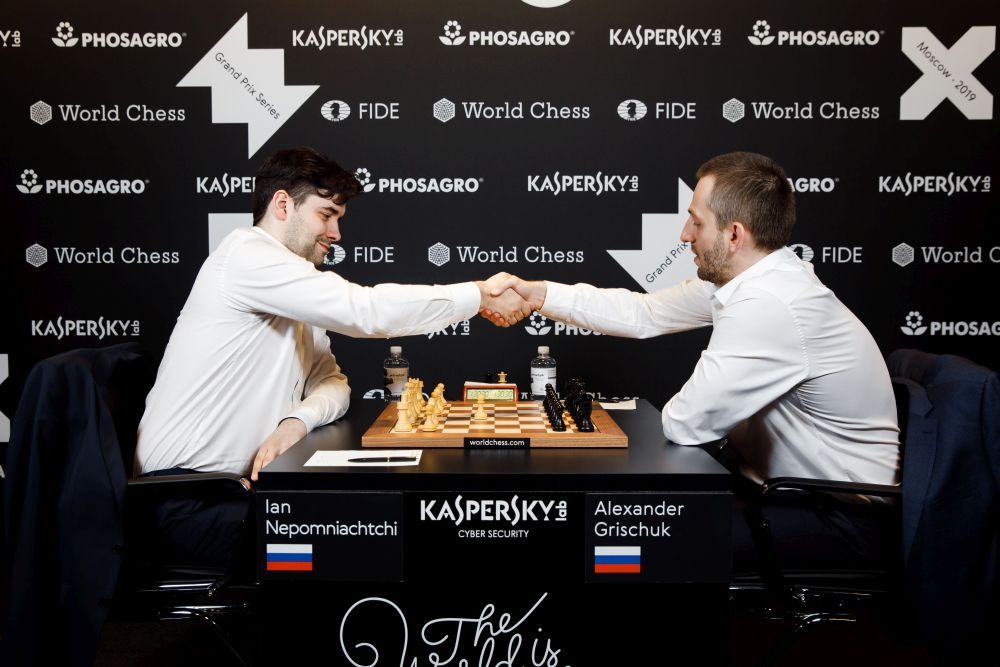 Nepo and Grischuk will have to play tie-breaker matches with each other | Photo: World Chess

Game 1 of the match on Monday also ended in a draw.

In Game 2, Nepomniachtchi had White and opened with 1 e4. Grischuk replied 1… e5 and employed the Berlin Defense. Instead of ceding the bishops to cripple Black’s pawn structure by playing 5 d4 Nd6 6 Bc6 dc6 7 de5, Nepomniachtchi chose 5 Re1, a variation that is thought to be less testing for Black, but which has also been known to have some venom. 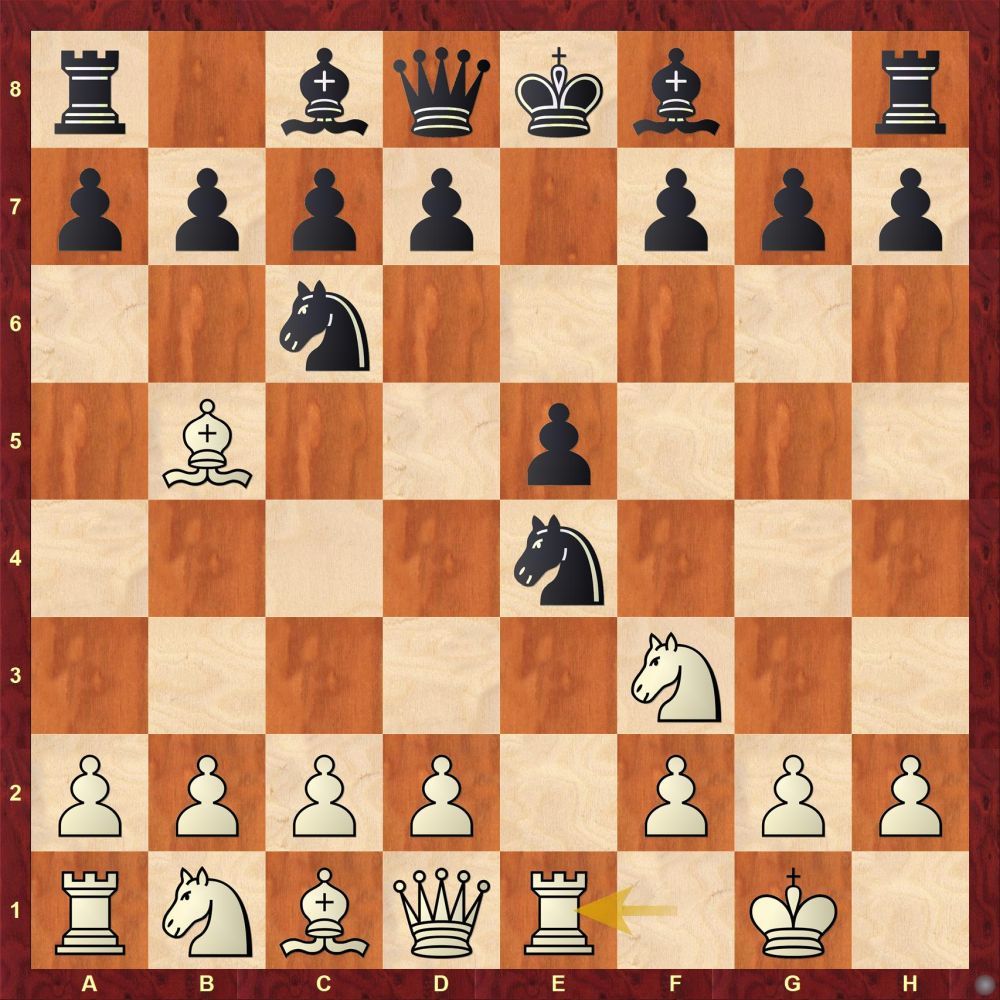 Grischuk showed that he was well prepared for that line, too, however and achieved a stable position with relatively few problems. Indeed, Black’s actively placed knight and bishop after 19 … Bf5 gave him full counterplay, which may have been why Nepomniachtchi offered a draw after 23 Re1. Grischuk accepted after a short reflection. 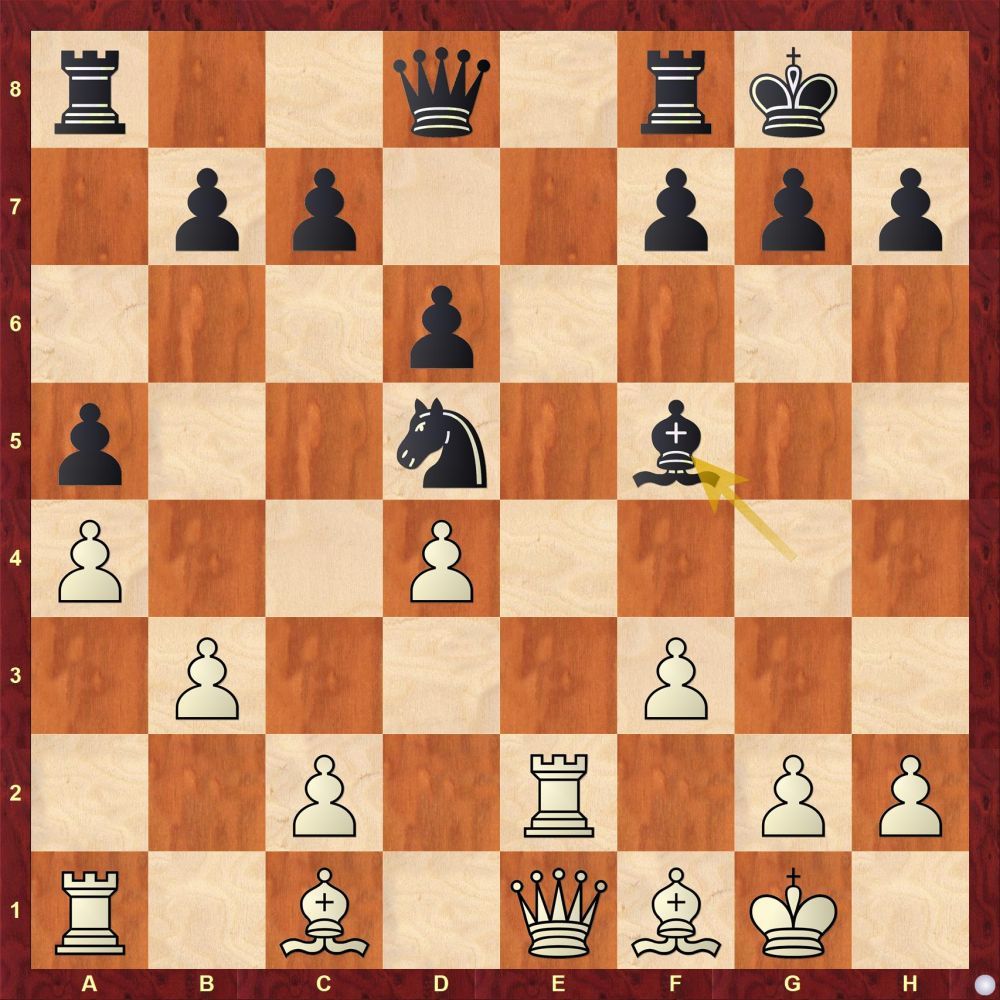 In an interview afterward, Nepomniachtchi explained that the opening was deceptively complex. Grischuk said that he accepted the draw because he did not see a way to obtain any sort of advantage.

The tie-breaker games will begin at 3 p.m. local time, 5:30 p.m. IST on Wednesday. The broadcast can be viewed free and live at worldchess.com.

One way or another, there will be a Moscow Grand Prix champion on Wednesday.