Humpy, Harika close behind the leaders 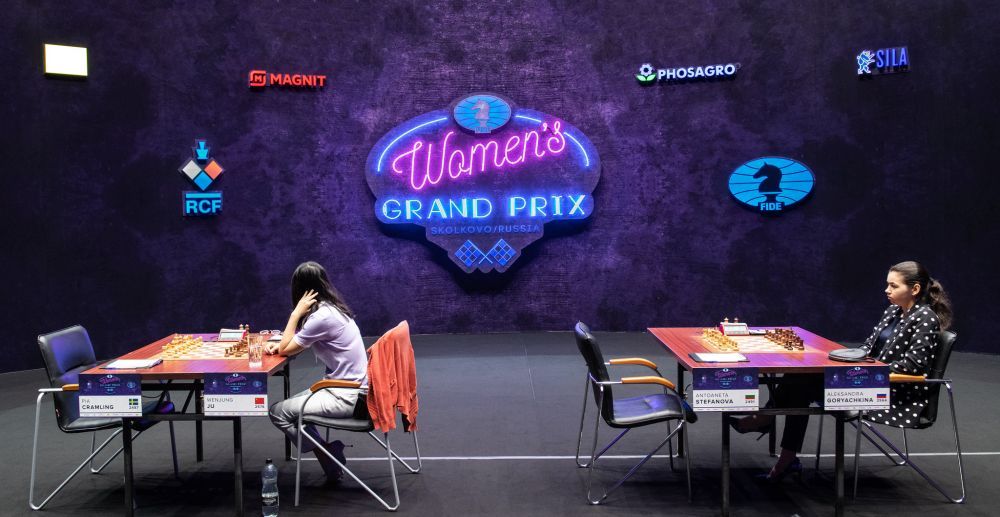 Goryachkina has her eyes on the target | Photo: David Llada / FIDE

Humpy - Harika face-off in round 1

Since FIDE Women's Candidates, a new rule is observed that same country players must face each other earliest in a round-robin tournament. This means that pairing remains the same, only round five or six or any pairing for that matter is used for the earliest rounds. 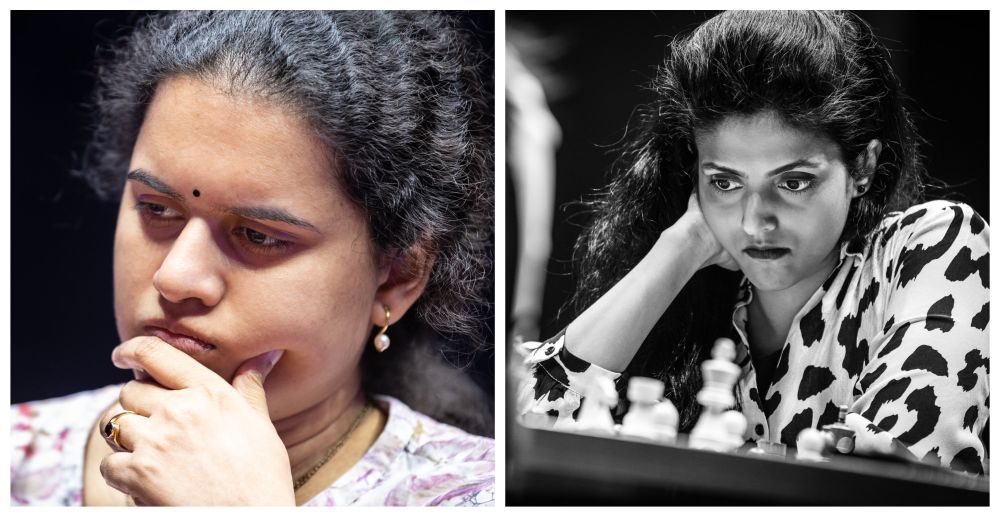 We haven't seen Humpy vs. Harika in a classical match in a long time | Photo: David Llada / FIDE

Humpy opted for the English opening which Harika equalized with the black pieces quite easily. 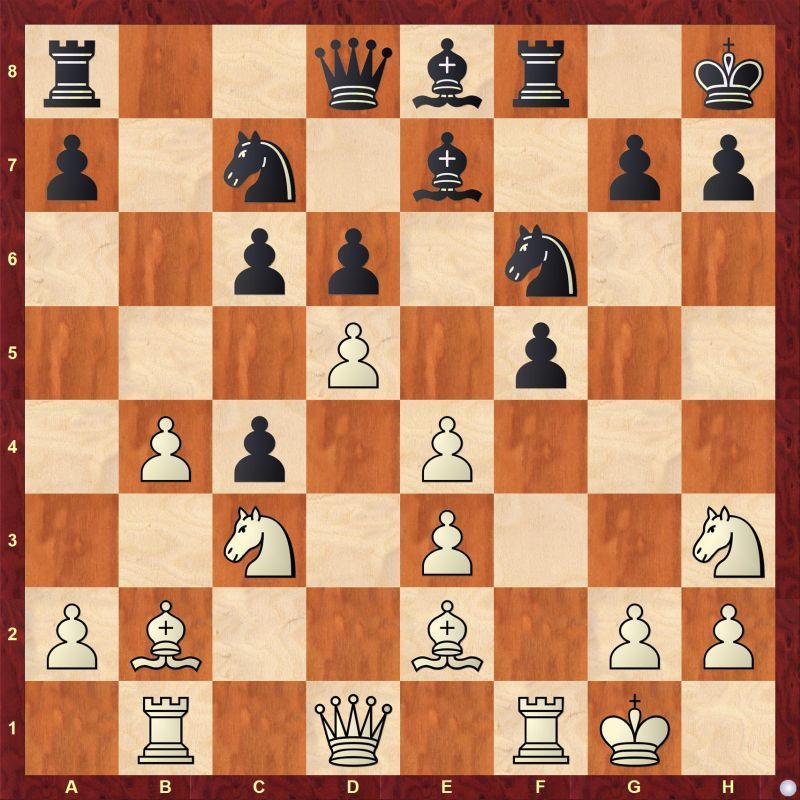 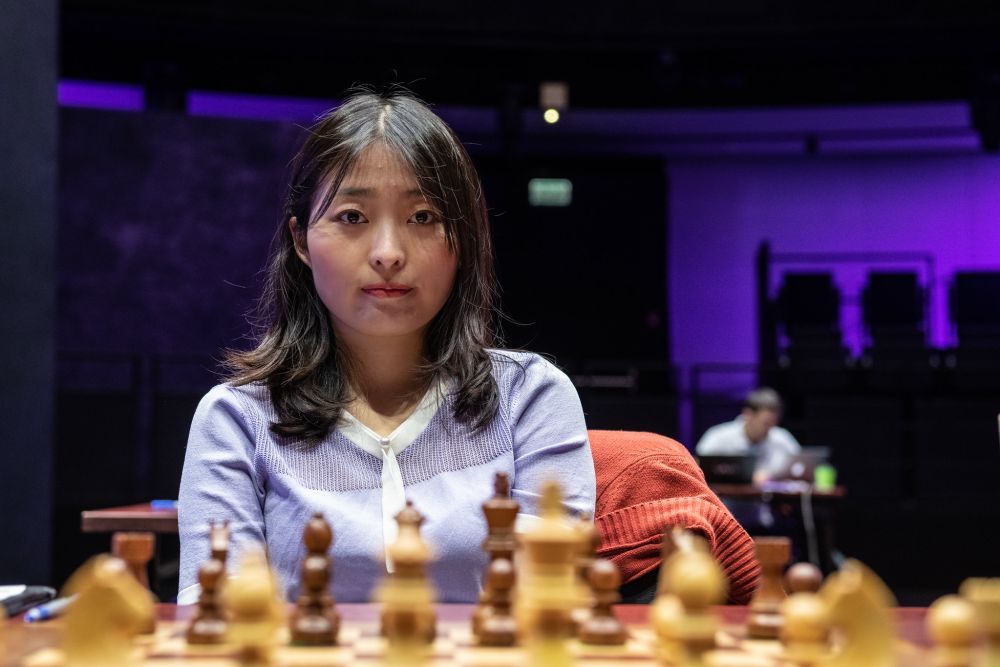 Ju has proven herself to be strong by defending her World title in both World Championship match and in knockout format | Photo: David Llada / FIDE

Harika opted for the King's Indian Defence against Ju. She managed to get a comfortable position out of the opening. 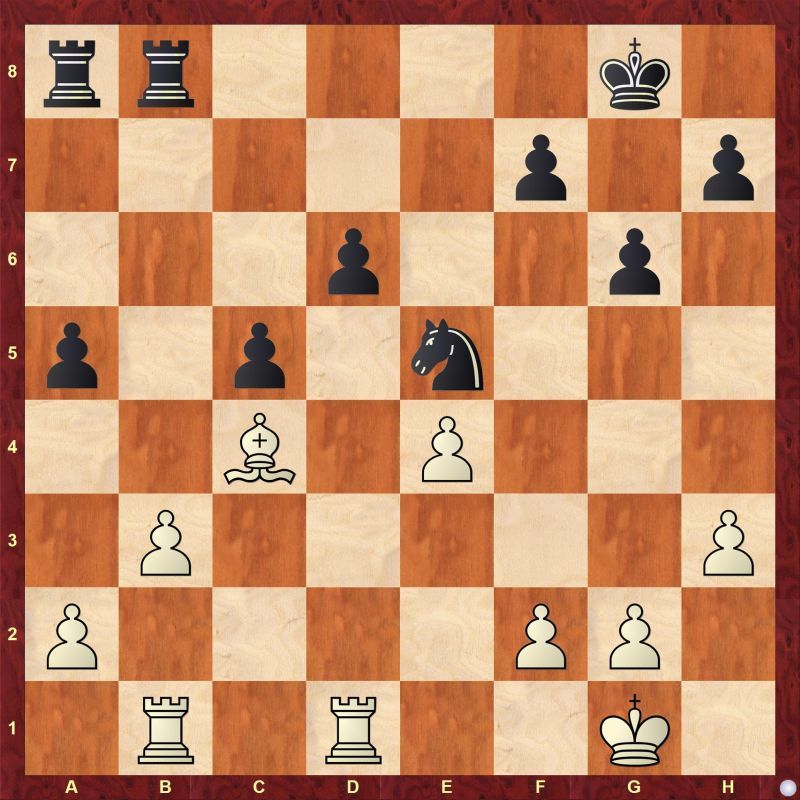 Here Ju opted for 26.Rbc1. However she could have kept the Bishop on the board with 26.Bd5 and maybe tried to pressurize on the backward d6 pawn. The game eventually ended up in a draw after a prolong double rook ending liquidating in a rook ending.

Humpy made a short draw with French no.1 woman Marie Sebag in Petroff Defence with black pieces in an equal position.

Humpy and Harika victorious in round 3 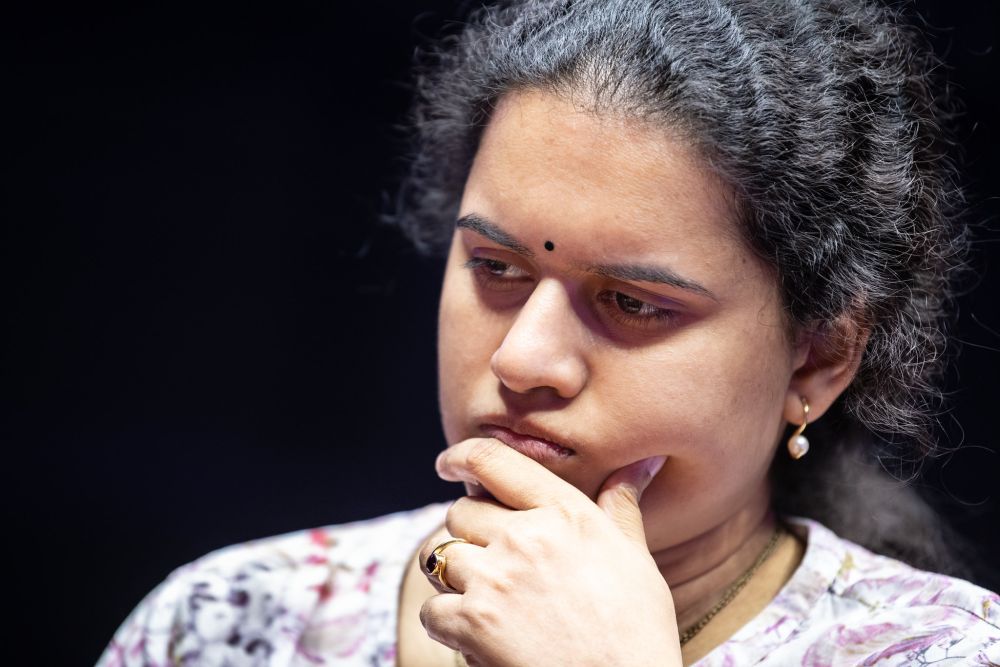 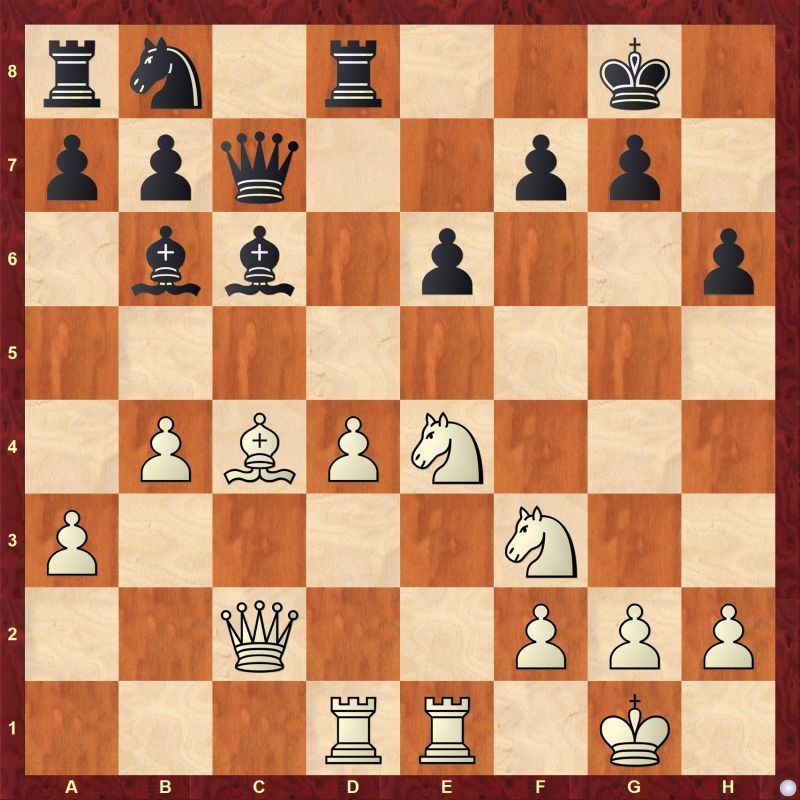 Humpy found a devastating attack after Black's 17...Qc7 against which Black had no defence.

Harika surprised her opponent with Bird's opening and it worked just the way she wanted as Black wasted a couple of tempi and then soon Harika had a fantastic position which became just a matter of technique for her to convert it into a full point. 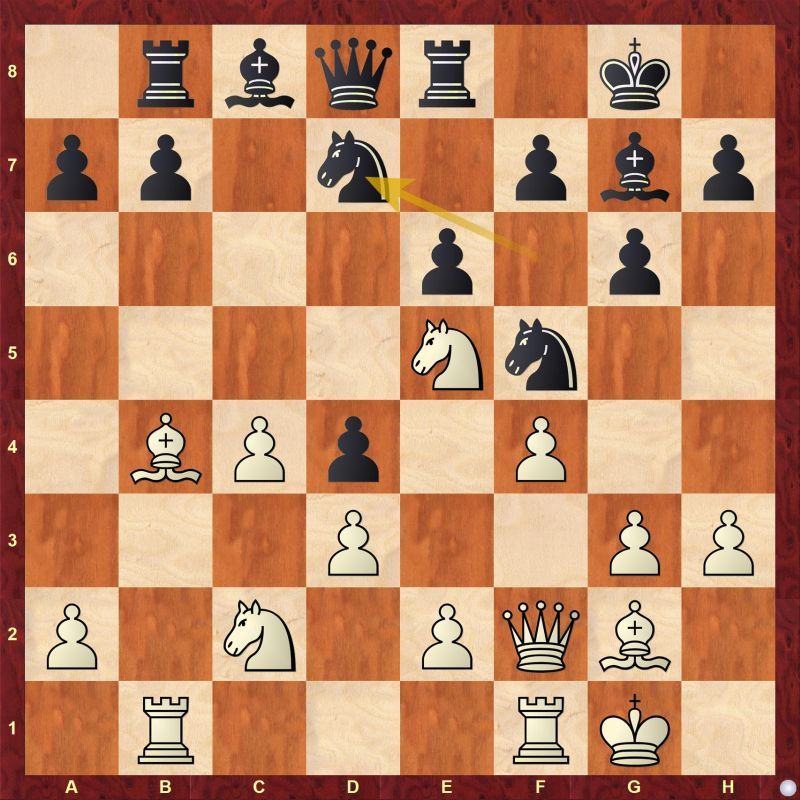 Position after 17...Nd7. How should White continue here?

This was the second time Sebag played Nf6-d7 after playing the same on move no.10. It just shows that Black was completely taken aback by surprise as she is lacking proper plan on what to do. Harika punished her opponent by playing the obvious move here.

If you want to surprise your opponent, just like Harika did then you can get The Bombastic Bird by IM Lawrence Trent

Humpy holds Kosteniuk to a draw, Harika loses in round 4 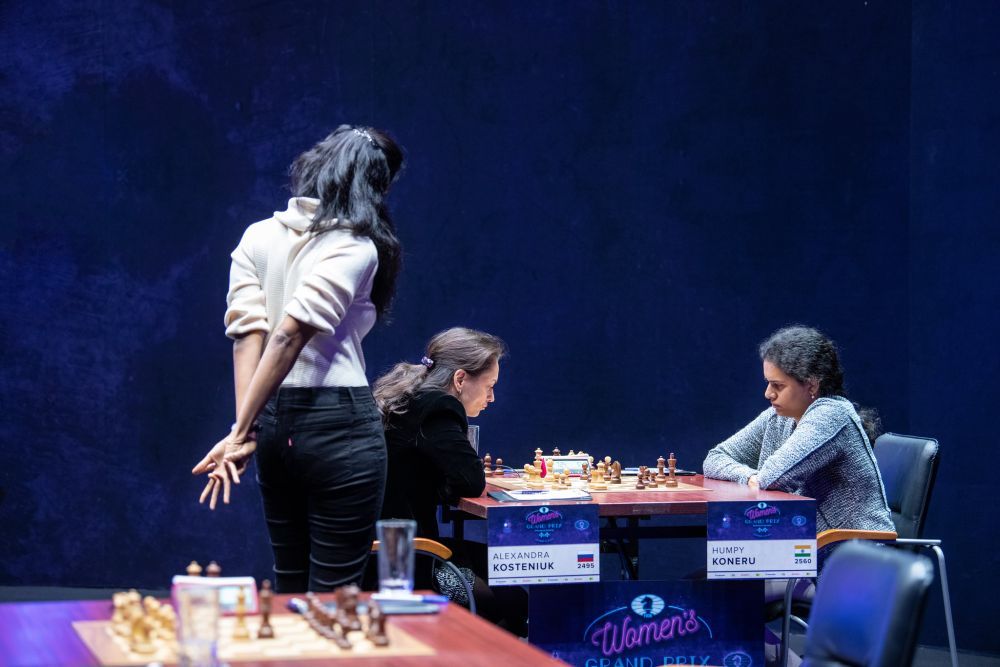 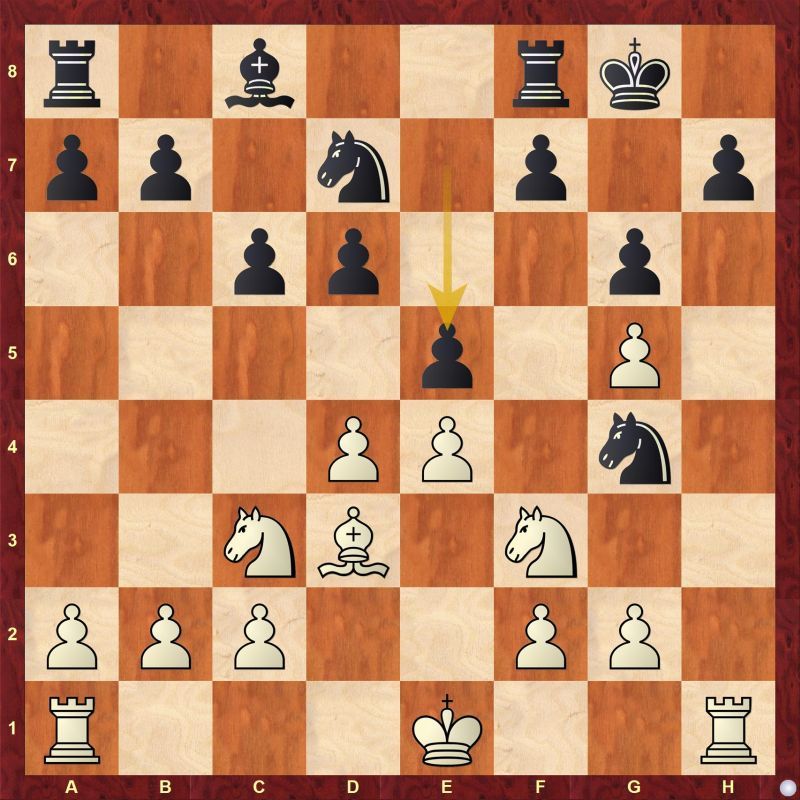 Position after 12...e5. What do you think Black should have played instead?

Harika opted for Pirc Defence with the black pieces, after exchanging the Queens, she misplayed the position and soon got into a worse position. After which she was never able to recover and eventually she lost the game.

Pirc Defence is complicated opening, you can learn all about it from either Bologan's DVD or Mihail Marin's book.

Humpy employed the solid Petroff with the black pieces against Kosteniuk. Throughout the game both tried to stir up trouble for their opponent, however none got any substantial advantage. 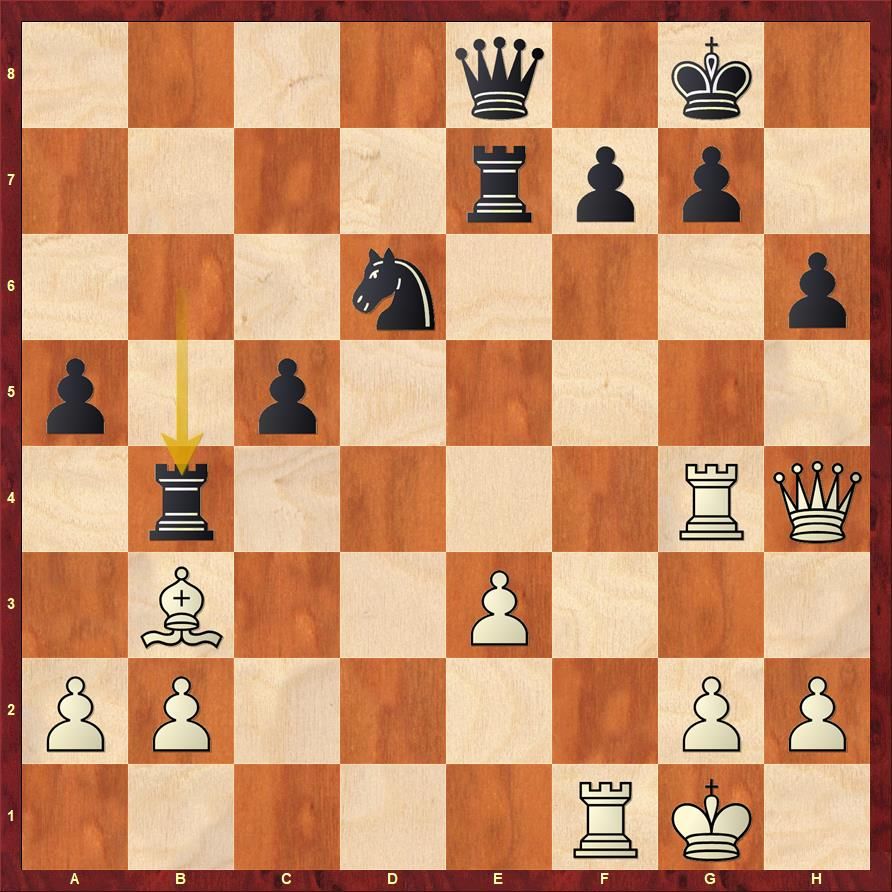 Black just played 30...Rb4. How would you like to continue here with White?

Kosteniuk crashed through Humpy's kingside with 31.Rxg7+ which made Black forced to capture it with 31...Kxg7. White continued with 32.Qf6+ Kh7 33.Qxd6 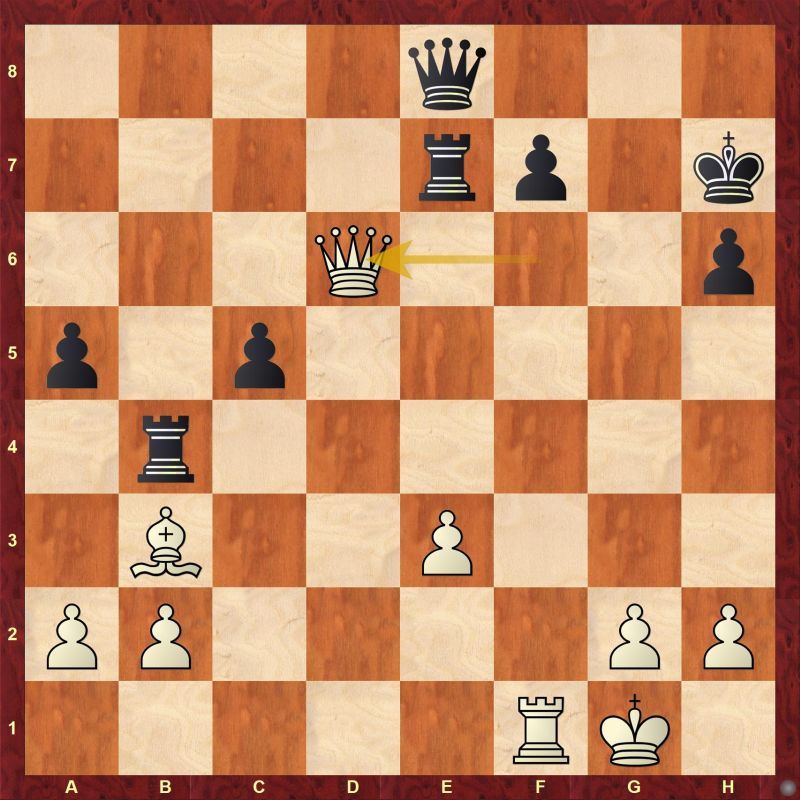 Humpy eliminated all possibilities for White to create any chances with 33...Rxb3 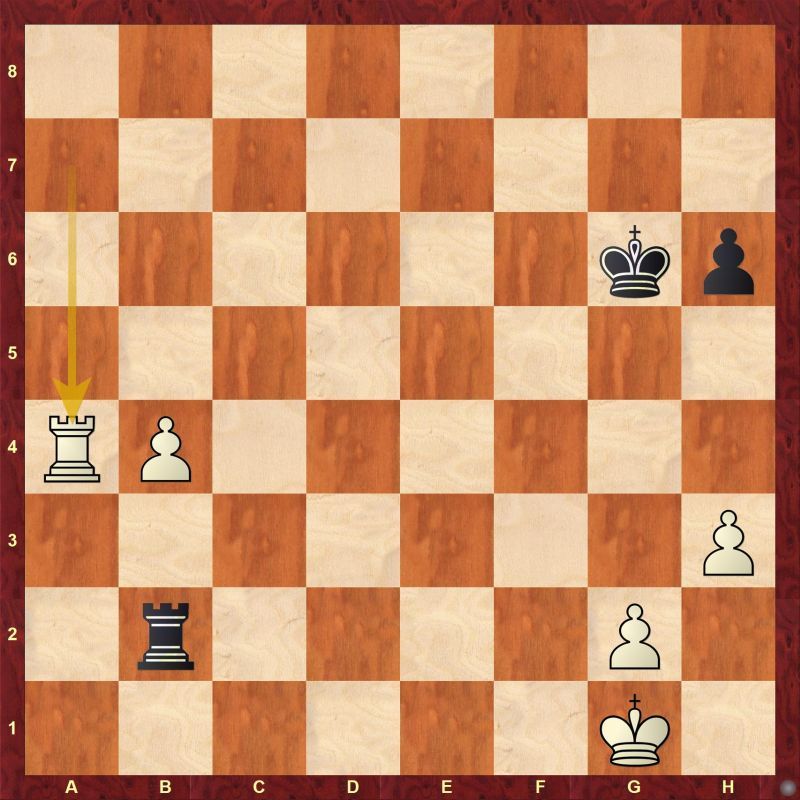 Theoretically this position is winning for White but Kosteniuk could not find it.

Rook endgames occur the most in our game. No matter how much we know, it's never enough. Here are your options to improve your knowledge

Watch Live Stream of round 4