Koneru Humpy continues her winning streak by scoring her fourth consecutive win in Skolkovo FIDE Women's Grand Prix 2019. The Indian ace beat Valentina Gunina in round 9 to take sole lead. Gunina tried to surprise Humpy with Blumenfeld Gambit and then by sacrificing an exchange, Humpy converted her advantage in the middlegame to a full point with accurate play to win the game and lead the tournament with two rounds left to go. Photo: David Llada / FIDE 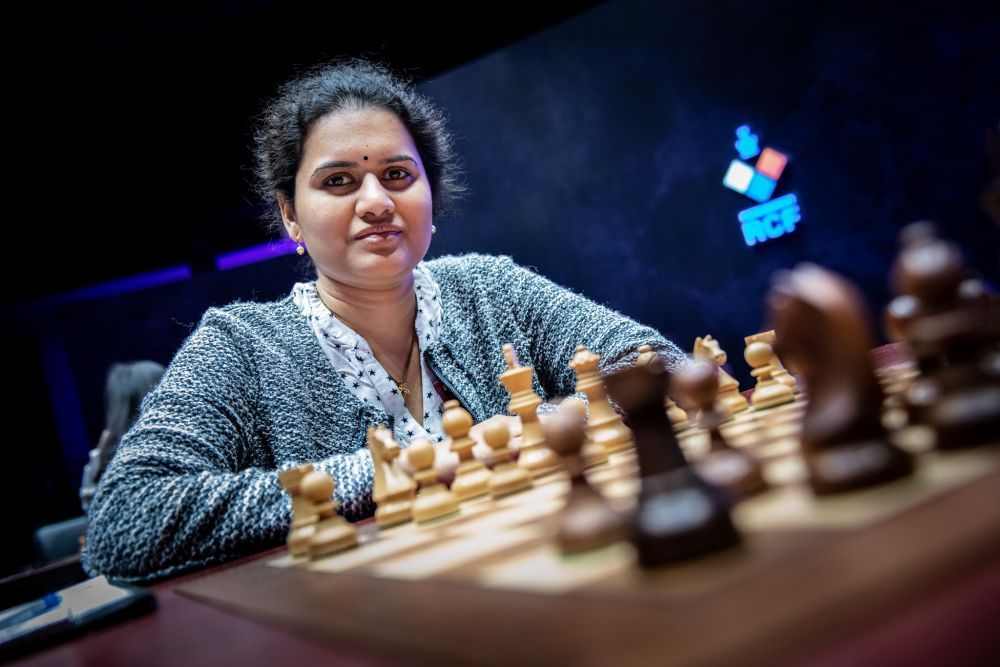 Humpy is in a fantastic form | Photo: David Llada / FIDE

Valentina Gunina is known for her attacking prowess, so she opted for Blumenfeld Gambit which is not so popular at the top level chess. However, little did she know that she was prowling for the wrong prey. 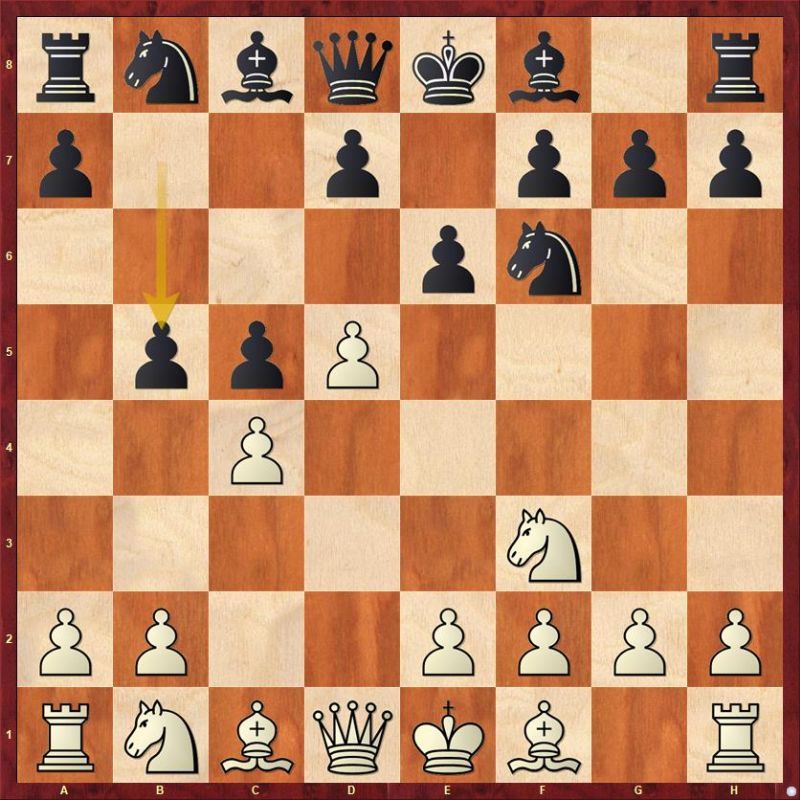 Gunina made her intentions clear with 4...b5

Humpy is not the one to back down from a challenge so she continued with 5.dxe6 fxe6 6.cxb5 a6 7.bxa6 which is the main line of the opening. 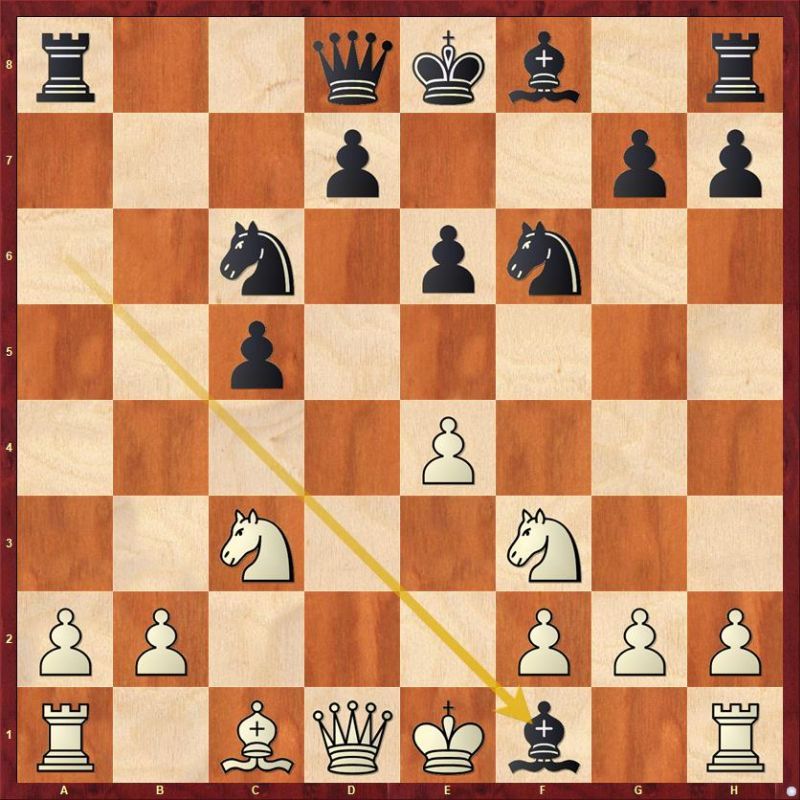 Can you think like Humpy? Find out the best way to capture here for white

The Indian ace in form played 9.e4 allowing her opponent to play 9...Bxf1 and Humpy continued with 10.Kxf1 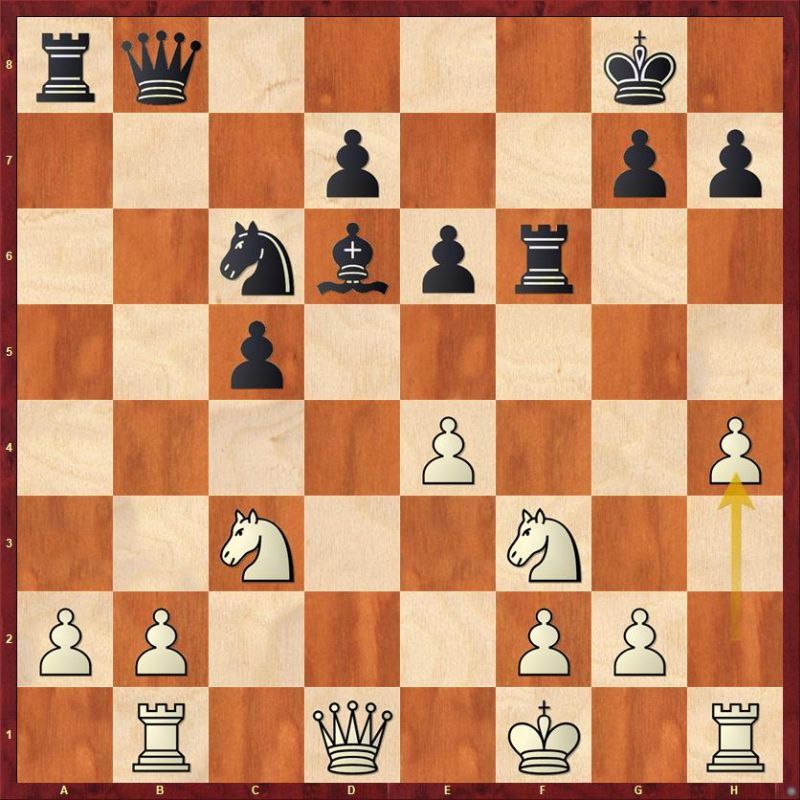 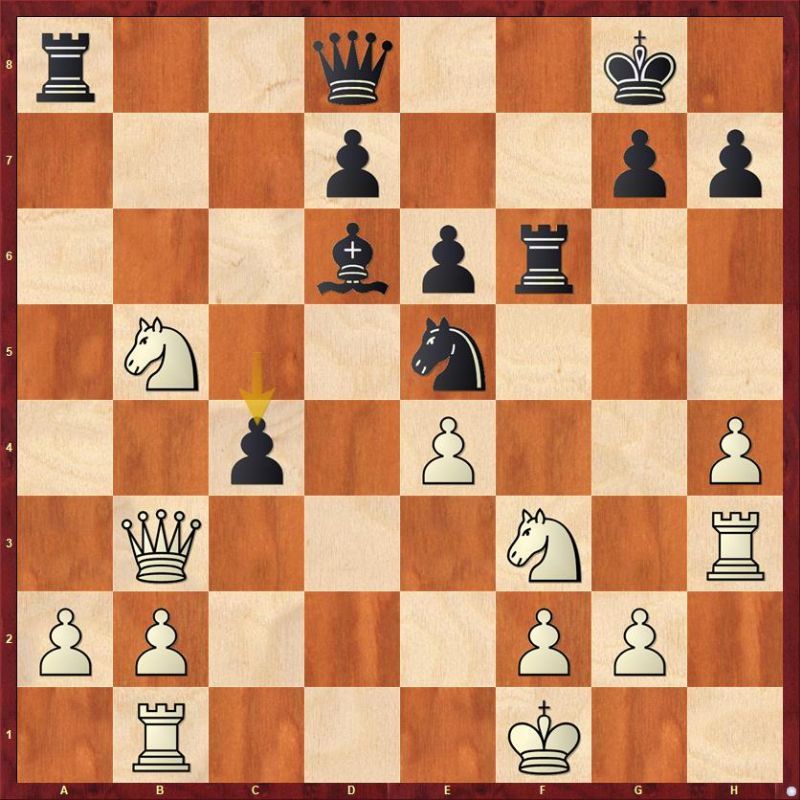 Gunina blundered here with 17...c4. Try to find out why it is a mistake 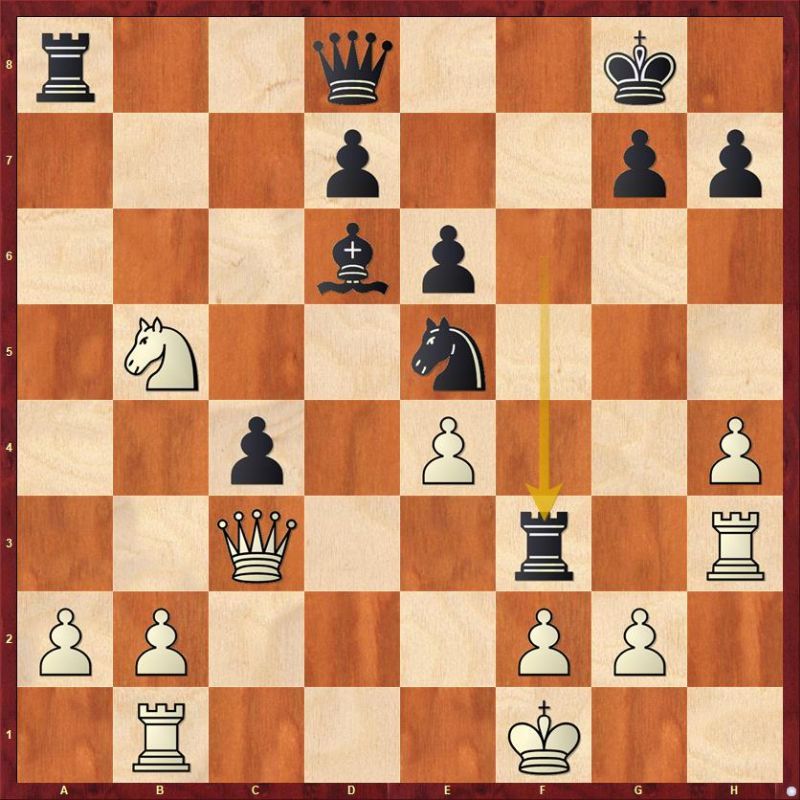 For the lack of a better move, Gunina had to sacrifice an exchange with 18..Rxf3

Things turned completely in Humpy's favor when Gunina was forced to play 18...Rxf3, White obviously continued with 19.gxf3 and it all went downhill for Black afterwards. 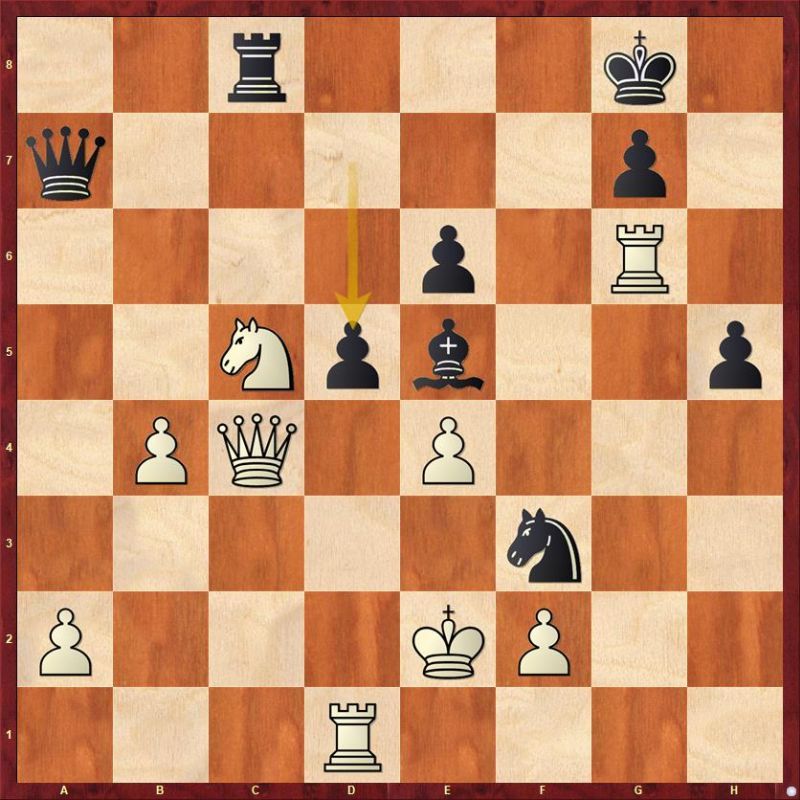 31...d5 was a desperate attempt to create something dastardly

White played the obvious and easy 32.exd5 which only made Humpy that much close to victory. 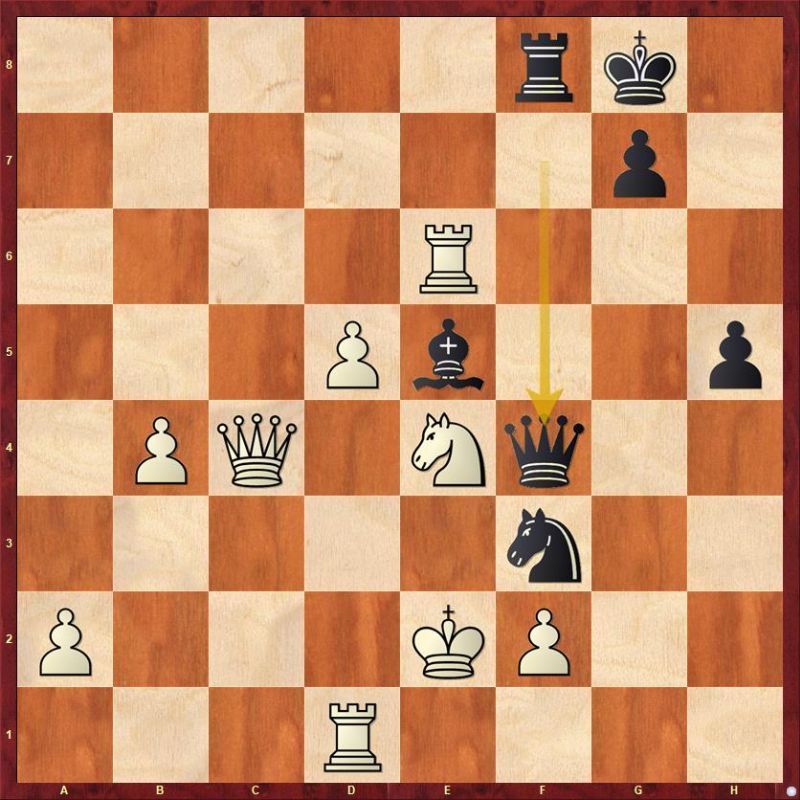 There are thousand different ways to win, but Humpy chose the simple and clean one 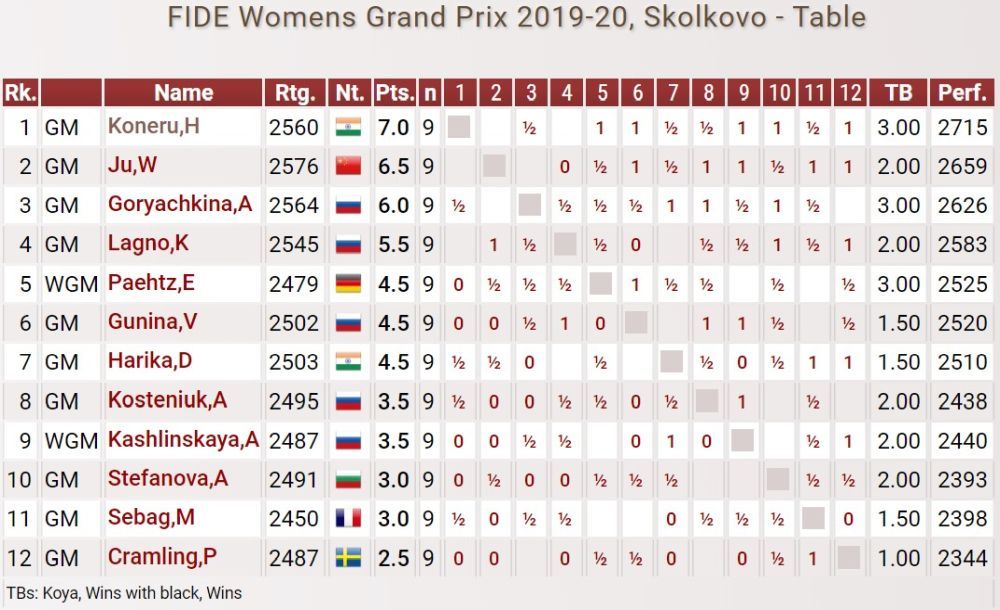 Watch Live Stream of round 9