Neelash and Priyanka make the most out of their last chance

The champions - IM Neelash Saha and WGM Priyanka Nutakki share a fun fact. They won all their National championships in their final attempt which means that was their final appearance in the respective age group due to the age eligibility criteria. Neelash won National under-13 in 2015, under-17 in 2019 and now under-20 in 2022. Priyanka clinched under-9 in 2011, under-11 in 2013, under-13 in 2015 and now under-20 in 2022. West Bengal dominated the Open event by claiming three out of top four places. The Girls event witnessed Tamil Nadu domination as they claimed five out of top ten and three out of top five places.

I caught up with Neelash after he won the tournament to get his thoughts on his victory, "Final results were satisfying but I am not that satisfied with my play. Many of my games here (especially the last two) were not that smooth and even in the other games, there were many small scopes of improvement. It feels good to be National Champion but not yet the time to start celebrating. Rather I am trying to work on the gaps left behind in my gameplay and improve overall for a better performance in the upcoming events. And also, I am starting to get ready for World Junior. Since this is my last year, I would love to win a medal , so I must start working from now only."

I also caught up with Priyanka Nutakki to know her thoughts on winning the tournament, "Hi, thank you! It feels good to have won the tournament as it's my last chance. I could've played better but I'm happy with the outcome." 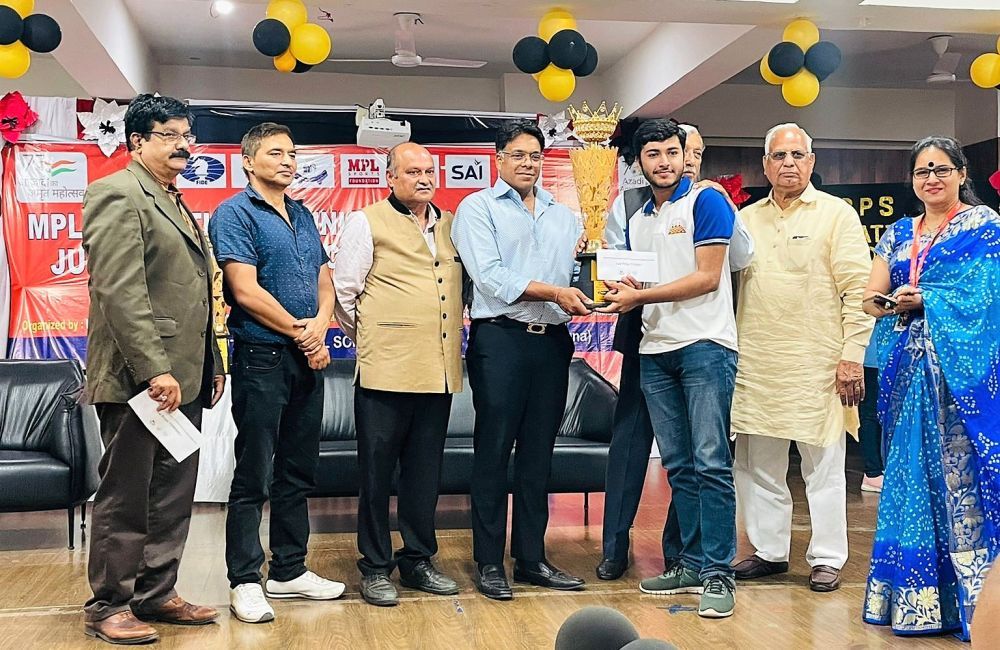 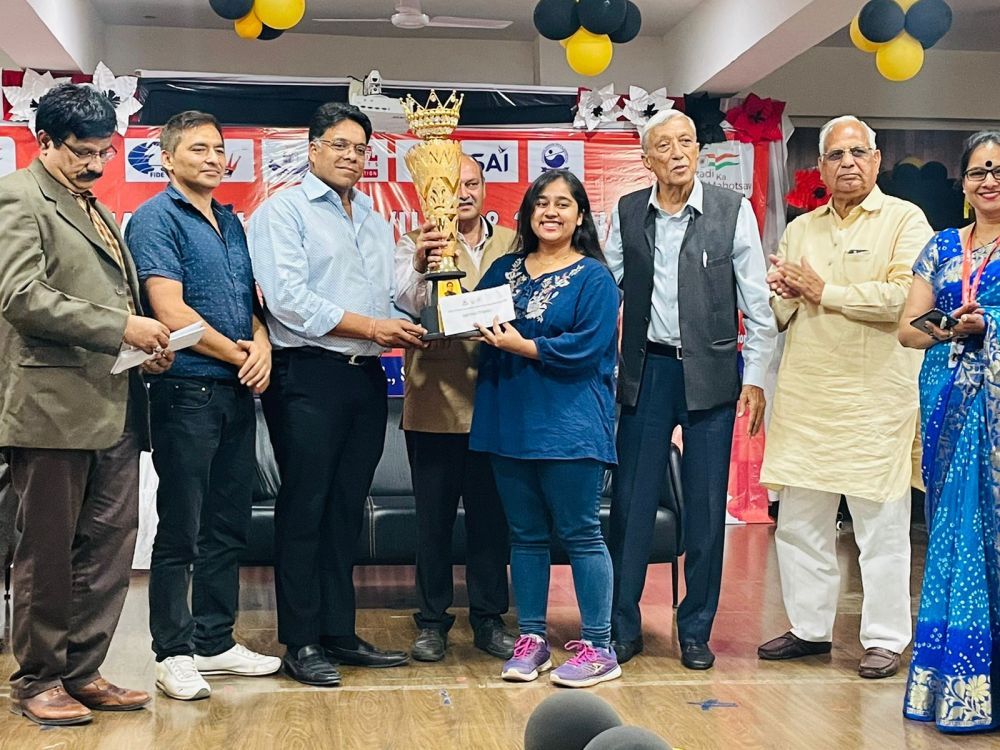 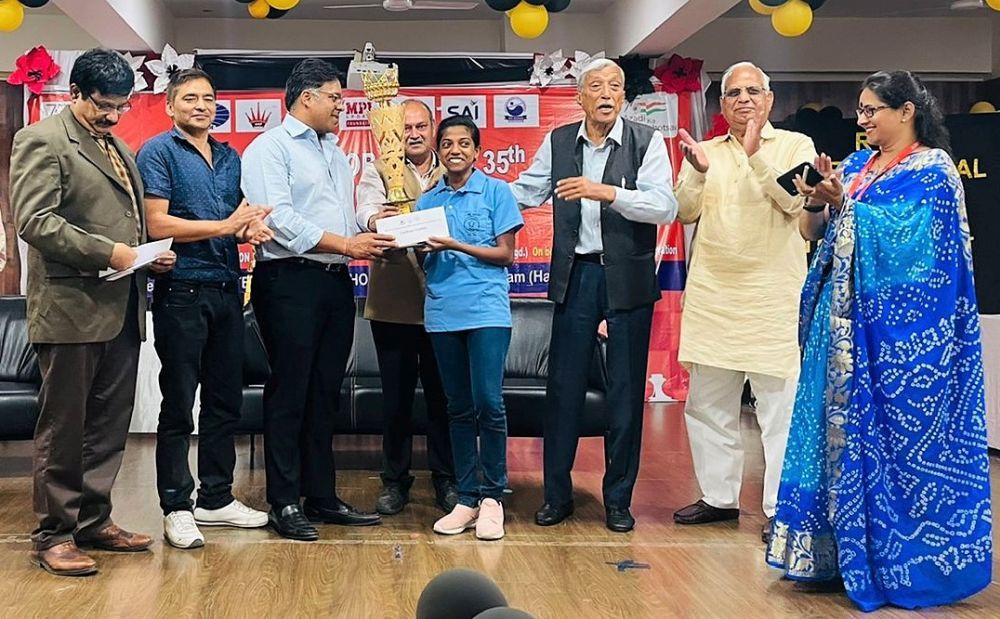 Aryan Arora (CHAN) created a lot of trouble for IM Neelash Saha (WB) in the endgame, after the latter offered a major piece exchange at an inopportune moment. 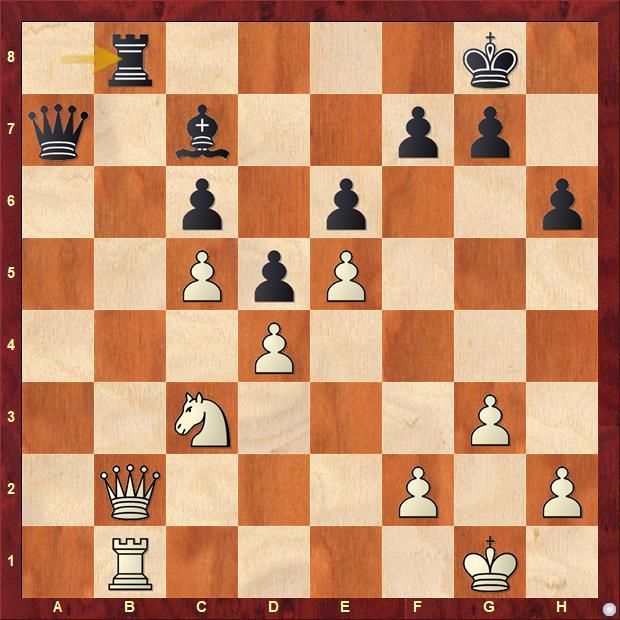 Black could have forced a draw here 37...Rb1+ 38.Kf2 Be1+ or 39.Kg2 Rb2 and so on. However, a draw was not enough for Neelash to win the tournament. As it turns out, it would have given him a second place finish. He actually missed it in the heat of things as he described, which turned out to be in his favor. He shared, "I was ahead in tiebreaks by quite a margin after the penultimate round. So, had I seen this, I would have taken the draw and finished second." Neelash eventually won the game and the championship too. 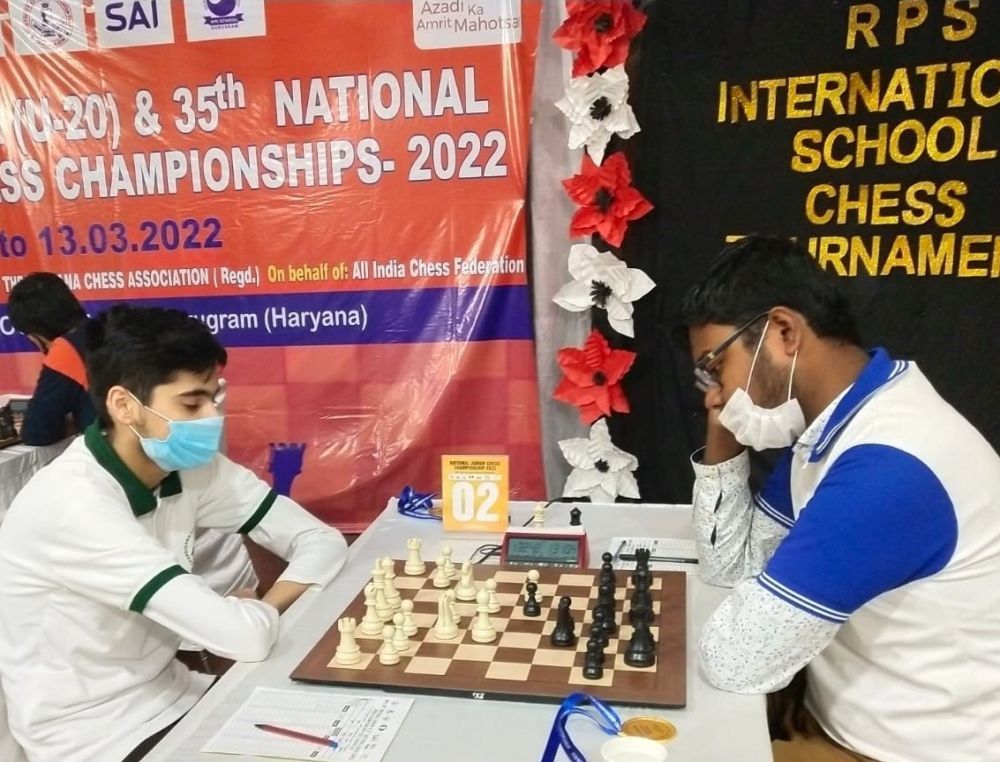 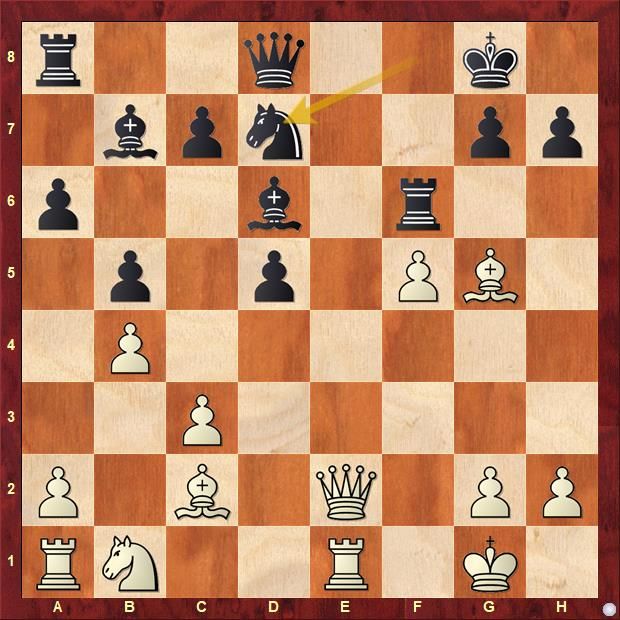 20.Bxf6 Nxf6 21.Nd2 Qf8 now 23.Nf3 plays on White's advantage. Instead, she opted for 23.Qf1 and soon White put all her pieces at the wrong places and Black started gaining the upper hand, eventually winning the game. Thus securing the second position on tie-breaks. 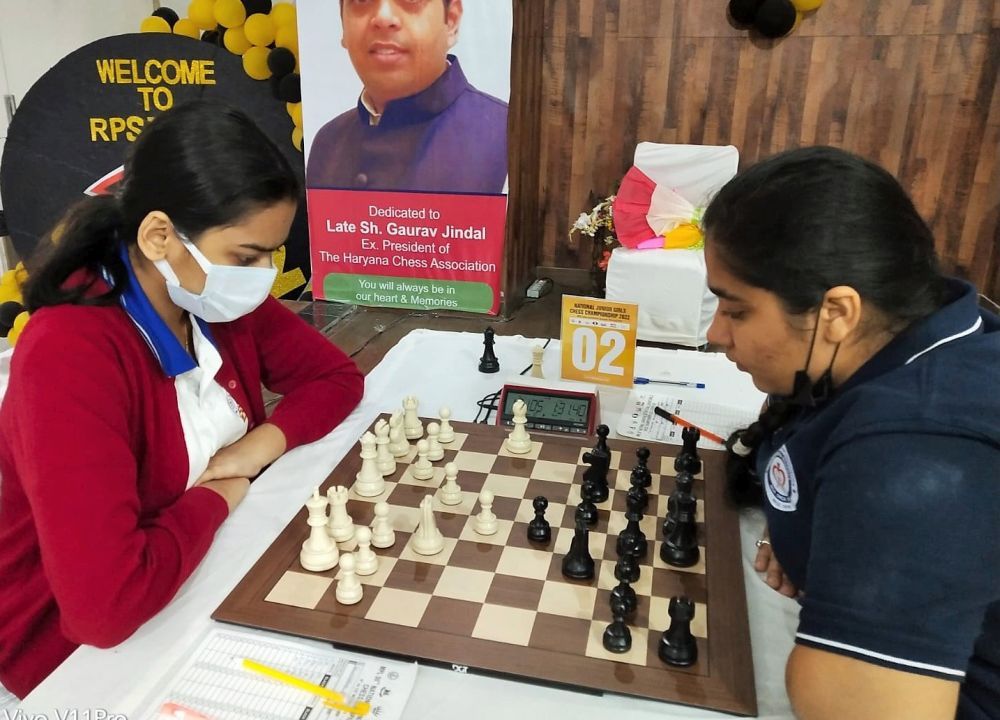 Samriddhaa had a good chance against Bhagyashree which she could not seize | Photo: IA Jitendra Choudhary 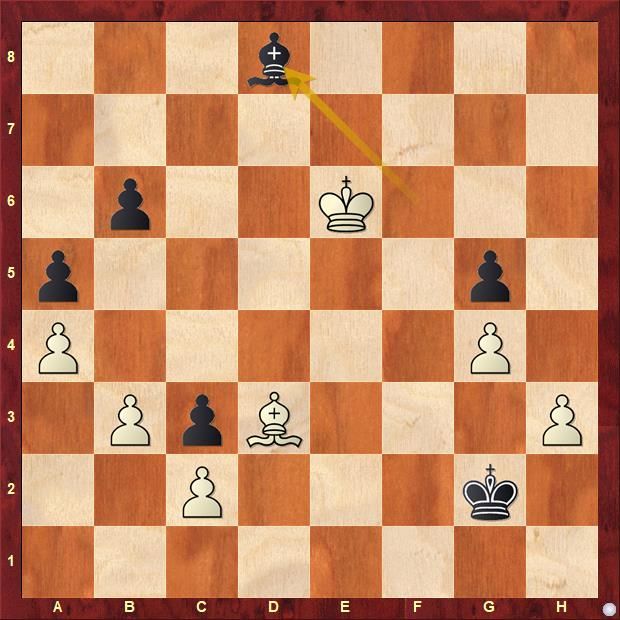 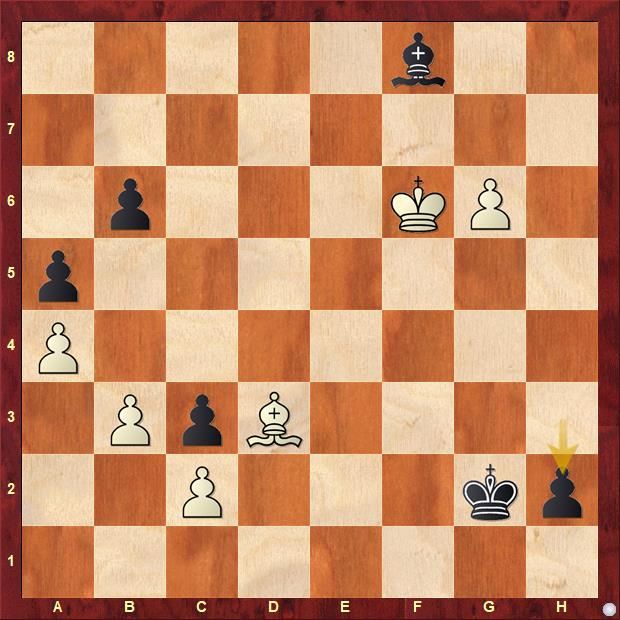 It is still a draw. 60.g7 is not what White should play because only then Black win this. That is exactly what was played in the game and White lost.

A total of 186 players including 2 GMs, 6 IMs in the Open and 105 players including a WGM and a WIM in the Girls tournament took part. It was organized by Haryana Chess Association. Both tournaments were held at RPS International School, Gurgaon, Haryana from 9th to 13th March 2022. The nine-round Swiss league tournament had a time control of 90 minutes + 30 seconds increment from move no.1