Jorden van Foreest defeated Jonas Buhl Bjerre to win TePe Sigeman & Co Tournament 2021 with a round to go. He is now 5.0/6 and there is no possibility for anyone to catch him even if he loses his last round game against Gawain Jones. Nigel Short and Nils Grandelius are at 3.5/6, Jones and Keymer are at 3.0/6 each respectively. Nihal Sarin had a good initiative against Etienne Bacrot, but he was unable to seize his chance. Both are now at 2.5/6. Jorden has crossed 2700 once again as his live rating is now 2705.7, and he is currently world no.33. Round 7 starts today at 3:30 p.m. IST. Photo: Lars OA Hedlund/Tepe Sigeman & Co Tournament

Nihal makes a draw with Bacrot

Nihal Sarin got the initiative which he was aiming for. However, he did not take chances at the right time which allow Etienne Bacrot to get back in the game and make a draw. 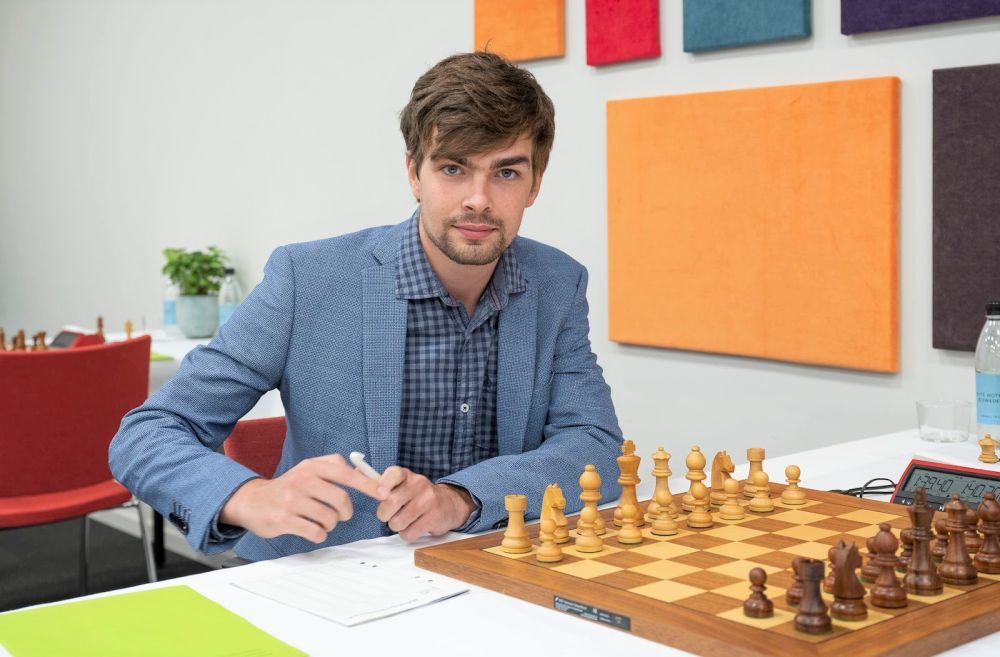 Nigel Short had a well contested draw with Vincent Keymer. 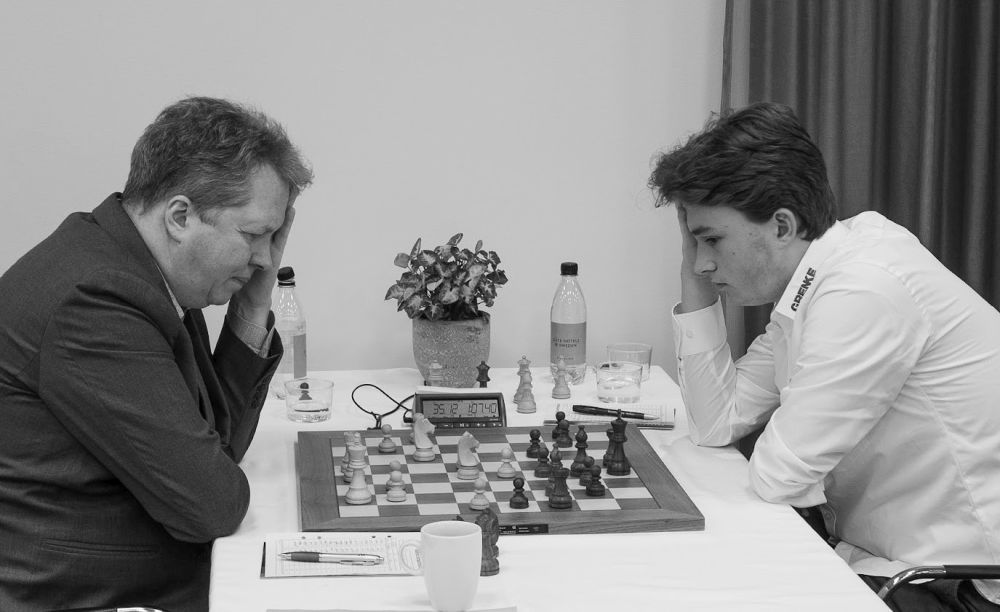 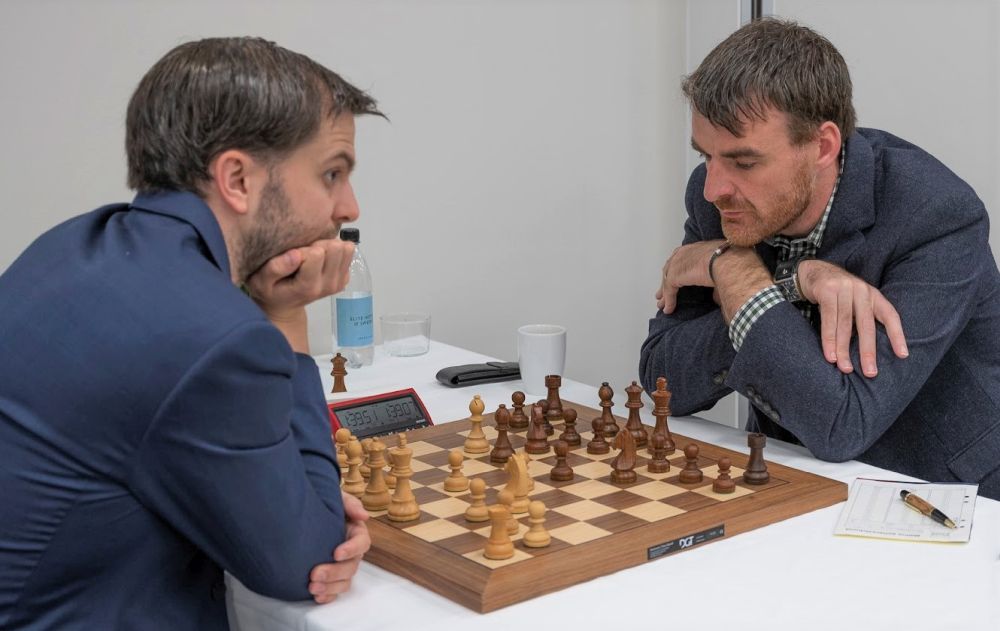 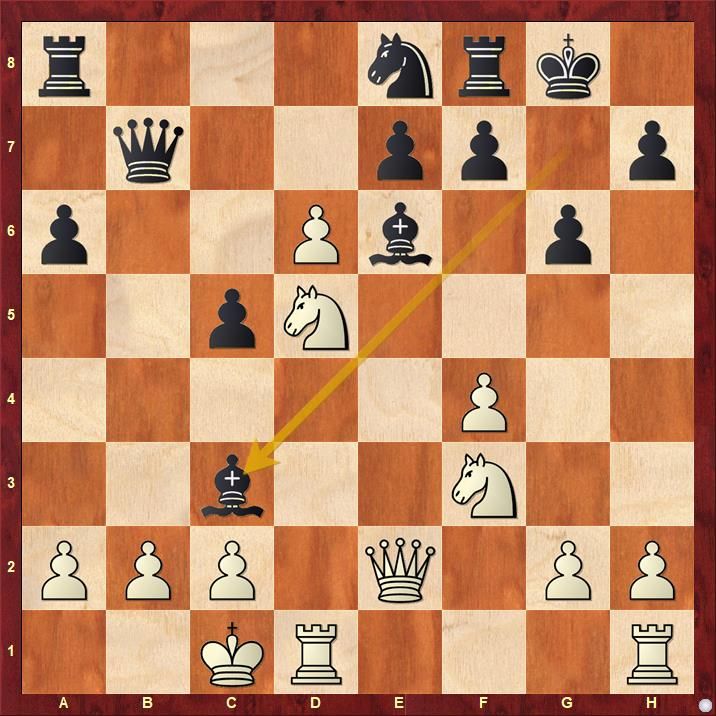 17...Bxc3 does no good for Black as 18.Nxe7+ Kh8 19.bxc3 Rb8 does not generate as much attack as Black would like. White converted his advantage into a win with ease in another ten more moves. Nihal Sarin got a good position with a lot of potential to attack Etienne Bacrot's kingside, however he did not continue with the momentum. 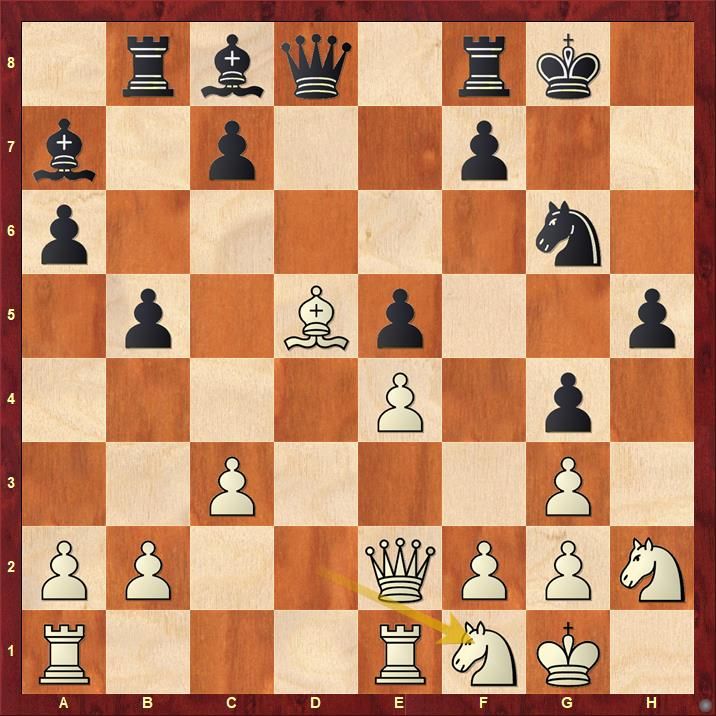 If Black has pushed his pawns to g4 and h5, it is only natural to push the pawns further. 20...h4 leads to interesting variations for Black with a lot of chances. An interesting variation goes 21.Rad1 hxg3 22.Bxf7+ Kxf7 23.Rxd8 Bxf2+ 24.Kh1 Rxd8 and computer says Black has decisive advantage. Yes, in a practical game, one might be a little hesitant to play that line. 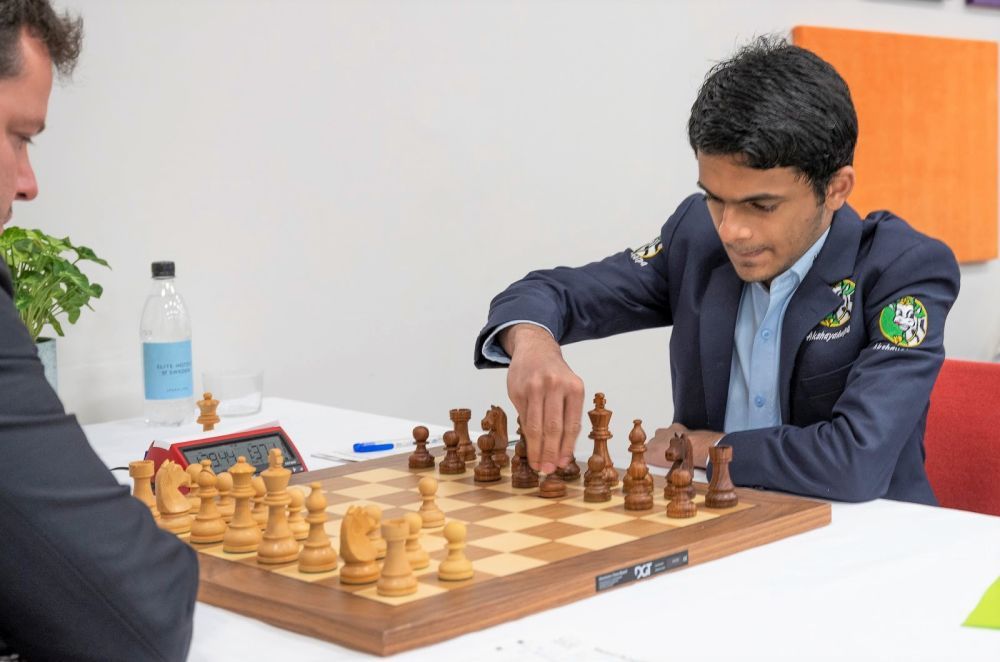