Jorden van Foreest increased his lead as he defeated Etienne Bacrot in the fifth round of TePe Sigeman & Co Tournament 2021. Bacrot's passive maneuvering of his piece cost him the game. Jonas Buhl Bjerre suffered his third loss of the event, this time against Sweden no.1, Nils Grandelius. Nigel Short missed a great opportunity to beat compatriot Gawain Jones for the first time since 2012. He tweeted feeling like he lost the game. Nihal Sarin lost against Vincent Keymer despite having a better position for the majority of the game. Round 6 starts today at 5:30 p.m. IST. Photo: Lars OA Hedlund/Tepe Sigeman & Co Tournament

Nihal misses a win against Keymer

Nihal Sarin had the upper hand for the better part of the game against Vincent Keymer. Even in the endgame, he was completely winning but not taking enough pawns at the right time, cost him the game. 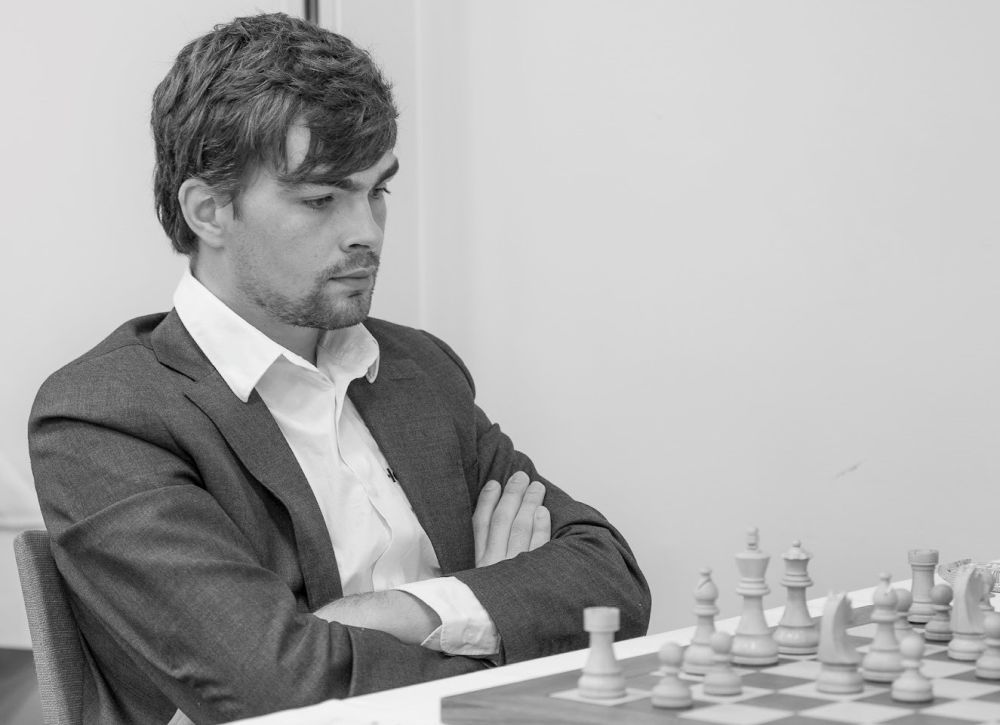 Etienne Bacrot made an incorrect maneuver which gave Jorden van Foreest, a firm control of the position. 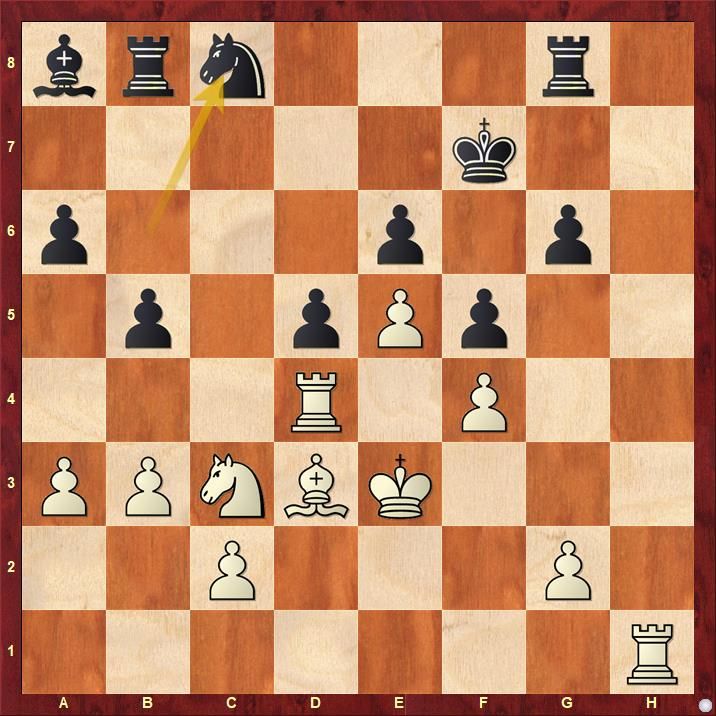 29...Nc8 did not help Black. Instead, 29...Rh8 would have been a better continuation. It only enabled White to make a break on the queenside 30.a4 Na7 31.axb5 axb5 32.Ra1 Nc6 33.Nxb5 and White got a decisive advantage. Black eventually managed to equalize until he took a wrong exchange and once Jorden got a decisive advantage and this time he converted it into a win. 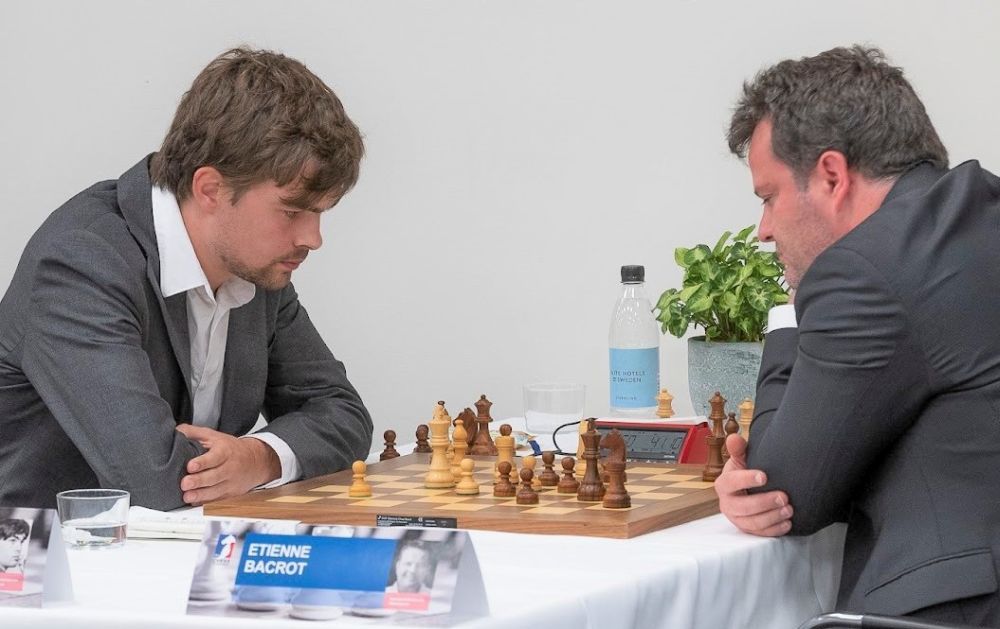 Jonas Buhl Bjerre (DEN) picked up an incorrect pawn which gave his opponent Sweden no.1 Nils Grandelius an initiative. 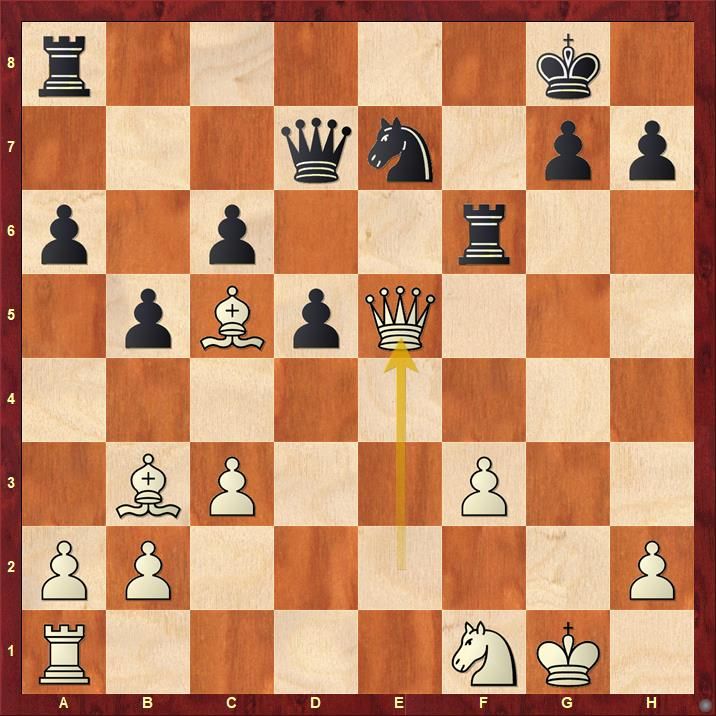 21.Qxe5 allowed Black some important tempi 21...Ng6 22.Qg3 Nf4 23.Kh1 Nd3. Now Black has a decent advantage. Eventually White ended up losing a lot of pawns which caused him to lose the game. 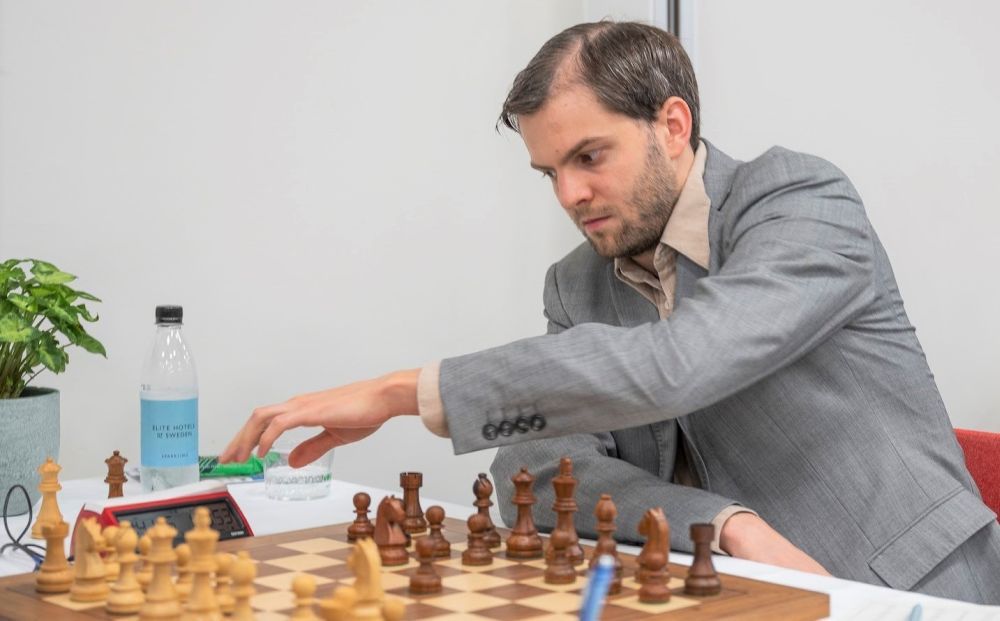 Nigel Short was completely winning for the better part of the game against his compatriot Gawain Jones. 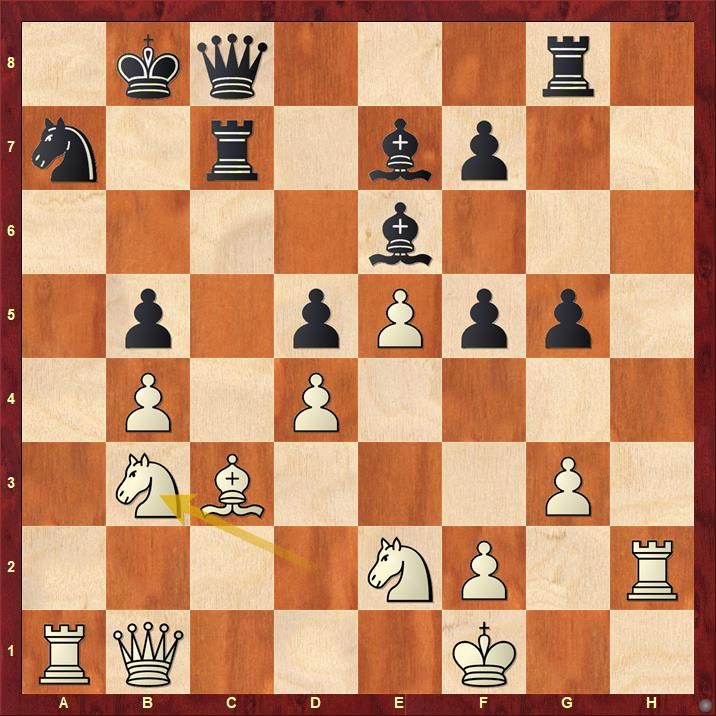 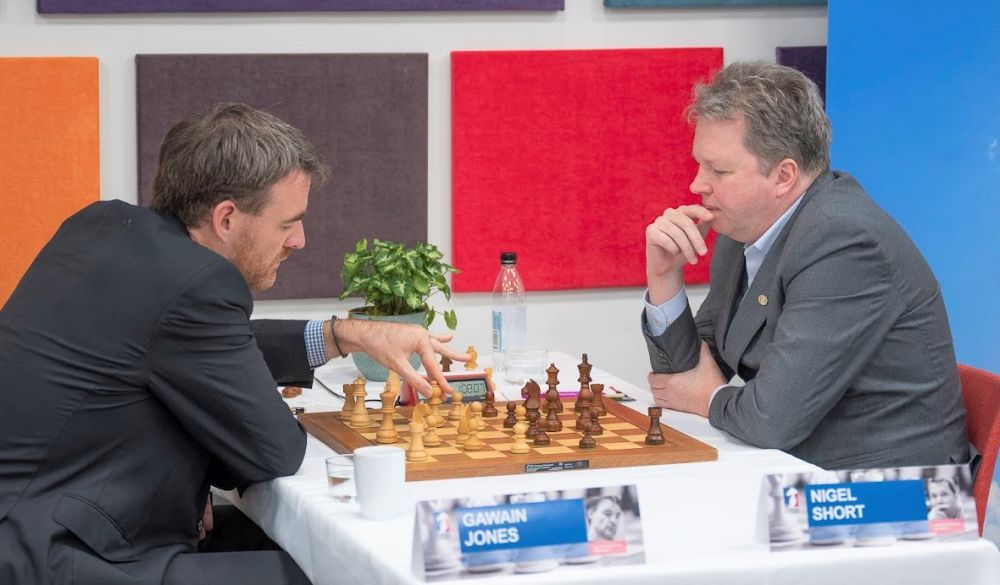 Short tweeted on missing a win

Nihal Sarin had a better position for the most of the game against Vincent Keymer. 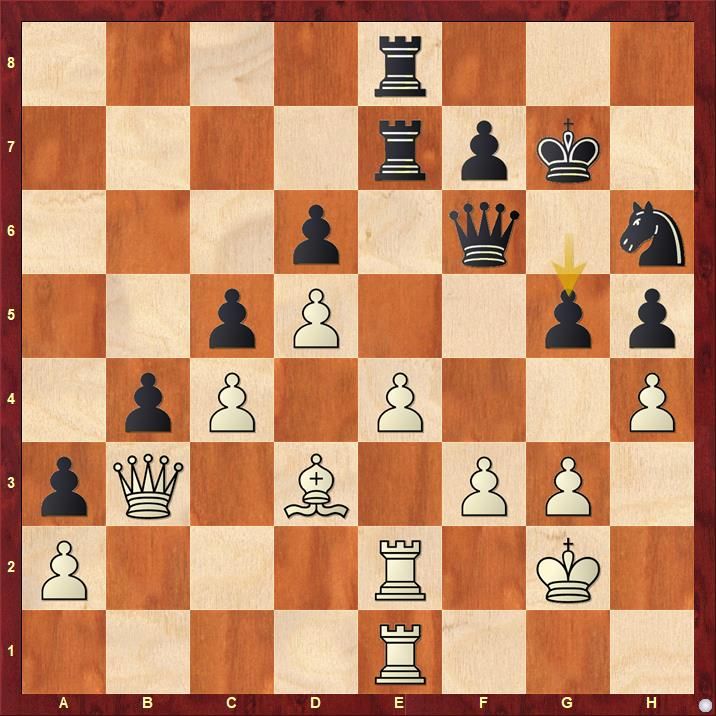 Black made an incorrect break, 46...g5. Instead, 46...Qb4 followed by f5 would have been better. Shortly Black sacrificed an exchange and once again got a better position, this time he got a decisive advantage. 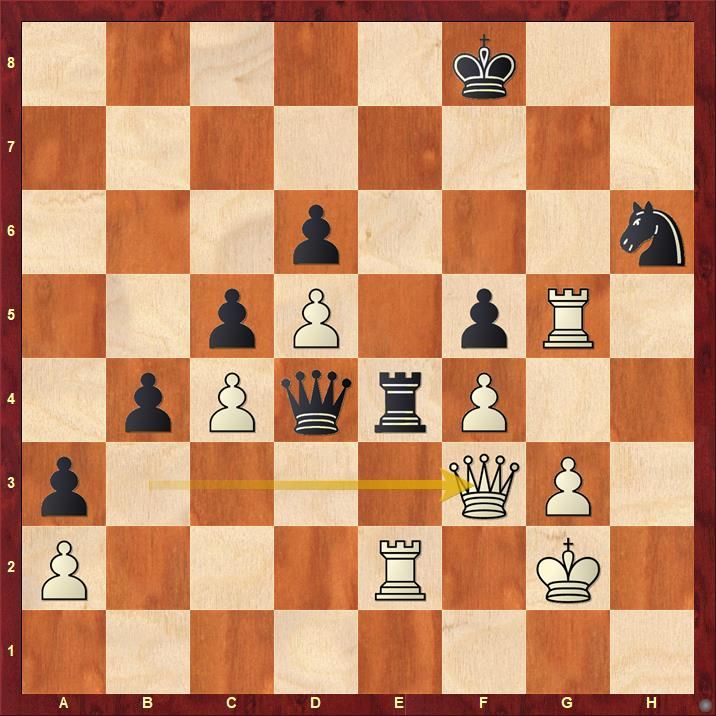 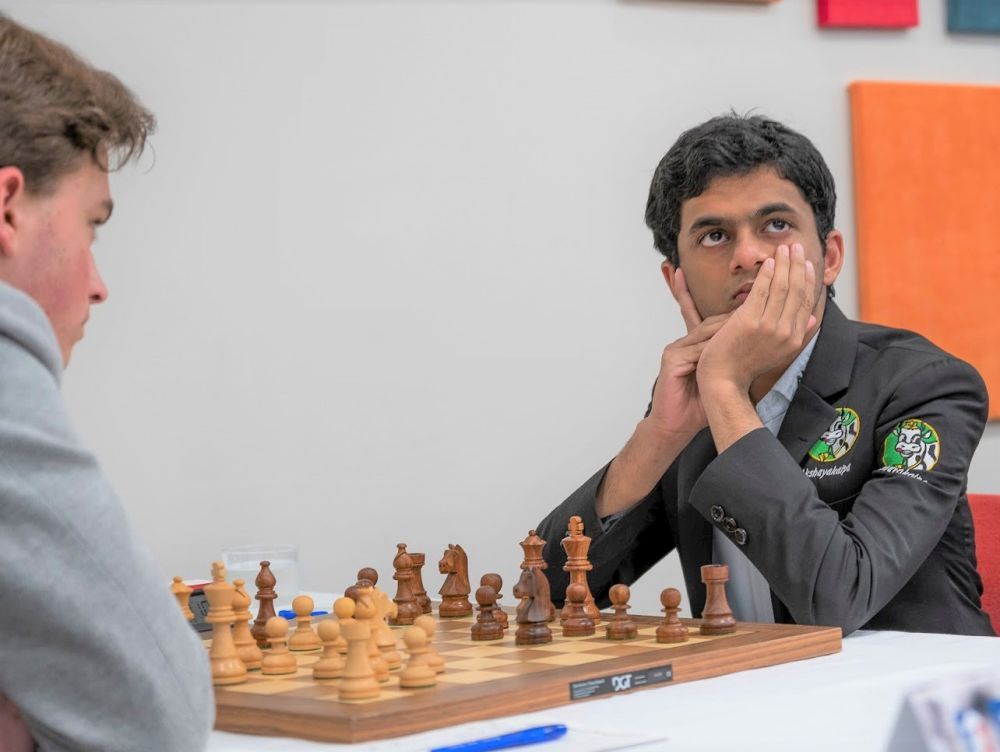