The second round of TePe Sigeman & Co Tournament 2021 had all four games drawn. Nigel Short had a good opportunity to gain substantial advantage against Sweden no.1 Nils Grandelius, but he did not seize it. Jonas Buhl Bjerre for the second consecutive game was in a good position, this time against Vincent Keymer. He loosened his grip and allowed the German to escape. Nihal Sarin had a solid draw with Jorden van Foreest. It would have taken him a computer-like precision to gain the upper hand in the rook, bishop and knight endgame. Short, Grandelius, Jorden and Jones are 1.5/2, the remaining four are at 0.5/2 each respectively. Round 3 starts today at 5:30 p.m. IST. Photo: Lars OA Hedlund/Tepe Sigeman & Co Tournament

The second round of the tournament witnessed four fighting draws. At least two of them could have had a decisive result. 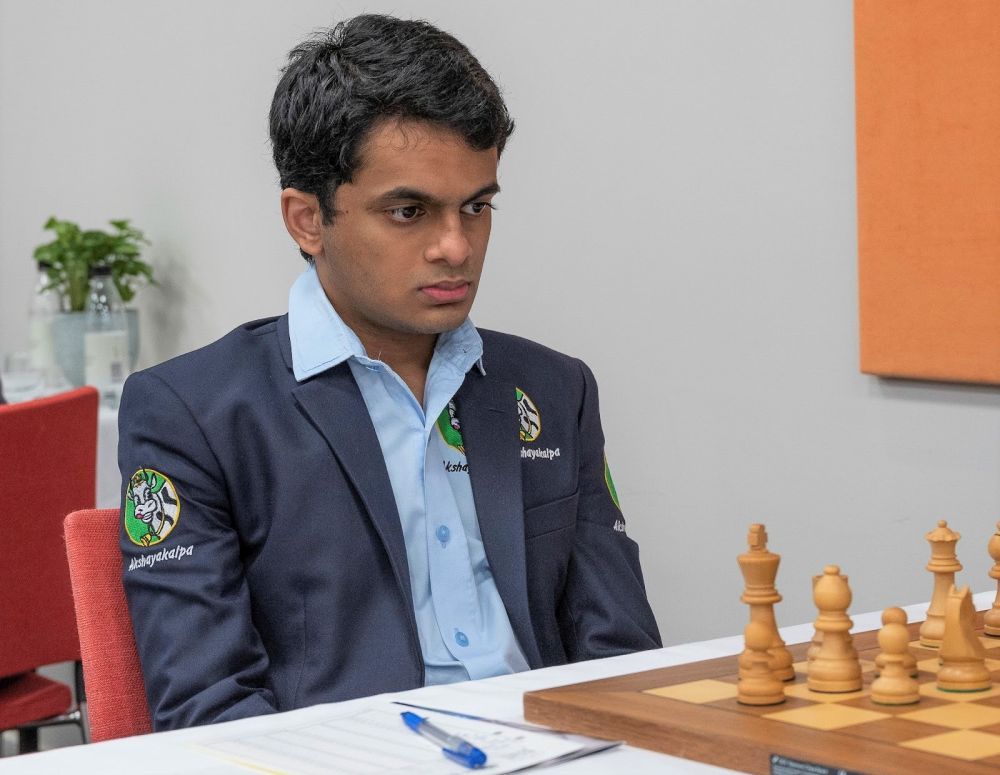 Nigel Short had an opportunity to stir up trouble for his opponent, Nils Grandelius. 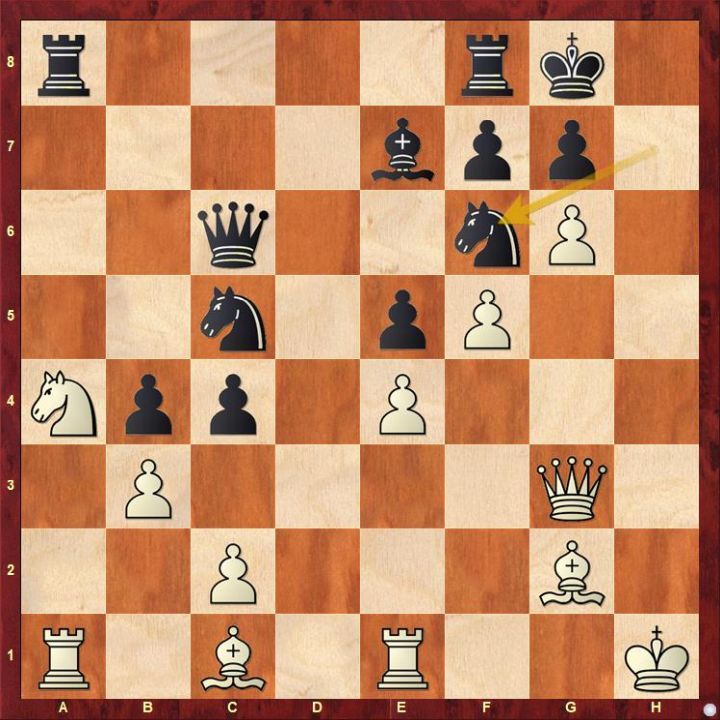 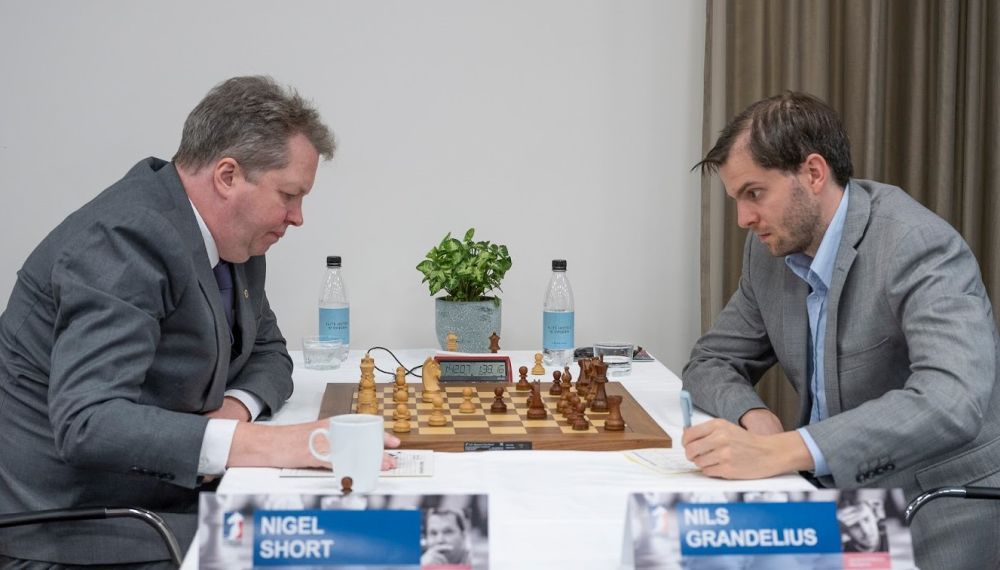 Vincent Keymer got himself in trouble against Jonas Buhl Bjerre. 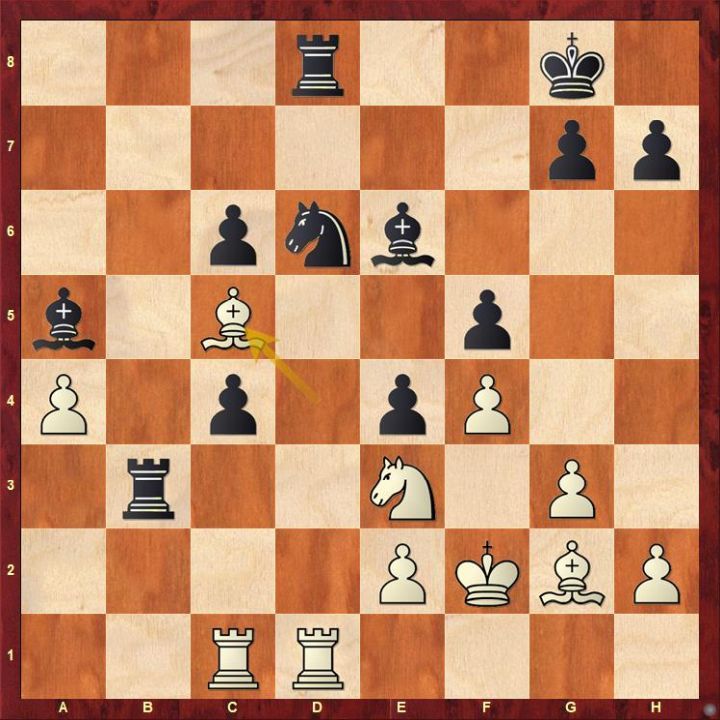 If the position is closely inspected, it will be found that the attack on the d6-knight is phantom. The reason is, Black has a tactical resource for it. Thus computer suggested 23...g6 or Kf7 seems to be fine for Black. White's most of the pieces lack a good square to go to. 23...Nb7 allowed White to wriggle out of this precarious position eventually. 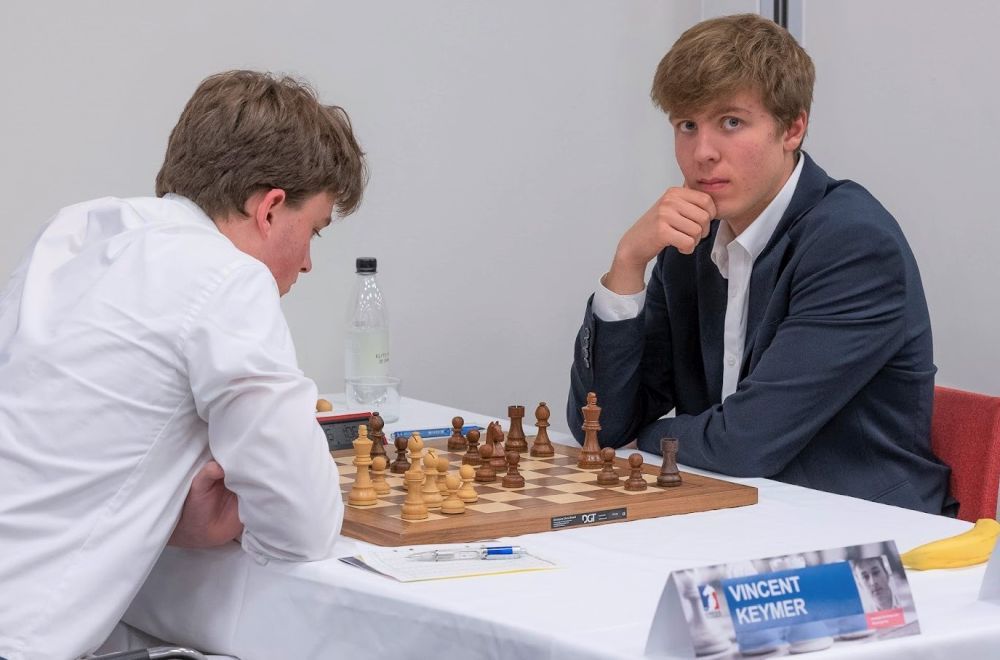 Jonas got himself in a good situation for the second consecutive game | Photo: Lars OA Hedlund/Tepe Sigeman & Co Tournament

Nihal Sarin had played only once against Jorden van Foreest in a Classical game prior to this event which the former lost at 82nd Tata Steel. 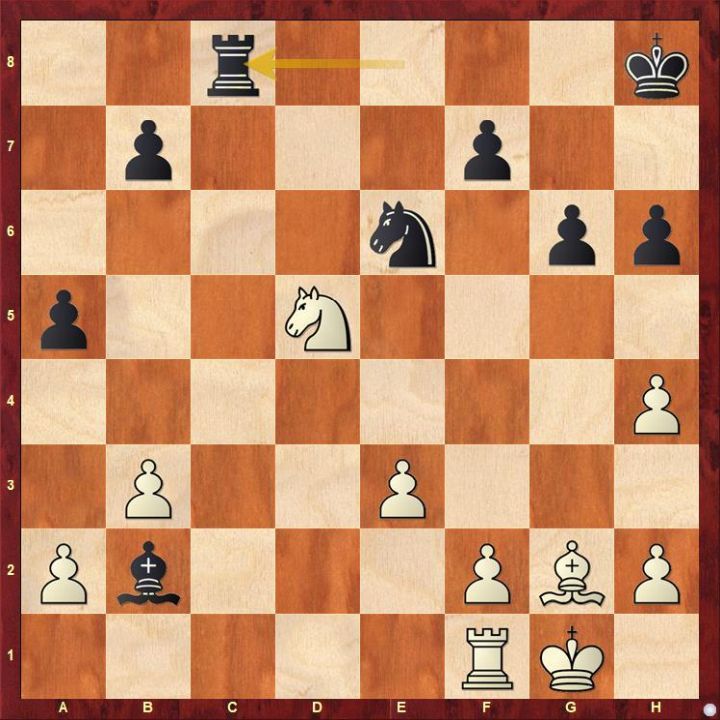 According to computer 26.Nb6 or h5 would have given White a better chance than the text 26.Be4. The game eventually liquidated into a drawn knight ending. 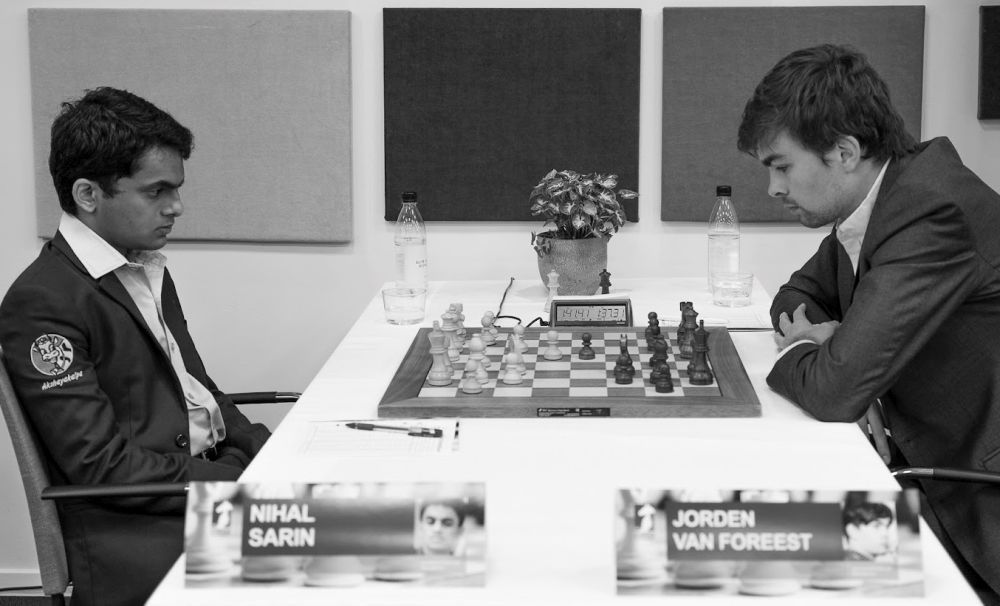 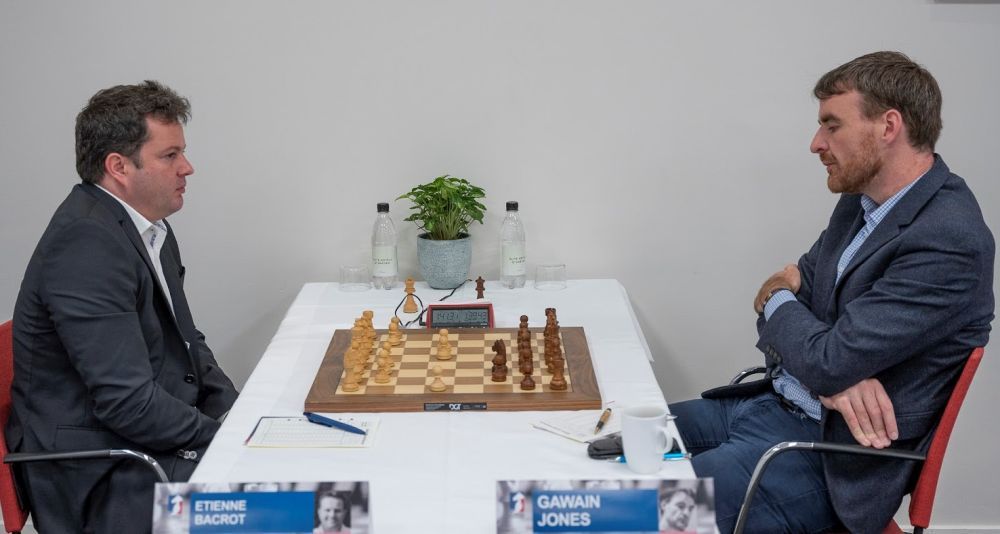