Nihal Sarin scored his first victory of the event as he defeated Gawain Jones in the fourth round of TePe Sigeman & Co Tournament 2021. The 17-year-old did not get rattled when Gawain Jones sacrificed a pawn to launch an attack on his opponent's kingside. The Indian managed to thwart all attempts and eventually score a victory. This was also his first win over Jones in a Classical game. Nigel Short defeated Jonas Buhl Bjerre to move to 2.5/4, a half point behind the leader Jorden van Foreest 3.0/4. Bacrot, Grandelius, Jones and Nihal are at 2.0/4 each respectively. Round 5 starts today at 5:30 p.m. IST. Photo: Lars OA Hedlund/Tepe Sigeman & Co Tournament

Jorden van Foreest (NED) is still in the sole lead 3.0/4. He drew his game against Nils Grandelius (SWE). 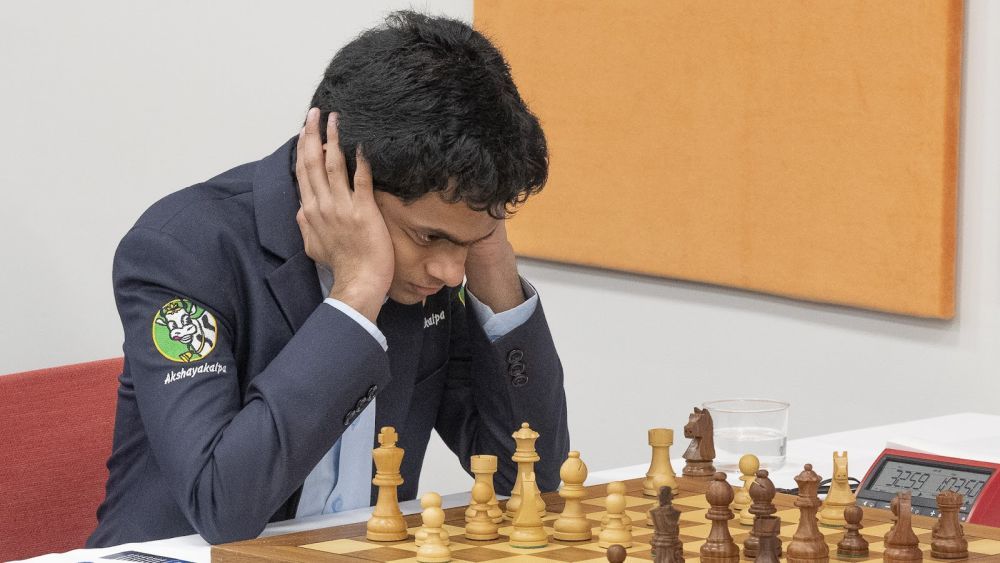 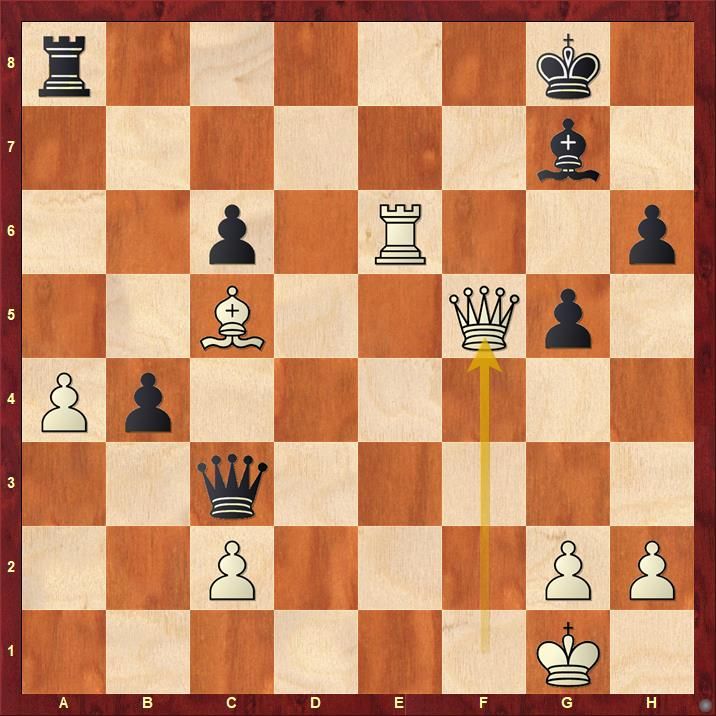 Black played 26...Rd8 which allowed White to create an escape square for the king 27.h3 and the back-rank weakness is gone. Instead, 26...b3 was needed for Black to stay in the game. The game liquidated into a winning rook endgame for White in another four moves. 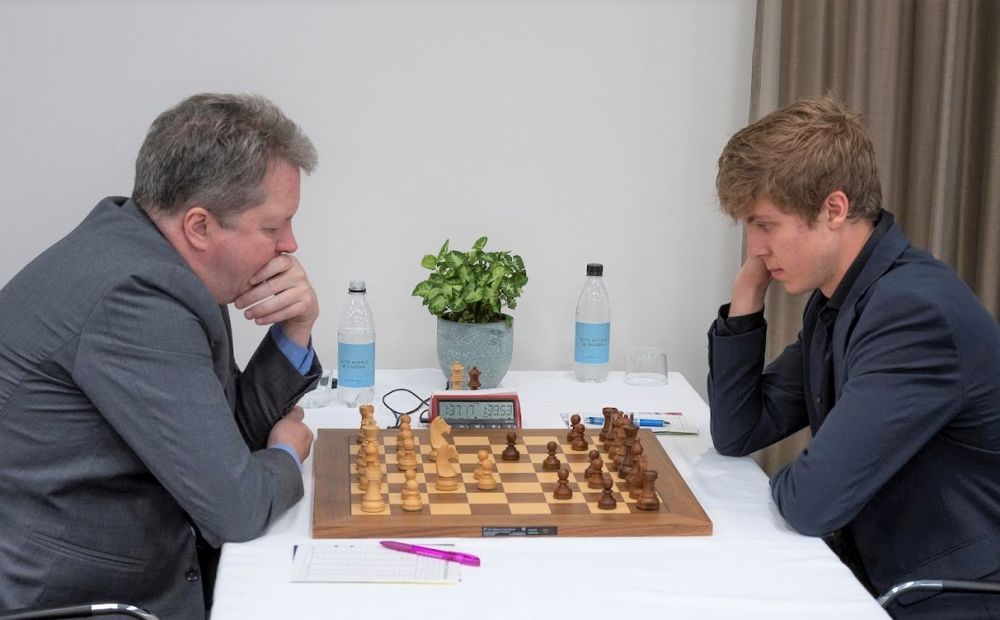 Short tweeted on his victory 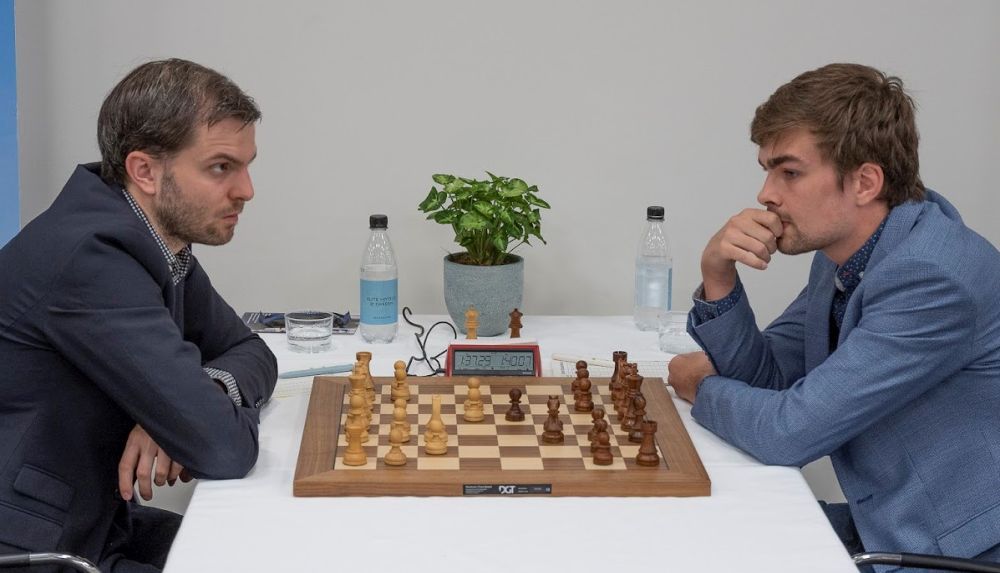 Gawain Jones (ENG) decided to sacrifice a pawn to gain an initiative on the kingside. 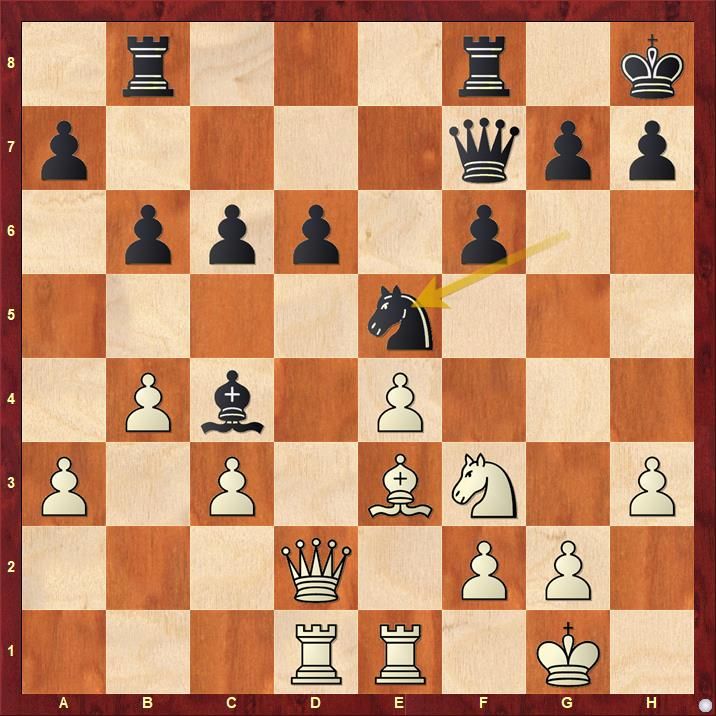 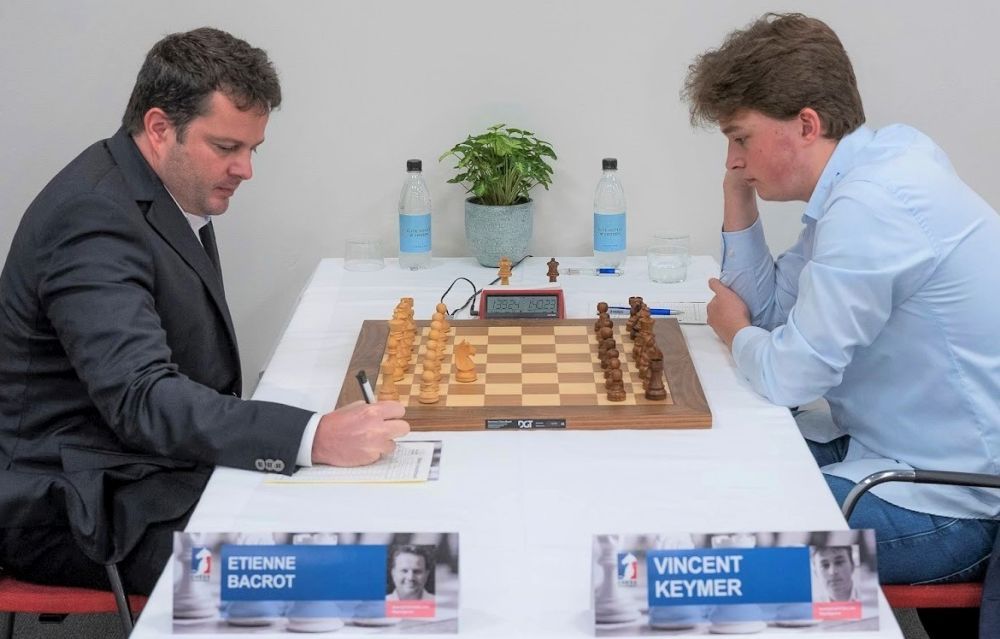