Wesley So has won the Grand Chess Tour 2021 with final round to spare in the Sinquefield Cup 2021. Since he is guaranteed to get a minimum of seven GCT points irrespective of final round result, he cannot be overtaken mathematically by the nearest rivals Mamedyarov or Vachier-Lagrave in the GCT points table. The Frenchman maintained his half point lead as all games ended in draws. A win over Superbet Chess Classic winner Mamedyarov in the final round, could still mean Vachier-Lagrave winning two GCT events consecutively of this season, which would be a really great finish. Round 9 starts tonight from 1:30 a.m. IST. Photo: Lennart Ootes/Grand Chess Tour

Can Vachier-Lagrave make it two in-a-row?

For the second time in the tournament, all five games ended in draws just like the sixth round. Thus, the points table remained unchanged. So wins the GCT for the second time since 2016. The only other person to have won the entire season twice is Magnus Carlsen in 2015 and 2017. 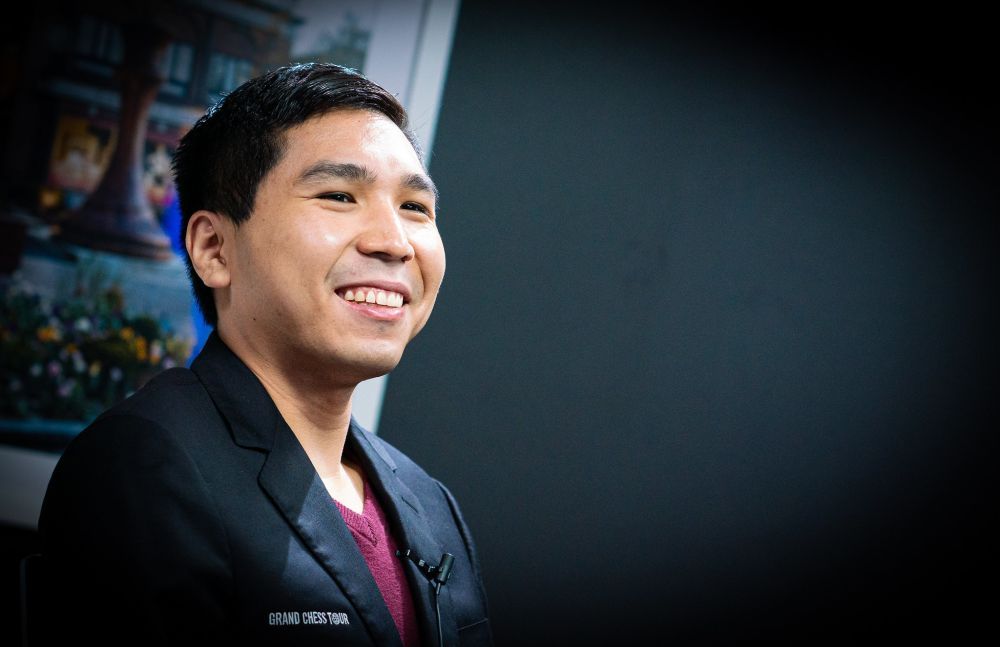 "It's no secret Maxime has always been my kryptonite. I think partly the reason is because he plays very dynamic openings with black. He plays the Najdorf and the Grunfeld openings which I tend to be uncomfortable against and he knows them very well. With white he plays for principal this e4. Somehow his style is just very unpleasant for me... I really want to beat him once." So on never winning against Vachier-Lagrave in a Classical game.

Mamedyarov was down by an exchange and the position was not easy either. He managed to find tactical resource before things got out of hand against Xiong. 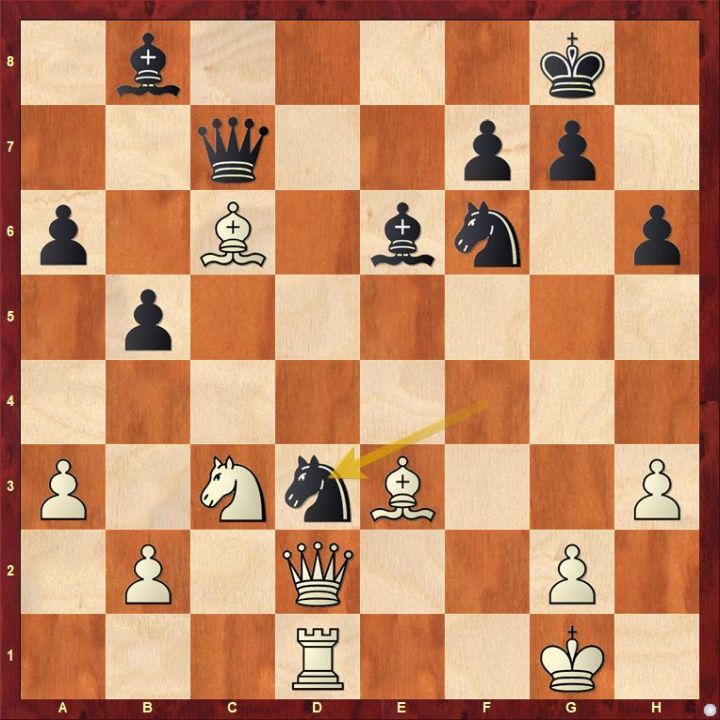 White has no choice but to take it, else Bc4 followed by Qh2+ will be deadly. Thus 29.Qxd3 Qh2+ 30.Kf2 Qg3+ and White must retreat back to g1 and allow repetition as stepping on either e2 or f1 will result in immediately loss because of Bc4. 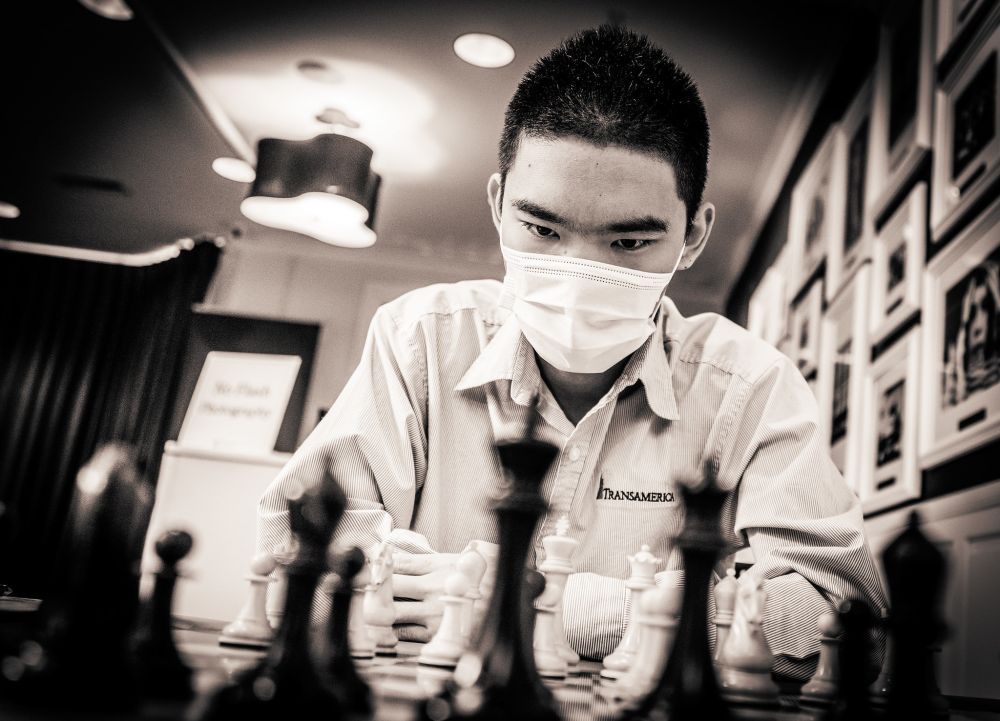 The almost virtual final was a relatively calm draw. 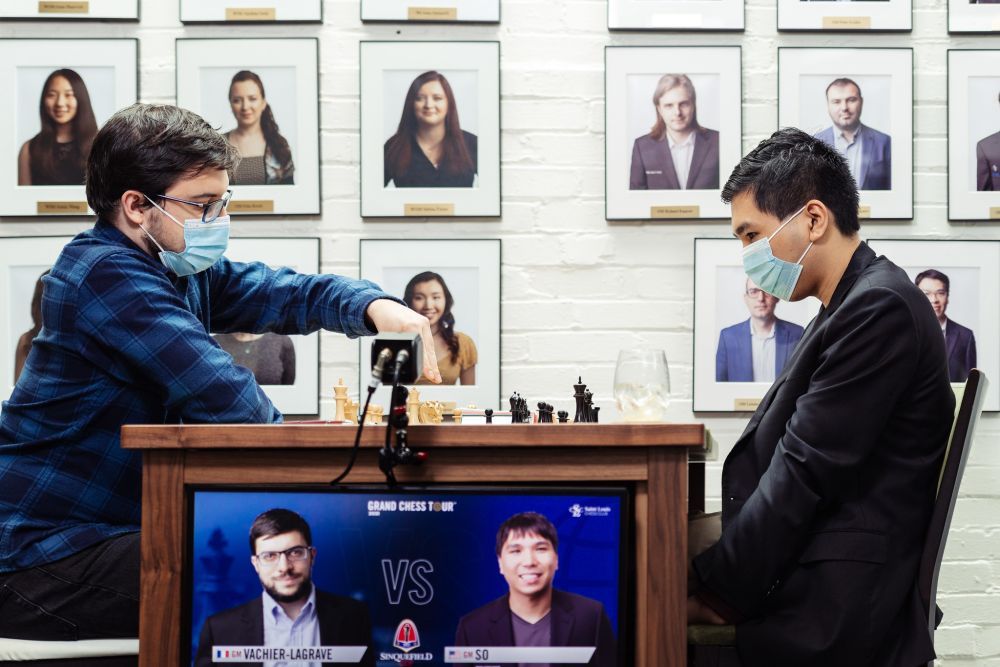 Leinier and Shankland had an interesting finish because the moment where both players decided to repeat moves, Black could have continued on. 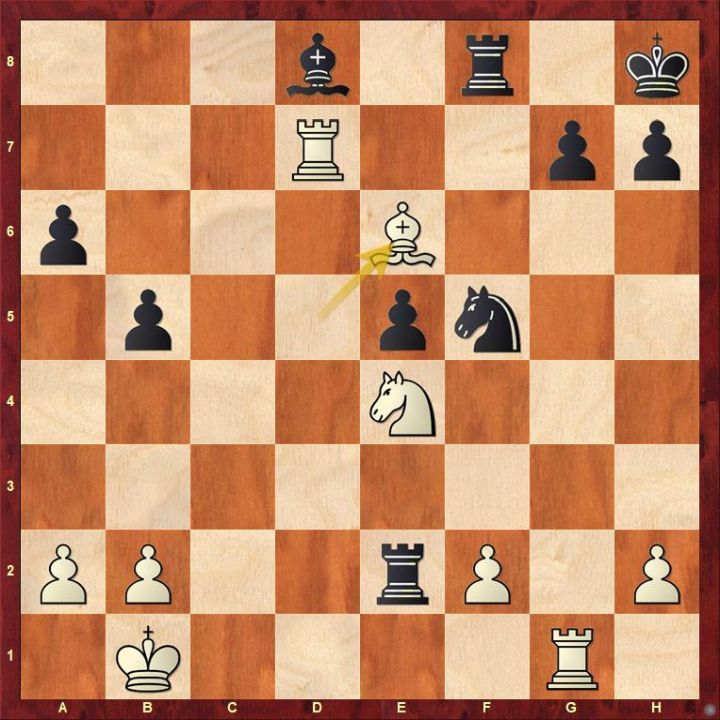 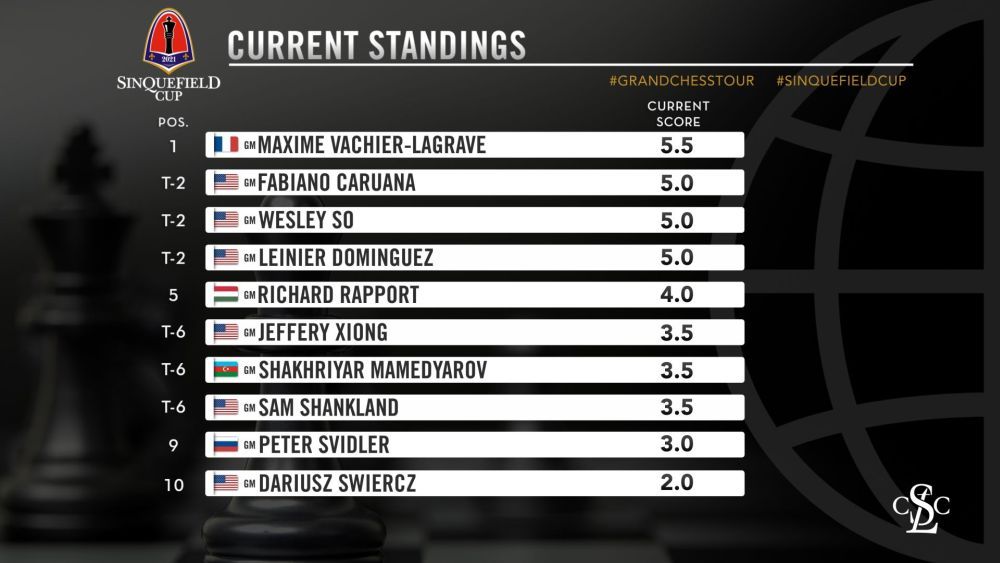