Shankland had a fantastic day on the second day of Saint Louis Rapid and Blitz 2021. He started his day by scoring a win against Caruana, then he won a brilliant game against Mamedyarov, and then he drew with Nakamura to finish the day with 5.0/6. Caruana made a good recovery after starting with a loss, as he won against Leinier and So in consecutive games. Thus, he gained sole lead 9.0/12. Nakamura made three draws which put him in the sole second position 7.0/12. So, Rapport, Mamedyarov, Shankland and Leinier are tied at third place 6.0/12. The Rapid event concludes today. Round 7 starts tonight from 1:30 a.m. IST. Photo: Bryan Adams/Grand Chess Tour

The second day of Saint Louis Rapid and Blitz 2021 witnessed the inverted number of decisive games from the first day. There were only six decisive games and nine games ended in draws. However, there were plenty of exciting games and finishes, as expected from the faster format of the game. 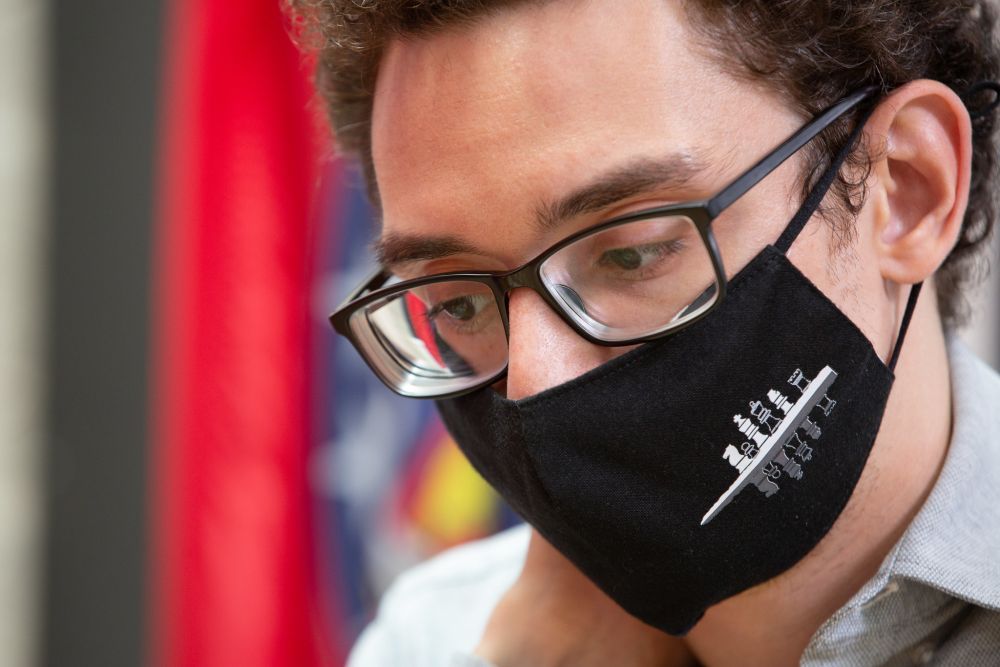 Caruana made a good recovery after starting the day with a loss | Photo: Bryan Adams/Grand Chess Tour

Sometimes overdoing things can ruin it. Caruana overdid his defense which made Shankland's attack overwhelming for him. 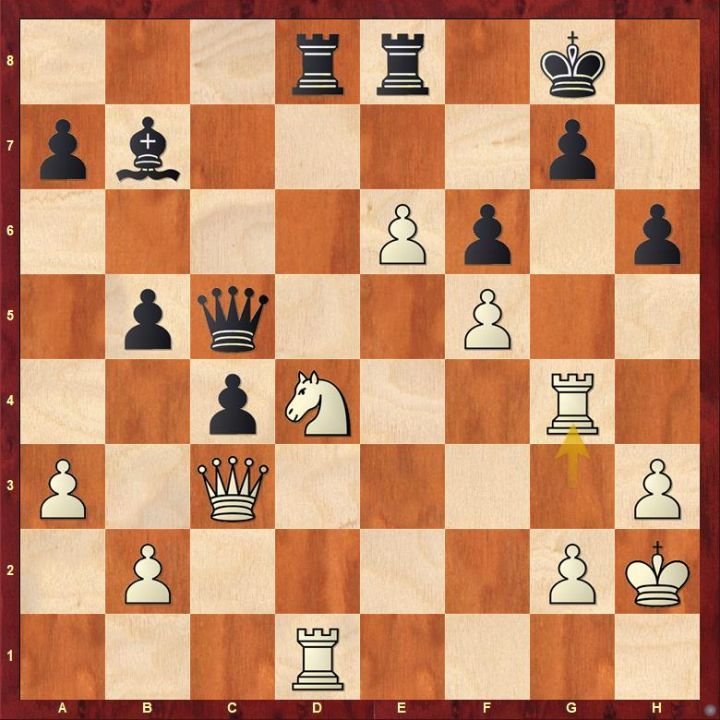 41...g5 was a big mistake which completely exposed his king as 42.fxg6 does not leave a lot of room for defence. Black needed to play 41...Qe5+ immediately which would have been fine. 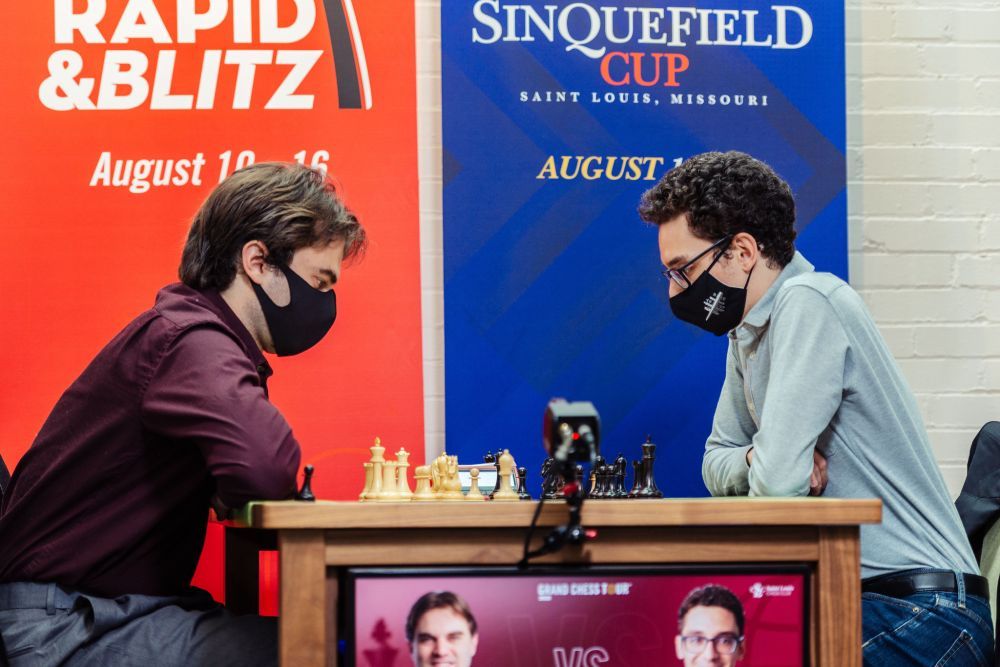 Jeffery Xiong had a great opportunity to push for his first win of the event, against Mamedyarov but unfortunately for him, the GCT debutant could not seize it. Black has a dark square weakness and White has a bishop on that color. Find out what should White do here. 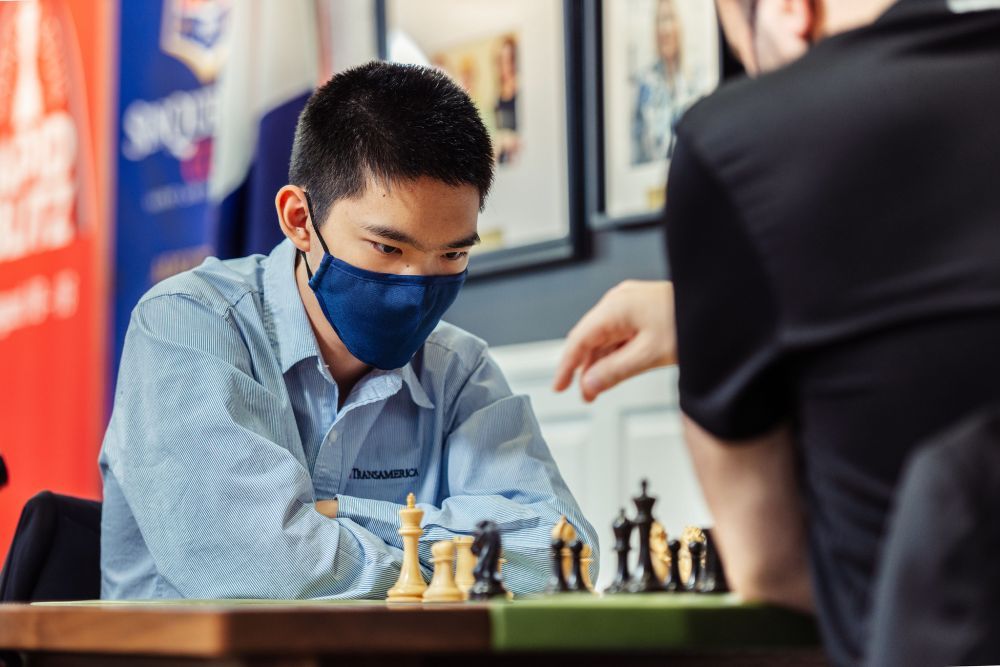 Svidler dominated the better part of the game, however in the endgame he made a blunder and got away with it. 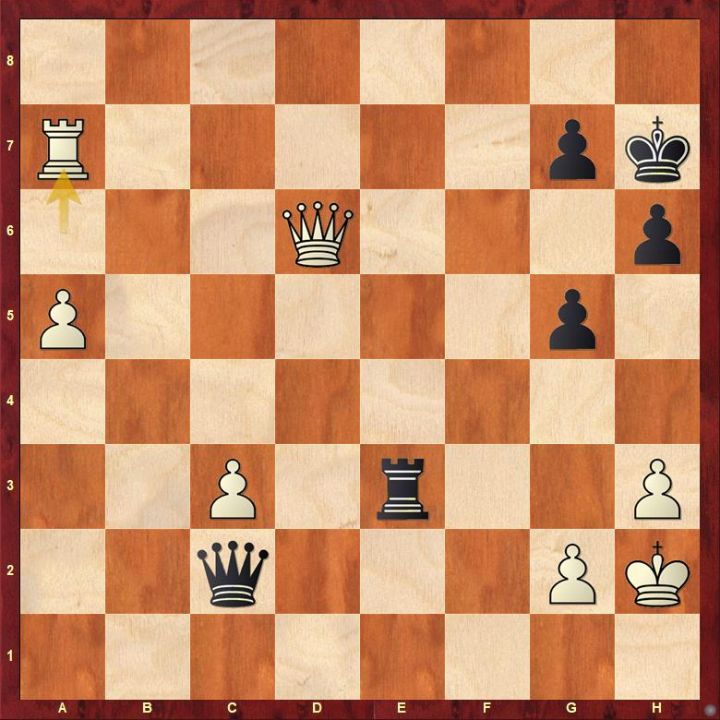 Find out why 36.Ra7 results in an immediate loss for White. 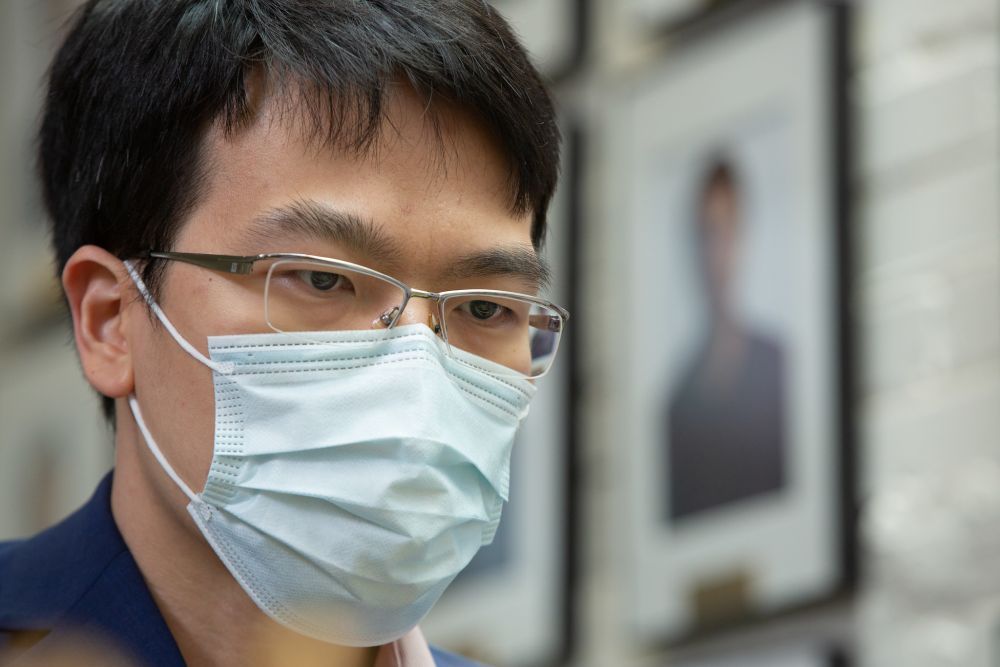 Shankland scored his second victory and this time in a spectacular fashion against Mamedyarov. 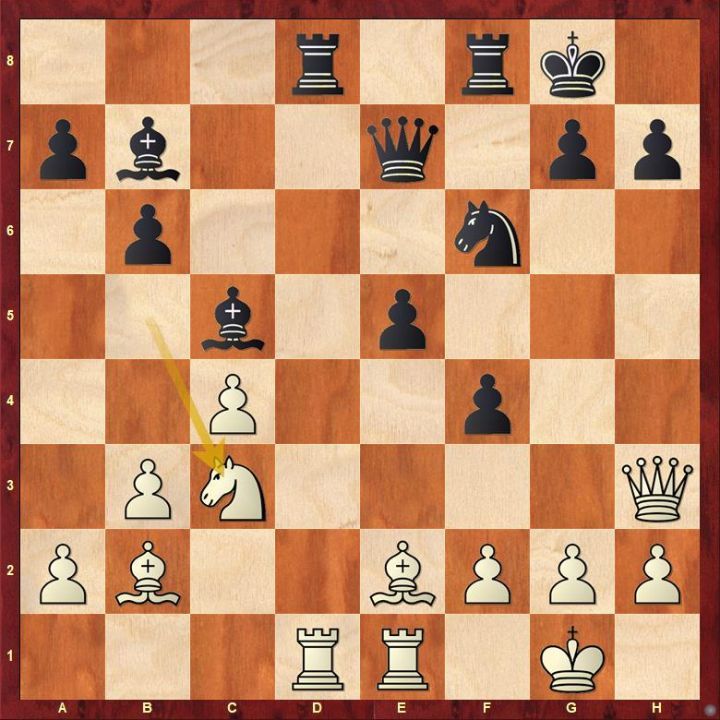 Black has gotten himself a fantastic position. Find out the winning continuation in the above position. 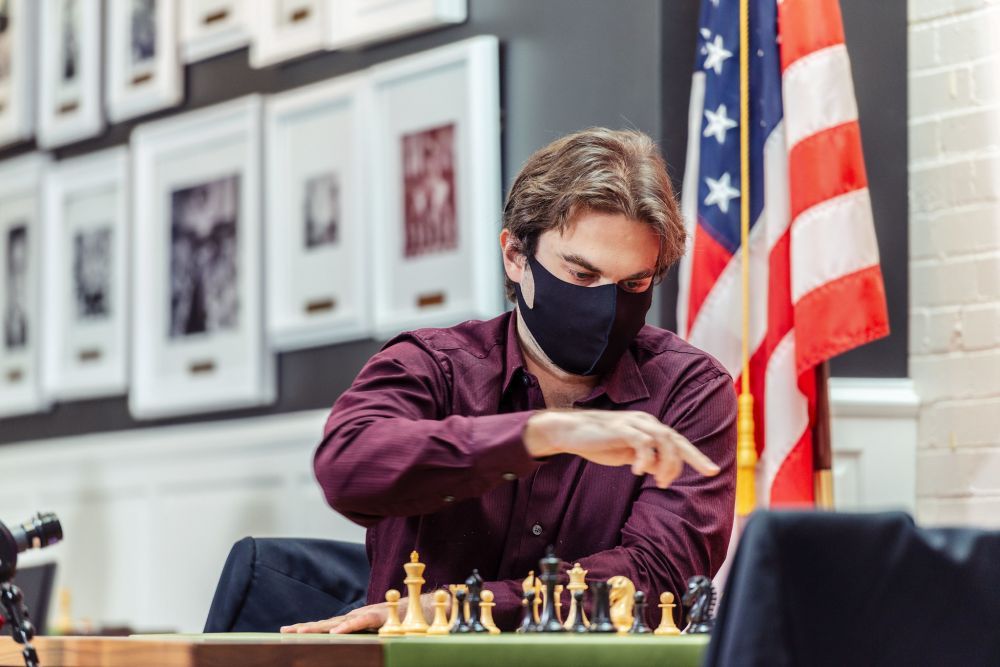 Rapport could have won against So after the latter made a grave mistake in the endgame. 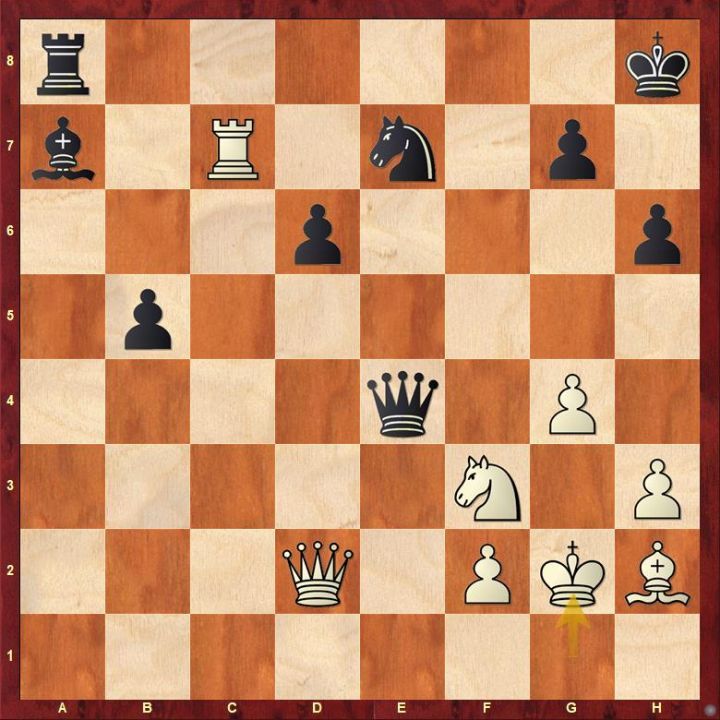 White had to play 31.Bxd6 and hope to get away from the trouble. 31.Kg2 facilitated Black to take advantage of the pin. How? 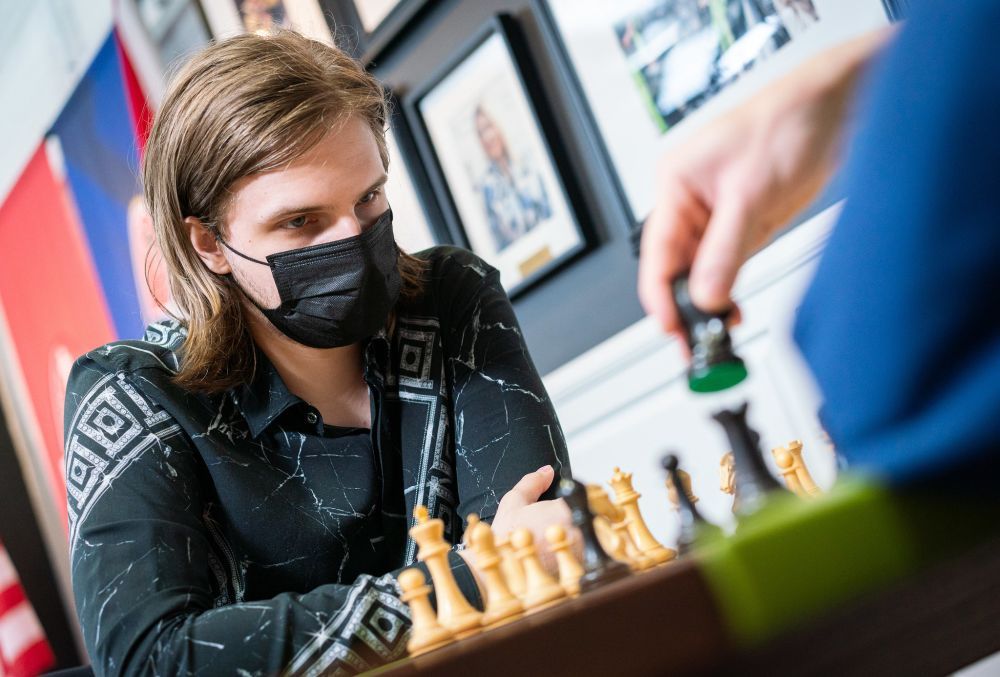 A win against So would have put Rapport in a strong position | Photo: Lennart Ootes/Grand Chess Tour

Caruana played a model game for piece play against Leinier.

So had a moment of blindness as he blundered a complete piece and resigned in the next move. 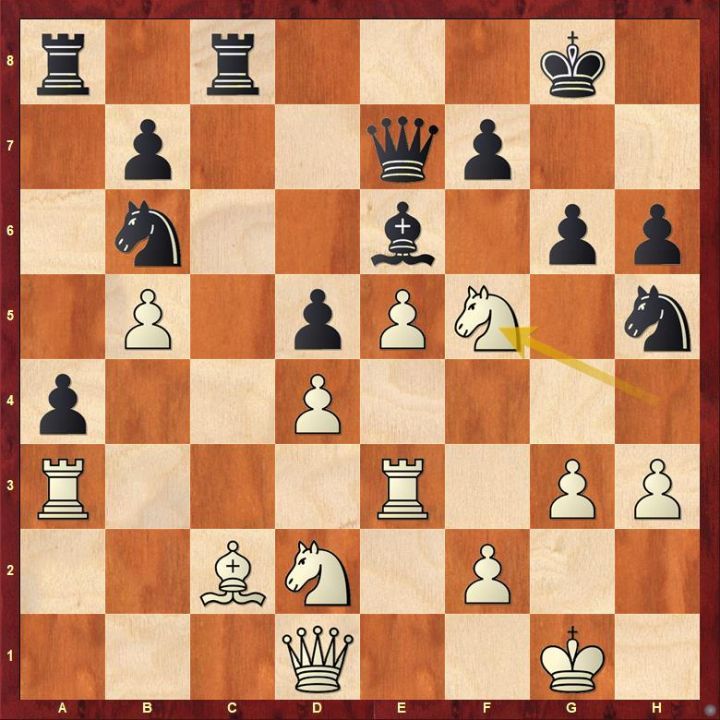 White's position was already in shambles. 24.Nf5 does not work as 24...gxf5 25.Qxh5 drops the bishop Rxc2. Upon realizing this, So immediately resigned after 24...gxf5. 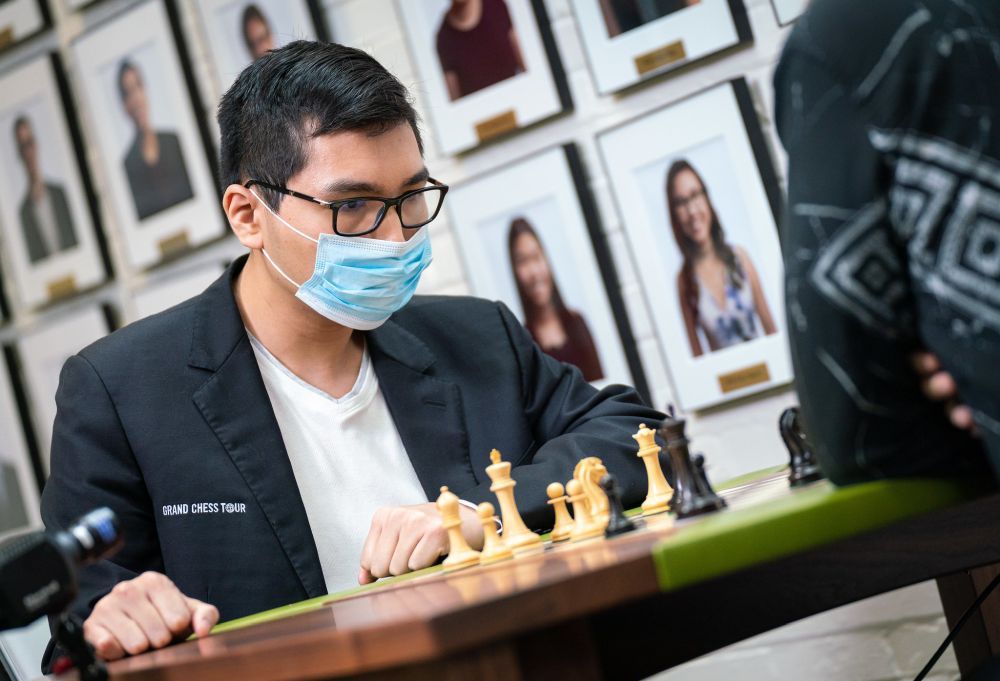 A moment of blind spot made So suffer his first loss of the event | Photo: Lennart Ootes/Grand Chess Tour

Leinier got outplayed right out of the opening against Mamedyarov. 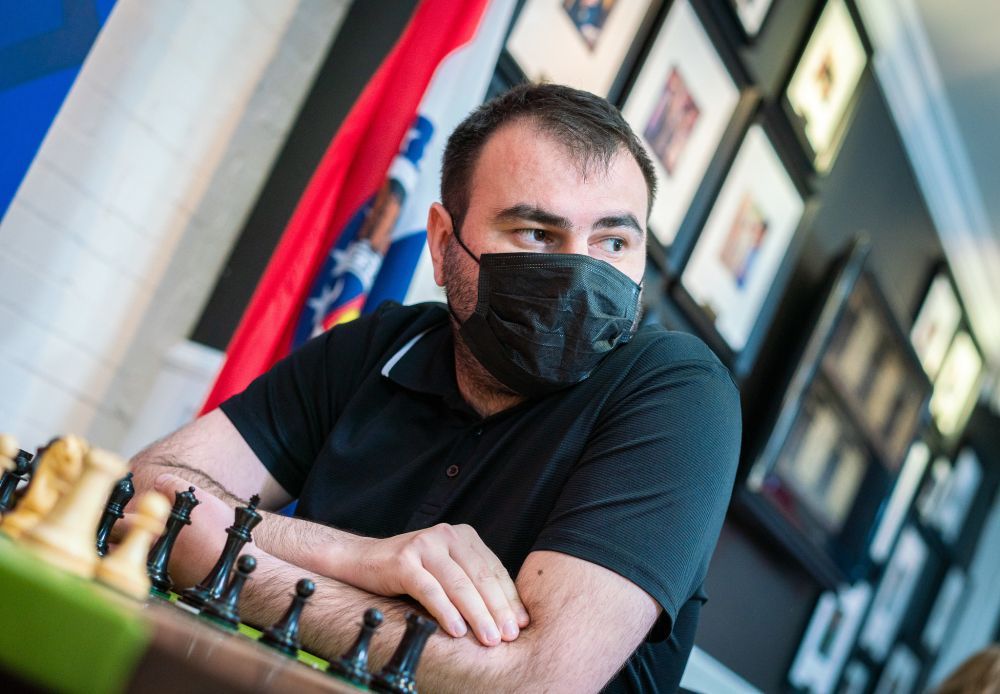