GM Srinath Narayanan got a better position out of the opening. IM Aronyak Ghosh could not get out of the gate. 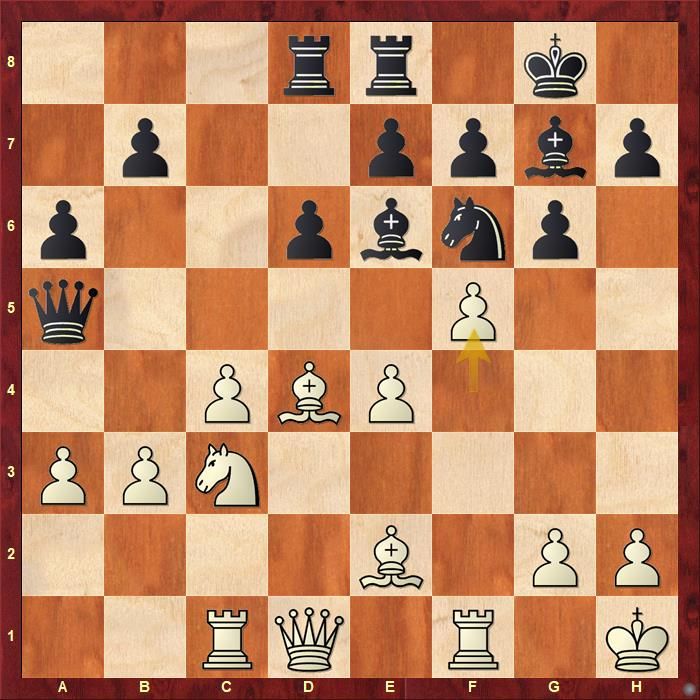 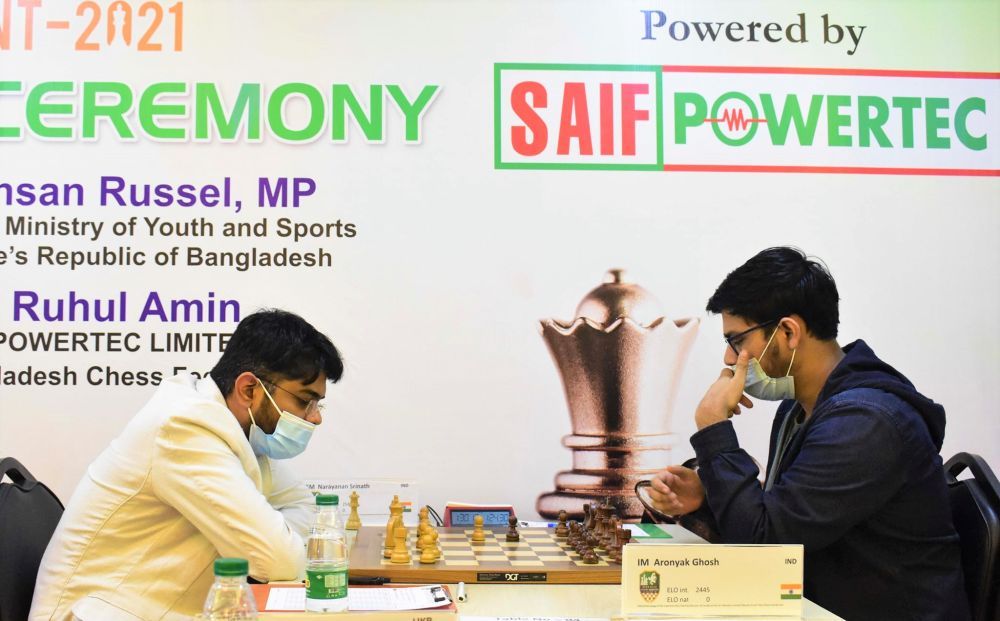 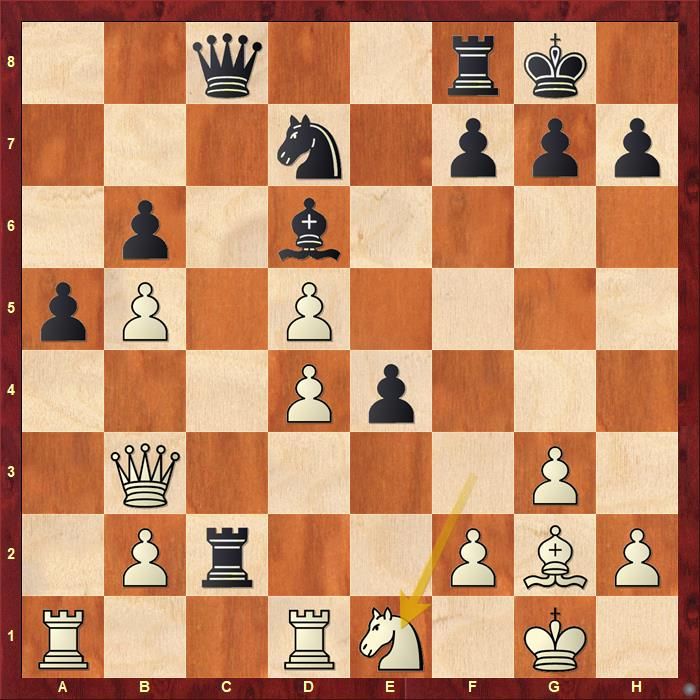 Black is about to lose his second pawn after 25.Ne1 and there is not enough compensation either. White converted his advantage into a win comfortably.

IM Koustav Chatterjee seized the opportunity when his opponent GM Visakh N R made an incorrect exchange of knights. 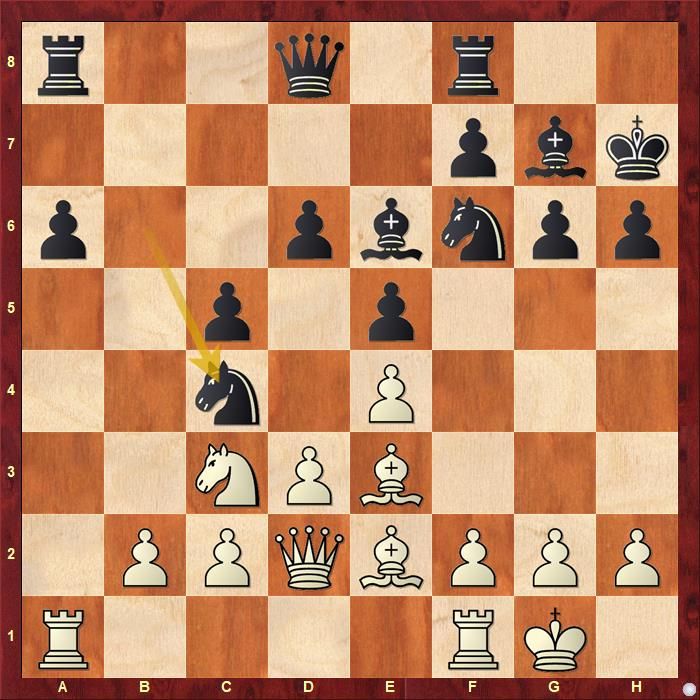 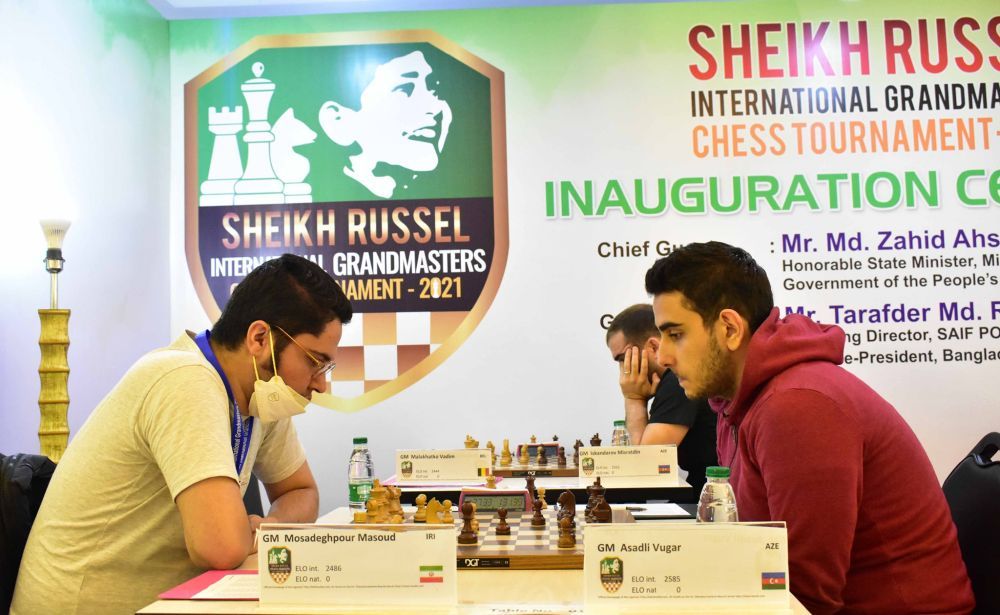 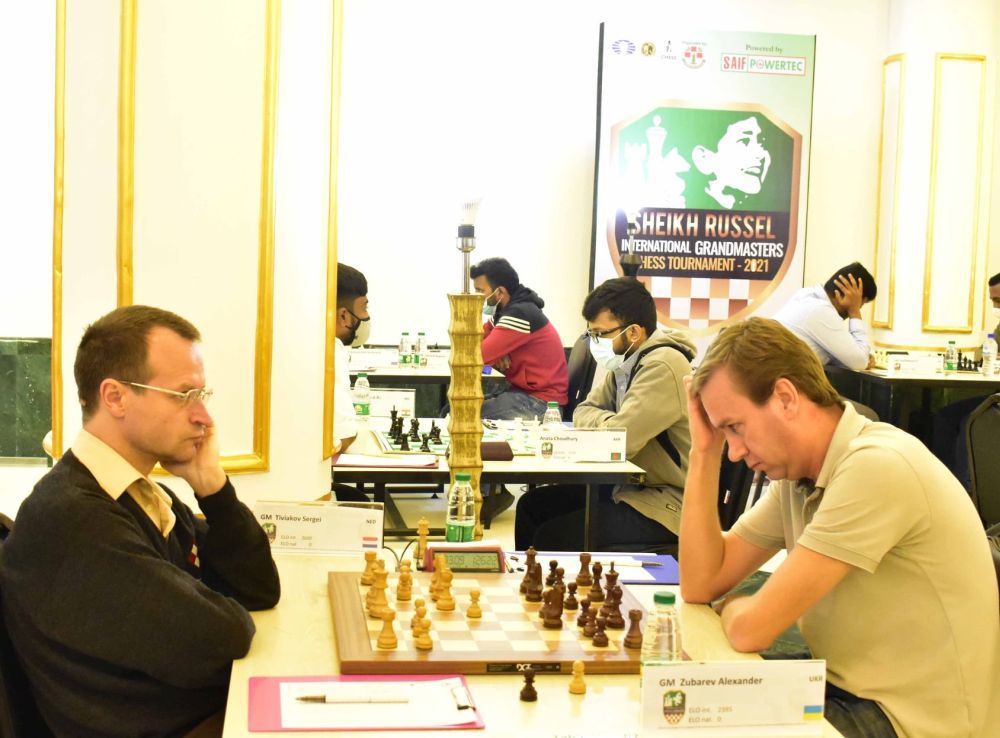 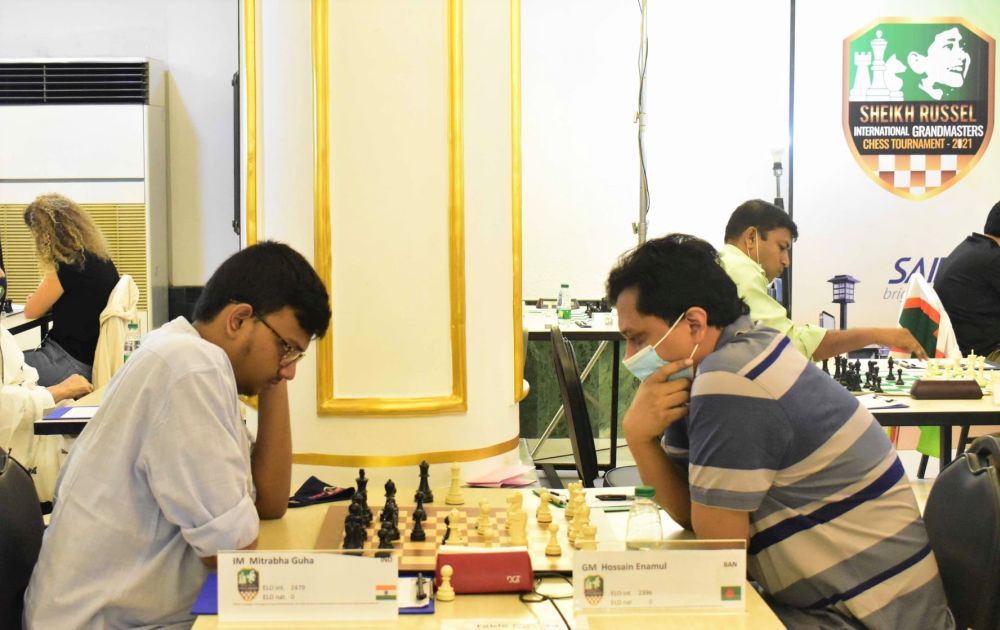 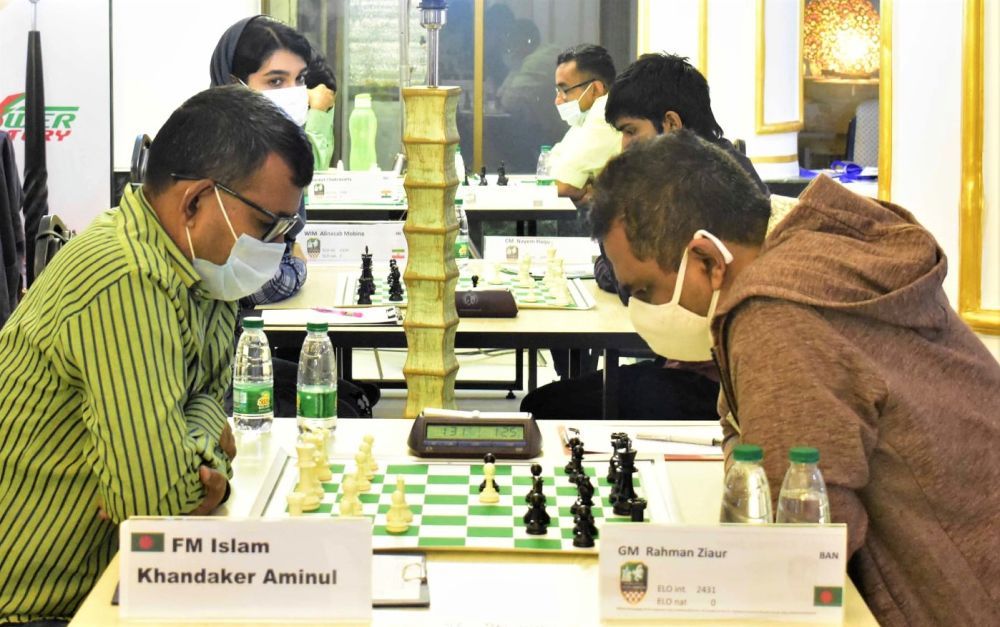 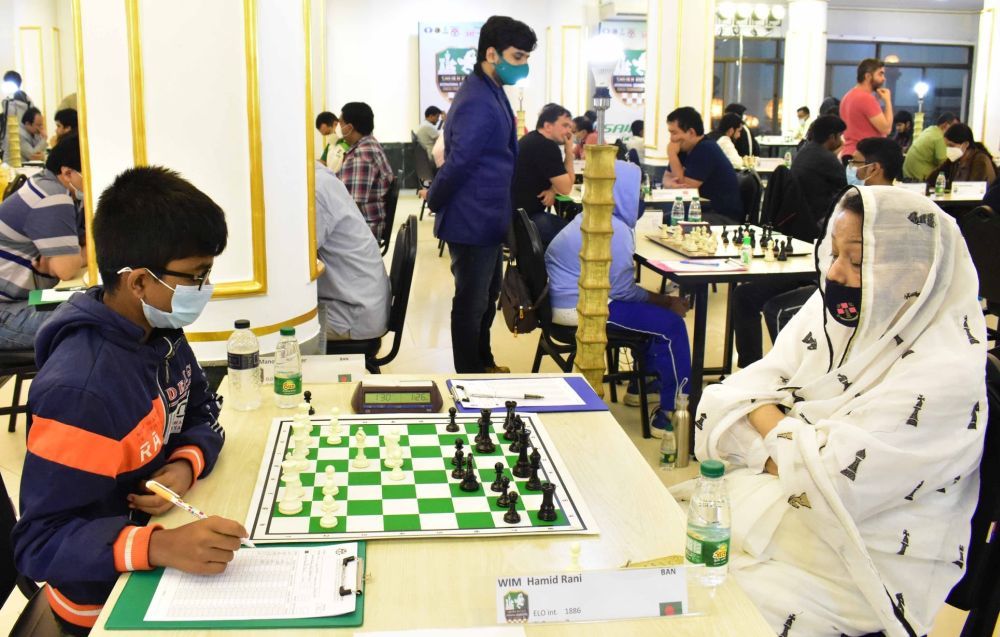 A few interesting finishes from Round 3 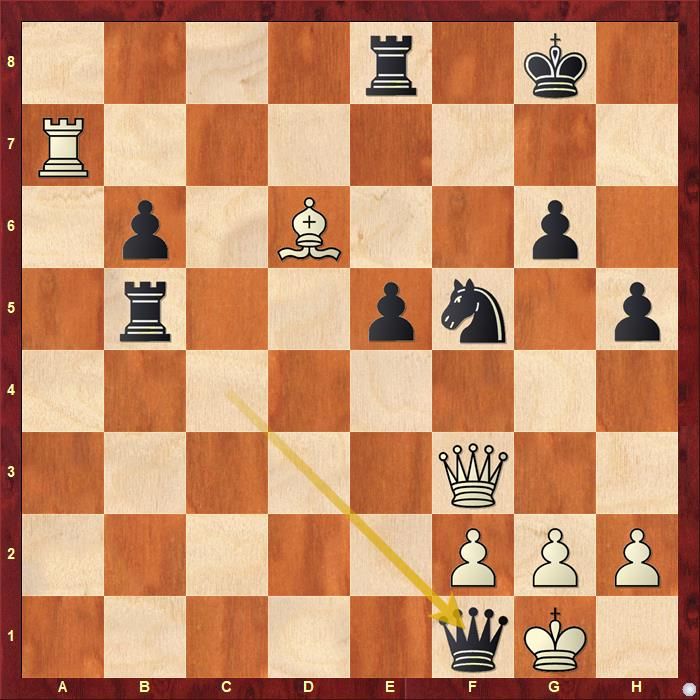 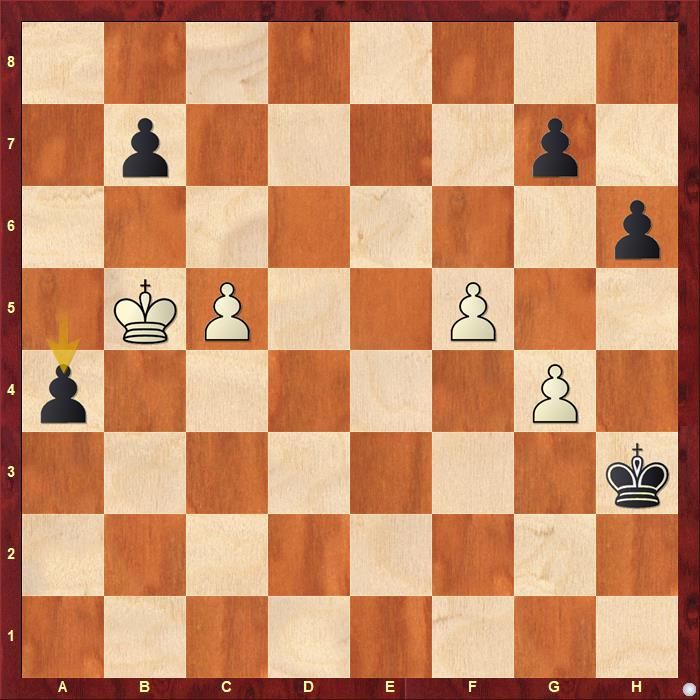 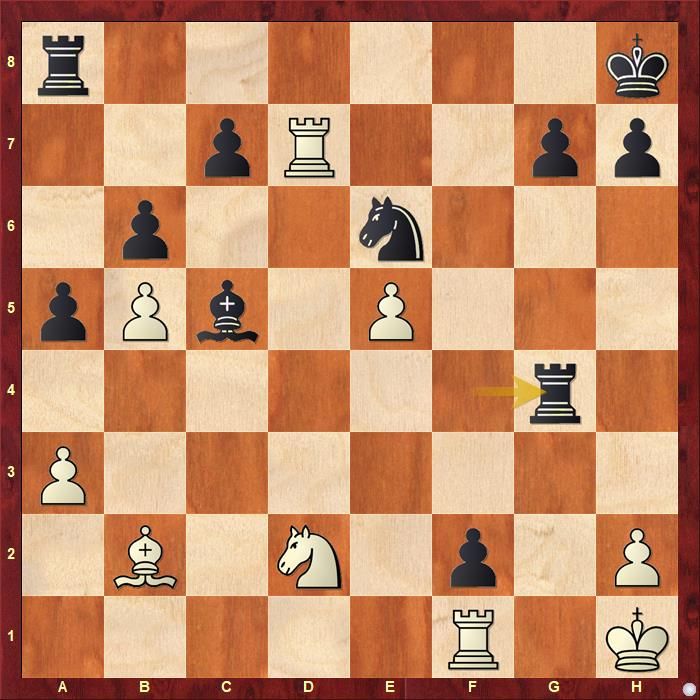