Sanket holds Krasenkow to a draw 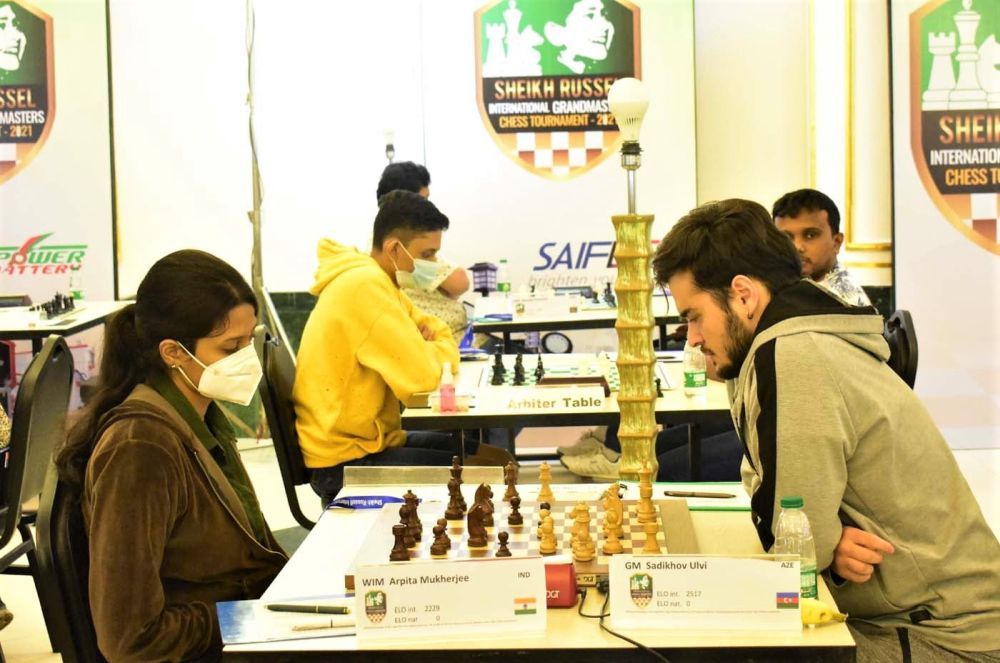 16-year-old untitled Sanket Chakravarty held the legendary Polish GM Michal Krasenkow to a solid draw in the first round. 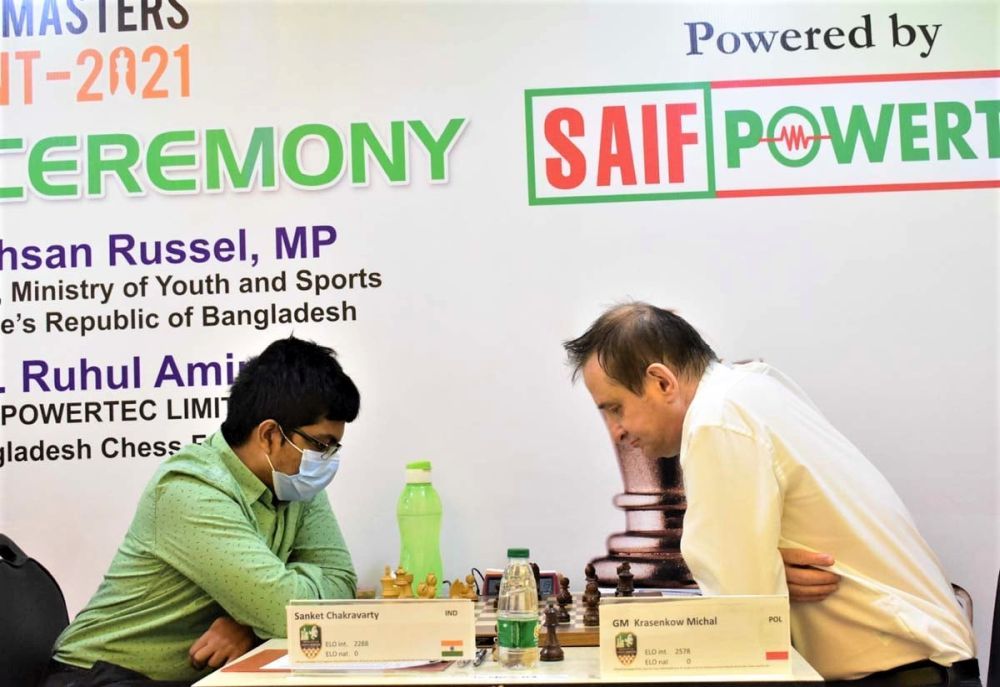 GM Stany G A and IM Abu Sufian Shakil (BAN) both made few errors in the endgame which almost allowed the latter to escape with a draw. 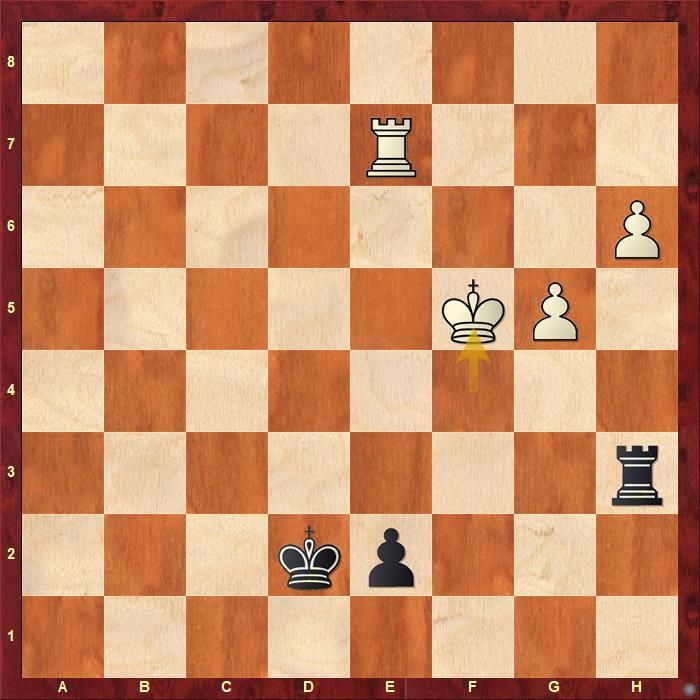 GM Ulvi Sadikhov (AZE) made a dubious exchange sacrifice, misplaced his queen and could not recover for the rest of the game against WIM Arpita Mukherjee. 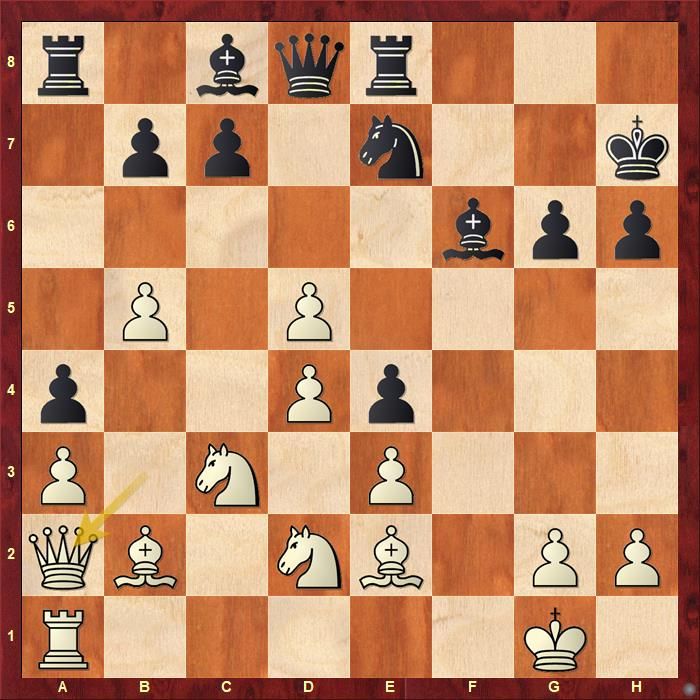 19.Nxa4 would have been a relatively better continuation for White. The game continued 19...Nf5 20.Ncxe4 Bg7 21.Bf3 Nxe3 and things fell apart for White rapidly.

A few interesting finishes from Round 1 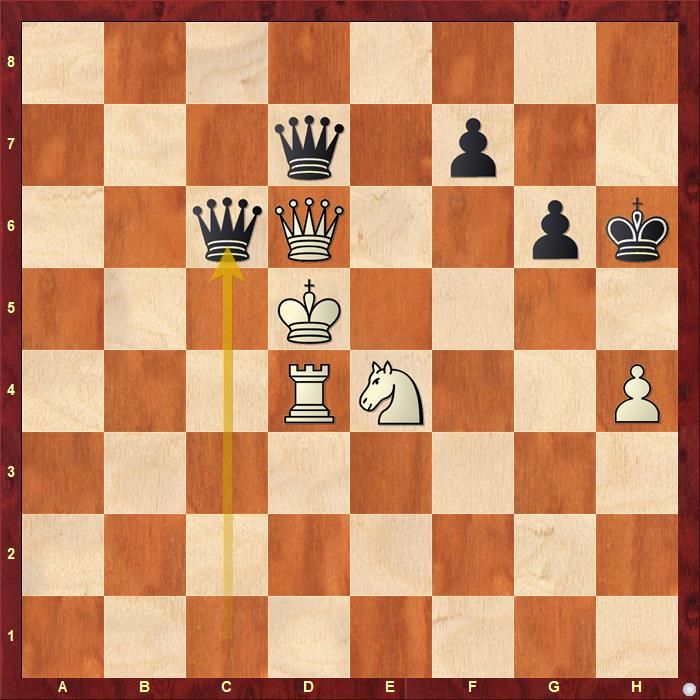 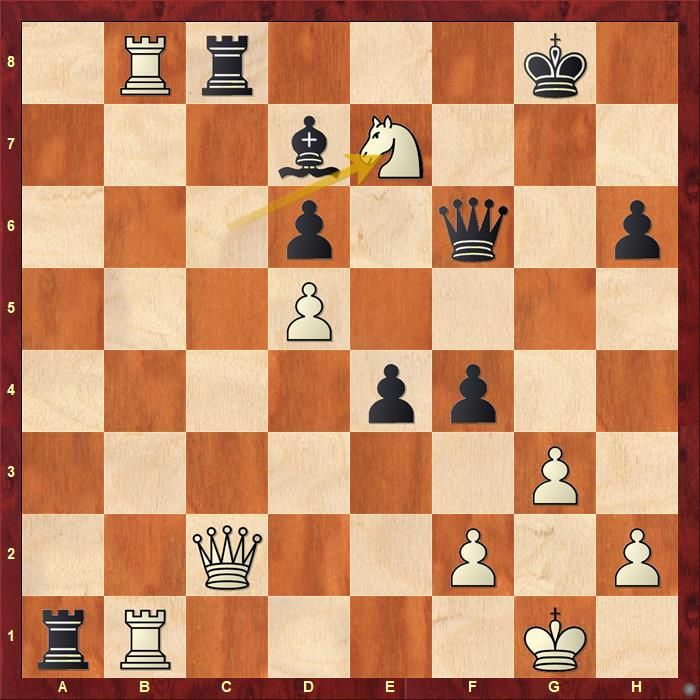 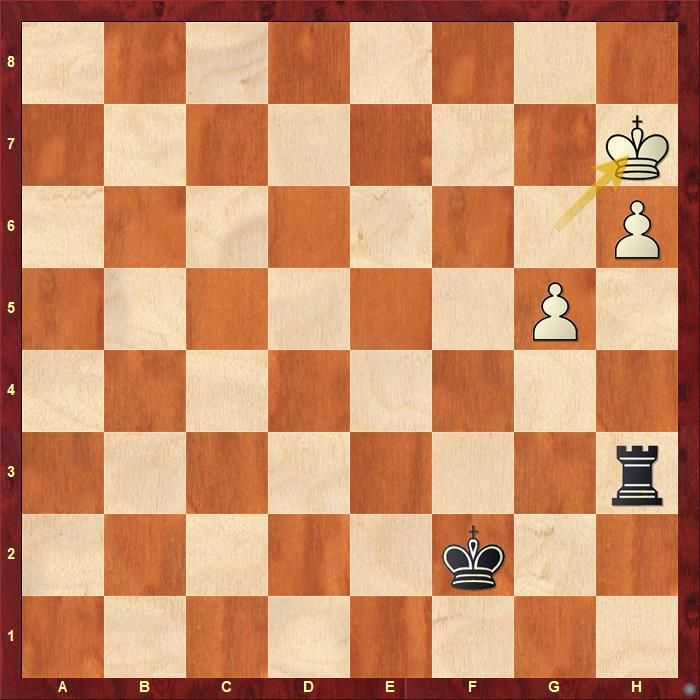 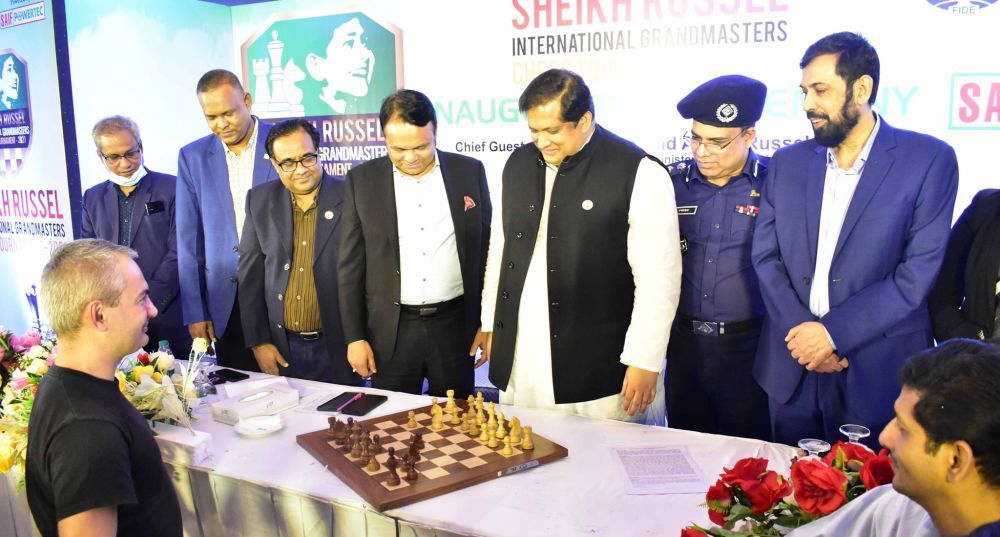 Inaugural moves are being made | Photo: Bangladesh Chess Federation 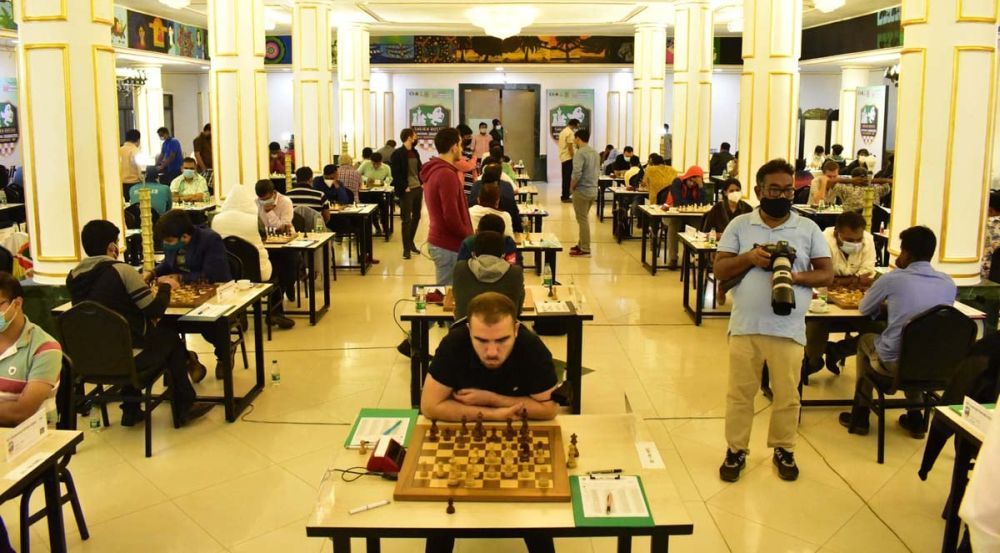