Narayanan S L beat Budisavljevic and Kovalenko scored a win against Gukesh to share the lead 6.0/7 at the conclusion of the seventh round of Riga Technical University Open 2021. While Narayanan capitalized on his opponent's positional mistakes, the Latvia no.1 took advantage of his opponent's incorrect onslaught on his kingside. They will face each other in the penultimate round, which could possibly have huge implications for the championship. Arjun Kalyan provided staunch defence to make a 120-move long marathon draw against Aram Hakobyan. Round 8 starts today at 5:30 p.m. IST. Photo: Anna Shtourman/Riga Technical University Open 2021

Arjun and Arjun in pursuit 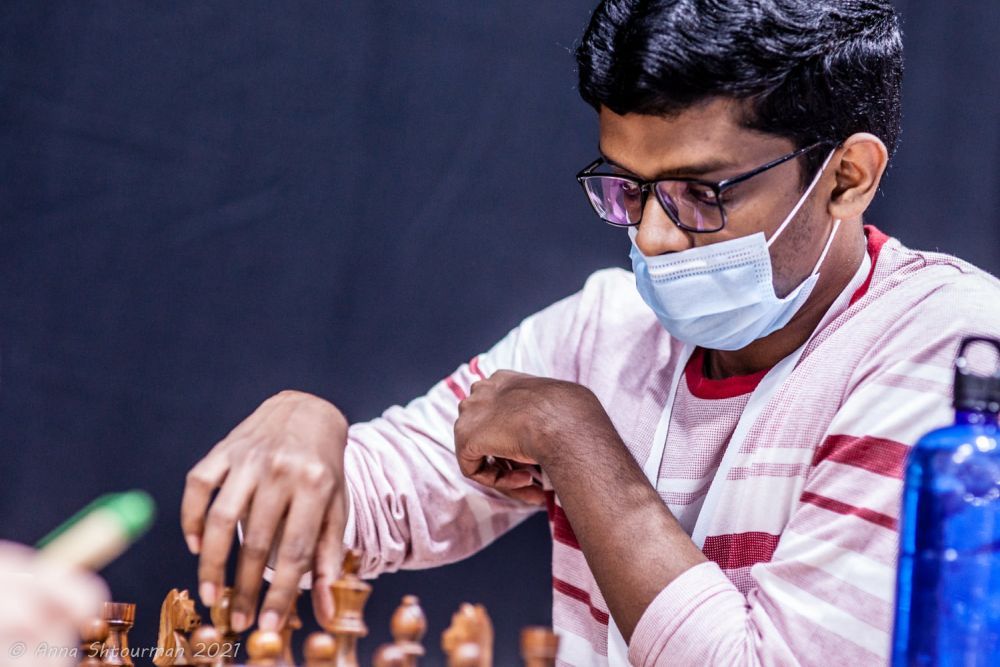 Gukesh's ambitious attack did not work out the way he wanted against GM Igor Kovalenko (LAT). 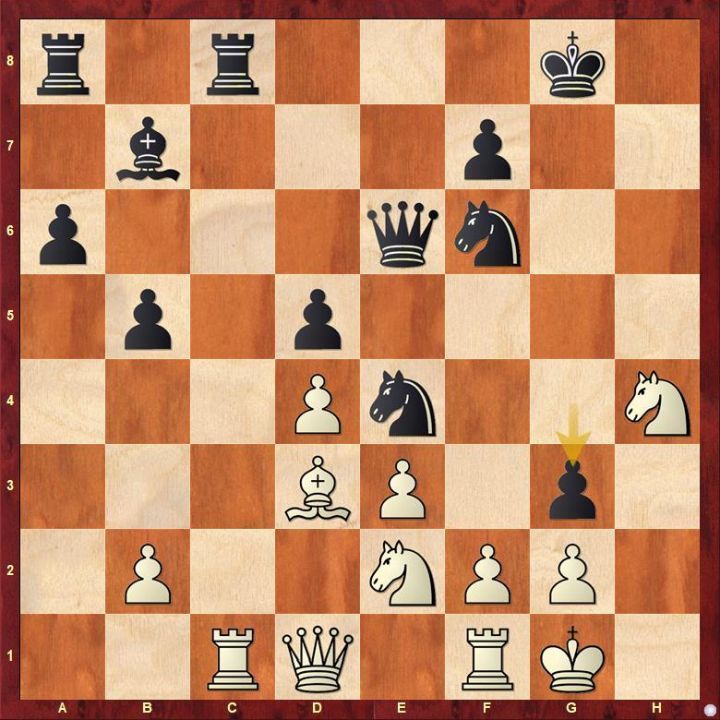 Narayanan S L scored a victory over GM Luka Budisavljevic (SRB) after he made positional mistakes. 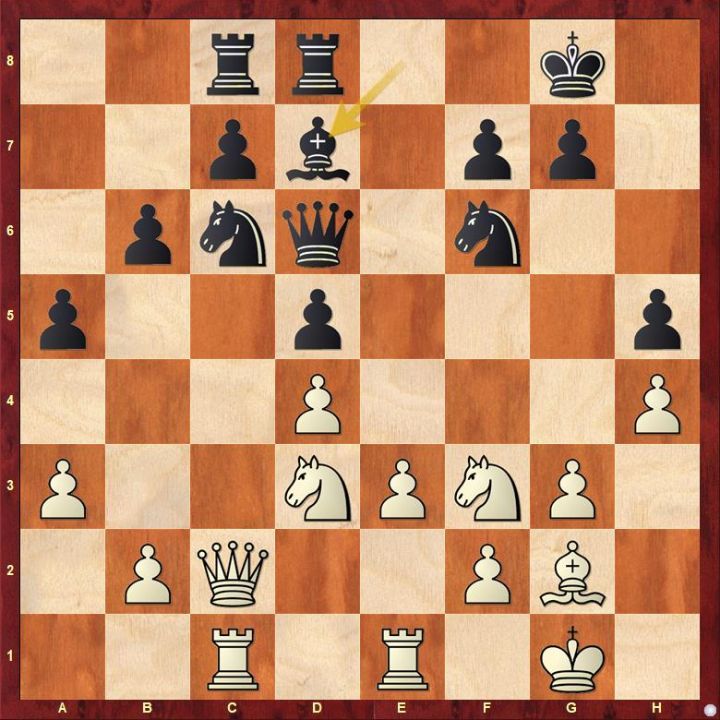 22...Bd7 is the first mistake made by Black. What should White do here? 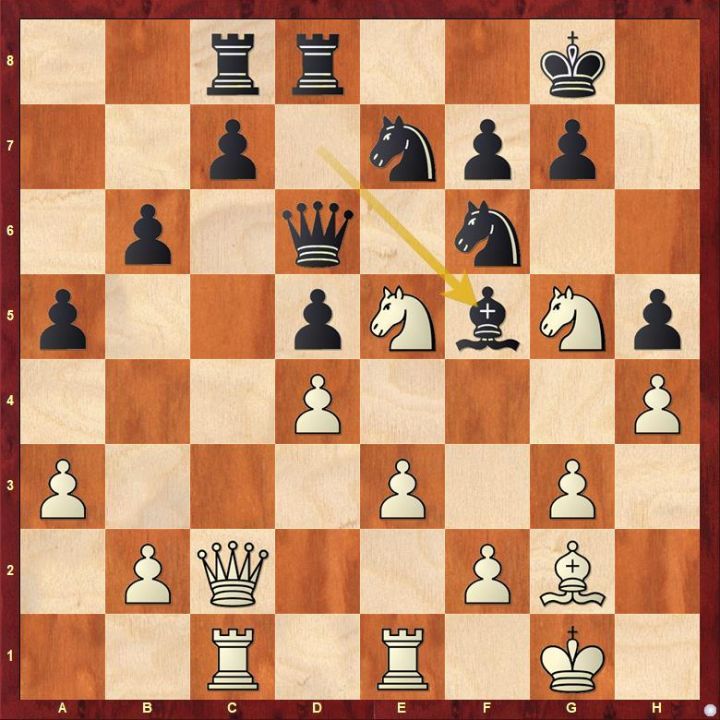 Black needed to defend the f7-pawn immediately, which means 24...Be6 would have been a better choice. Find out the best continuation for White.

IM Pranav Anand held GM R Praggnanandhaa to a draw. Pranav gained upper hand in the middlegame but practically it was not easy to convert it into a substantial one.

Here are a few interesting finishes from Round 7: 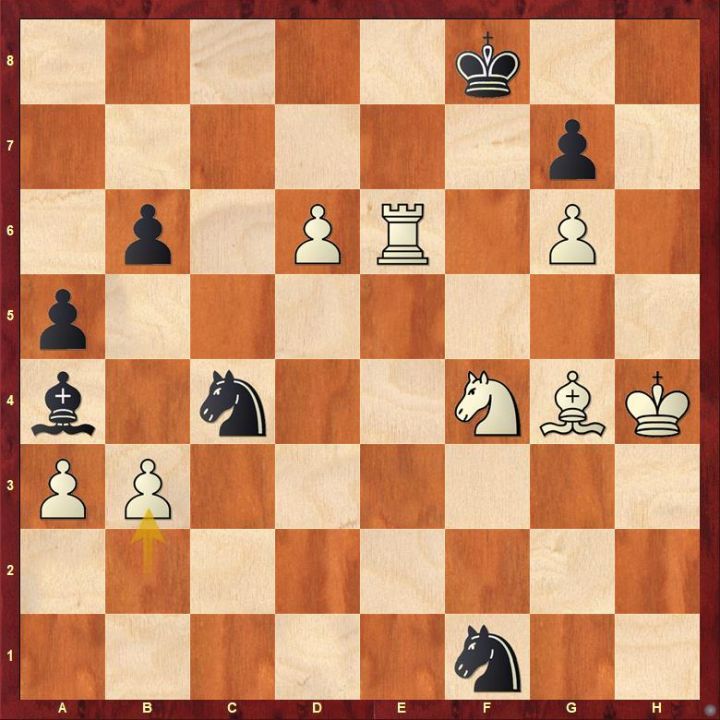 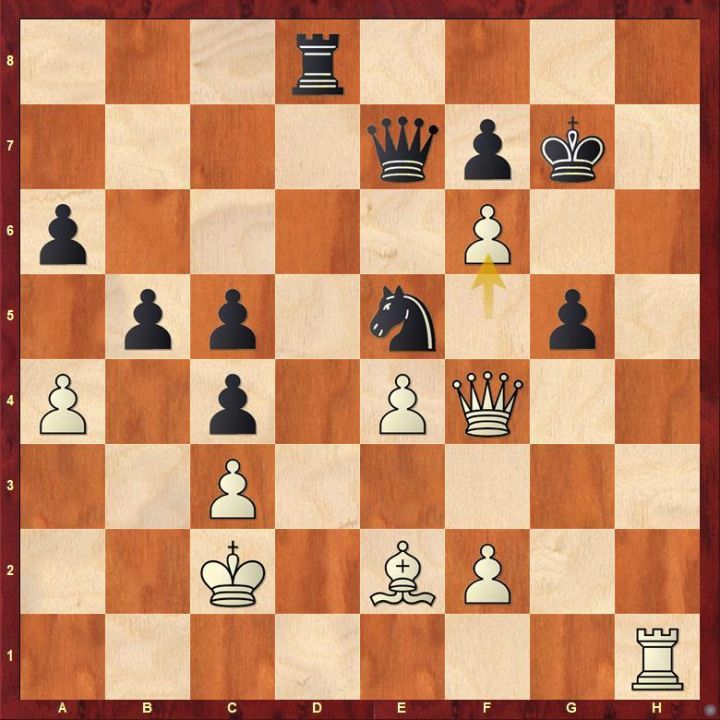 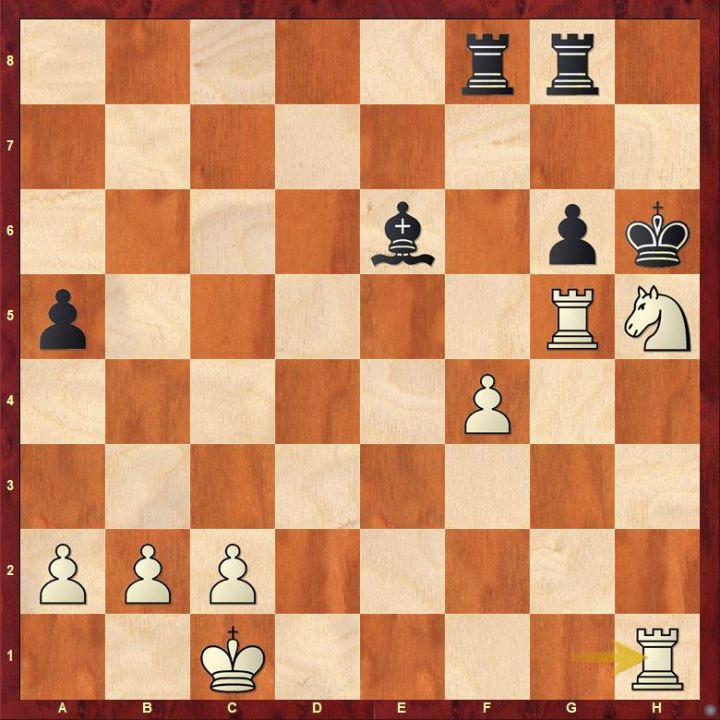