They say even a world-class batsman is the most vulnerable when he faces the first ball, the same analogy can be applied to a goalkeeper who concedes a goal in the initial minutes or to a strong chess player who loses his first round game. Sethuraman lost his first round game against Aleksandras Salna (LTU). Nihal, Aravindh, Narayanan, Arjun Erigaisi and Abhimanyu Puranik made a winning start among the top Indian players. A total of 175 players including 27 Indians are taking part from 29 nations across the world in this nine-round Swiss league event which has a total prize fund of €17100 (approx. ₹14.92 lacs) with the first prize being €2500 (approx. ₹2.18 lacs). Round 2 starts today at 1:30 p.m. IST. Photo: Amruta Mokal

A tough start for Indians

Among the top seeds, Sethuraman is the only player who suffered a loss in the first round. Praggnanandhaa, Karthikeyan and Gukesh were held to a draw by their respective untitled opponents. Narayanan S L made a great escape and snatched a victory against Paulius Jukins.

Sethuraman can definitely bounce back from the early setback | Photo: Amruta Mokal 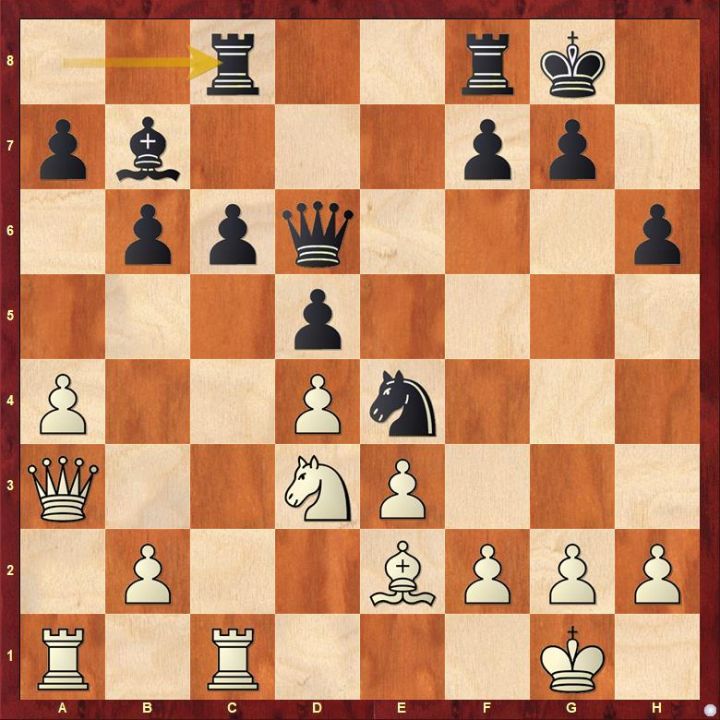 Find out why 17...Rac8 is incorrect and what should be the correct plan for White.

Sethuraman made a big positional mistake which had a domino effect for the rest of the game. 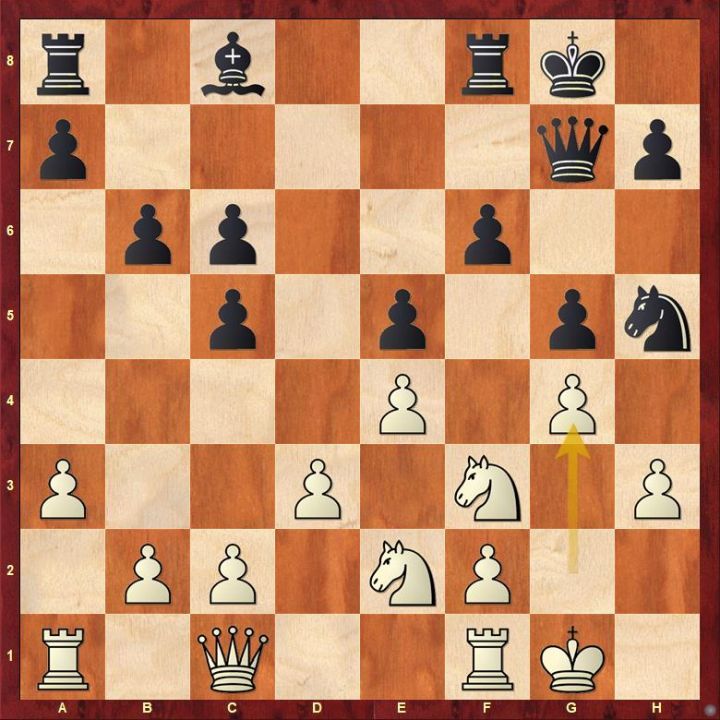 GM Narayanan S L was cruising towards victory but then he hit a speed bump and for a moment faced difficulties against Paulius Juknis (LTU). 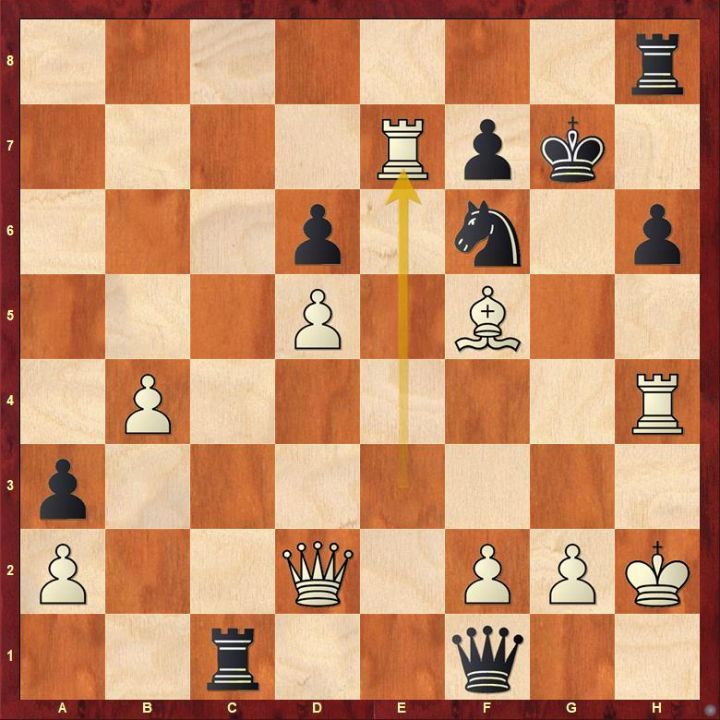 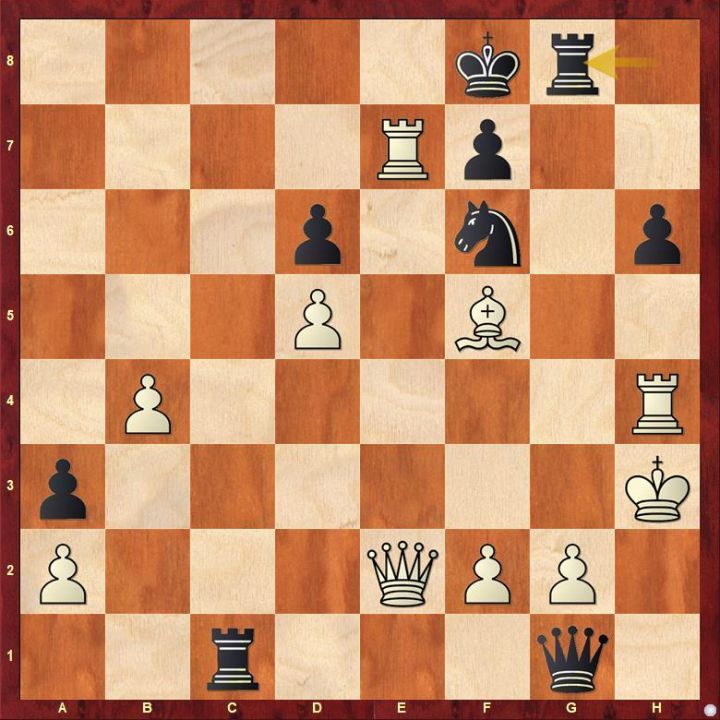 Black needed to play Rg8 later but playing it right now has an adverse effect as now White can finish the game. Find out how.

Praggnanandhaa had a small window of opportunity in the endgame to keep his chances. 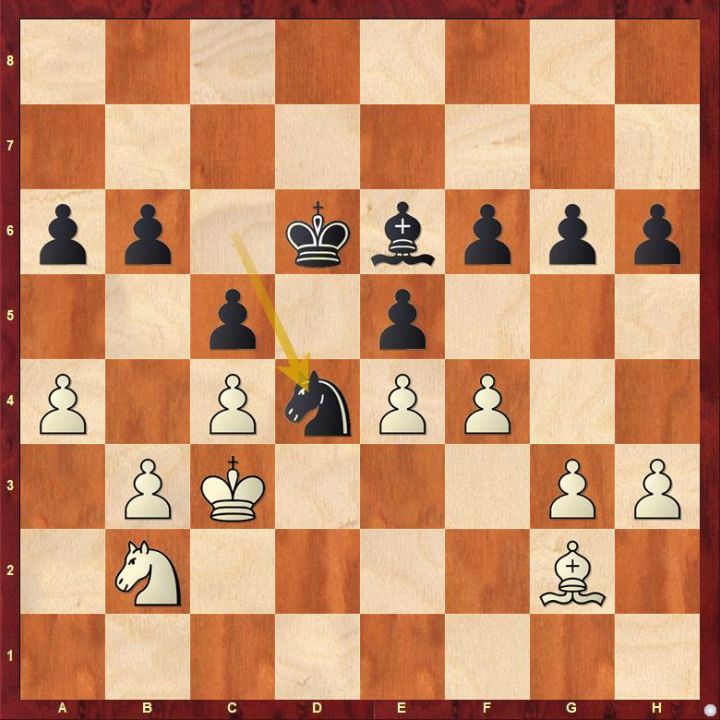 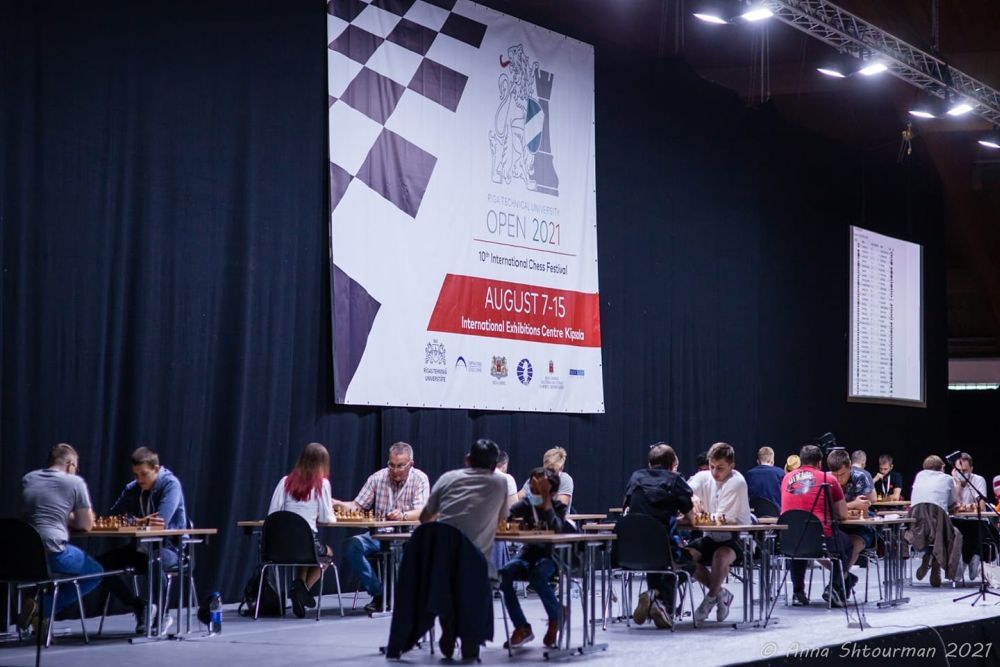 Here are a few interesting finishes from Round 1: 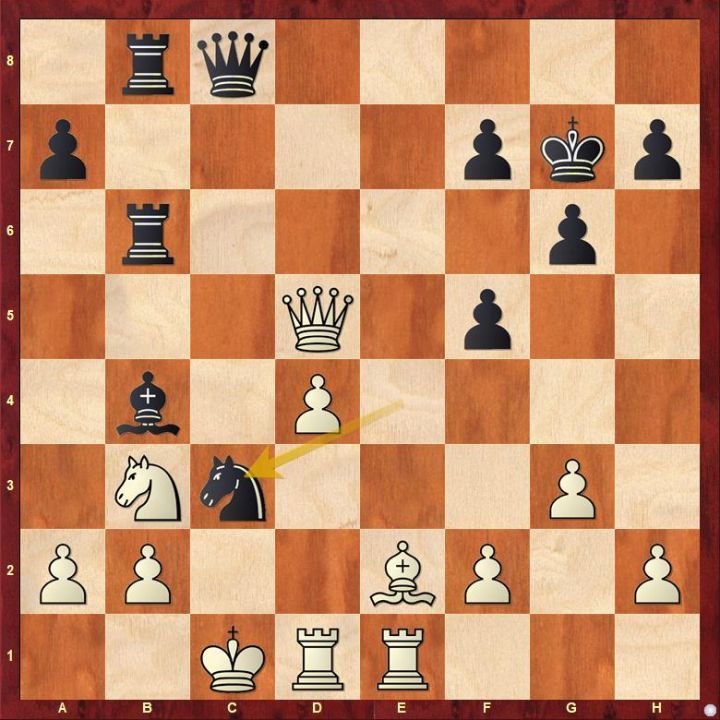 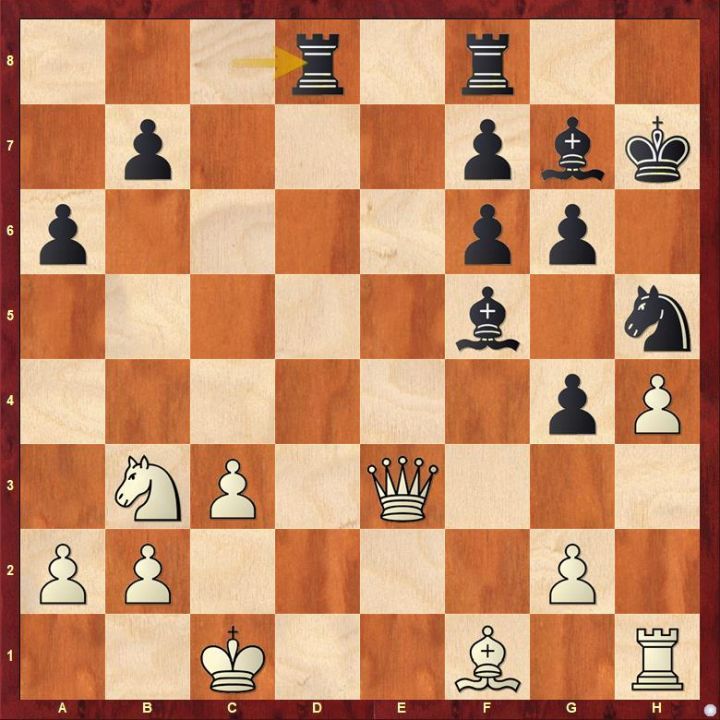