CoinDCX Chess Super League R4: The Kingslayers advance to the Knockout stage on a dramatic day

The Kingslayers have made their way to the knockout stage as they registered their third consecutive victory, defeating Ruthless Rooks 2.5-3.5 in the fourth round of CoinDCX Chess Super League. They started at the bottom by losing the first round, and now they are at the top of the table 6.0/8. Krazy Knights handed Brutal Bishops their first defeat of the event 4-2. Quintessential Queens suffered their third loss of the event, this time against Pivotal Pawns 2-4. Pivotal Pawns, Brutal Bishops, Ruthless Rooks and Krazy Knights fight for the remaining three spots as The Kingslayers cannot be displaced from the top four position even if we consider the worst mathematical outcome in the fifth round. Round 5 starts today from 8:00 p.m. IST. Photo: Samay Raina live stream

Brutal Bishops suffer first loss of the event due to regulations

The fourth day of CoinDCX Chess Super League was the most dramatic day as the Brutal Bishops suffered their first loss of the event against Krazy Knights 4-2. However, the outcome could have been different. Vidit's game was heading towards a draw and Raunak was certainly not losing by any stretch of the imagination. They were both victims of the tournament regulations. 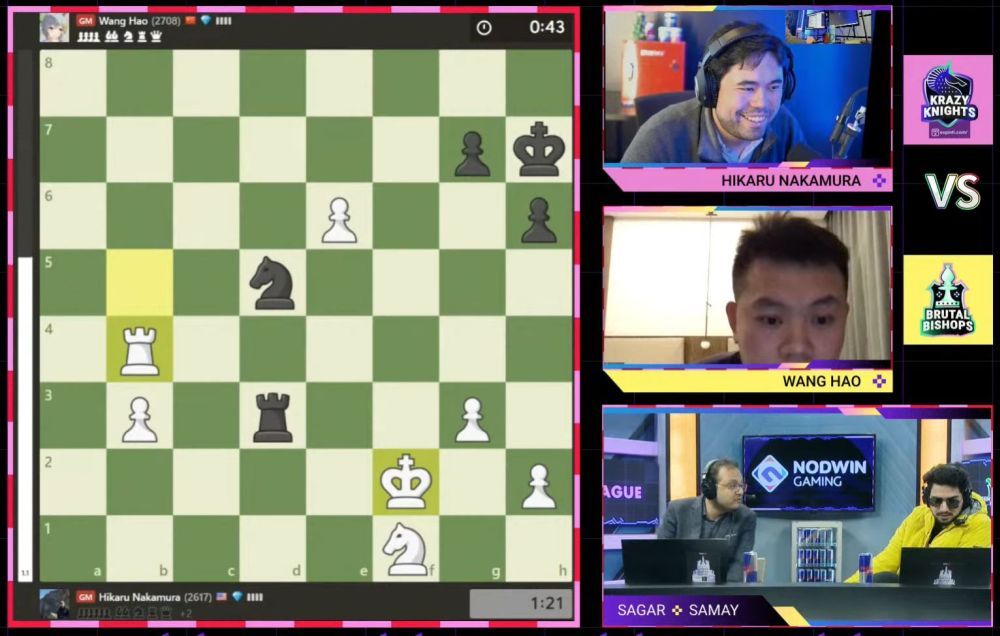 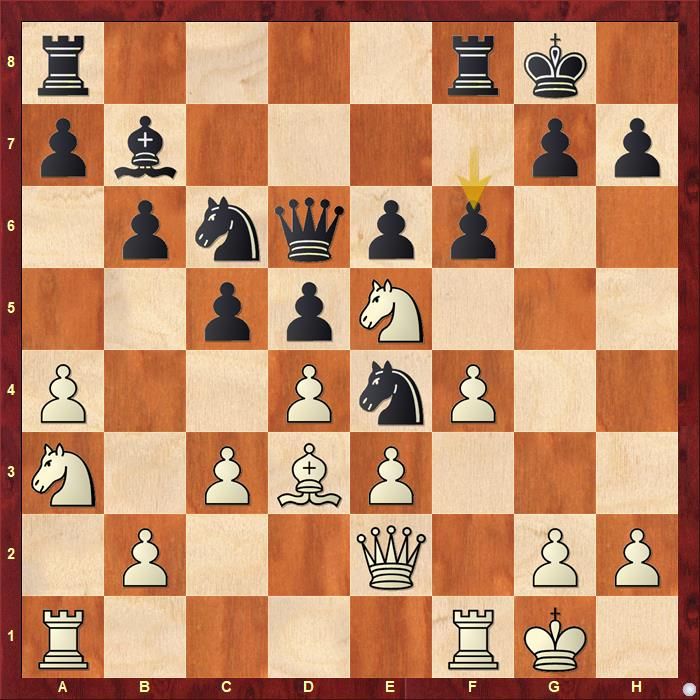 World no.1 among women, GM Yifan Hou was completely winning against IM Bhakti Kulkarni. However, the former women's world champion made an error with less than 30 seconds left on the clock. 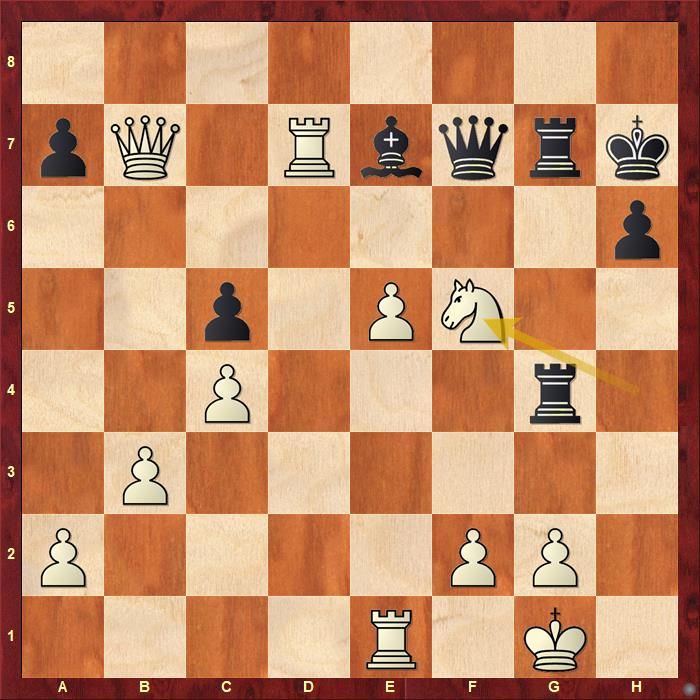 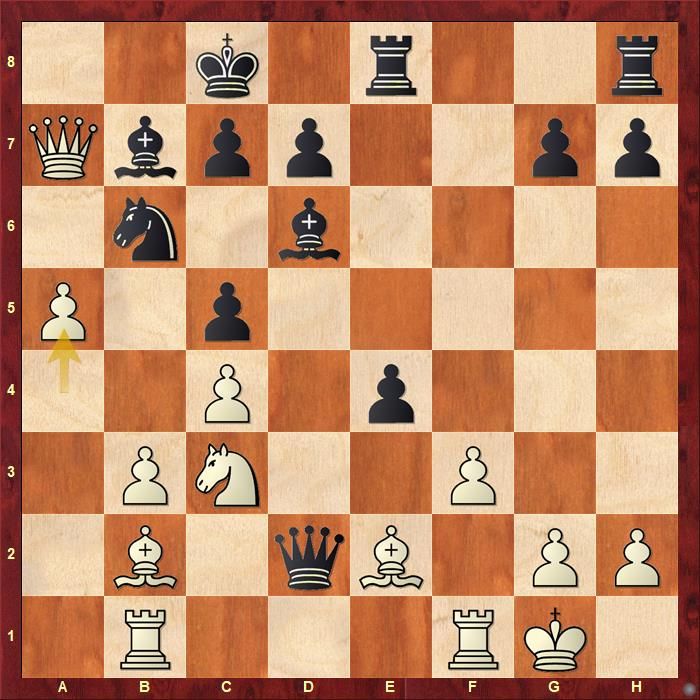 The b6-knight might be in trouble, however Black does not need to bother about it. The game continued 20...exf3 which allowed White to fight back and save the game. Find out what was the better continuation for Black.

WIM Savitha Shri B fought back from a completely lost position and beat WIM Priyanka K.

Krazy Knights ended Brutal Bishops unbeaten streak as they defeated them 4-2 in the fourth round. GMs Nakamura and Aryan Chopra scored victories, Sasikiran won against Vidit and Aryan against Raunak as the Brutal Bishops players conceded two points by violating tournament regulations as they offered a draw before the completion of 40 moves. 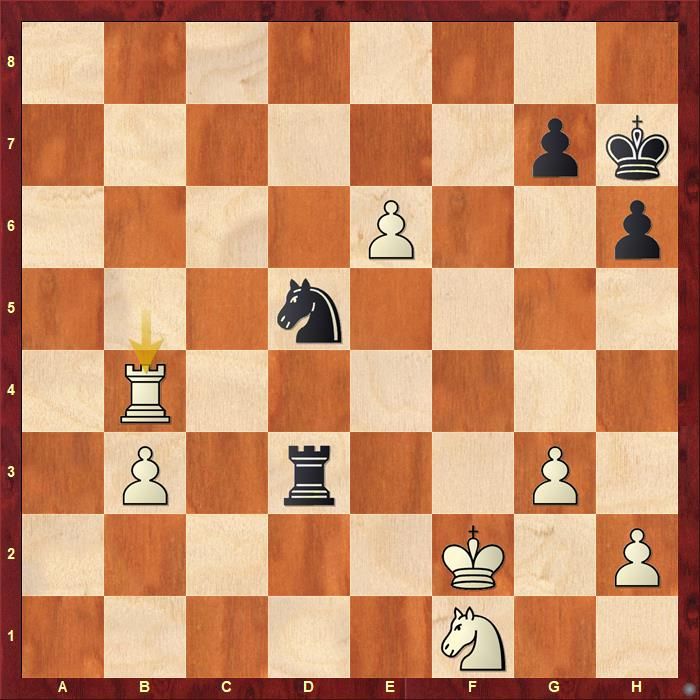 Nakamura scored a fantastic victory over Hao Wang by showcasing a fine technique in the endgame. The Speed King is delighted to find 64.Rxb4 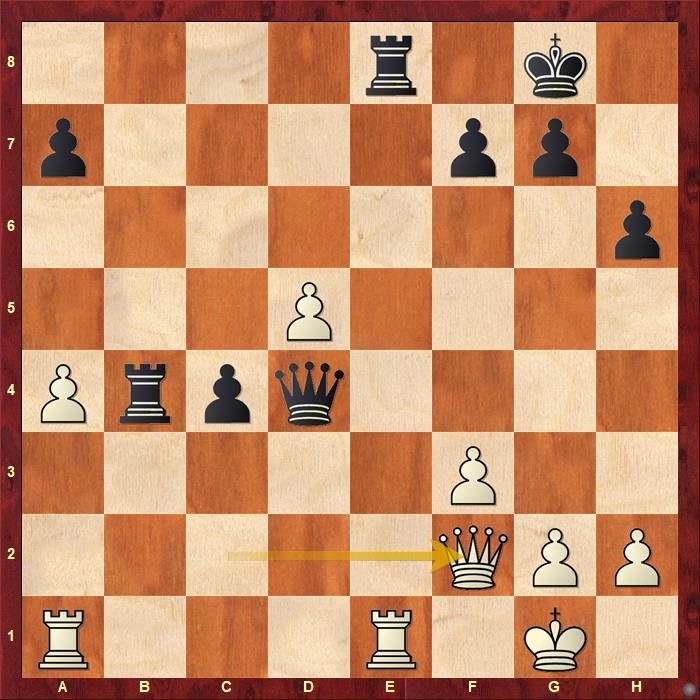 GM Anna Muzychuk scored the sole victory for Ruthless Rooks which made her the only player to have all four games so far. GM D Gukesh and WIM Arpita Mukherjee are the only two winners for The Kingslayers. 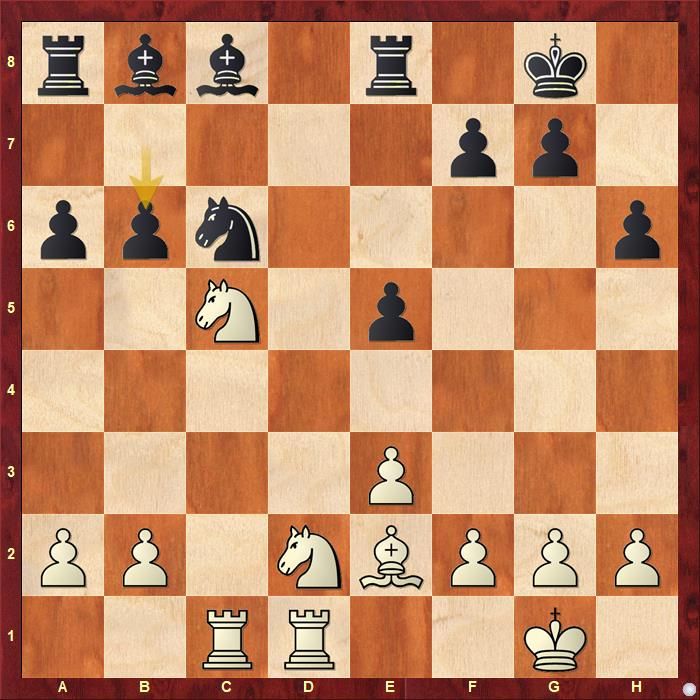 Karthikeyan's passive play put all his pieces on the back rank except the knight. 21...b6 is a huge mistake. Find out the winning continuation for White. Unfortunately for White, he missed it and played 22.Na4 instead and Black eventually escaped with a draw.

India's 69th GM Harshit Raja had a wonderful tactical opportunity against GM D Gukesh. After a little over three-minute long thought, Harshit decided not to go through with it. 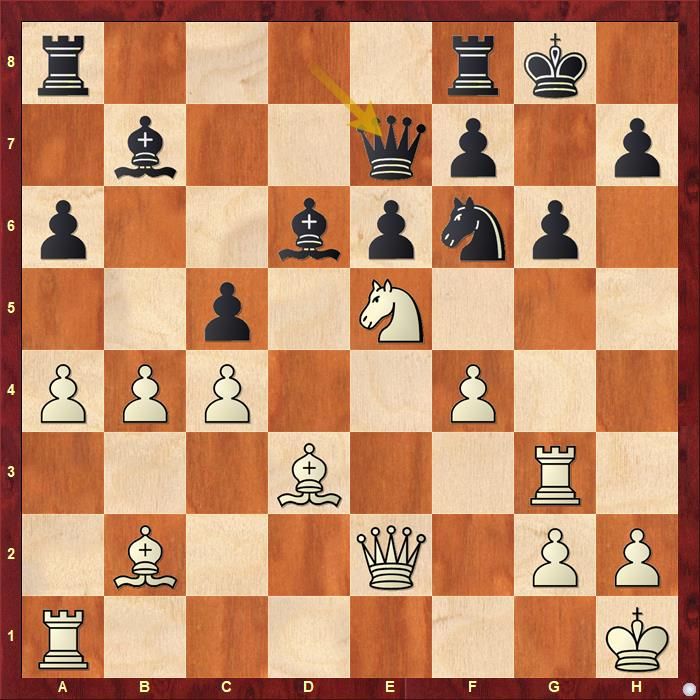 White had a very good tactical opportunity after 22..Qe7, a typical sacrifice in this type of position. Find out what it is. Later, White got one more opportunity before Gukesh managed to completely turn things around in his favor and went on to win the game.

WIM Arpita Mukherjee made a short work of WFM Saina Salonika and moved to second-highest individual score so far 3.5/4 along with GM Arjun Kalyan.

Ruthless Rooks lost to The Kingslayers: 2.5-3.5

Here are a few interesting finishes of Round 4. 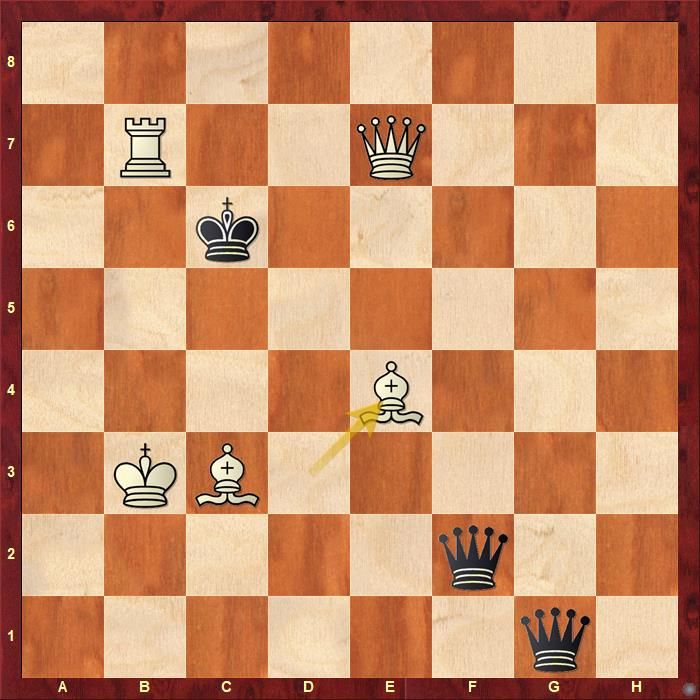 How the internet reacted to Vidit, Iniyan and Raunak's forfeit

Vidit, Iniyan and Raunak were declared loss as they violated tournament regulations by offering a draw before the completion of 40 moves.

Vidit was quite upset:

Iniyan did not tweet anything but he liked Arjun Erigaisi's tweet where the latter shared a similar situation:

Before all this, the World Champion, Magnus Carlsen tweeted:

Giri self-reflecting in his own way:

Overall, readers what do you think about this whole scenario of yesterday - was it too harsh to the players to give an immediate a loss or a warning should have been issued, since most of the chess players do not read the tournament regulations carefully? Also, did the world champion's tweet inspired a certain game's outcome in a certain way, or it would have been the same irrespective of it? Share your thoughts in the comments section.