Krazy Knights, Pivotal Pawns and Brutal Bishops are the three teams who started their campaign with a victory against Quintessential Queens, Ruthless Rooks and The Kingslayers respectively in the first round of CoinDCX Chess Super League. Brutal Bishops lived up to their team name as they defeated The Kingslayers brutally 4.5-1.5 and did not allow a single game victory to the team whose name is inspired by the famous tale from the series, A Song of Ice and Fire. Ruthless Rooks lost to Pivotal Pawns by minimum margin 2.5-3.5. Krazy Knights defeated Quintessential Queens 4-2 without conceding a single draw in any game. Round 2 starts today from 8:00 p.m. IST. Photo: Samay Raina live stream

Only decisive games between Krazy Knights and Quintessential Queens

The first round witnessed a lot of interesting games. The first match between Krazy Knights and Quintessential Queens had all six games ending decisively. In total, only four games ended in draws out of 18 which means almost 78% games were decisive. 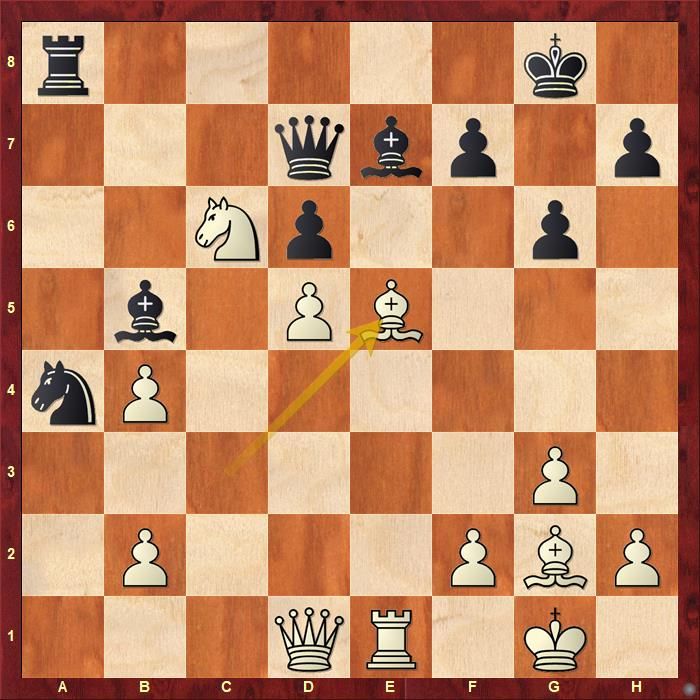 In a battle of former Women's World Champions, Mariya Muzychuk made a beautiful combination starting with a bishop sacrifice 24.Bxe5 dxe5 25.Nxe7+ Qxe7 26.d6 Qd8 27.Bxa8 Qxa8 28.Rxe5. White converted her advantage into a win using the split b and d-passed pawns. 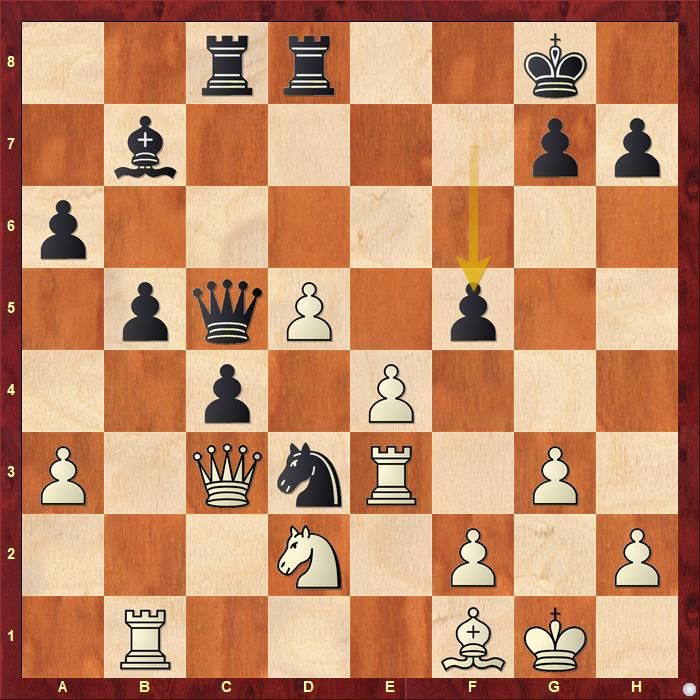 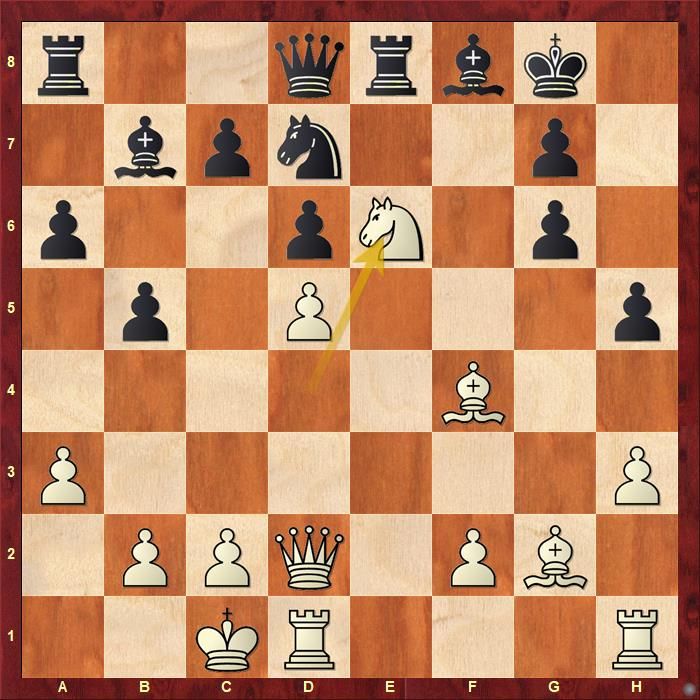 In a battle among India's latest GMs, the 68th GM of the country - Arjun Kalyan got the better of 69th GM Harshit Raja. 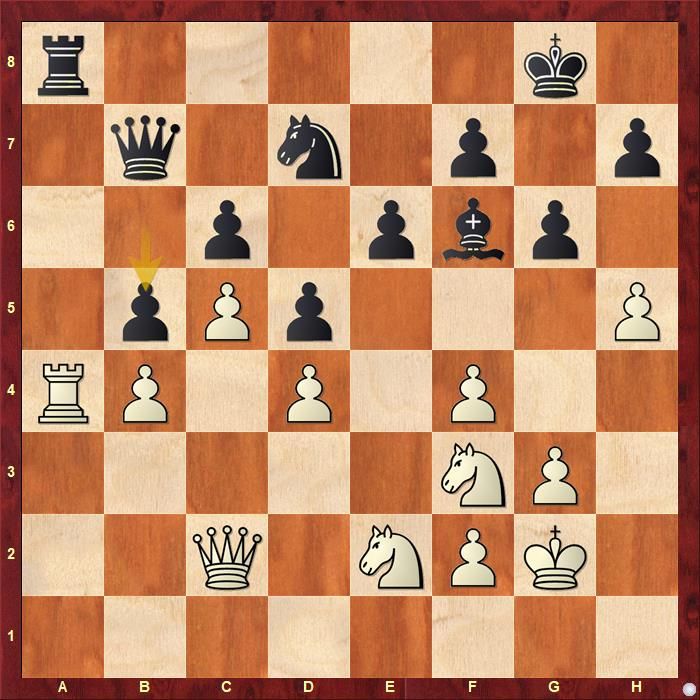 21...b5 fixed Black's pawn structure. White having both knights present on the board and space advantage gave him enough room to maneuver his pieces and eventually outplay Black.

Here are a few interesting finishes of Round 1. 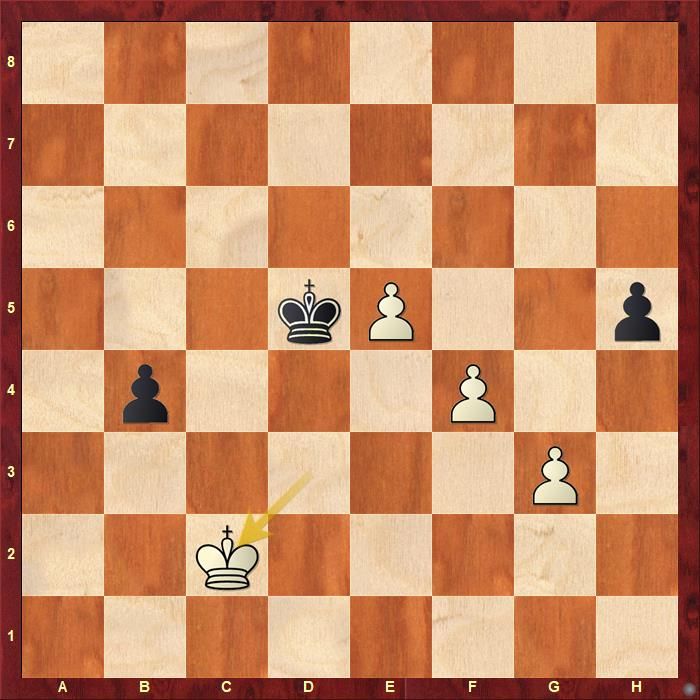 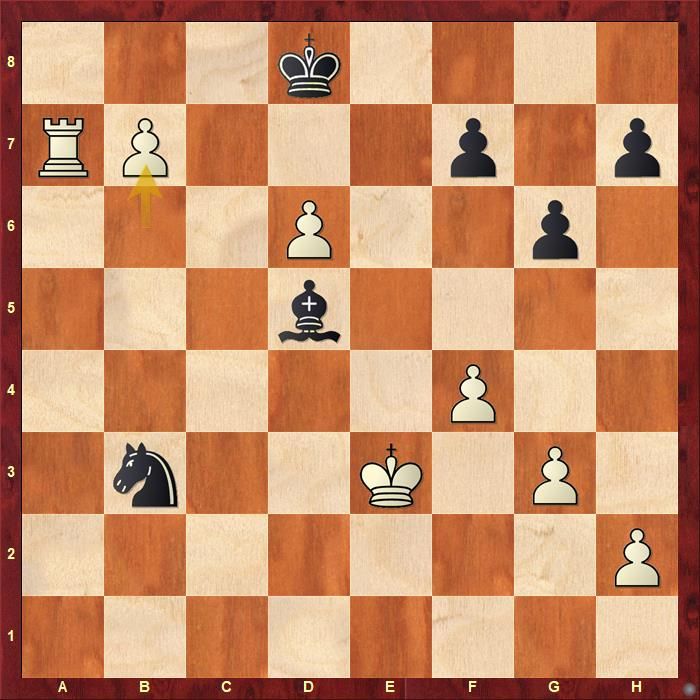 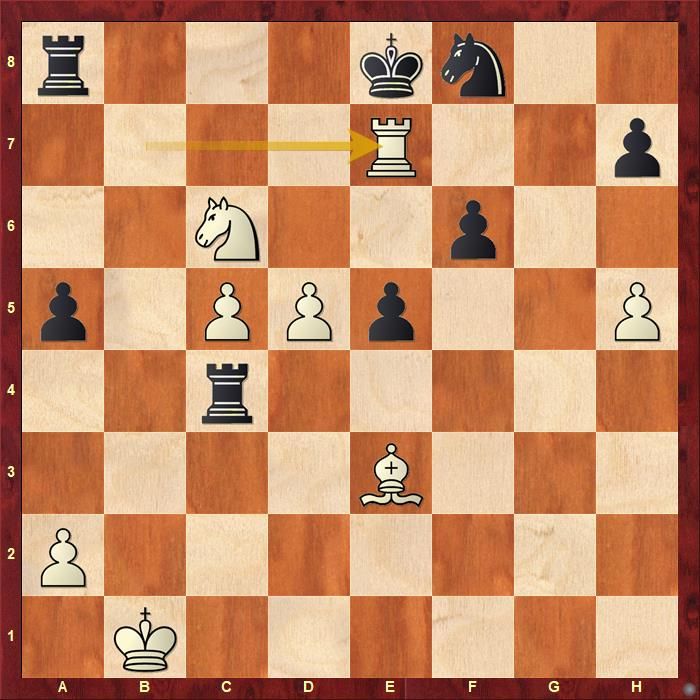 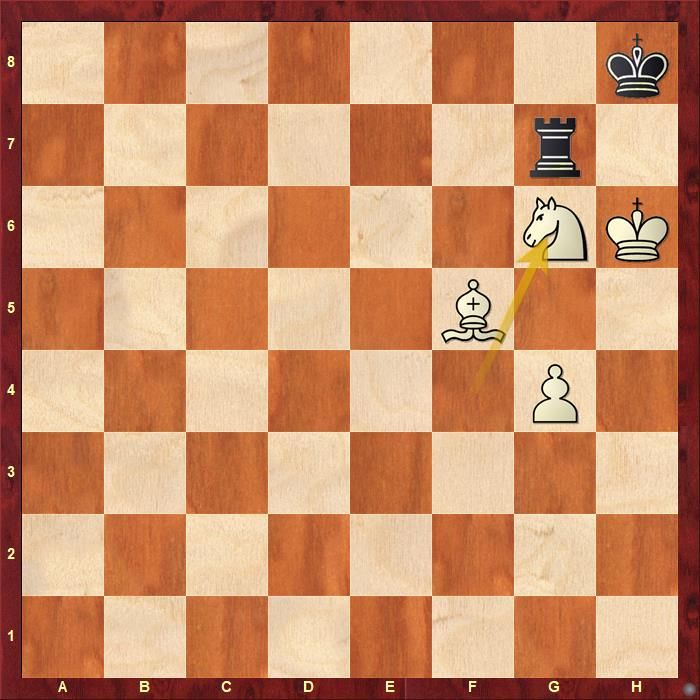 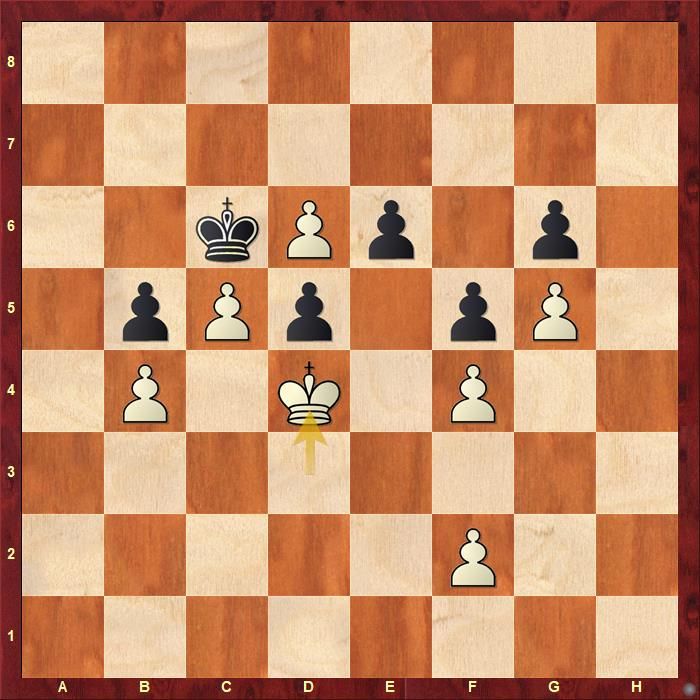 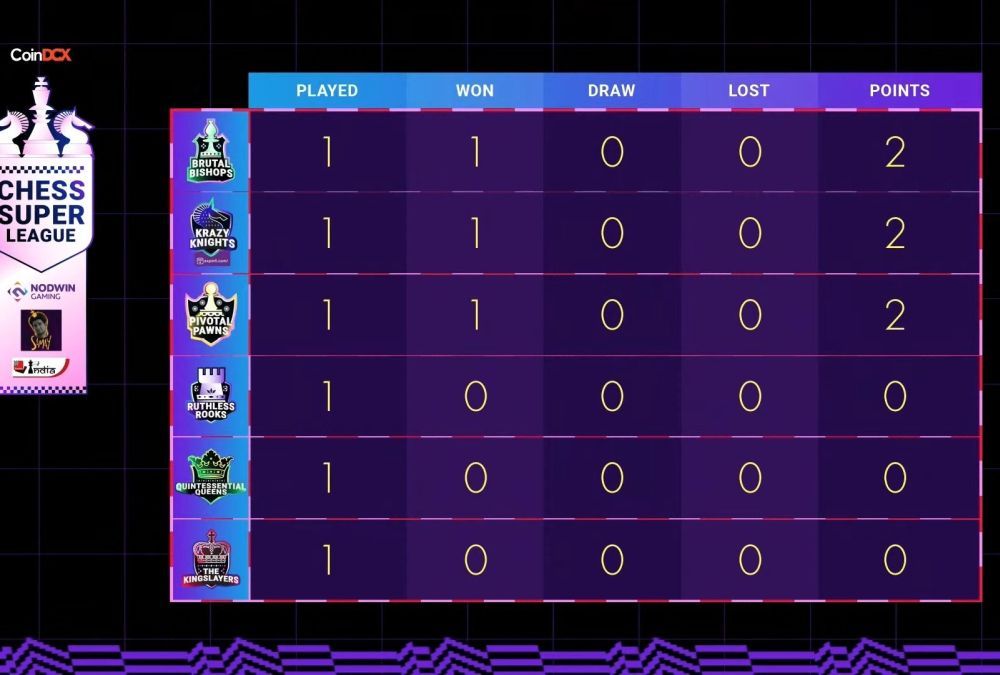 Brutal Bishops, Krazy Knights and Pivotal Pawns are the victors of Round 1 | Photo: Chess Super League