Pivotal Pawns made a fantastic comeback after losing the first match in the Finals, they won the second one by the exact same score to force Armageddon in CoinDCX Chess Super League. Zhansaya Abdumalik won the Armageddon for Pivotal Pawns to ensure her team's name is etched in history as the winner of the first edition. Ding Liren, Zhansaya and Savitha Shri scored key victories in the second match to keep the chances alive for their team. Abhijeet Gupta made a brilliant save from a completely lost position after Sethuraman made a rare error. Teimor Radjabov, Anna Muzychuk, Vidit Gujrathi, Harika Dronavalli, Aryan Chopra, Priyanka K, Anish Giri, Karthikeyan Murali and D Gukesh won individual award worth ₹50000 each. Chess Super League season 2 will take place in March 2022. Photo: Samay Raina live stream 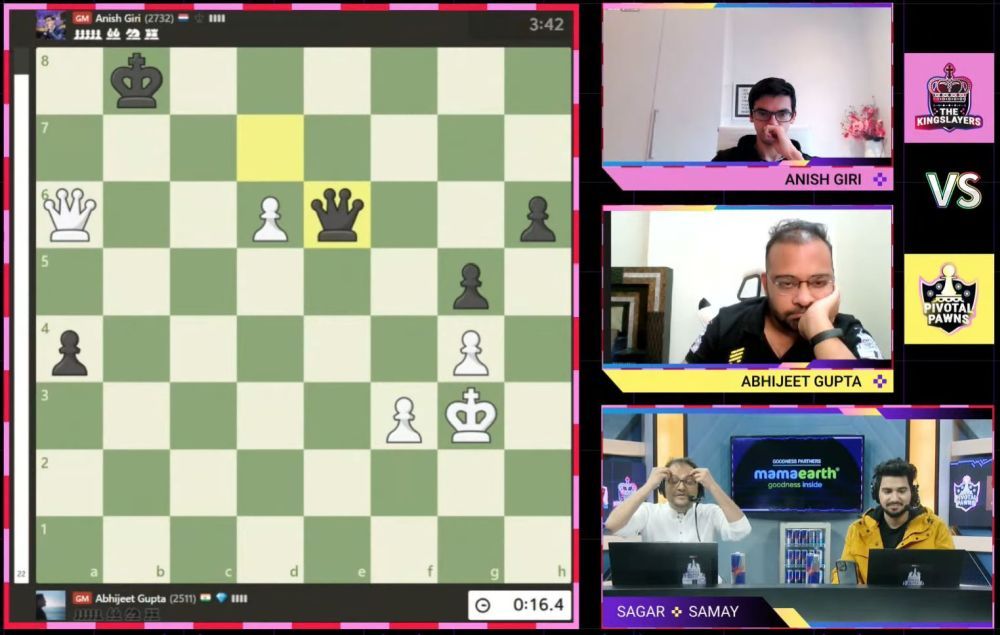 White was presented an opportunity to win the game after 55...Qe6. Abhijeet not expecting the gift and having less than 60 seconds left on the clock, opted for 56.Qb5+ overlooking the winning continuation 56.Qb6+ Ka8 57.Qd8+ Ka7 58.Qe7+ and win. The game eventually ended in a draw.

Gukesh after having a tough day at 3rd Yerevan Open, redeemed himself by scoring a fabulous win against Arjun Kalyan. 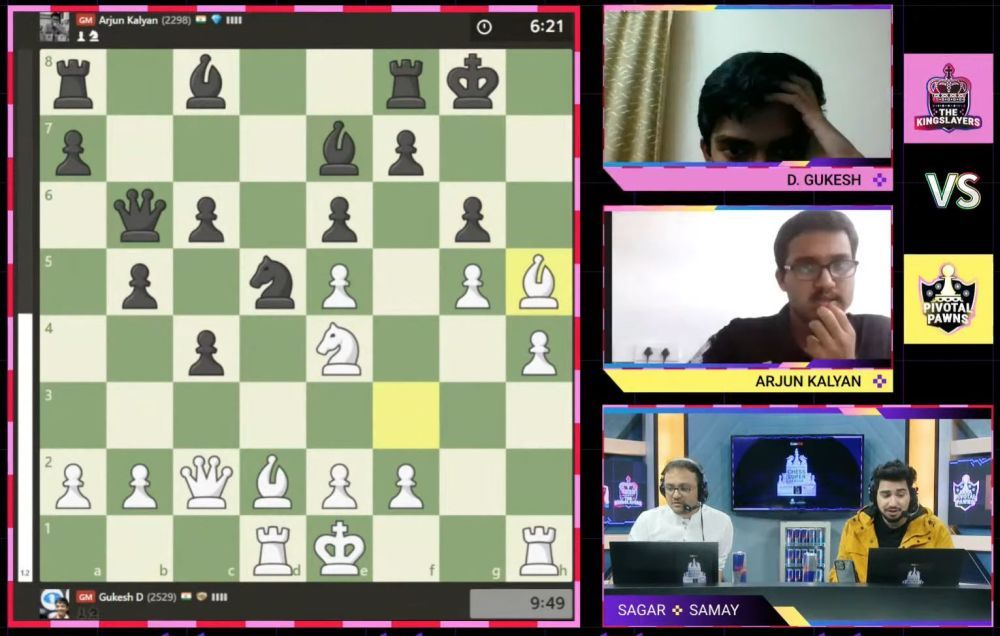 16...g5 was a mistake which Gukesh immediately capitalized 17.Bxh5 gxh5 18.Nf6+ and White has a crushing attack on the kingside.

In the battle of WIMs, Arpita was completely winning against Savitha. 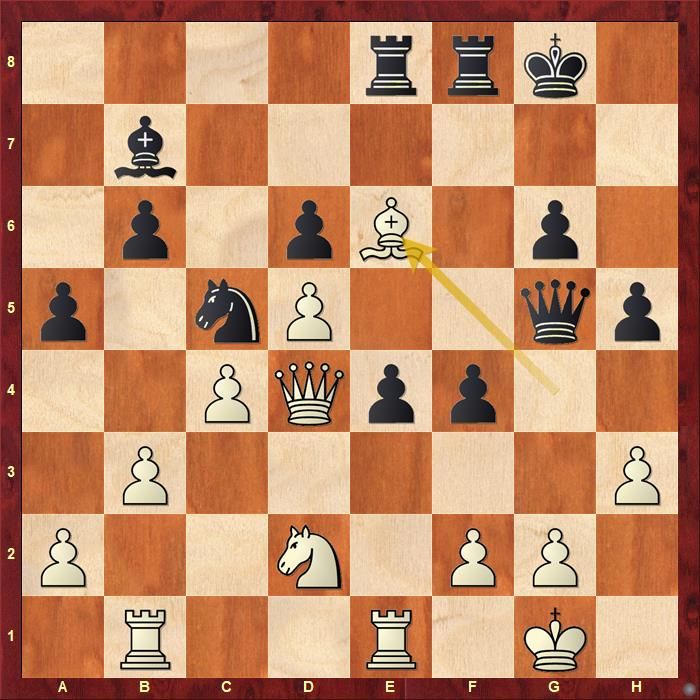 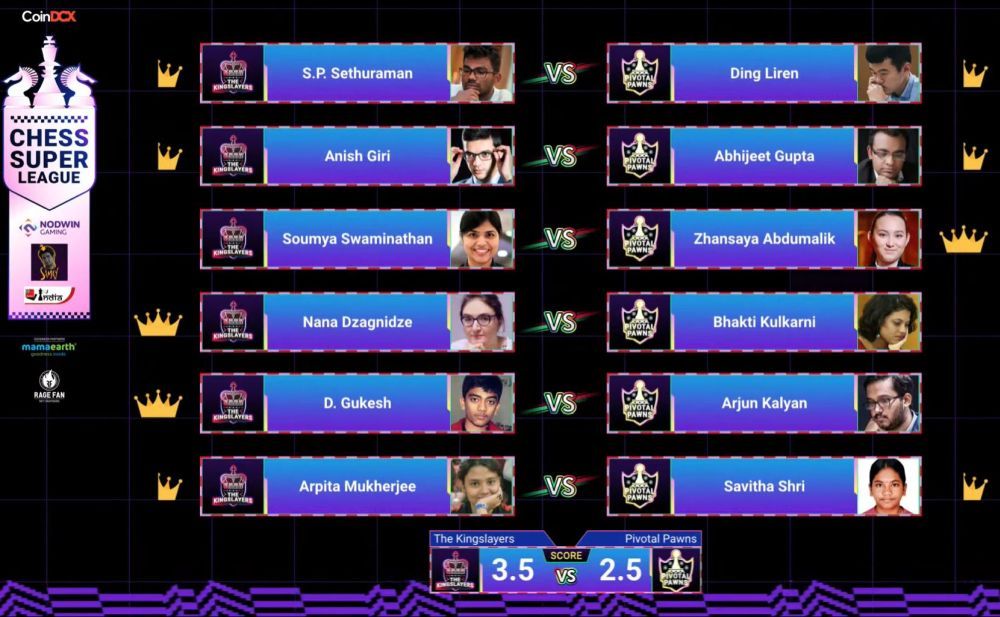 Ding Liren, Zhansaya Abdumalik and Savitha Shri B scored victories for Pivotal Pawns. Nana Dzagnidze and Gukesh were the only two victors for The Kingslayers. 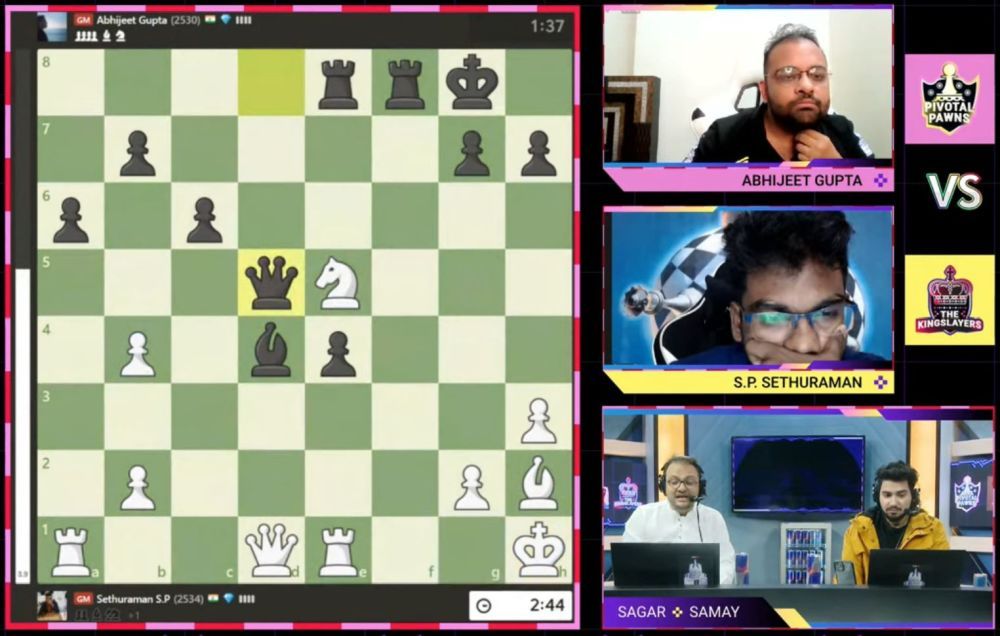 Abhijeet made a mistake of playing 27...Qd5 after sacrificing a piece for two pawns. Instead, 27...Rxe5 28.Bxe5 Bxe5 would have been fine for Black. 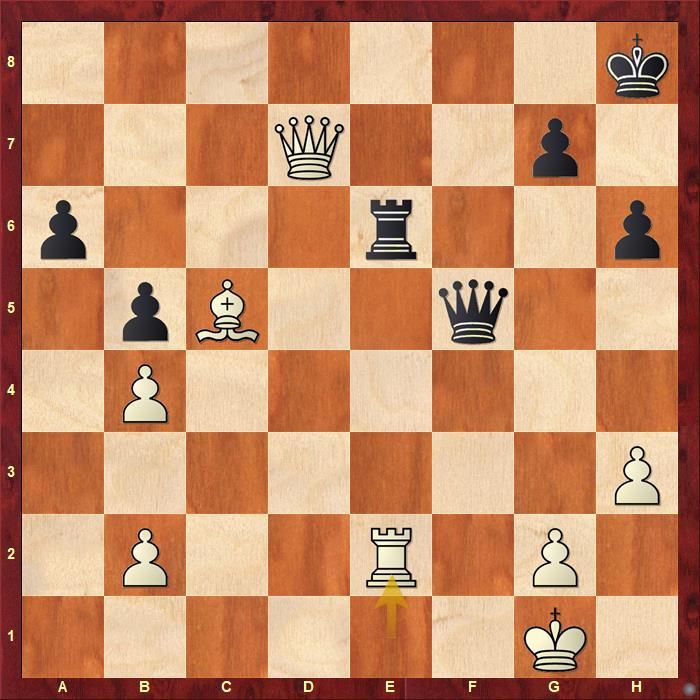 During the final moments of the game, Sethuraman blundered 48.Rxe2 which allowed Abhijeet to escape with a draw 48...Qb1+ 49.Kf2 Qf5+ and there is no escape for White from the perpetual check. 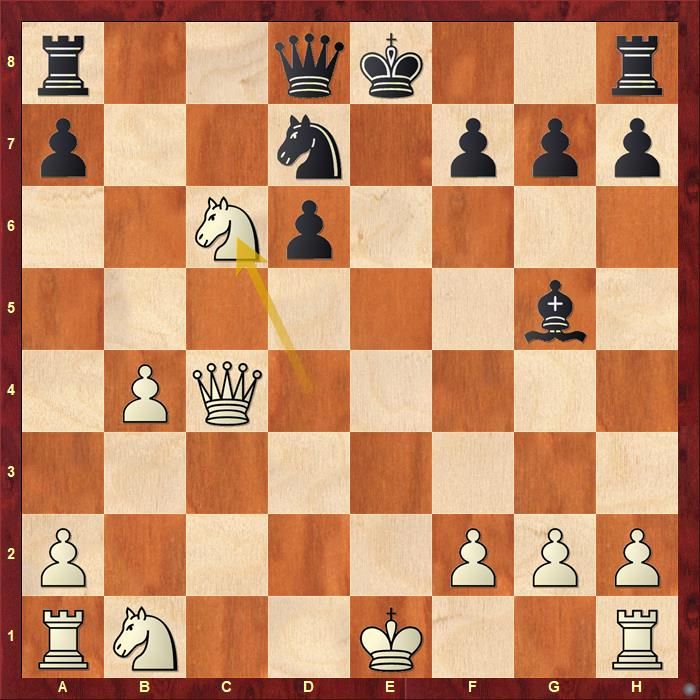 White captured a wrong pawn as his pieces are lacking in development. 16.Nxc6 Qf6 17.Nc3 and now 17...d5 would be devastating for White, however Black opted for 17...Nb6 and went on to win the game eventually.

Arpita played the endgame incorrectly which cost her the game against Savitha. 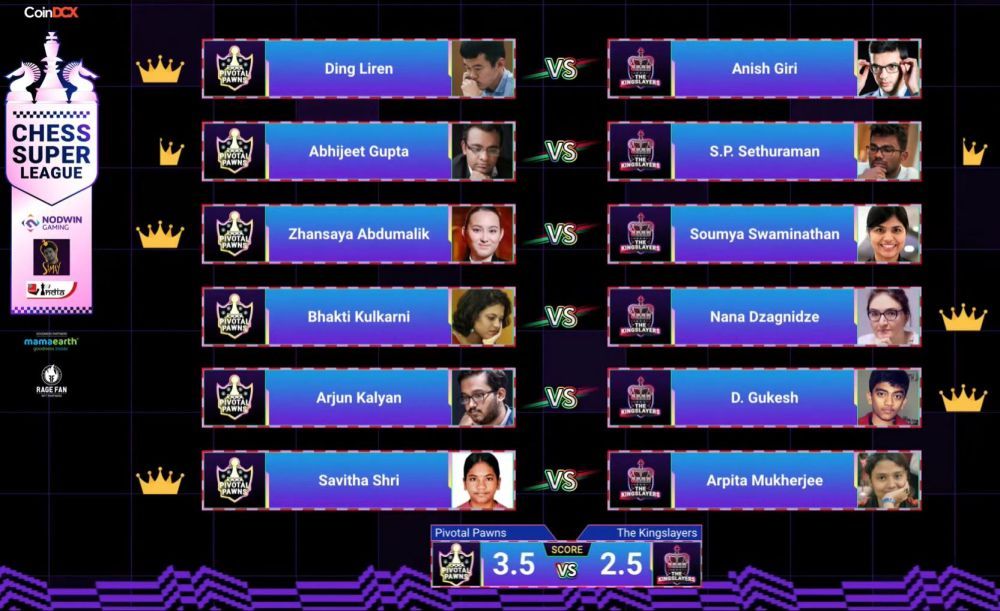 Since the results got tied in the Finals, it was time for Armageddon. GM Nana Dzagnidze (The Kingslayers) was up against GM Zhansaya Abdumalik (Pivotal Pawns). 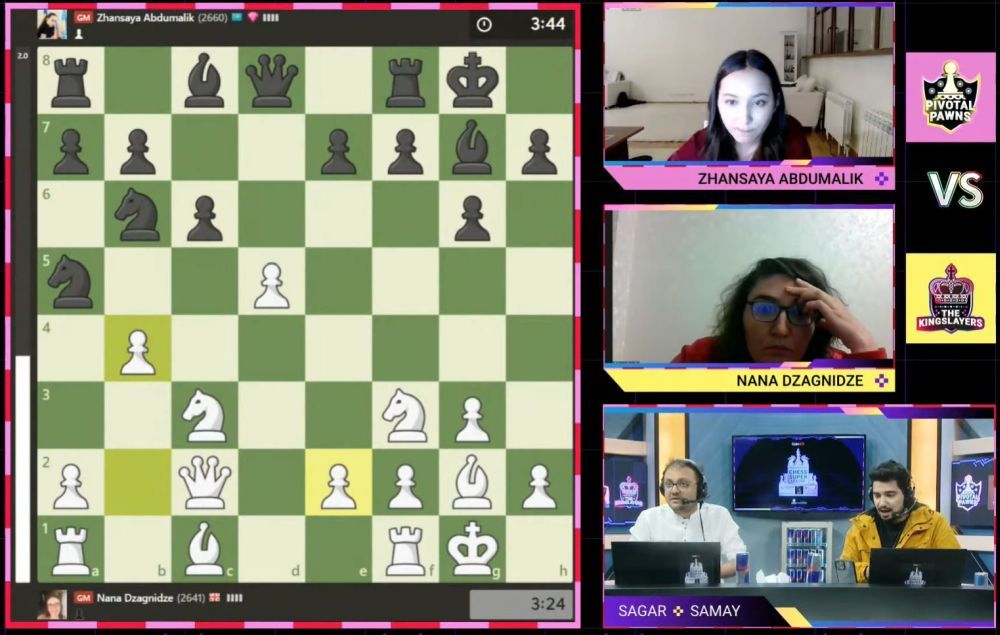 Dzagnidze went wrong early in the opening 11.b4 which cost her two pawns 11...Nxd5 12.Nxd5 cxd5 13.Bb2 Bf5 14.e4 Bxe4. White could not recover for the rest of the game and lost eventually. With this win, Abdumalik secured a victory for her team, Pivotal Pawns at the inaugural edition of CoinDCX Chess Super League. 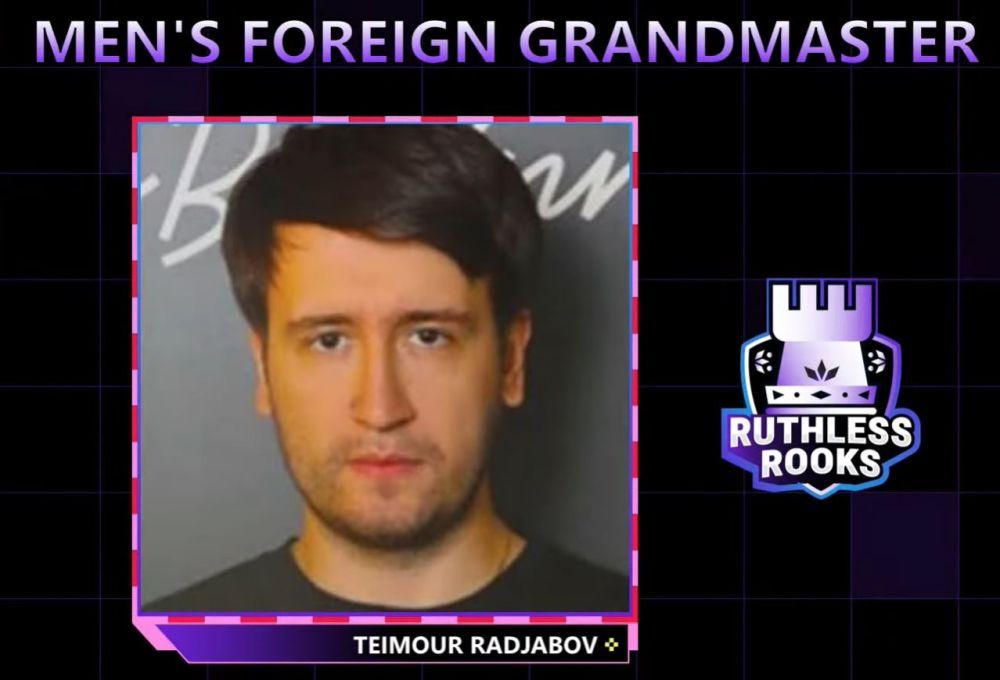 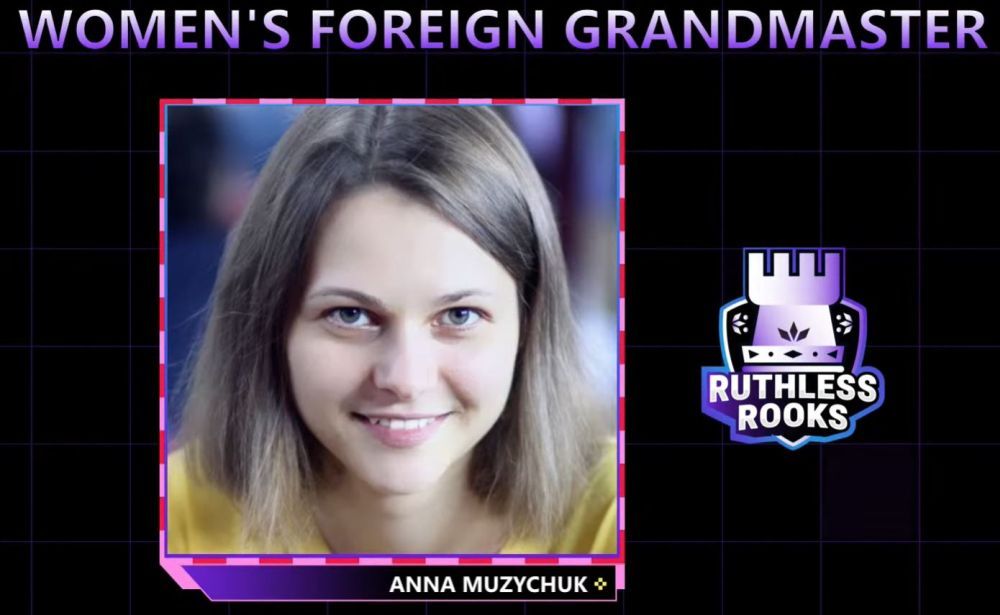 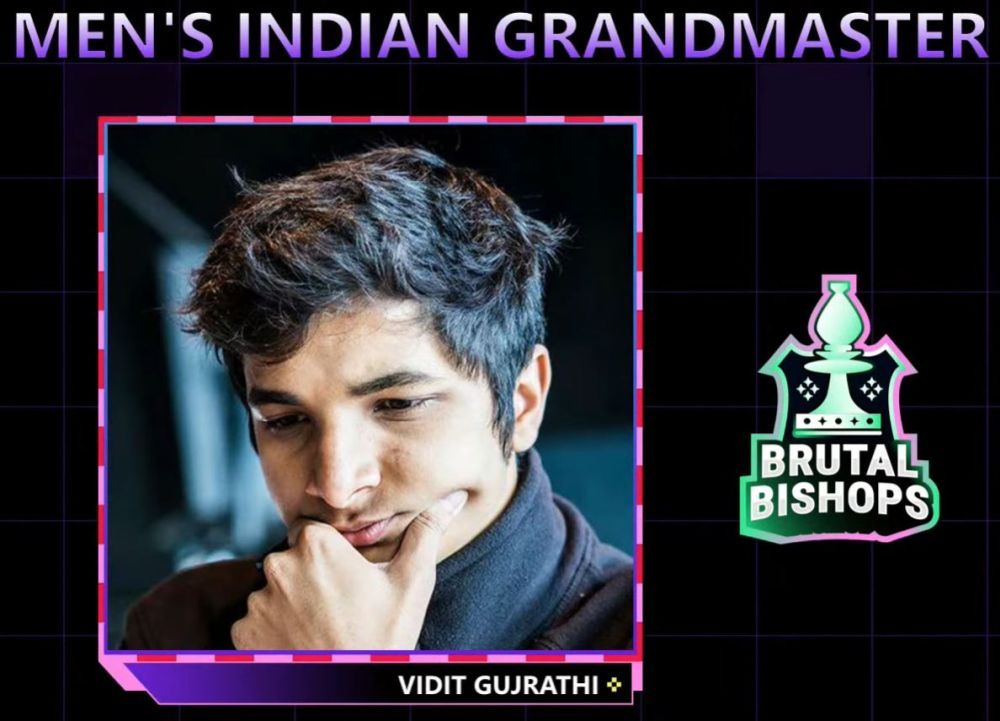 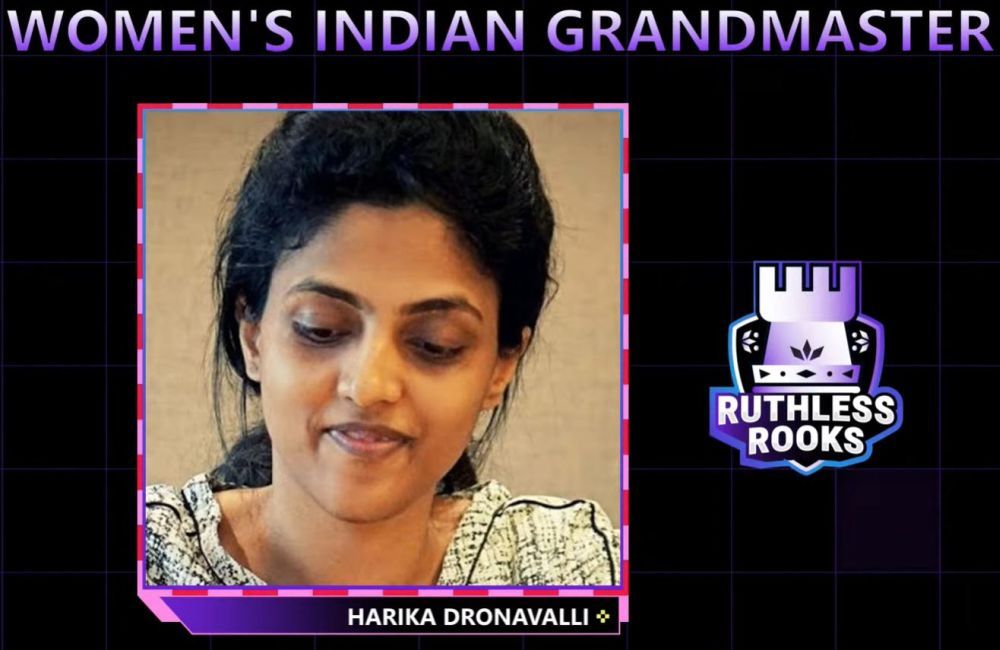 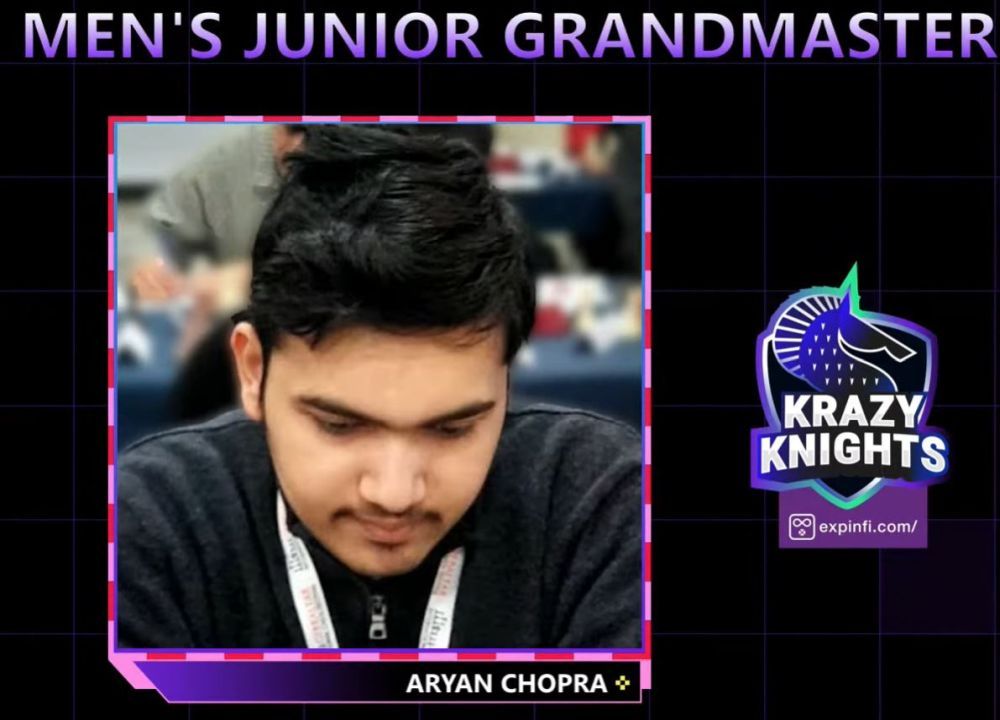 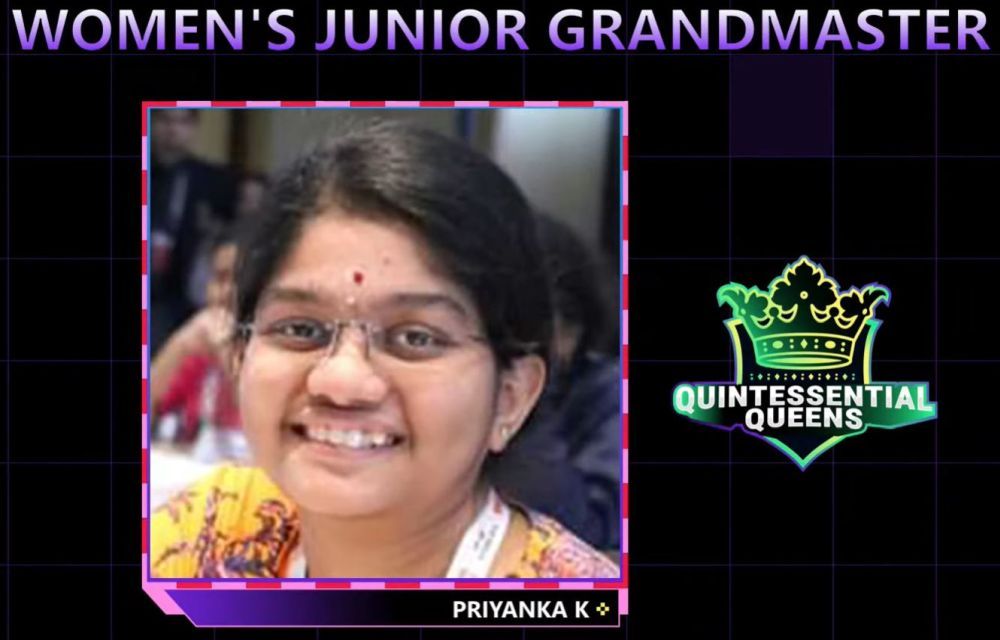 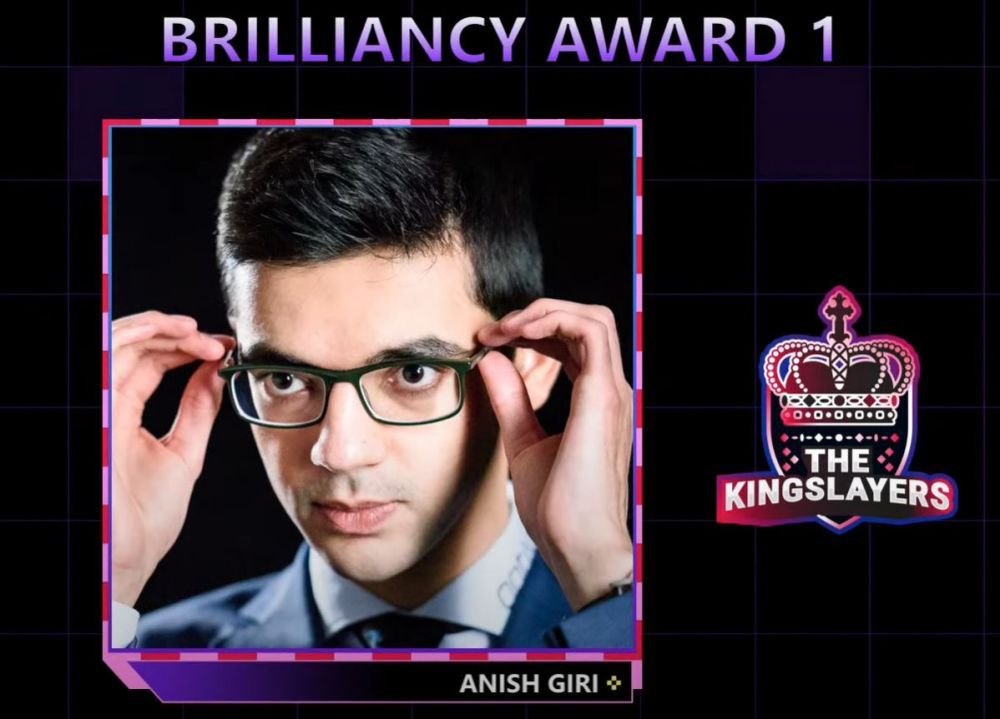 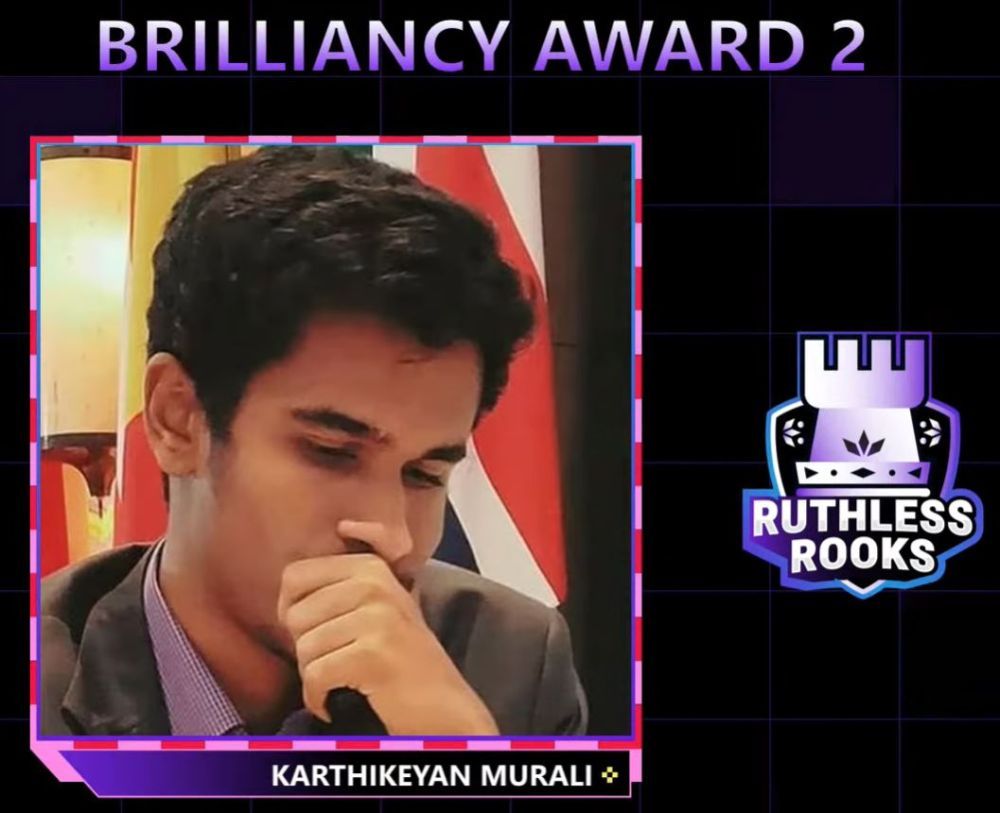 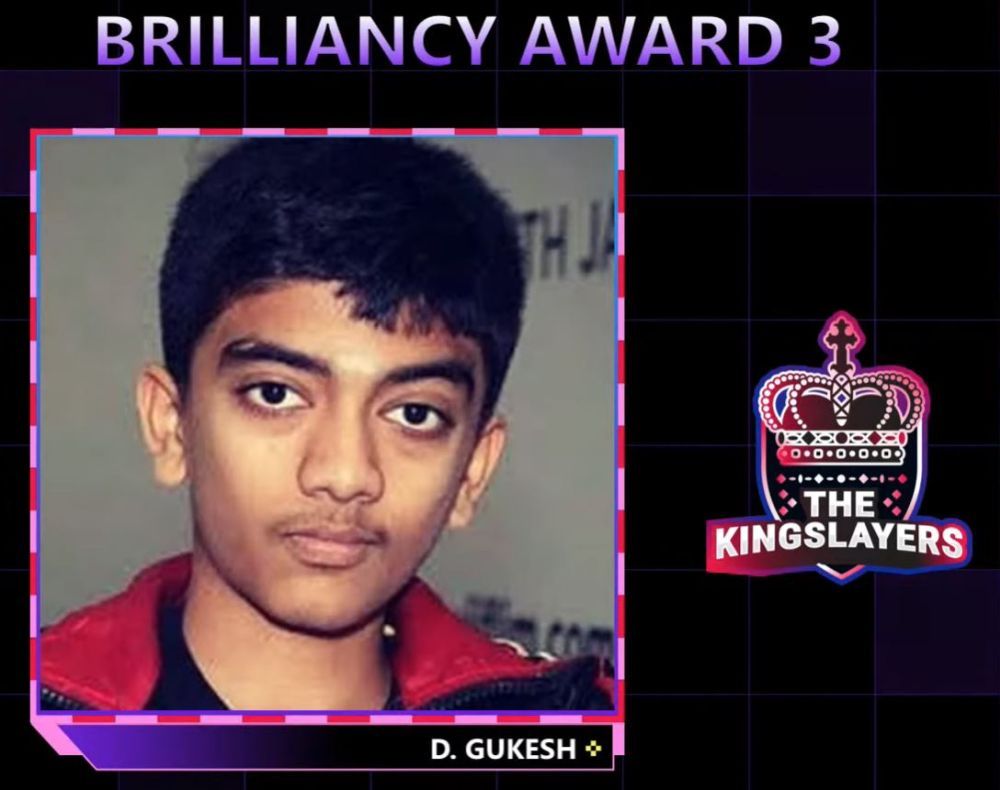 Here is an interesting finish of the Finals. 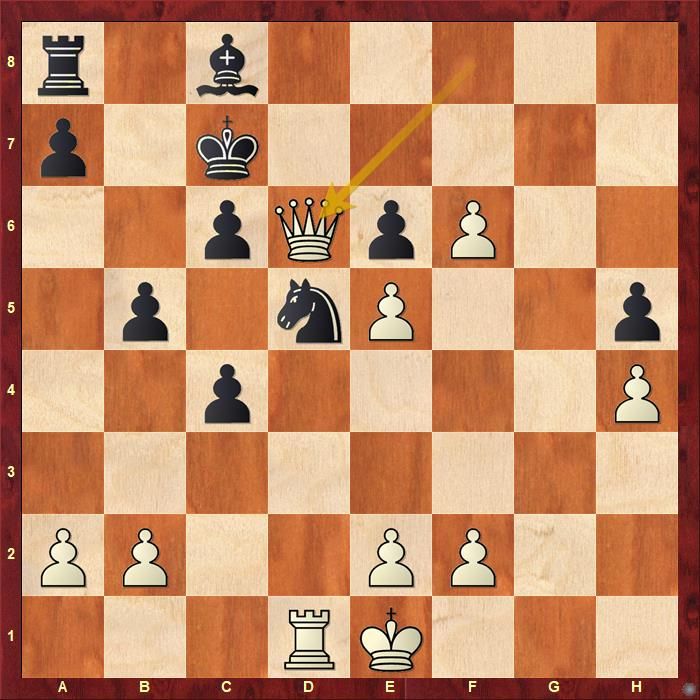