When Nihal Sarin picks up the pace, you know he has hopped on the bullet train. On the fifth day of 38th Cappelle la Grande Open, Nihal demolished GM Daniel Dardha (BEL) and IM Anatole Vlachos (GRE). Both victories were convincing ones. While the Belgian was unable to assess the intensity of Nihal's attack correctly, the Greek just sacrificed his pawns and imploded in the Dutch defense. For the first time in this event, Nihal is in the lead with IM Vladislav Bakhmatsky (UKR). They will face each other in the penultimate round in a virtual final, where a win moves Nihal that much closer to the championship. Round 8 starts today at 6:30 p.m. IST. Photo: Lennart Ootes

Nihal on a double hat-trick

Nihal Sarin both of his sixth and seventh round games. It means Nihal has won five games in-a-row after starting the event with two draws. A win against IM Vladislav Bakhmatsky (UKR) in the penultimate round will not only complete his double hat-trick, but also make him sole leader of the tournament. 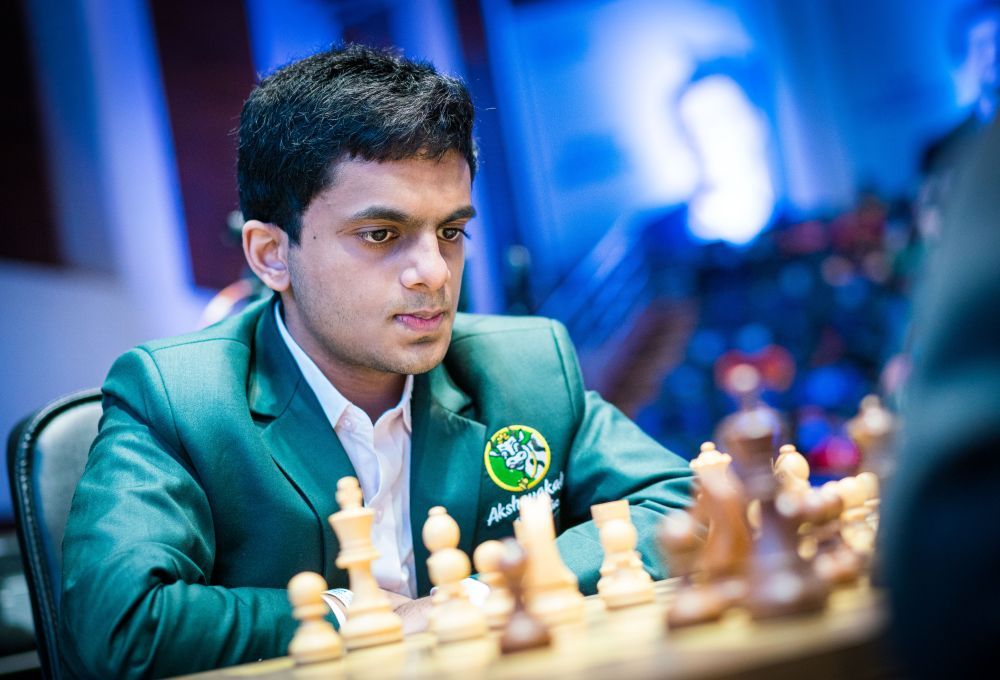 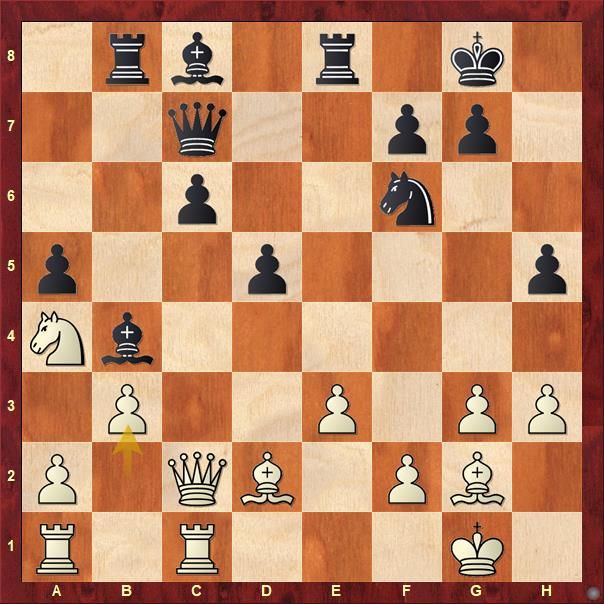 19.g4 seems to have created a prime target for Black. Find out the best way to exploit it. Nihal made the practical decision of taking it with his bishop, 19...Bxg4 20.a3 Rxa4 21.bxa4 Bd7. Practically, it is still difficult for White to defend. 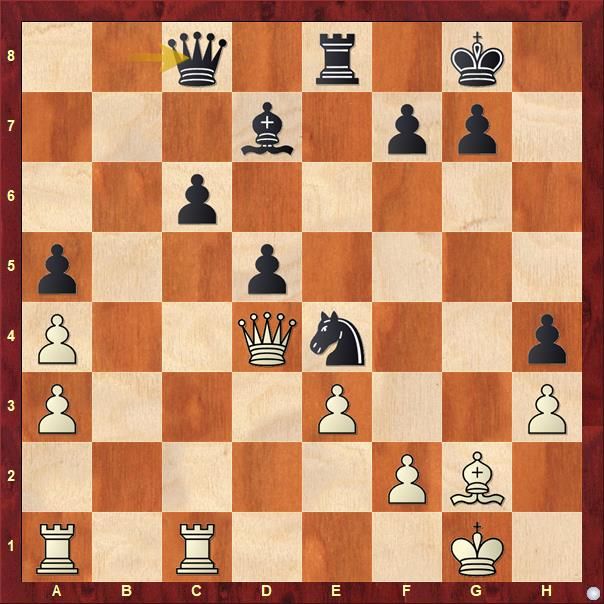 White can defend only one between f2 and h3-pawn. Which one should he defend? Although, it would not have made a major impact in the outcome. 26.Kh2 Nxf2 27.Qxh4 Nd3 28.Rf1 Rxe3 Black might be down by an exchange which he sacrificed, however the initiative and two pawns as a compensation is more than enough for him to convert his advantage into a win.

IM Anatole Vlachos (GRE) made a couple of incorrect pawn breaks in Dutch against Nihal Sarin. 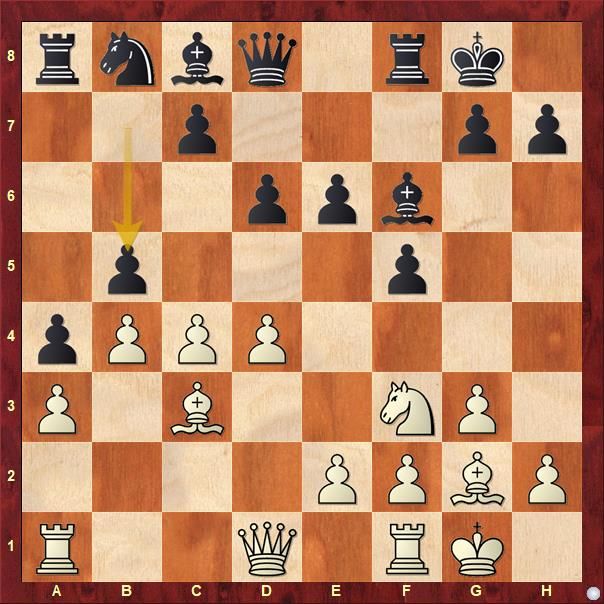 12...b5 is an ambitious pawn sacrifice as Black does not get much compensation for it. 13.cxb5 d5 14.Ne5 Bxe5 15.dxe5 Rf7 16.Qd2 Qe8 17.Bd4 Nihal showed that he does not need to be bothered about defending the pawn as the activity of the pieces is far more important. 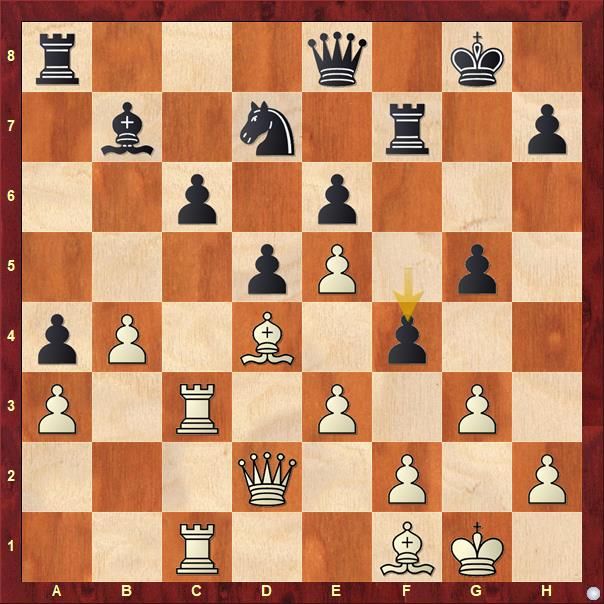 The straw that broke the camel's back for Black would be 23...f4. Nothing went in Black's way throughout the game. This final attempt did not help his cause either 24.exf4 gxf4 25.gxf4 Qf8 26.Rg3+ Kh8 27.Bh3 and White won the game in another five moves. A total of 322 players including 13 GMs, 23 IMs, a WGM and 6 WIMs are taking part in this tournament organized by L'Echiquier Cappellois. The event is taking place at Palais des Arts at Cappelle la Grande, France from 12th to 18th February 2022. The nine-round Swiss league had a time control of 90 minutes + 30 seconds increment for the first 40 moves, then 30 minutes + 30sec/move for the rest of the game.