Top seed of the tournament Nodirbek Abdusattorov (UZB) has claimed sole lead 6.5/8 for the first time as he beat Eltaj Safarli (AZE) in the penultimate round of 2nd elllobregat Open 2021. IM Aditya Mittal continues his good form as he drew with GM Jaime Santos Latasa (ESP) to score his second GM-norm with a round to spare. Arjun Erigaisi drew with Nikita Meshkovs (LAT) after the former's opening mistake went unnoticed. Karthikeyan Murali scored a win in a tumultuous game. Eleven players are at 6.0/8 including four Indians - Karthikeyan, Arjun Erigaisi, Sethuraman and Aditya Mittal. Round 9 starts today at 2:30 p.m. IST. Photo: Patricia Claros Aguilar 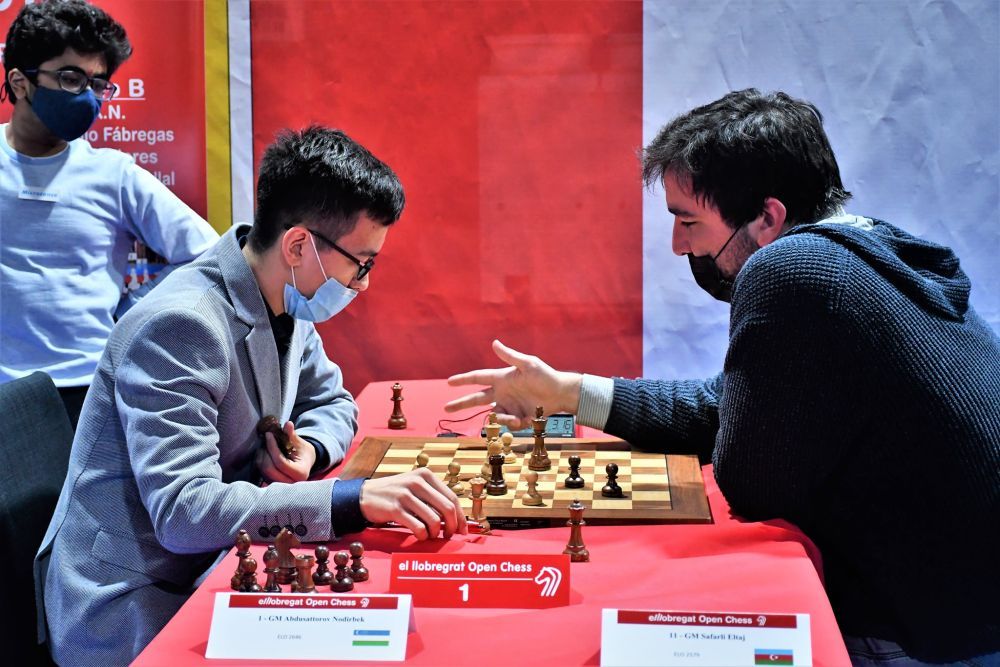 Nodirbek Abdusattorov (UZB) got a better position out of the opening against Eltaj Safarli (AZE). The latter could not make a comeback for the rest of the game.

IM Aditya Mittal continues his good form as he played solid against GM Jaime Santos Latasa (ESP) to draw the game. The better part of the game featured a double rook ending, Aditya defended his position well despite being down by a pawn.

Arjun Erigaisi erred early in the opening which was not punished by his opponent Nikita Meshkovs (LAT). 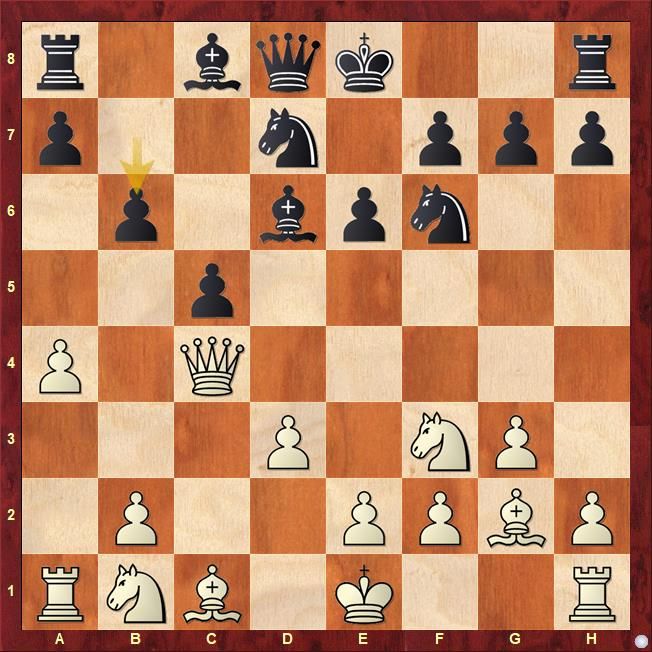 Black should have done 8...0-0 here. Instead, 8...b6 opens a can of worms as 9.Nd4 forces Black to give up a pawn to hold the position from falling apart. Find out how. The game continued 9.Nfd2 Rb8 and Black did not give any more chances for the remainder of the game.

Karthikeyan Murali defeated Marcin Krzyzanowski (POL) which could have gone either player's way. 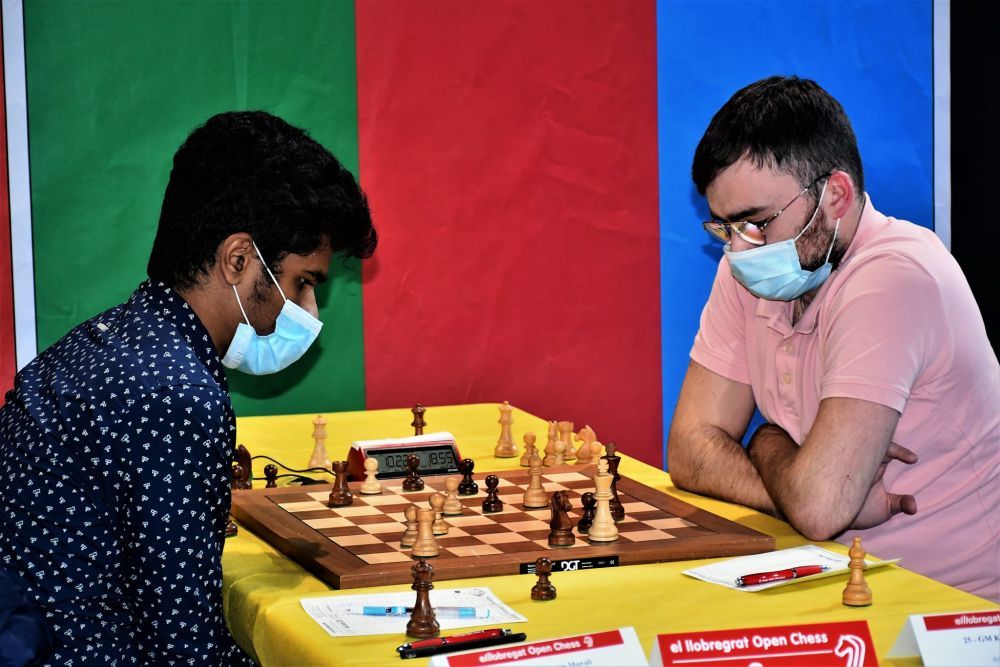 The tournament is taking place at Hotel Playafels, at Castelldefels, Barcelona in Spain from 30th November to 8th December 2021. Every day game starts at 9:30 p.m. IST, except the last round, which starts at 2:30 p.m. IST. Time control is 90 minutes/40 moves + 30 minutes/end + 30 seconds increment per move starting from move 1.