It just seems like a normal year when the Wimbledon of chess begins in January! That's exactly what has happened in 2021! With the Covid-19 pandemic threat, it seemed likely that the Tata Steel Masters would be called off. But the will of the organizers and the excitement of the players to get back on the chess board has ensured an exciting 83rd edition of this world class event in the town of Wijk Aan Zee, Netherlands. Day one began with an amazing onslaught by Magnus Carlsen. He won his game against Alireza Firouzja. Anish Giri got the better of Aryan Tari in an Ant-Berlin. Nils Grandelius was the other winner on day one. All of this and much more in our illustrated report from day 1 of Tata Steel Masters 2021.

A lot of determination was required to make this tournament happen. But kudos to the tournament organizers of Tata Steel Chess 2021 for bringing together 14 players from 10 different countries of residence! In these times of Covid, it was not at all an easy task. 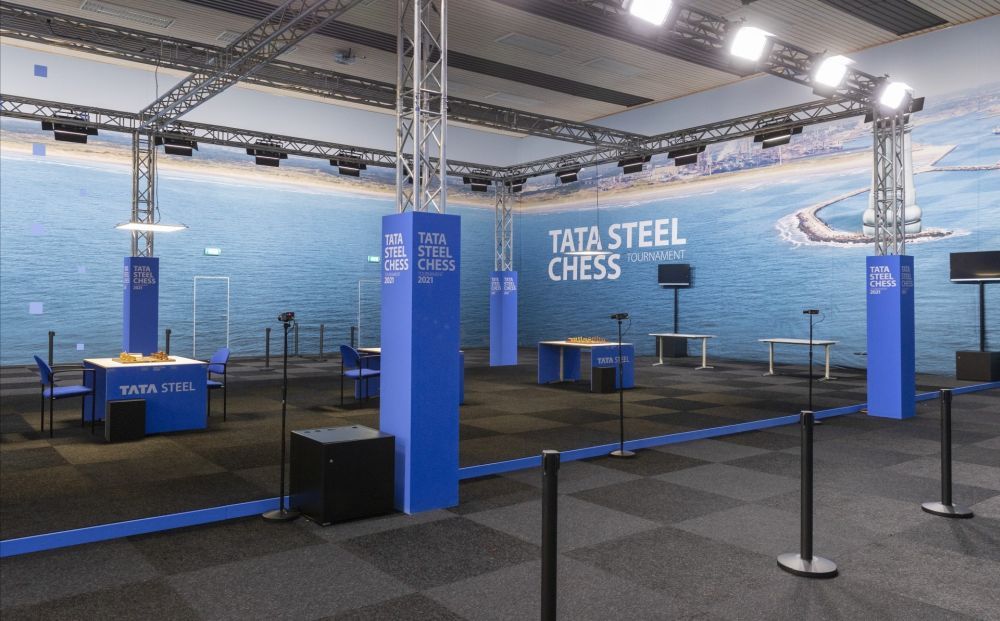 Absolute care is taken while setting up things for the event 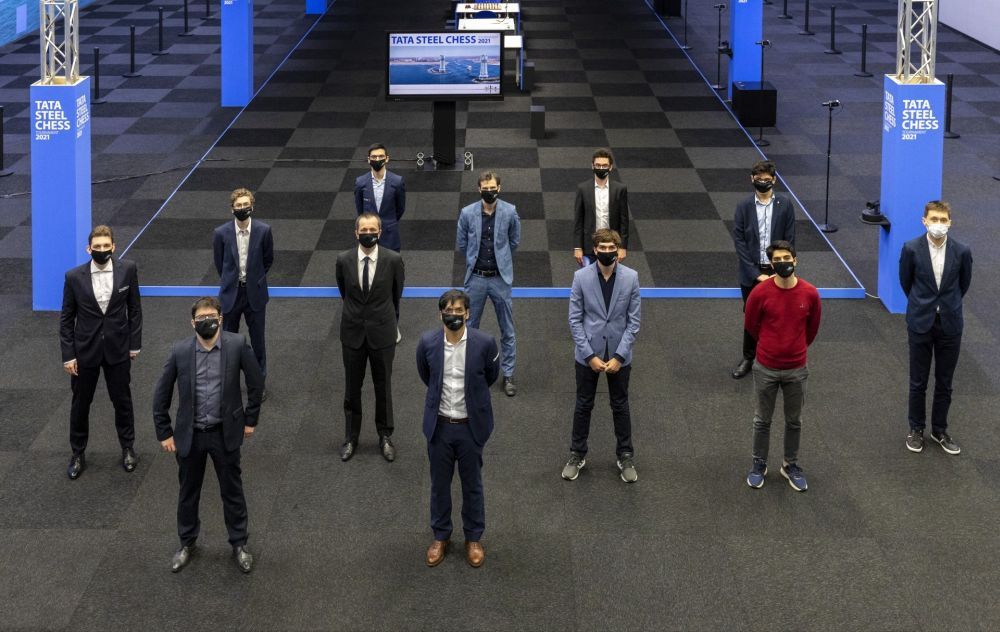 Before the games begin, a perfect group picture, with the players essaying social distancing 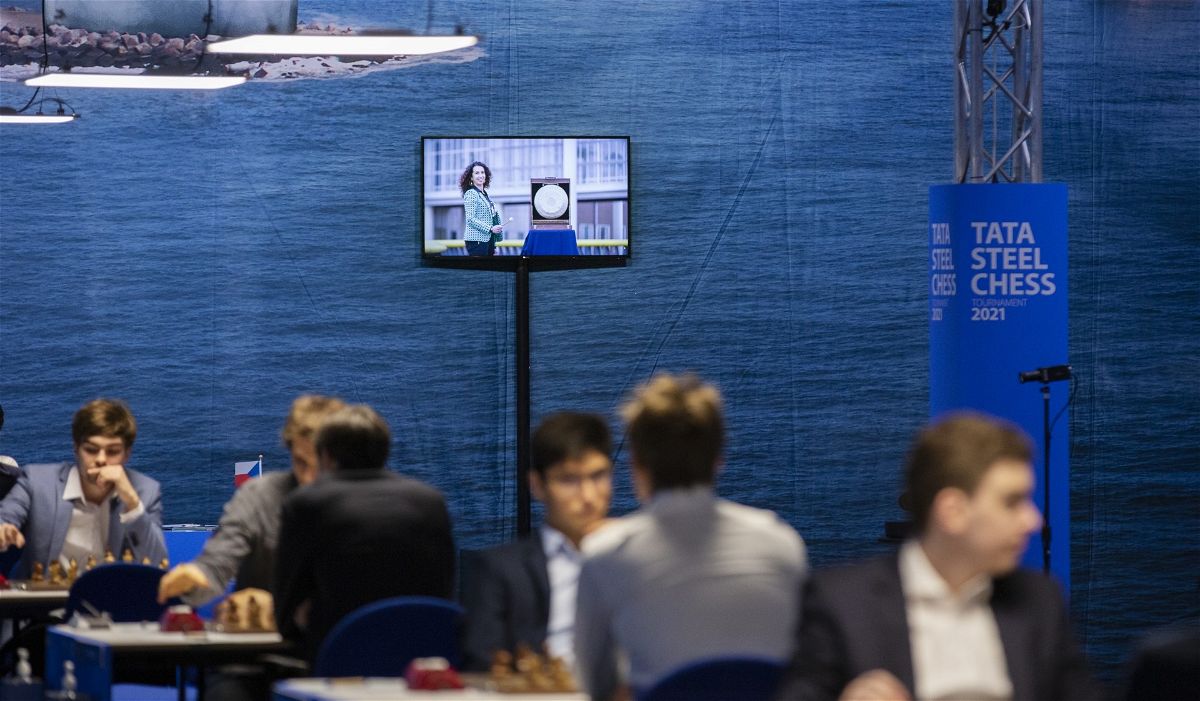 In order to reduce the number of people at the venue, the games started with the gong being rung remotely 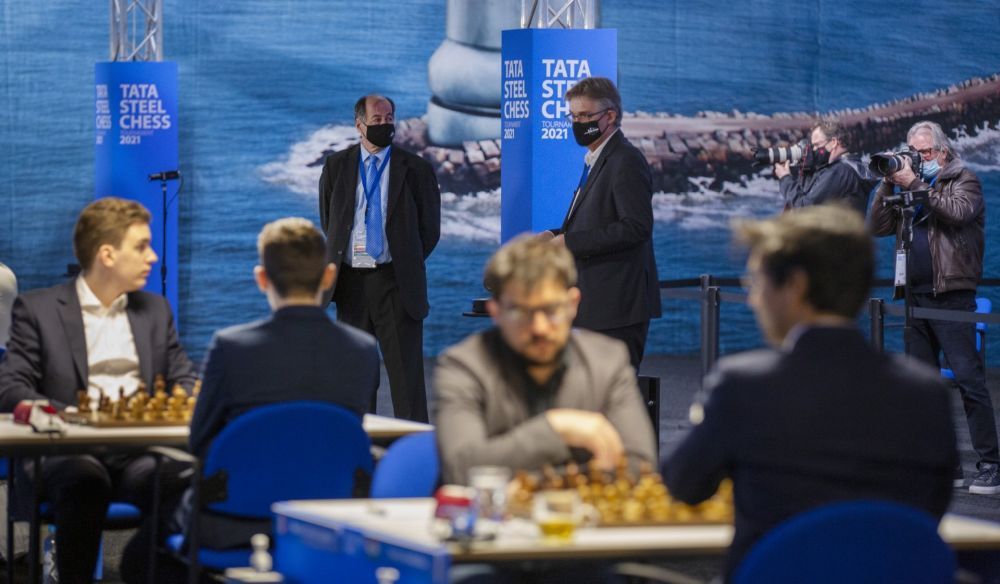 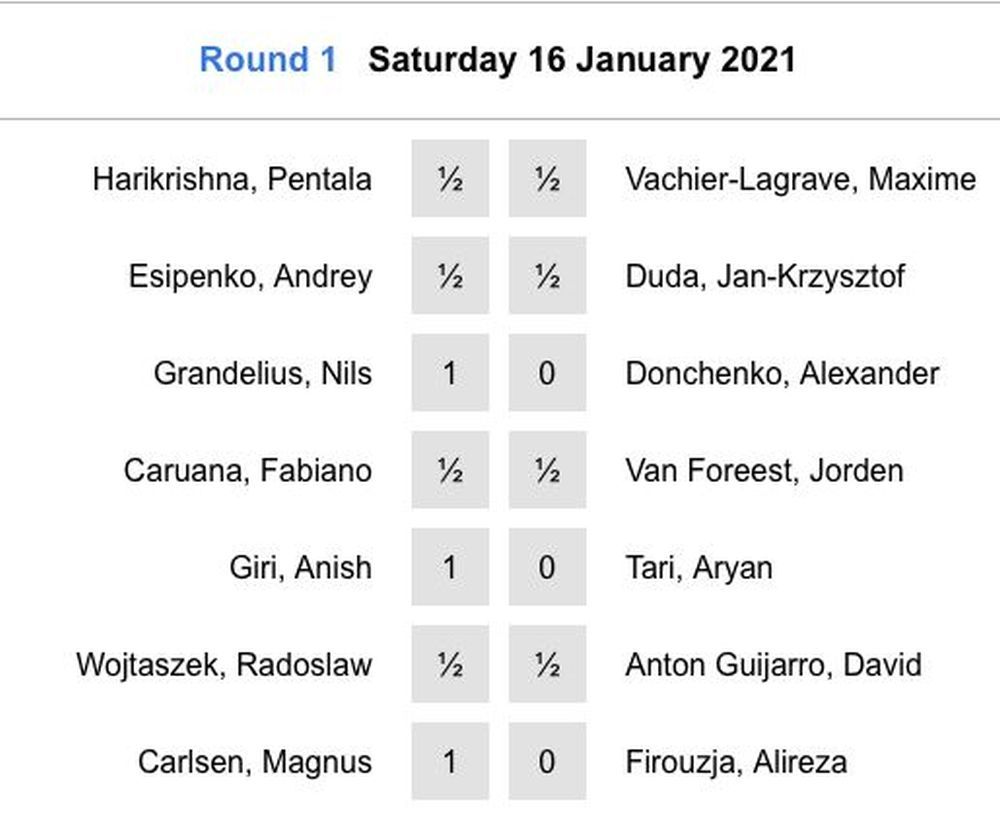 Results of Round 1. There were three deccisive games

The most interesting encounter of round 1 was Magnus Carlsen vs Alireza Firouzja. The duels between these two reminds us of the early encounters between Vishy Anand and the young Magnus Carlsen. While Magnus was growing stronger each day, he still couldn't beat Anand. The first few encounters ended in Vishy's favour. The same is happening with Carlsen vs Firouzja encounters. Alireza still has certain weaknesses in his games and Magnus takes advantage of those and is building up a nice plus score against the youngster. However, if you look at the game closely, you will see that Magnus was made to stretch quite a bit.

The game between the World Champion and 17-year-old Alireza Firouzja is always something to look forward to. 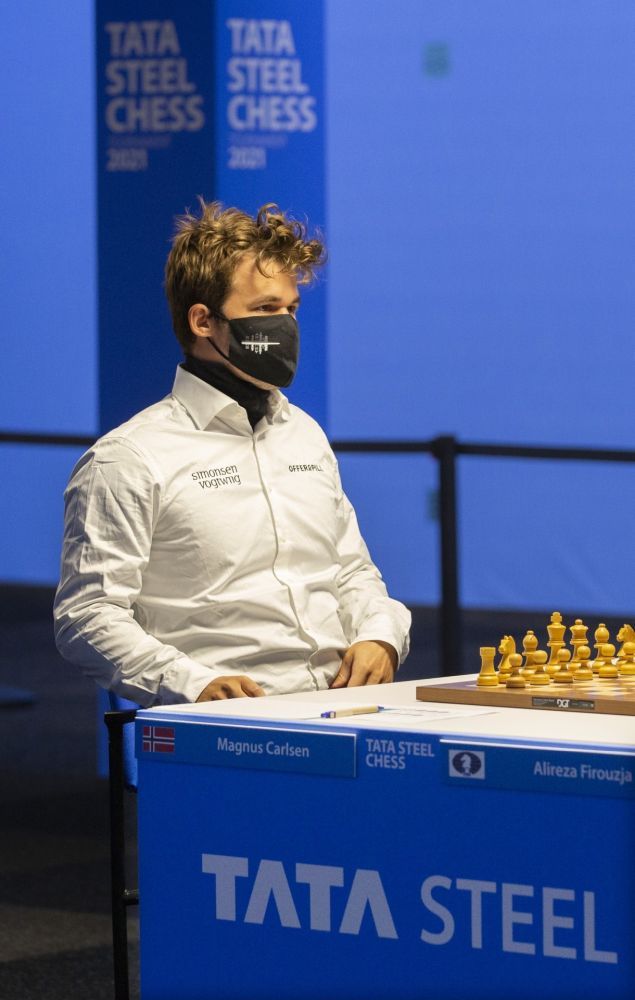 Magnus arrives to the game wearing a mask 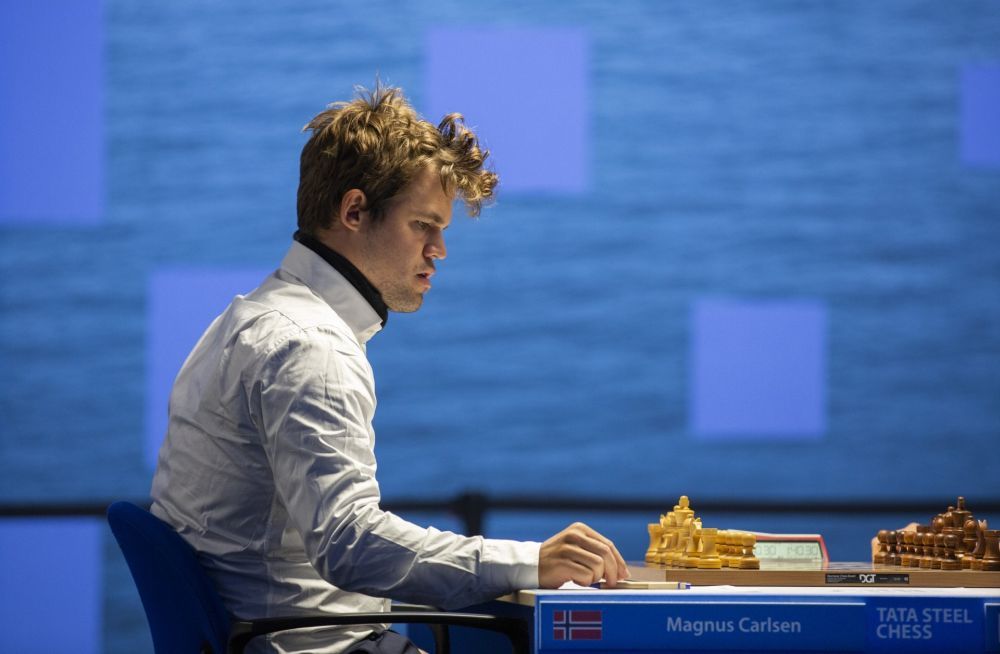 But very soon gets rid of it
However, when he would go to check other games, he would put the mask back again 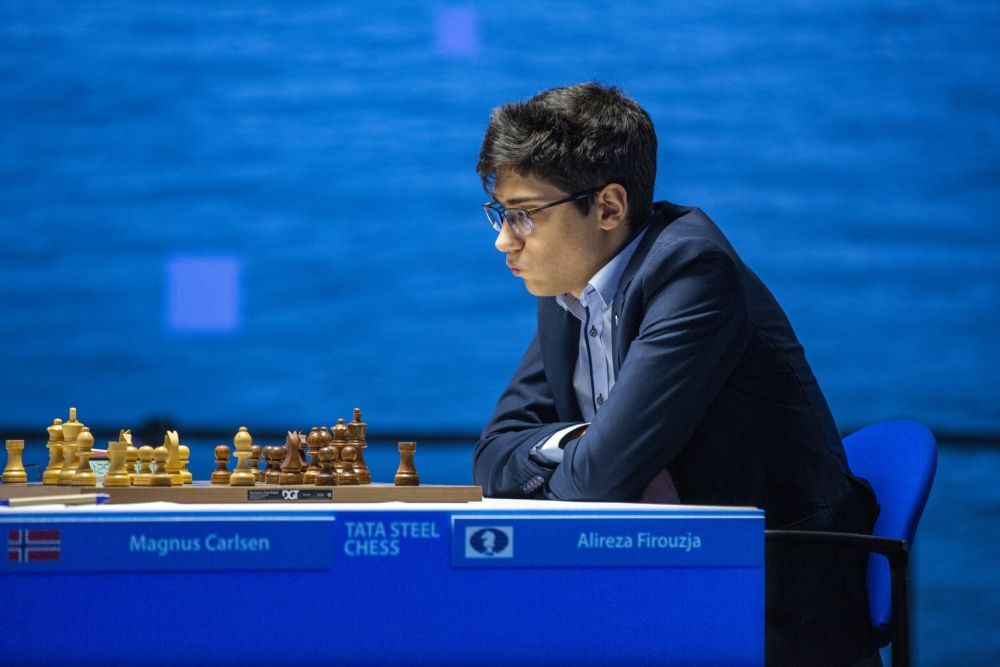 Alireza Firouzja like always made Magnus stretch, but the World Champion proved that there is still a gap between him and the youngster

Breakdown of Carlsen vs Firouzja 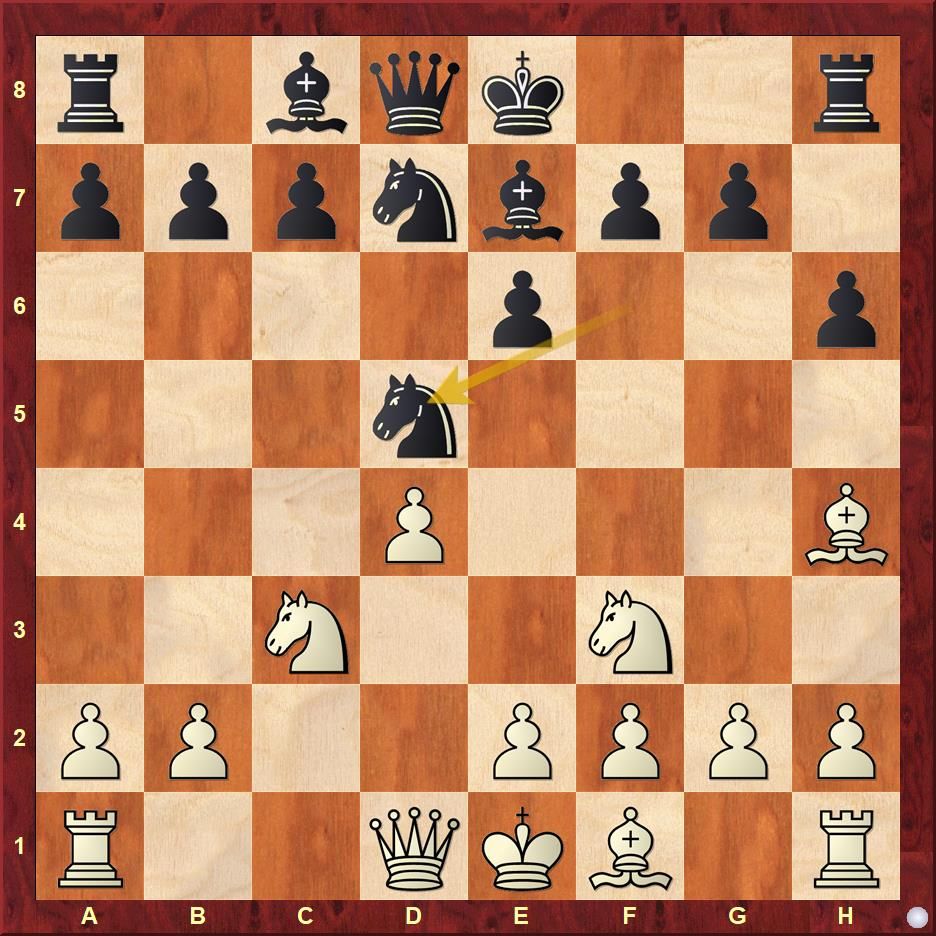 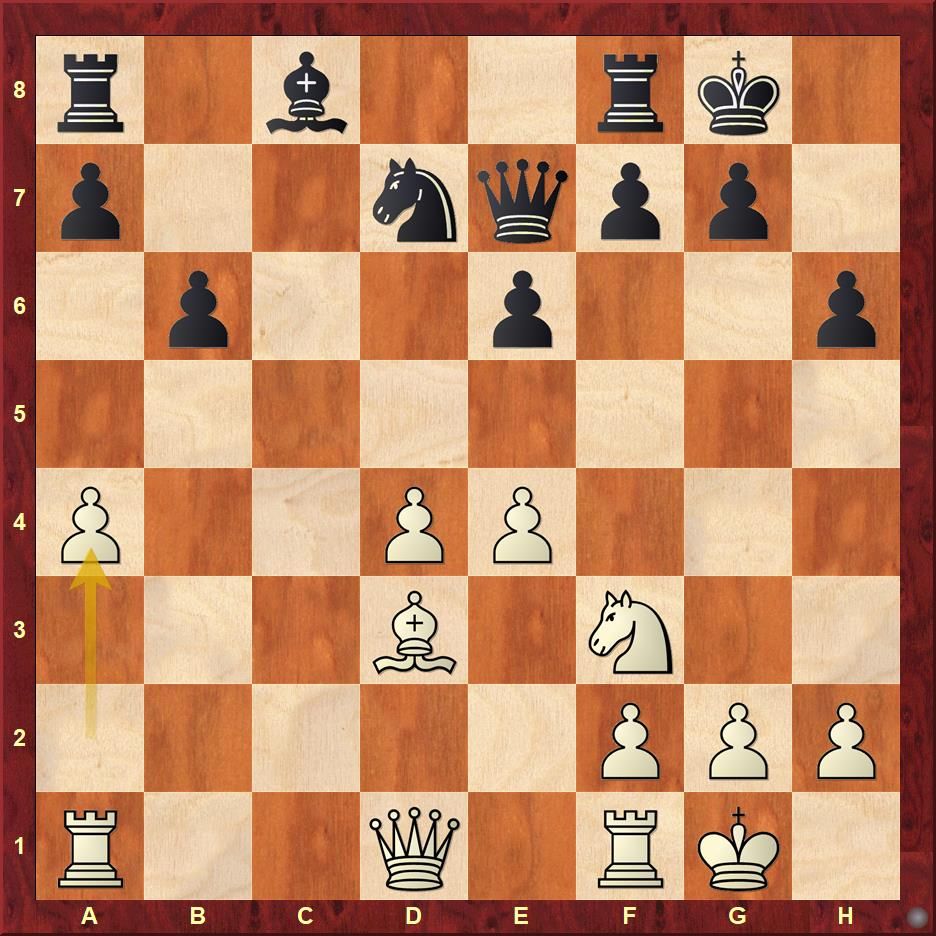 Pawn to a4 is not the usual way to treat this positions. White often goes for Qe2 followed by centralizing his rooks to d1 and e1. Carlsen's idea is to go a4-a5 and leave Black with a queenside weakness. 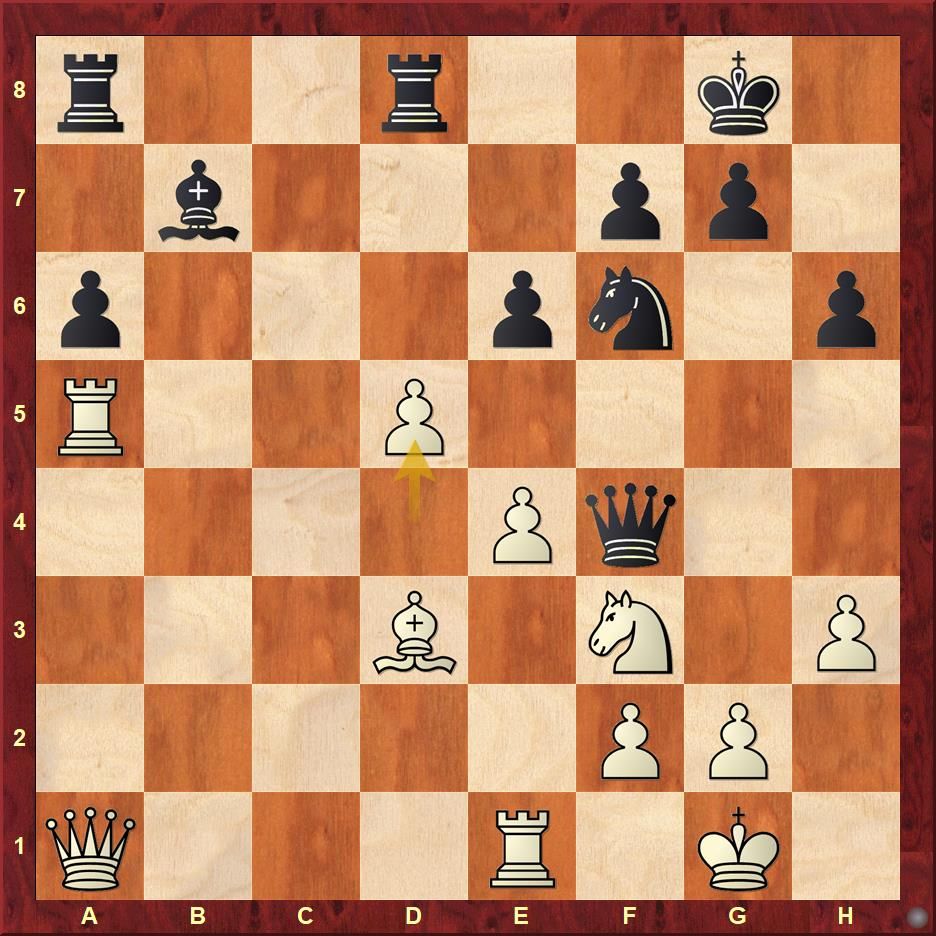 Magnus could have repeated at this point, but he pushed ahead with d4-d5 clearly signaling his intentions. Pushing the pawn to d5 is like burning the bridges. After Firouzja took on d5, Magnus pushed on with e5. 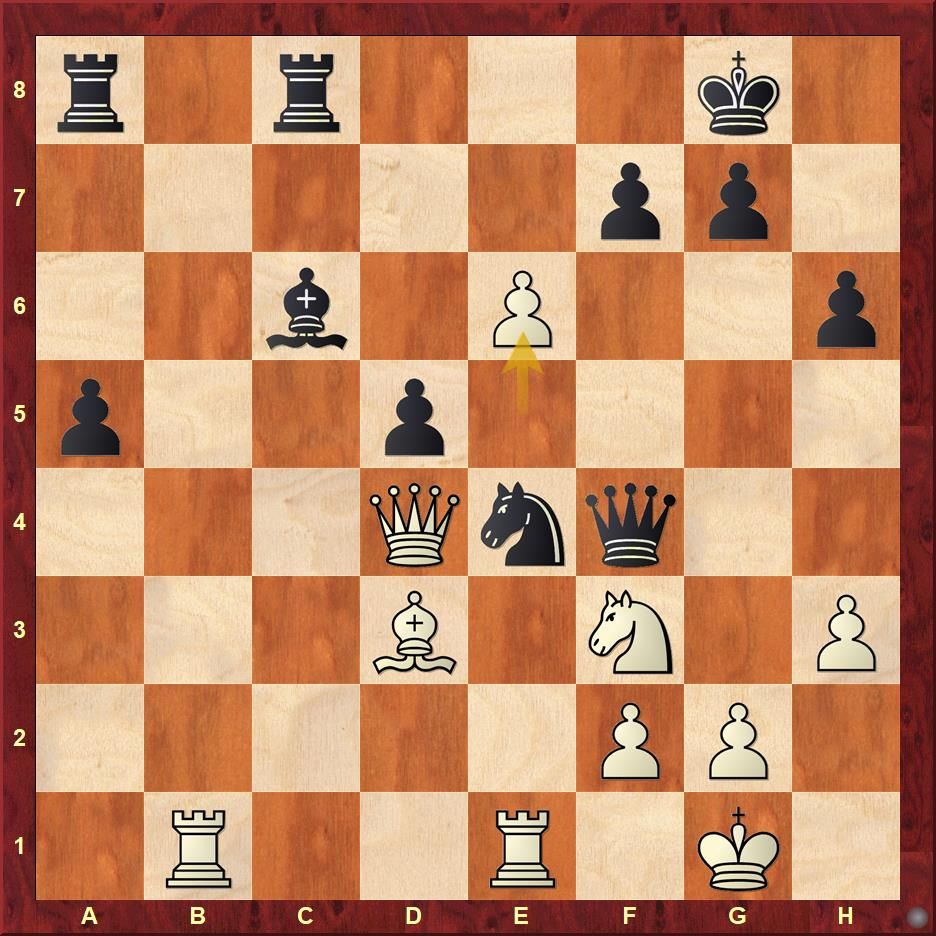 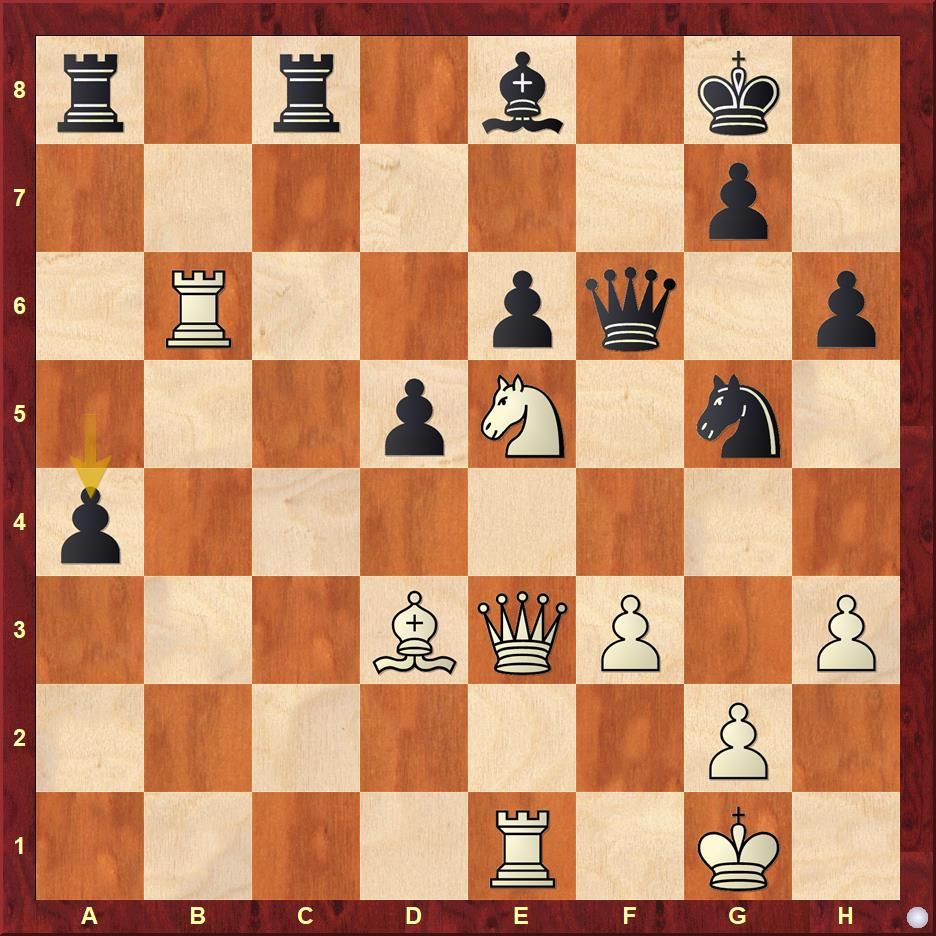 This was the move that Carlsen felt was just too careless/overambitious from Alireza. A more levelheaded approach would have been to play Qe7 or d8 to pull the queen away from Ng4 tempo, or to just go ...h5 to prevent Ng4. 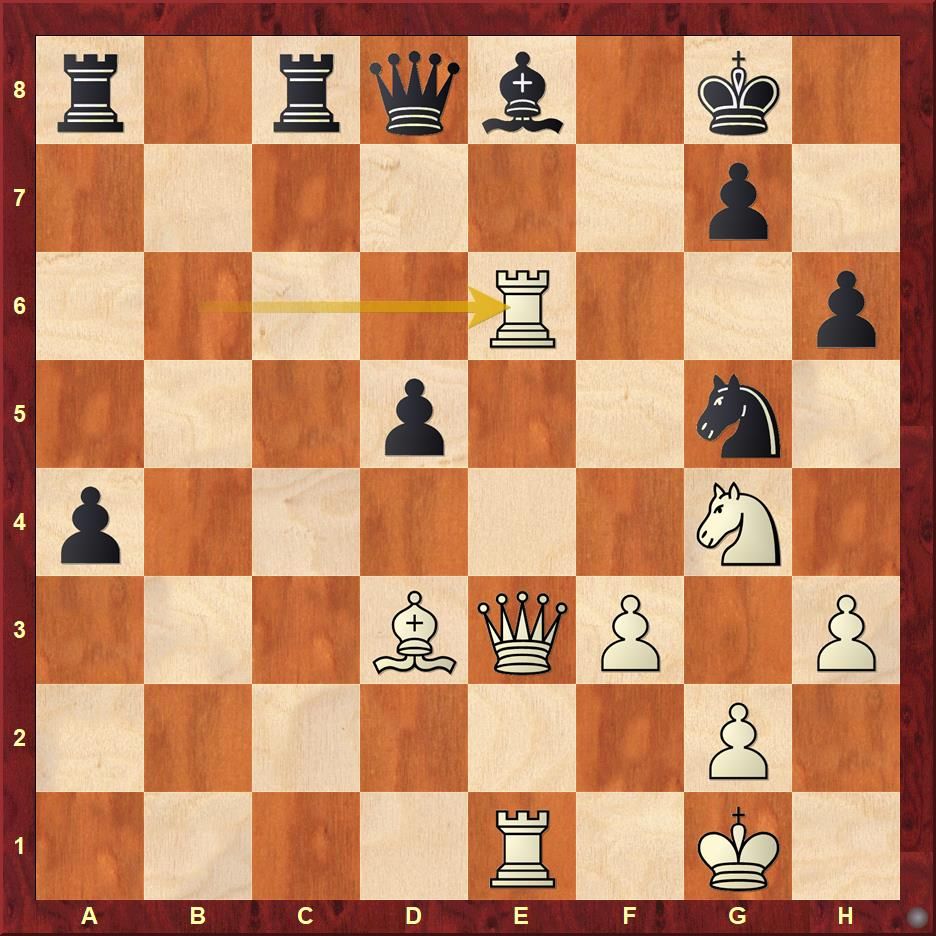 Carlsen's material giving away spree hasn't ended yet! Here he gives up an exchange with a hope to breakthrough 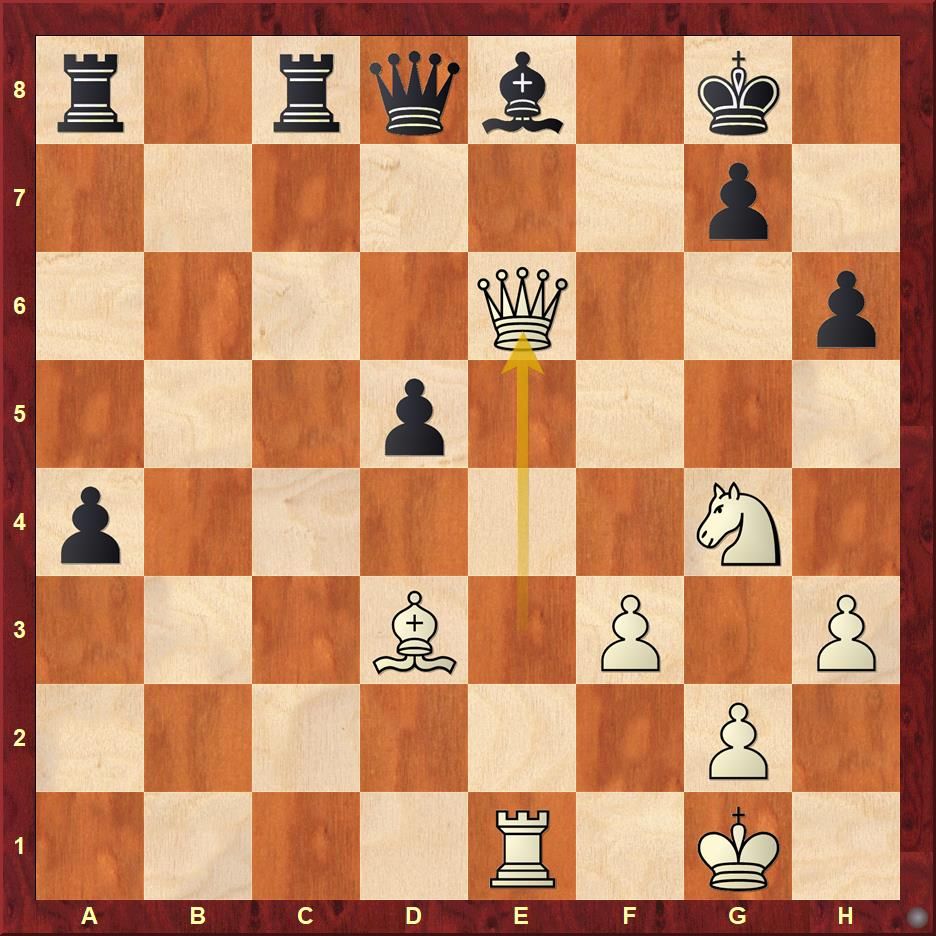 It's over here that Alireza made his final mistake of the game. He had to play Kh8, when after Nxh6, things are complex but not at all clear. When, instead Alireza played Bf7, it was all over! Magnus jumped in with Nxh6+ gxh6 Qxh6 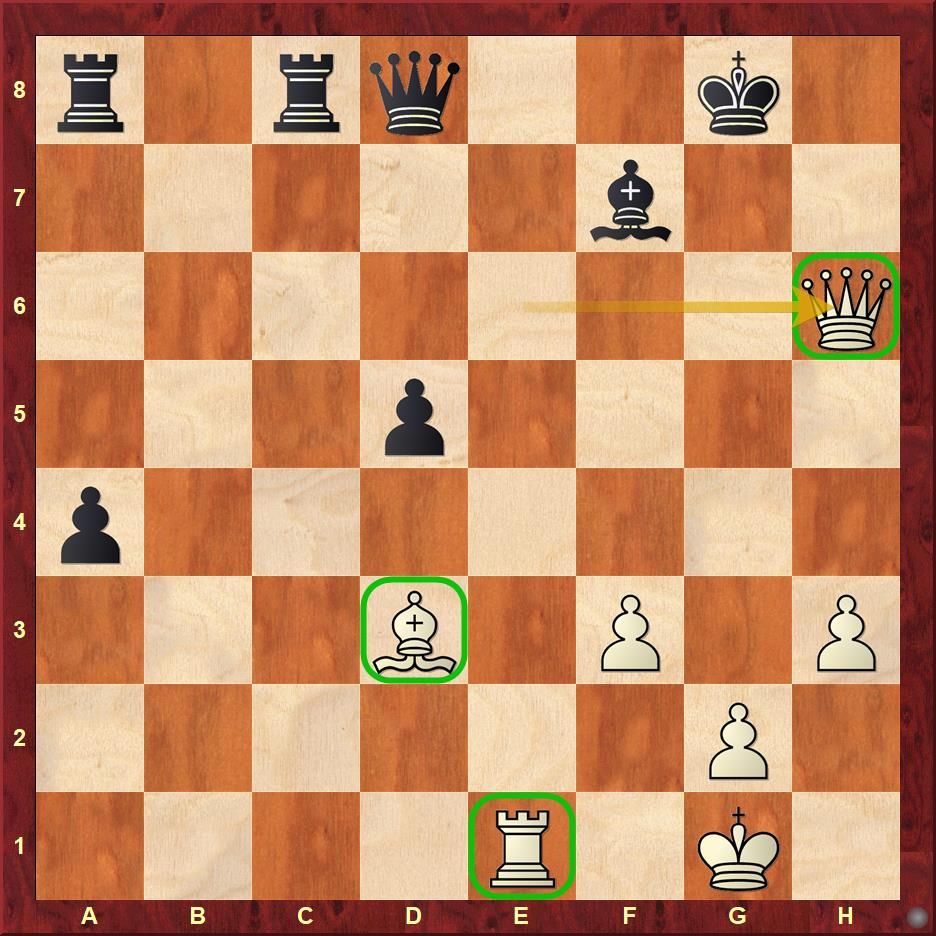 The queen, rook and the bishop are good enough to checkmate the black king. This is exactly what happened a few moves later!
Magnus Carlsen's interview after his win over Alireza Firouzja
Anish: Aryan, do you follow my YouTube channel? Aryan: You mean, do I also get clickbaited like 112k other people? 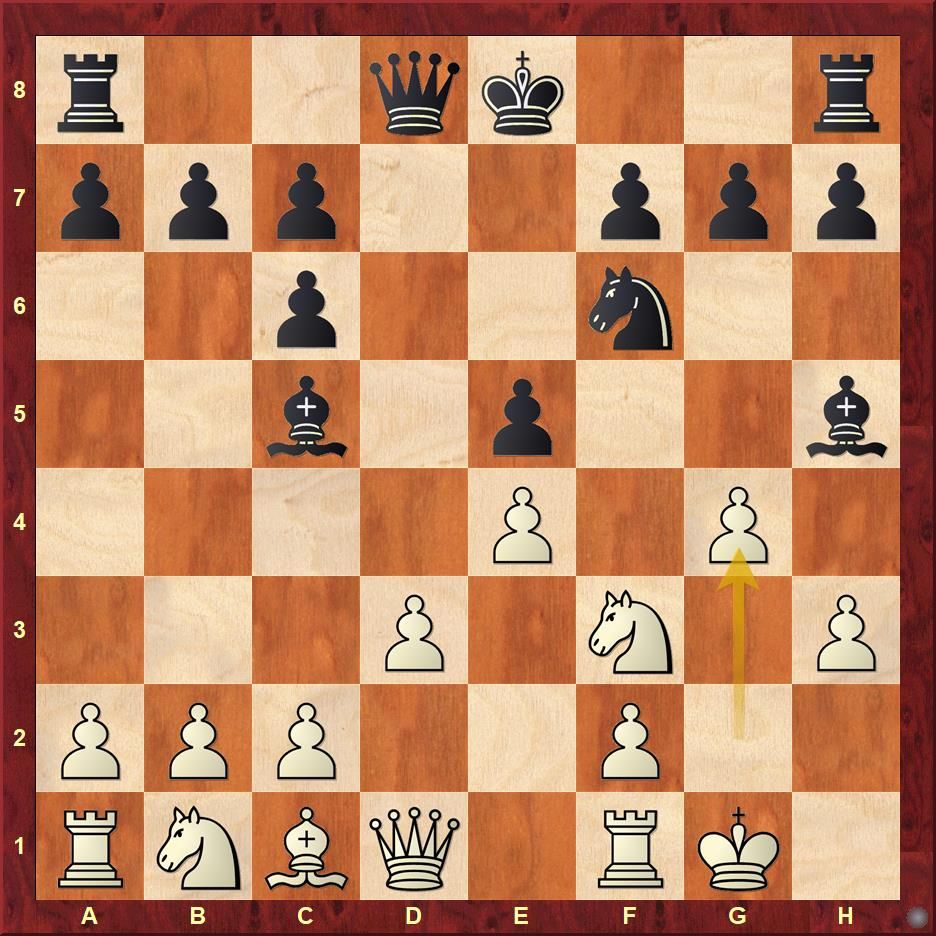 Aryan Tari played the move Bg4 in the opening which is not very common. When Anish went ahead and questioned him with h3-g4, Aryan had no real option but to sacrifice his knight on g4 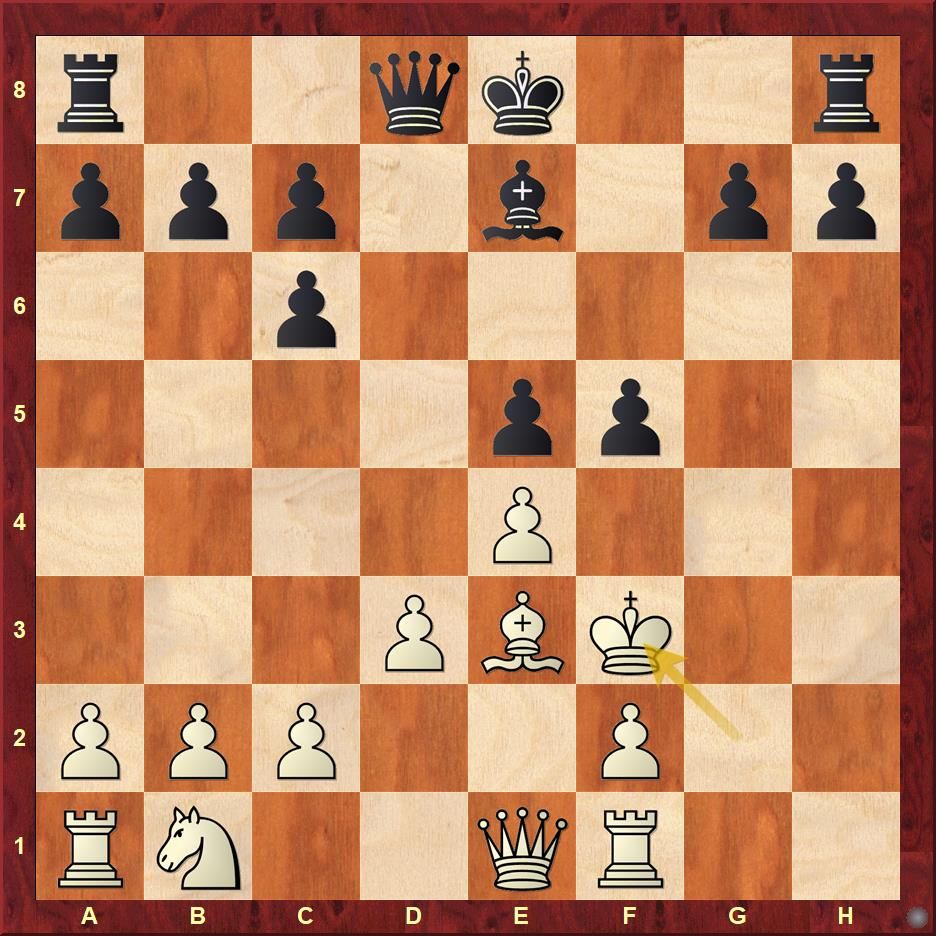 A very weird position out of the opening! The king is out for a walk on f3. But White does have an extra piece for his pains. 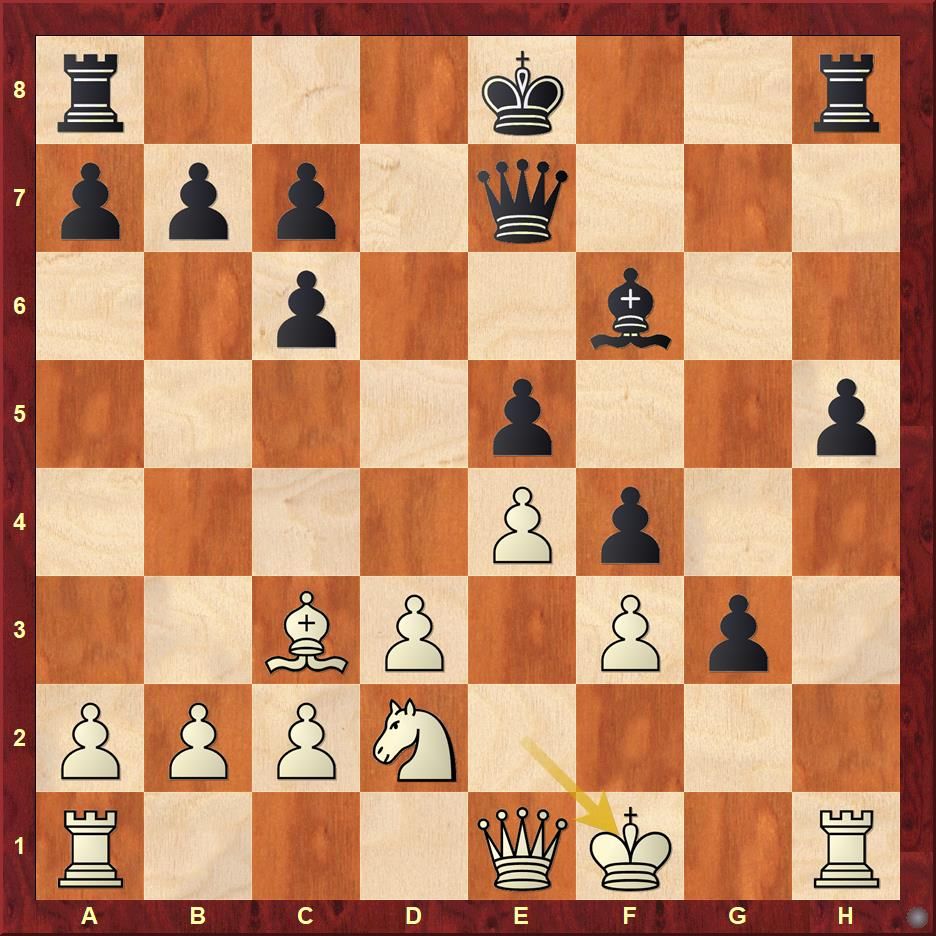 An extremely important move by Anish Giri was to place his king on g2 and block the advance of the h-pawn with Rh3. 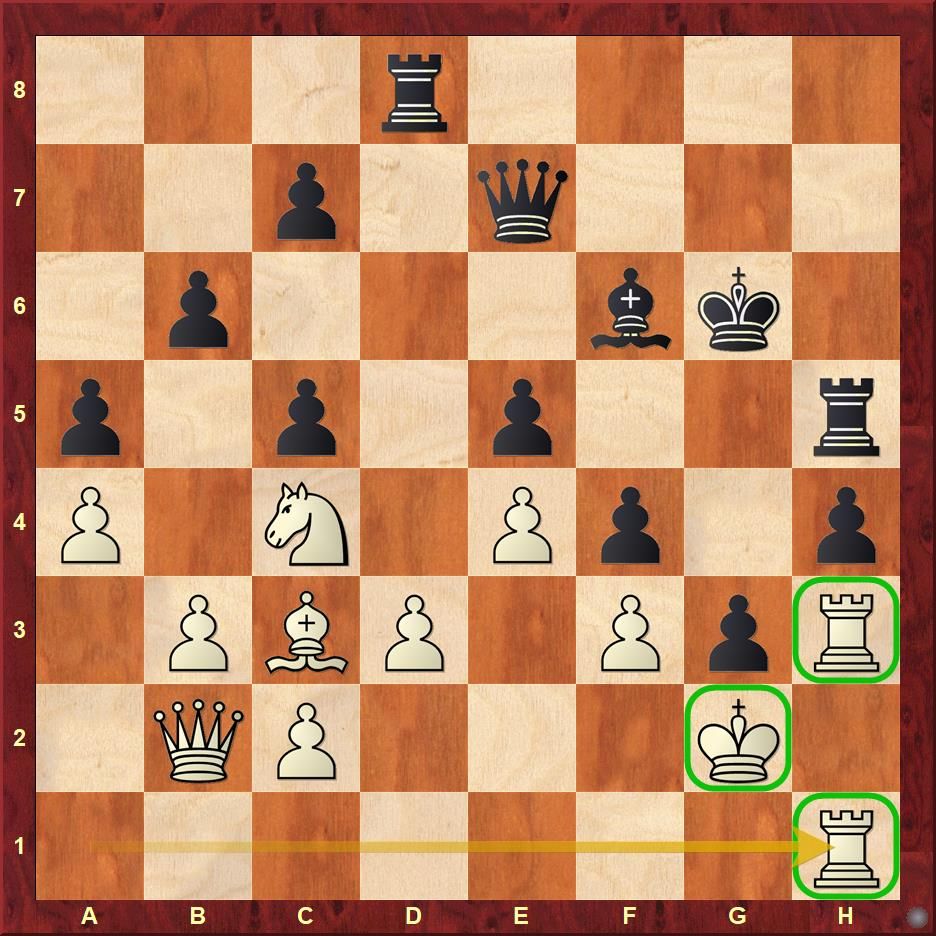 Anish Giri put his king on g2 and with rooks on h1 and h3 solidified his kingside. He was now free to use his queen, bishop and knight to penetrate Black's queenside. The thing with good players is that do not immediately go for the breakthrough. They usually move pieces around, trying to tire out their opponents and only when the feel the moment is right, do they advance their pawns. 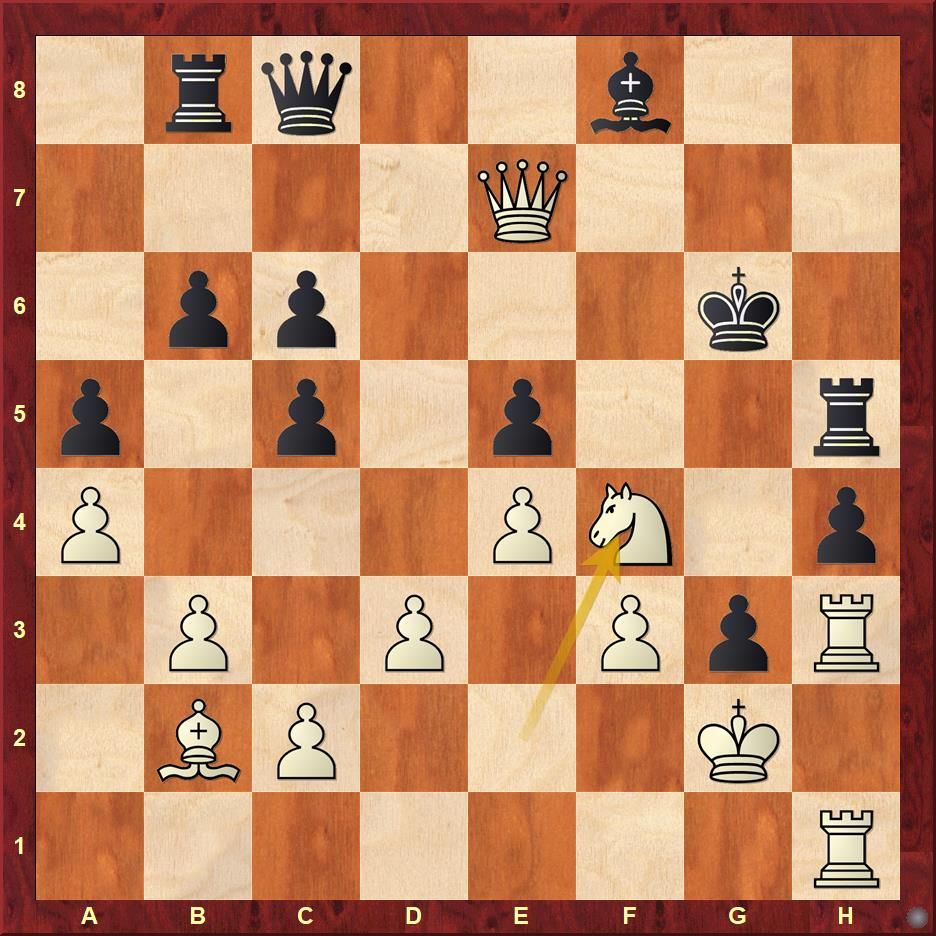 In this case, Anish didn't even have to push his pawns. He got a tactical break and after Nxf4!+ Aryan Tari resigned the game.
Anish Giri on his win against Aryan Tari 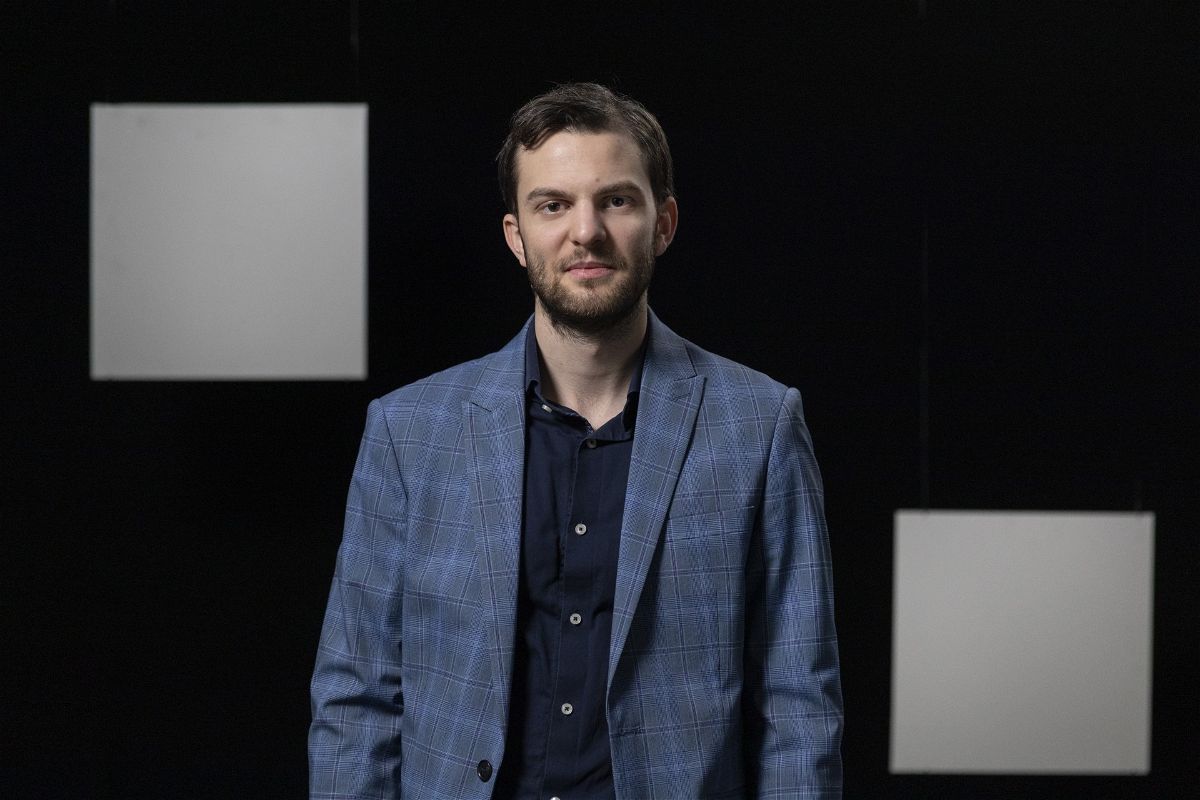 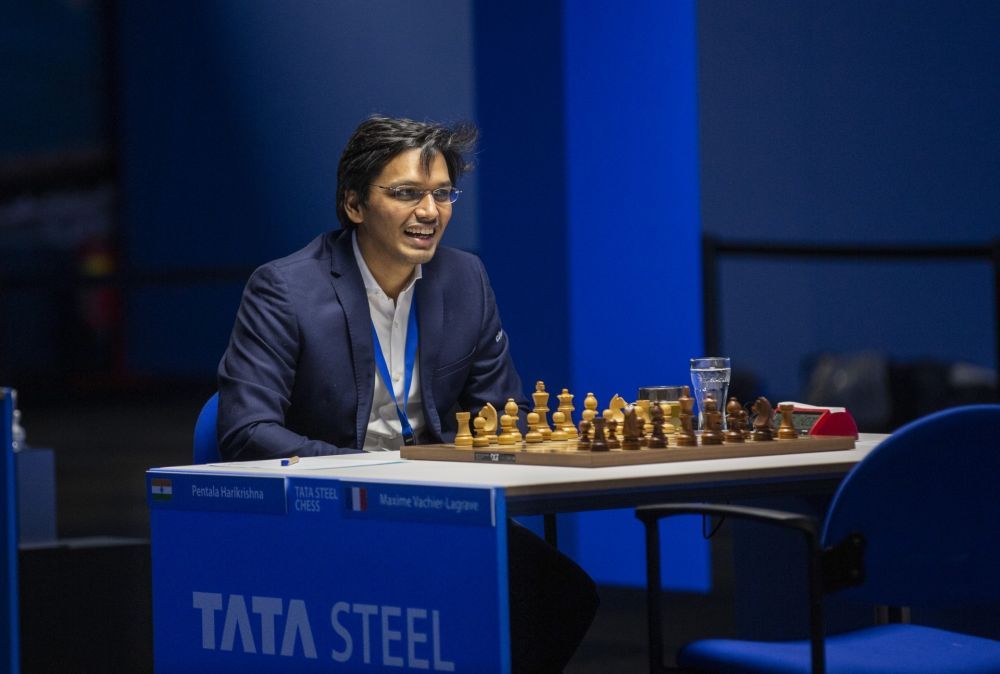 Harikrishna was invited to Tata Steel Masters after Shakhriyar Mamedyarov declined his invitation.
Harikrishna played a great game against MVL and got a very tangible advantage out of the opening. However, he couldn't build up on it. At the same time MVL defended tenaciously and the game ended in a draw. 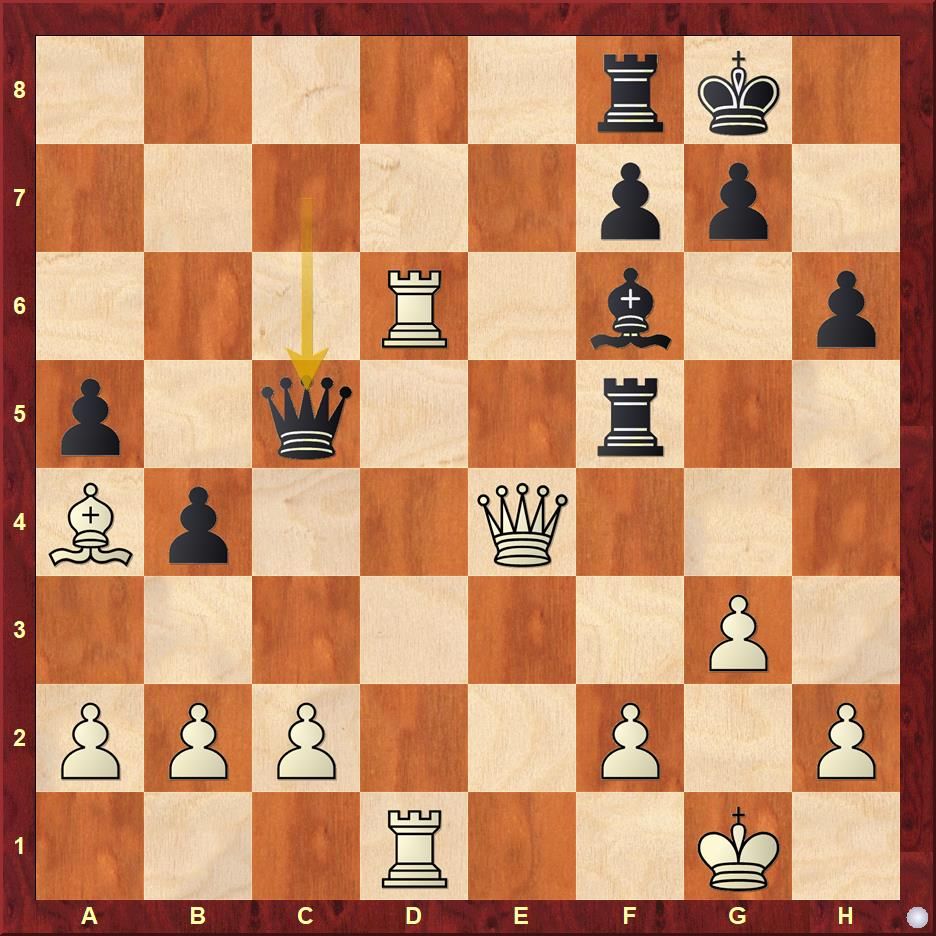 After sacrificing a pawn MVL played ...Qc5! which was missed by Harikrishna.
Harikrishna on his draw against MVL 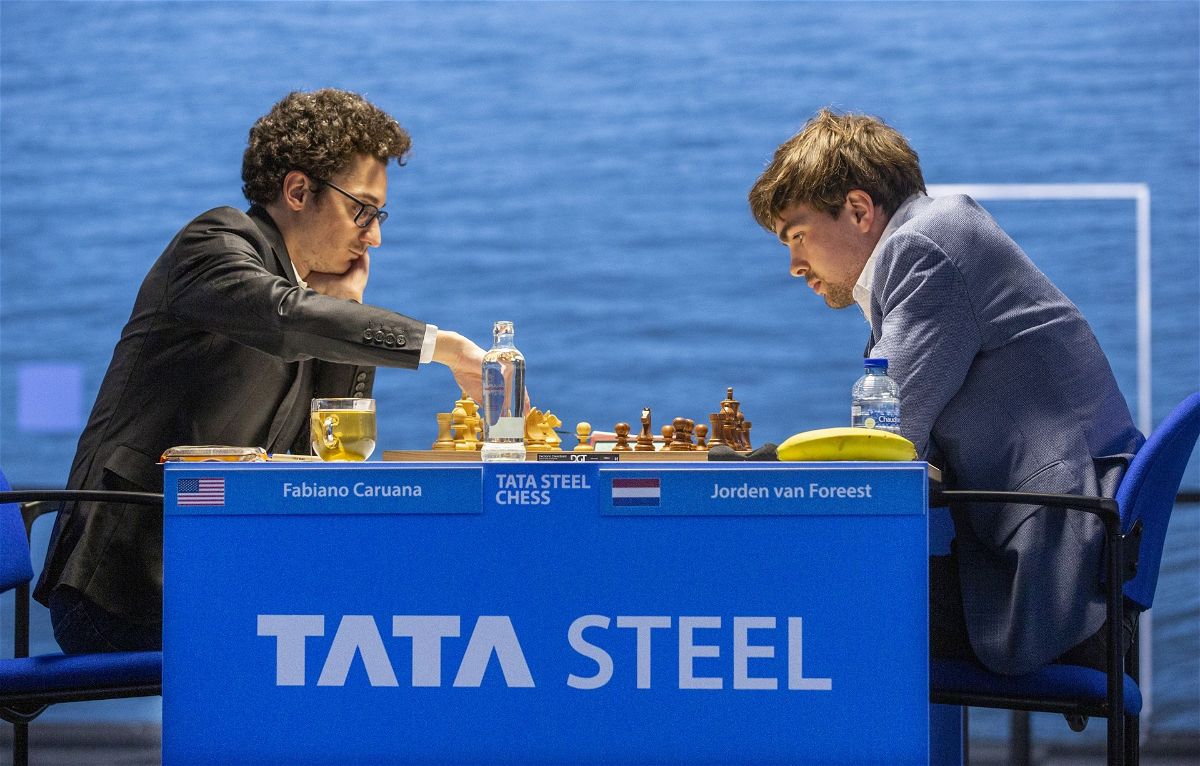 Defending champion Fabiano Caruana made a slow start to his campaign. He drew his game against Jorden van Foreest
Jorden speaks about his draw and the pressure he felt during the game against Caruana 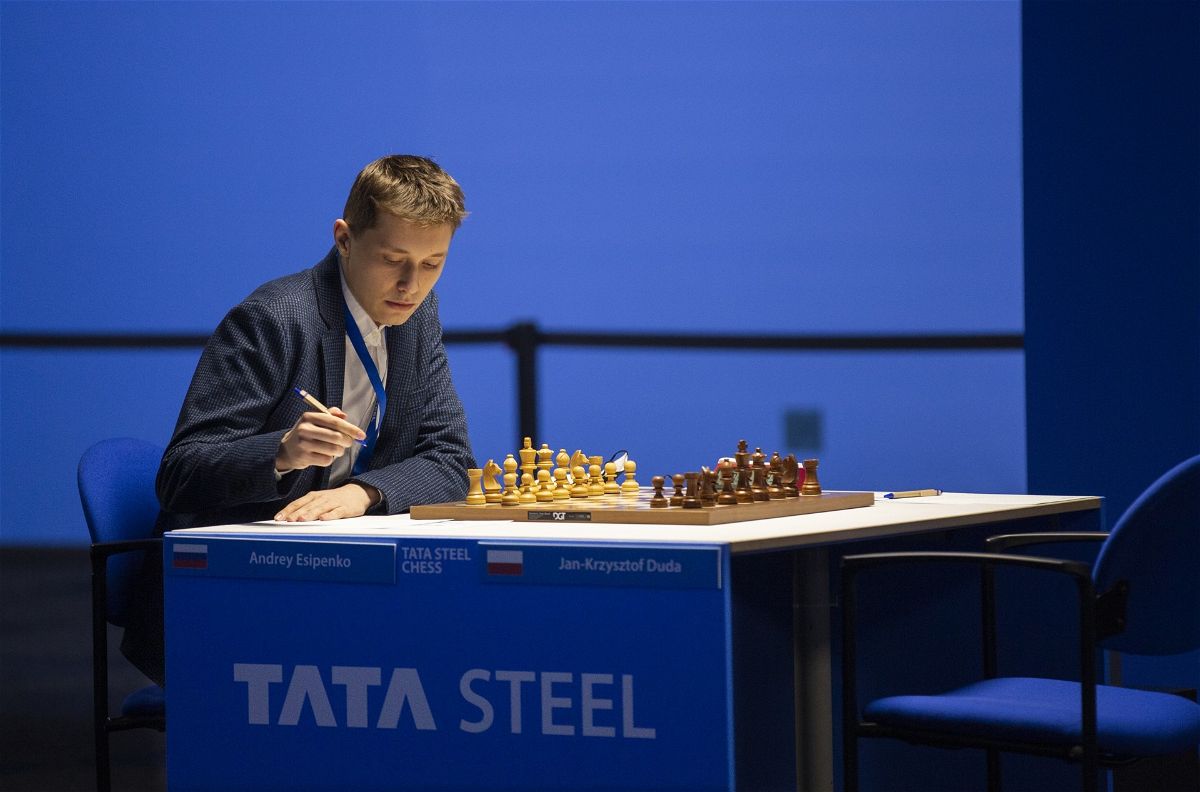 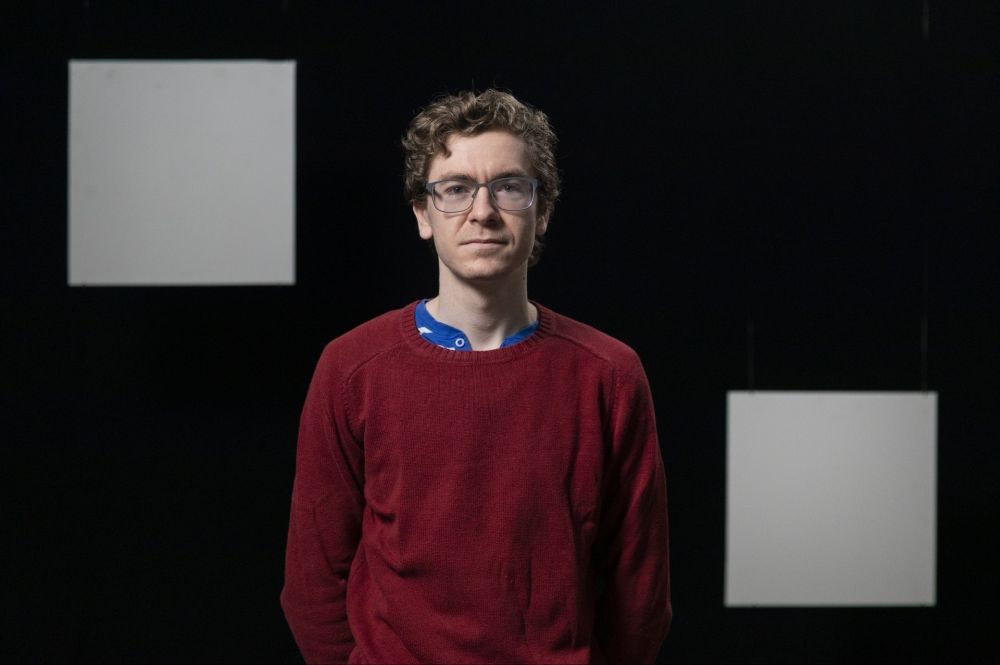 Standings after round 1
Round 2 pairing
Related news: