Eleven players share the lead with 3.5 points at the conclusion of Round 4 in VII Sunway Sitges Open. All top three boards ended up in draws in Round 4. Although GM Nicholas Checa was winning against GM Jules Moussard for the better part of the game, but he could not convert it. GM Nino Batsiashvili scored a fantastic win against GM Karen Grigoryan. IM Leon Mendonca was held to a draw by FM Mahel Boyer and Souhardo Basak lost to IM Hans Niemann. Leon will face veteran GM Oleg Romanishin and Souhardo will go against Xavier Serrano Aspa in Round 5 starting tonight from 9 p.m. IST. Photo: Lennart Ootes / Sunway Chess Open

After escaping from the jaws of defeat in Round 2 and salvaging a draw in Round 3, the defending champion Korobov got outplayed by Hipolito Asis Gargatagli. 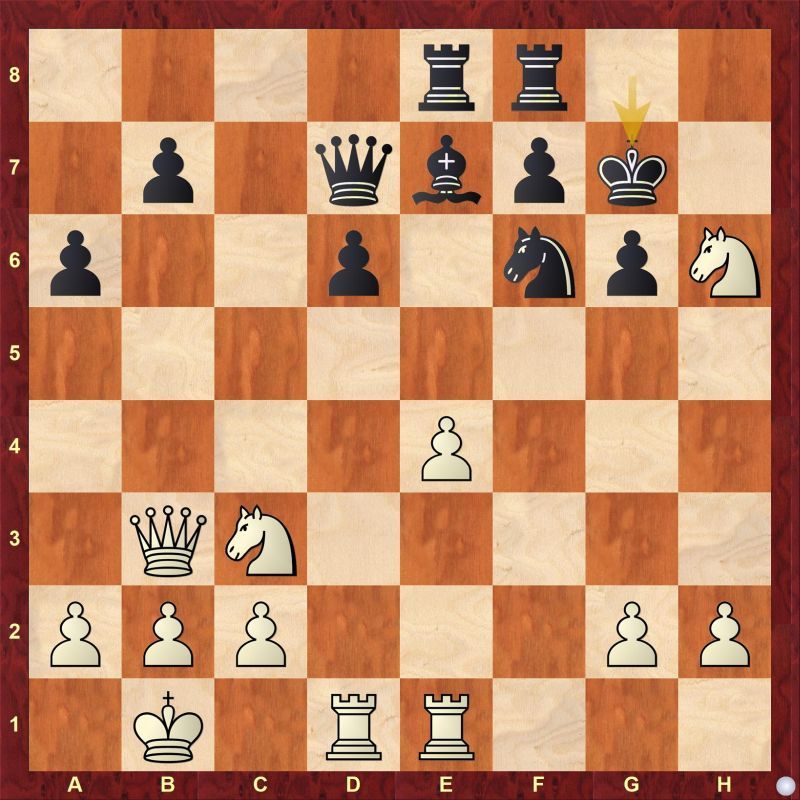 Find out the best continuation for white after 18...Kg7 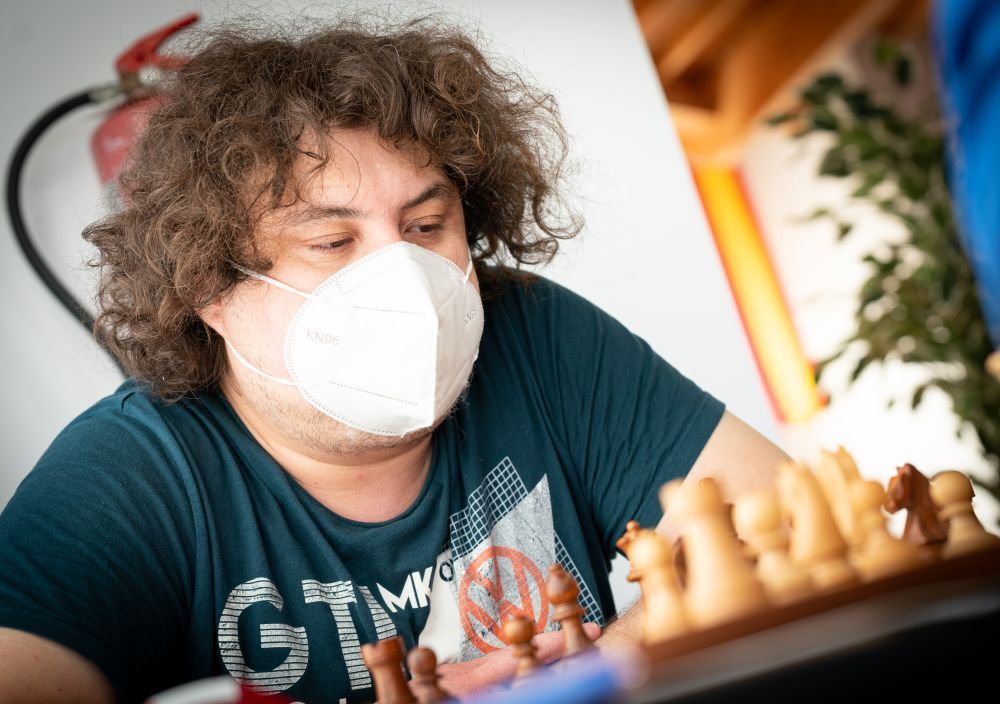 It will be a tall order for Korobov to make a comeback to defend his title | Photo: Lennart Ootes/Sunway Chess Open

Nino Batsiashvili got an advantage early in the opening against Karen Grigoryan. 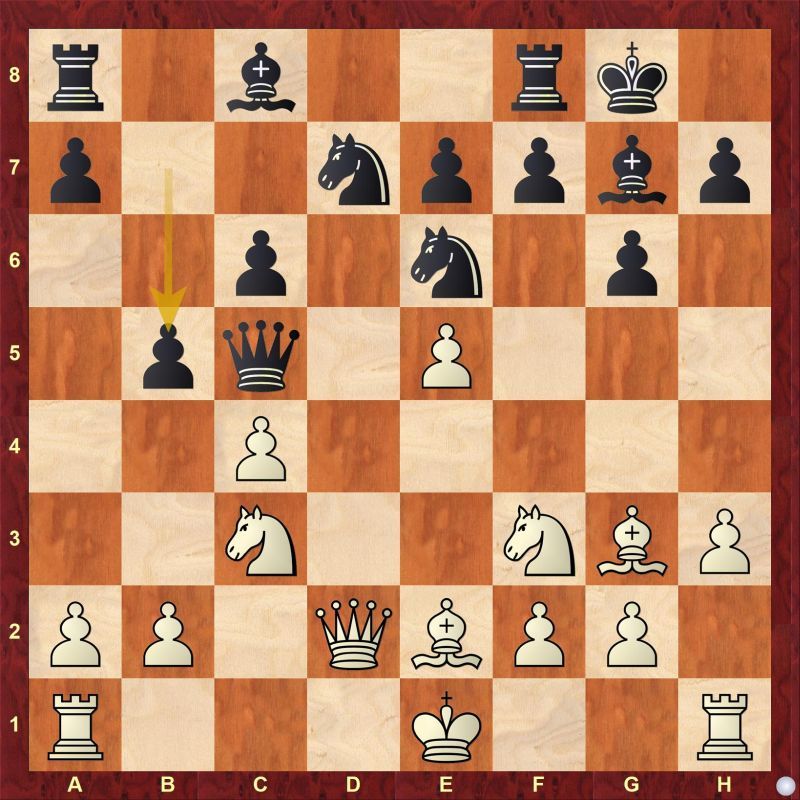 14...b5 definitely looks bad for black. What is the correct continuation for white? 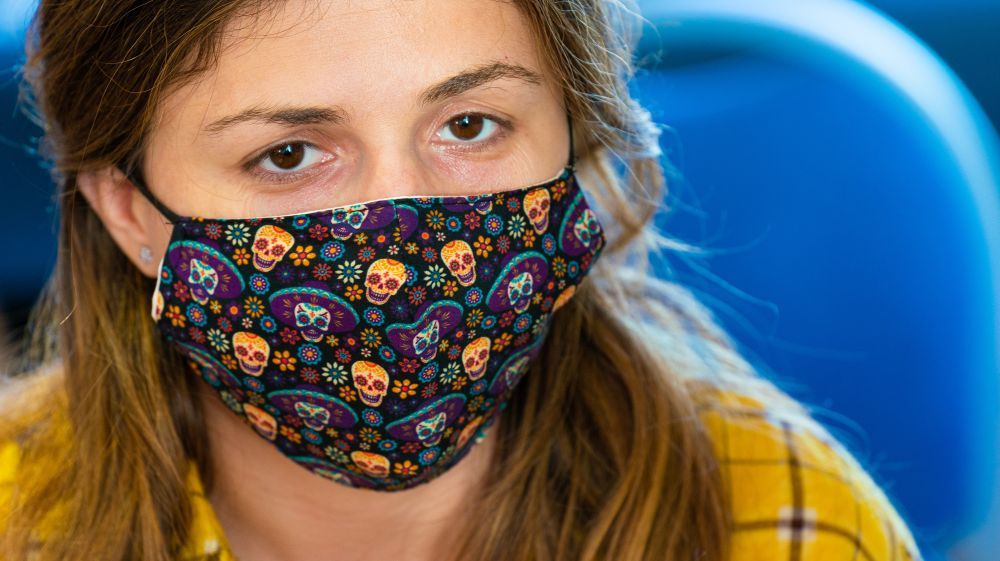 Mahel Boyer played absolutely solid and gave Leon no chance which resulted in a draw. 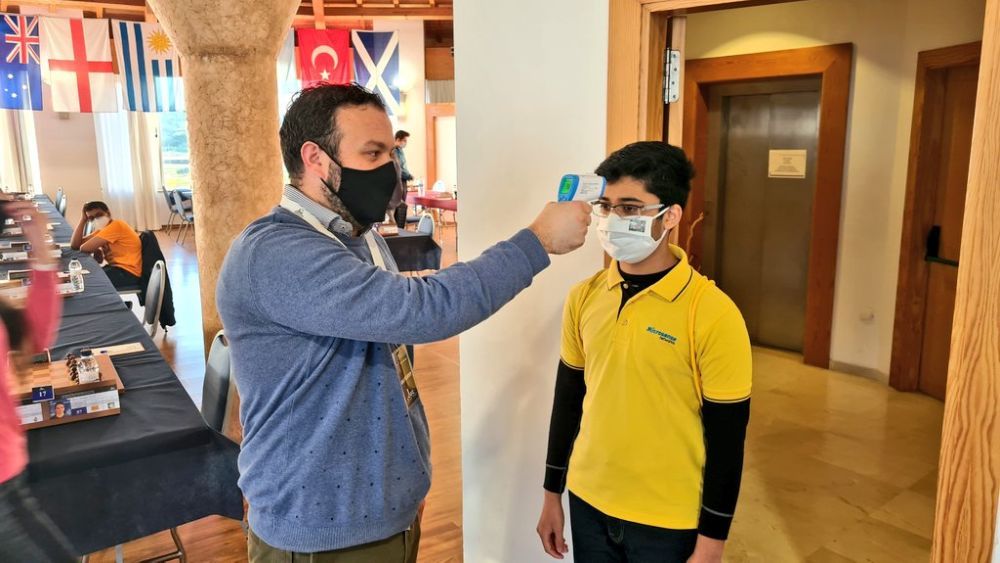 Leon's temperature is being checked as part of the safety measures | Photo: Sunway Chess Open

Souhardo played a bit inaccurately in the middle game, however he still managed to get a seemingly equal endgame, until he made a strange backward move. 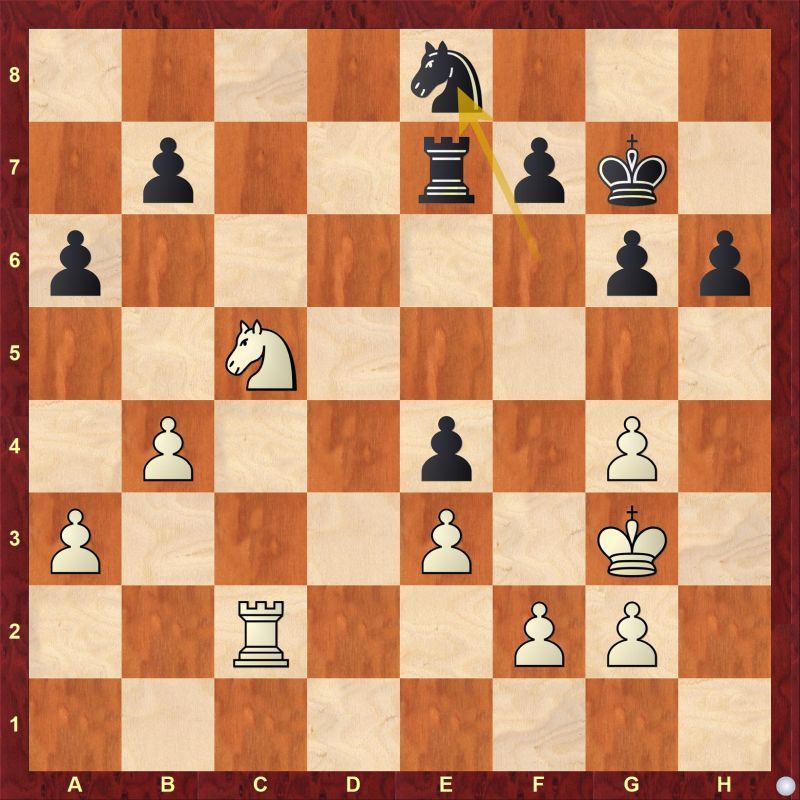 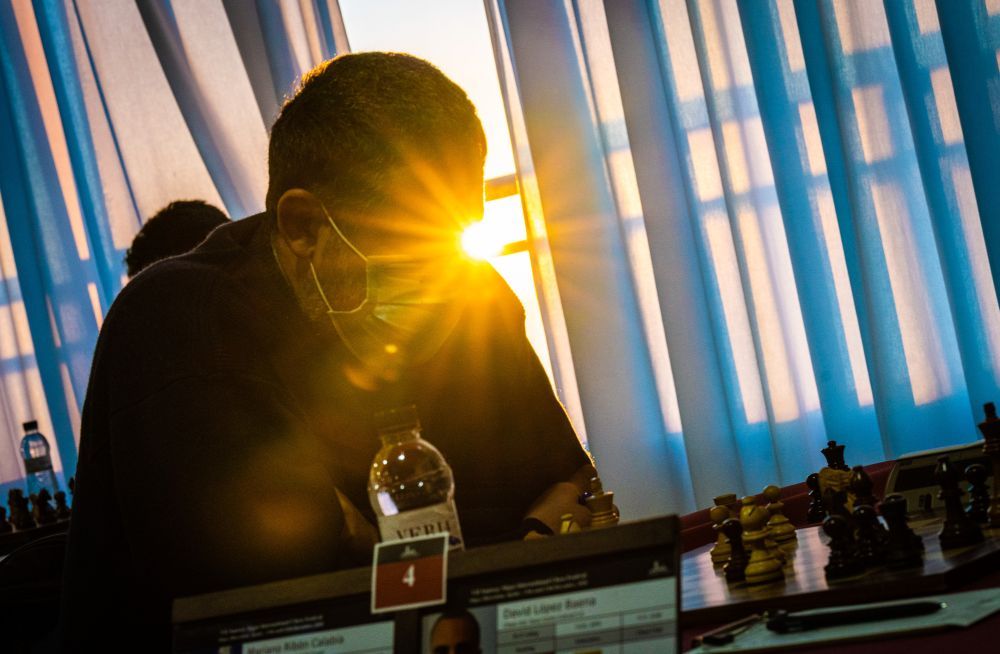