Kaustuv won his third tournament of the year when he scored 8.0/9 with a performance rating of 2482, edged ahead by 0.5 point in Tie-break 2. Kaustuv's first tournament win of this year is New Year Open 2018. Bangladesh no.1, GM Ziaur Rahman was adjudged as the first runner up of the tournament as he missed the championship due to the earlier mentioned reason. FM Mohammad Fahad Rahman scored 7.0/9 and finished at 3rd position due to a better Tie-Break score, ahead of IM Abu Sufian Shakil and FM Uddin Md. Saif, who also scored the same points. The tournament took place in Sonargaon Royal Resort in Sonargaon, Narayanganj in Bangladesh from 20th to 24th March 2018. We bring you photos and an annotated game by the champion himself. Photo: Bangladesh Chess Federation facebook

Kaustuv wins his third tournament in 2018 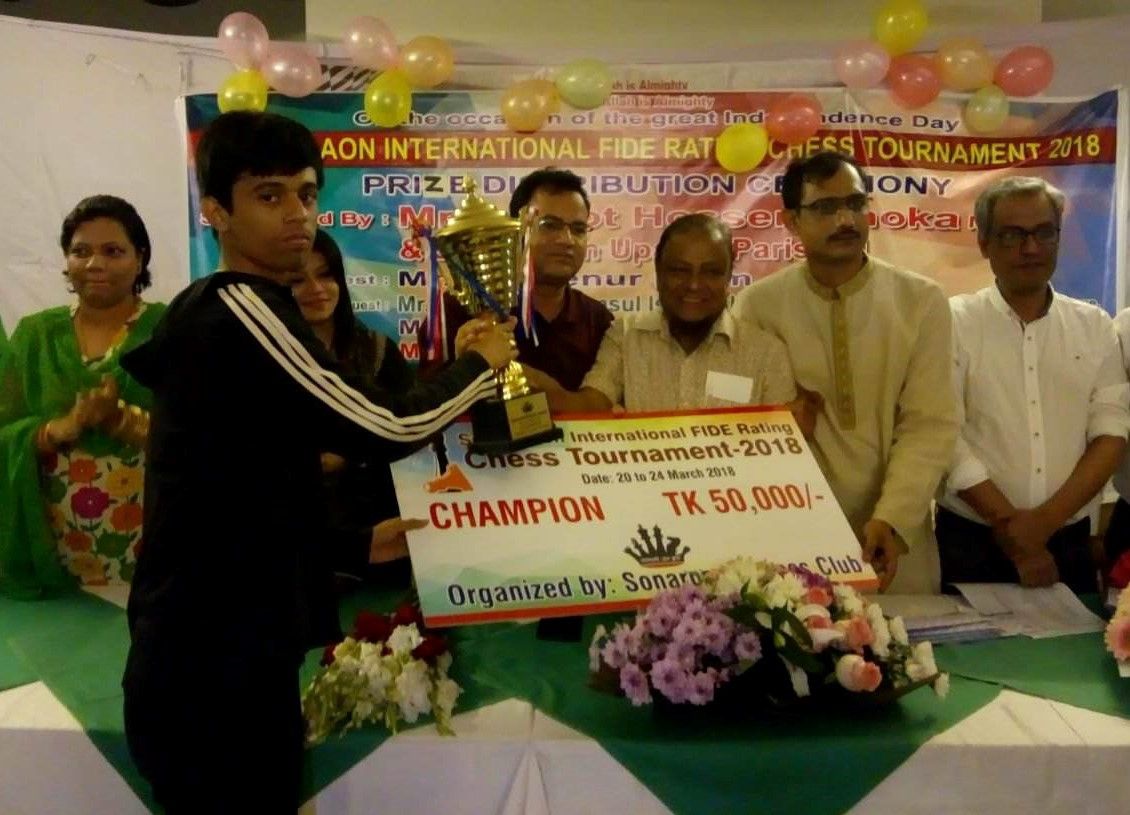 Here is his favorite game analyzed by the champion himself from the tournament: 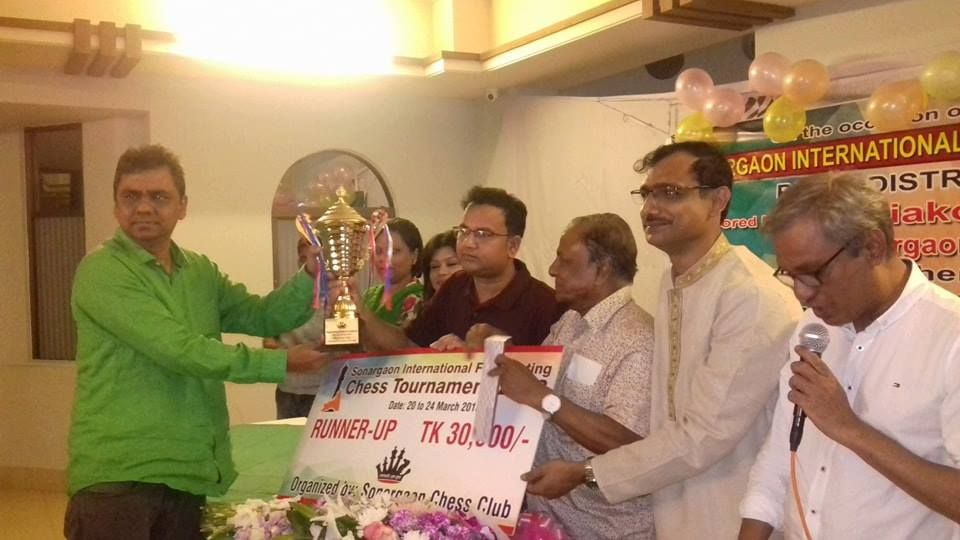 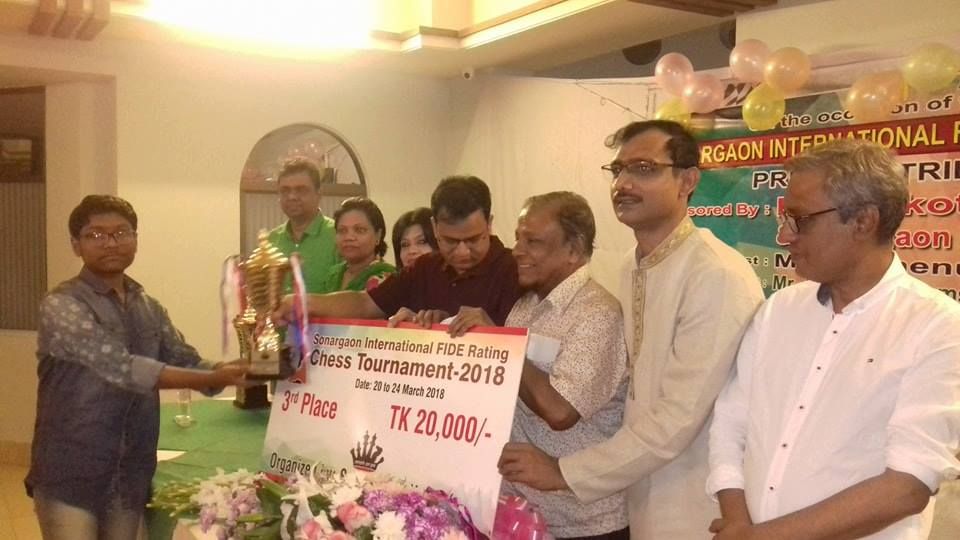 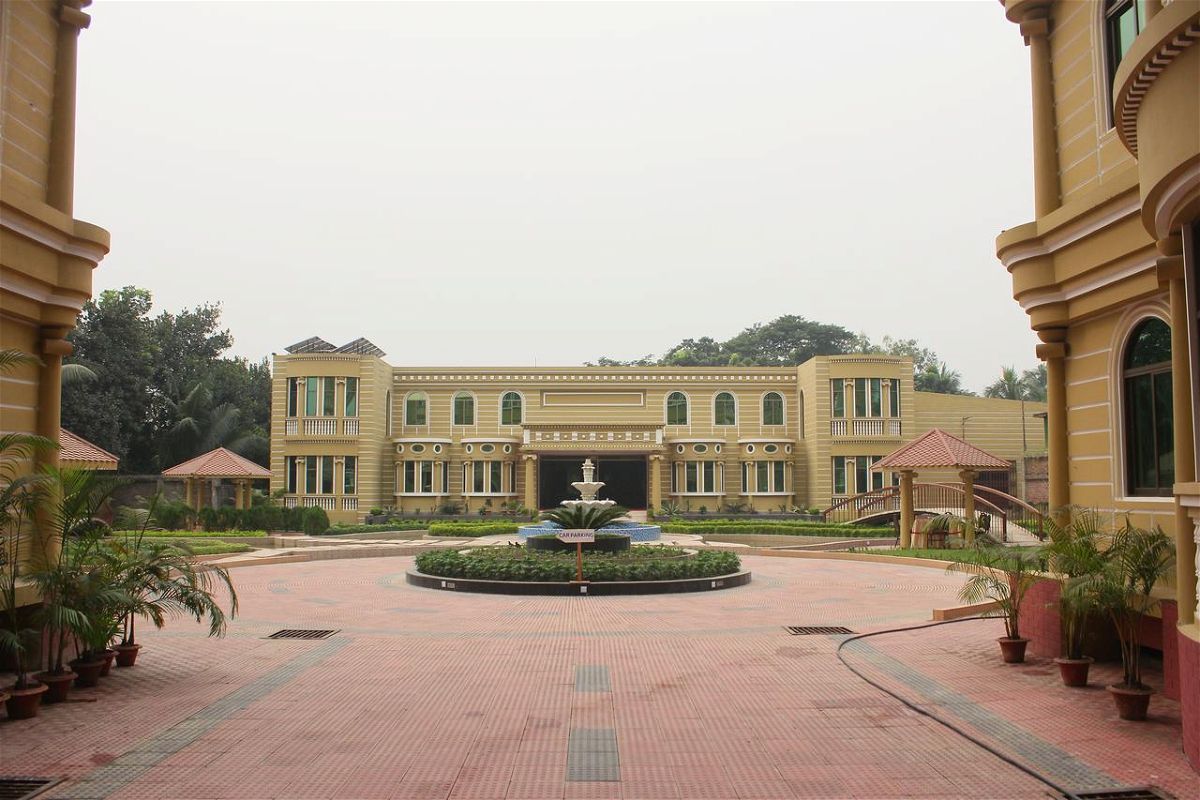 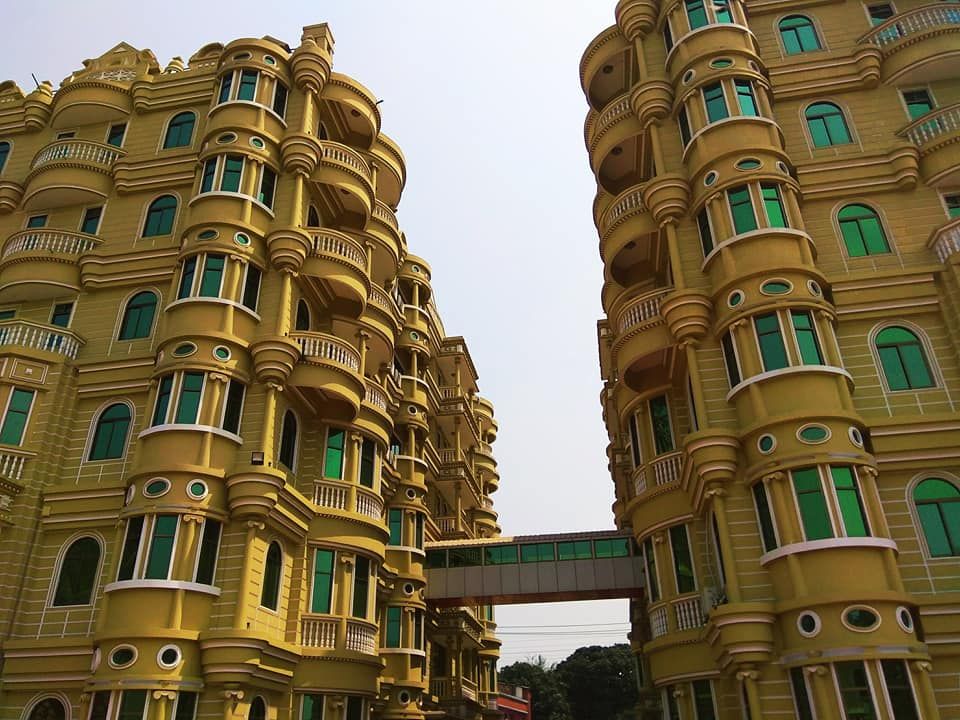 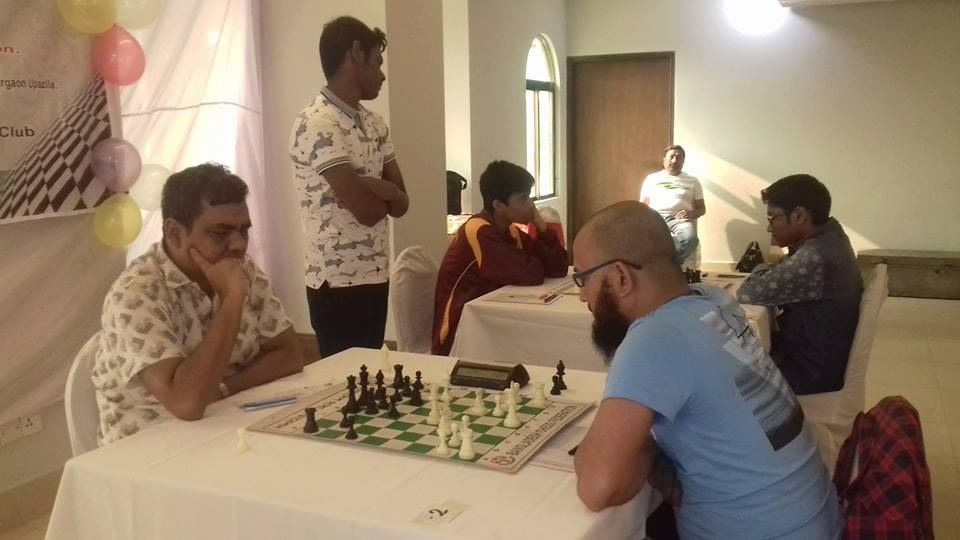