Reigning State Junior and State Amateur champion, Kaustuv Kundu won New Year Open 2018, organized by Alekhine Chess Club and Outram Club on 3rd, 4th and 5th January 2018. Kaustuv remained undefeated throughout the tournament and finished ahead of two IMs. In the interview with ChessBase India, he himself said that he did not think that he would become champion as he feels there are many better players who are stronger than him in rapid. Maybe Kaustuv's modest nature helped him to clinch the championship trophy and ₹25000 from three of the biggest Grandmasters of West Bengal, GM Neelotpal Das, GM Surya Sekhar Ganguly and GM Sandipan Chanda. Photos, videos and interviews were done by Shahid Ahmed, who played the tournament as well as covered it. 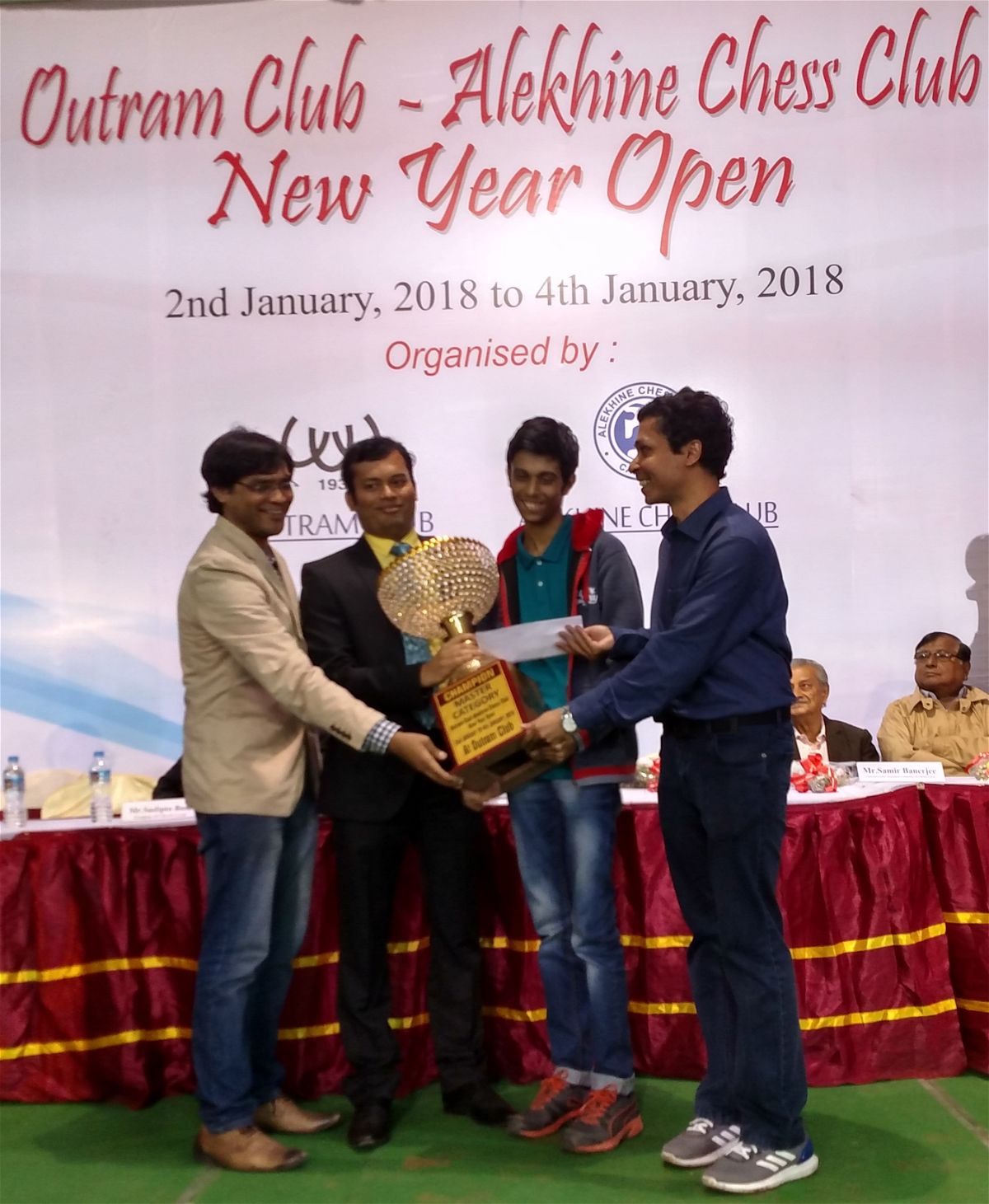 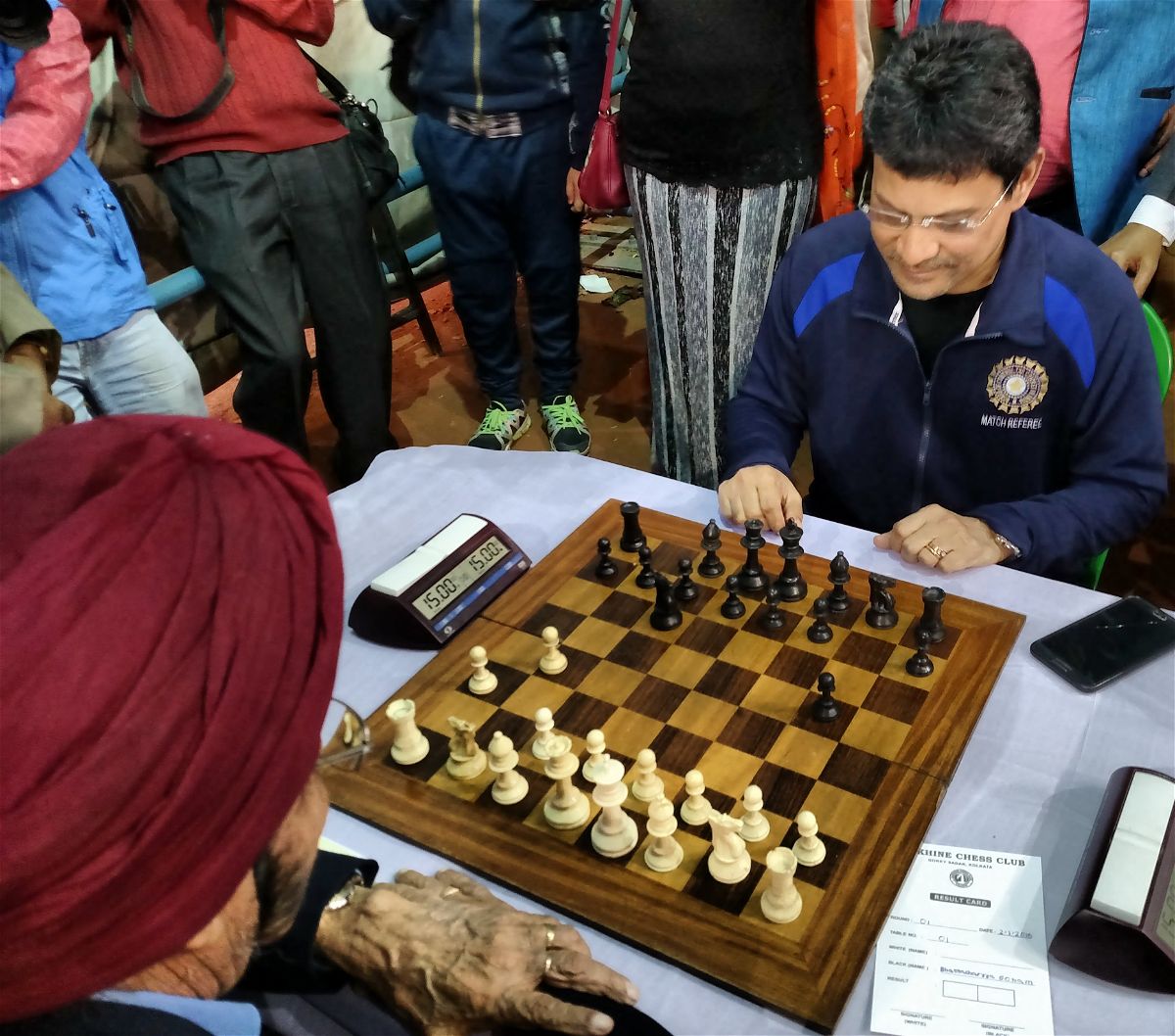 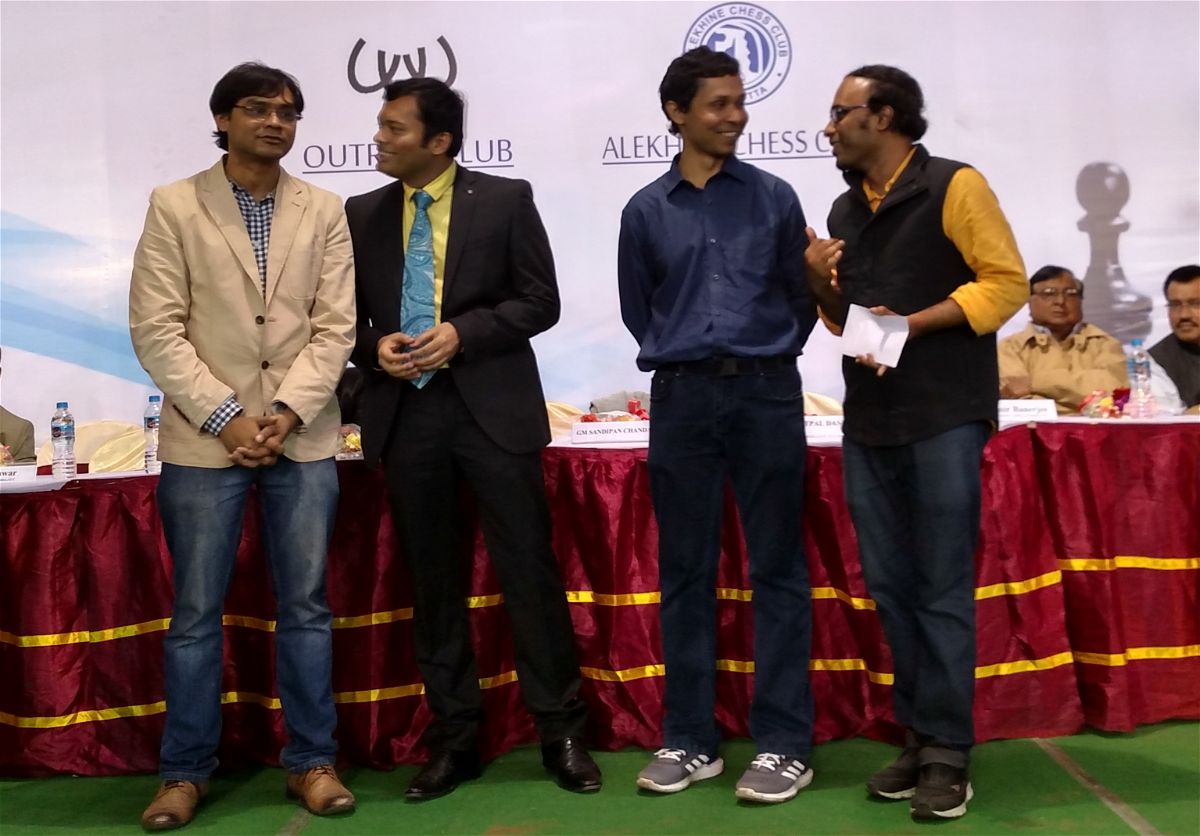 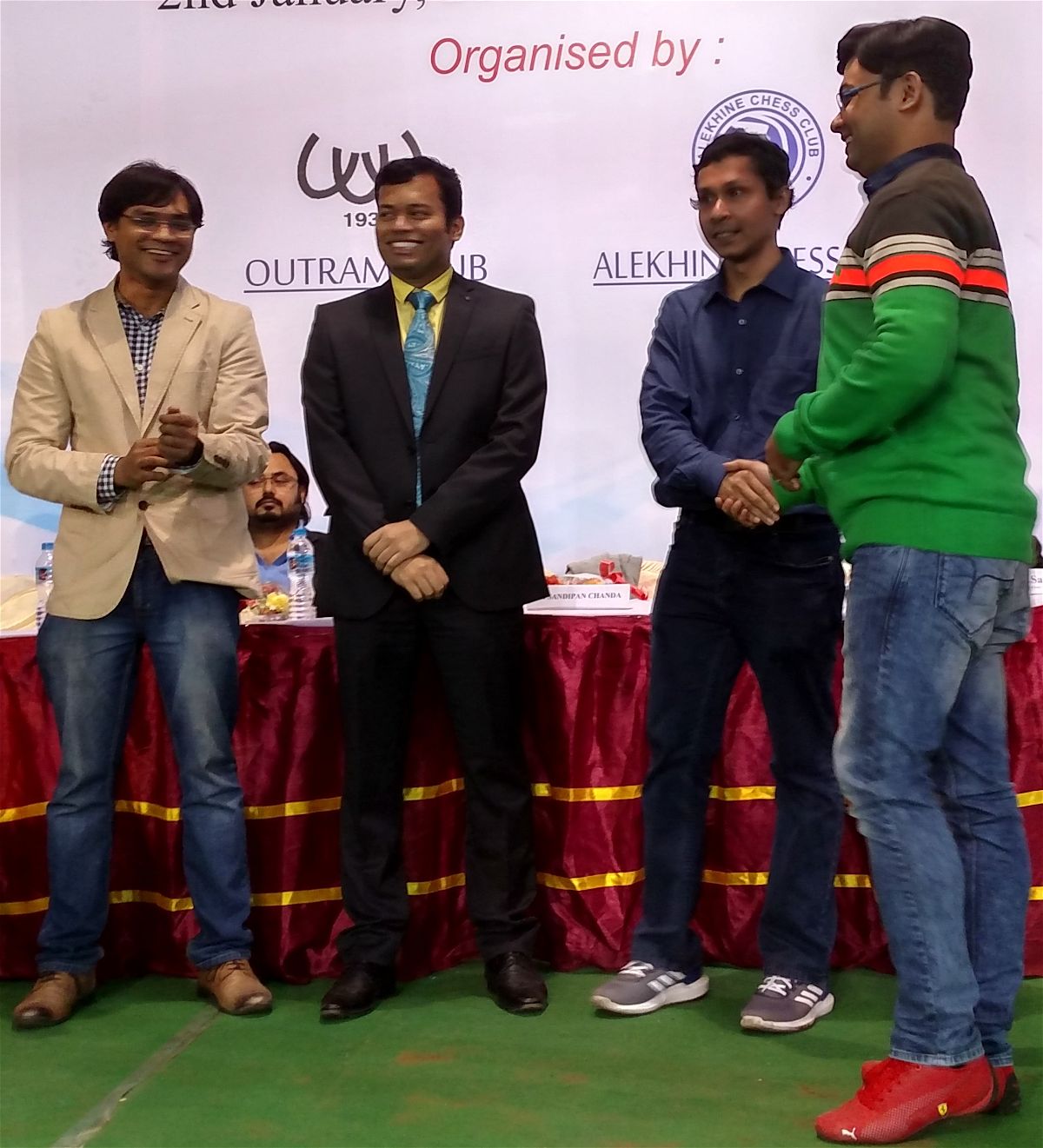 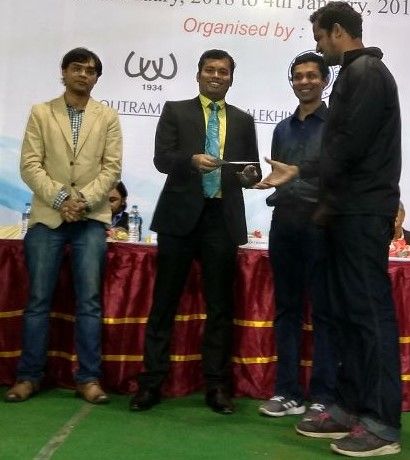 Yours truly scored 5.5, had a +8 finish with 12th position and got ₹2000 cash
Kaustuv speaks with ChessBase India after winning the championship

Here is an annotated game by Kaustuv Kundu against Neelash Saha in the 6th round of the tournament. From the analysis you can delve into Kaustuv's mind and have an understanding of what he was going through during the game.

Here are some videos of few games from the tournament:

Alekhine Chess Club will return for 26th edition of The Telegraph Schools' Chess Championship 2018 in a few days which will be covered by ChessBase India.