After performing brilliantly in World Youth 2017 with a performance rating of 2433 and increasing his rating by 112 ELO points, 18-year-old Kaustuv Kundu continued his momentum by winning two consecutive tournaments. Kaustuv remained undefeated throughout the tournament in Jalpaiguri, West Bengal and won the event. Here is a report of the tournament along with photographs and an annotated game by the champion Kaustuv against IM D K Sharma. 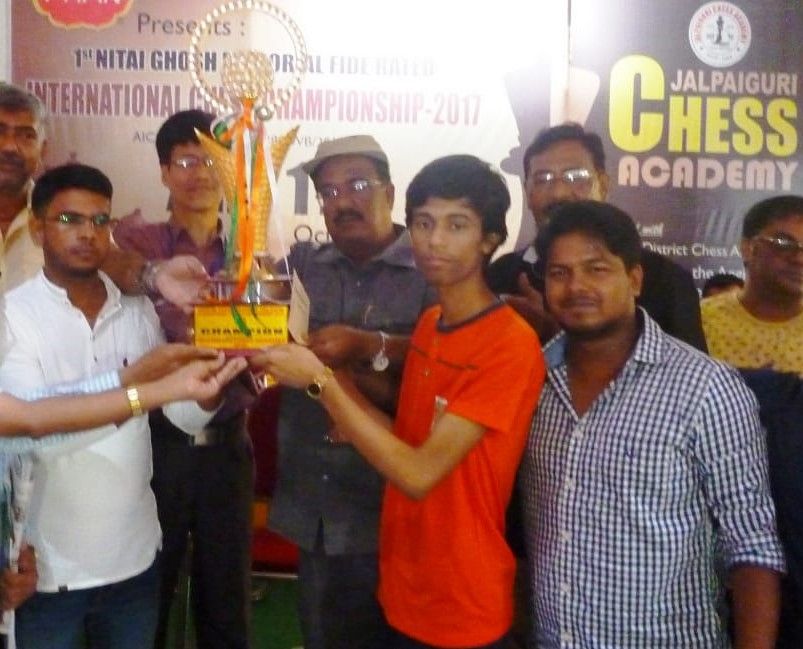 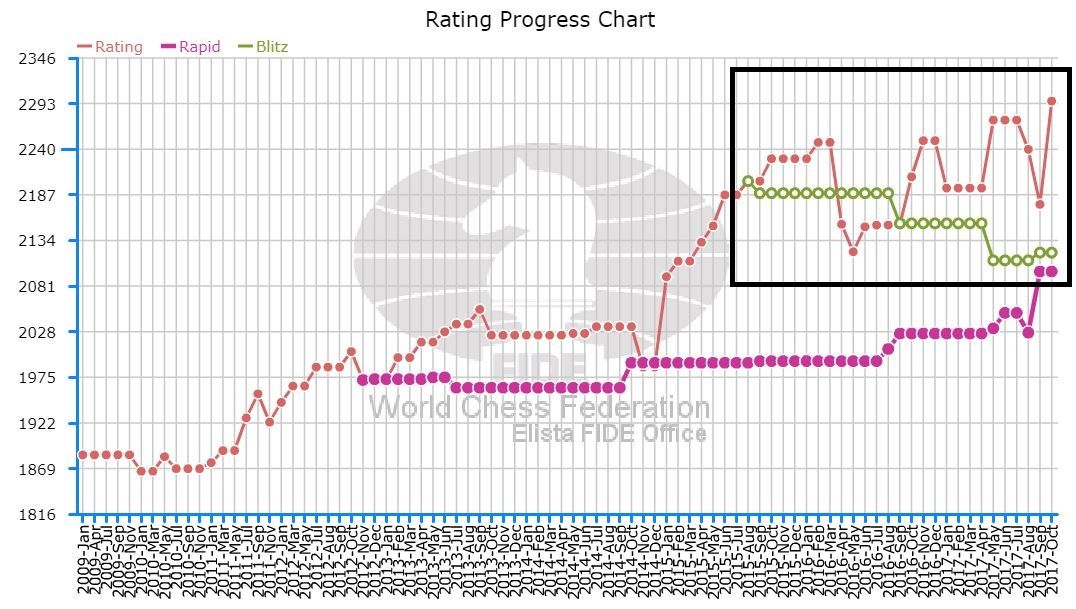 Kaustuv currently has a rating of 2296. But look at the black region that we have marked on the graph. It's like the waves of a stormy sea, going up and down! This clearly points to two things - 1. the boy is extremely talented 2. he is inconsistent. If Kaustuv can work on point two, it seems as if he would race towards the GM title very quickly!

Kaustuv gained 112 points at the World under-18 held at Montevideo Uruguay a few months ago. In the first Nitai Ghosh memorial he was able to garner 32 rating points which takes him to 2328 on the live rating list.

Here is a game annotated by the champion Kaustuv Kundu himself against IM D. K. Sharma in round seven. If you do wonder why Kaustuv has become strong as a chess player, then you must pay close attention to his annotations. Look at the depth and great detail with which he has done the analysis:

If Kausuv's win in the King's Indian motivated you and you would like to learn this fighting opening with the black pieces then Bologan's King's Indian Defence is one of the best resource available out there: 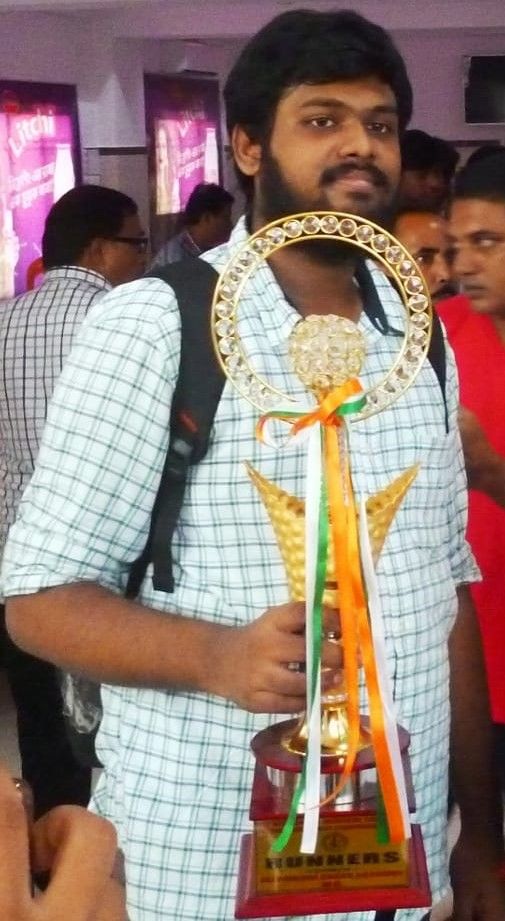 Arpan Das also scored 8.0/9 but due to a lower tie-break score he got the runner up place 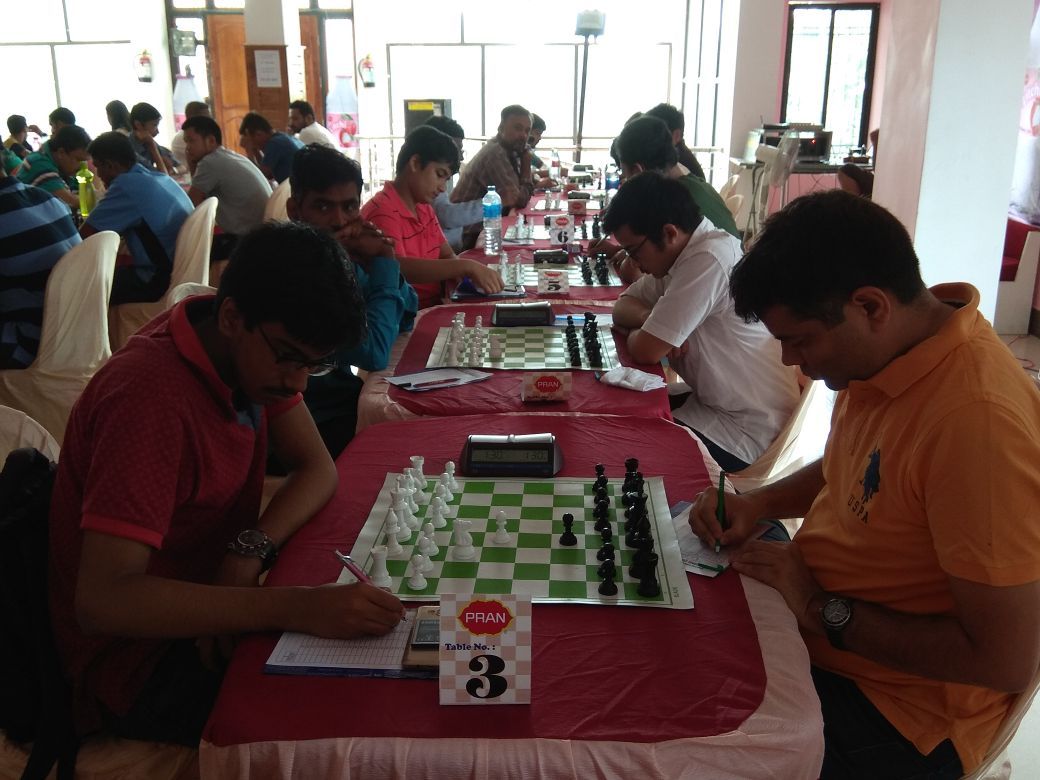 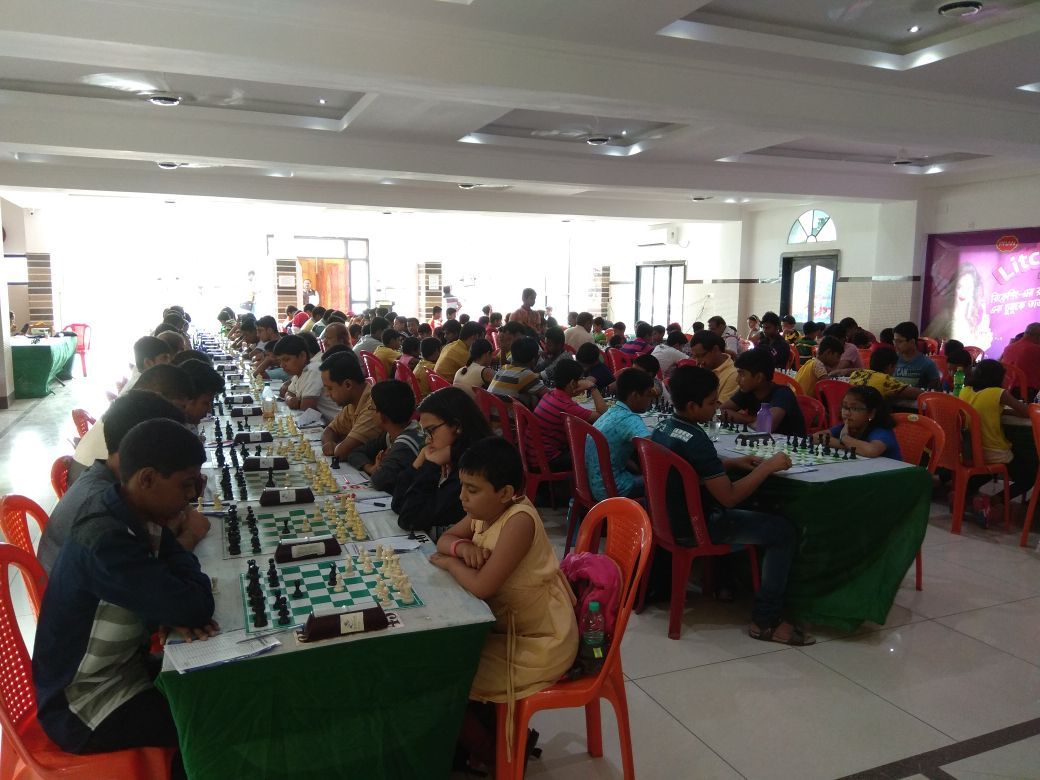 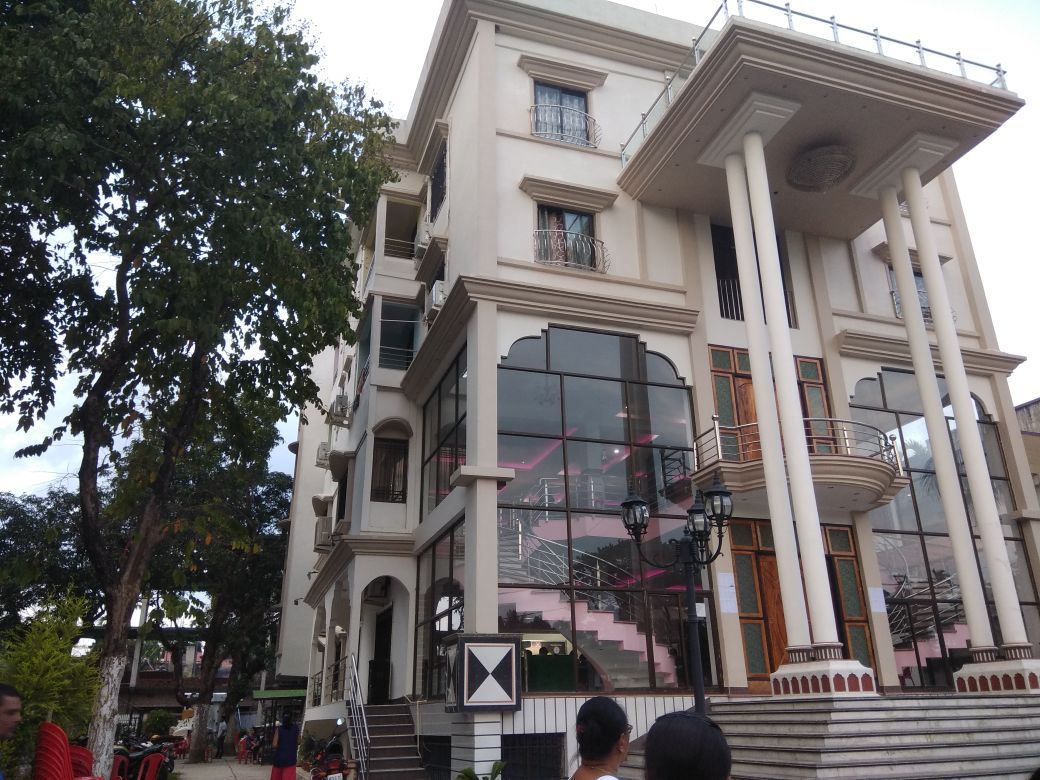 The venue - Greater Kailash, The Palace in Jalpaiguri, West Bengal

The tournament was organized by Jalpaiguri Chess Academy in Greater Kailash, The Palace in Jalpaiguri from 7th to 11th October 2017. There were 236 players including 2 IMs from various parts of India. This was the second classical rating tournament in Jalpaiguri District in four months.