Harika drew with former Women's World Champion GM Alexandra Kosteniuk of Russia after a grueling battle of almost 5 hours in round 3.1 of FIDE Women's World Championship. The Indian GM started with Catalan opening which Kosteniuk equalized easily out of the opening. Until this game the head-to-head statistics was 3 draws and 3 wins a piece for each player. They are going to face each other in round 3.2. The player who wins that game will advance to the quarter finals. Ju Wenjun, Jolanta Zawadzka, Anna Muzychuk and Gulrukhbegim Tokhirjonova were victorious in round 3.1. In this report, we bring you the best games, photos and videos from Khanty-Mansiysk. Photo: Official site

Tale of the tape:

Kosteniuk managed to equalize with Black pieces out of the opening in the Catalan. She rapidly expanded on the kingside by pushing her pawns but before she could launch a full fledged attack, knights got exchanged and the potential attack diminished. 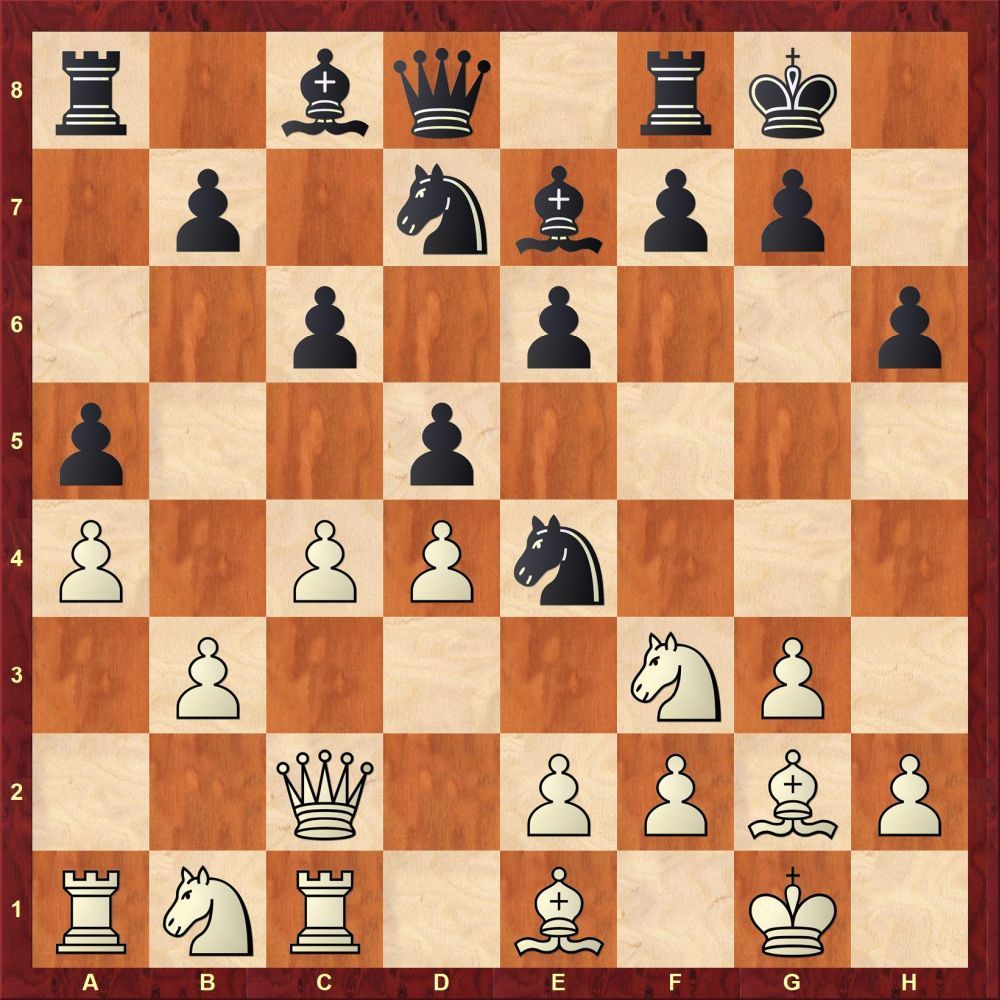 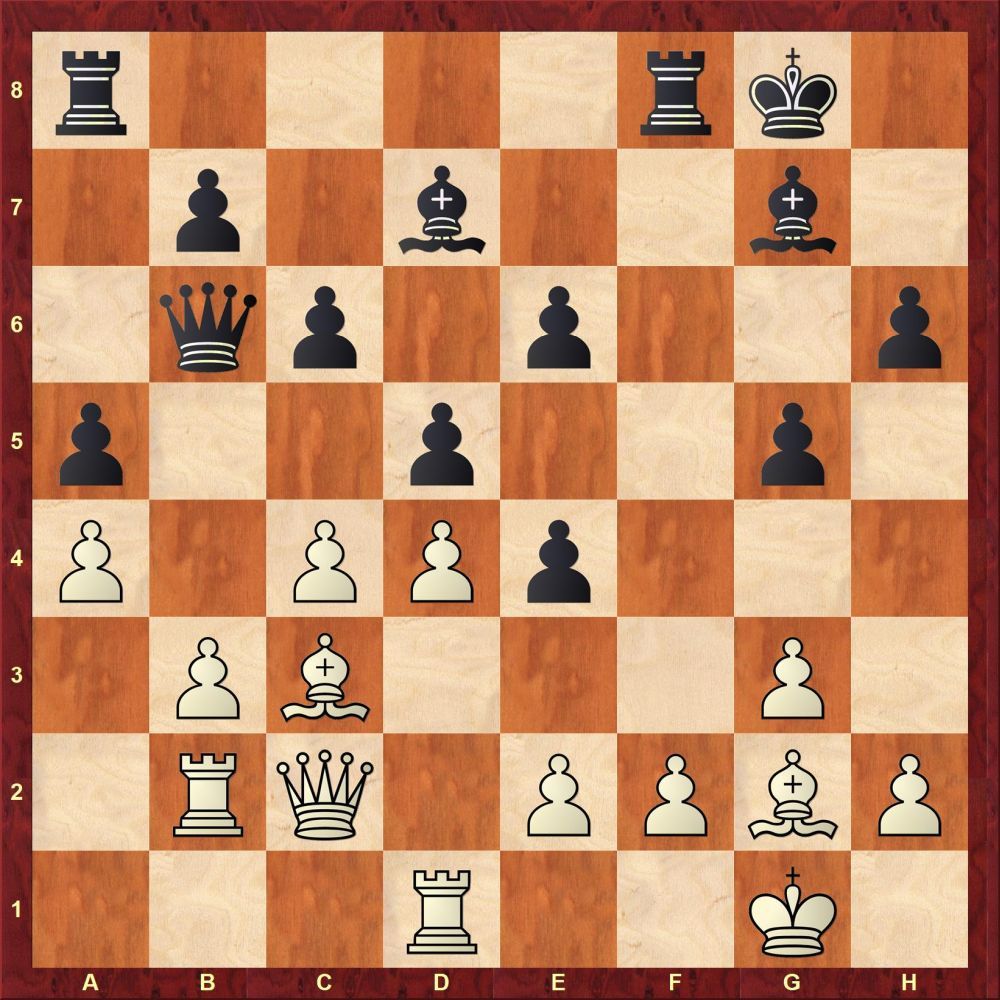 Find out how Harika continued here with white 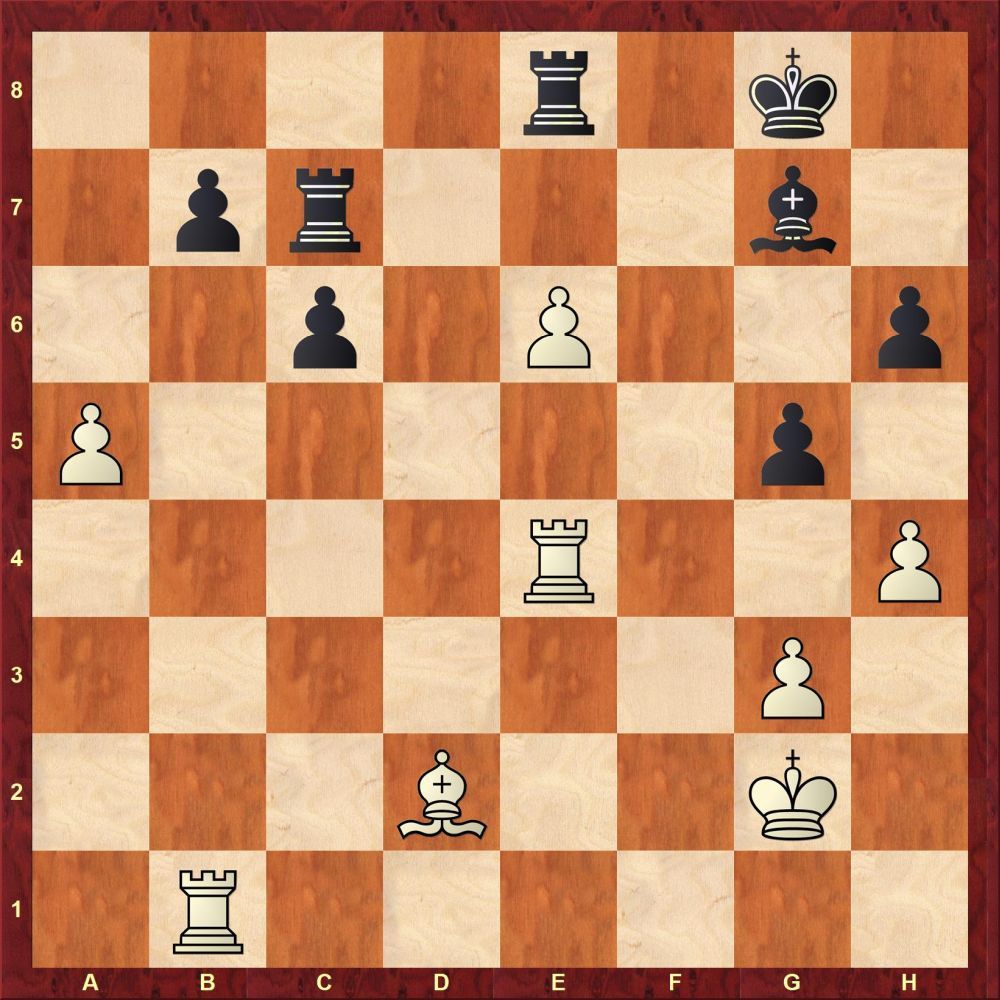 Kosteniuk made her first mistake in the game when she played 39...gxh4 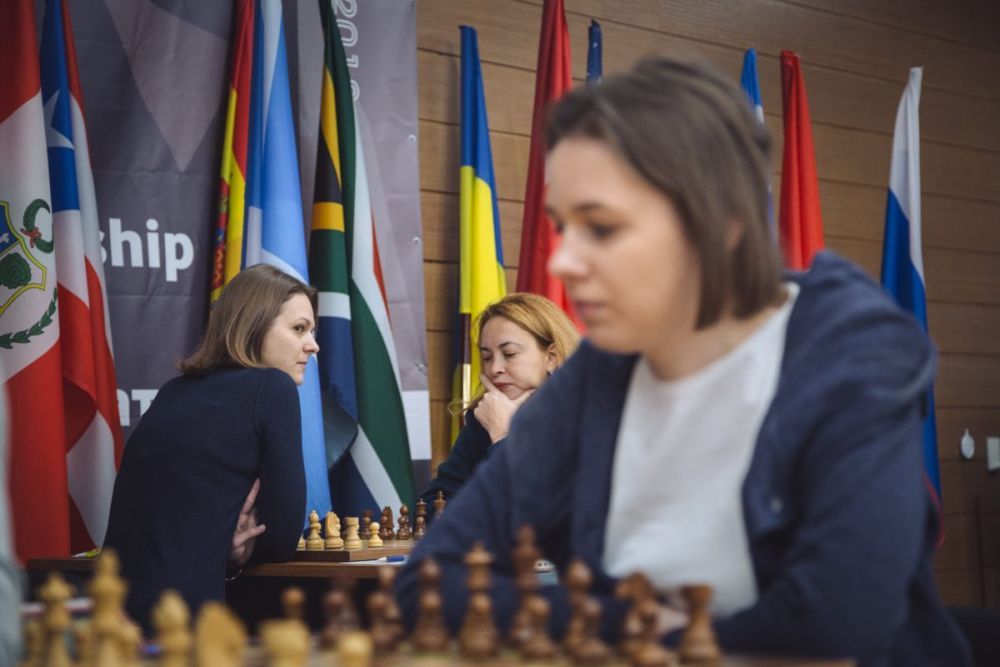 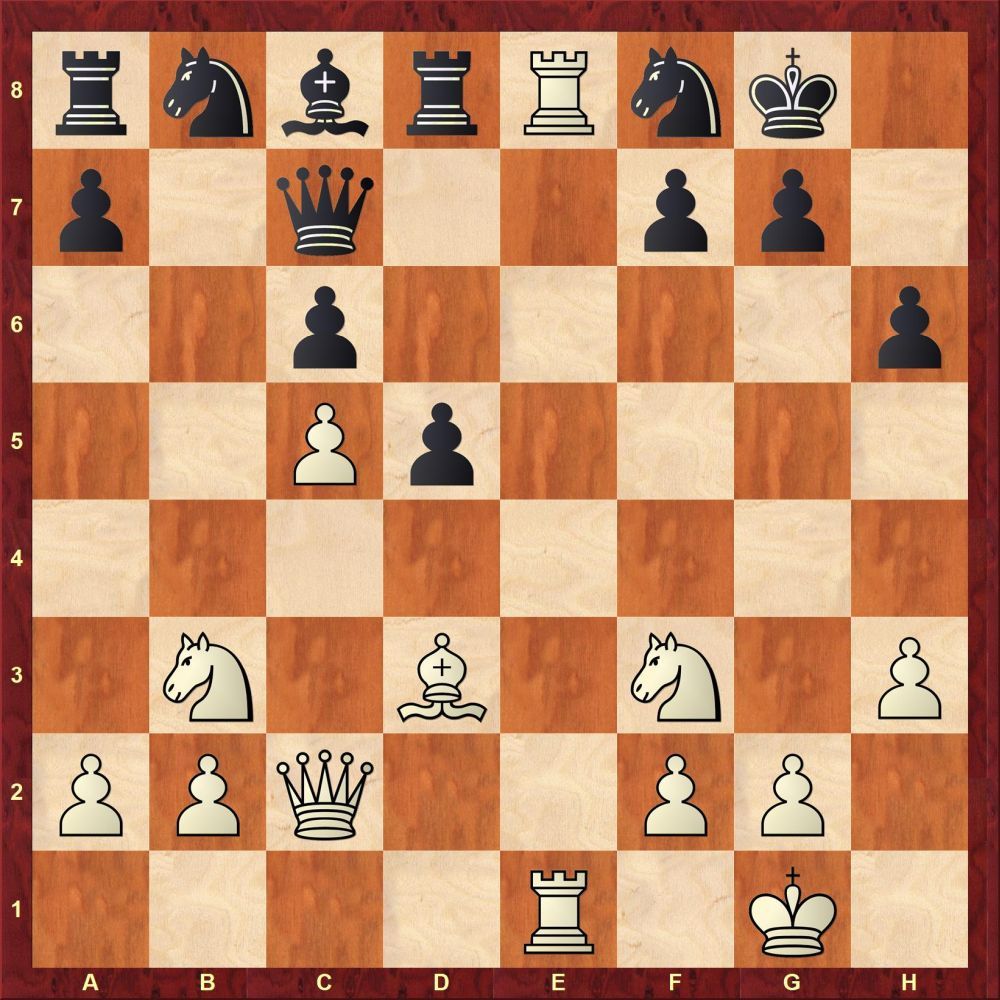 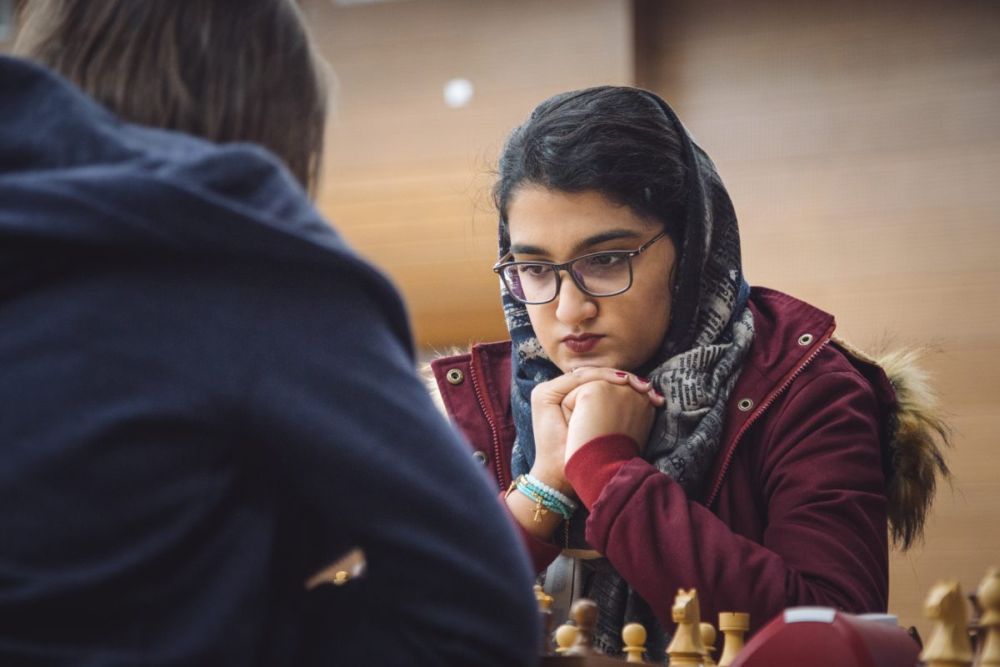 Former Women's World Champion, Mariya Muzychuk was on the brink of a loss as Mobina Alinasab continues to surprise her relatively stronger opponents. Mobina had a winning Queen ending when in the end she rushed for victory but fell into a perpetual check and the game ended up in a draw. 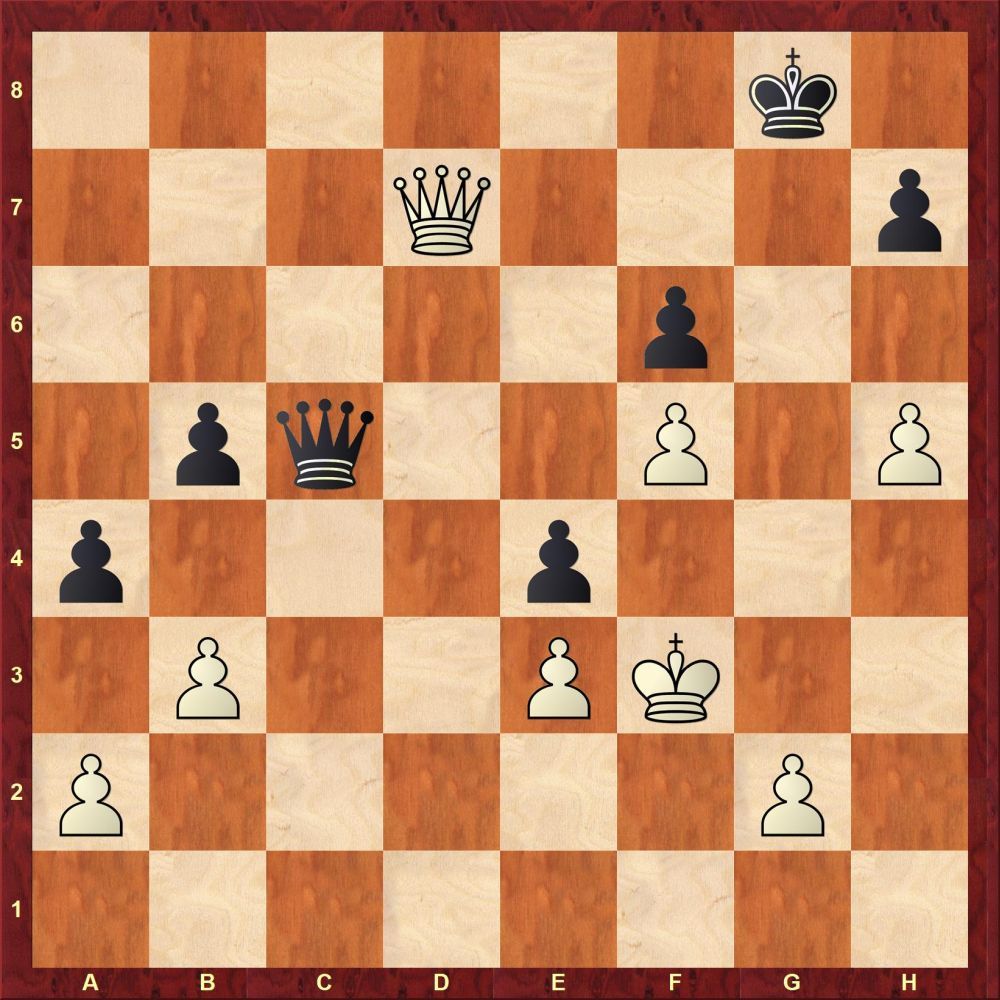 This was a critical moment for white. To take or not to take? 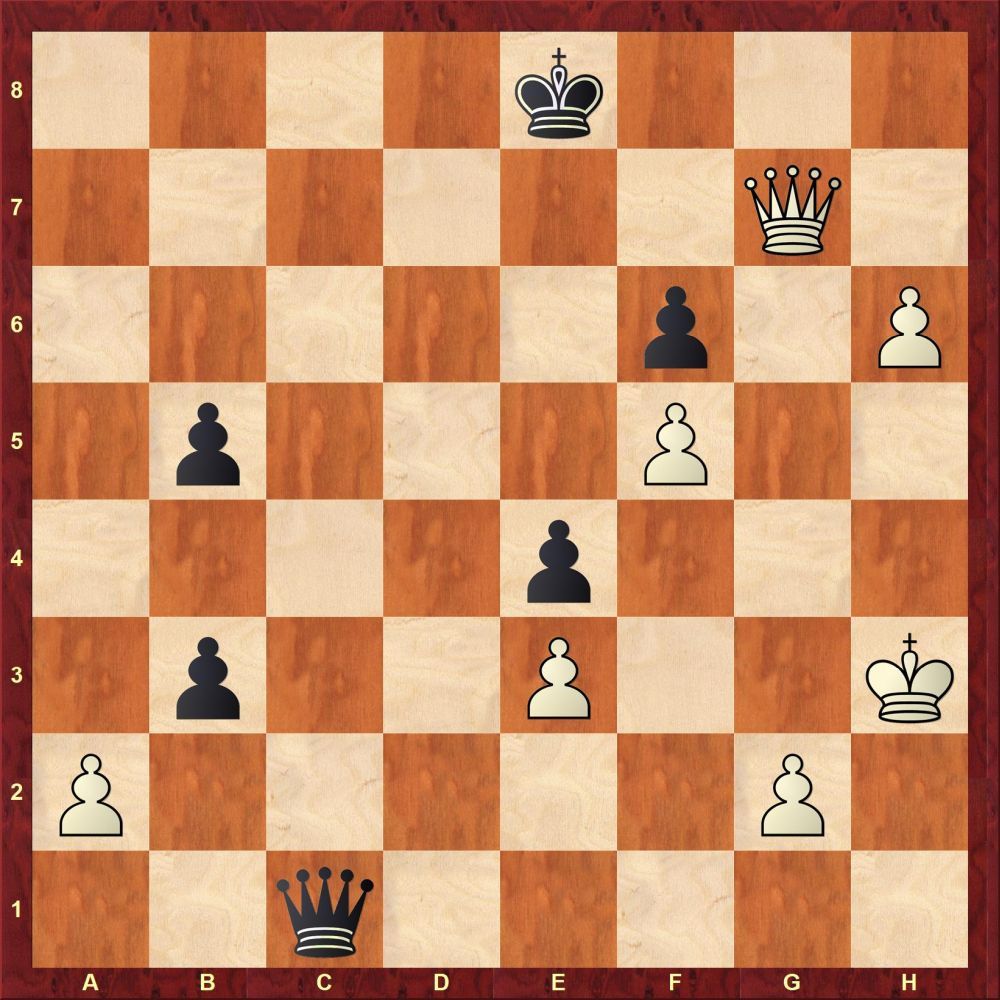 Mobina's only blunder cost her the half point. Can you find why 49.h7 is a mistake and how white can win this?

Mariya definitely breathed a sigh of relief when her opponent played 49.h7 and the game ended up in a draw. 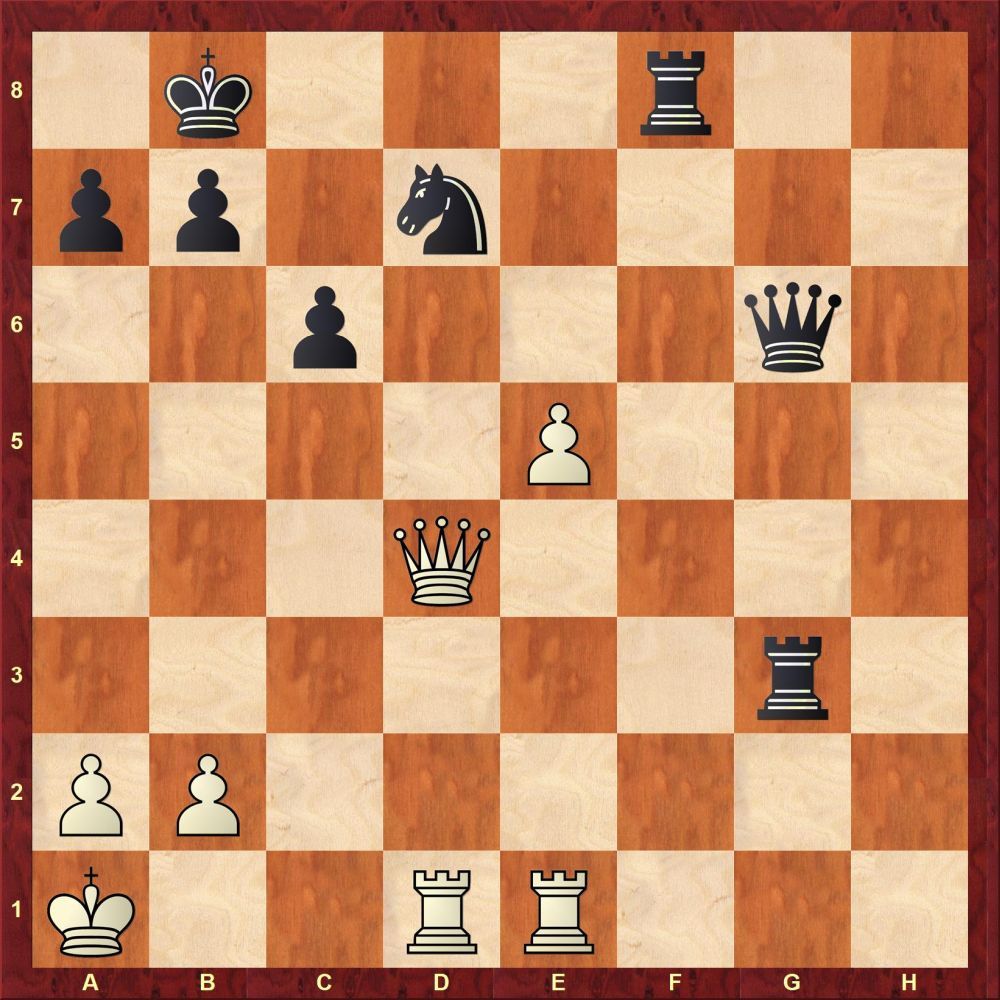 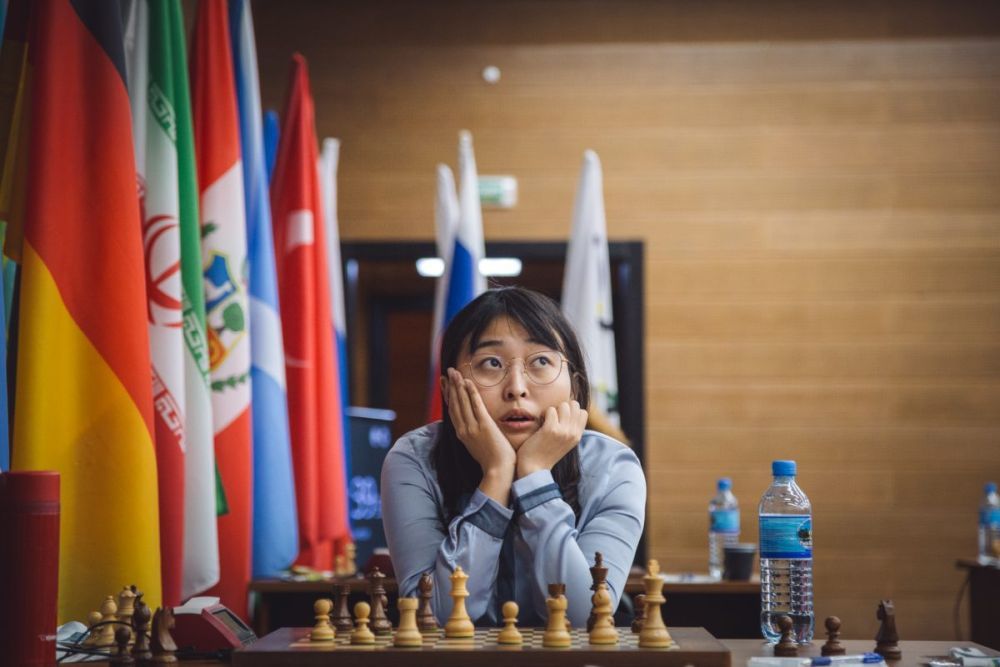 Defending champion Ju Wenjun wonders who will her next round opponent be | Photo: Official site 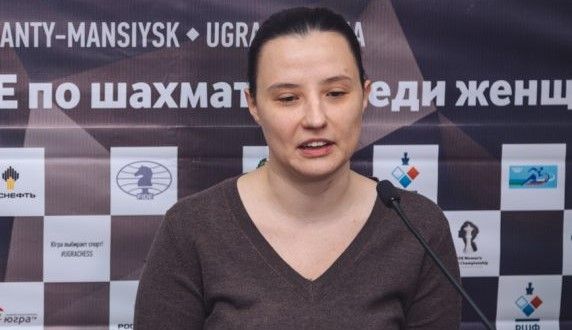 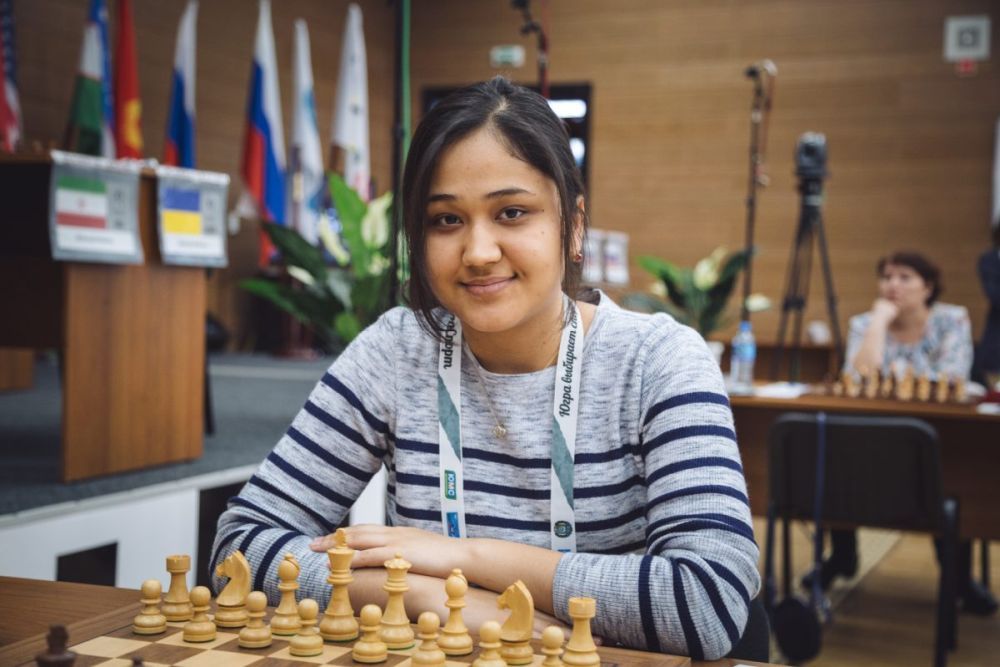 Tokhirjonova just needs a draw against Gunina to advance to the quarter finals of the tournament | Photo: Official site 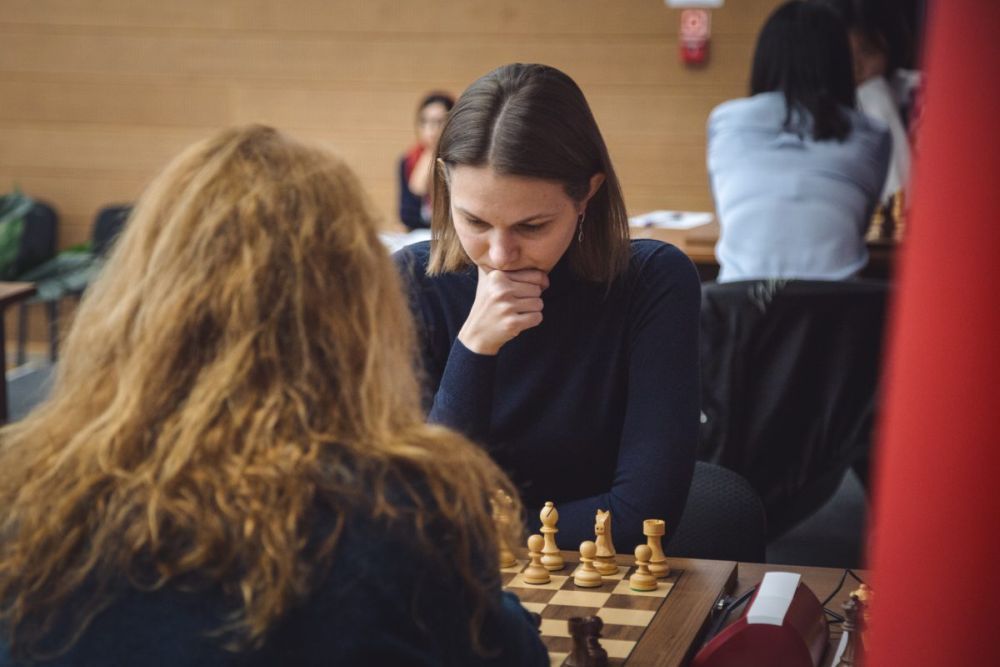 Anna would like to continue her momentum into the quarter finals | Photo: Official site