WWCh 2018 Round 2.1: Humpy and Harika draw their games with black pieces

Both Humpy and Harika started round 2.1 with a draw. However Humpy's game was a tepid draw in Petroff's Defence in just 26 moves, while Harika kept fighting until the end. The Indian GM tried to force her opponent Bela Khotenashvili to commit a mistake, but the Georgian had no intentions to budge. After a 64-move long battle, a threefold repetition resulted in a draw. Humpy and Harika both had black pieces, so a draw is definitely a result they will be happy with as tomorrow in round 2.2 they are going to have white pieces where they will not hold any punches back. We bring you games, photos and videos from Khanty-Mansiysk. Photo: Official site

Humpy and Harika start round 2.1 without any decisive result

Humpy opted for the reliable Petroff's Defence with black pieces in round 2.1. She got an equal position out of the opening. Out of 26 moves, 19 moves were theory. After that pieces got exchanged every now and then and a draw was agree when both sides had a queen, knight and bishop left on the board. 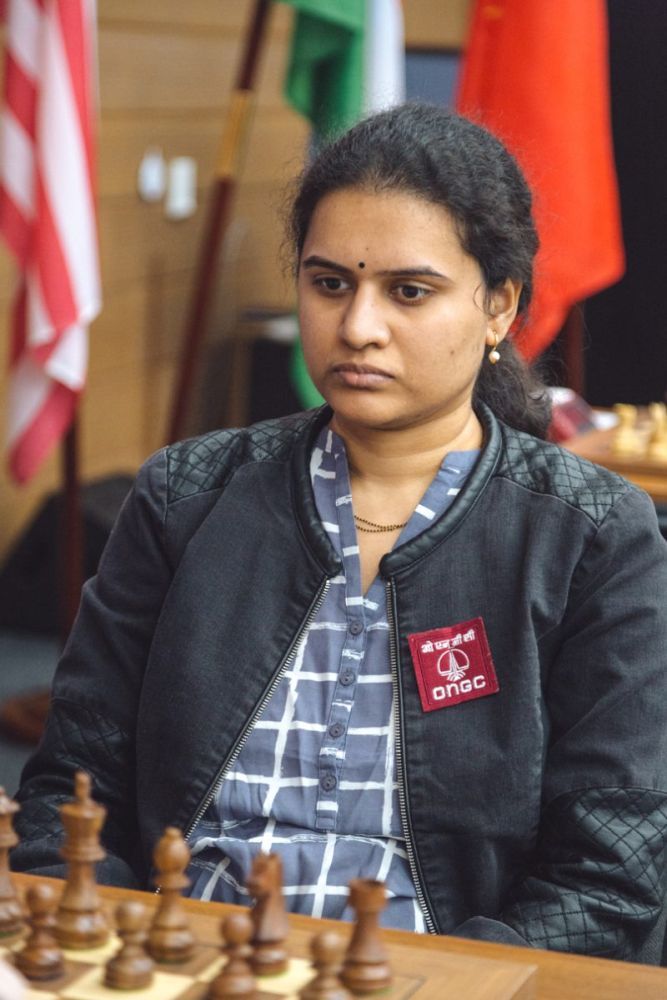 Humpy looking ahead for her round 2.2 game with white pieces | Photo: Official site

Bela played the Trompowsky against Harika and the Indian was absolutely okay to play with a doubled pawn on f6. After 26 moves the game morphed into a rook-bishop vs. rook-knight endgame. Despite Bela's Bishop gaining a strong outpost at d5, it was not as fierce as Bela would have wanted it to be. 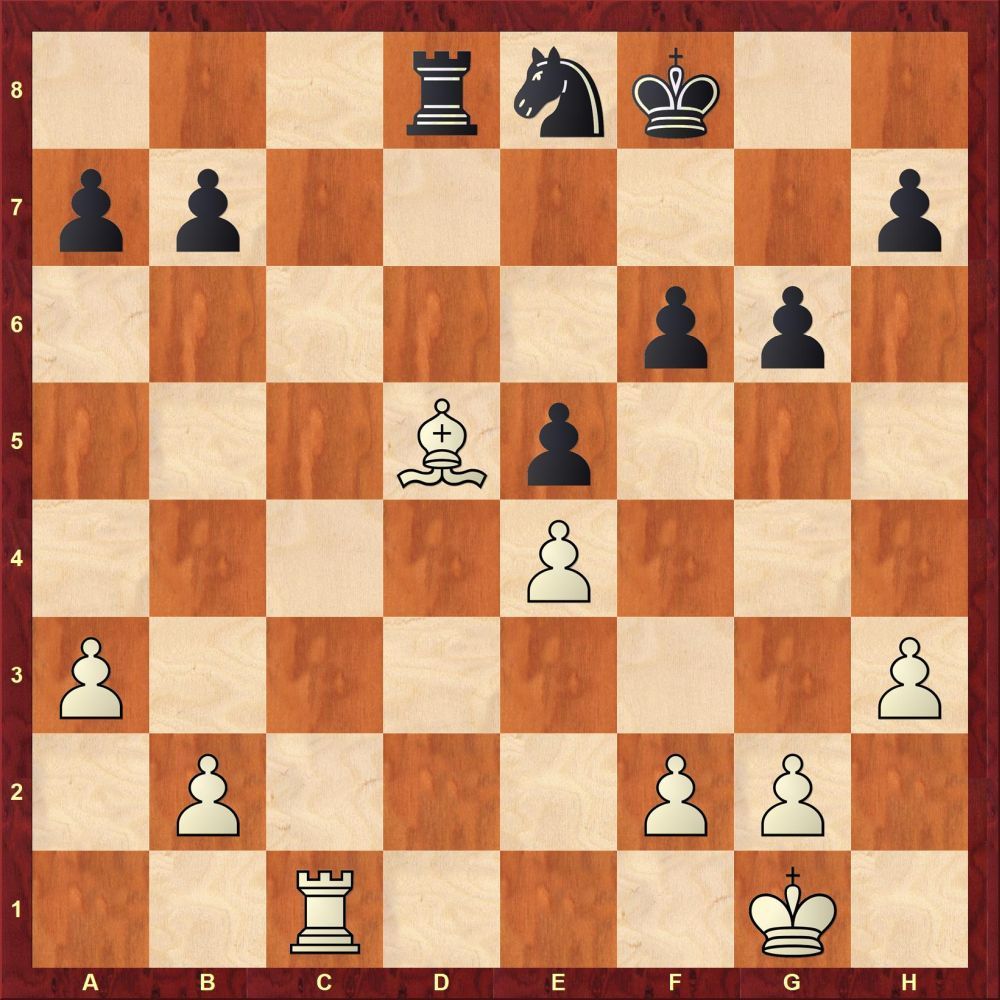 The Bishop at d5 is as strong as a venomless snake

Of course things could go wrong at any time, but Harika is known to be a staunch defender and she made no real mistakes. In fact she managed to even press for a win but the Georgian did not break and managed to hold a draw via threefold repetition. 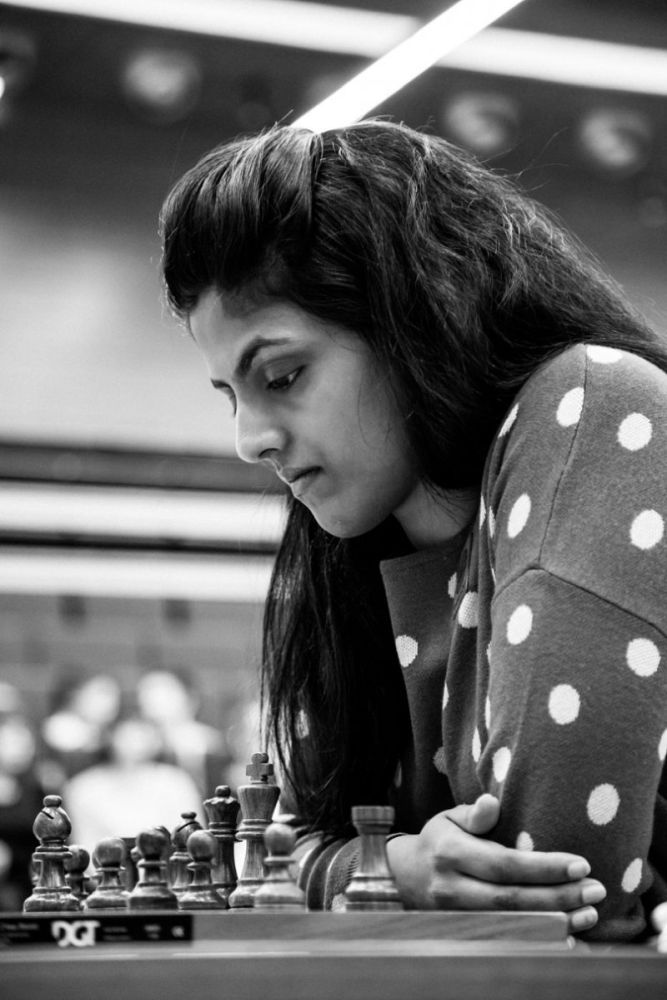 Harika wanted to win the game badly, thus she fought until the end but she could only manage to get a draw | Photo: Official site 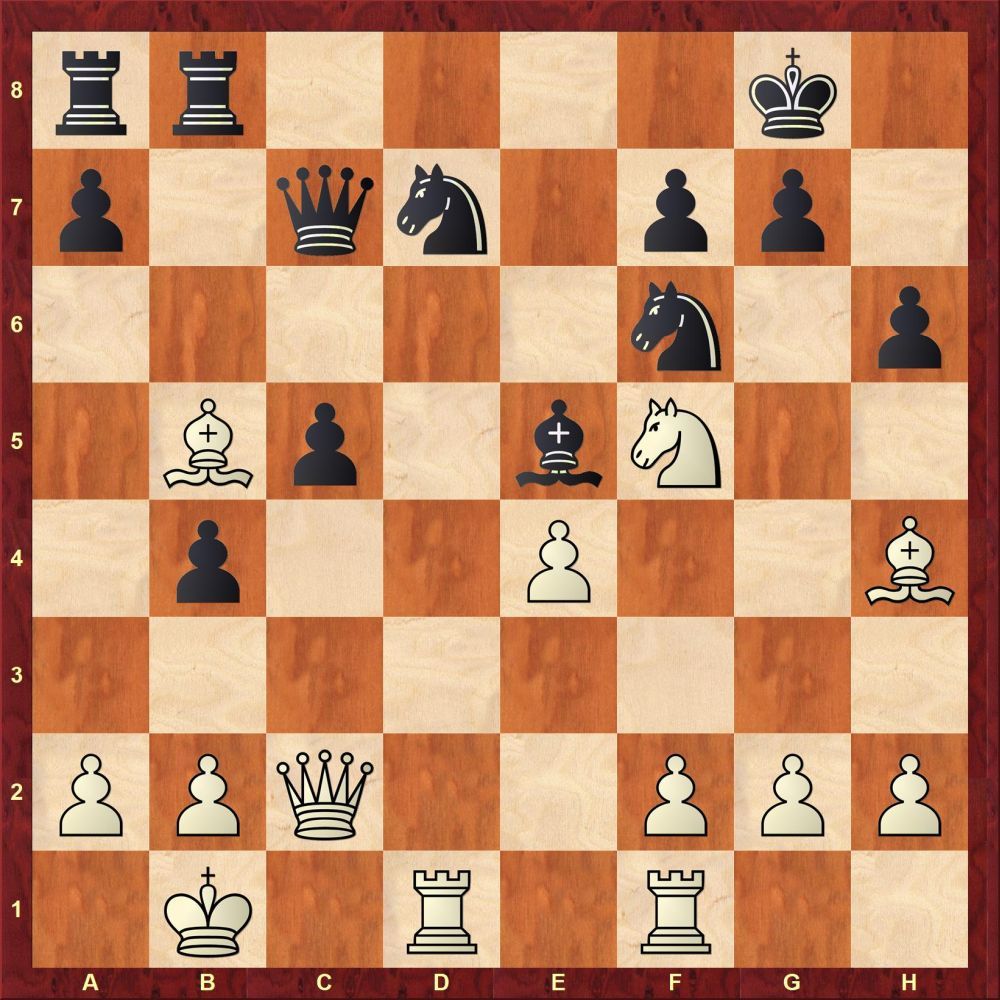 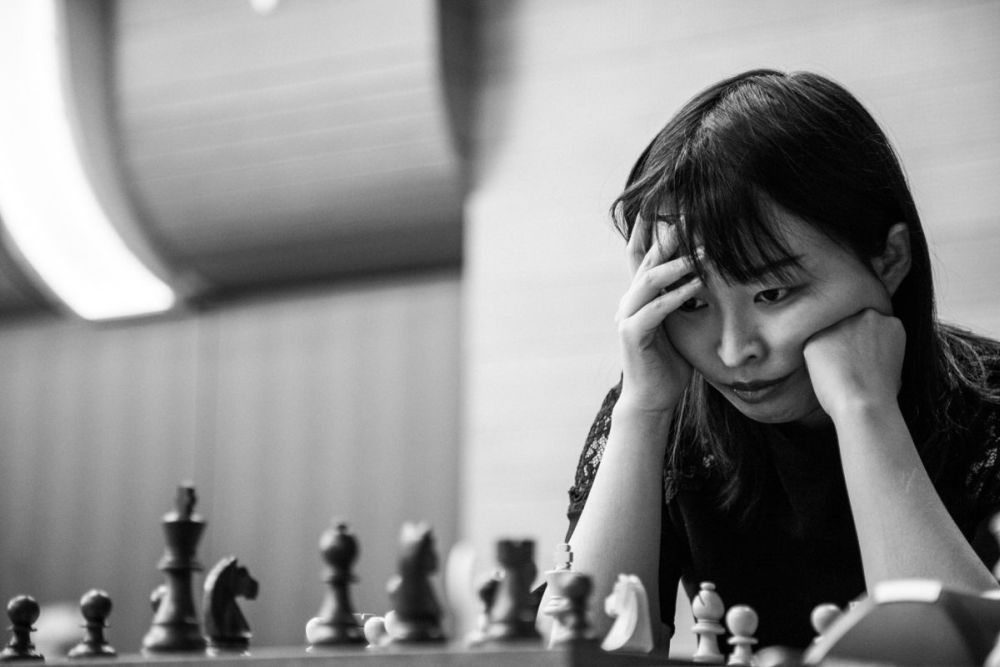 Ju Wenjun had a clinical win against Irina Krush (USA). She just needs a draw tomorrow to advance to round 3 | Photo: Official site 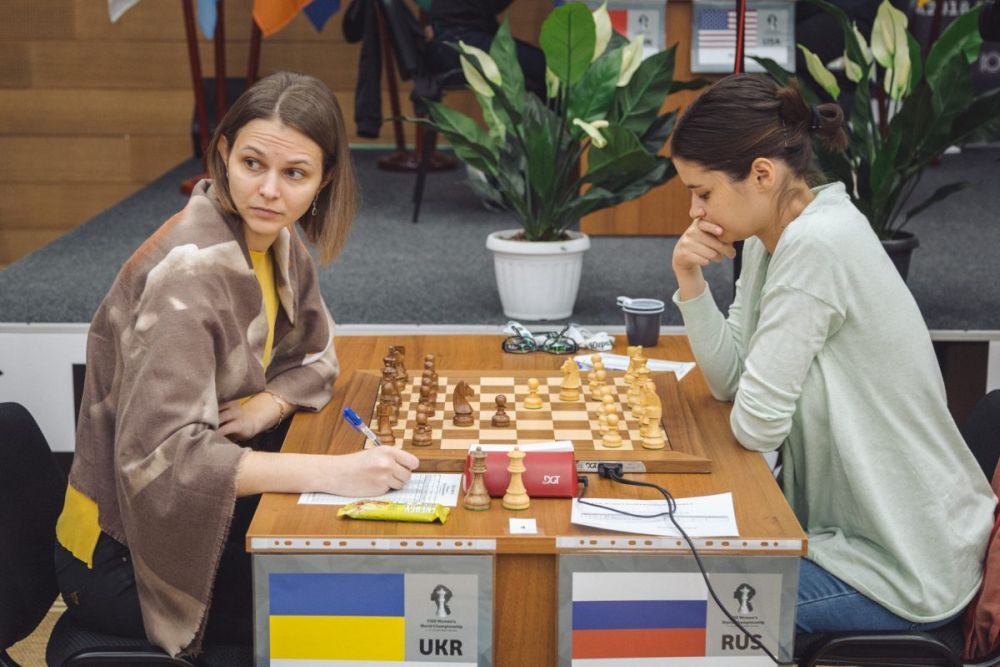 Scouting for her next opponent? Anna Muzychuk (UKR) converted a material advantage to a win against Anastasia Bodnaruk (RUS) with sheer technique | Photo: Official site 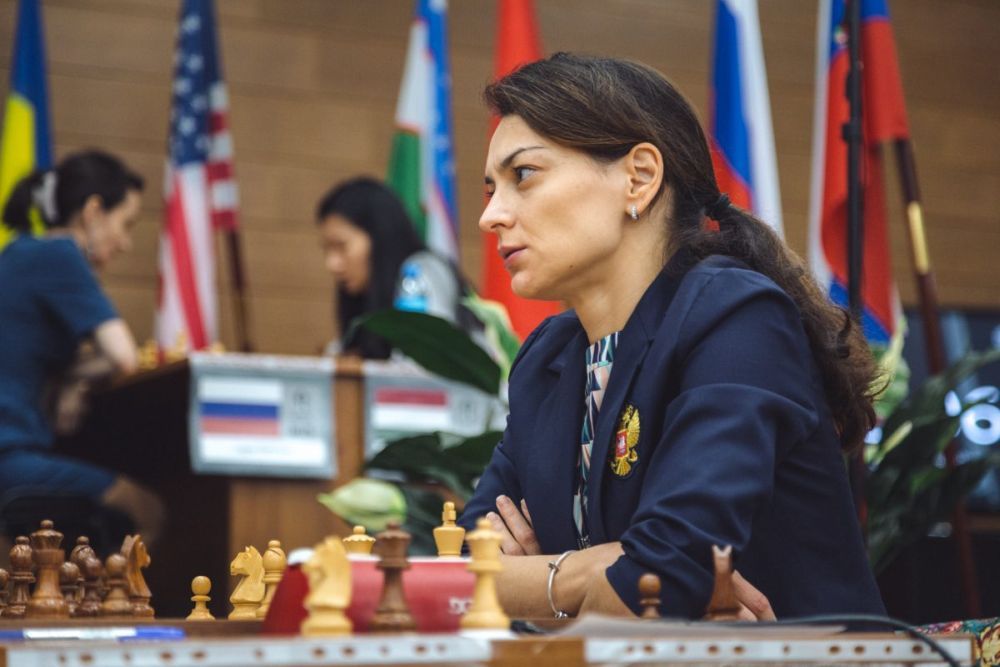 Draw is not what the 'Chess queen' was looking for against Shiqun Ni (CHN) | Photo: Official site 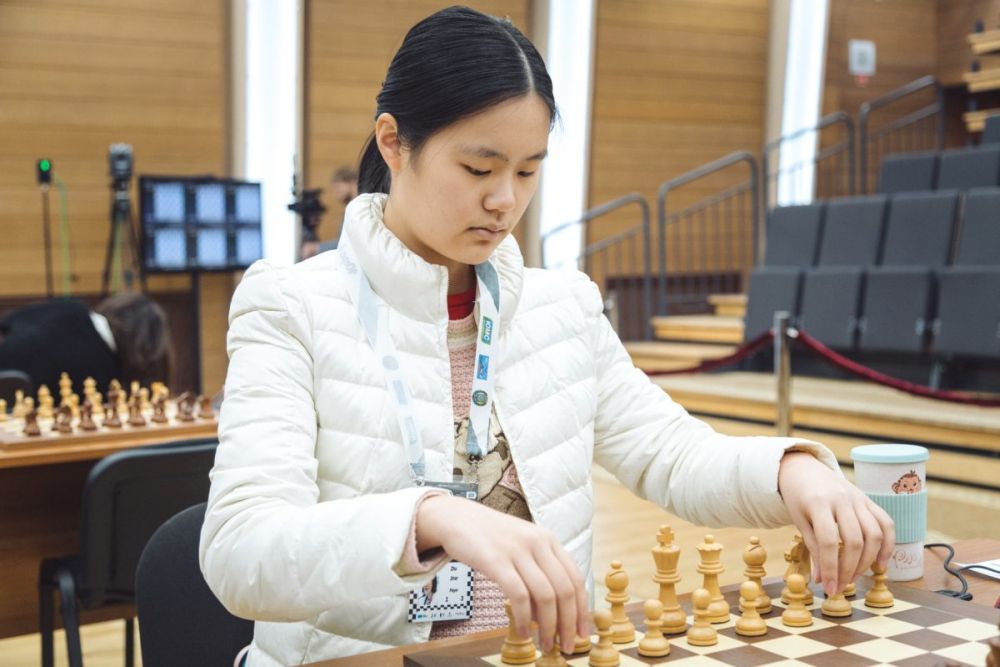 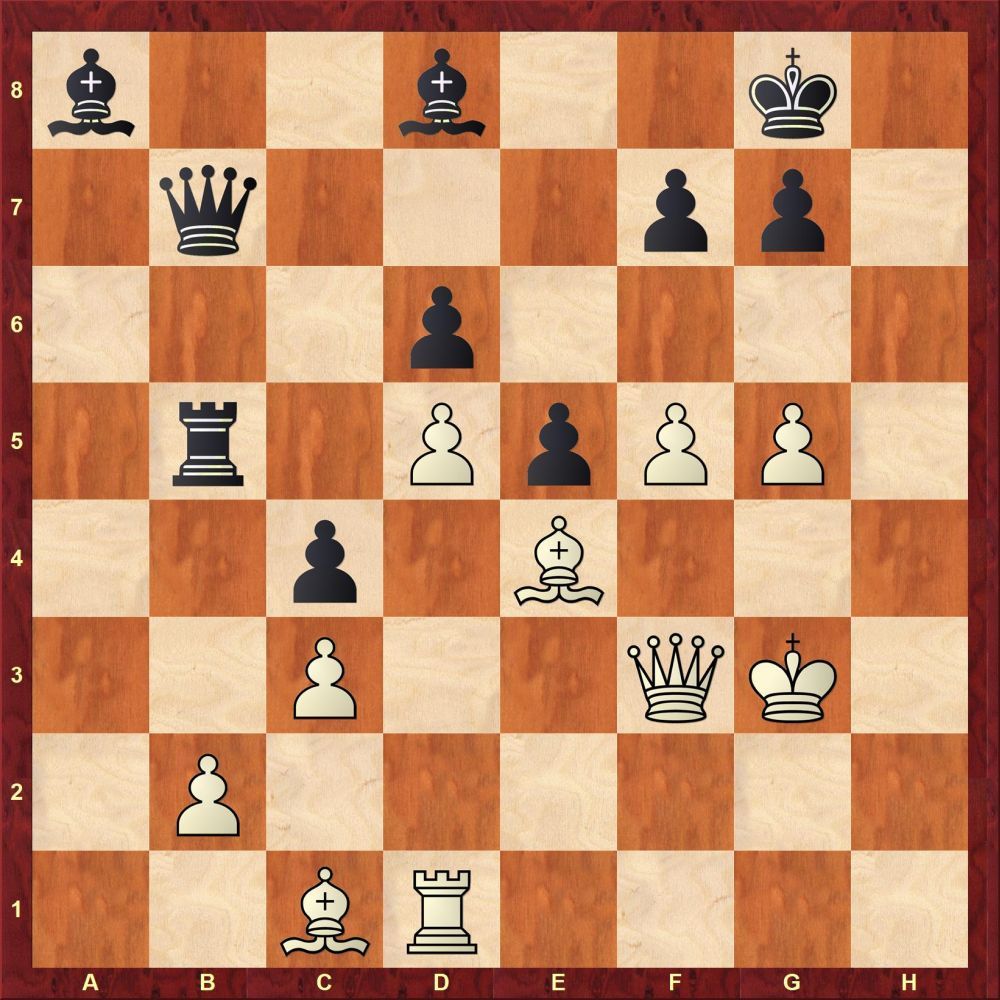 Zhu Jiner has a decisive advantage in this position. Find out the correct finish here for white 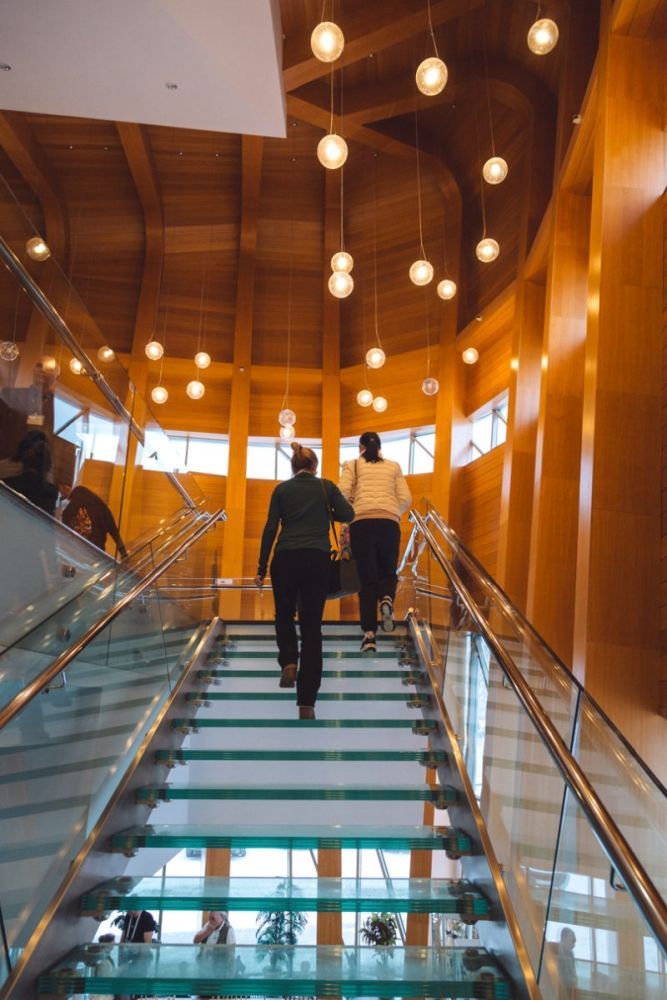 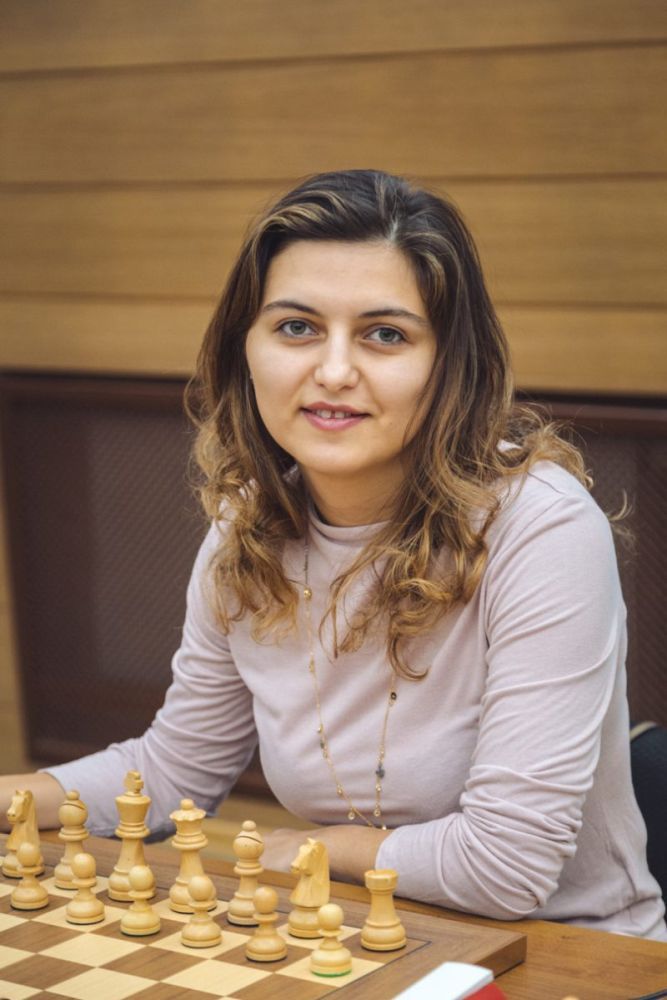 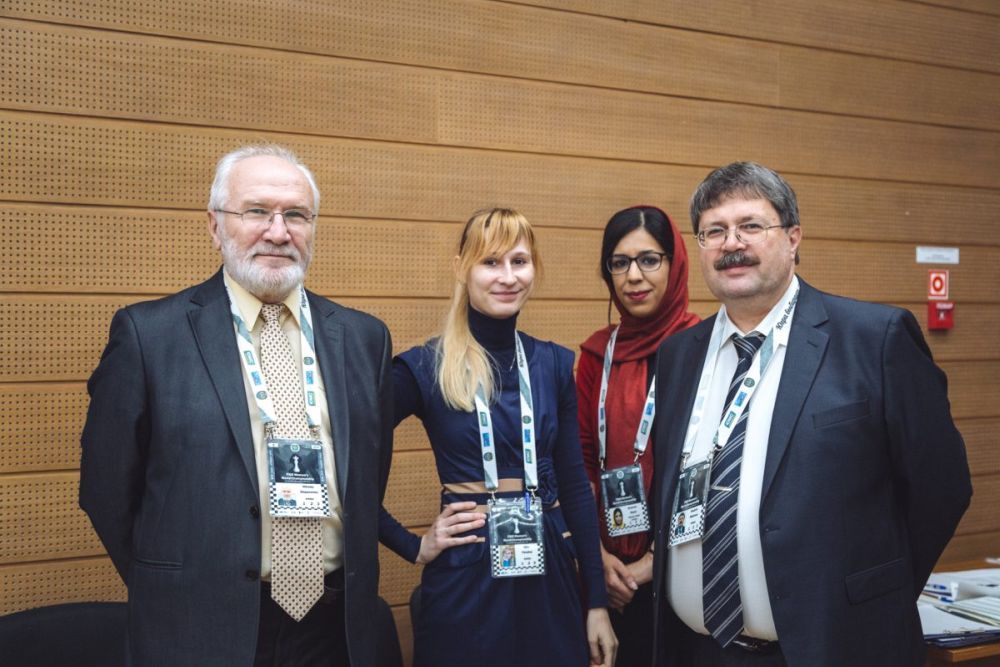 The law-keepers of the tournament | Photo: Official site 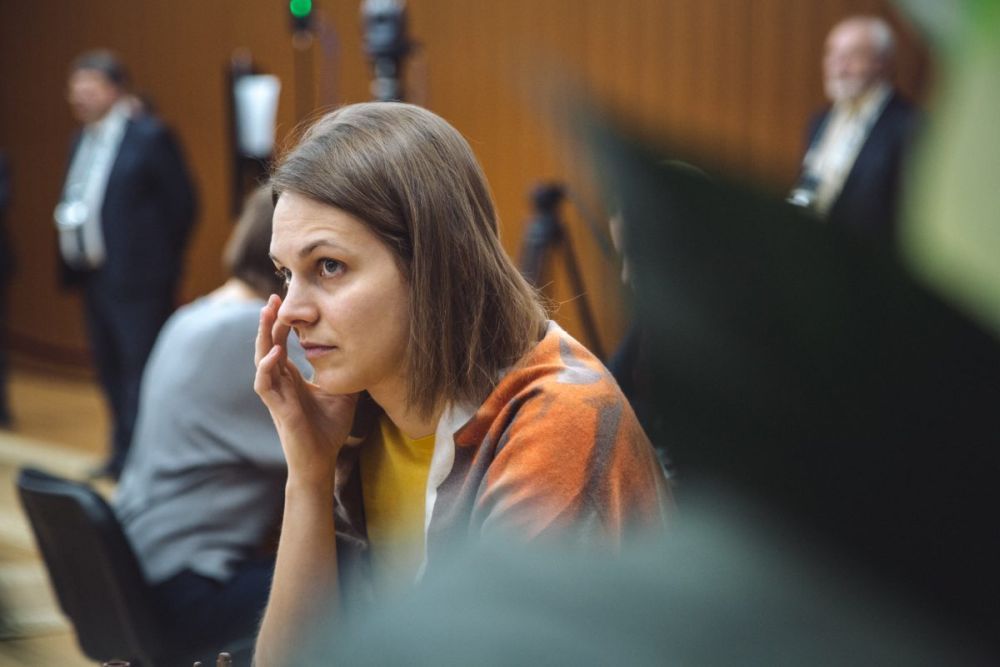 'An eye for an eye, makes the whole world blind' | Photo: Official site 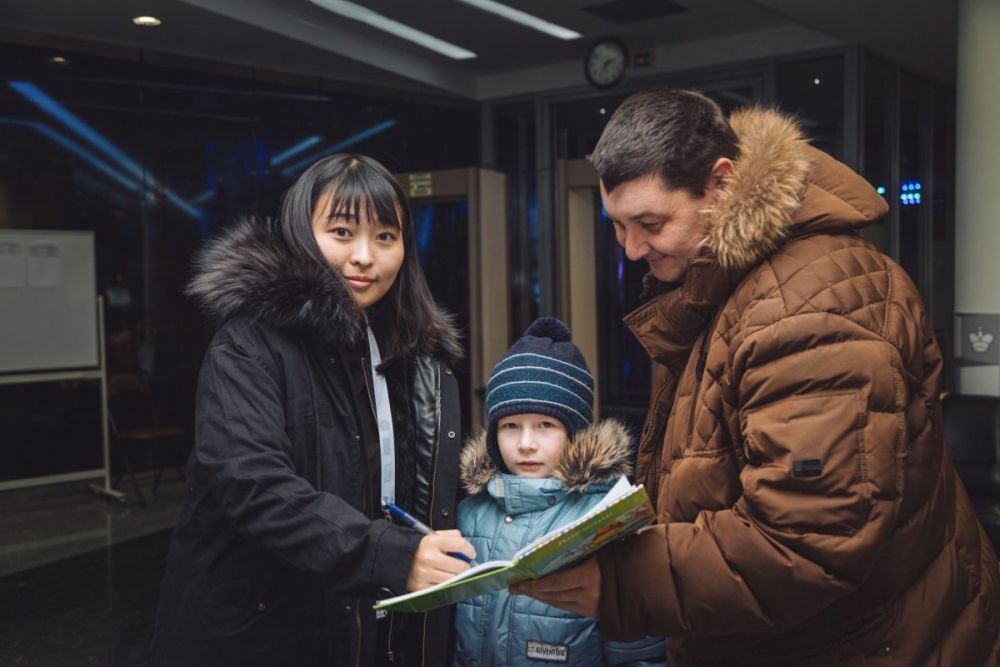 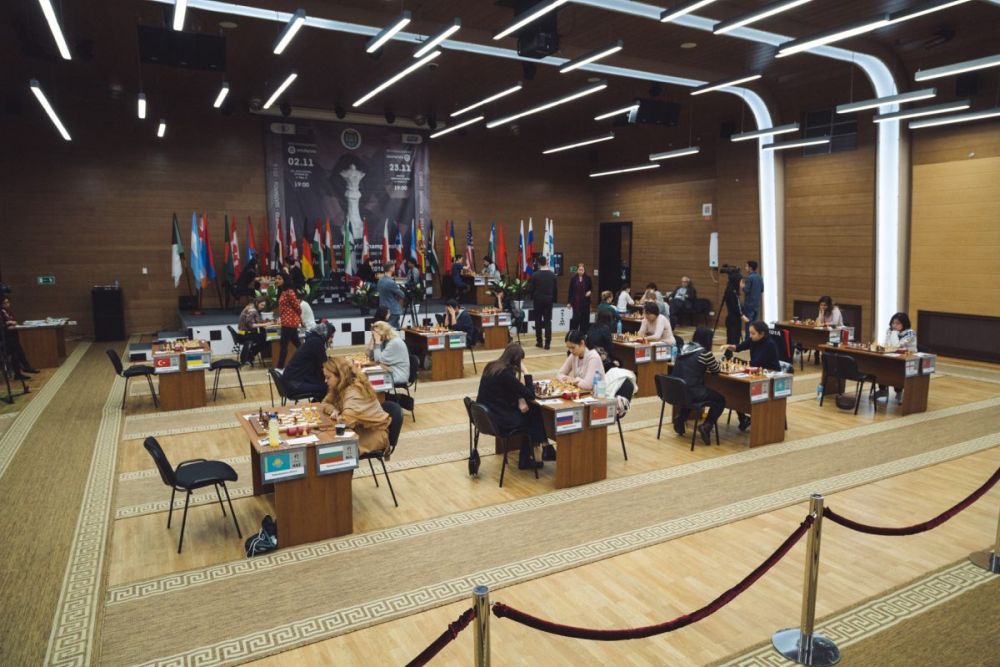