It's dangerous to exchange queens against Harikrishna!

It's simply phenomenal how Harikrishna has managed to win equalish looking positions at the Shenzhen Masters 2019. His modus operandi is simple - he exchanges the queens, masterfully shuffles his pieces to their best squares, calculates like a machine and overpowers strong opposition in the endgame. After losing his eighth round to Richard Rapport, Hari's first super tournament victory at Shenzhen was in jeopardy. Anish Giri had caught up with him. But in the 9th round Hari came up with the goods against Yu Yangyi and defeated the Chinese player from the white side of the Petroff in tremendous positional style. With this win, he once again is in the lead going into the final round. Check out Harikrishna's win over Yu Yangyi.

Harikrishna one step away from his first super tournament victory 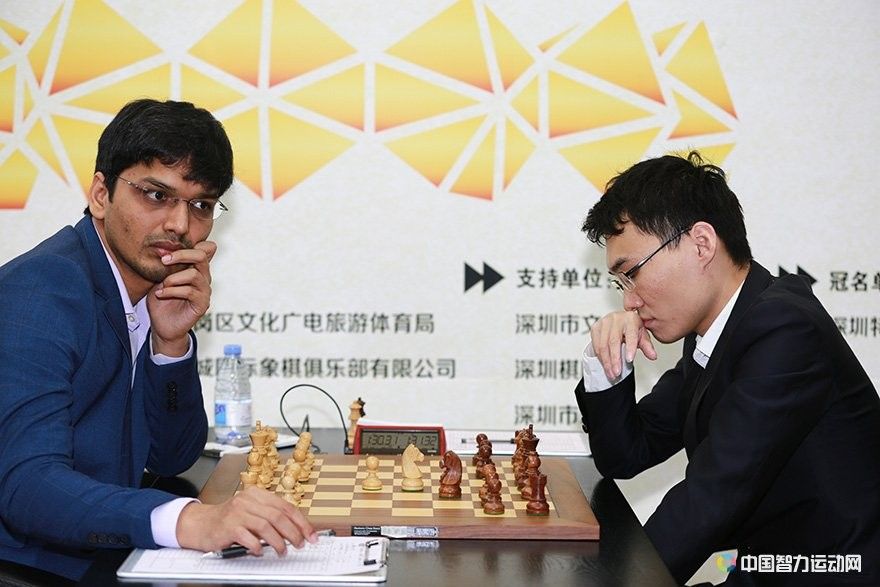 Harikrishna was white against Yu Yangyi in the ninth round | Photo: cca.imsa.cn

When things are going your way, you are winning one round after another and after that you lose a game, it is often quite difficult to recover. Harikrishna's 8th round loss to Richard Rapport was a big setback to the Indian as he was leading the tournament by half a point and the loss meant that Anish Giri had joined him at the top. But more than that, he had an equal position against Richard which slowly slipped into a lost endgame.

But in the ninth round Harikrishna simply picked up from where he had left off in the first six rounds of the event. It was as if the loss didn't matter to him. He countered Yu Yangyi's Petroff with his symmetrical positional line. It's as if Harikrishna has found the perfect formula to beat the Chinese players. He first plays a solid and safe opening, then exchanges the queens, brings all his pieces to excellent squares and when the Chinese players make an error, he pounces on that and wins his games! At the Shenzhen Masters Hari has scored 3.0/3 against Chinese no.1 (Ding Liren) and 2 (Yu Yangyi). Let's have a look at the game: 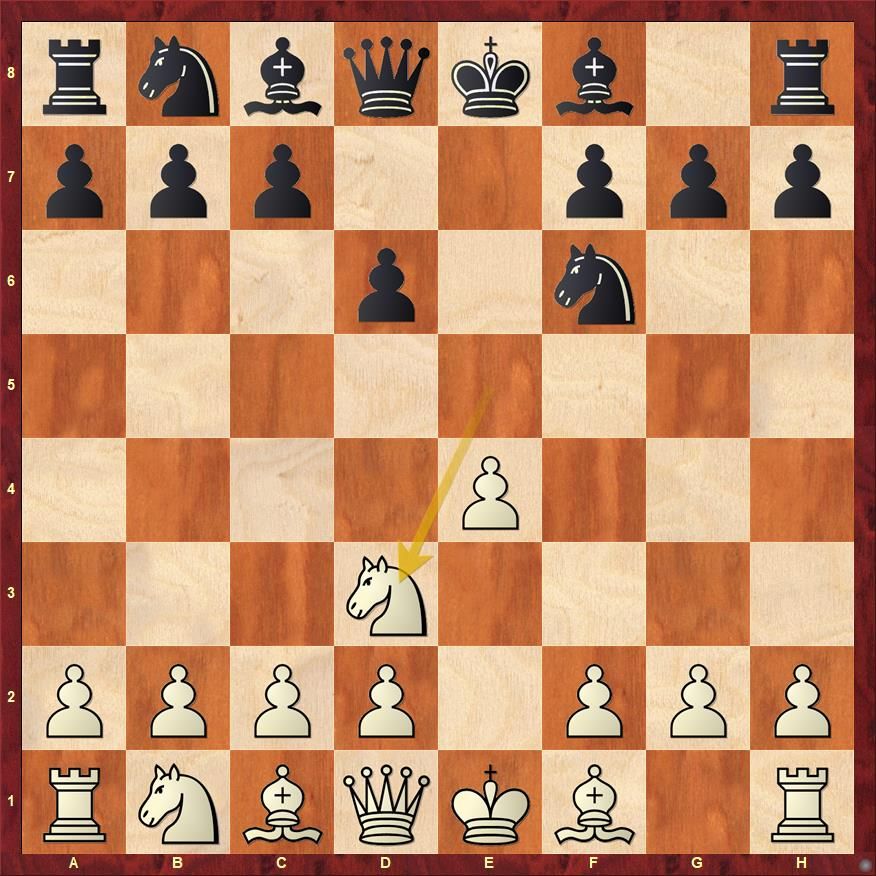 Harikrishna chose the 4.Nd3 variation which has started to become quite popular against the Petroff 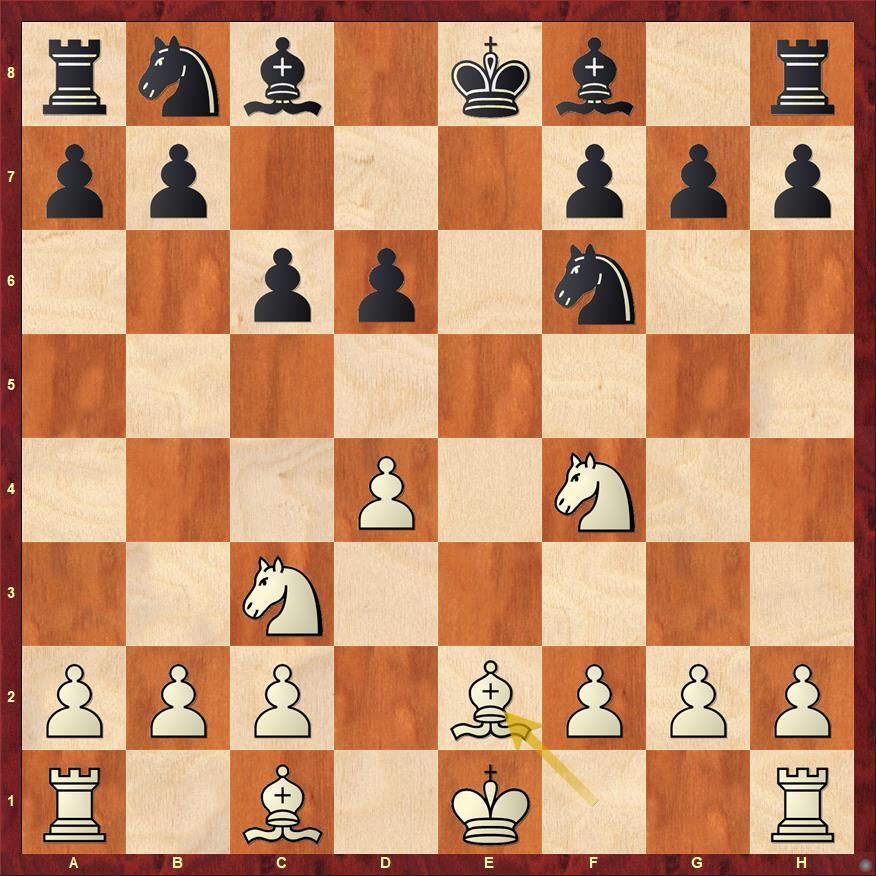 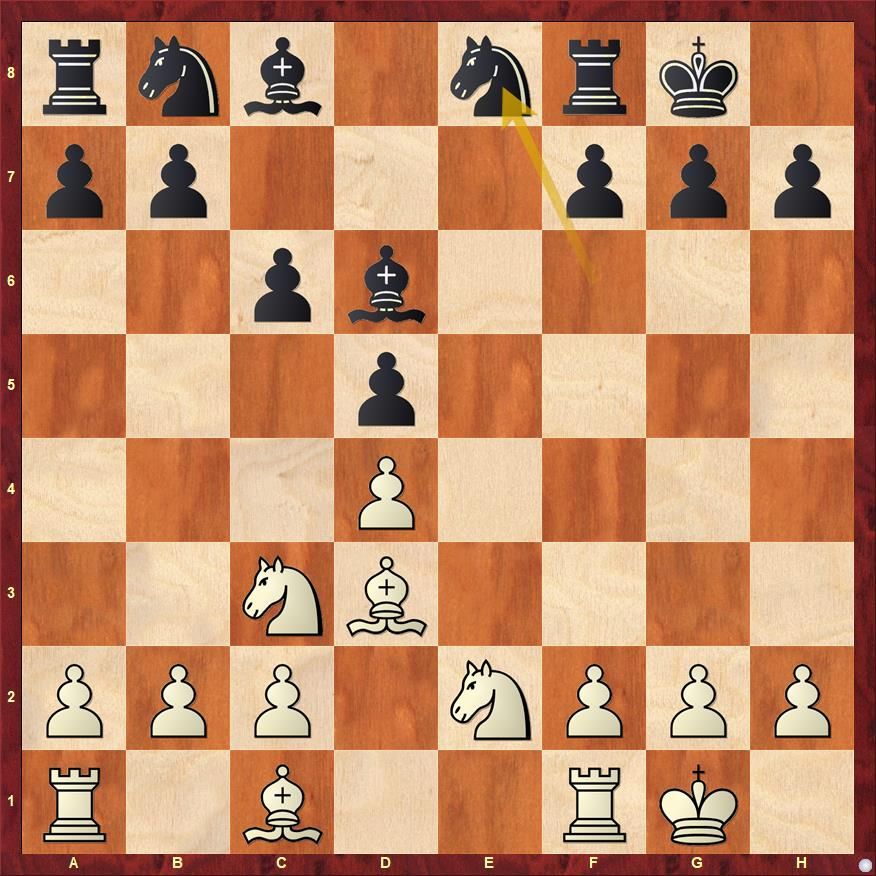 The interesting point to note is that Harikrishna had played the same opening against Yu Yangyi in 2018 as well. In that game, Black had played Nbd7 and Yu Yangyi was under slight pressure throughout the game. This time he decided to improve with ...Ne8. I am not really sure if you can call this an improvement. 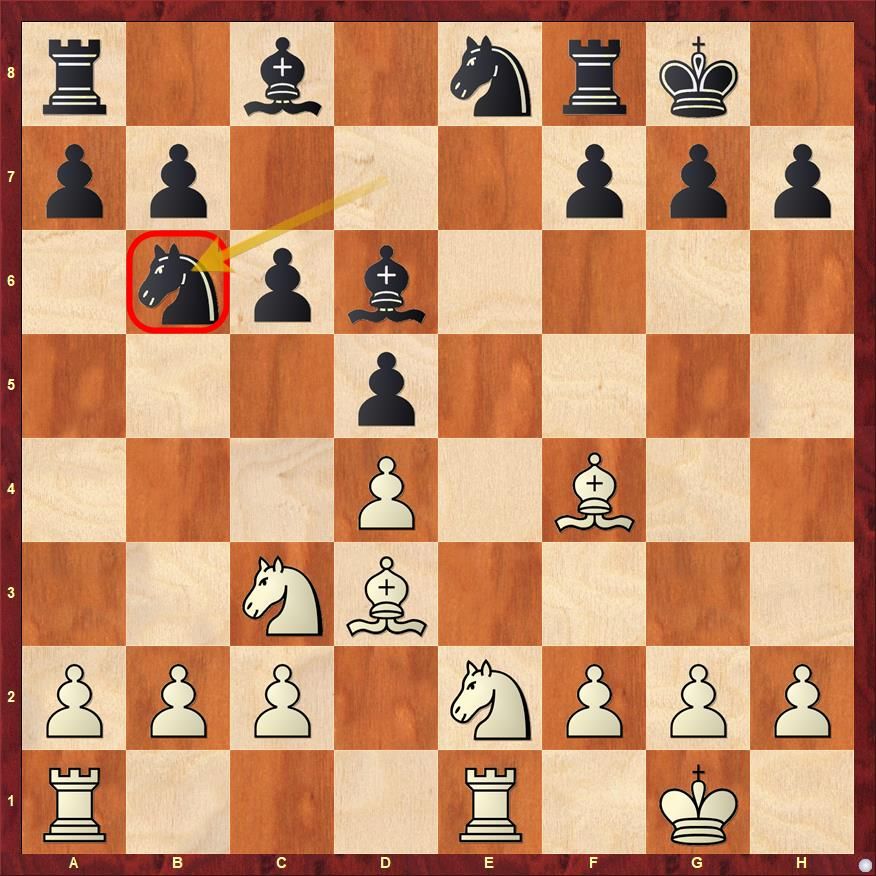 Perhaps it might be too harsh, but somehow this ...Nb6 move misplaces the knight. After a move like b3 the knight really doesn't know what it is doing on b6. This is already the beginning of Black going wrong in the game. 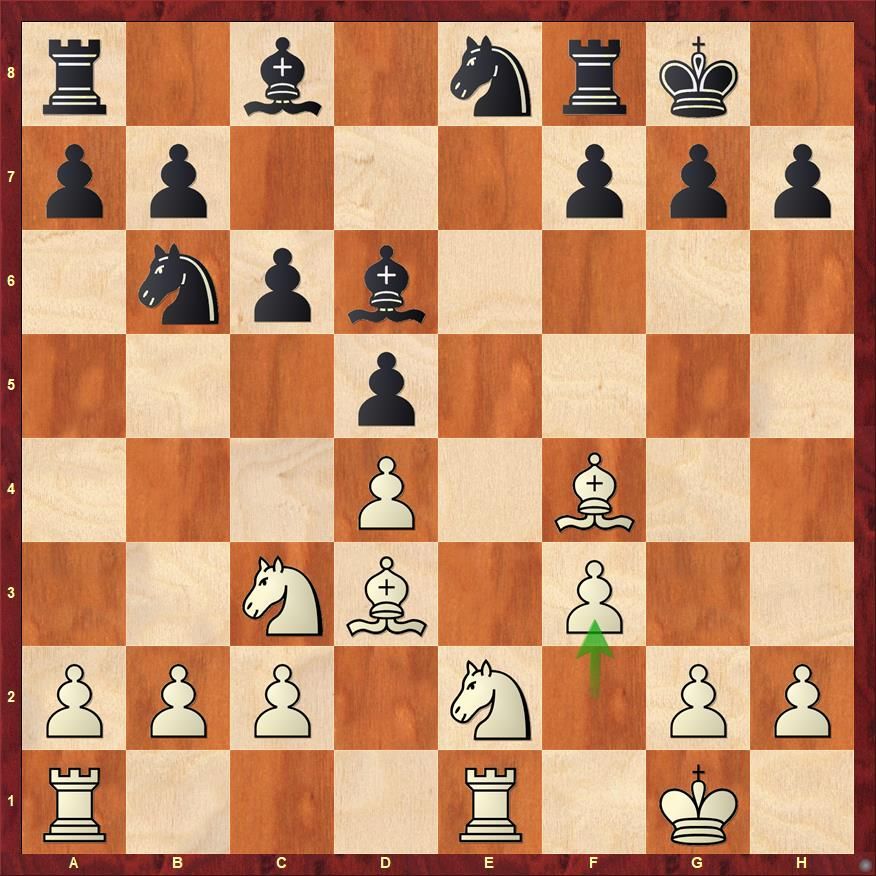 I really liked this move. The idea is to control the e4 square, but more importantly, it creates a square for the king on f2 and also prepares a kingside pawn storm, if required, with g4 and h4. 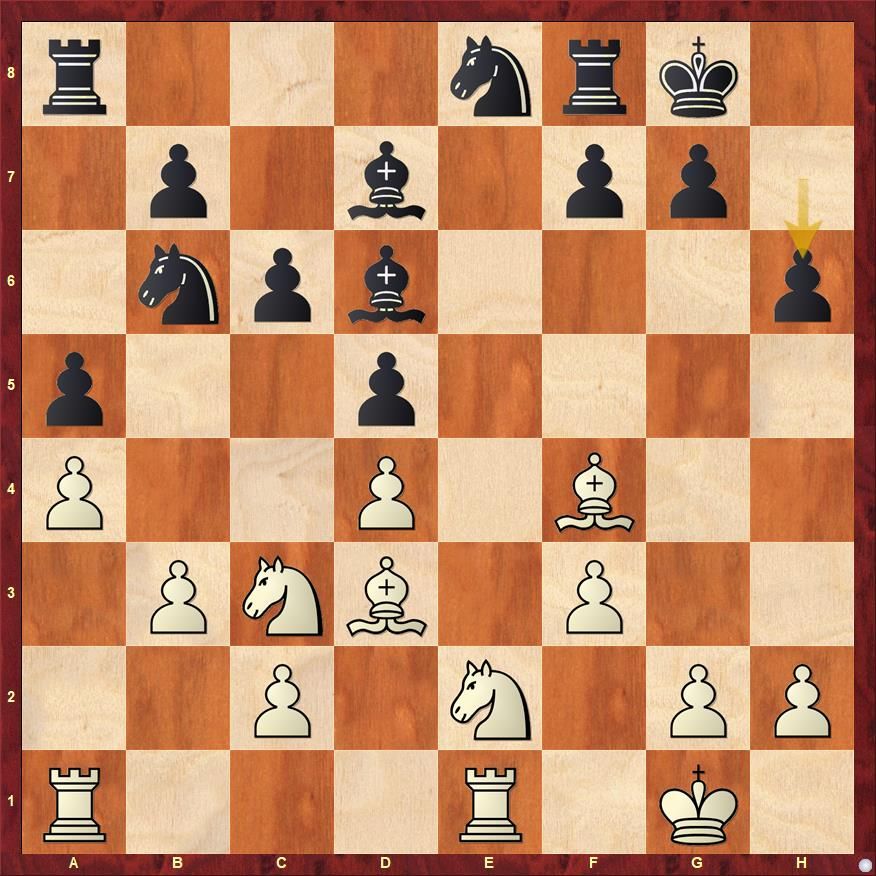 Yu Yangyi was not so sure of what was needed to be done in the position and hence he played his pawn to h6. The idea was to play the pawn to g5 later, but this is exactly what Hari was waiting for. 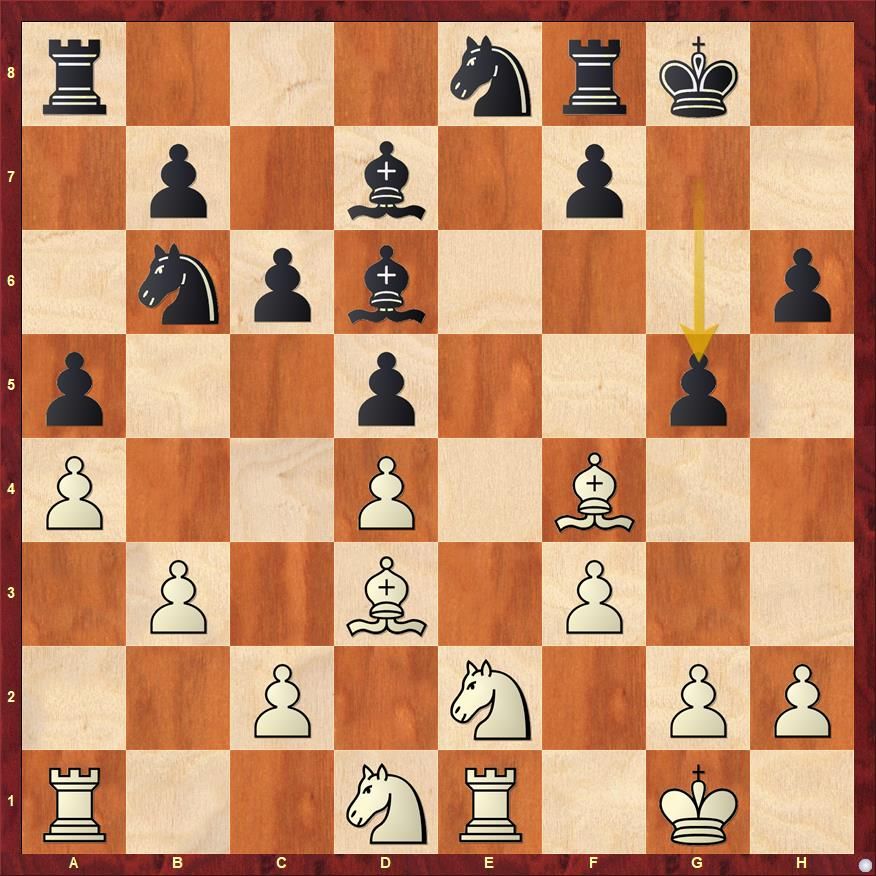 ...g5 was played and Hari took the bishop on d6 and followed it up with... 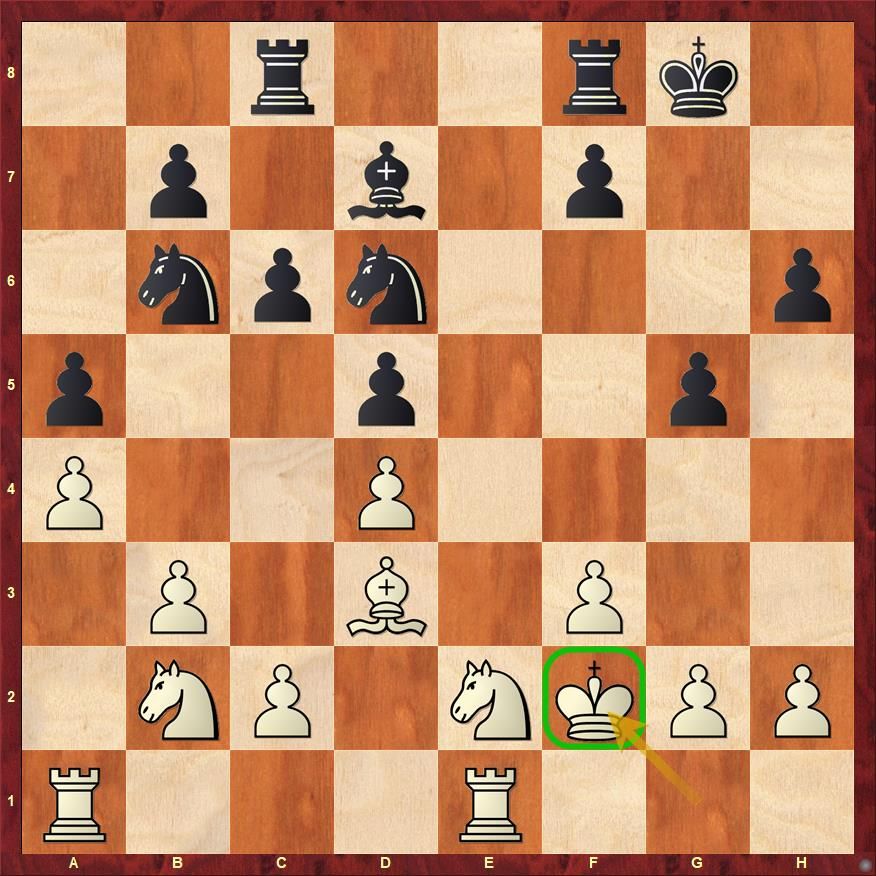 ...Kf2! A perfect cozy square for the king 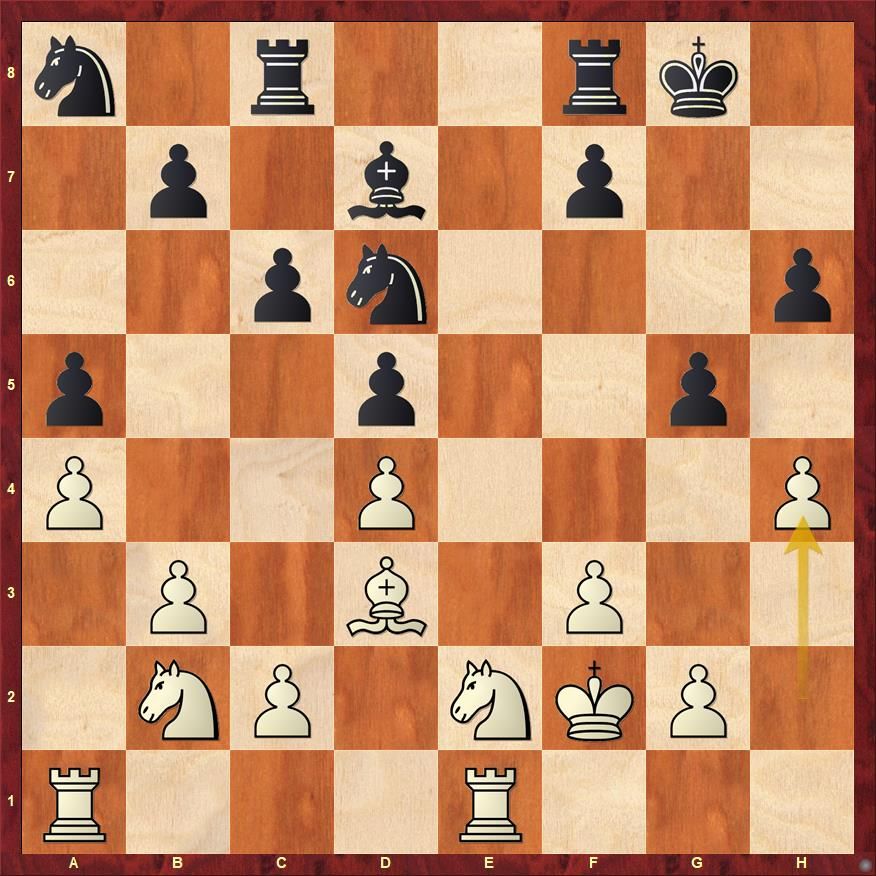 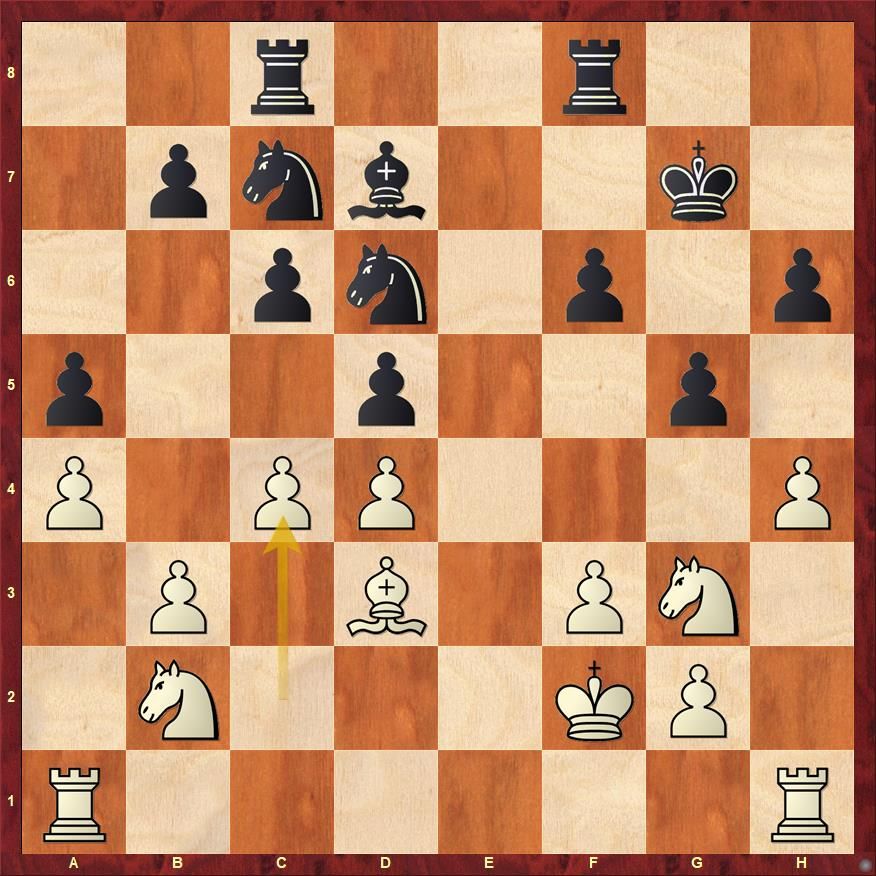 And with c4 Hari played on the entire board. It is extremely difficult to play as Black in this position because he under pressure from all ends 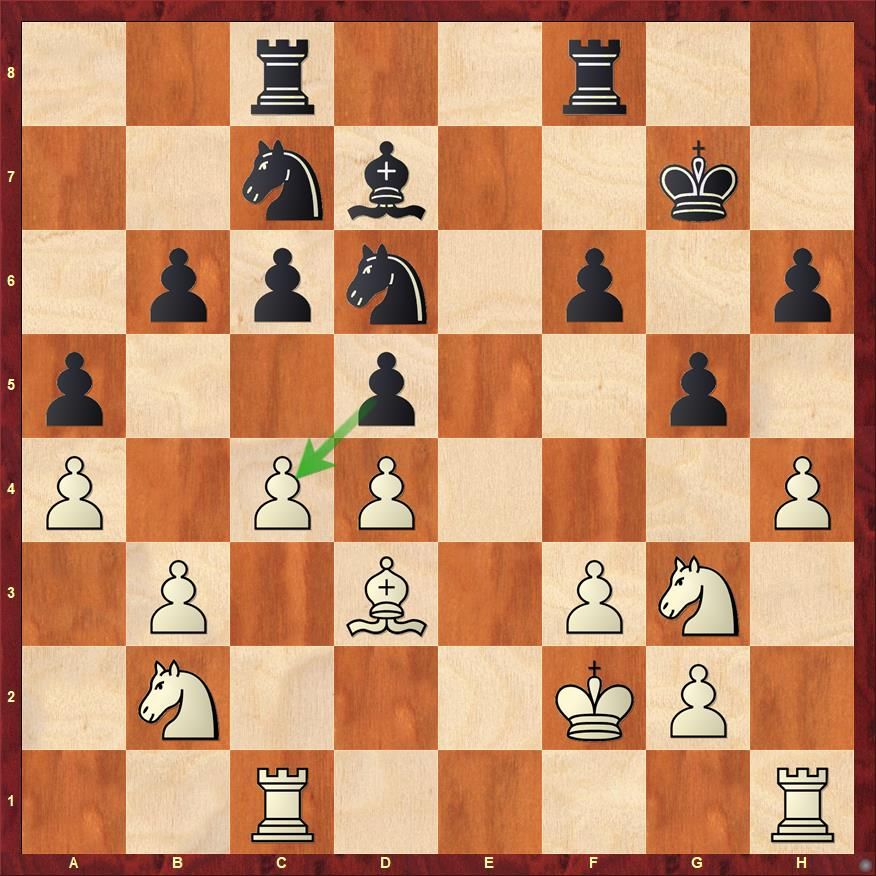 In this position Yu Yangyi made the critical mistake of the game. He took on c4. It meant that White could take on c4 with the knight, exchange a pair of knights and then take back on c4 with a pawn 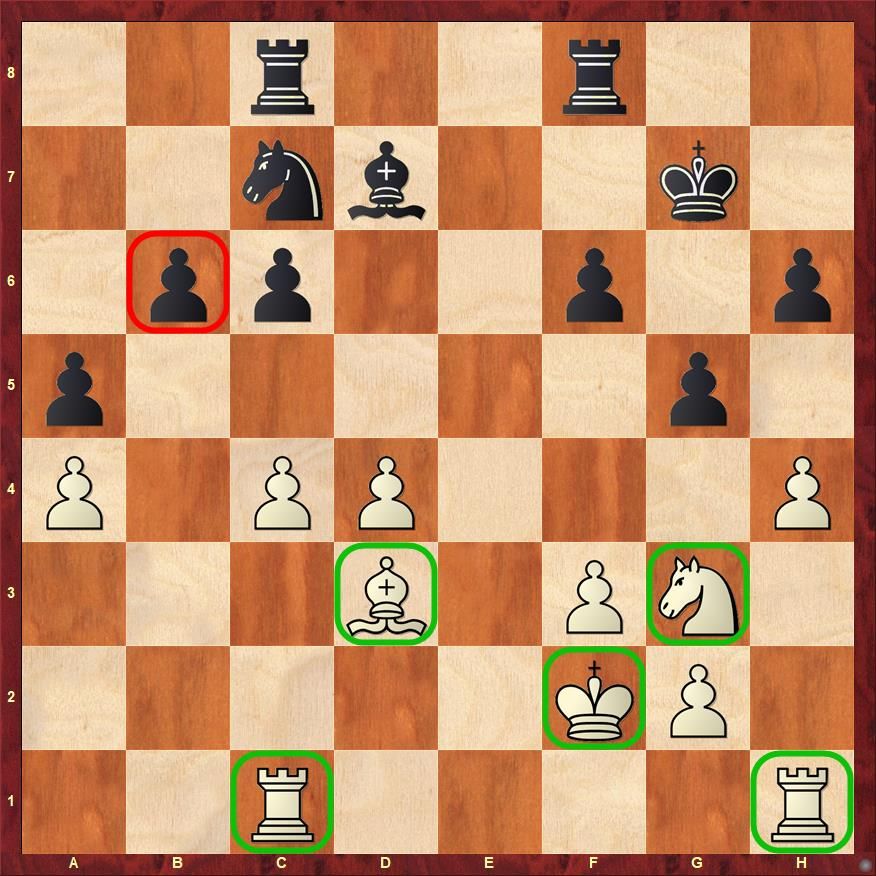 Just have a look at this position. Each and every white piece is superior to its counterpart. The h1 rook can get into the game anytime with hxg5. The c1 rook will find excellent occupation on b1 to attack the b6 pawn. The bishop on d3 and the knight on g3 are well placed. And not to forget, the king on f2. It is all set to come to e3 at the right time to defend the potential d4 weakness. Harikrishna didn't really have difficulties converting this endgame. Have a look at this game with complete annotations below:

Harikrishna now has a half point lead over Anish Giri. It is going to be an exciting final round. Giri will have the white pieces against Dmitry Jakovenko, while Harikrishna will face Ding Liren. If Hari manages to win his game he wins his first super tournament. However, if he draws, then a lot will depend on the result of Anish Giri.

The final round begins 4 hours before the scheduled time. You can follow it live here at 7.30 a.m. IST