Shenzhen 2019 Round 4: What it takes to beat the most solid chess player in the world!

Ding Liren is one of the most solid and objective players in the chess world. It is not without reason that he had an unbeaten streak of 100 games. In November 2018 he had reached an Elo of 2816. After Carlsen and Caruana he is currently the number three player in the world. How do you beat such a formidable opponent? Well, Harikrishna did this seemingly impossible task by playing some phenomenal chess at the fourth round of the Shenzhen Masters 2019. He played an off beat opening, kept posing his opponent small problems in the queenless middlegame, and finally took advantage of Ding Liren's minute errors to register an emphatic victory. Full analysis by IM Sagar Shah. 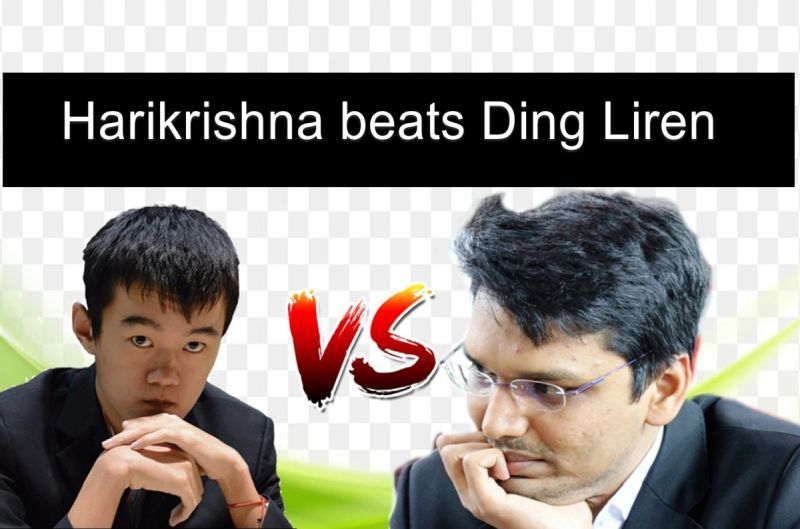 Until round 4 Shenzhen Masters has witnessed only three decisive games and Harikrishna has been involved in all three of them. A loss to Anish Giri, a win against Richard Rapport and in the fourth round Hari scored one of the biggest wins of his chess career against Ding Liren.

How to beat the most solid chess player in the world?

Ding Liren is 2800+ GM and after his streak of 100 unbeaten games, it is safe to say that he is the most solid GM in the world. His objectivity, sense of danger and tremendous calculation skills make him a formidable opponent. How did Harikrishna beat him? Let's have a look. 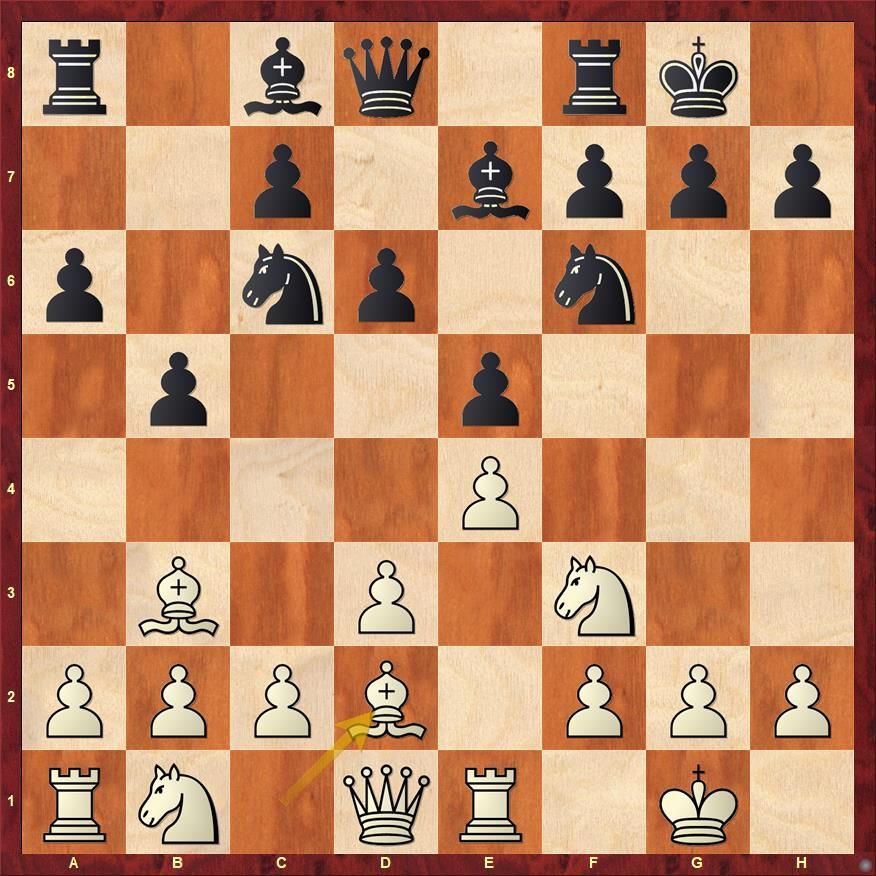 Usually the d2 square is reserved for the knight on b1. However, Hari's opening idea is pretty clear. It is aimed against ...Na5 and ...c5. If Black is prevented from making this move then he has to activate his light squared bishop. If he goes ...Bb7, then a4, is the main move and if he goes ...Bg4, then we have the game. 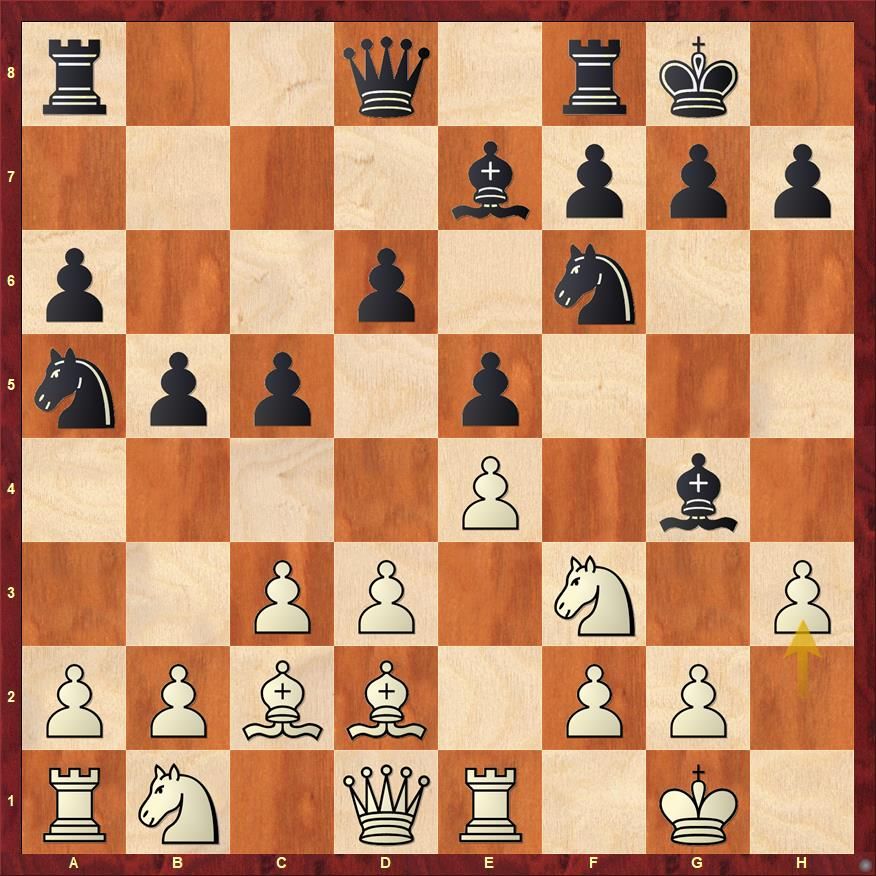 When Hari played the move h3, it seemed as if Ding Liren would retreat his bishop back to e6 or d7. However, he played ...Bh5. And this is quite a risky move. The bishop may become irrelevant on the other side of the board with the play taking place on the queenside and the centre. 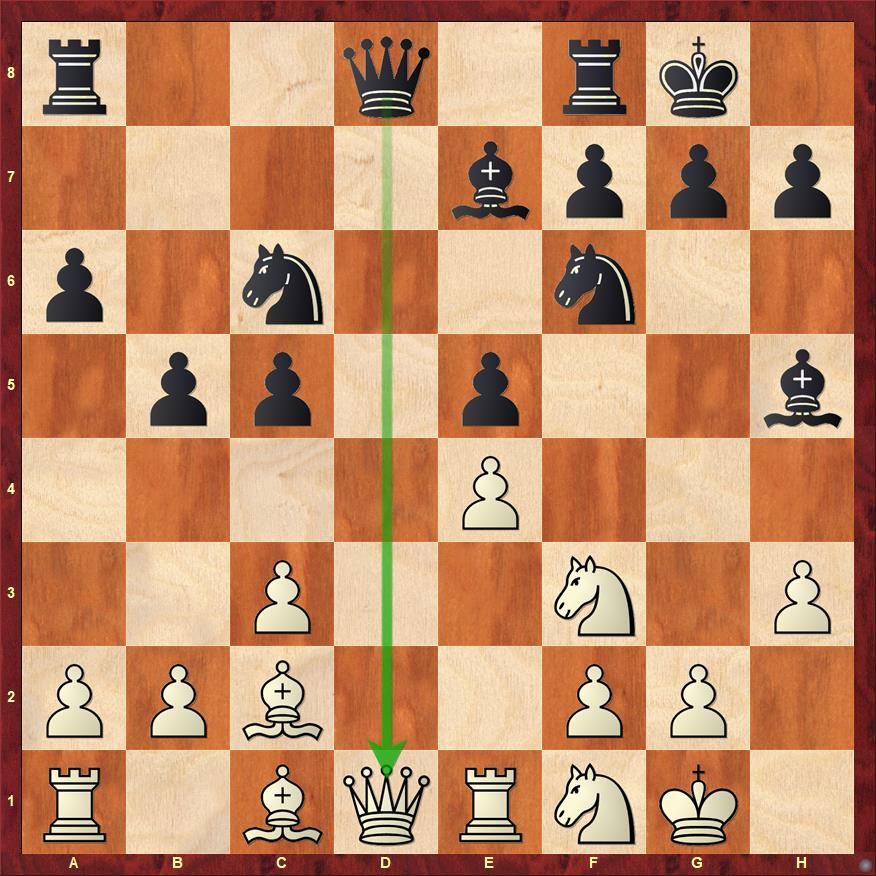 The queens came off and it seems as if Black should be better here. Mainly because he is so well developed and his rooks will be the first ones to reach the open d-file. However, this is not a position where activity will trump static factors. Black has to do something concrete otherwise, White will regroup and from a long term basis have a small edge because his position has no real weaknesses, while there is a gaping hole on d5 for Black and also White always has the ability to play a4 to open up the queenside. 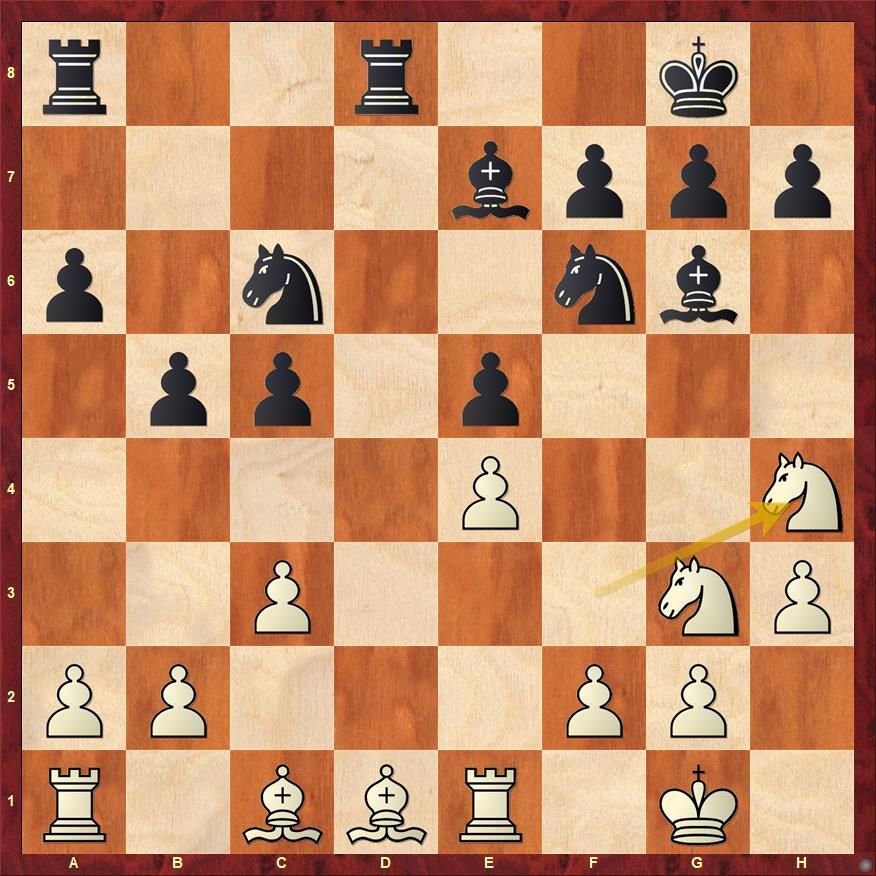 Nh4! A small little tactic by Harikrishna. The e4 pawn is hanging tactically, but Hari had it all covered. Check the game analysis for detailed annotations. 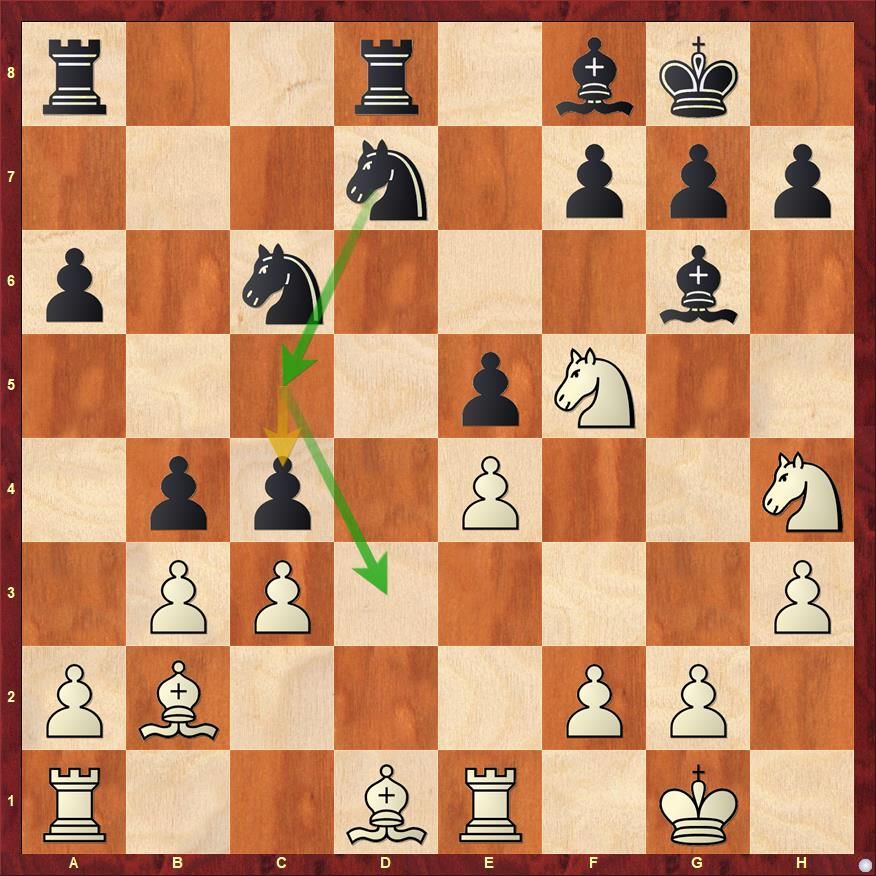 It was really nice to see how Ding Liren created play on the queenside. His last move c4 was a classy pawn sacrifice. It cleared the c5 square for the knight and the rook is ready to swoop into d2. 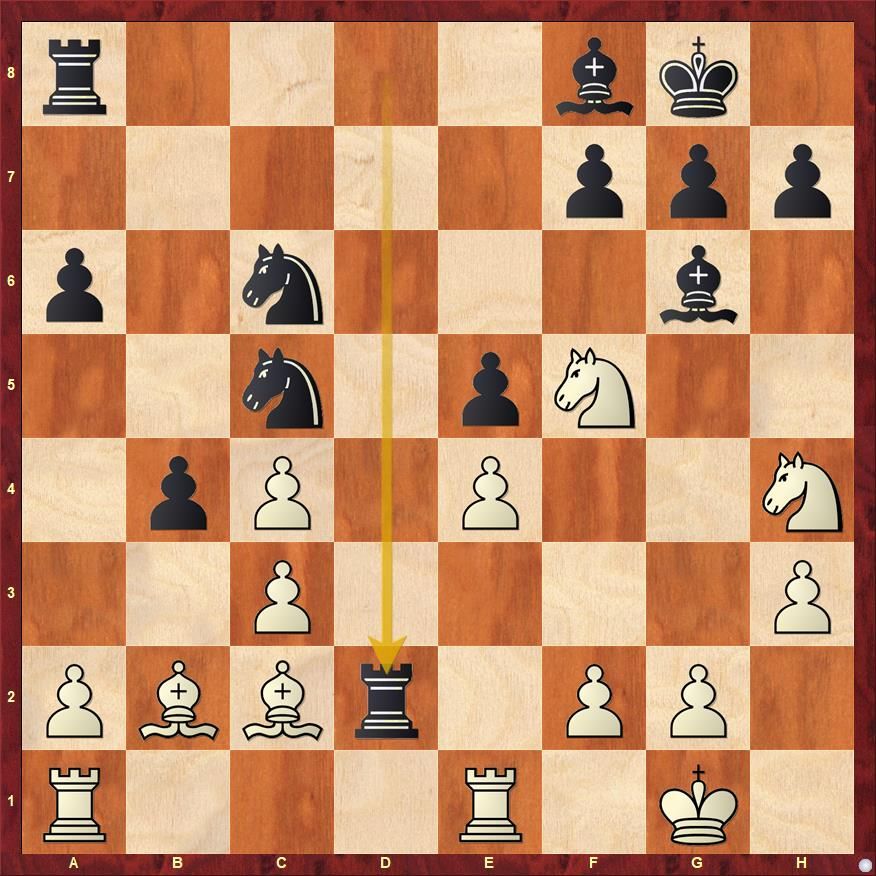 At this point it did seem that Harikrishna was under a lot of pressure, but the Indian GM hung on. 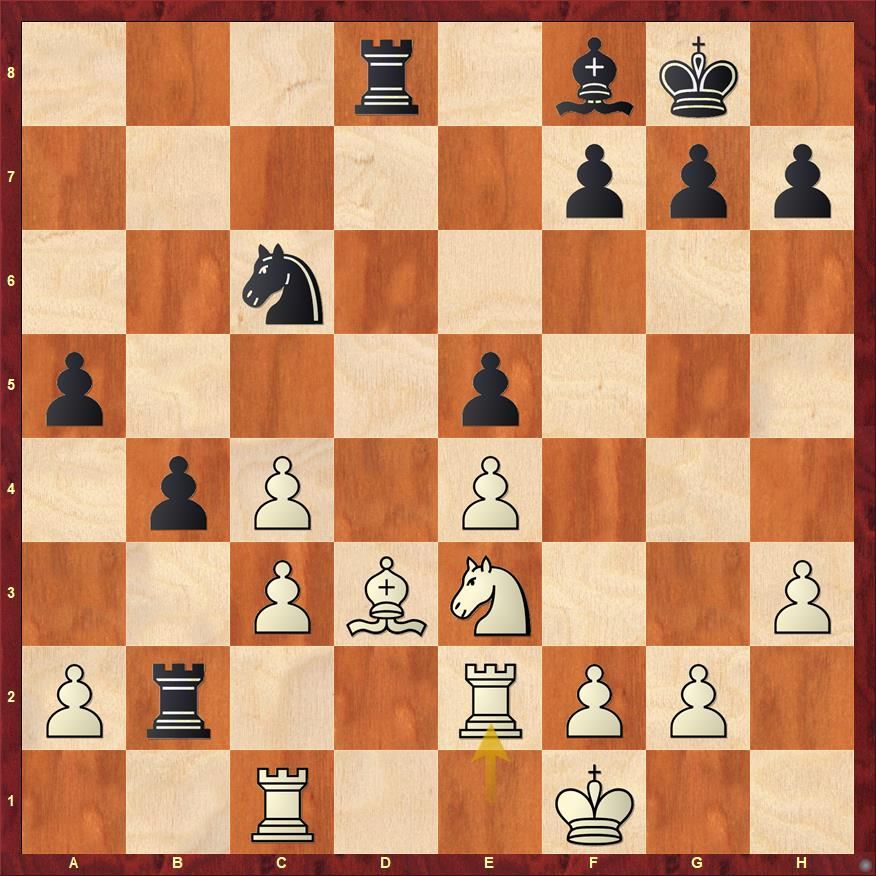 Ding had better ideas like g6 followed by Bh6 instead of ...a5. This allowed Harikrishna to find some interesting defensive resources like Re2! here. The bishop cannot be taken on d3 as the rook on b2 is hanging. After this move, the rooks had to be exchanged and White got a clear edge thanks to his extra pawn. 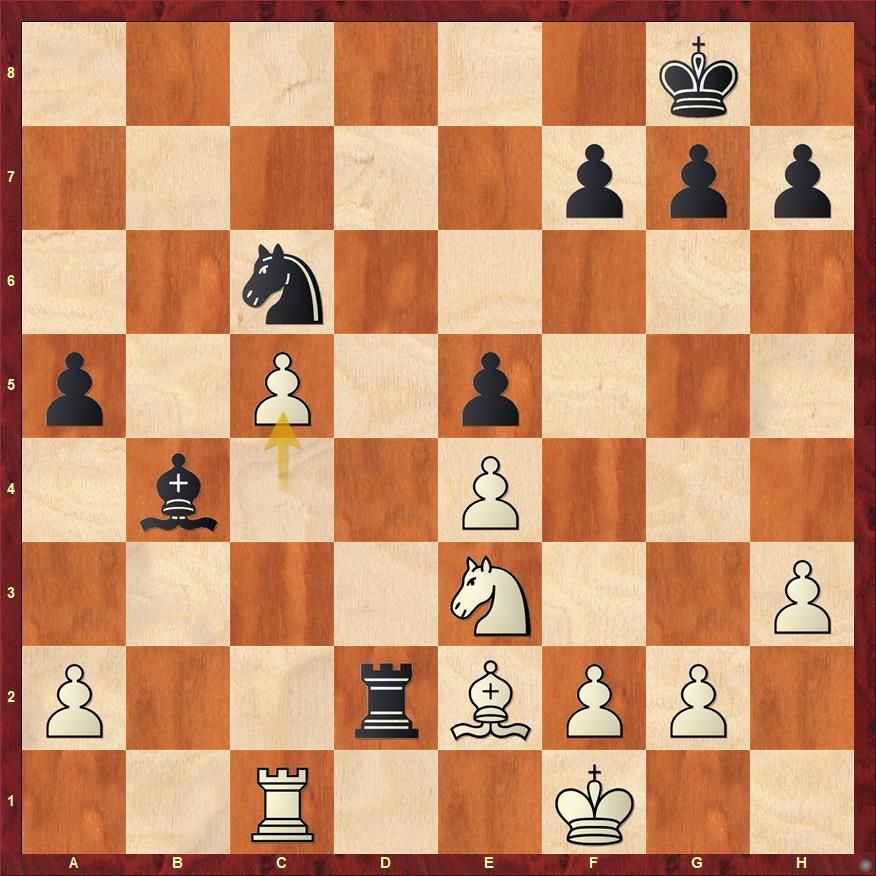 The extra pawn making all the difference! 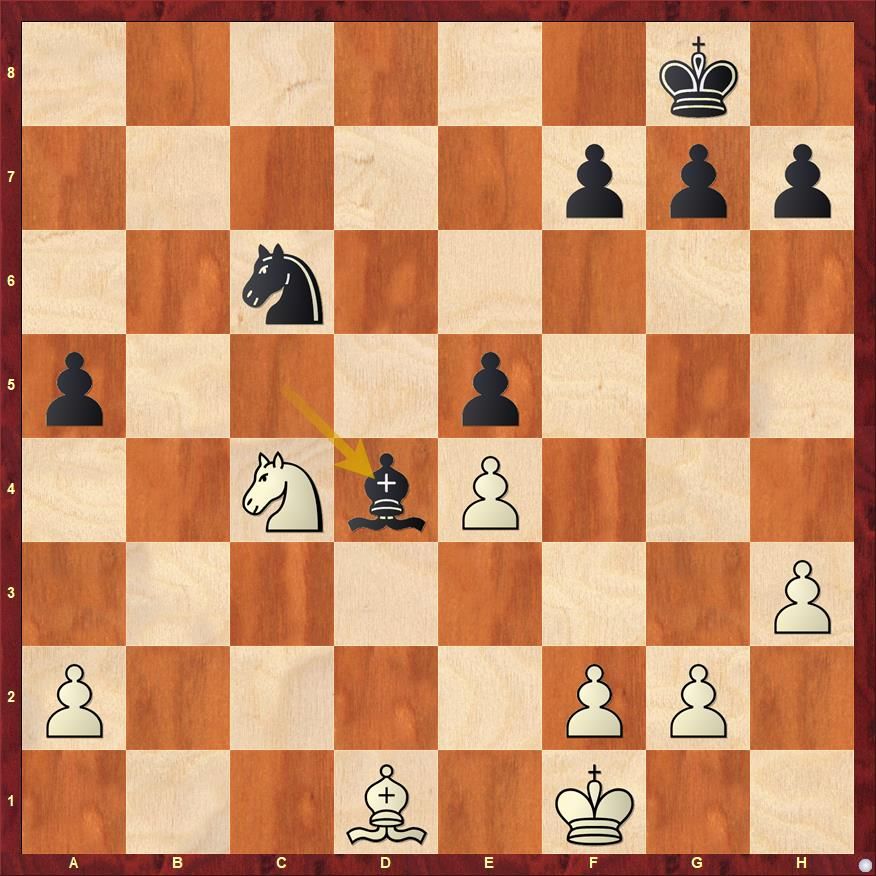 Black's key error was Bc5-d4. Hari followed up with Ba4 and picked up the a5 pawn without any compensation 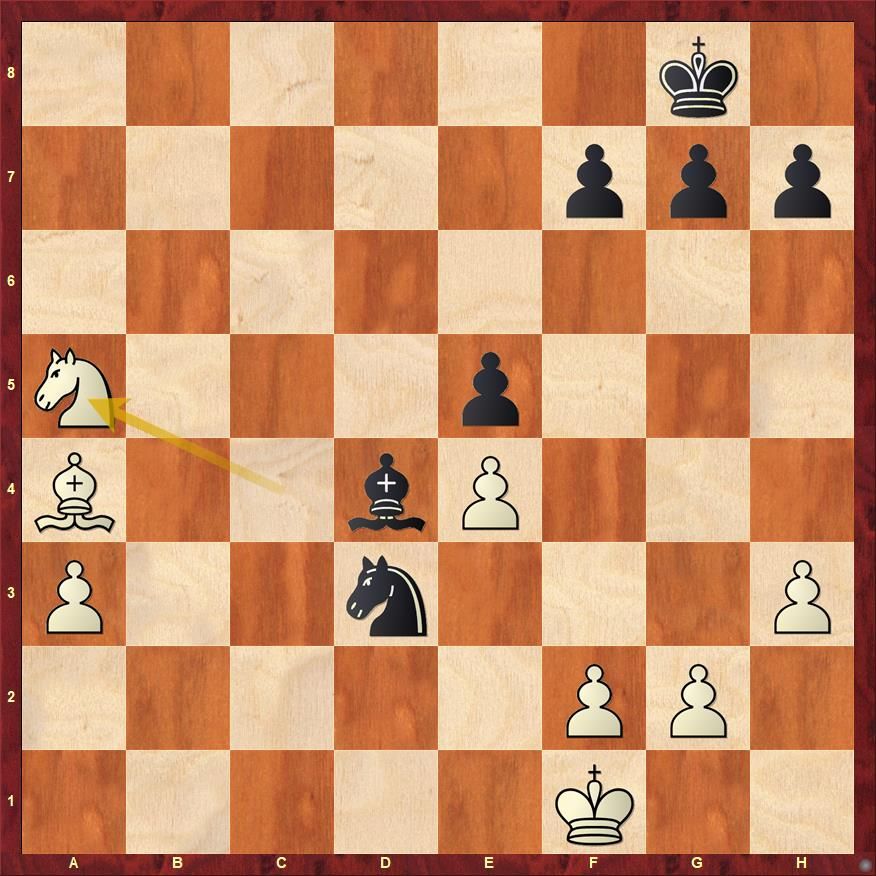 The rest as they say is a matter of technique. Also because Nxf2 is met with Bc2. Harikrishna slowly built up his position and scored the full point
Harikrishna's win analysed by IM Sagar Shah

Hari now joins the leader Anish Giri at the top. Mind you, this is a double round robin event and hence, we still have six more rounds to go!