Deepan Chakkravarthy won against Sidhant Mohapatra to get back on the lead with 7.5/9 points after the penultimate round of the Lakecity GM Open here in Udaipur. He is joined by three other players including Grandmaster Neelotpal Das who beat the in-form Mitrabha Guha with the black pieces to join the leaders. Elsewhere, Hesham Abdelrahman was defeated by the top seed Ivan Rozum, while GM Maxim Lugovskoy got the better of IM Sayantan Das. The fight for the title would be tight in the final round not just between the leaders but also the six players who follow them closely just half a point behind. In this article we bring you the games, analyses, photos, and much more from the ninth round of the event.

Deepan's mystifying bishop sac gets the better of Sidhant! 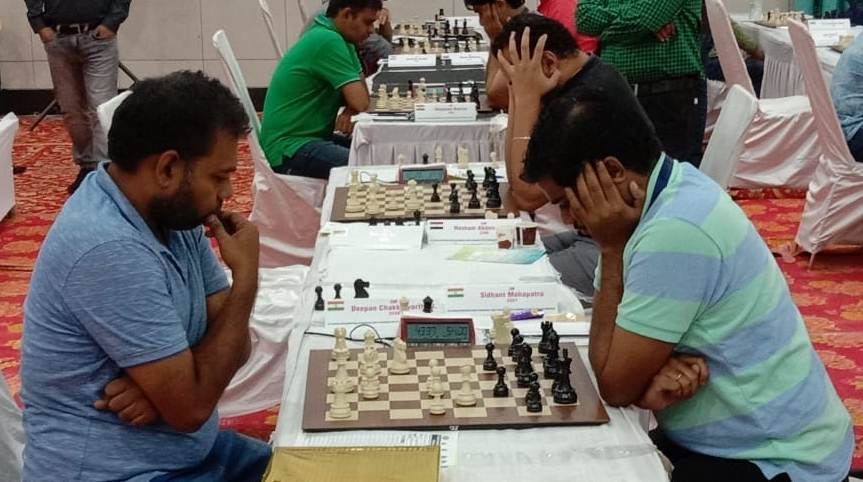 Deepan Chakkravarthy (left) finished off Sidhant Mohapatra (right) in just 25 moves to get back on the lead once again. In the final round he is pitted against compatriot Swapnil Dhopade, who do you think will come out strong in that encounter? | Photo: Sunil Soni

The second seeded Deepan Chakkravarthy took his opponent IM Sidhant Mohapatra into tricky waters yesterday on the penultimate round of the 1st Lakecity GM Open. The former had the white pieces and the game opened with a Semi-Slav defense. Till about the ninth move theory was adhered to but after that the players seemed to be on their own. Then on move sixteen Deepan hatched a devious plan to sacrifice his dark-squared bishop for a strong initiative on the kingside. Let's see what happened! 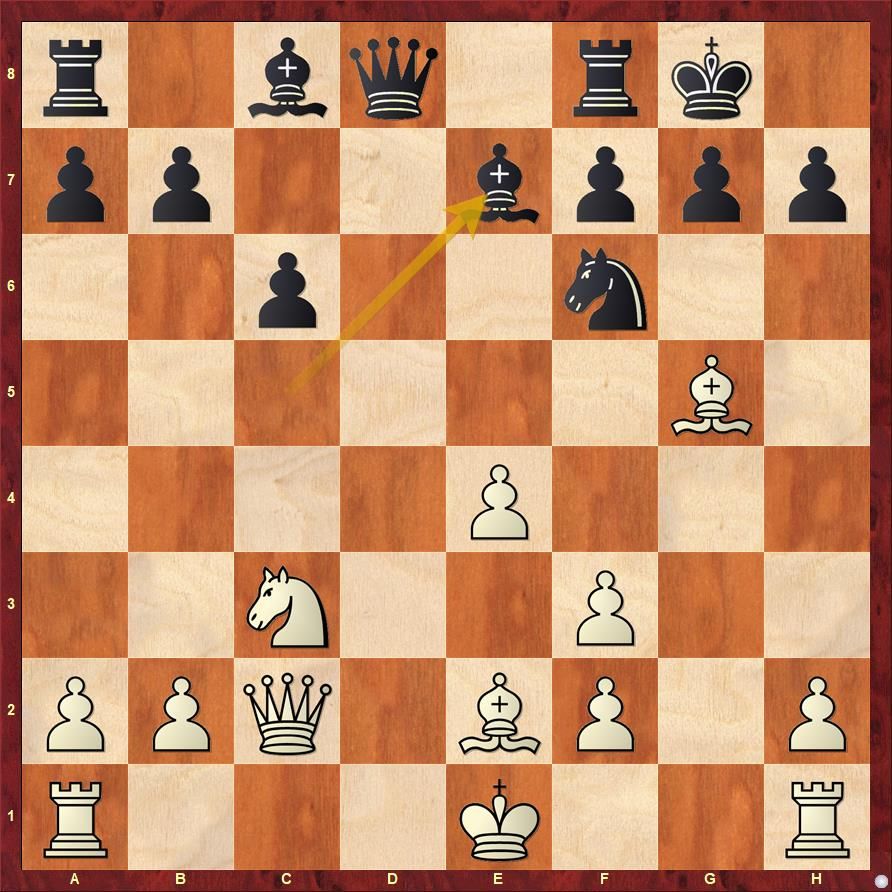 Black played the move 14...Be7 here which looked slightly passive and allowed White to go ahead with an aggressive kingside expansion. Perhaps 14...h6 15.Bd2 Qb6 would have been better. 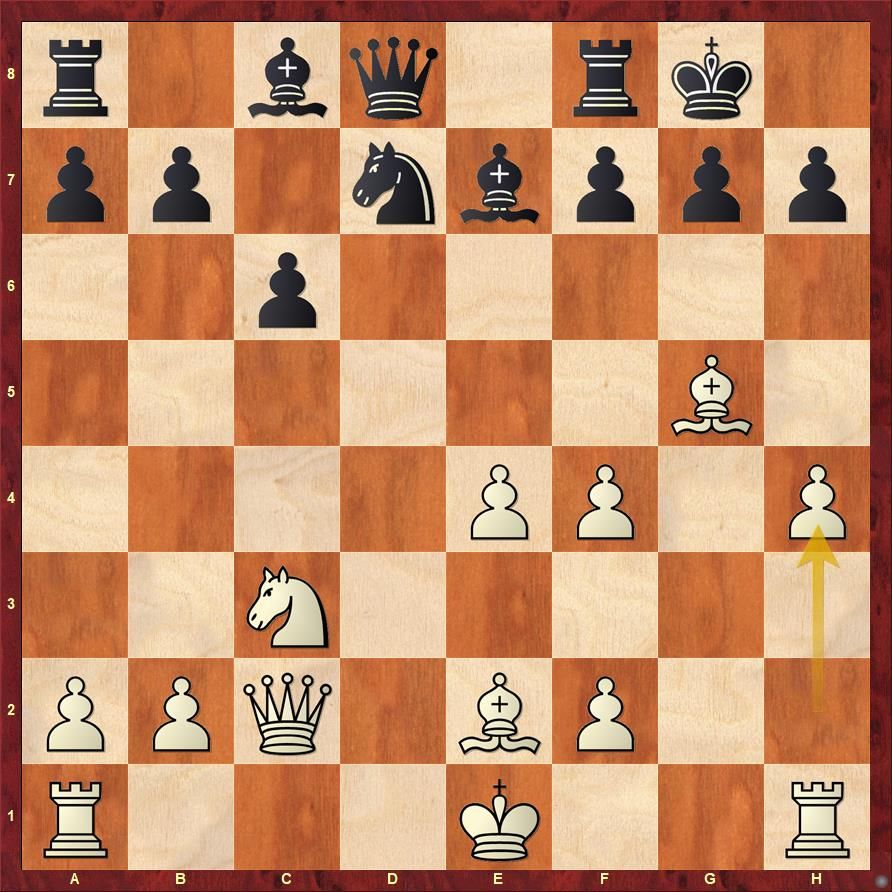 And this was the trick Deepan had up his sleeve - 16.h4!? trapping his own bishop on g5. But what's the idea behind this move? 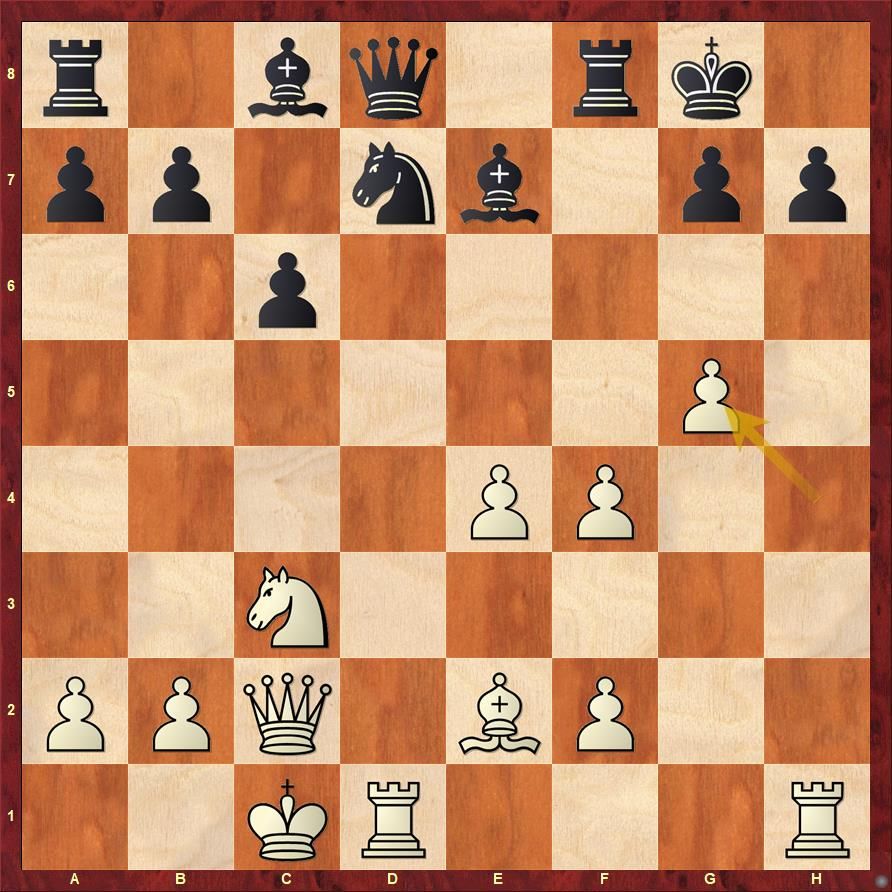 Well, the point is clear, after 16...f6 17.0-0-0 fxg5 18.hxg5 White has active pieces and this nice open h-file to work on, while Black has to tread very carefully in order to not wind up in a mating attack. 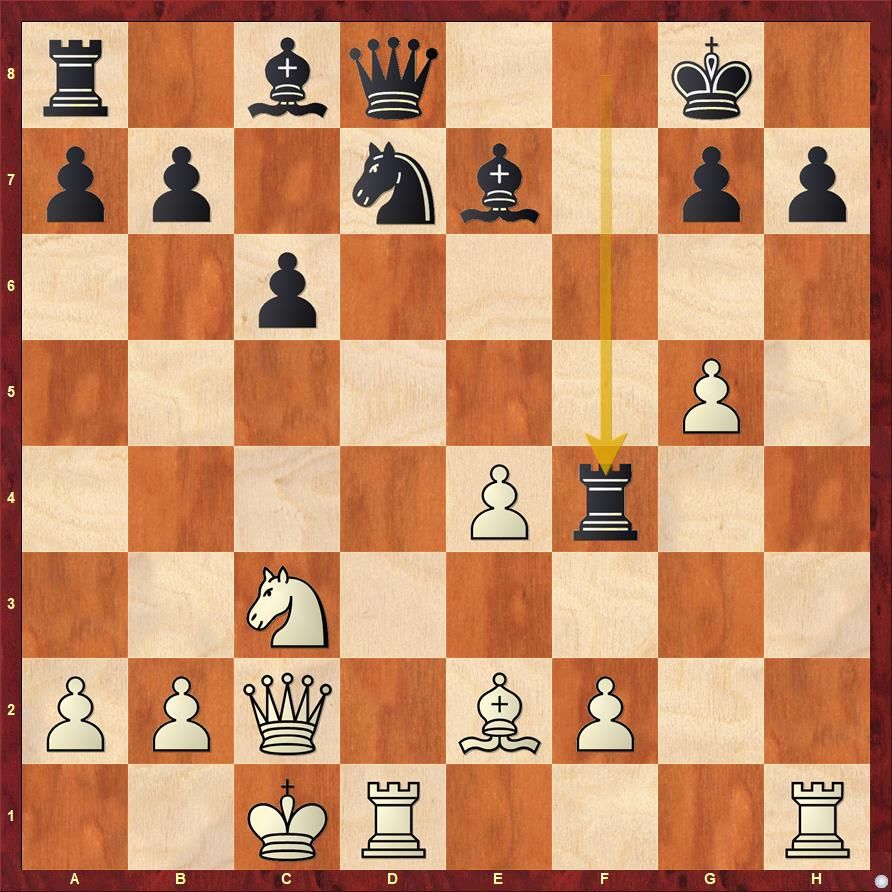 18...Rxf4? was greedy and gave White exactly what he needed! 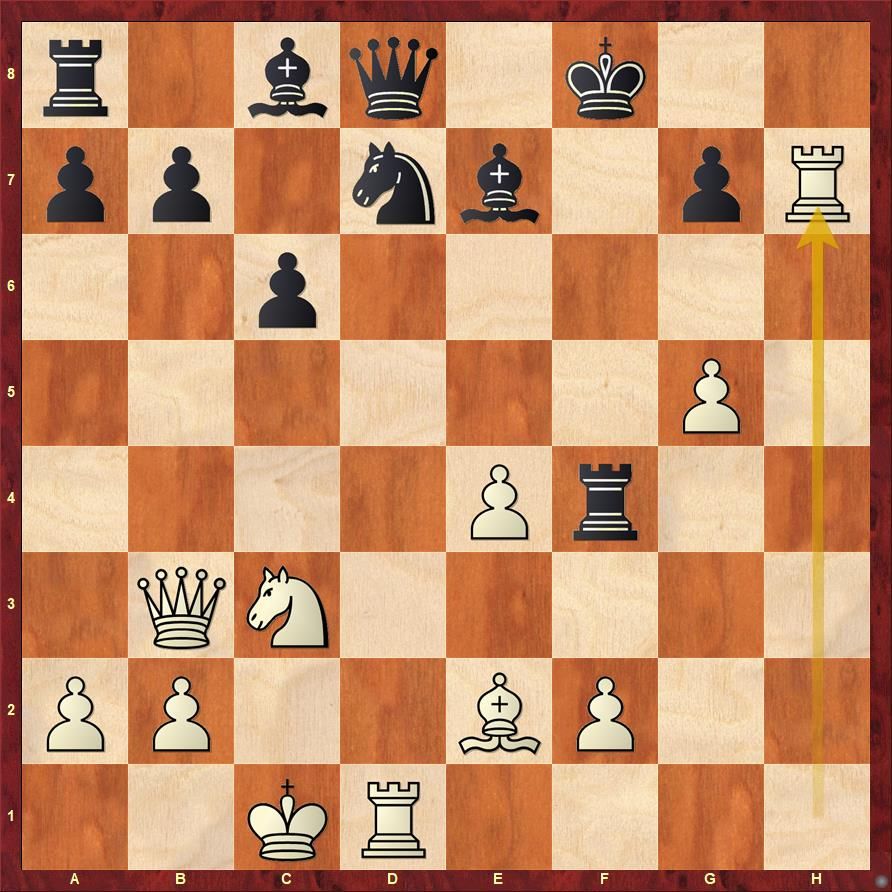 Next, after 19.Qb3+ Kf8 20.Rxh7 the above position was reached. Black is already threatening mate on h8 and there's no good way to prevent it. Resignation came only after five moves from here! 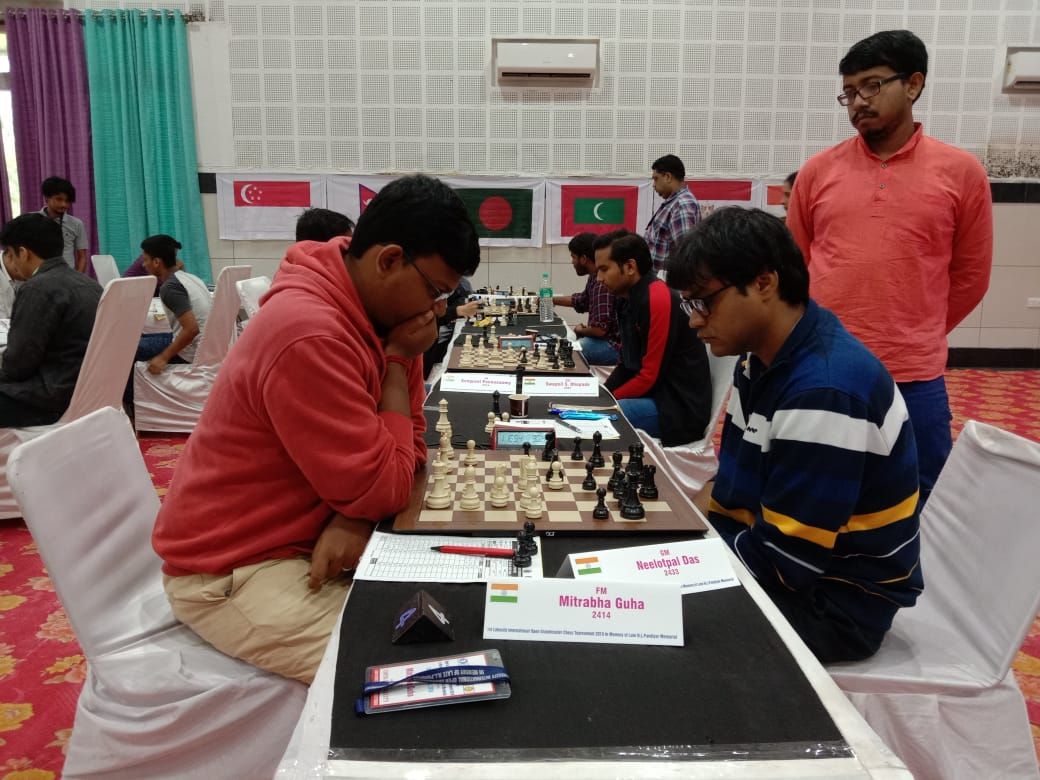 Neelotpal Das (right) in action against Mitrabha Guha (left). IM Sayantan Das takes a peek at the encounter from behind | Photo: Sunil Soni 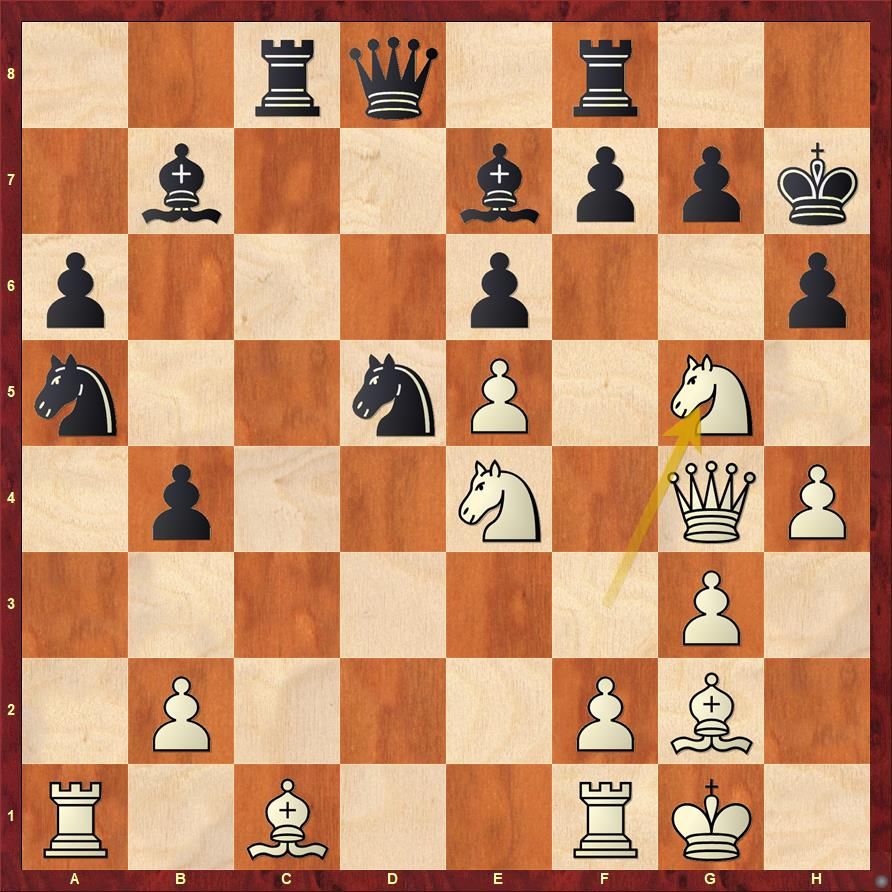 The critical position of this Catalan encounter was reached when 24.Nfg5+ ... What would you do if you were in Black's shoes here?

Actually, 24.Nfg5+, 24.Neg5+, and 24.Bg5 are the main moves in this position. Anything slow like 24.Rd1 doesn't work because Black has Nb3! next which allows him to exchange of the c1 bishop with a comfortable position. The game followed 24.Nfg5+ Kh8, 24...hxg5 was also possible but would have led to complications. Neelotpal held his nerves and calmly refused the sacrifice! 25.Nxf7+ Rxf7 came next. 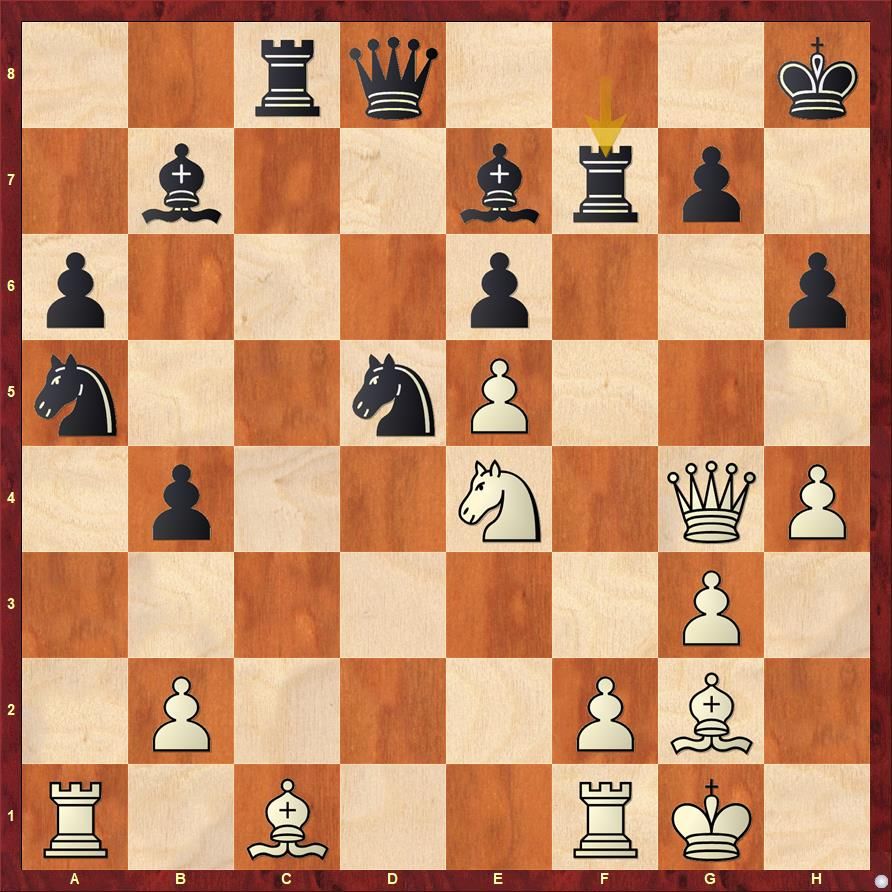 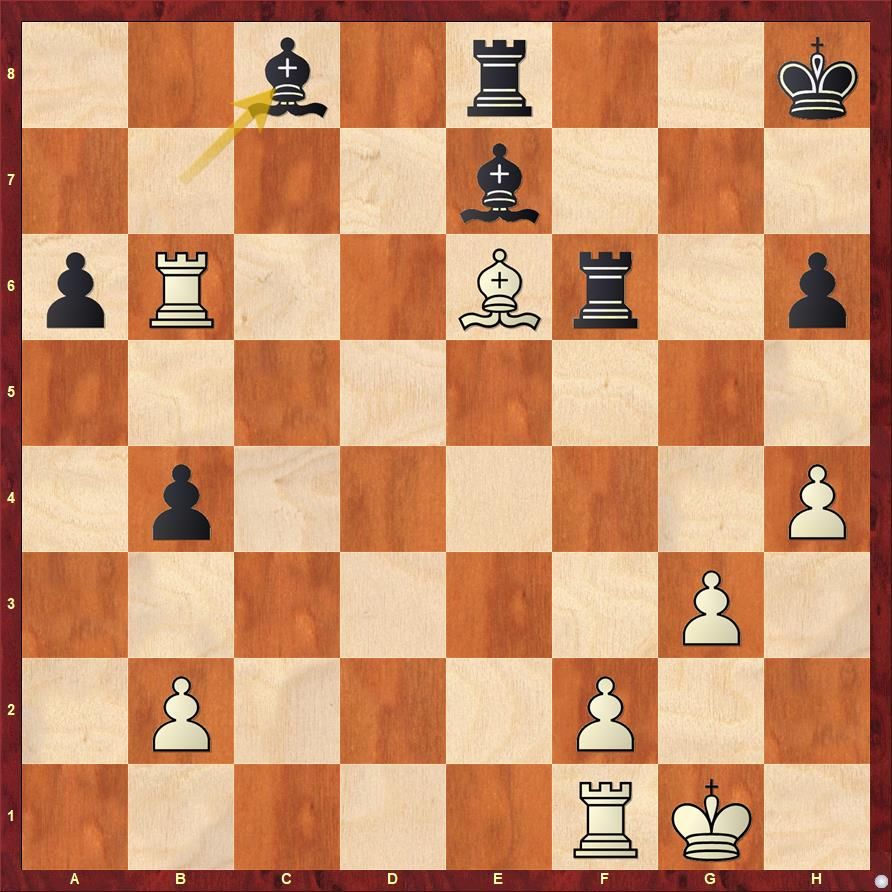 The game was resigned on move 37 when Black was a clear piece up.

The full game with annotations is presented below: 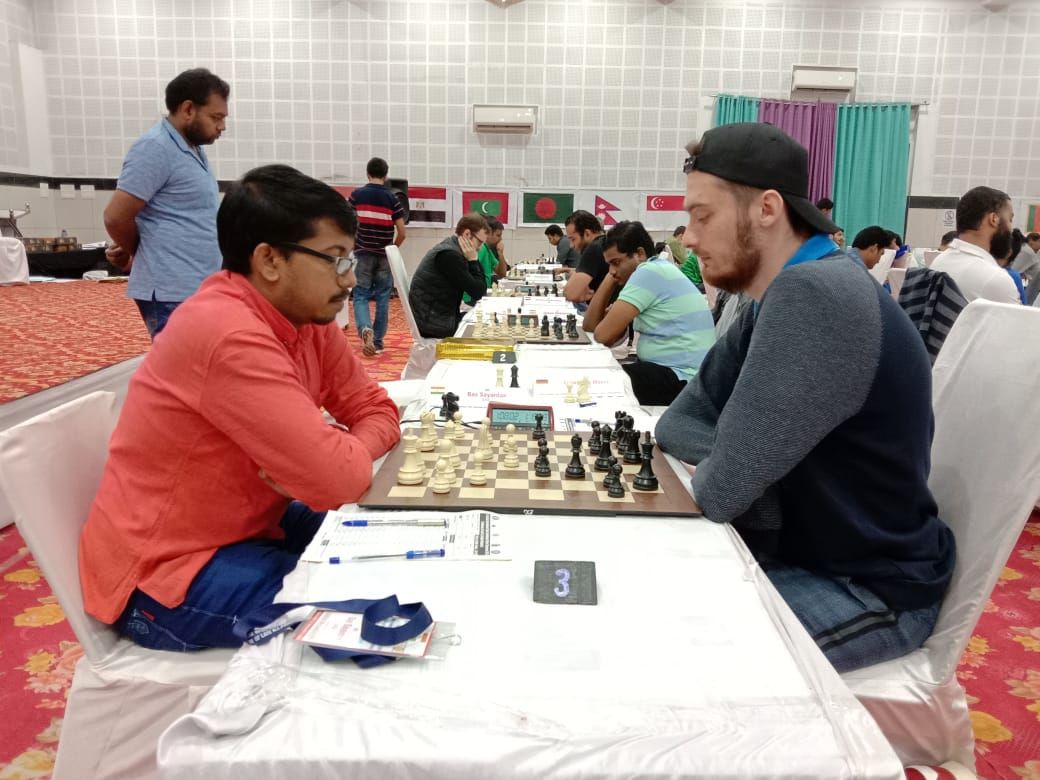 IM Sayantan Das (left) went down against GM Maxim Lugovskoy to lose his spot on the top and is now on 6.5/9 | Photo: Sunil Soni 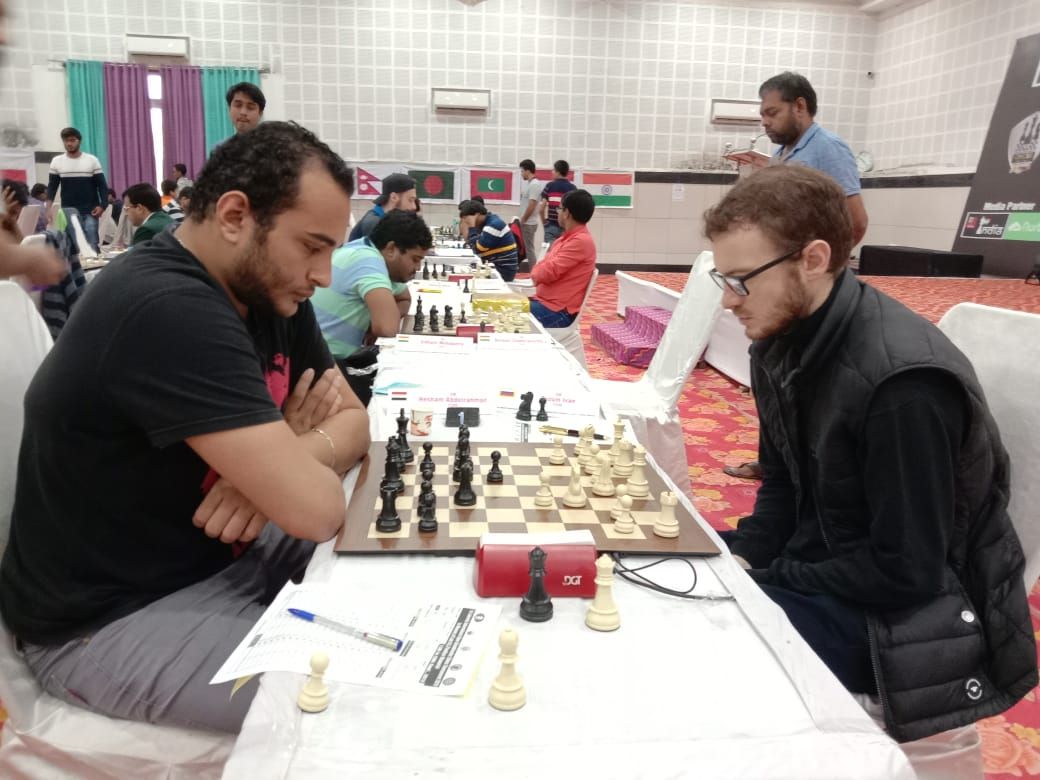 Top seed Ivan Rozum (right) defeated Hesham Abdelrahman, the sole leader after round eight, to get back on the lead | Photo: Sunil Soni

Results of round nine