Koustav and Srishti take sole lead heading into the final round

Aradhya Garg brought Mitrabha's momentum to screeching halt. Koustav Chatterjee scored a win over Saurabh Anand with ease after the latter kept giving away his pawns for no compensation. Aaryan Varshney made third consecutive short draw, this time against Soham Kamotra. Srijit Paul beat Kumar Gaurav quite comfortably, aiming for a strong finish. In the girls section, Srishti Pandey scored an emphatic victory against Aakanksha Hagawane and took a full point sole lead heading into the final round. Srishti will require only a draw in the final round to win the championship. Akshaya and Priyanka K made a draw in a topsy-turvy game. Arpita made a short work of Priyanka Nutakki who played some strange chess. Photo: Jitendra Choudhary

Aradhya Garg of Delhi brought Mitrabha's fantastic run to a screeching halt as defeated the tournament leader with the black pieces in QGD. 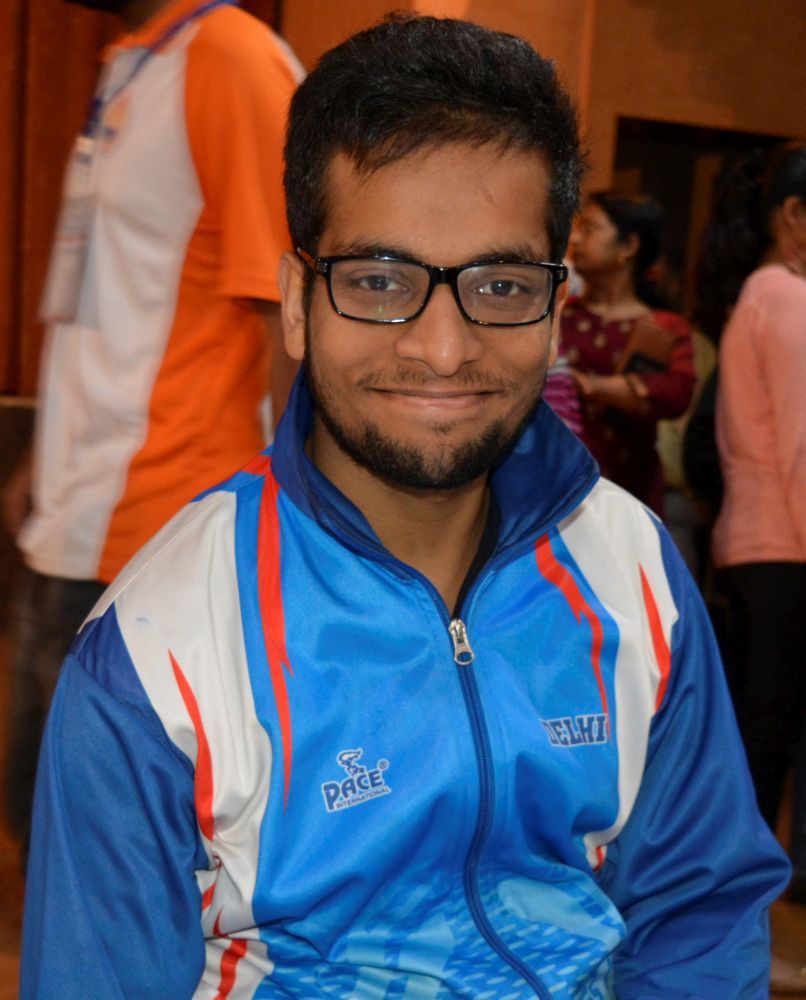 In the later part of the middlegame, things started to become an intense and Mitrabha was at the junction to make a critical choice. He made a difficult call which made things more entangled. 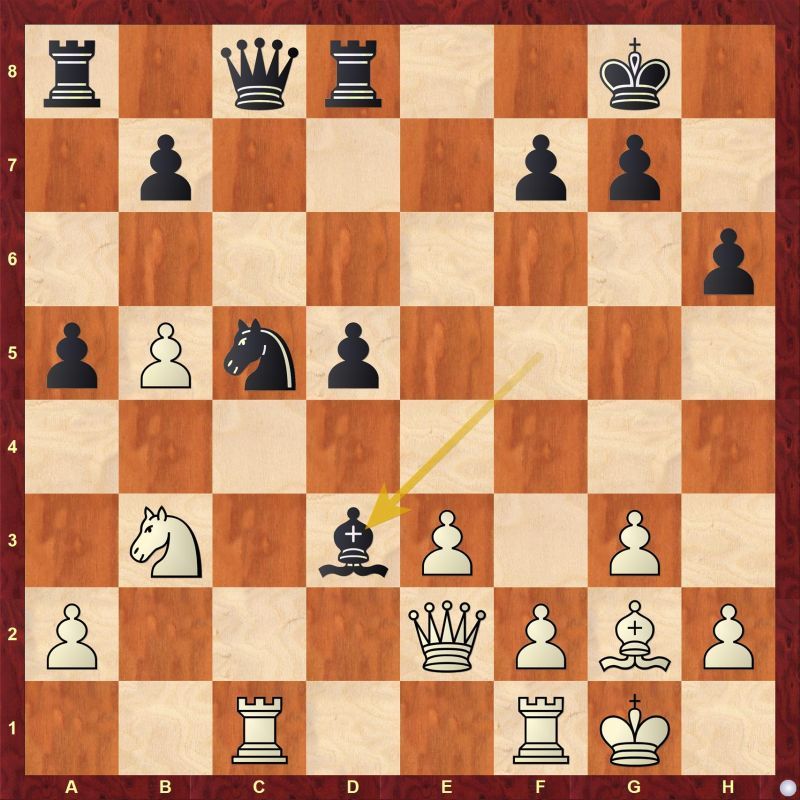 Mitrabha opted for 28.Qb2 which is clearly not the optimum choice. White needs to play sharp here to maintain decisive advantage. After a few moves, Black tried to intensify its grip on the position with 31...Nd3 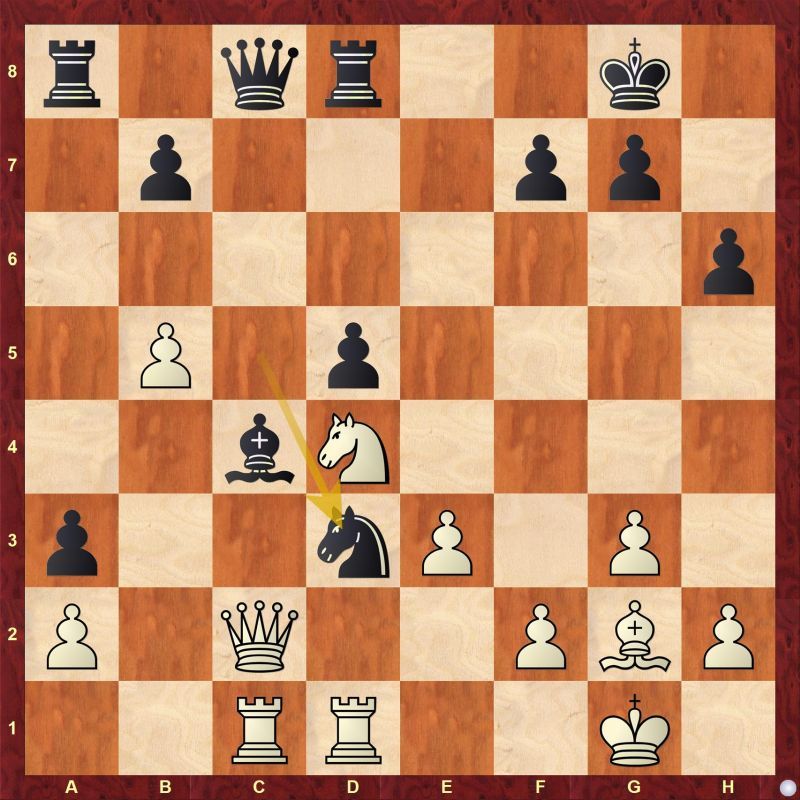 Find out the best continuation for white after 31...Nd3

White went with 32.Rb1 and after a couple of moves, to avoid repetition, Mitrabha blundered. 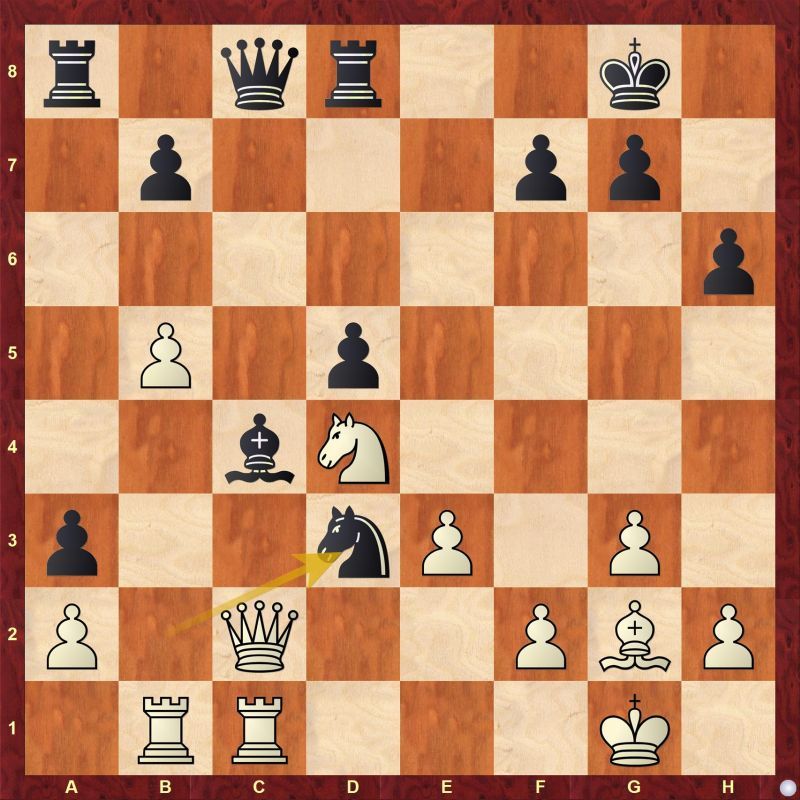 How should white continue here?

White played 34.Bxd5 and it all went downhill for him. 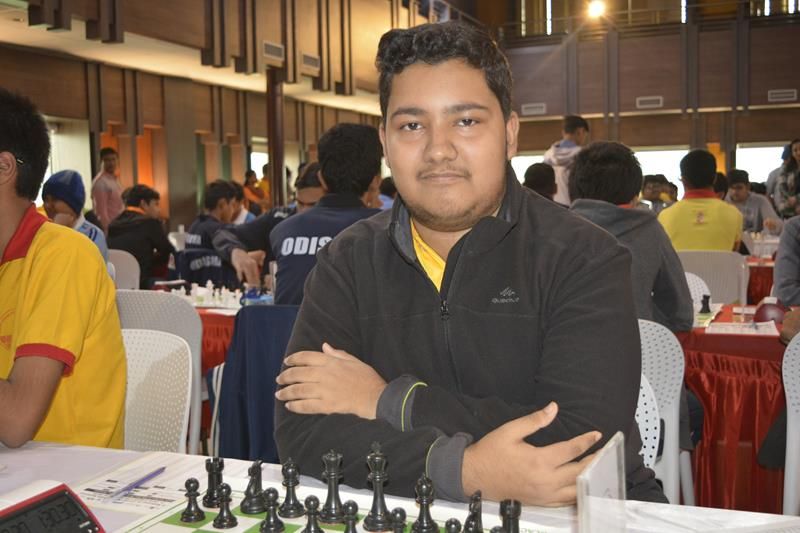 Koustav is back at the top with sole lead | Photo: Jitendra Choudhary

Top seed Koustav Chatterjee won his game against Saurabh Anand with ease after the latter kept blundering his pawns in a Double Rook and Bishop endgame.

Srishti Pandey played a fine game to beat one of the tournament leader Aakanksha Hagawane convincingly to take a full point sole lead heading into the final round. 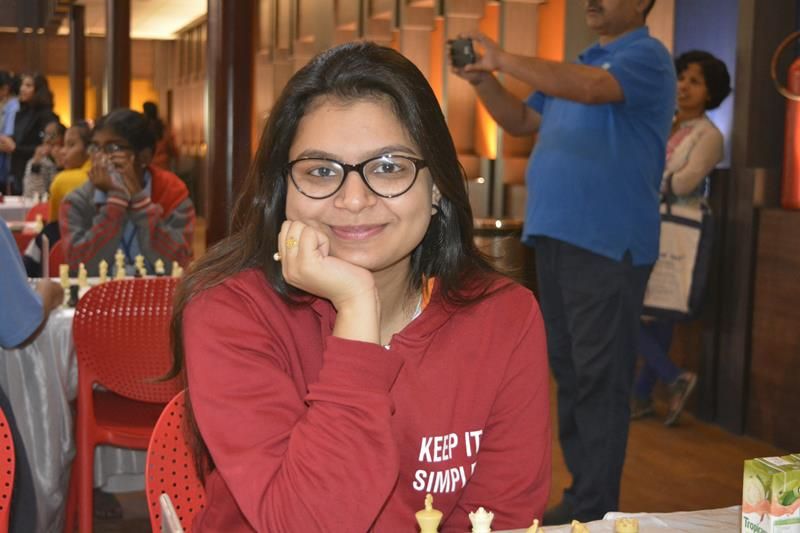 Srishti is well on her to become champion | Photo: Jitendra Choudhary

A topsy-turvy game between Bommini Mounika Akshaya and Priyanka K ended up in a draw.

Top seed Priyanka Nutakki played some strange chess against Arpita Mukherjee by delaying her own king safety, retreating knight and moving the queen twice unnecessarily. She lost the game in the opening only and the entire game finished in just 26 moves. 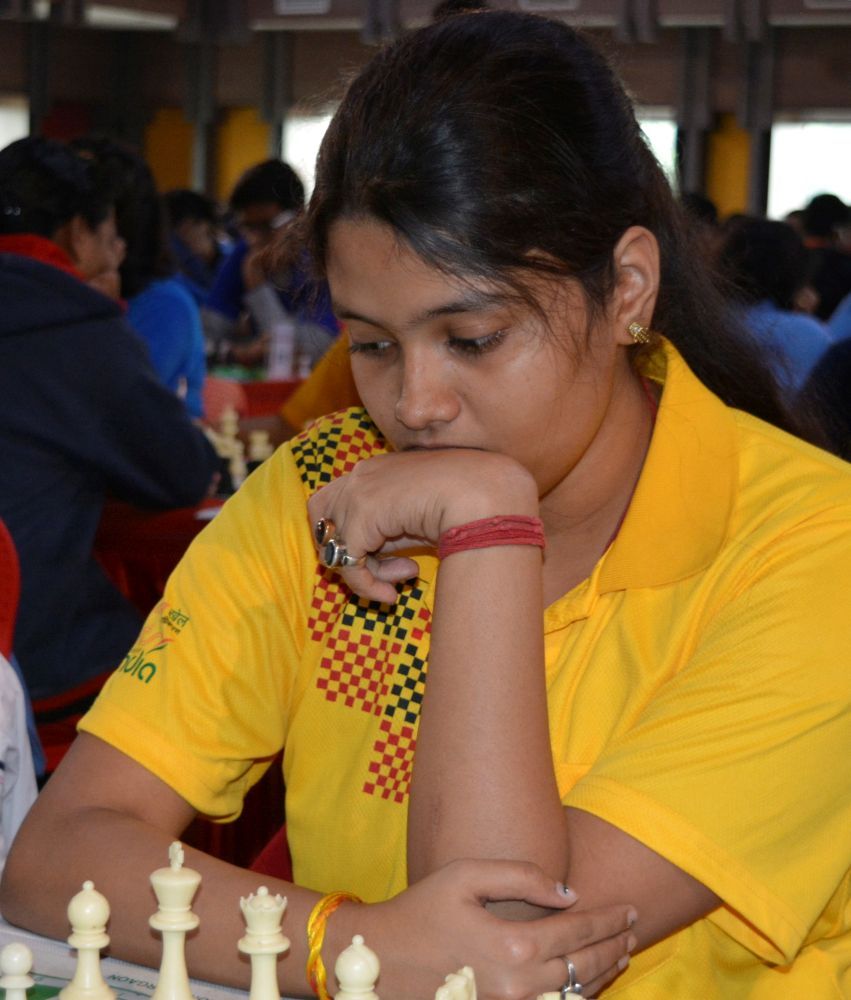 Arpita is looking for a strong finish | Photo: Jitendra Choudhary

Round 10 results in Open

Round 10 results in Girls

Round 11 pairings in Open

Round 11 pairings in Girls