Team India defeated Panama convincingly in the first round of FIDE World Youth Under-16 Olympiad 2022. Unlike the regular Olympiad, the youth is a combined event where each team must have a girl in their four member playing team. Team India is comprises - GM Pranav Venkatesh, IM Pranesh M, FM Harshad S, Tanisha S Boramanikar, Rohit S and Mrittika Mallick. Harshad and Mrittika were rested in the first round. The remaining four won their games comfortably. GM FST Tejas Bakre is the Captain of the team. India will face Mexico in Round 2 with only one change, Harshad will replace Rohit. Round 2 starts today at 3 p.m. local time, 4:30 p.m. IST. Photo: Sara Asadova

Team India off to a flying start

India starts as the third seed in the FIDE World Youth Under-16 Olympiad 2022. The top two seeds are Iran and Uzbekistan 1. A total of 34 teams from 23 countries across the world are taking part in this event. The host nation has the highest number of teams - six. 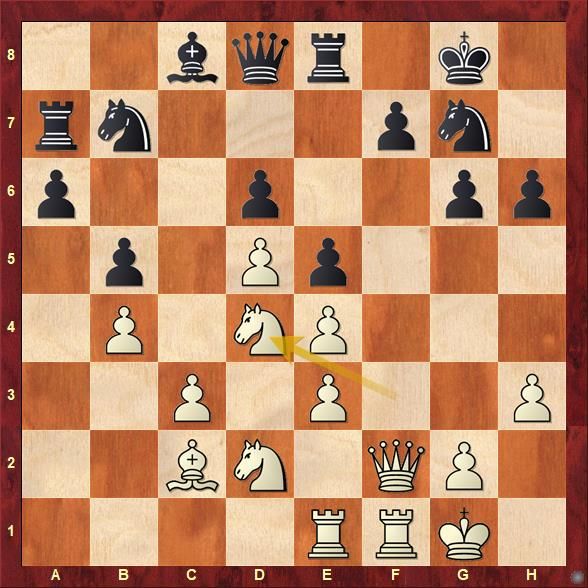 India's 75th GM Pranav is certainly ready to do what needs to be done. He is the spearhead of the team and truly played like one. 23.Nd4 has two threats of Qxf7+ and Nc6. Black can only save one of them. 23...exd4 24.Qxf7+ Kh8 25.exd4 Qe7 26.Qxg6 White won the game in another six moves. The reason why 23.Nd4 worked is Black's pieces are cramped on the queenside and White's pieces were well coordinated. 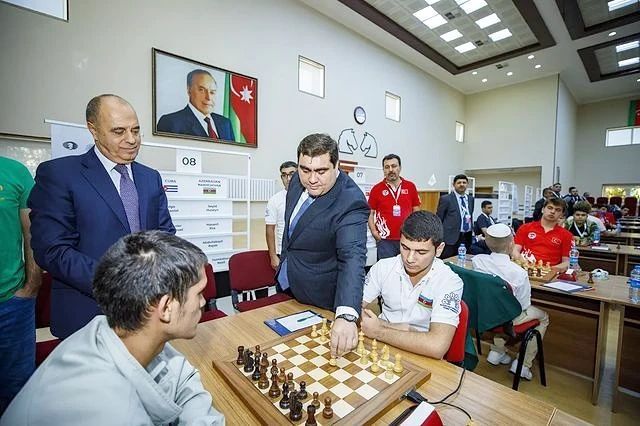 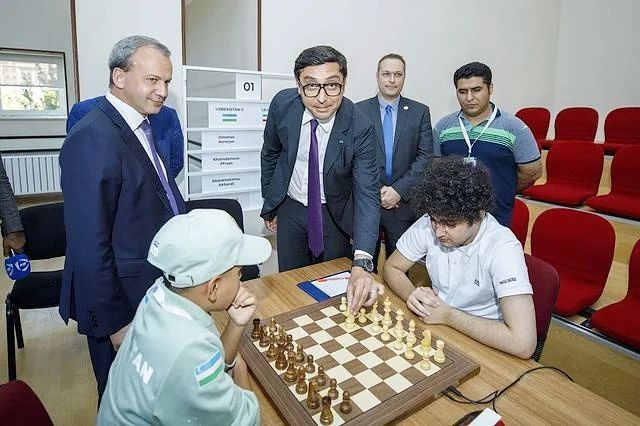 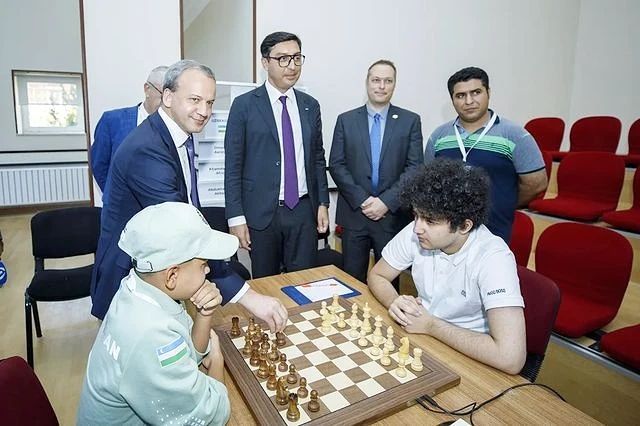 Inaugural first moves are being made | Photo: Wyco2022nakhchivan fb 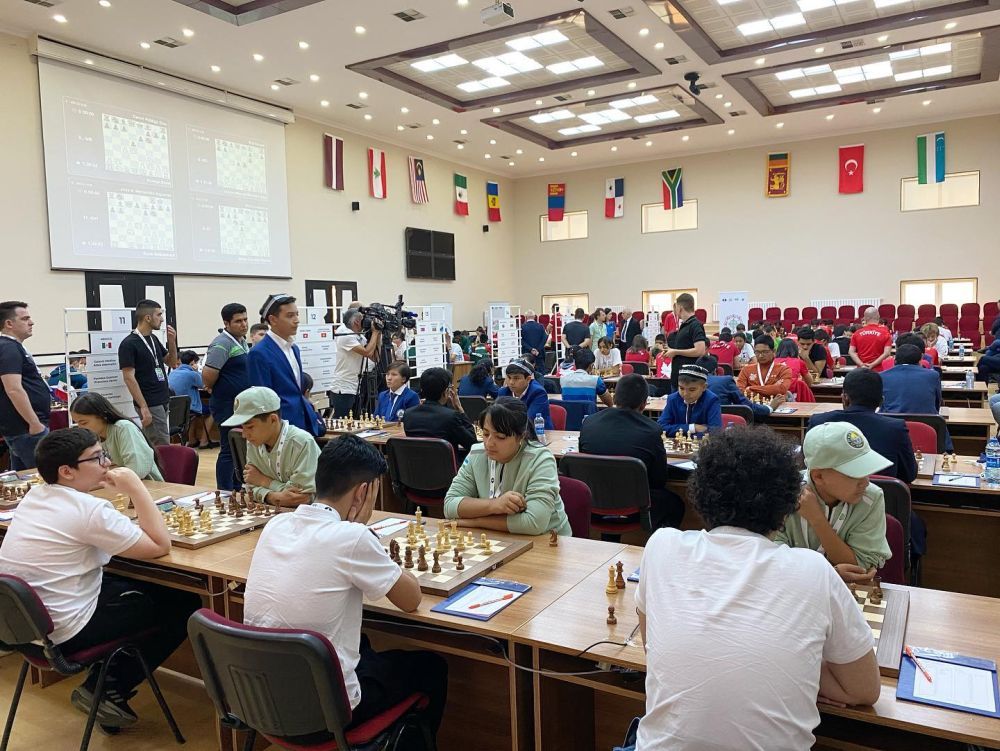