FIDE World Rapid and Blitz championship is back after a yearlong hiatus due to Covid-19 pandemic. The eligibility criteria and total prize fund remains the same, however the total number of rounds in the Rapid format gets reduced to 13 in Open and 11 in Women, previously it was 15 and 12 respectively. The total number of rounds in Blitz remain unchanged. Magnus, Humpy and Lagno are the defending champions. They would definitely like to defend their titles. Among the Indians, it would be great to see Anand and Harikrishna return to the event along with Vidit, Adhiban, Narayanan, Nihal, Sasikiran, Ganguly, Arjun Erigaisi, Gukesh, Raunak, Harika and others. Photo: Alexey Tarakanov

World Rapid and Blitz to close out the year

World Rapid and Blitz is undoubtedly the most exciting chess event of the year. Not only we can see a lot of games in this event, but also a lot of upsets and fantastic finishes. 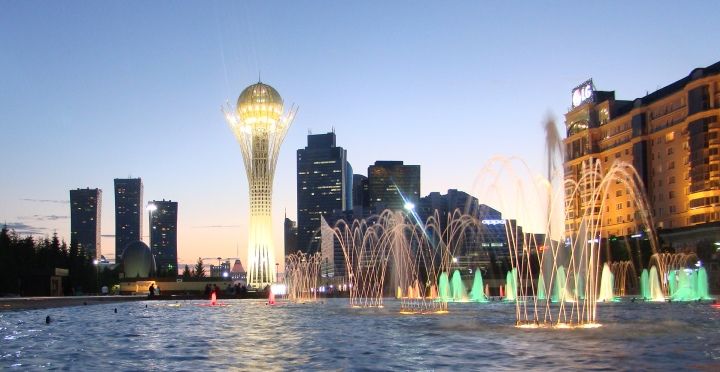 Nur-Sultan formerly known as Akmolinsk, Tselinograd and Astana is the capital of Kazakhstan | Photo: Alexey Tarakanov

We are pleased to announce that the FIDE World Rapid and Blitz will take place in Nur-Sultan, Kazakhstan. The event will be held on its traditional dates: December 25-30, 2021.

As in previous editions, the World Rapid and Blitz will have a total prize fund of 1,000,000 USD:

The World Rapid and Blitz is one of the most awaited events in the chess calendar for most chess fans. After the force majeure cancellation in 2020, FIDE is happy to bring it back in cooperation with the Kazakhstan Chess Federation.

• The reigning National Champions representing their National Federation regardless of their title or rating.

• The Organiser is entitled to invite up to 15 additional players of his/her own choice.

A total of 25 players are above 2550 in any of the rating format as on 1st November 2021. Since the rating is frozen for most of the players, we are just showing the current FRL. However, this is only sorted by Classical rating. Thus, we cannot eliminate the possibility of someone being 2550 or above, in any of the three formats between January and October 2021. For e.g. last edition's top Blitz finisher among Indians, GM Harsha Bharathakoti is 2576 in Blitz which makes him eligible too. There are still few days left for any player to fulfill the rating criteria. 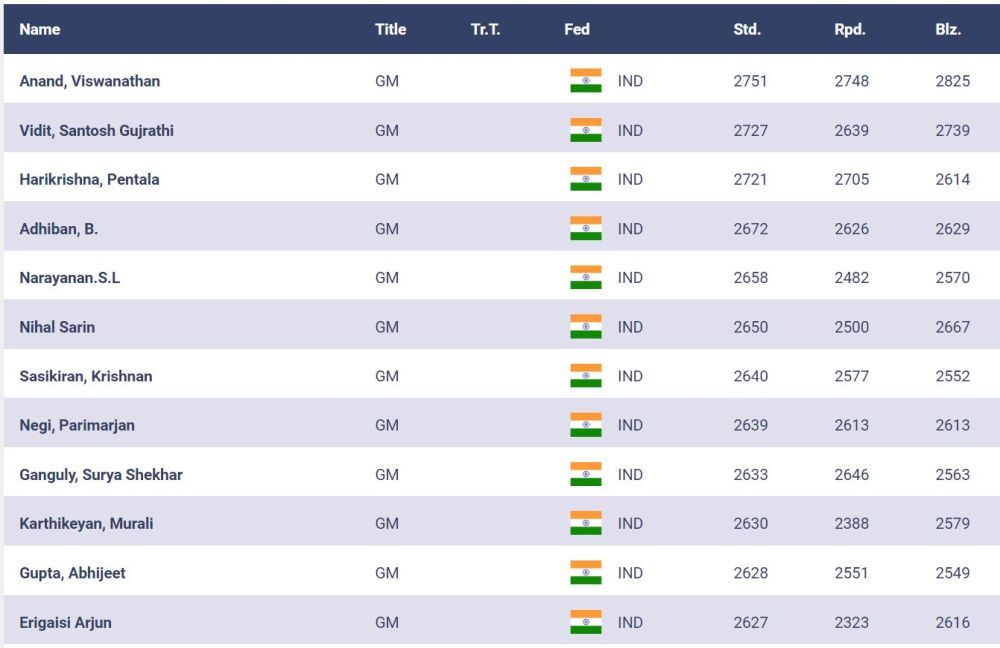 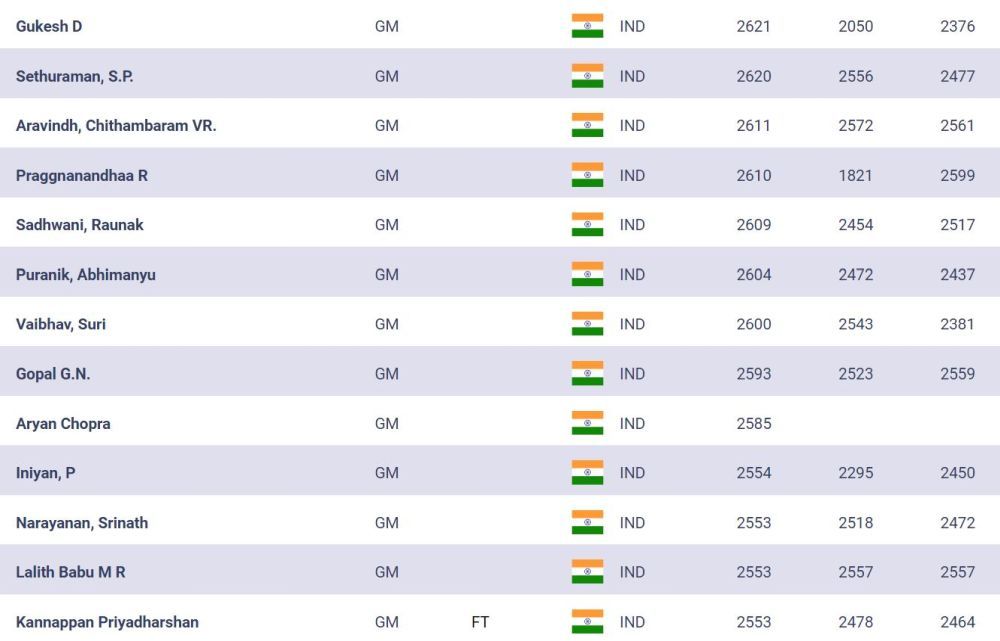 Reigning National Senior Online champion is India's latest GM Mitrabha Guha. If the last over-the-board National champion in Classical, Rapid or Blitz is considered, it is Aravindh Chithambaram who became a triple crown champion in 2019. He is also eligible via the rating criteria.

• The Organiser is entitled to invite up to 15 additional players of his/her own choice.

A total of 18 players are above 2250 in any of the rating format as on 1st November 2021. All the above things said for the Open probables is applicable here. The 2019 edition witnessed Humpy becoming World Rapid champion. However, only two Indian women took part in it - Humpy and Harika. This time one can hope the number of Indian women taking part in it will increase. 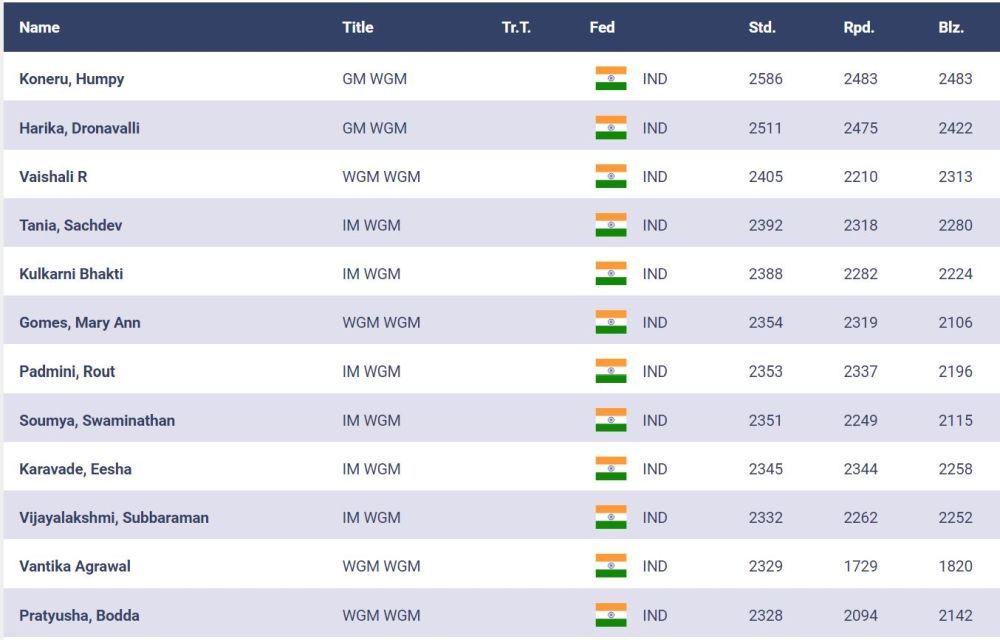 Reigning National Senior Women Online champion is one of India's latest WGM Vantika Agrawal. If the last over-the-board National Women's champion is considered, it is IM Bhakti Kulkarni who won it in 2019. She is also eligible via the rating criteria.