Indian teams were up against two teams from South America. The men took on Paraguay and the women's team was up against Argentina. Both the matches were one sided and India managed to score 3.5-0.5 victories in both of them. Anand led from the front as he beat Neruis Delgado with the white pieces, Humpy had no difficulty in overpowering Carolina Lujan. In this report you can find four interviews with Adhiban, Harikrishna, Jacob Aagaard and R.B. Ramesh. Also you will be able to enjoy the excellent annotations of GM Surya Sekhar Ganguly and his take on the game Anand - Delgado. In the sixth round India takes on Russia and the women's team is up against USA! 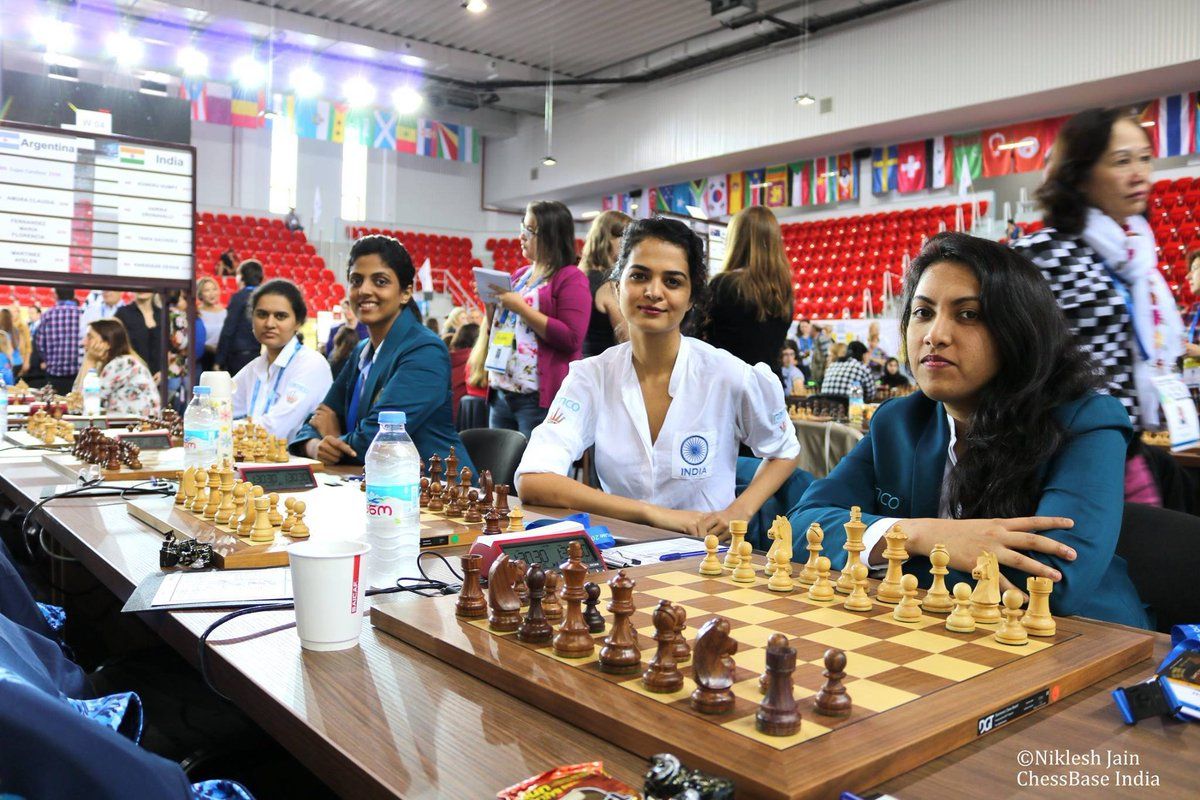 Team India played some fine chess to beat Argentia 3.5-0.5 in round five of the Olympiad 2018 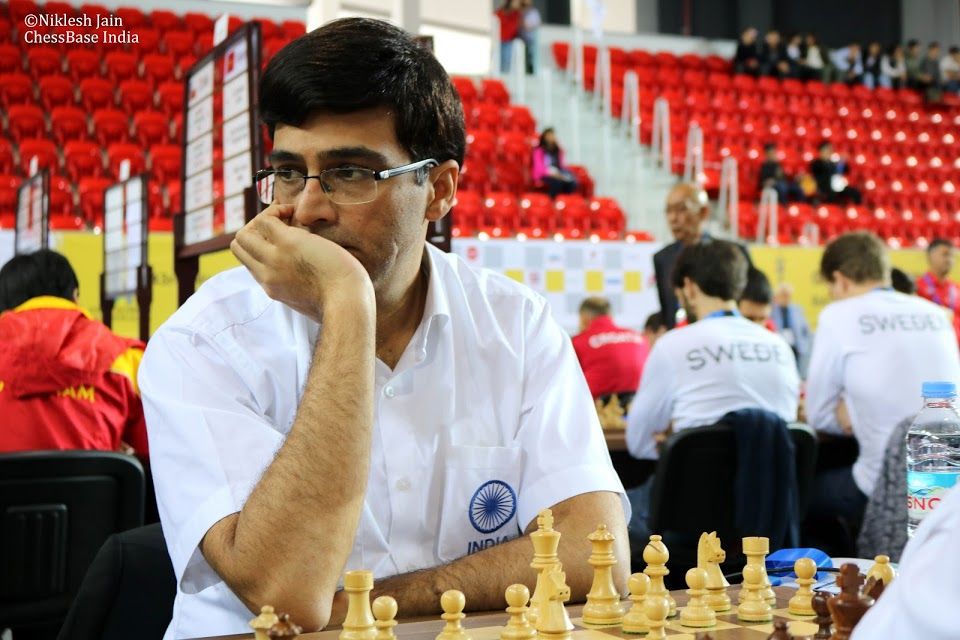 It is always very interesting when a super elite GM fights against a 2600+ GM. Of course the 2600 rated grandmaster is strong, but there is a huge difference between a five-time World Champion and a strong GM. Such games are show us what that difference is. 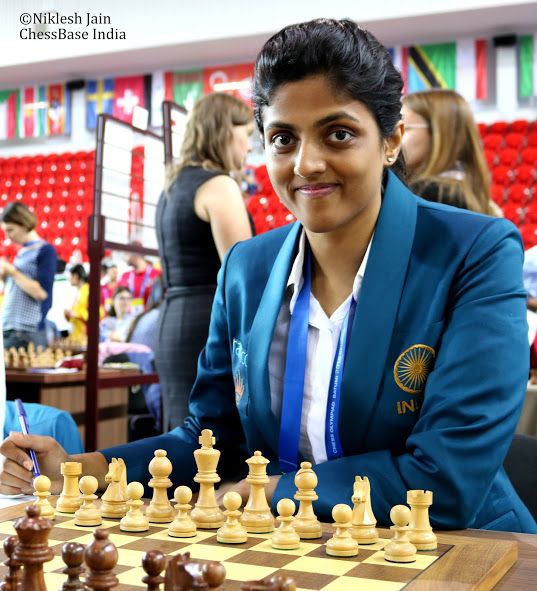 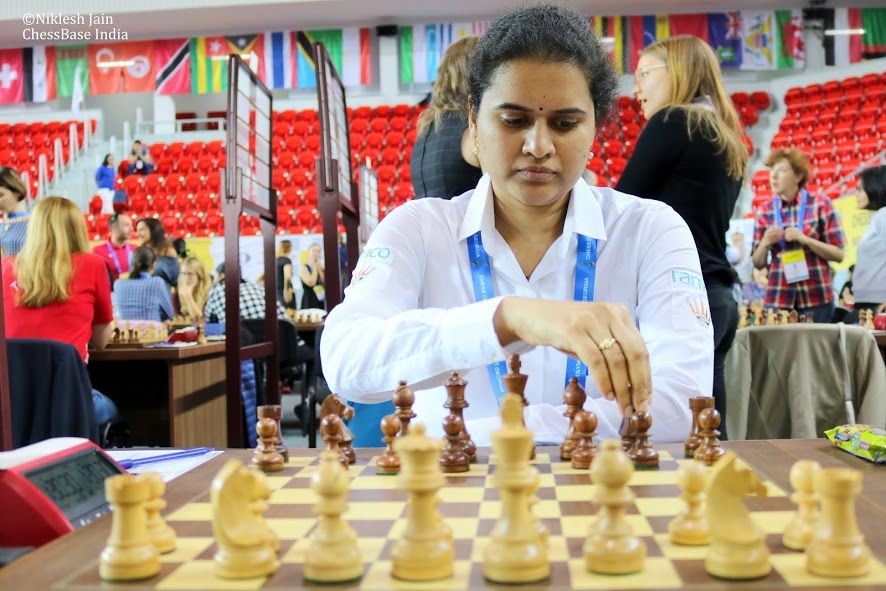 Koneru Humpy has added so much fire to the Indian team with her 3.5/4 performance until now!
Adhiban - the beast's calculation is something not to be missed
It's always difficult to get Harikrishna in front of the camera. But when you do, it's a treat for the viewers!

India was trailing the match 2-1 against USA in round four of the Olympiad. The last game between Vidit and Nakamura was in progress. Nakamura offered a draw. After a few minutes the draw the signed and India lost the match.  GM Ivan Sokolov who was commentating live on the match said, "This is weak. This shows zero character. His team is losing, the guy (Vidit) can make some moves. This is ridiculous, this is really ridiculous." The position according to the engines was equal. We asked GM. R.B. Ramesh about the chronology of events and how this decision was taken. Ramesh also gives his take on Sokolov's comments. 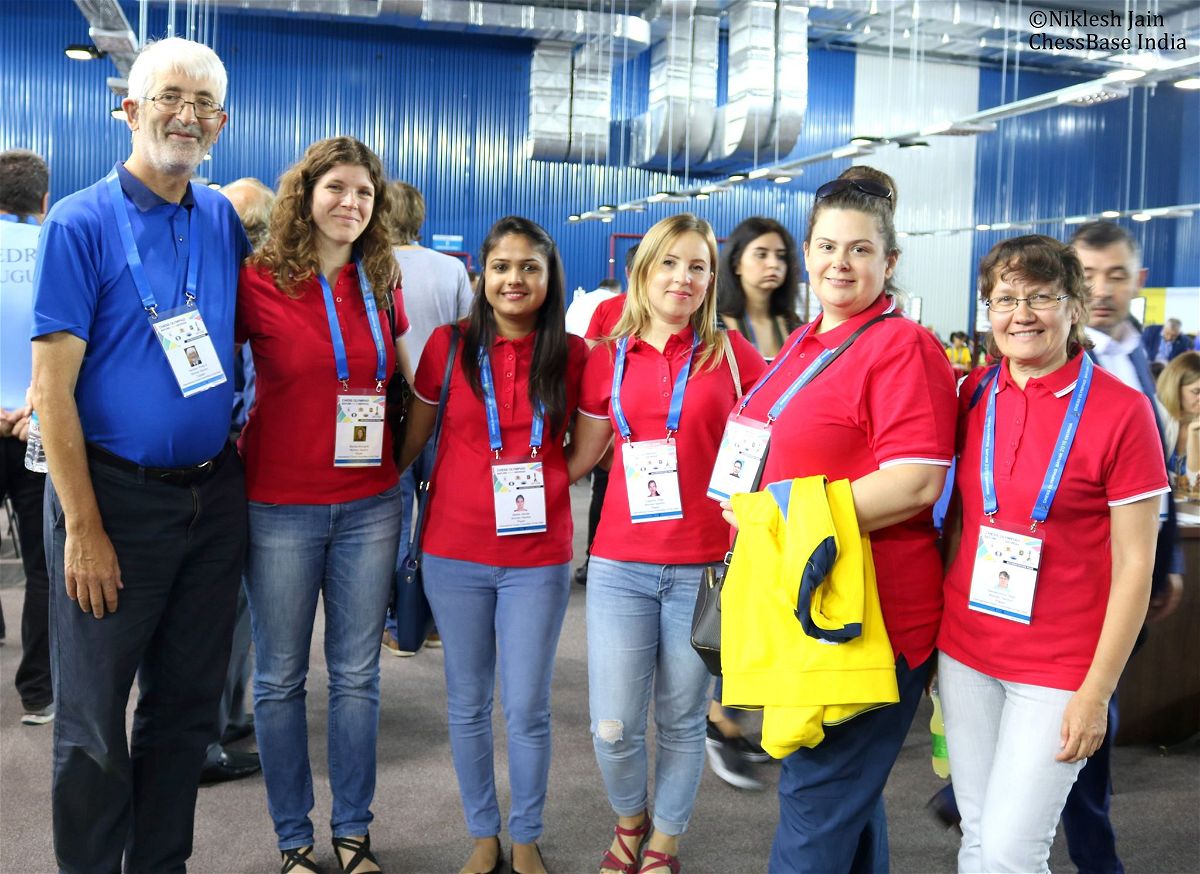 Mallika Handa has scored 0.5 out of 2 and has gained valuable exposure playing for the ICCD team 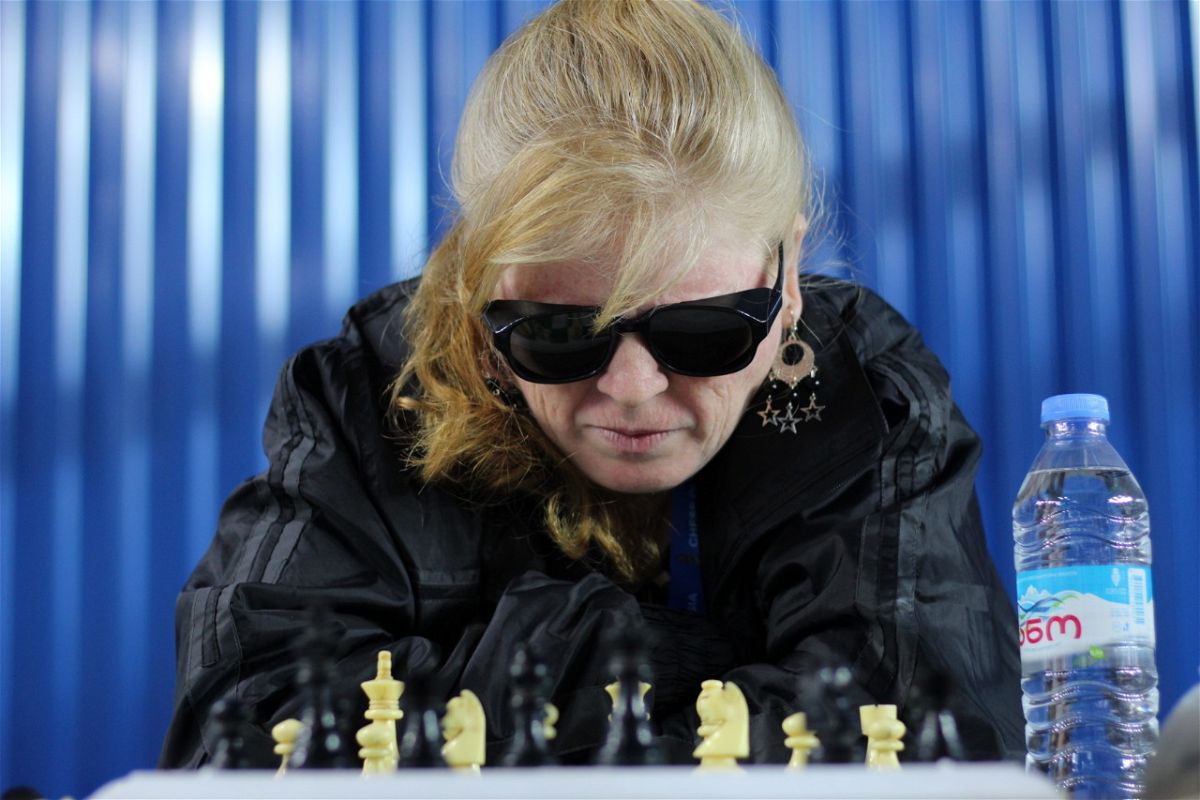 Two Indians who are making us proud at the Batumi Olympiad 2018 are Malika Handa and Vaishali Salavkar. Mallika is playing for the team of ICCD (Deaf and Mute) and Mallika for International Braille Chess Association (IBCA) (Blind). It's for the first time in history that Indian players have been selected in these teams to represent our country at the Olympiad! What a moment of Pride!