Starting out as the 55th seed of the tournament, Suhan remained undefeated, scored 8.0/9 at a performance of 1697 to win the tournament. Three players finished at the same score, however due to a better tie-break score, Suhan won the championship. 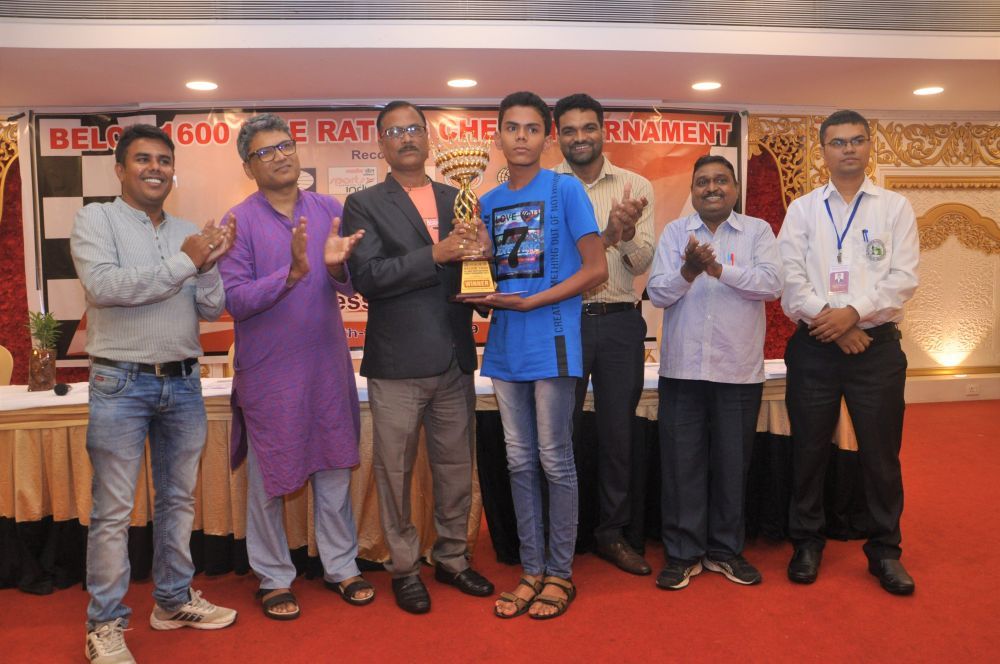 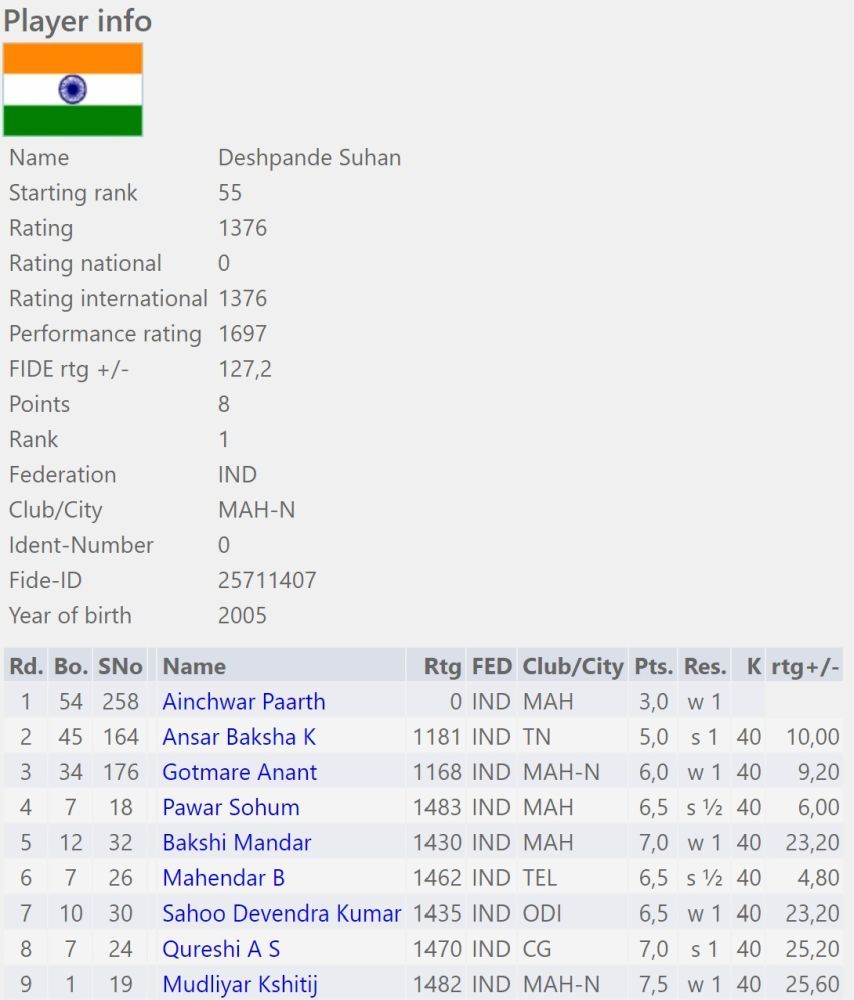 Suhan's unbeaten championship run of 8.0/9 made sure he gains 127 Elo rating points 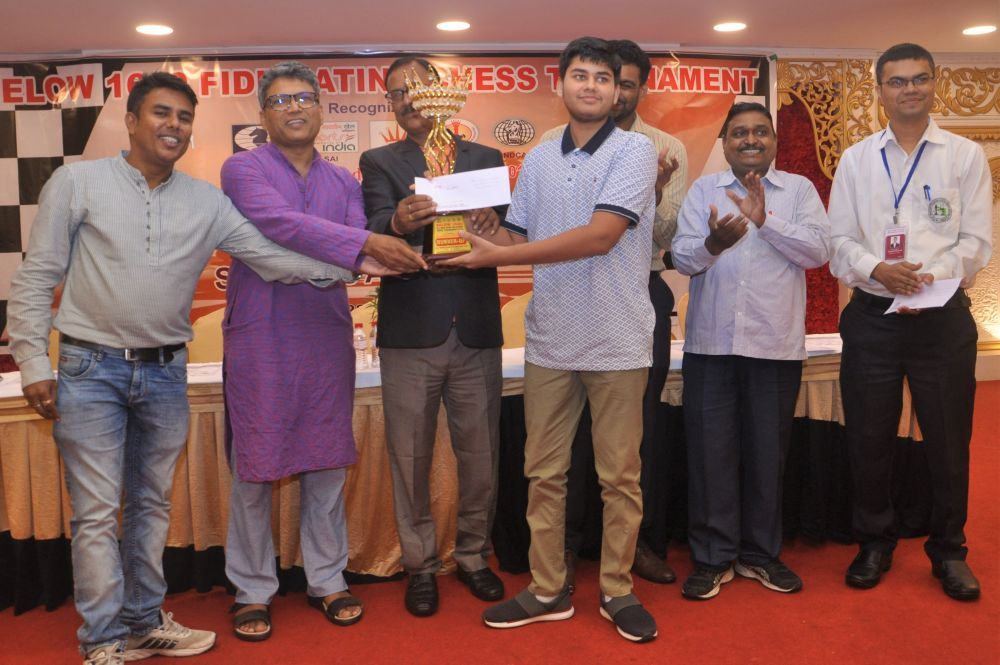 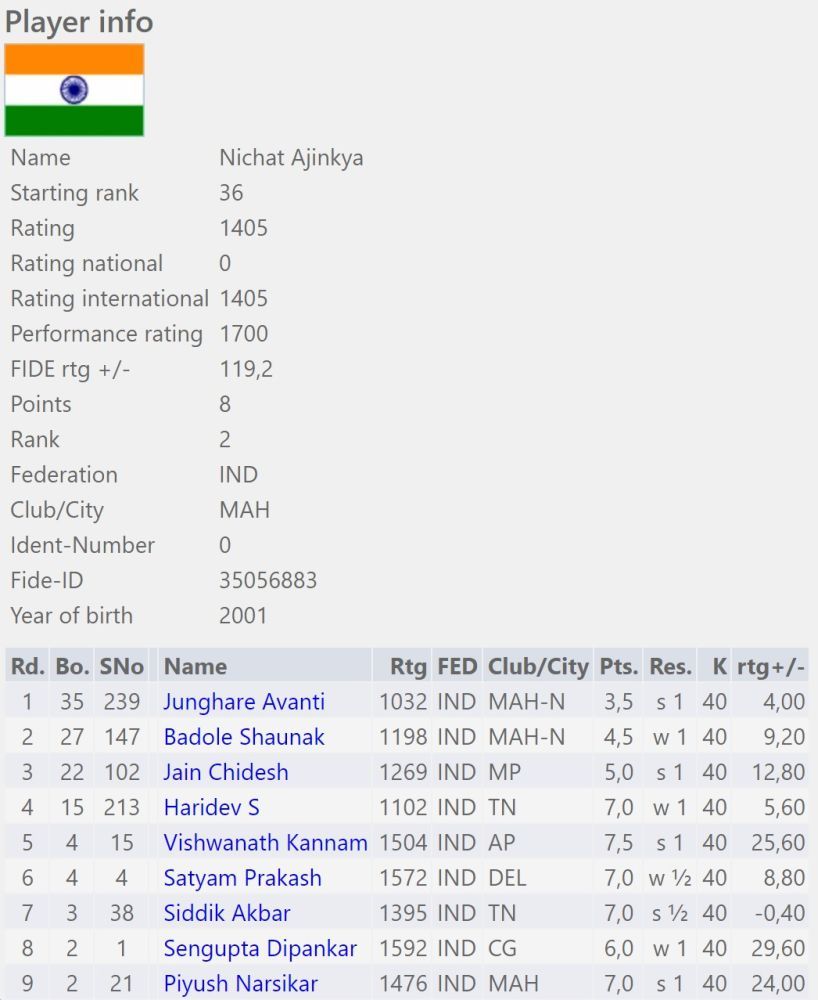 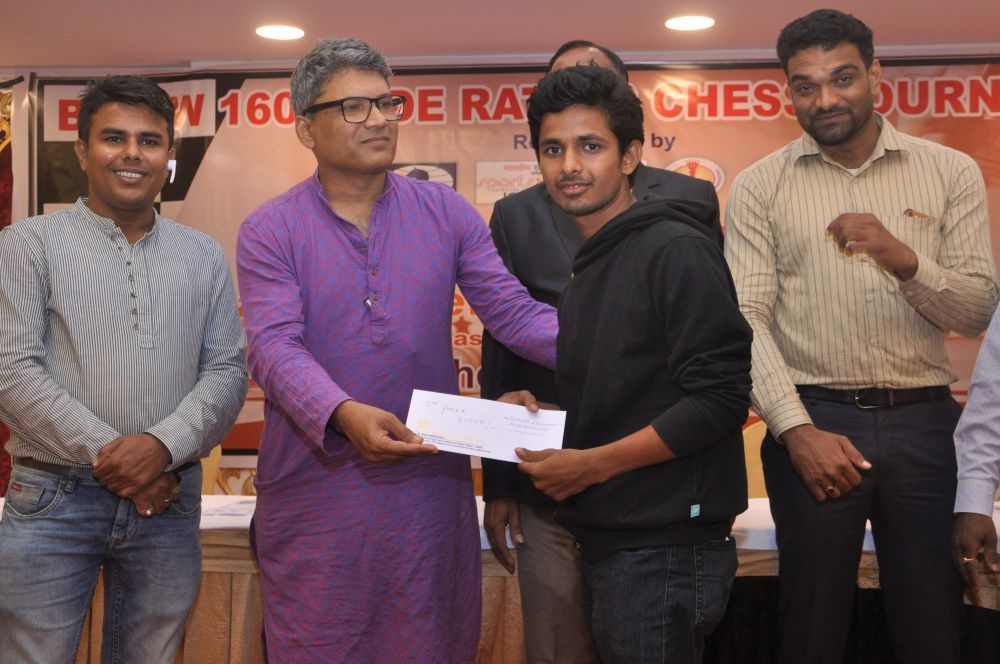 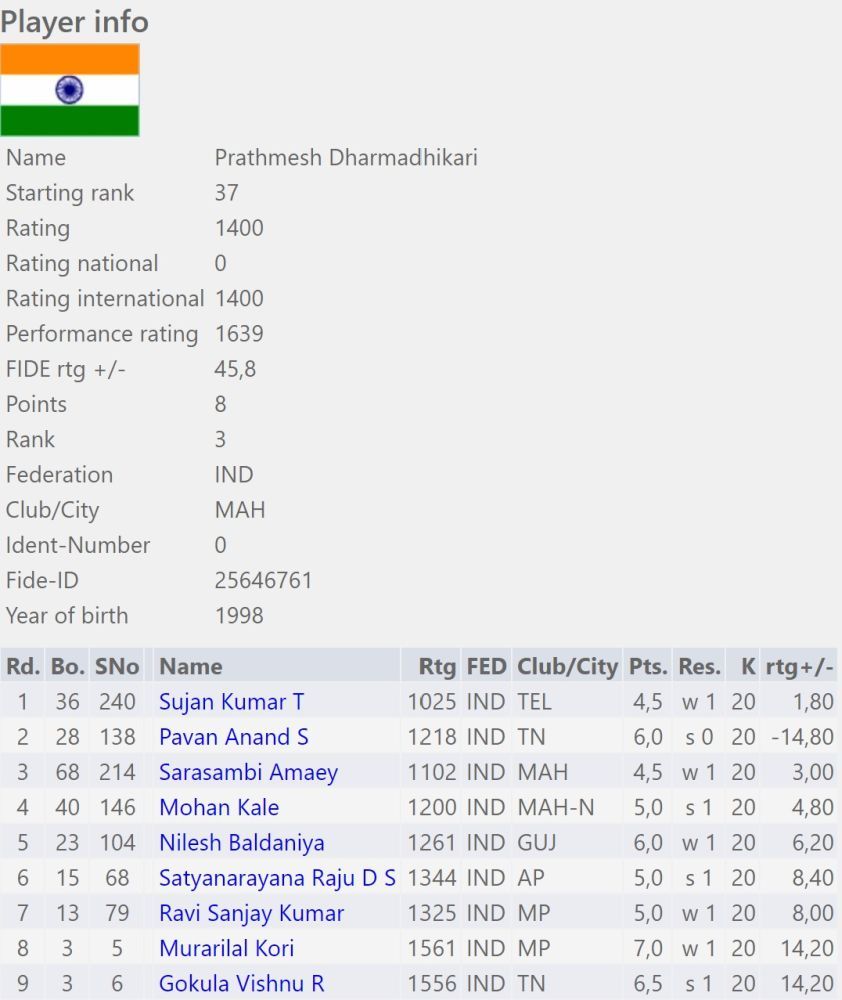 Prathmesh lost round 2 but then he won 7 consecutive games to score 8.0/9 and finish 3rd 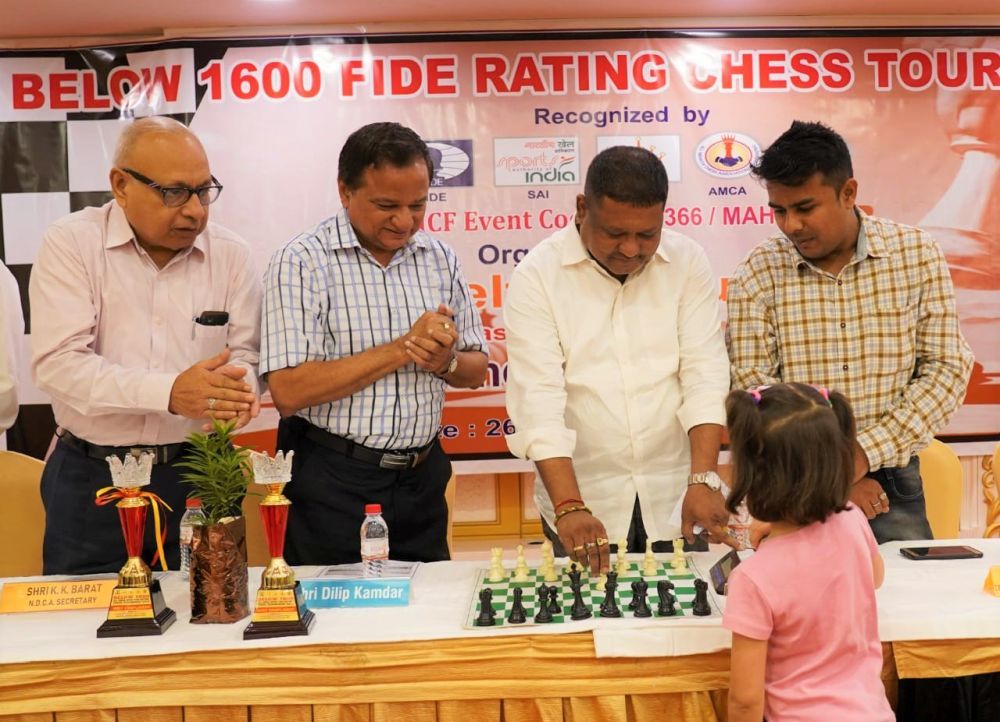 Mohan Mate makes the inaugural move is being made | Photo: Swapnil Bansod 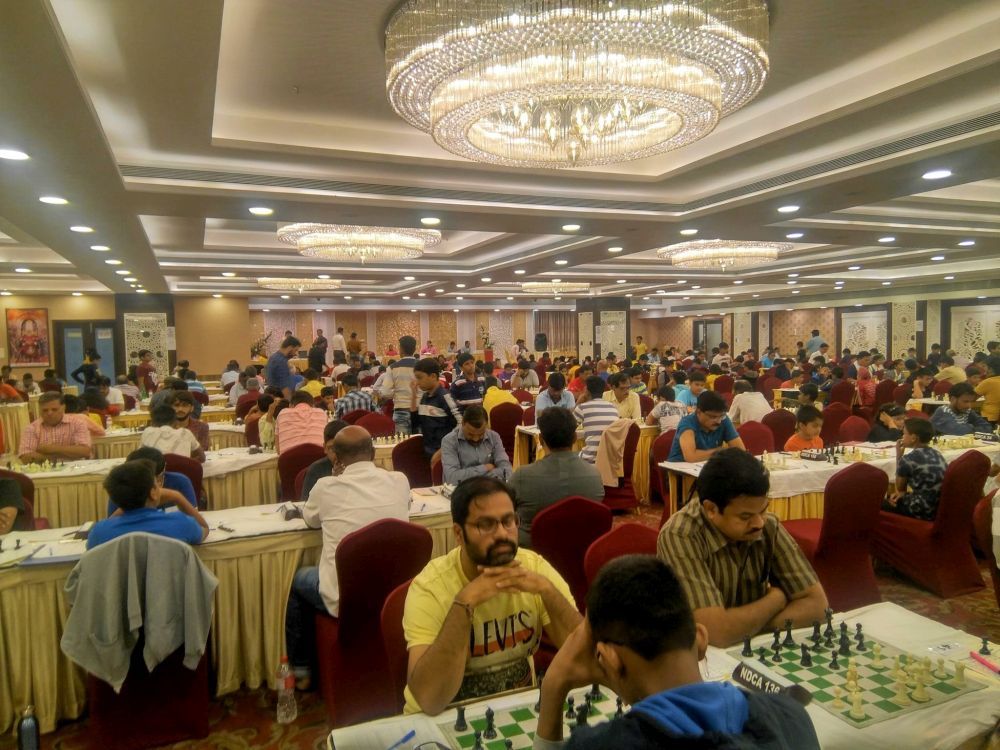 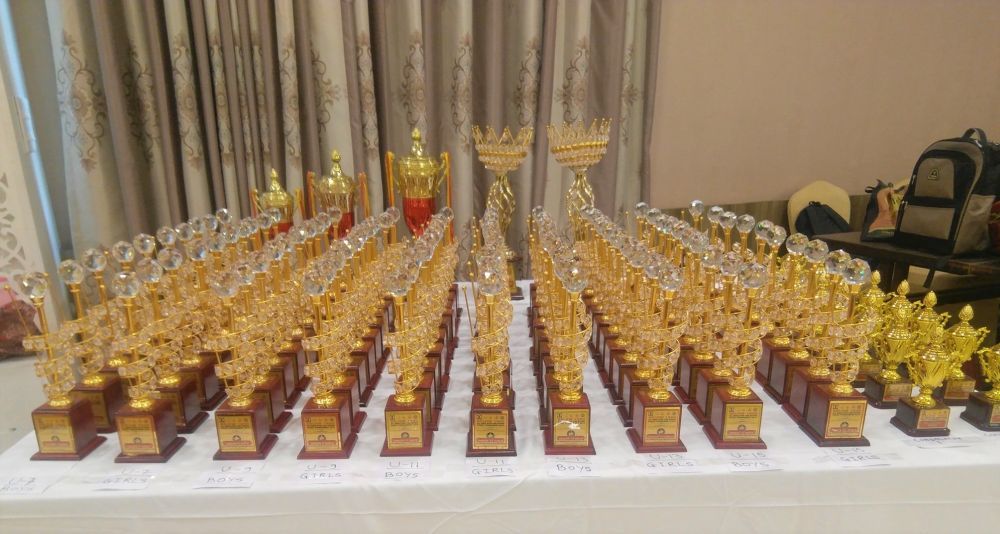 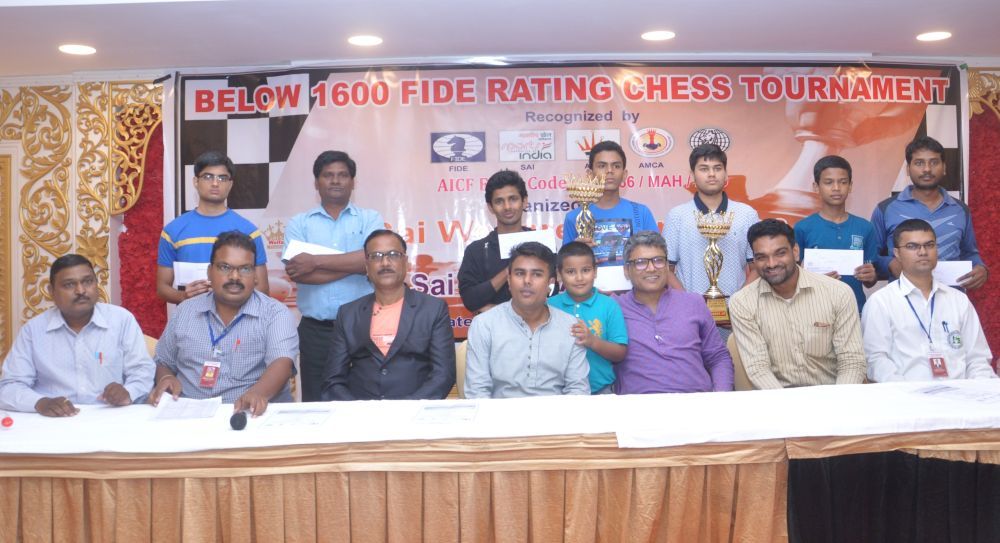 Prize winners with the guests at the closing ceremony | Photo: Swapnil Bansod

Total 398 players participated in this event from 3 different federations India, Ghana and Netherlands, including 14 different states and one special unit SSCB. The tournament was organized by Jai Sai Welfare Foundation at Naivedhyam North Star in Nagpur from 26th to 28th July 2019.