The Head of Hindi ChessBase India, FI Niklesh Jain held a chess workshop at The Sanskaar Valley school in Bhopal, Madhya Pradesh. This was the first 'Khelo Chess India' event held on Saturday 17th December to promote chess among school children and increase general awareness of the sport. First children were taught about the advantages and benefits of learning and playing chess, then Niklesh played a blindfold match against Samarath Raghuwanshi. The blindfold match was shown on a live board where spectators were able to follow the game. Finally, he played ten simultaneous exhibition matches against the school children. Photo: Hindi ChessBase India

On Saturday 17th December 2022, ChessBase India along with The Sanskaar Valley school organized a first-ever 'Khelo Chess India' event at the school premises to promote chess among the school children and increase general awareness of the sport.

The coach of the first-ever Indian School team to represent the country in 2016 and 2017 in Russia, FIDE Instructor Niklesh Jain shared the advantages of playing chess in their education and daily life. He also shared the benefits of increase in concentration, focus, decision-making abilities and an improvement of memory. 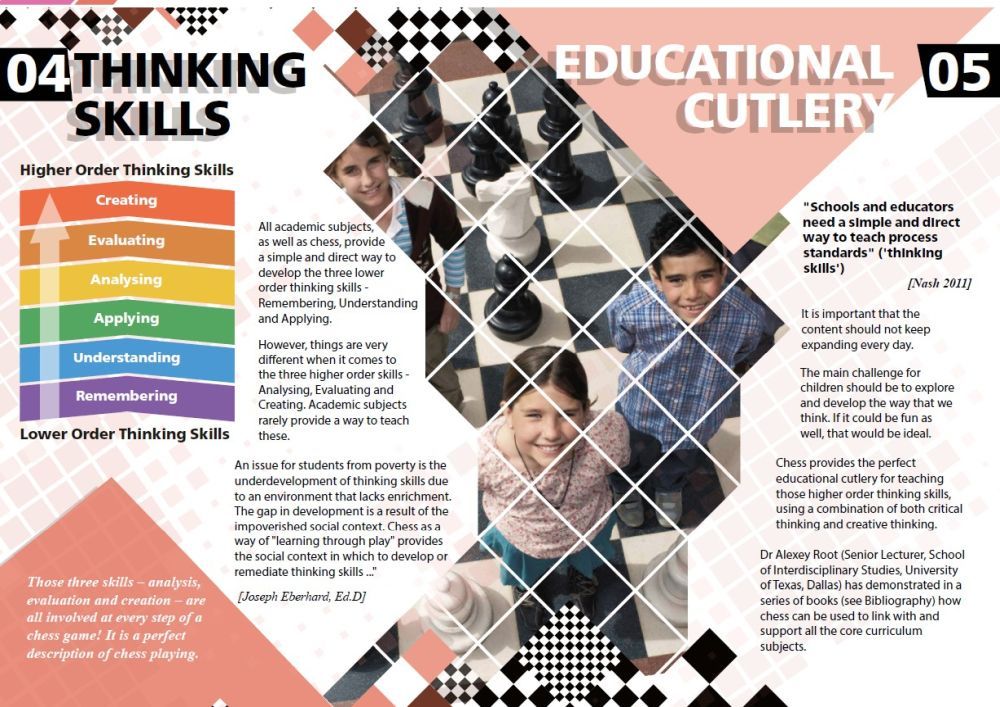 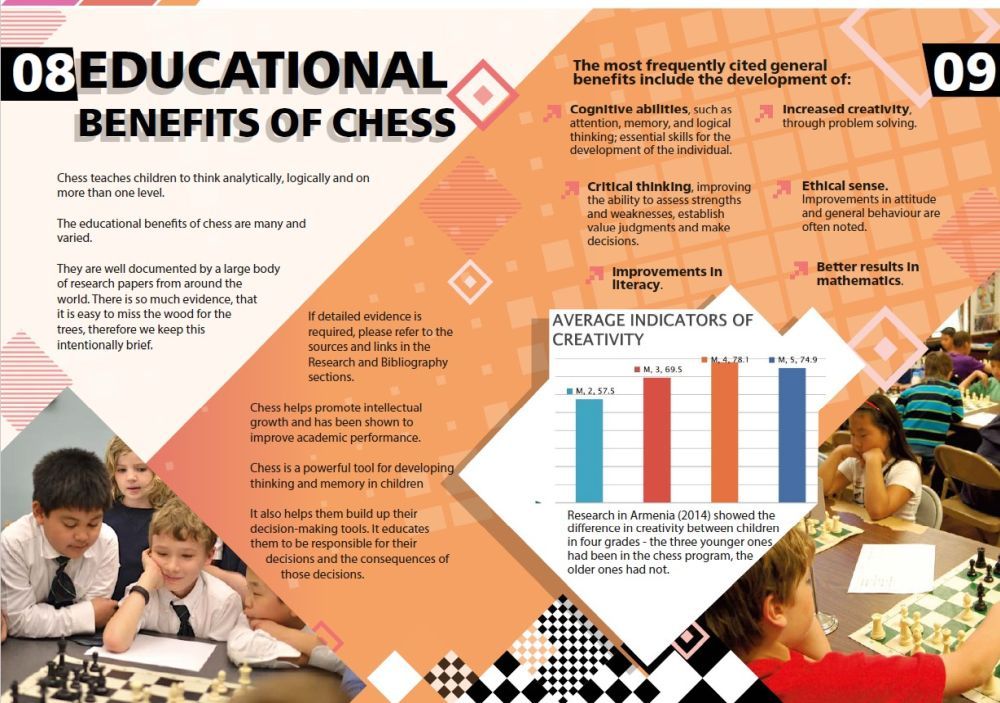 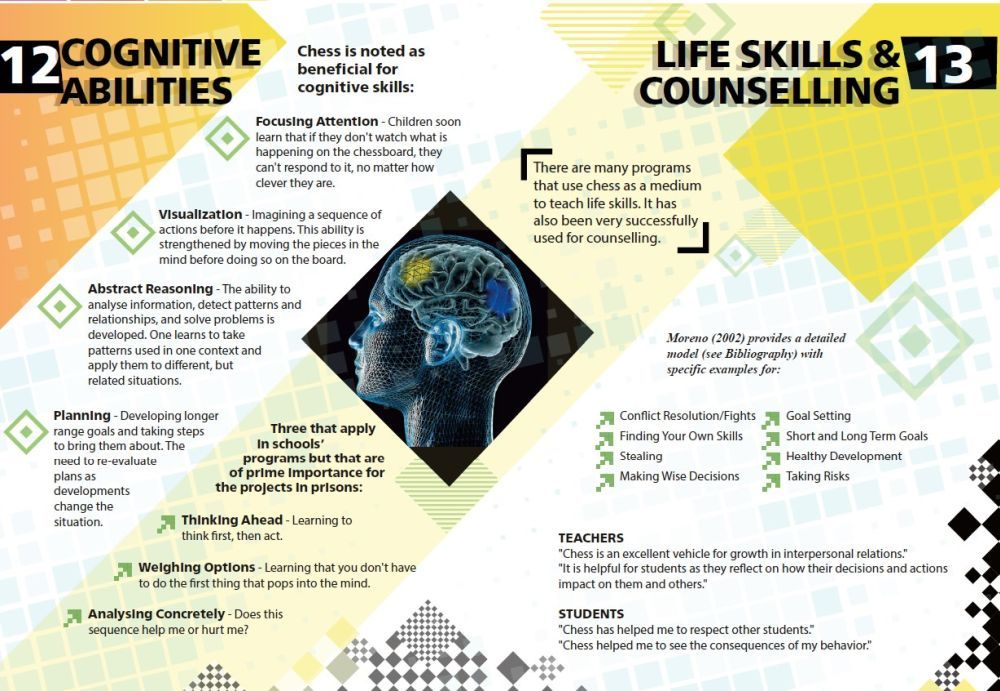 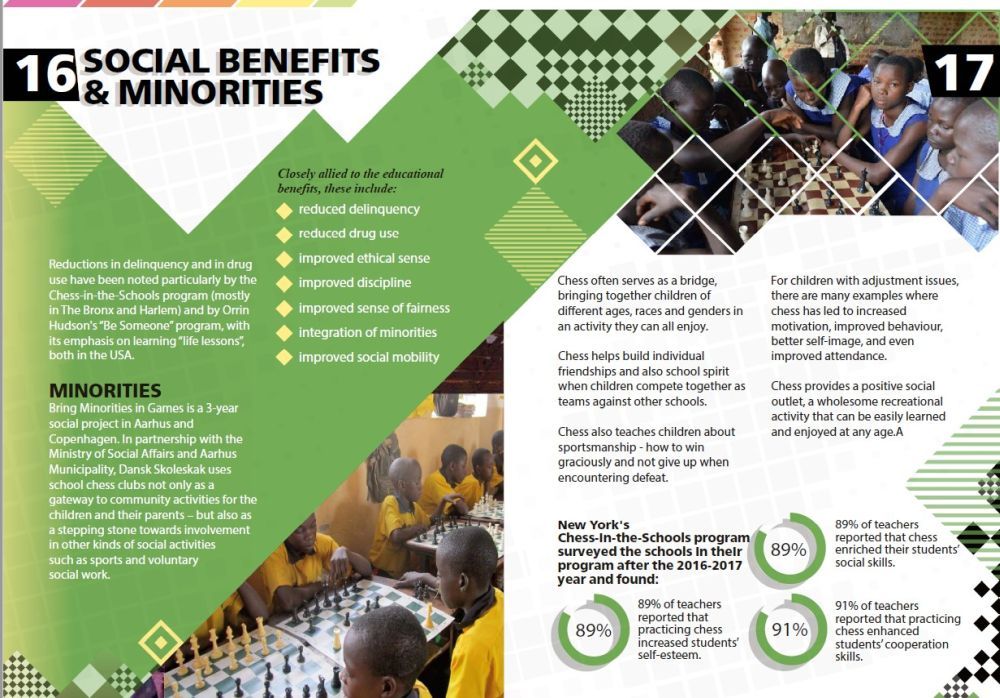 In the second part, Niklesh played a blindfold match against the FIDE-rated player of the school - Samarth Raghuwanshi. The game arising out of Petroff's Defense, ended in a draw after 38 moves. Both players were saying their respective moves aloud on the mic so that Niklesh can play the game blindfolded, while Samarth was making the moves on a DGT board so that the live audience can see follow the game on ChessBase software. 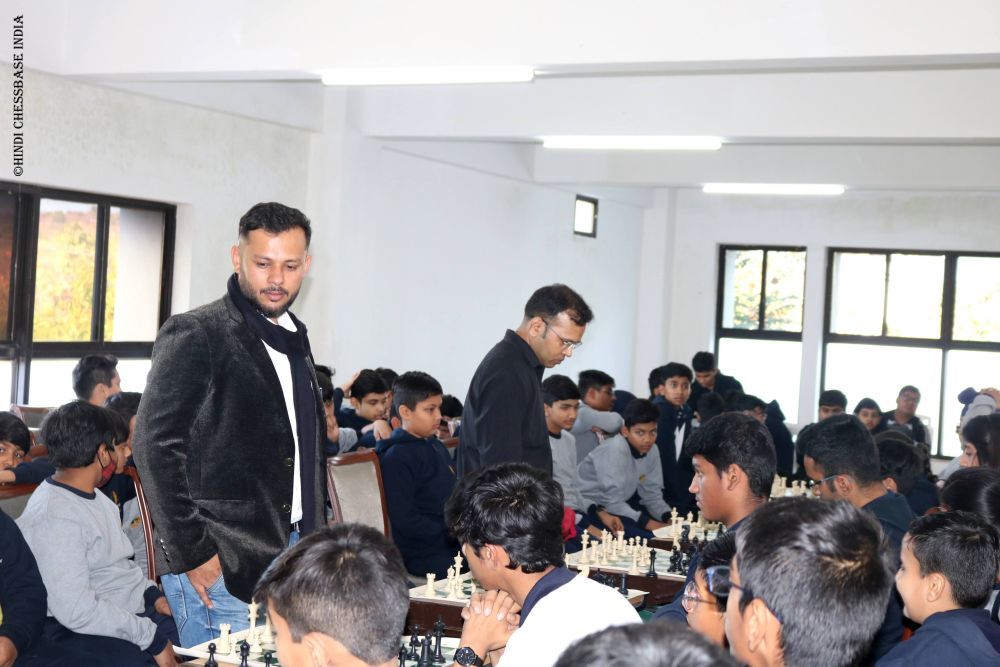 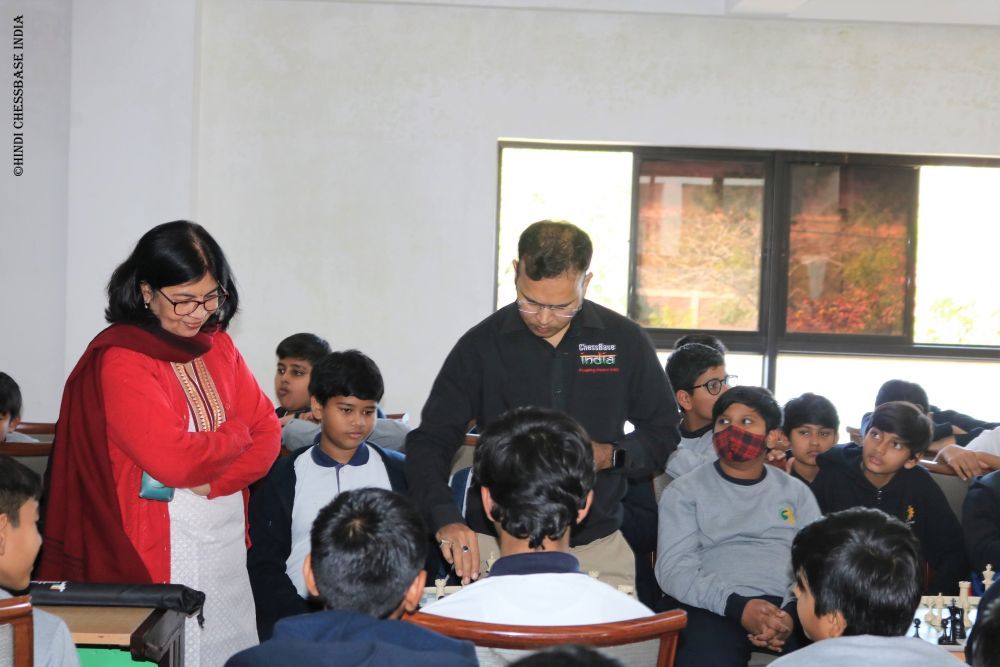 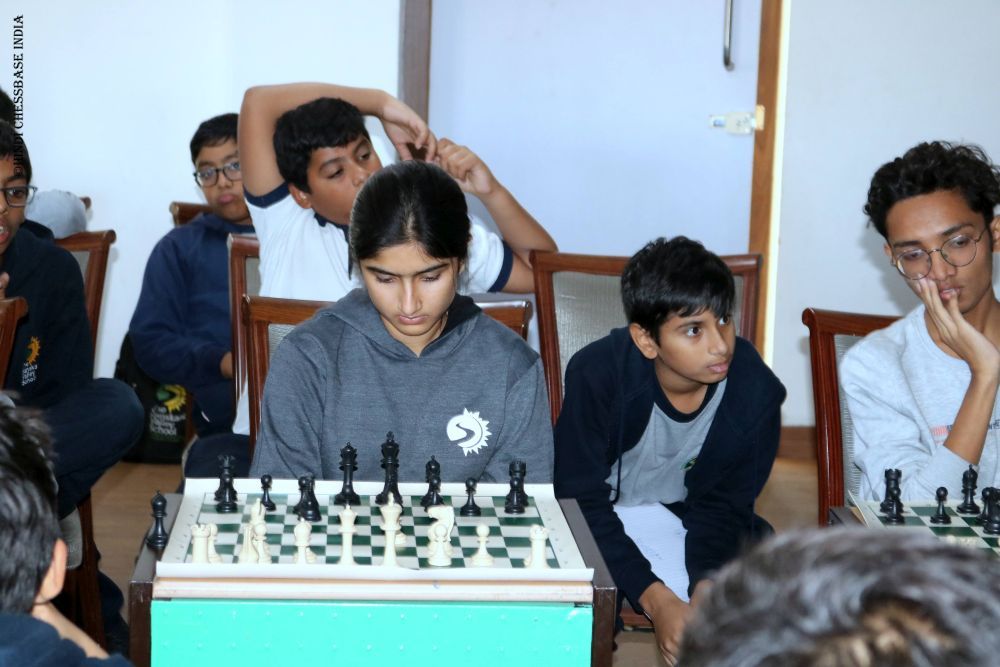 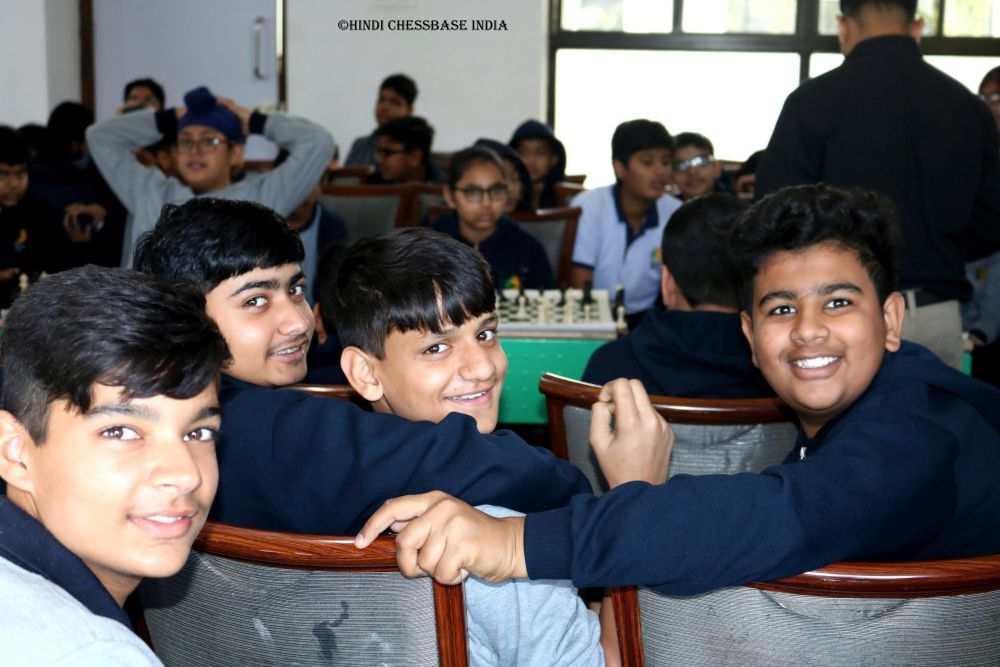