Talk of the Universe: Ganguly in conversation with Maxime Vachier-Lagrave

Maxime Vachier-Lagrave is widely regarded as one of the players who is a strong contender for the World title. Him leading in the FIDE Candidates 2020 also asserts to that theory. On 29th August MVL appeared in Surya Sekhar Ganguly's talk show 'In Conversation with' where he discussed a lot of his games, his thought process, things that he likes, what he does when he is not playing chess and much more. He also acknowledged the fact of being a mathematician helped him a lot in his career. Did you know - MVL made a cameo in a French movie titled 'Le Tournoi' ? Photo: Surya's youtube channel.

The former World no.1 in Blitz is currently leading the FIDE Candidates 2020 despite being a last minute replacement. Maxime Vachier-Lagrave widely known as MVL became a grandmaster at the age of 14. He won the World Junior championship in 2009 and he is a three-time French champion. He also won Biel Masters five times, Dortmund in 2016 and Sinquefield Cup in 2017. He finished as a Semi-Finalist in FIDE World Cup 2013 and 2017, FIDE Jerusalem and Hamburg GP 2019. 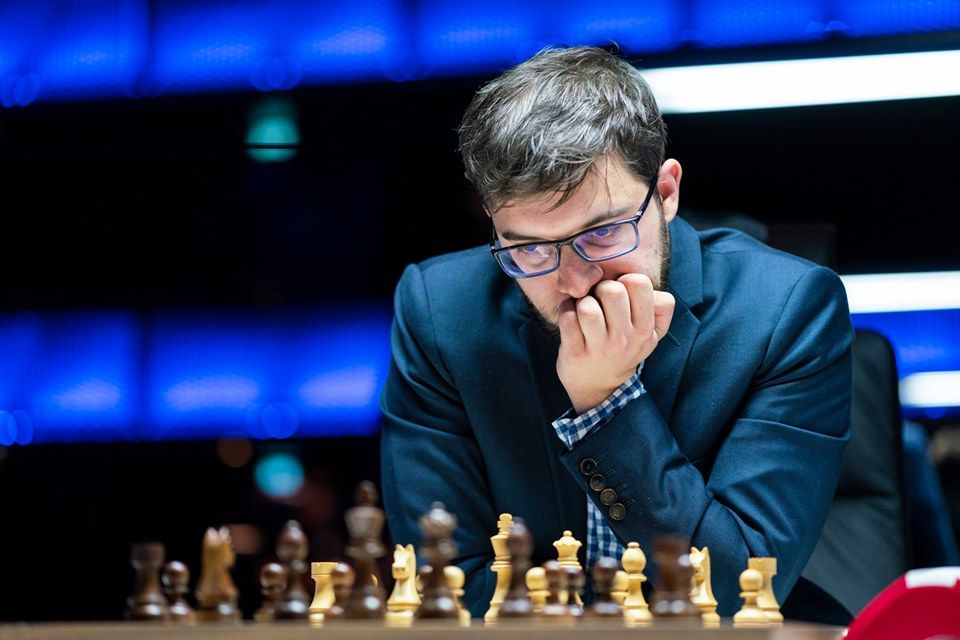 "I don't watch so many movies, almost none but I do like binge watching some tv show from time to time." 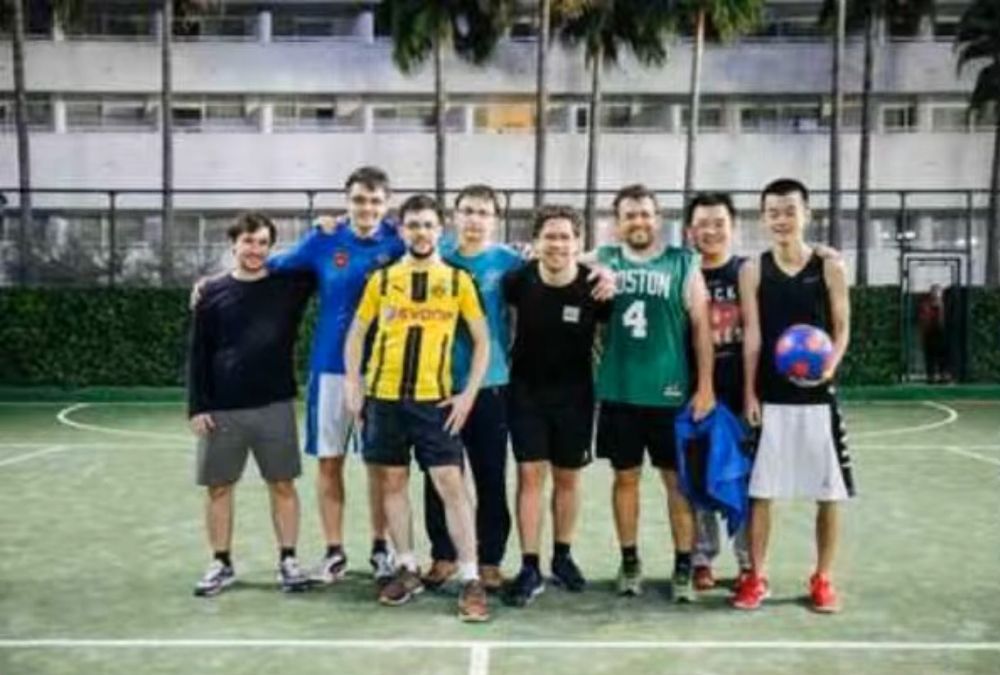 Can you identify all chess players here? | Photo: Surya's stream
MVL playing Table Tennis to work on his fitness
MVL does arm wrestling poses only for photos

"I would never accept a serious challenge for arm wrestling."

Did you know that MVL did a cameo in French movie Le Tournoi? | Photo: Wikipedia

- Vachier-Lagrave on reading classics of chess. 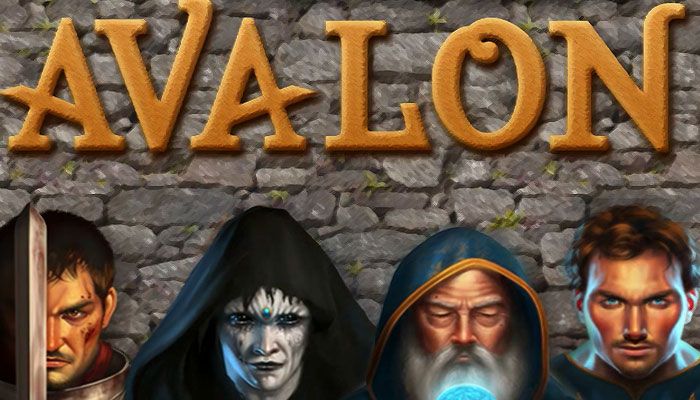 Avalon is one the few board game that MVL enjoys | Photo: Ultra Board Games

Here are the positions which were discussed in Episode 21 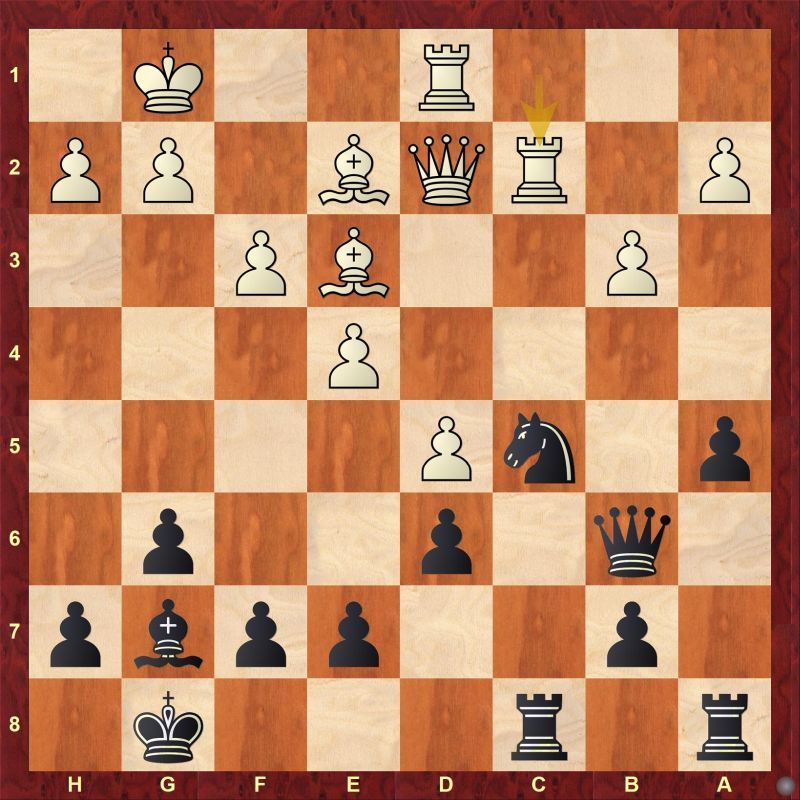 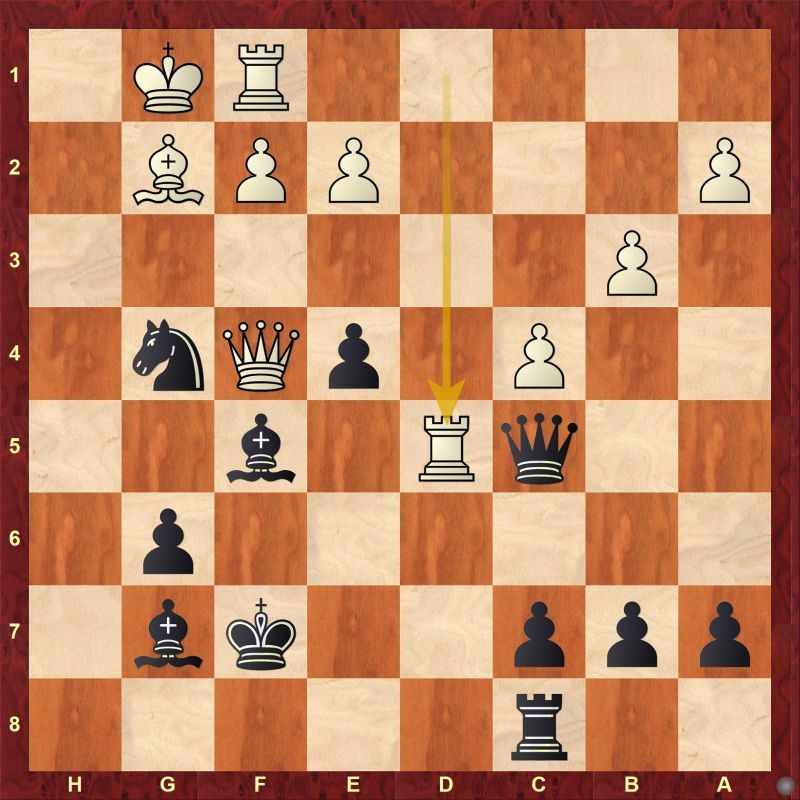 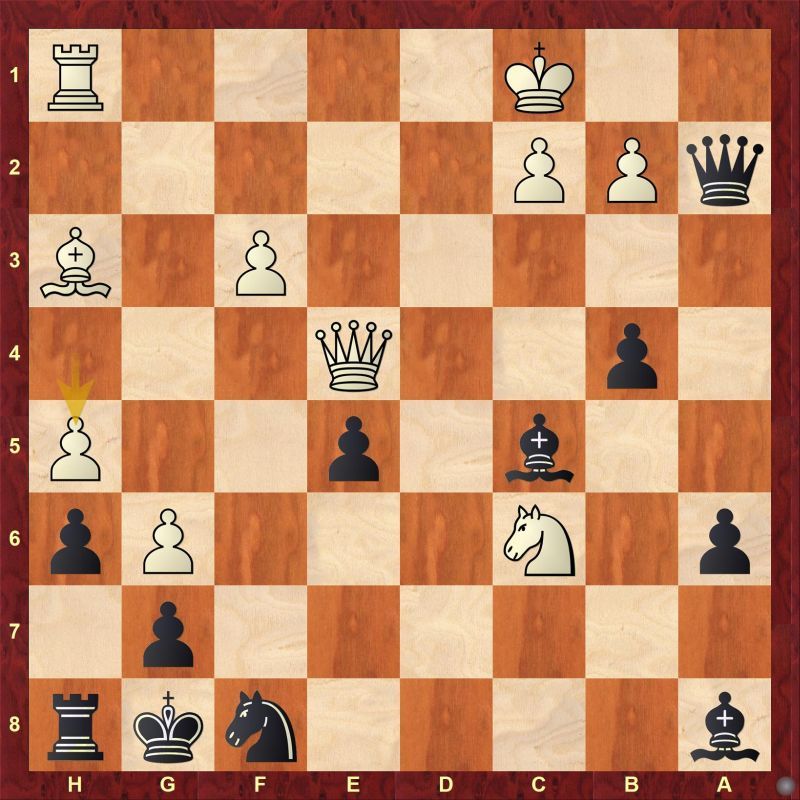 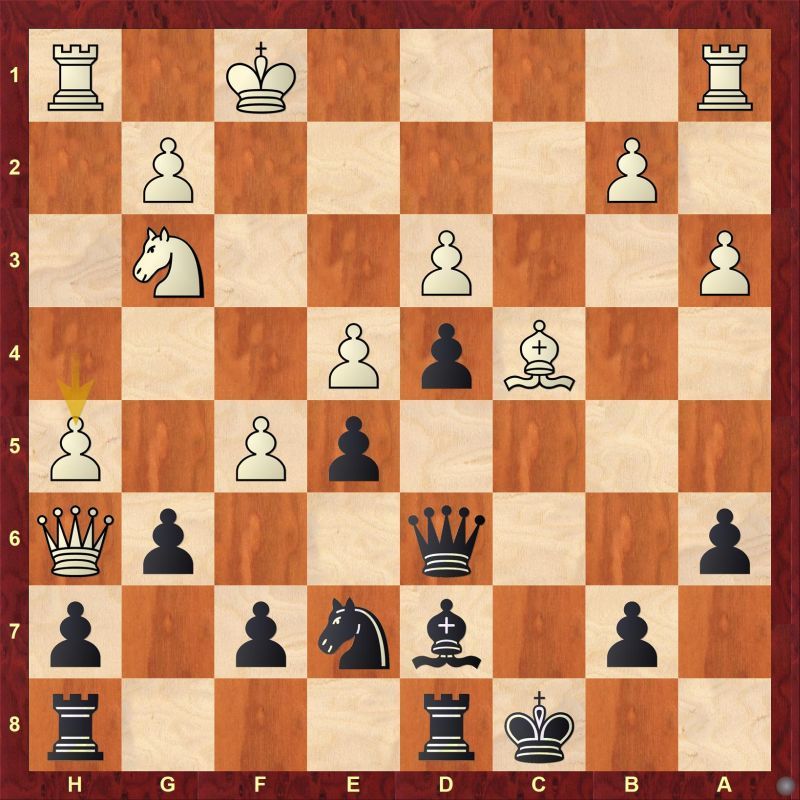 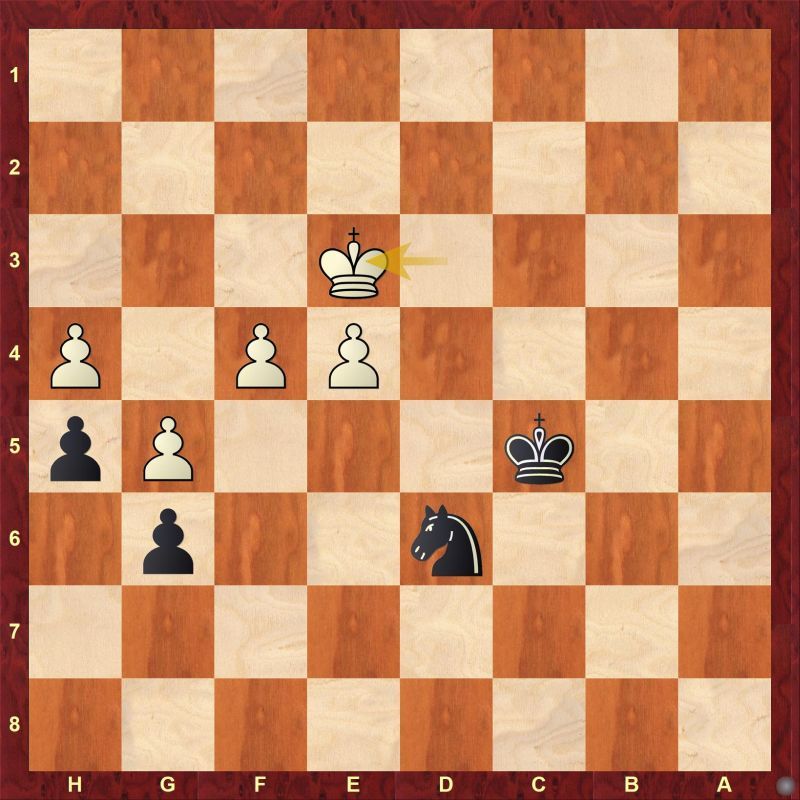 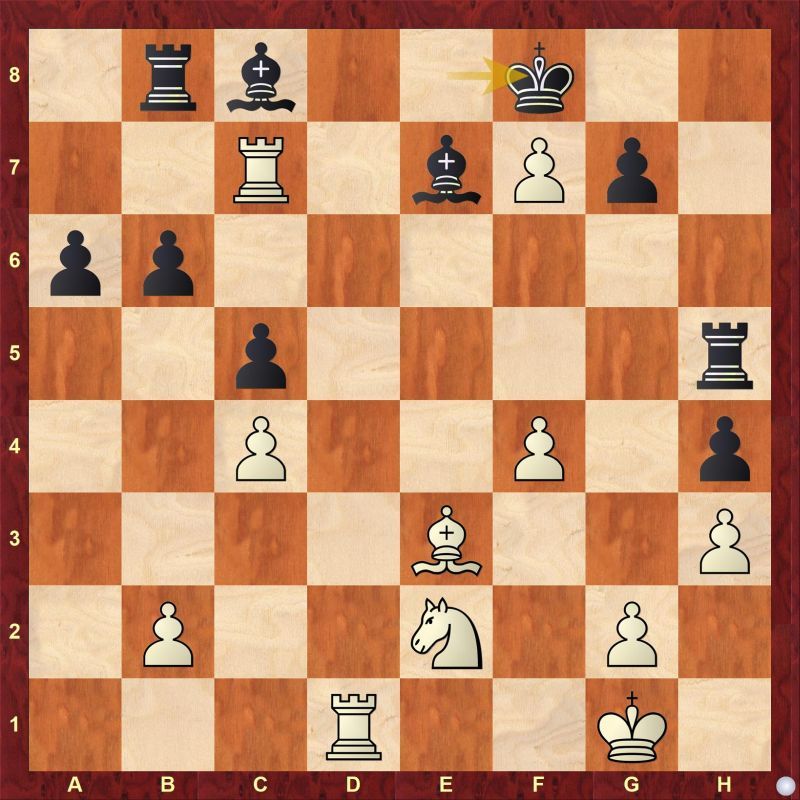