Talk of the Universe: Ganguly in conversation with Harikrishna

Surya Sekhar Ganguly's youtube channel is on a roll. After having Anand and Aronian, the next guest was his childhood friend Pentala Harikrishna. Days before Harikrishna started for Biel Masters, he appeared on his friend's channel, taking a trip down memory lane and also discussing some of his brilliant games as well as his endgame prowess. We all know the super strong Harikrishna who has an endurance for the endgame. How did it develop? How did his journey begin? All those questions and many more are answered in this two-part episode where Hari's better half Nadezda Stojanovic joins Harikrishna in the second part. This two-part interview of two of the strongest Indian chess player who are friends for over two decades is definitely a must-see. Photo: Surya's youtube channel.

It is no secret that Surya Sekhar Ganguly and Pentala Harikrishna are childhood friends. They have traveled the world, battled, trained and shared war stories side-by-side long before technology took over and the geographical distance was made shorter due to the advent of internet. As Surya rightly points out, "Those days the number of photos we could were limited to 36. So we had to take one photo very carefully and now we spend our time in deleting photos as we can unlimited photos."

Hari's childhood, playing a game with his first trainer Muralikrishna G | Photo: Surya's stream
Two trainers who strengthened Harikrishna's base
Harikrishna's parents
Can you identify them all?
Hari-Surya friendship started long back
Harikrishna and Surya stayed in Art of Living Ashram and trained there
Archery, Billiards and Trekking are among many hobbies of Harikrishna
Hari's pets
Hari's wedding was attended by many top players of India
Can you take a guess who all are up in the air? 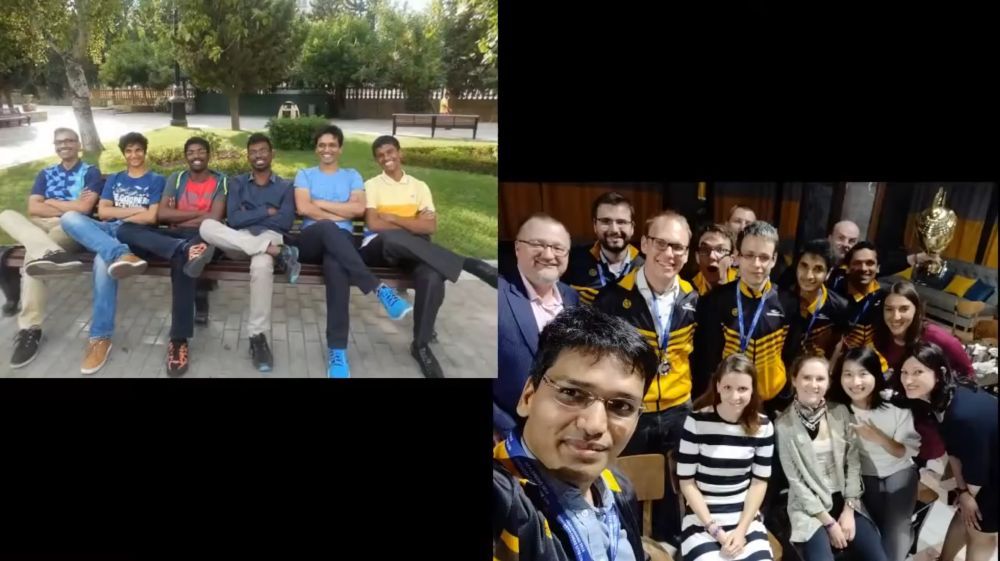 Hari with the Indian and Czech league team

The first set of positions are about Harikrishna's tactical alertness 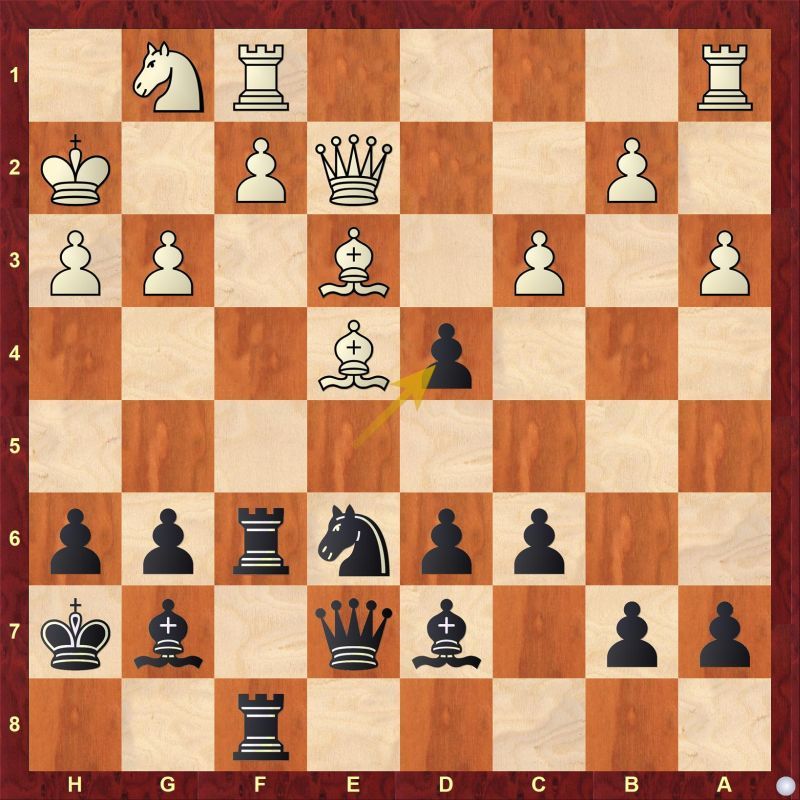 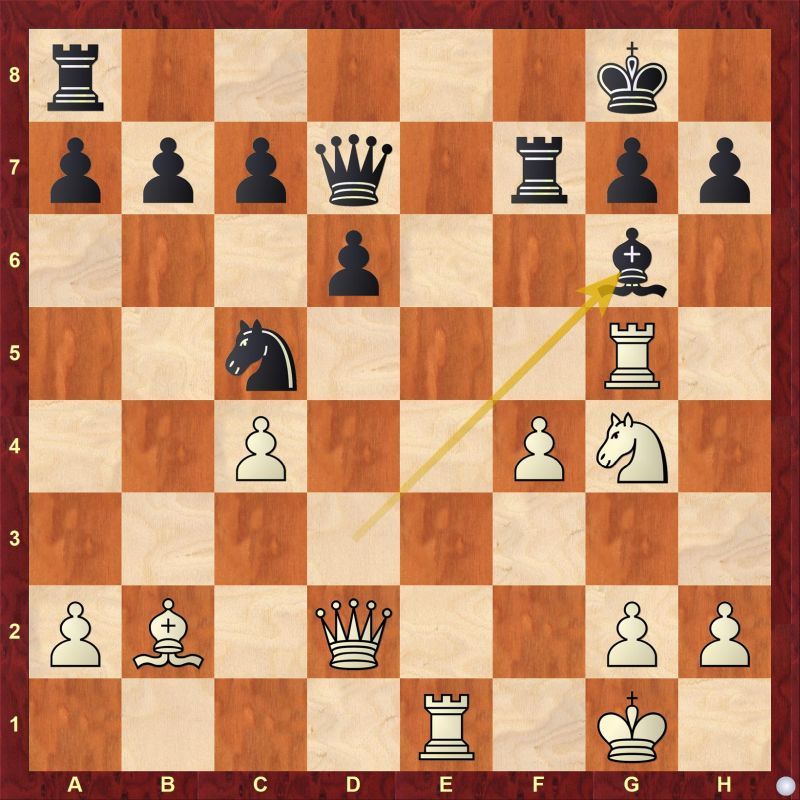 Surya showed some positions which he likes to call, 'Hari's signature moves'. 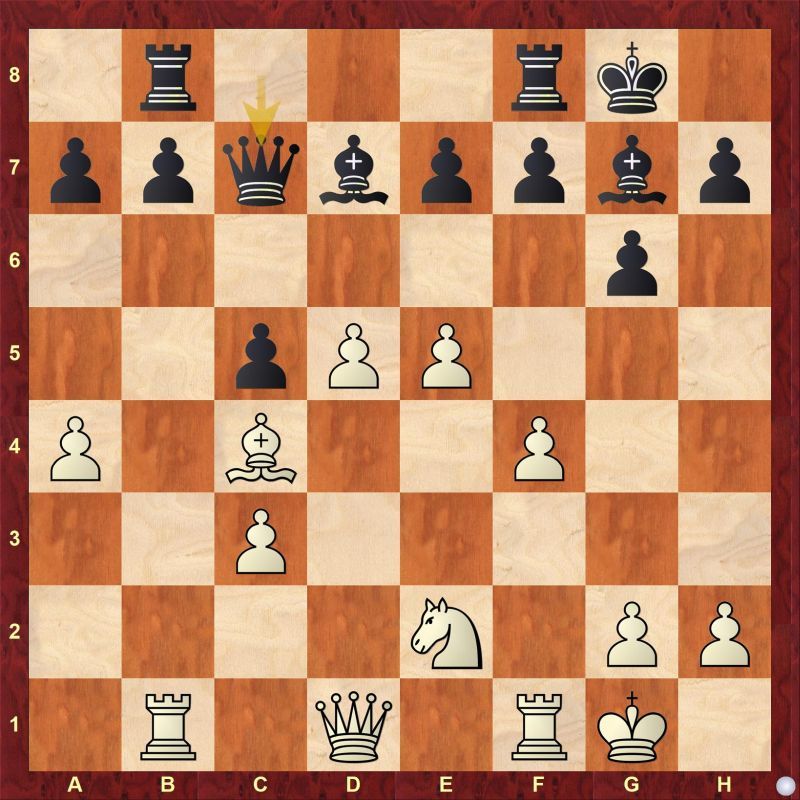 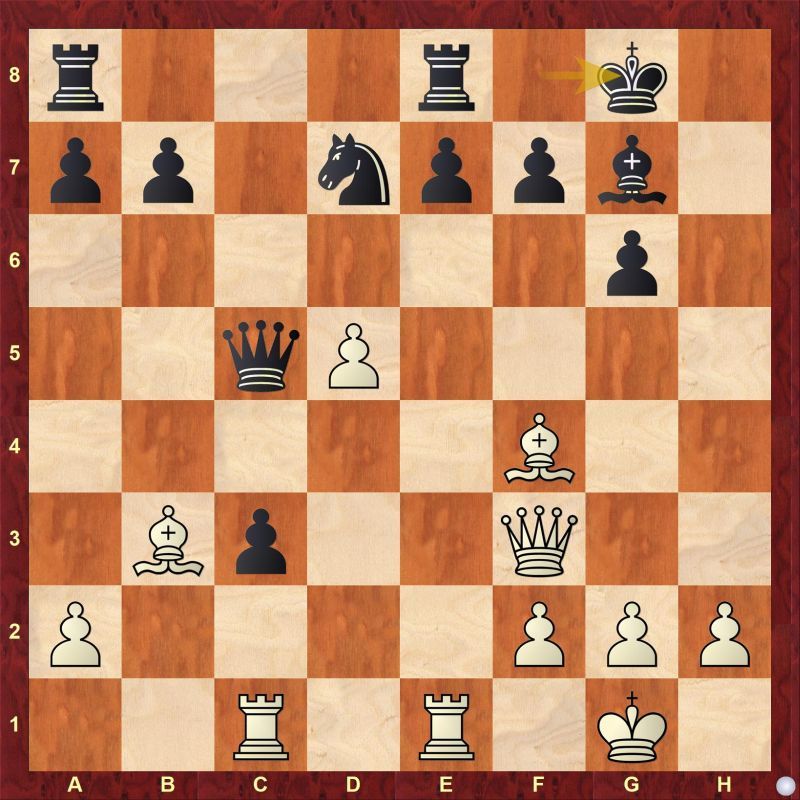 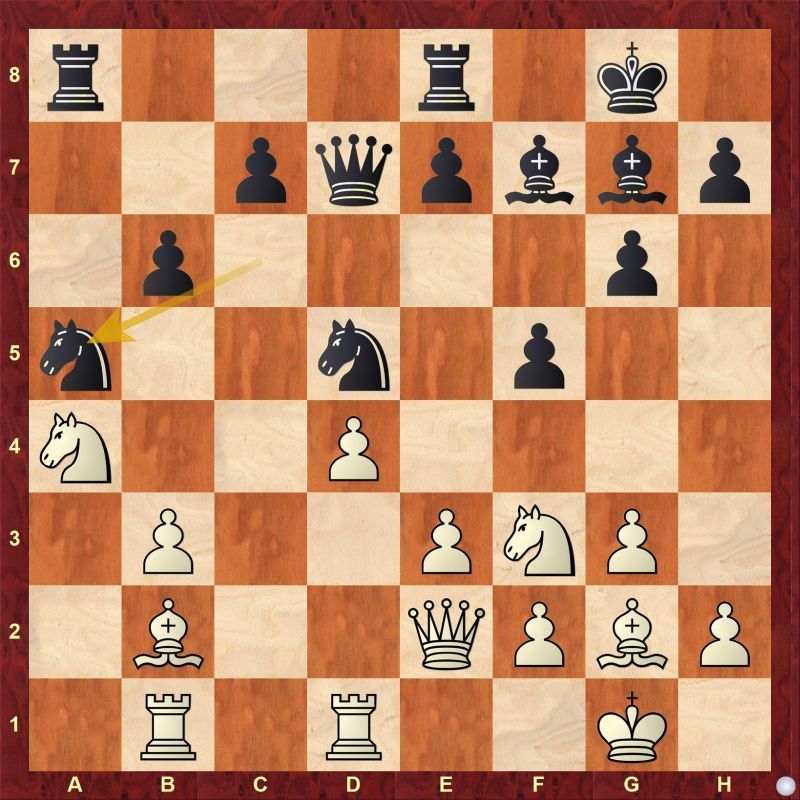 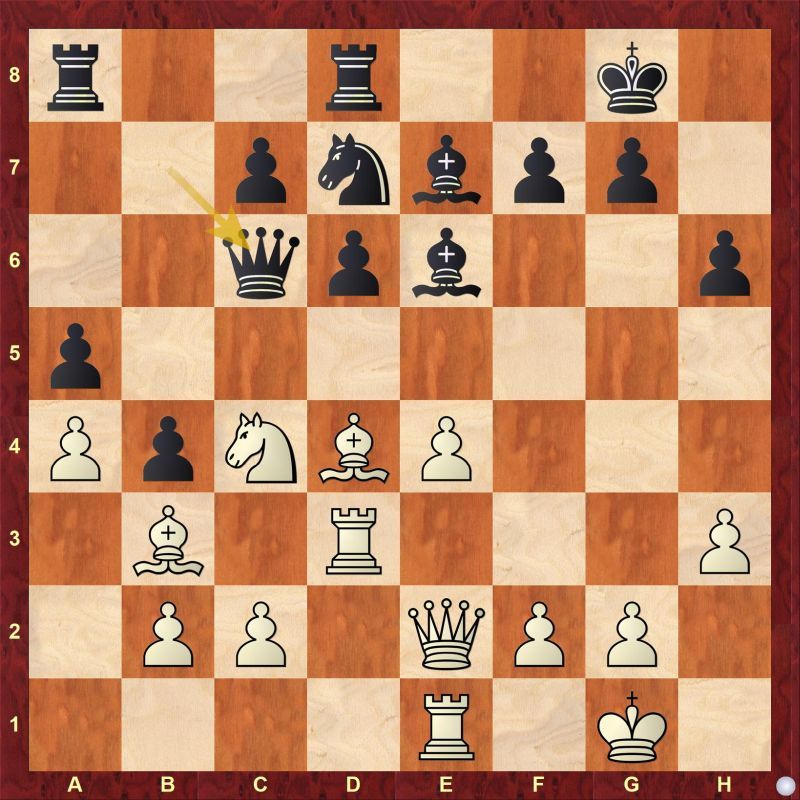 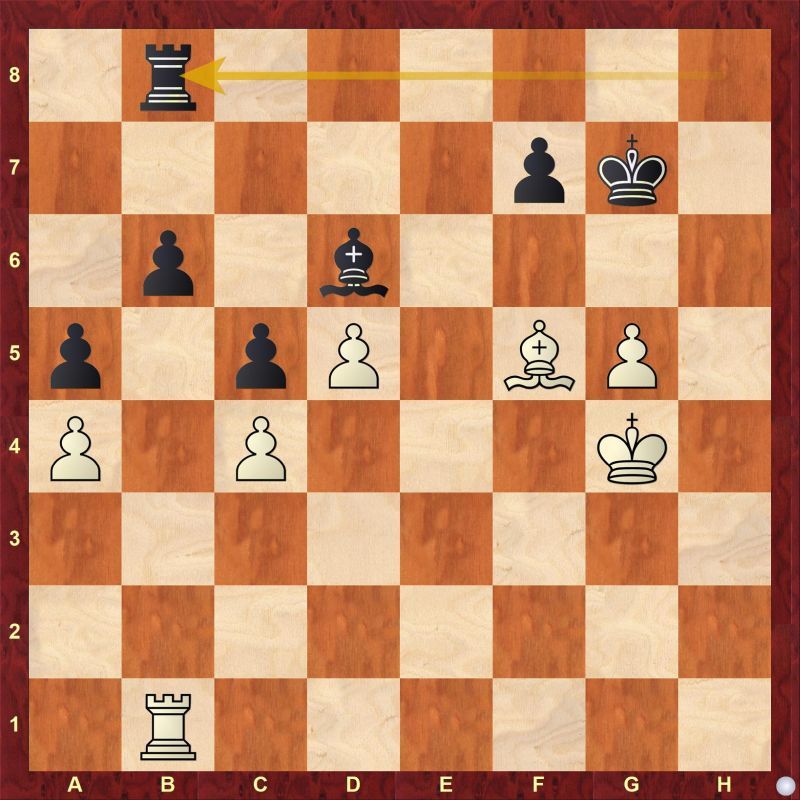 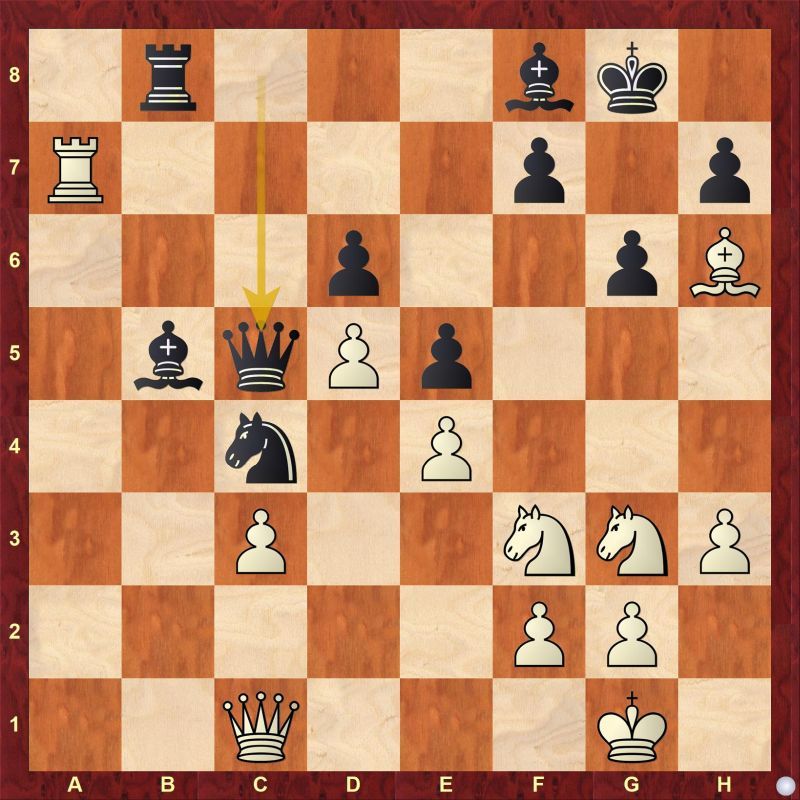 Harikrishna has played a lot of excellent chess. Nine positions were discussed in the episode 8. Here they are: 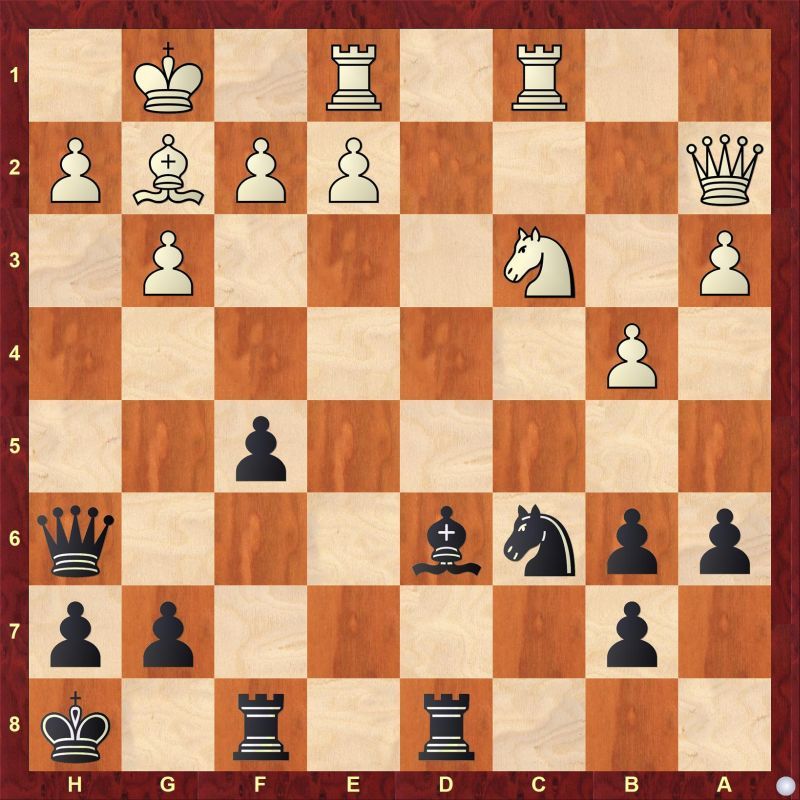 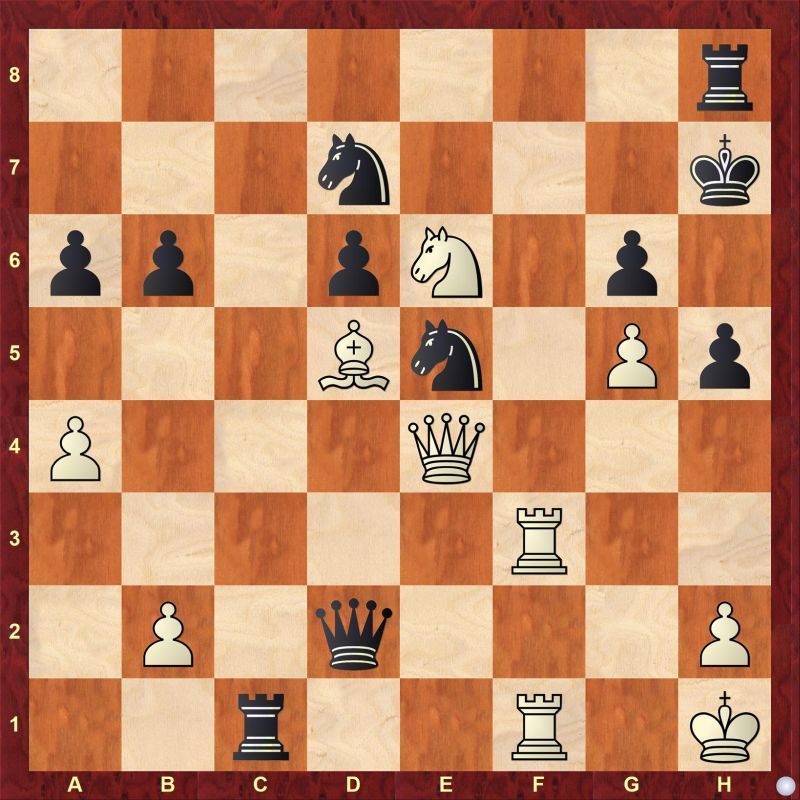 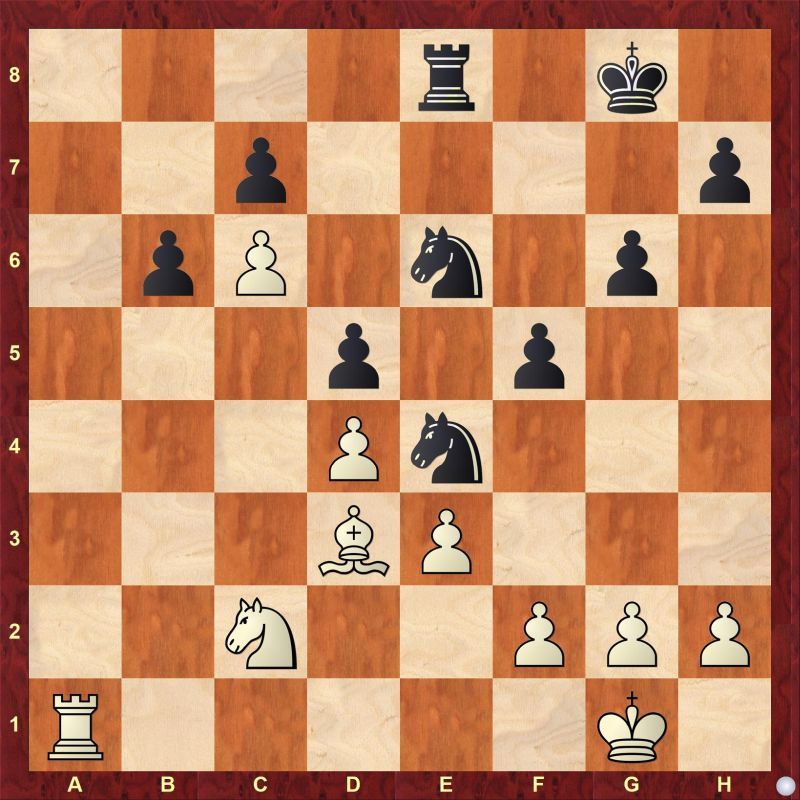 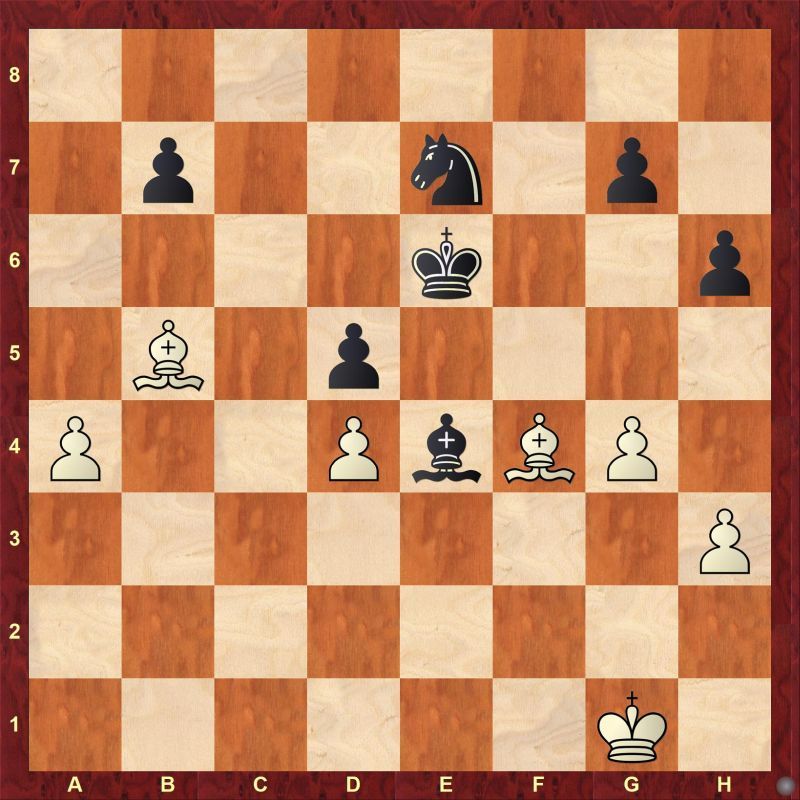 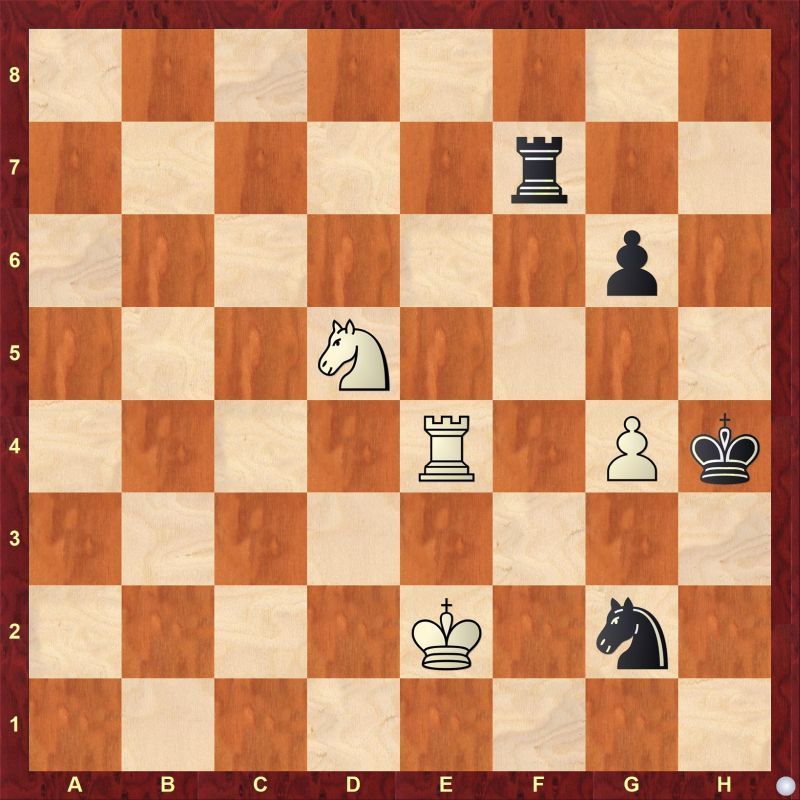 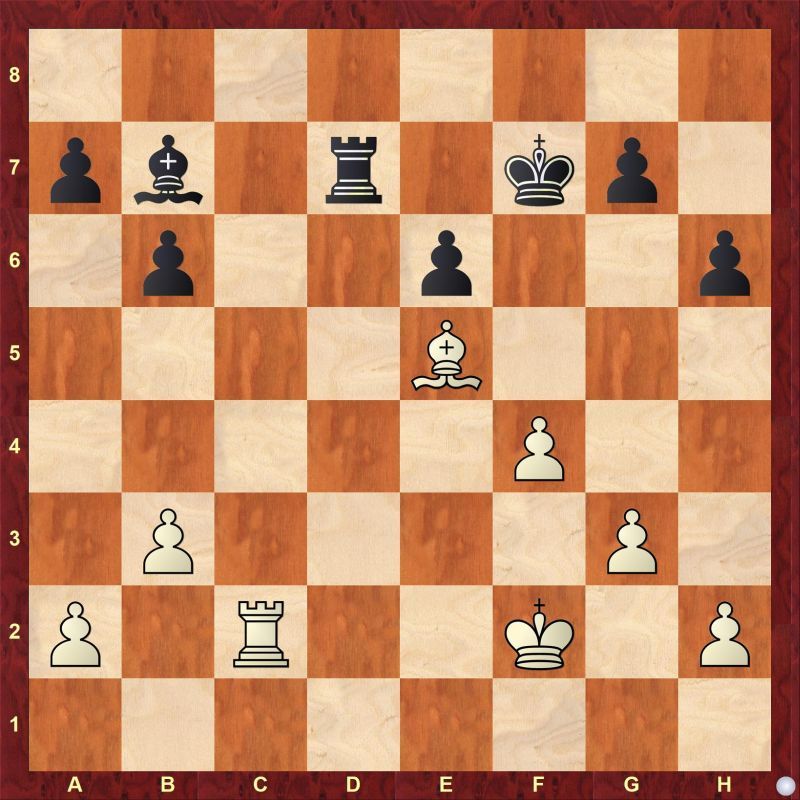 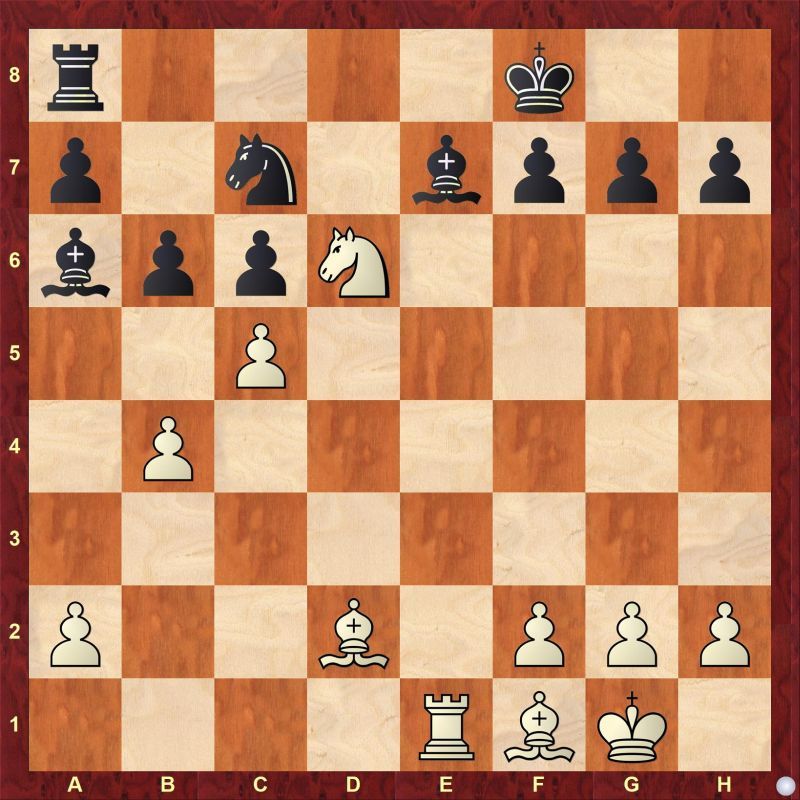 Watch the Game analysis from Episode 8

In Conversation with 8: Harikrishna and Nadezda - 'Unity in Diversity' | Video: Surya Sekhar Ganguly