Talk of the Universe: Ganguly in conversation with Anand

Due to Covid-19 most of us are confined inside our home, some people are creating content, while some are watching them. Since there are so much to follow and watch, what to choose and what to skip? Well this past Saturday on 20th June, Arjuna Awardee and six-time consecutive National Champion GM Surya Sekhar Ganguly started his own series with the first guest on his debut episode as none other than the seven-time World Champion, the one and only Vishy Anand. Ganguly is a former second of Anand who helped Anand in numerous World Championships. But where did their journey begin? Only two episodes have come out so far but both of them are packed with stories as well as never-before-seen questions and preparations. Photo: Surya's youtube channel

This past Saturday on 20th June, six-time consecutive National Champion, Arjuna Awardee GM Surya Sekhar Ganguly hosted the seven-time World Champion Vishy Anand on his newly launched youtube channel where Surya talks about a lot of things which has never been asked to Anand. In his debut episode, among other things, Surya mentions his first ever interaction with Anand was back in 2005 when he played a simultaneous exhibition match at Alekhine Chess Club, Kolkata against 40 players. He talks about how the interaction happened. It was after him observing back then the young and talented Deep Sengupta's game who is a strong Grandmaster now. 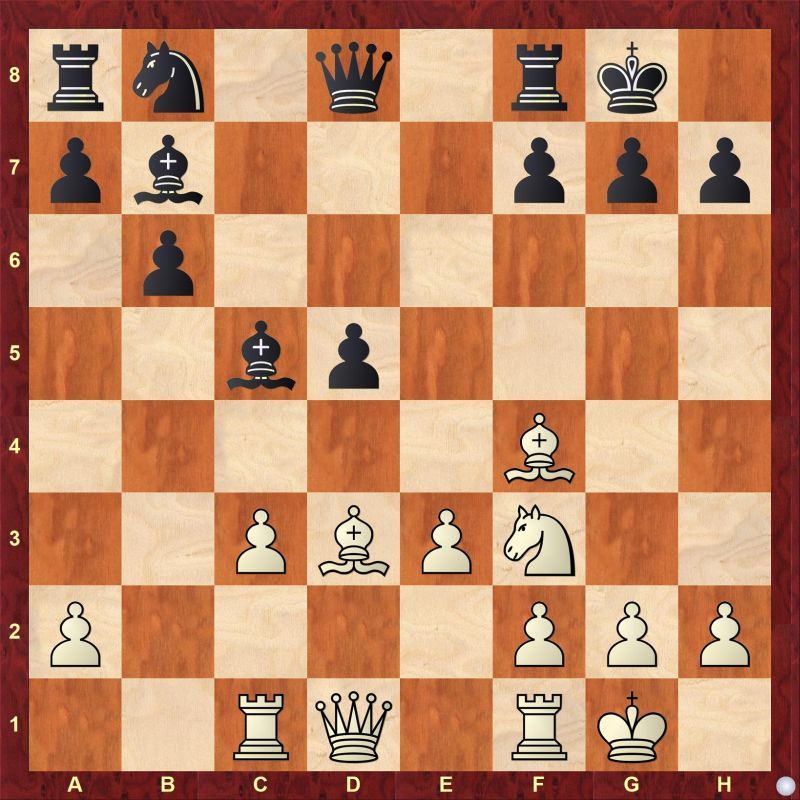 "Anand did not take Bxh7 and I was very curious why he didn't play this move." Surya said to his live audience from his home in Kolkata. After the simultaneous exhibition got over, Surya went to Anand to pick his brain and find out an answer to his query. Despite Anand getting mobbed by the fans and lovers of the game, he explained everything blindfolded (without having a physical or virtual chessboard in front of them). To know what Anand answered in the show, you can watch it here.

Untold stories of the World Championship 2012

Surya confesses, "Against Gelfand, I don't think we had any preparation at all against 1.e4." He also adds further, "We just assumed that Gelfand would never play 1.e4". 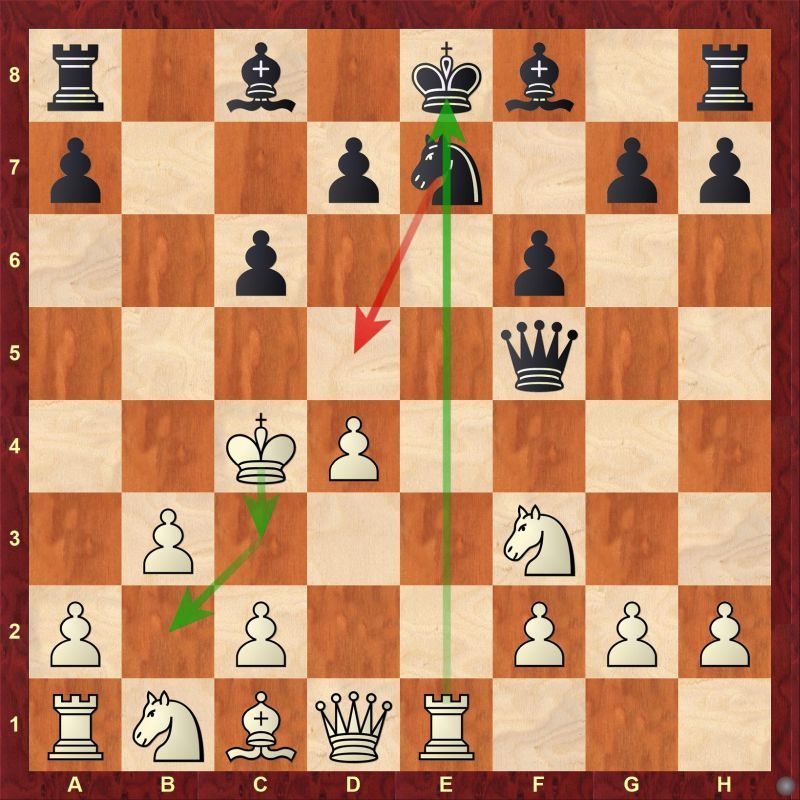 Yes the above diagram was part of a World Championship preparation. Surya describes the position as the one of the best opening from aesthetical point of view he has ever seen. To find out how it all happened, you can check it here.