Talk of the Universe: Ganguly in conversation with Anish Giri

The latest guest on Surya Sekhar Ganguly's talk show was none other Dutch no.1 and World no.10 Anish Giri. In this two-part series, Anish Giri appeared with his wife Sopiko Guramishvili on their fifth wedding anniversary. Their cute little son Daniel also made a short and sweet appearance at the beginning of part 1. While the first part has Rapid fire, Blindfold game and Know-your-partner quiz games along with various games of Anish Giri, in the second part we get to see Giri answering a lot of questions asked by the fans. Most importantly in these two part miniseries, Surya brings out the serious side of Giri, one that is not seen in his tweets or instagram posts. Photo: Surya's youtube channel.

We all are aware of Giri's humorous side on twitter, instagram and his recently launched youtube channel. However, Surya Sekhar Ganguly remains consistent with his efforts as he tries to extract the side which we do not get to see of the Dutch no.1 and World no.10 by discussing various positions and his thoughts of them. That's not all, Giri joins the first part with his lovely wife Sopiko Guramishvili and their uber cute kid Daniel on their fifth wedding anniversary. 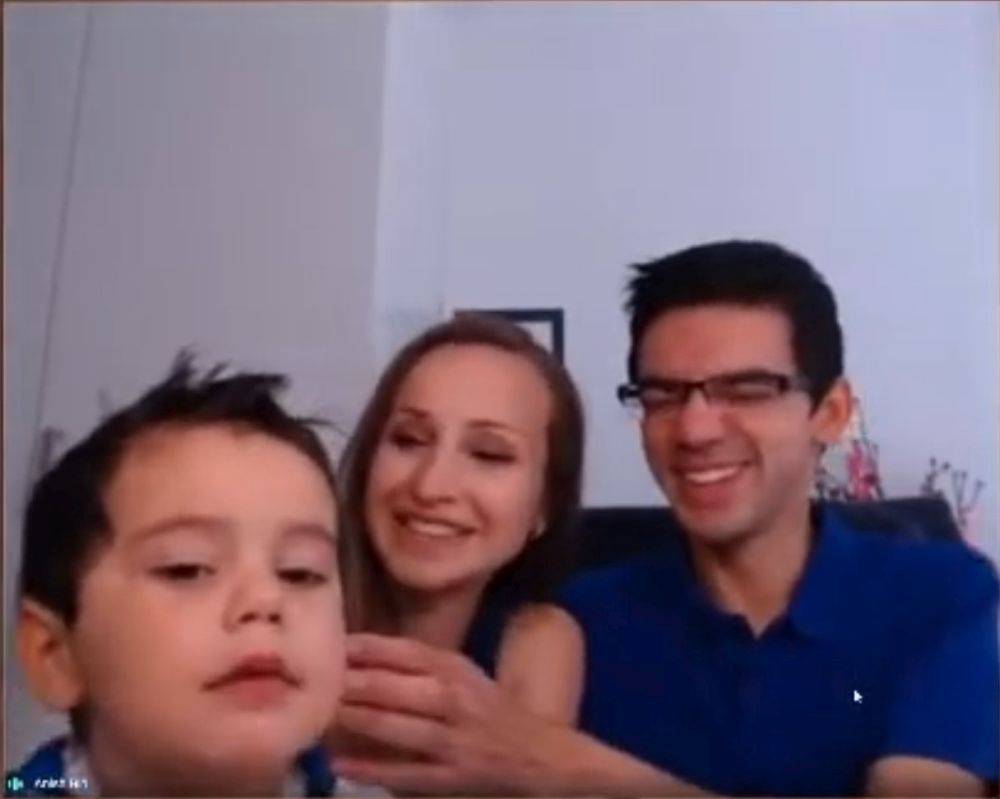 Daniel made a lot of cute faces which brought a smile to his parents face | Photo: Surya's stream

"I started chess in Russia, then very quickly I moved to Japan where I had a very different type of chess upbringing"

- Giri on whether chess books or computer engine was involved in his chess upbringing.

"It doesn't feel like work to me, it just feels like I am doing what I love to do all day long."

- Giri on why others are impressed with the amount of hard work he can do.

Here are the positions which were discussed in Episode 9 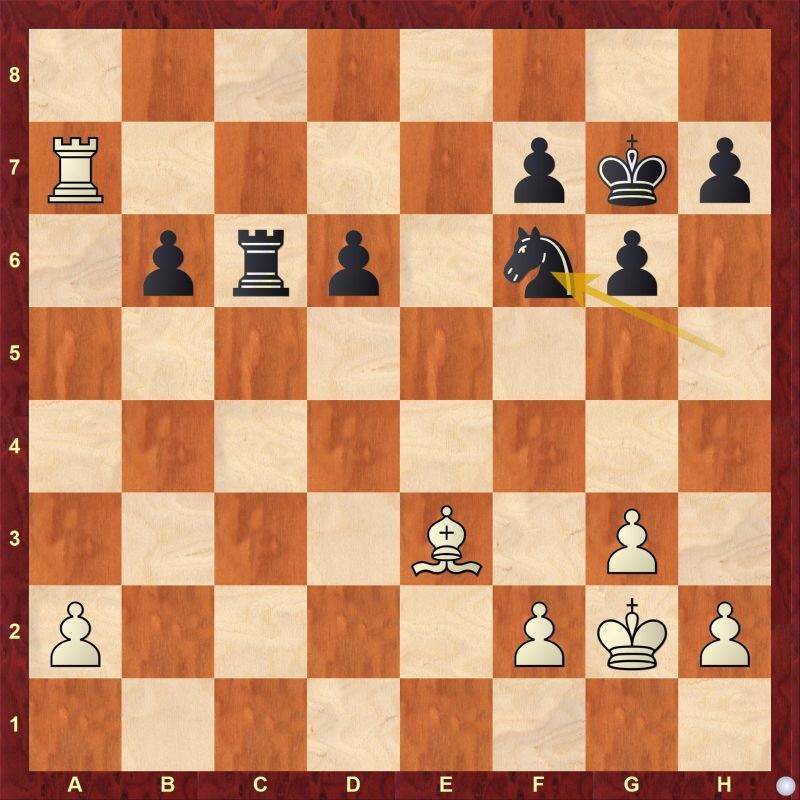 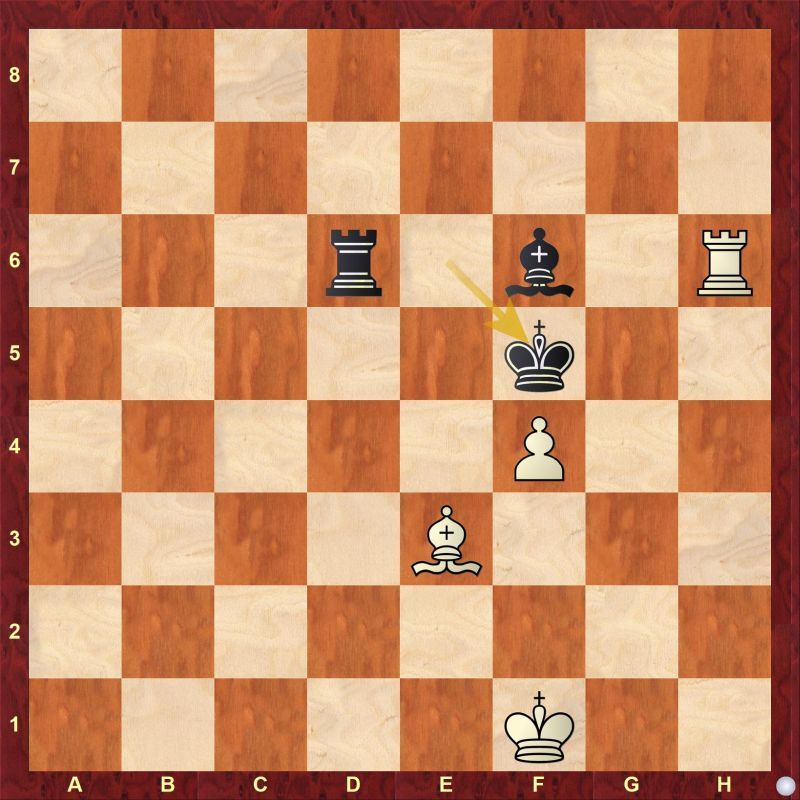 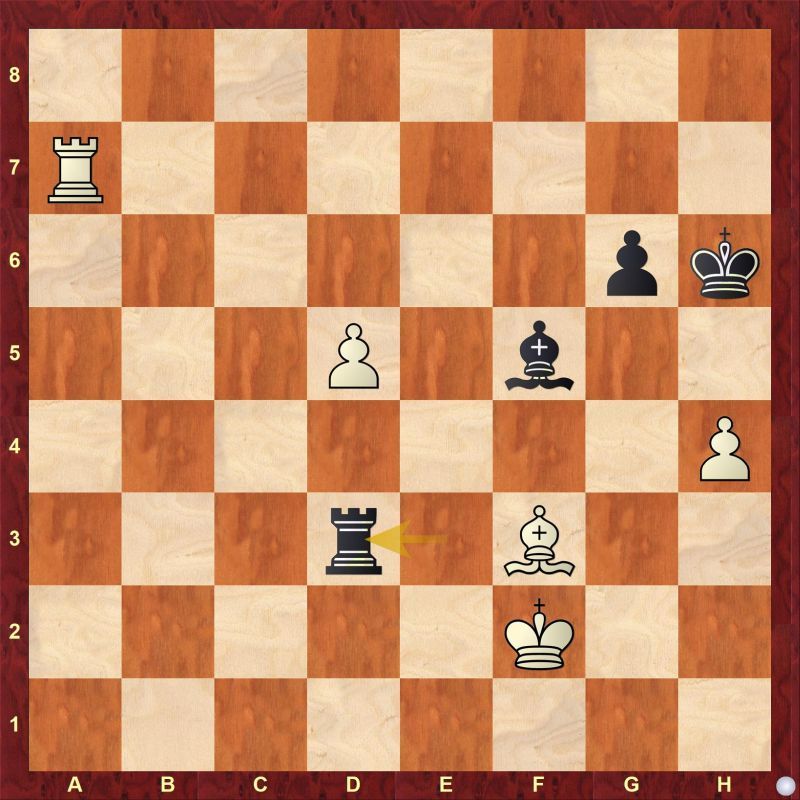 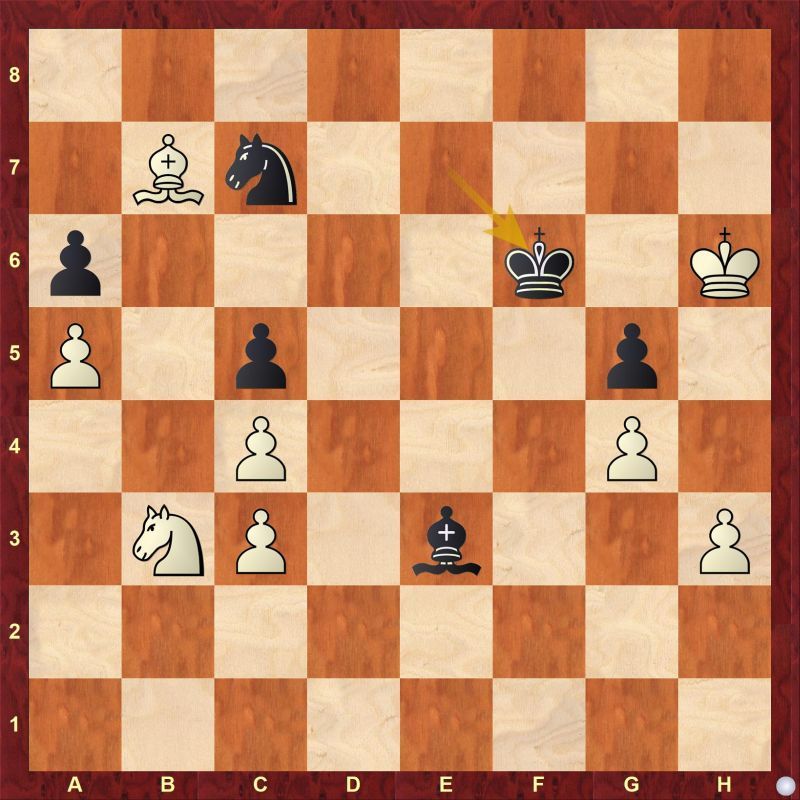 "It was one of my best games" - Giri remarked on the above diagram when Surya presented this position. 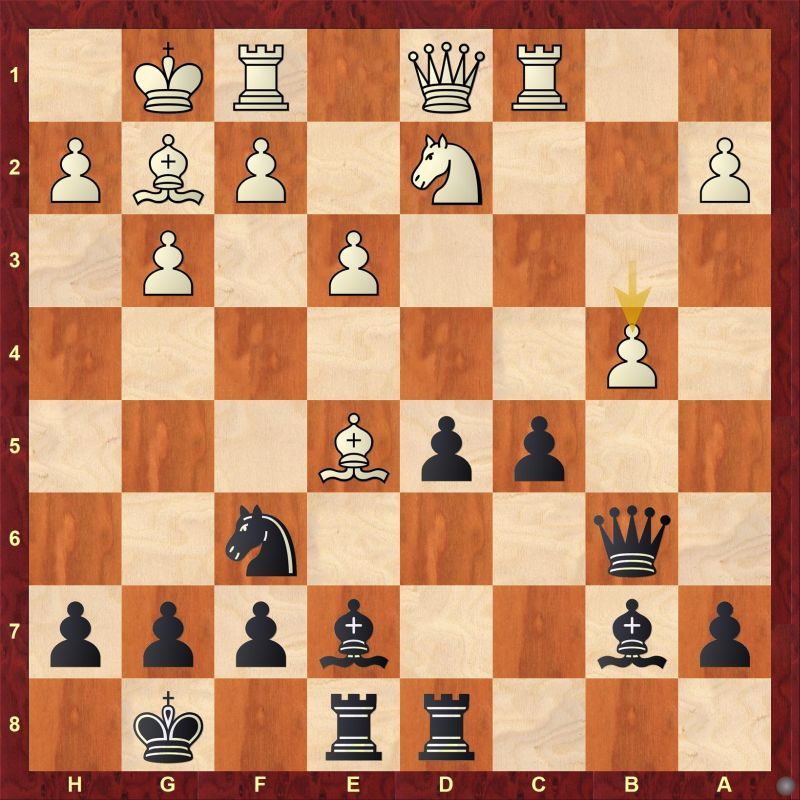 "I think when you play against a much lower rated opponent or if you play in a must-win situation which is sort of similar, you start to consider that every disbalance is in your favor somehow." - Giri on if 16.b4 happened in the game. 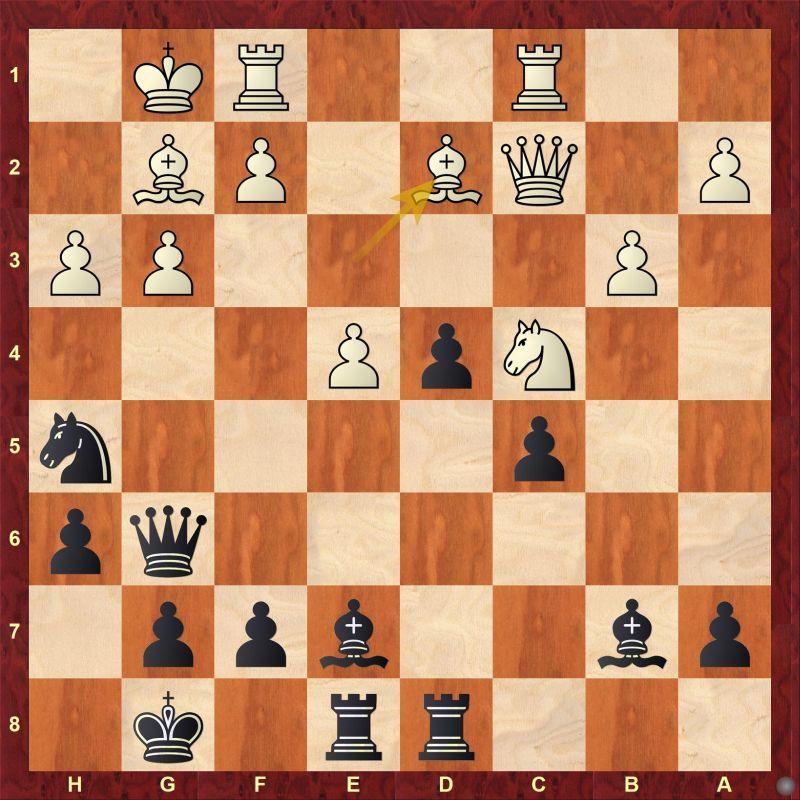 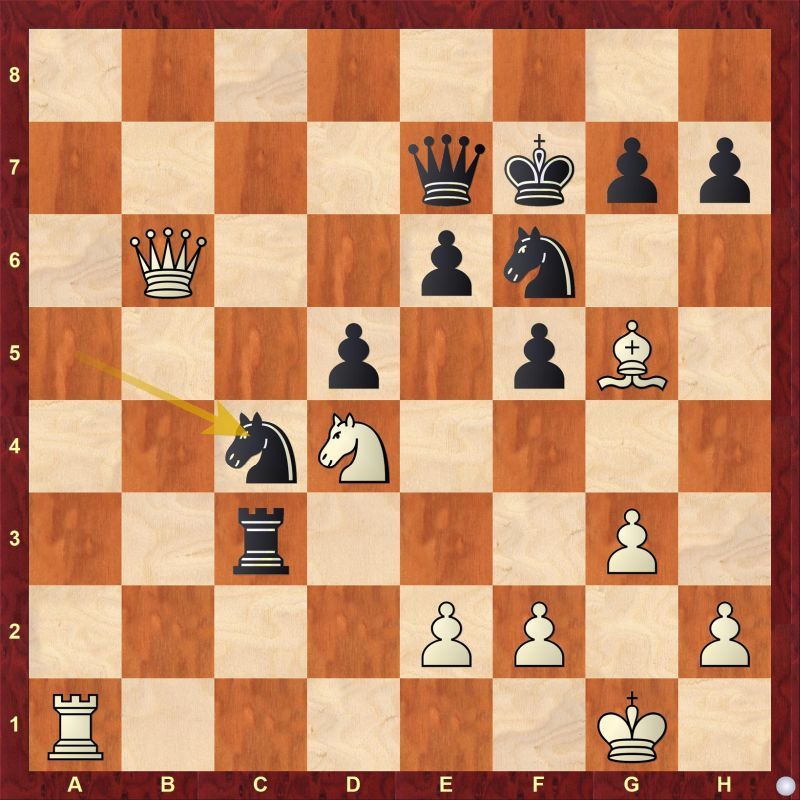 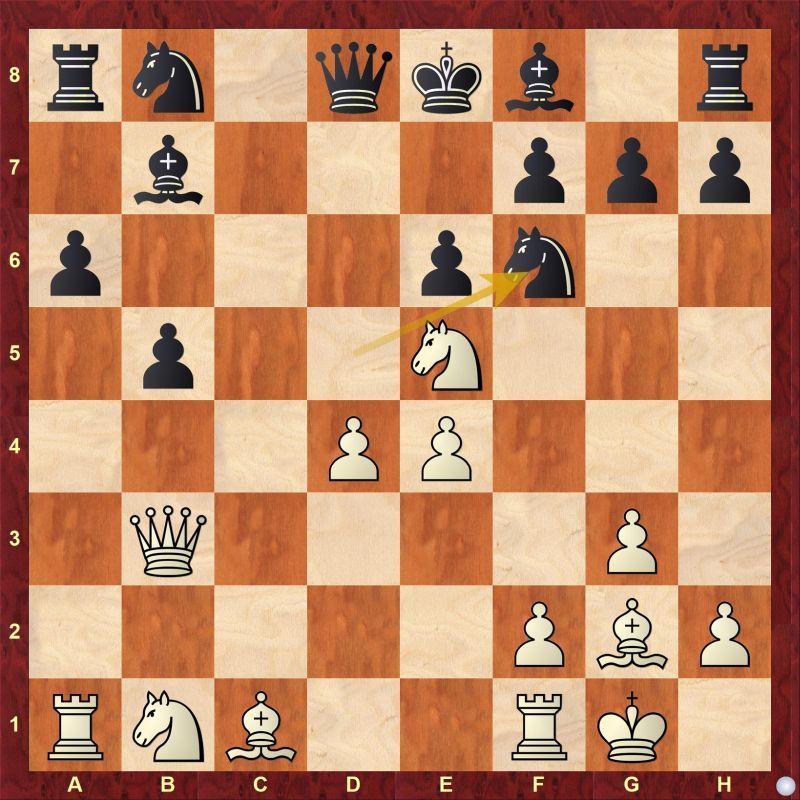 "I remember I played almost instantly from the start but it's not because I knew. It's just that I thought this is very natural' - Giri on the game against Morozevich. 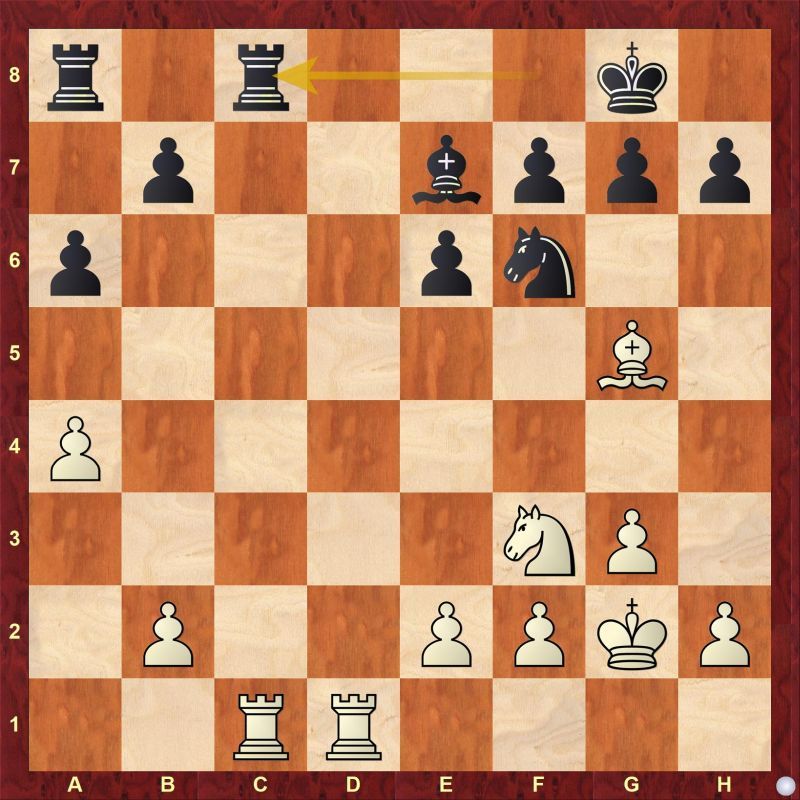 "I have won few of these positions actually" - Giri on the above diagram. 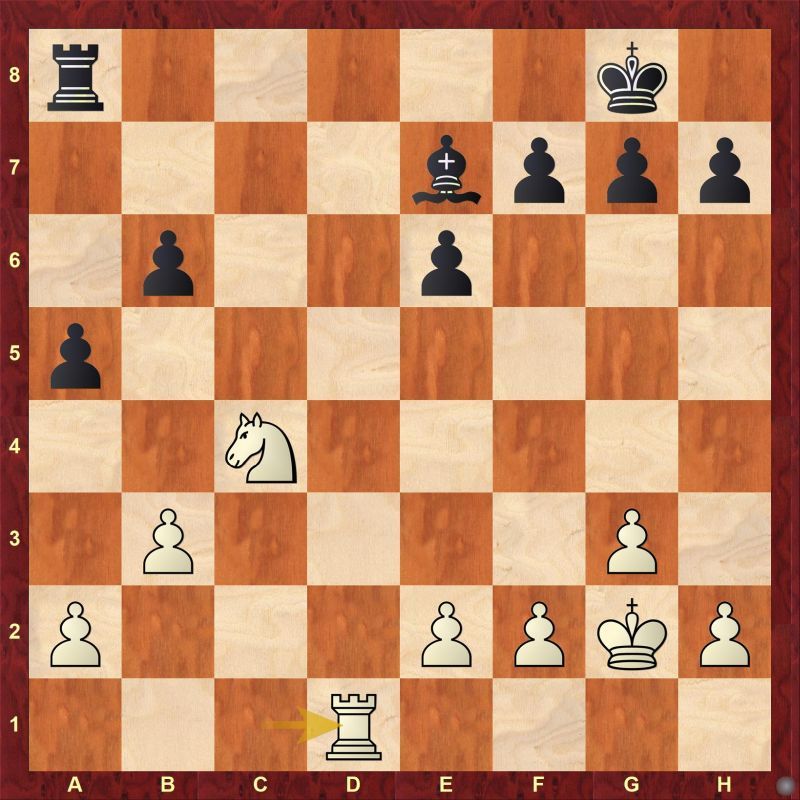 In the second episode, Giri answers a lot of questions asked by the audience. Giri explains Rg8 novelty against Aronian, helping Kramnik at the Candidates as a second and much more. 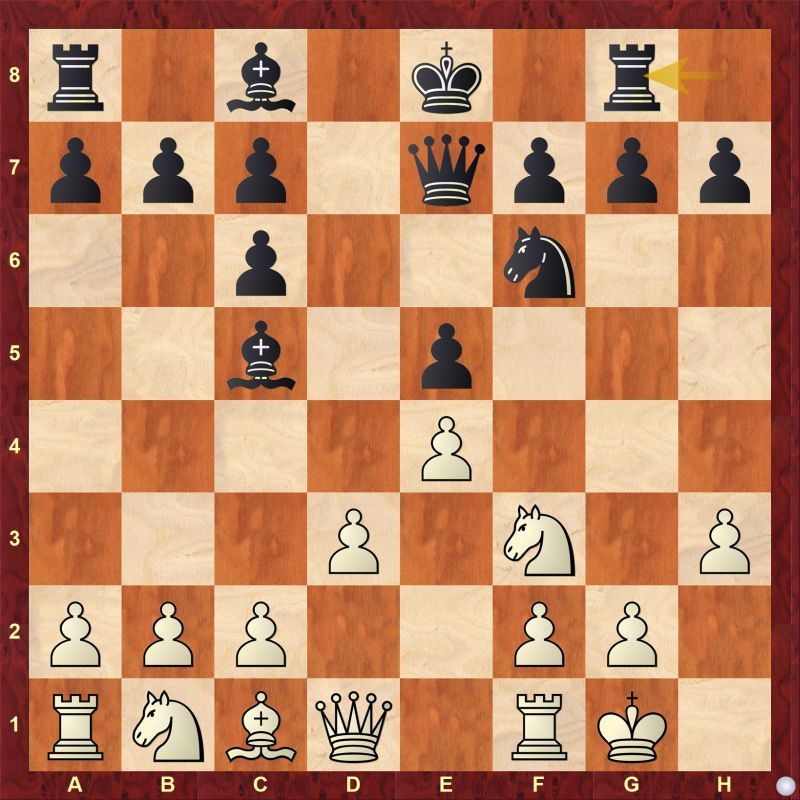 When asked about recommending books, Giri said, "For openings these days I think it's excellent to use the engines but I understand for many players especially at the start it might be difficult to use the engines in the right way. So in that sense books are very helpful." He also added, "I think you can always be safe if you go with the book of someone who has worked at a high level. For e.g. I have not received the book of Sethuraman on Najdorf and Taimanov but I already know it's a great book just by knowing the author."

"Jan Timman has written fantastic books too. He has written a book recently that I really love about Kasparov-Karpov match. It is annotated in a way exactly how I wanted it to be." - Giri on The Longest Game by Jan Timman.

Giri loved the way Jan Timman annotated the games in the book | Photo: Amazon US
One of the favorite book of Anish Giri - Dynamic Decision Making in Chess | Photo: Quality Chess 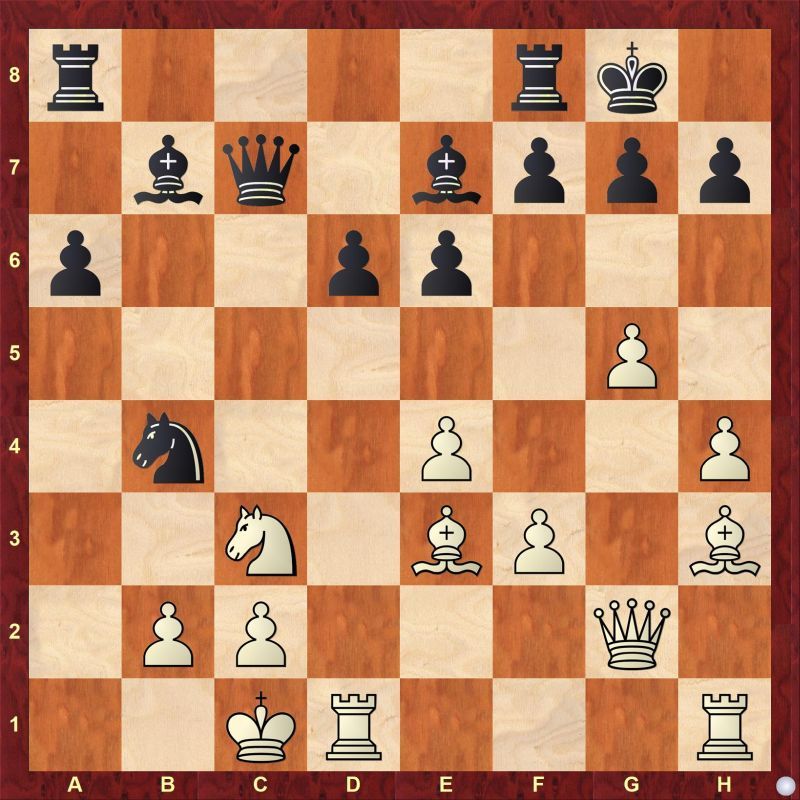 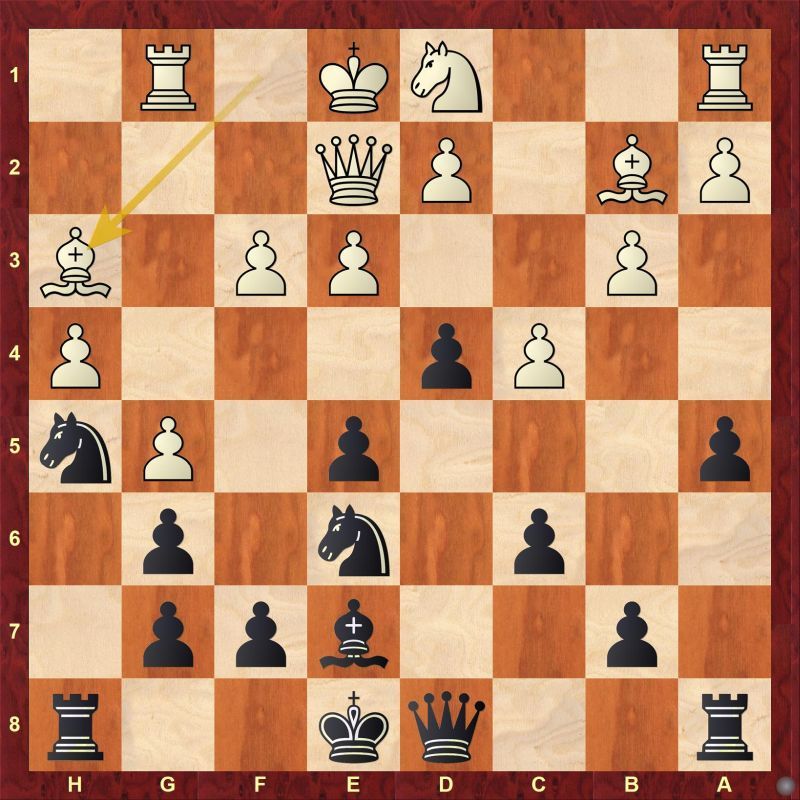 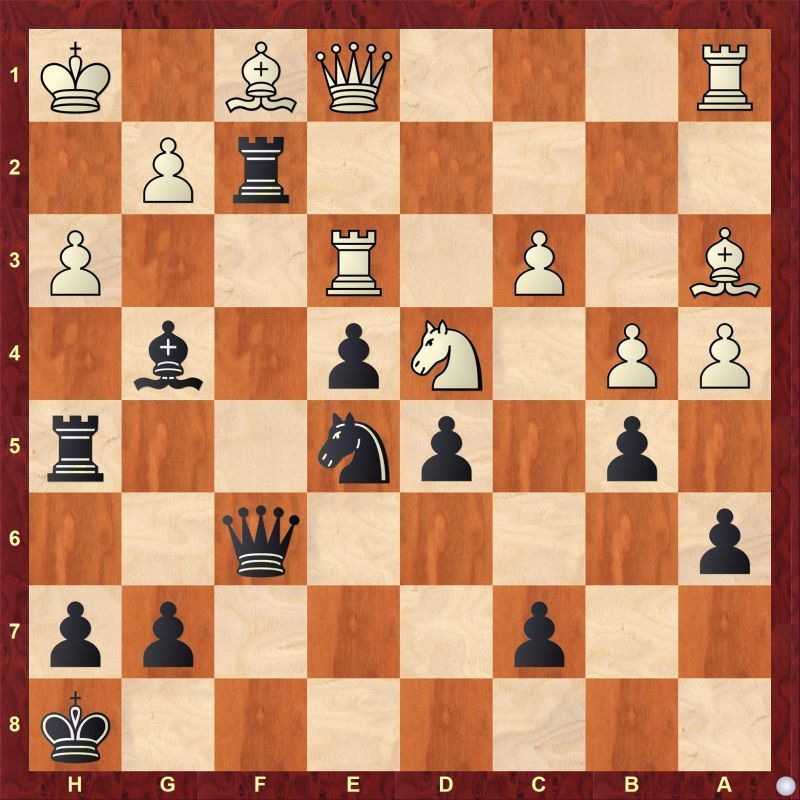 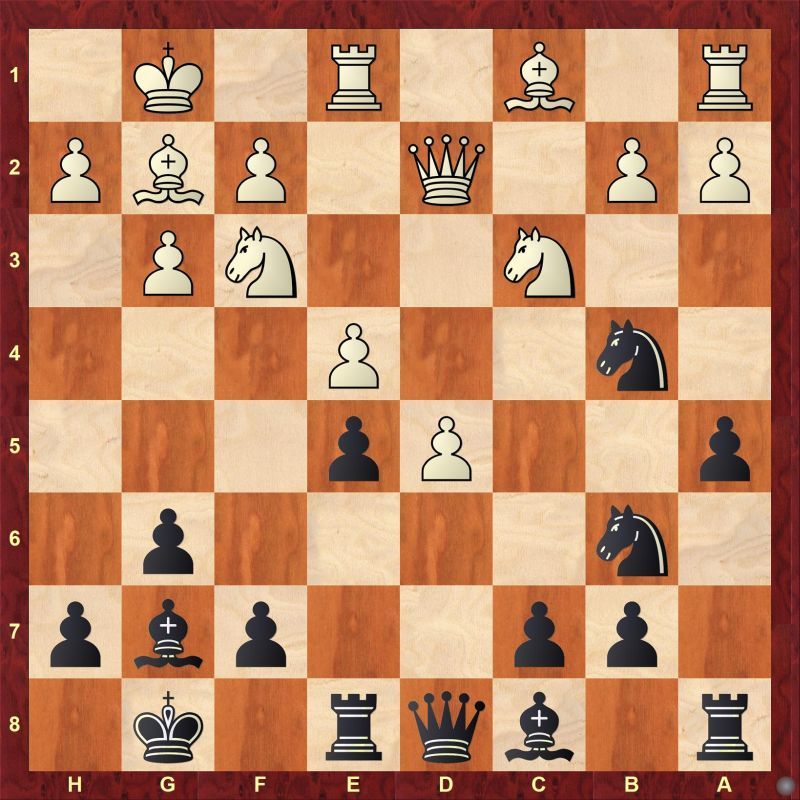 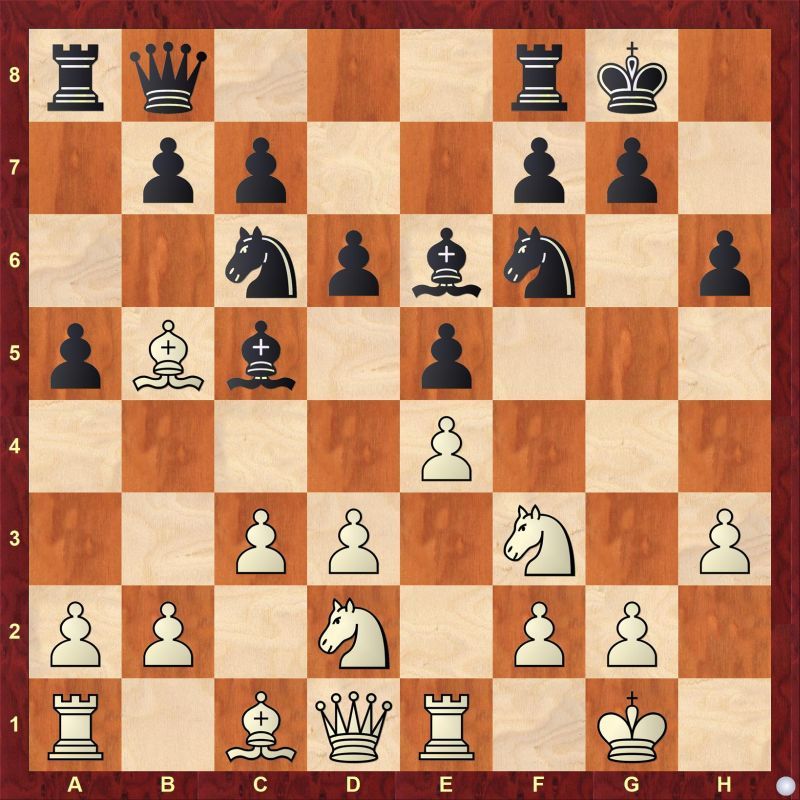 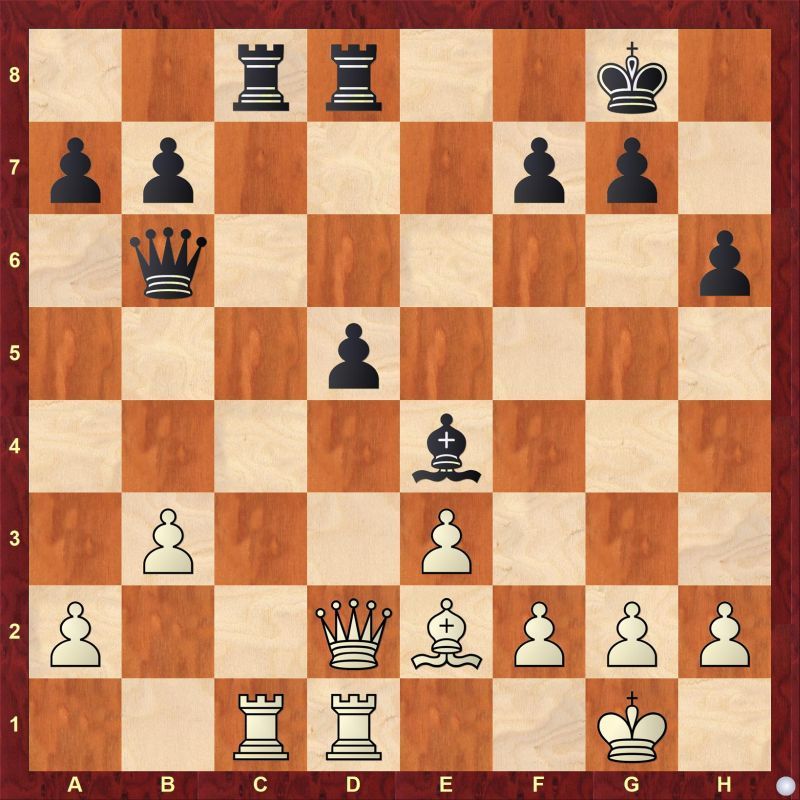 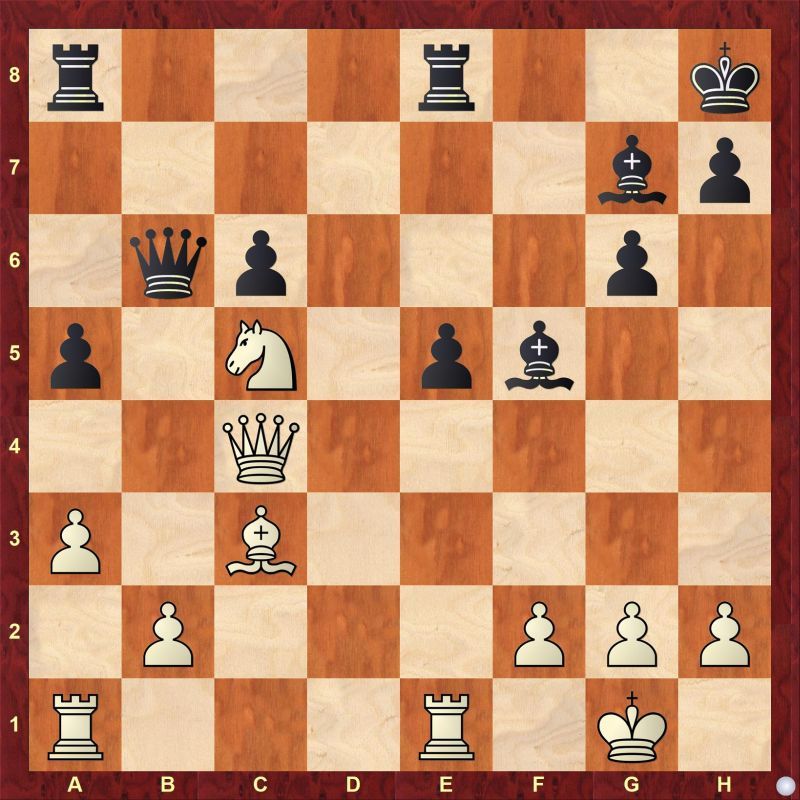 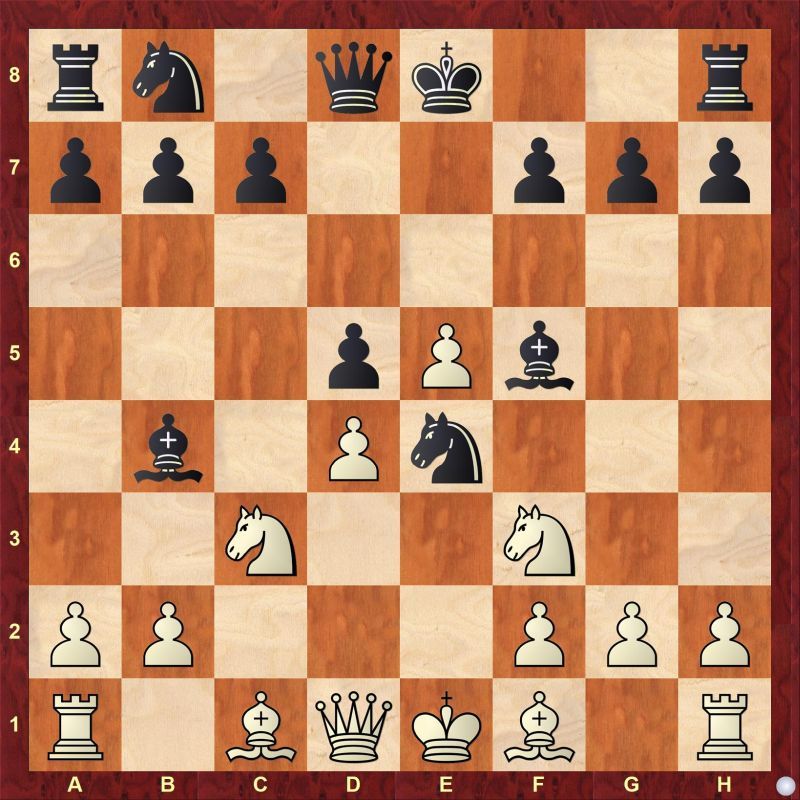 The last game Ding Liren lost to Anish Giri before having a 100-game unbeaten streak.