Amin Bassem and Alexey Sarana both lost one game each in rounds twelve and thirteen of the ongoing Anatoly Karpov Trophy 2019 to slip down the leaderboard. Nihal Sarin, on the other hand, kept up his steady form and emerged as the sole second with 8.5/13 points. In the twelfth round Nihal registered a crushing victory against the Iranian player Sara Khadem with white pieces and drew his next encounter confidently against Alexey Sarana playing black. Overall, Etienne Bacrot is still leading the field with 9.0/13 points and it remains to be seen if the Indian phenom can catch up with him in the last remaining round before the knockout semi-finals of the event begin. In this illustrated article we show you the critical moments from Nihal's twelfth round victory and also give you the next round pairings. 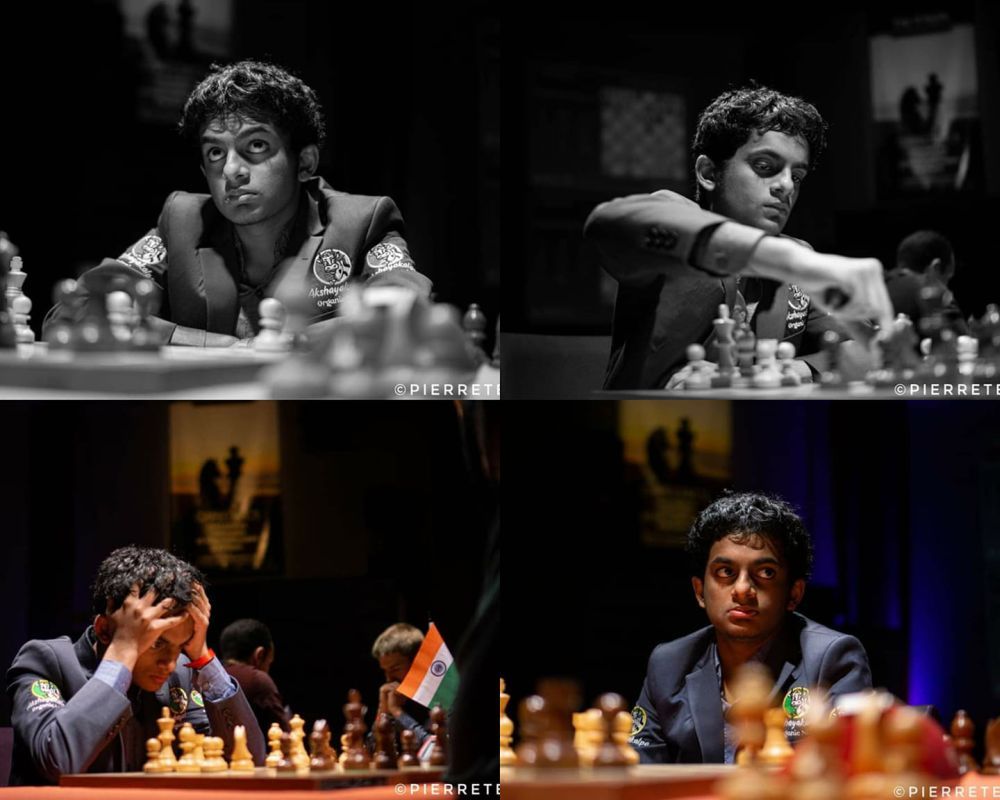 The various moods of Nihal on Tuesday during rounds 12 and 13 | Photo: Pierre Textoris

The Iranian International Master Sarasadat Khademalsharieh had the black pieces in the twelfth round against India's Nihal Sarin. The game started off with the Classical Nimzo-Indian and reached equality out of the opening but Black's position was slightly passive and she had issues with developing her light-squared bishop. Nihal exploited just this fact and played on actively to keep his opponent on a tiger leash. Sara did break free eventually but had to give up substantial material in the process, thus after move 27 it was just a matter of technical conversion for the Indian player. 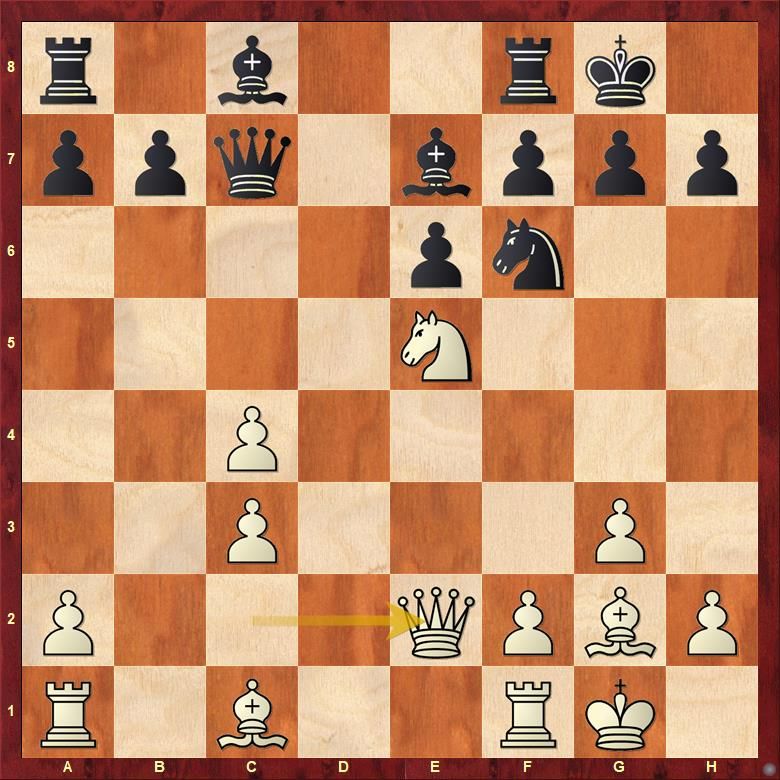 The position above was reached after 14.Qe2. Black is solid but has to find a way to develop the c8 bishop. 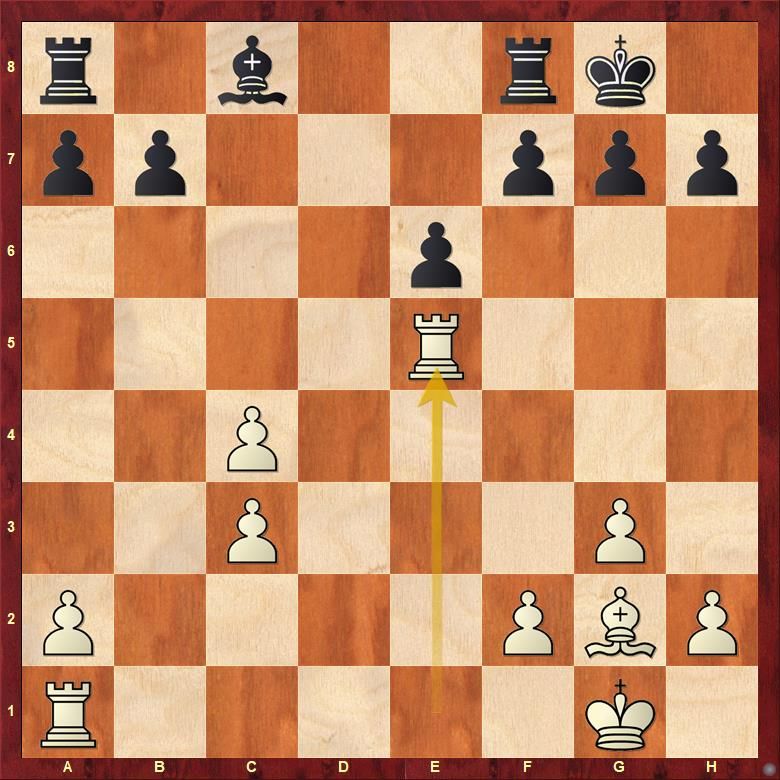 Position after 19.Rxe5: White is clearly better here with his excellently placed bishop on g2, Black on the other hand is yet to develop her c8 bishop. 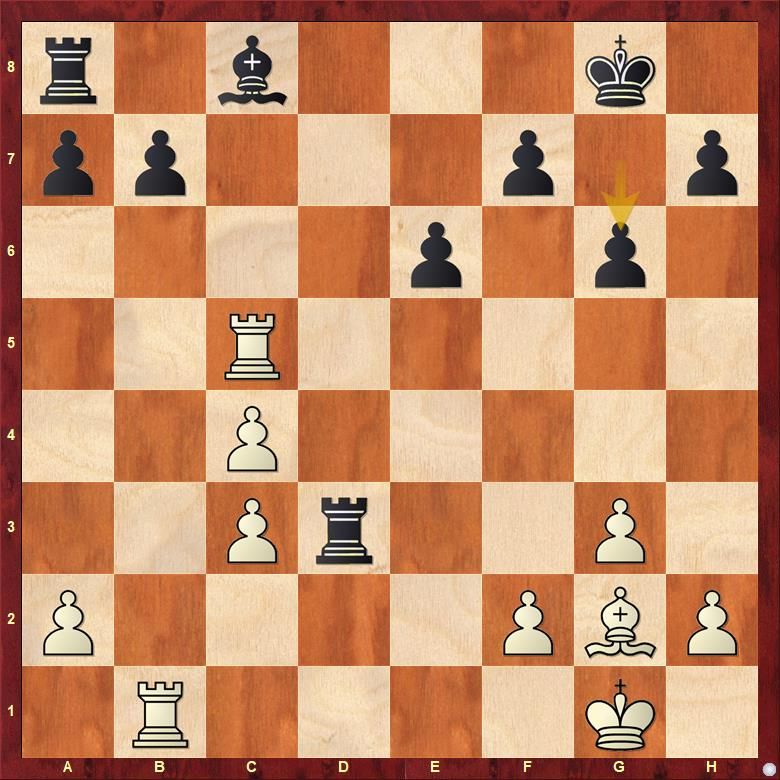 21...g6 was another mistake that allowed Rc7 in the very next move, instead 21...Rd7 would have been more resilient. 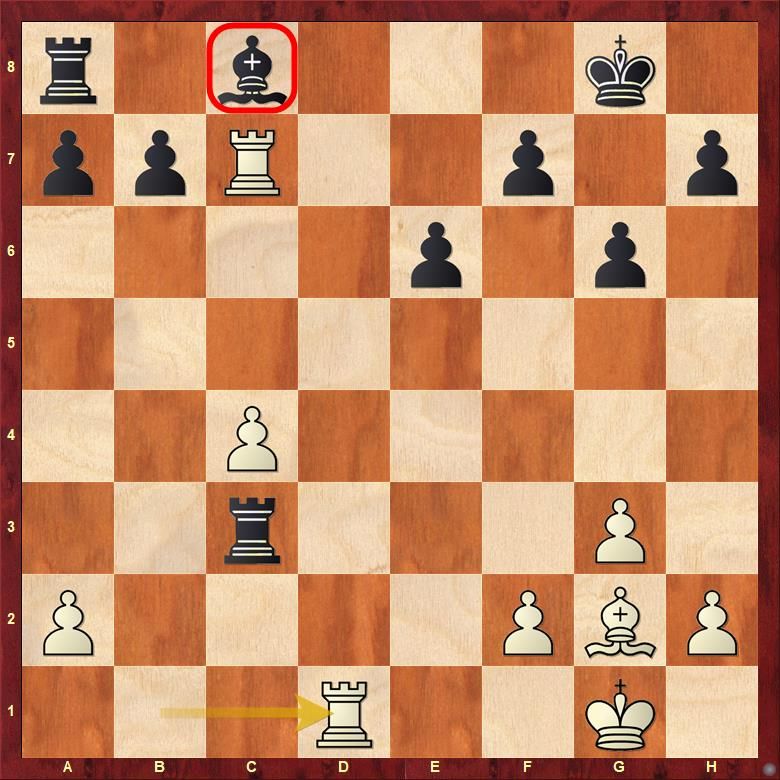 Next, as White took control of the d-file as well with 23.Rd1! Black's hope to redeem the c8 bishop was gone. 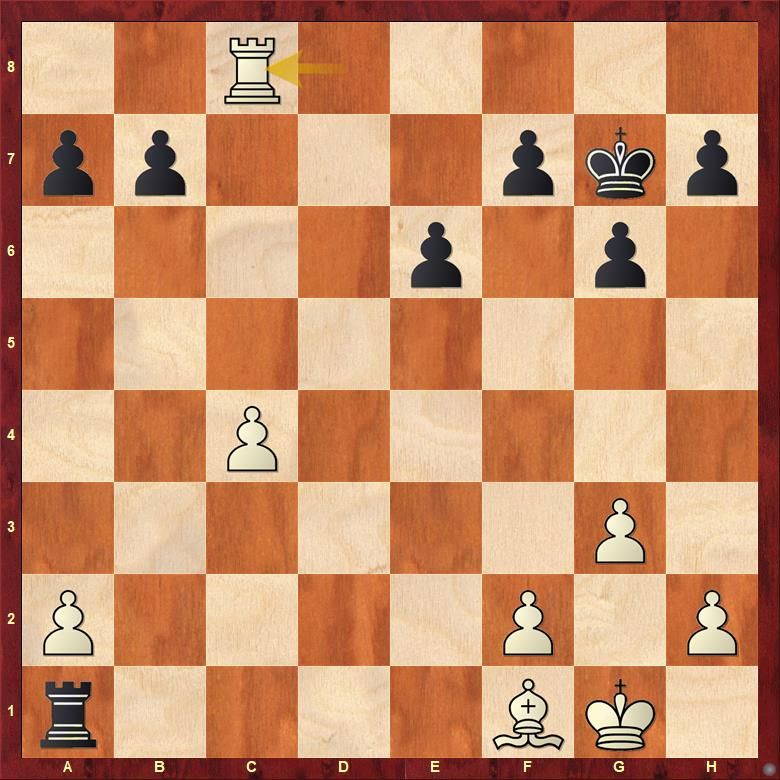 Black made a passer on the queenside but White didn't really have much difficulty stopping it with his extra piece.

Nihal made a confident draw in the next round with black pieces against Alexey Sarana. The Russian GM chose the Queen's Gambit Declined, against which the Indian adopted the Ragozin. The players reached an even position out of the opening and agreed to repetition on move 23. Nihal faces the strong Egyptian GM Amin Bassem in round 14 and will be playing with White.

Pairing for the next round