The Indian flag at the Sunway Sitges is currently being held by Abhimanyu Puranik, who beat the strong Iranian GM Amin Tabatabaei and moved to 6.0/7. The 2580 rated youngster from Pune played some powerpacked chess to launch an attack out of the blue and checkmate his opponent's king. Abhimanyu now has a rating performance of 2746 and is very close to breaking into the 2600 zone. The top board clash between Ivanchuk and Korobov ended in a draw. Korobov is still the sole leader with 6.5/7. Behind him are Durarbayli from Azerbaijan and Puranik from India. Round seven report from Sunway Sitges with some amazing photos by Lennart Ootes! 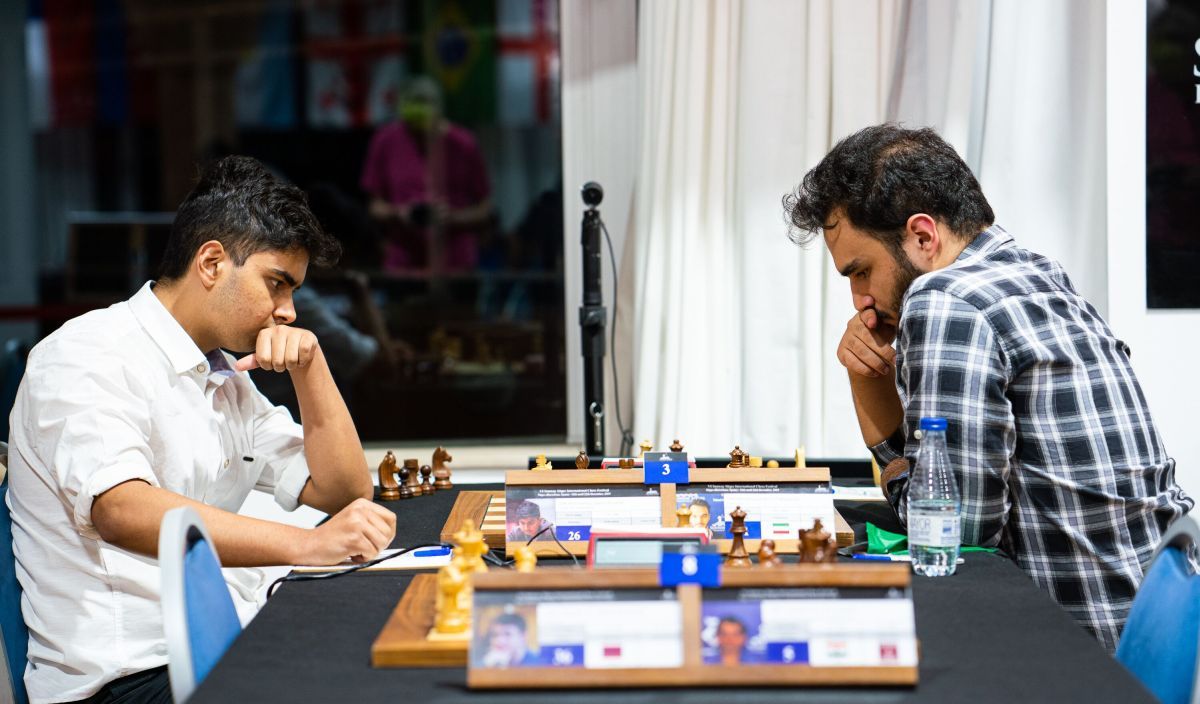 Abhimanyu Puranik is the highest scoring Indian after seven rounds of Sunway Sitges. He beat the strong Iranian GM Amin Tabatabaei in the seventh round and moved to 6.0/7.| Photo: Lennart Ootes

From a position that looked slightly better for Black (Tabatabaei), Abhimanyu launched such a fierce attack, that the Iranian GM was not able to handle it and succumbed to a quick loss. 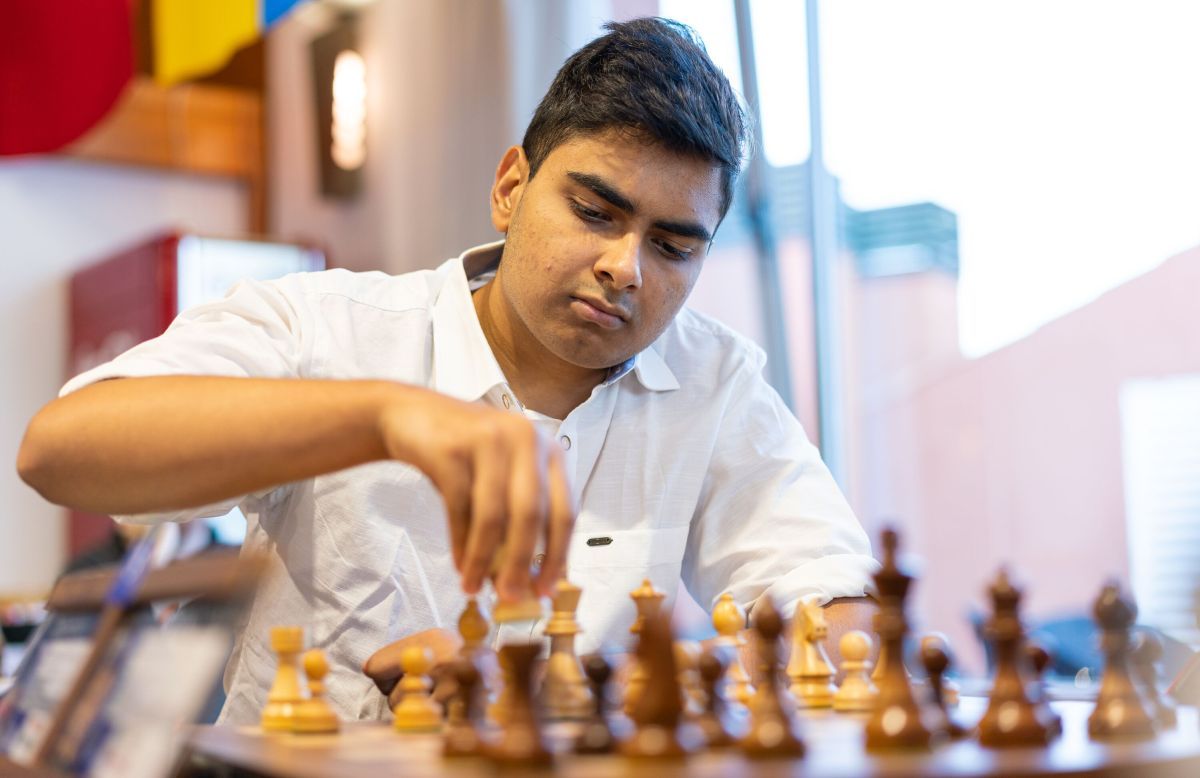 With a 2746 performance, 2580 rated Abhimanyu Puranik and slowly and steadily moving towards the 2600 mark! .| Photo: Lennart Ootes 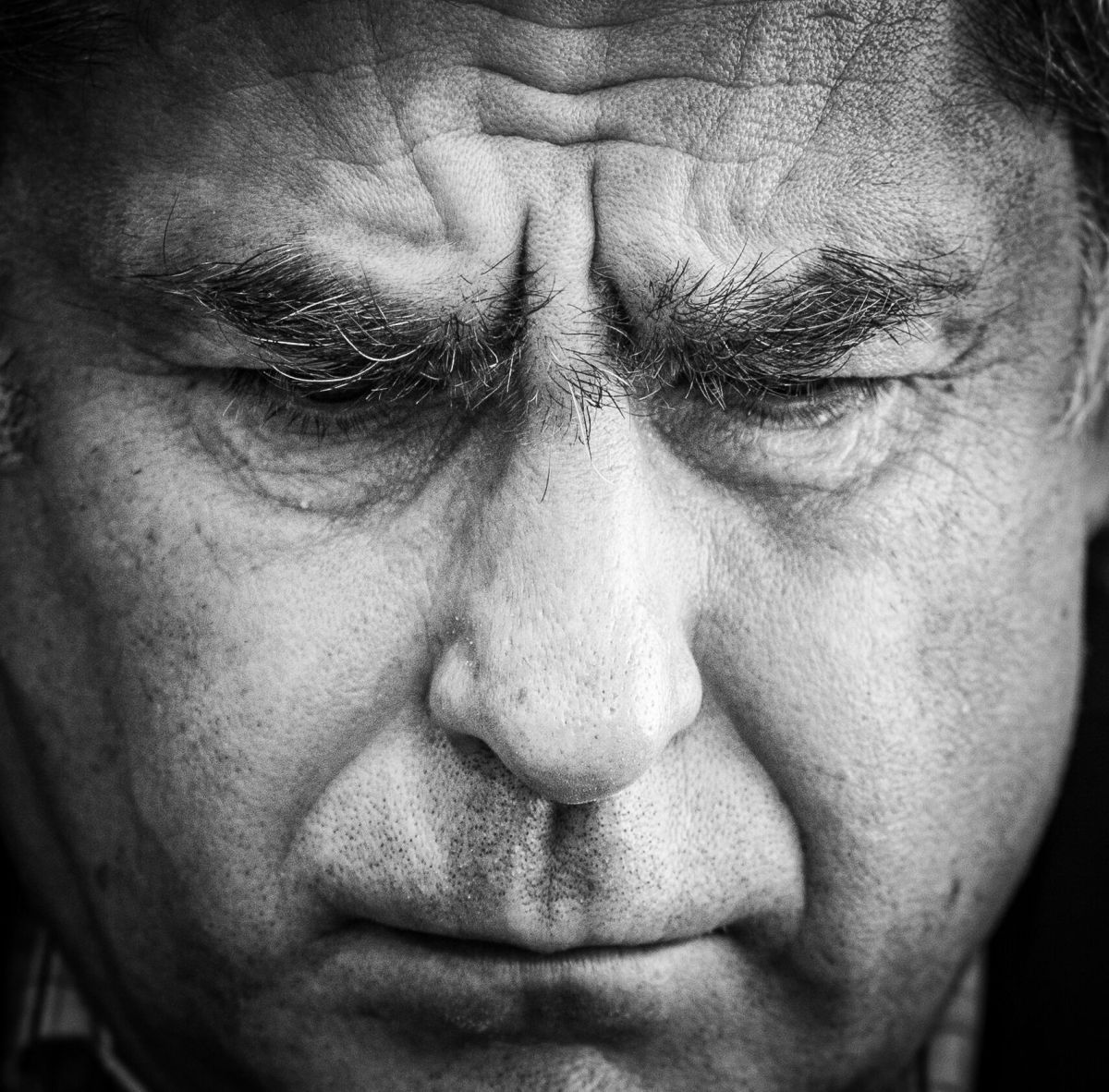 What a beautiful photo of the great Chuky by Lennart Ootes 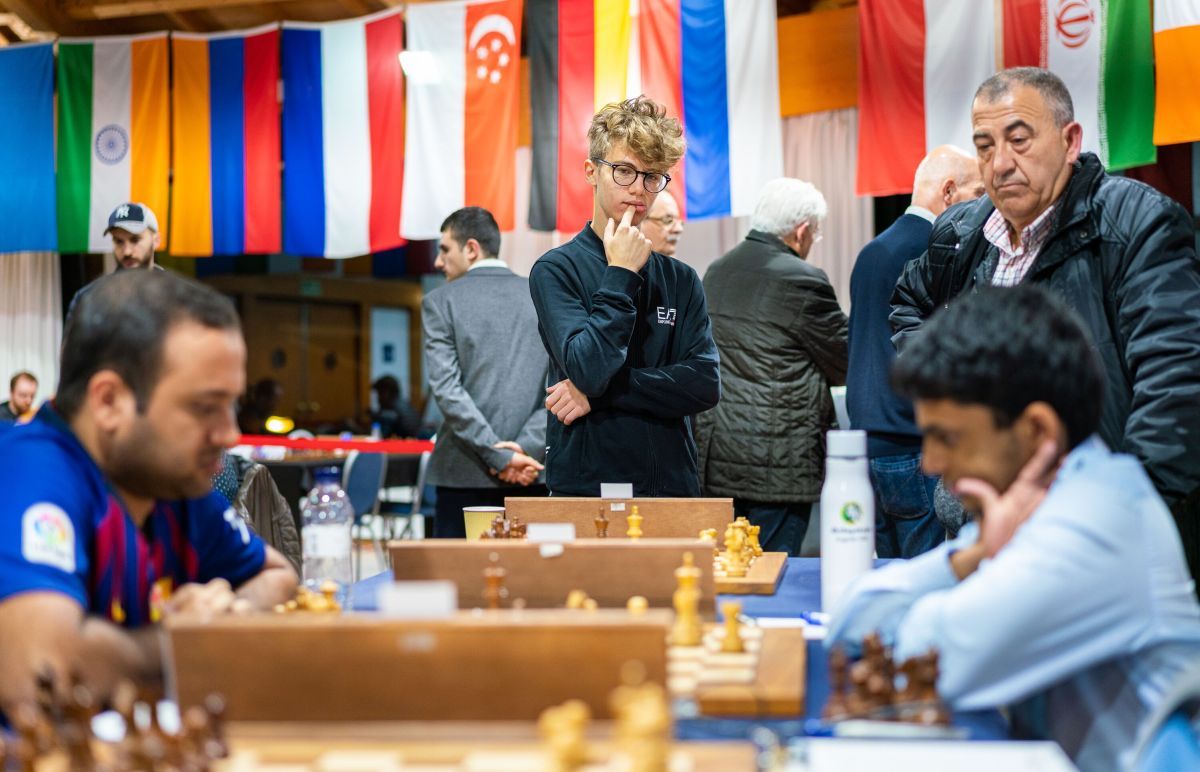 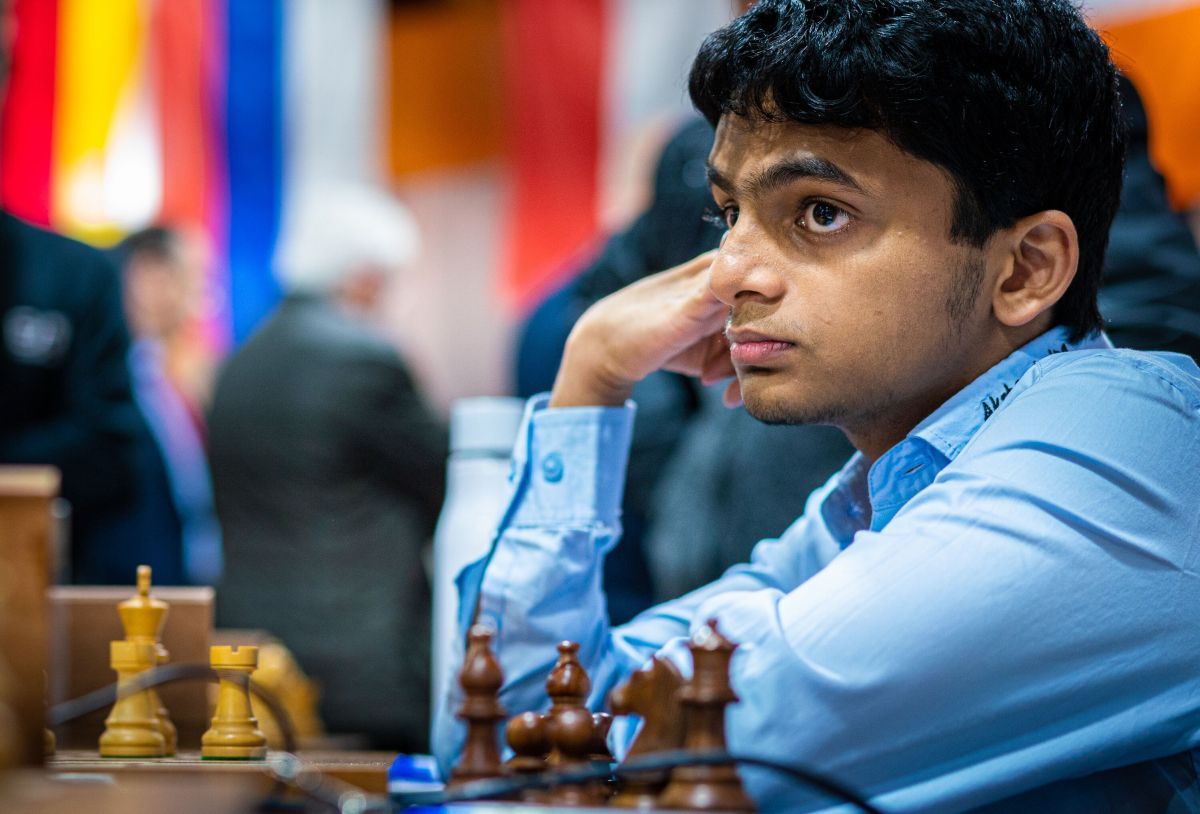 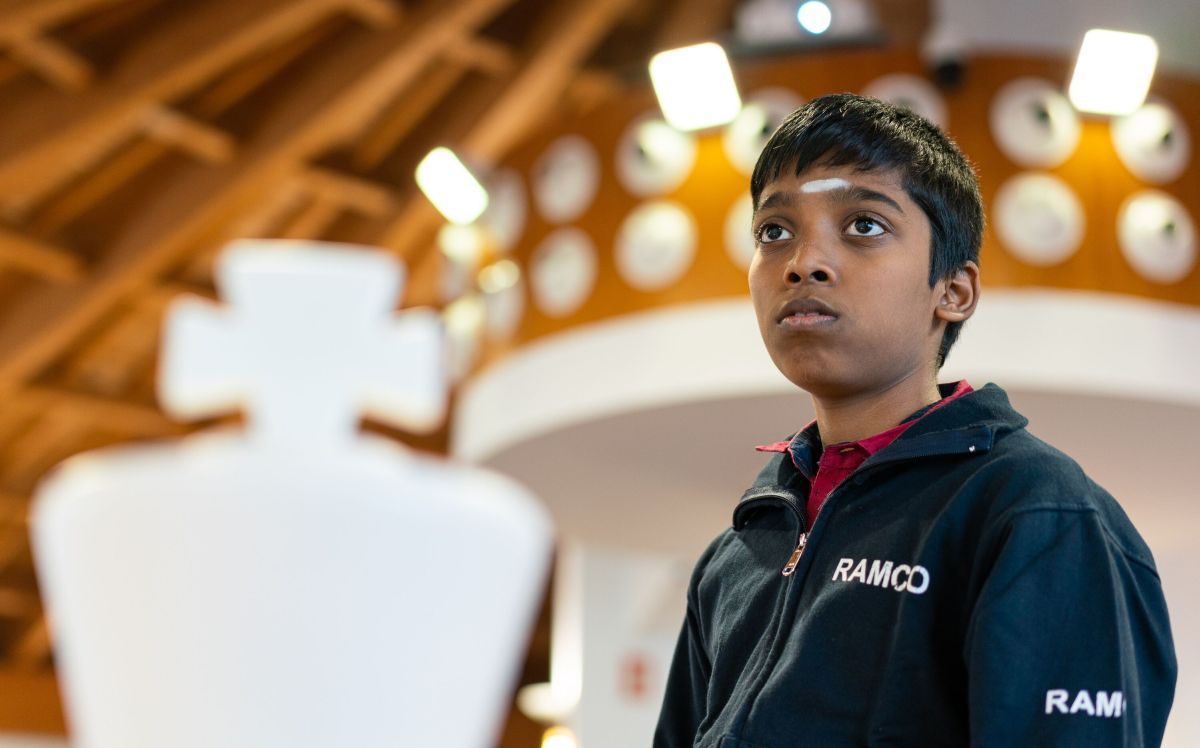 After a couple of losses, Pragg struck back with a fine win over Ezra Kirk (2433) .| Photo: Lennart Ootes 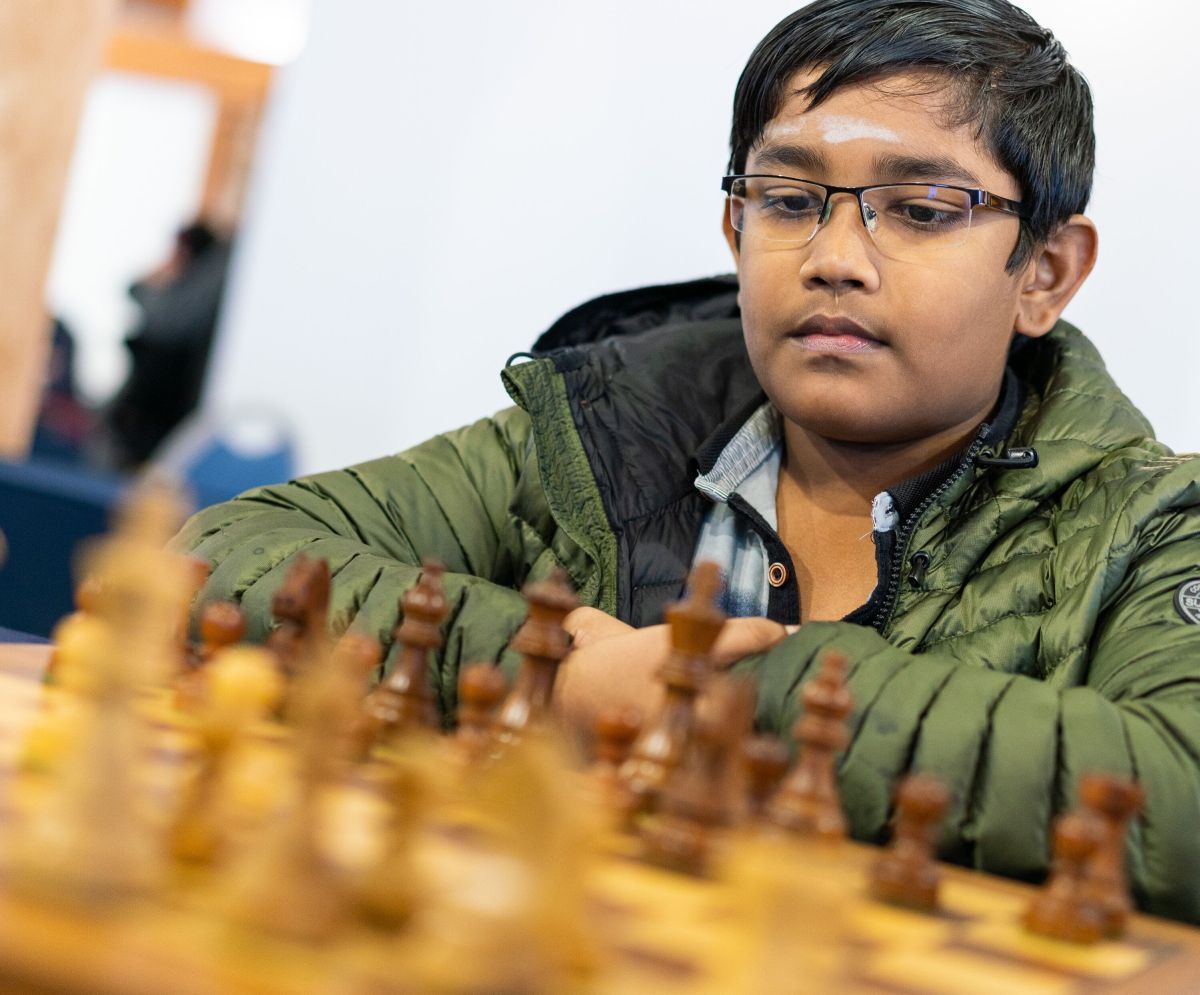 One of the prodigies of Indian chess, Bharath Subramaniyam who became an IM at the age of 11 years and 8 months, is on four out of seven .| Photo: Lennart Ootes 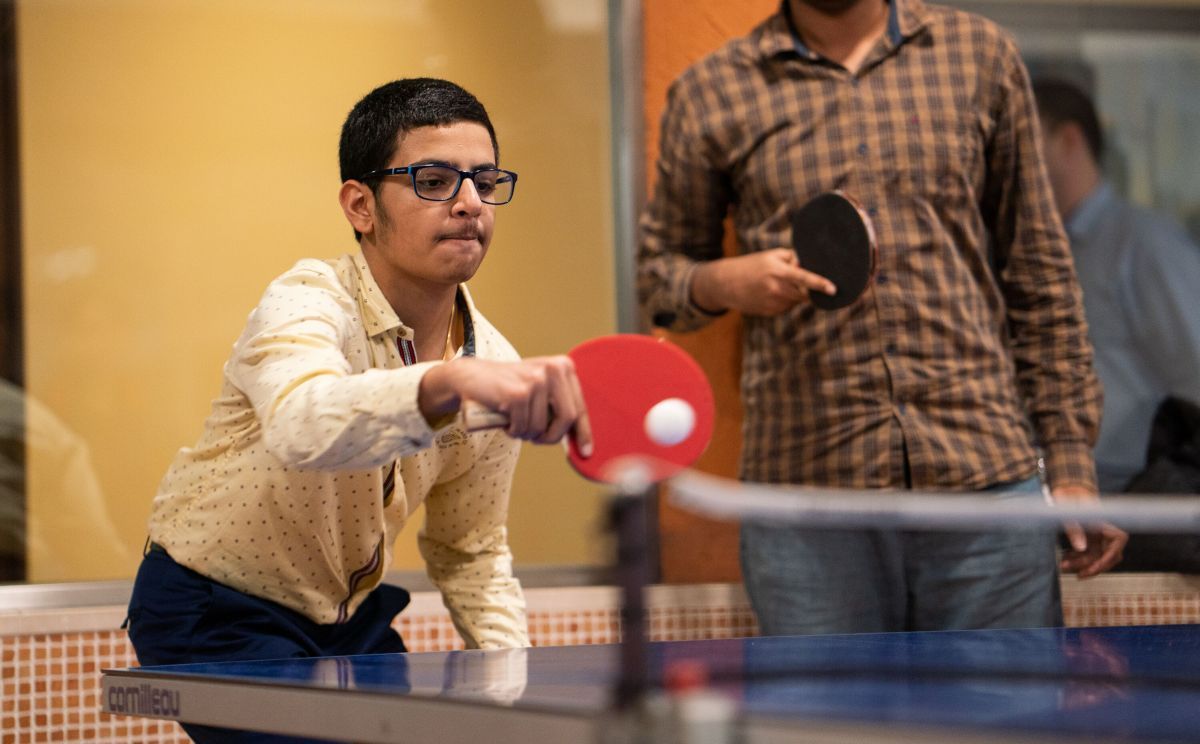 Raunak Sadhwani is concentration personified even off the board! .| Photo: Lennart Ootes 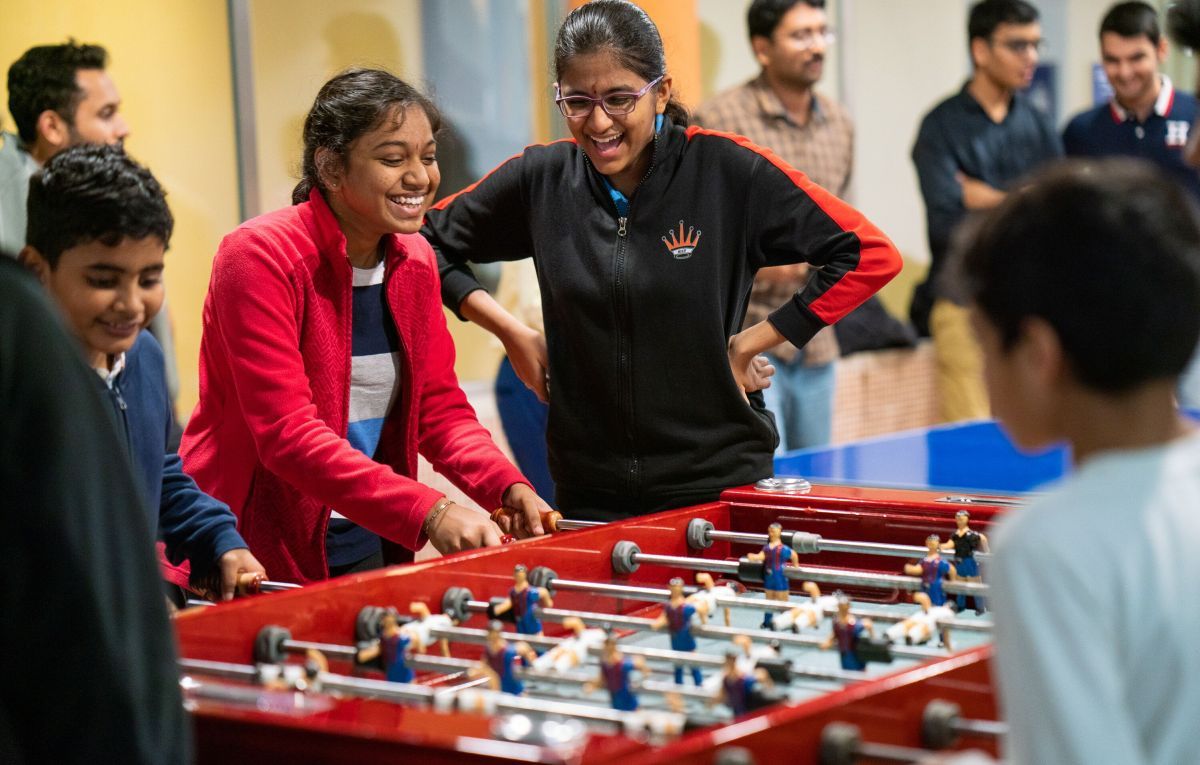 The favourite place for Indian players after the round is the Foosball table! .| Photo: Lennart Ootes 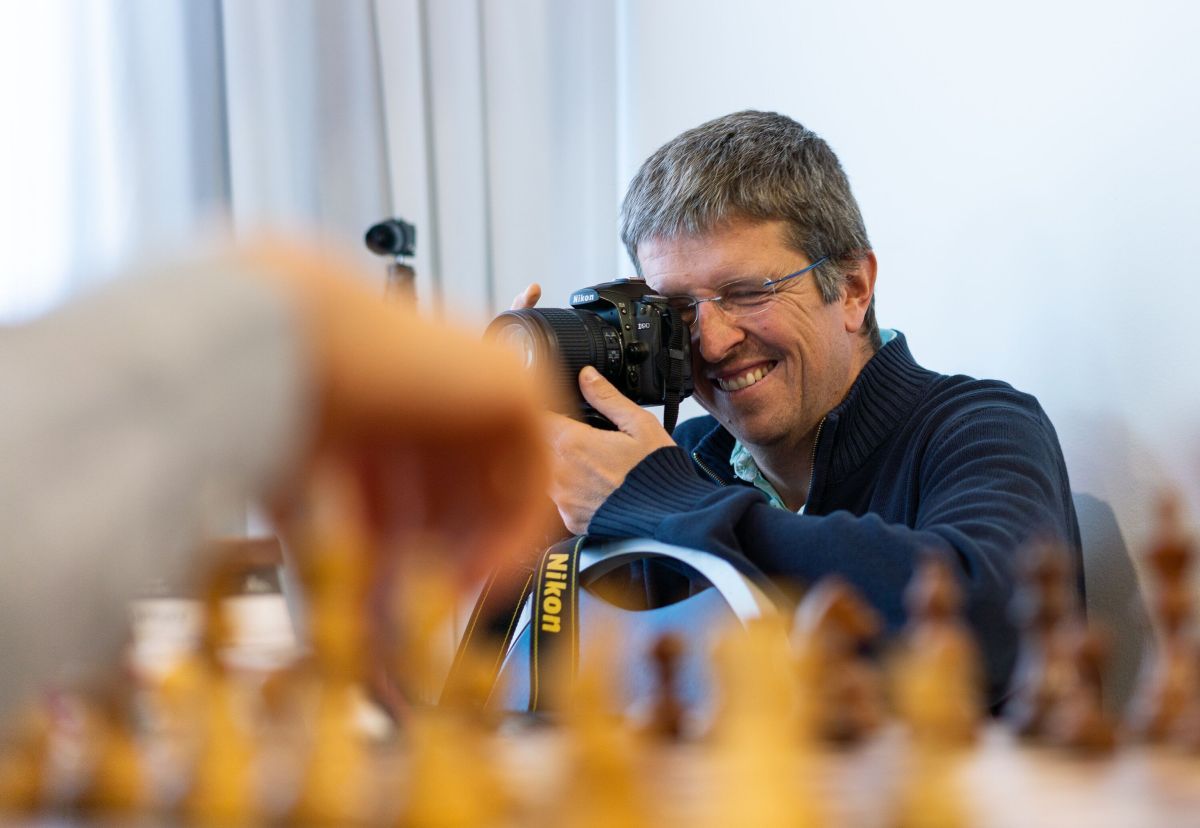 How many hats will this guy wear? Oskar Stober takes pictures with his Nikon camera. By the way, he is also the interviewer in the following interview:
Abhimanyu speaks about his sixth round draw against Li Di