632 players participate in Lakecity Winter Below 1600

Satyam Prakash of Delhi scored 7.5/9, remained unbeaten to win Lakecity Winter Below 1600. He got richer by ₹111000. Sanjib Mali of West Bengal drew with the eventual champion in the final round and finished with the same score 7.5/9. However due to a lower tie-break score, he had to settle for the runner-up place. He won ₹71000. 14-year-old Sailesh R of Tamil Nadu scored 7.0/9 and he was placed third. He took home ₹40000. The three-day eight round Swiss league event witnessed a mammoth participation of 632 players from all over the country along with a player from USA. A pictorial report of the tournament. Photo: IA Swapnil Bansod

Satyam Prakash of Delhi scored an unbeaten 7.5/9 to win Lakecity Winter Below 1600. He received ₹111000 and a beautiful trophy for his efforts. Sanjib Mali was the only other player who also finished at 7.5/9. They both drew their final round game against each other. However due to a better tie-break score, Satyam clinched the championship and Sanjib had to settle with the second position. The runner-up received ₹71000 cash prize. Seven players finished at 7.0/9 and out of them 14-year-old Sailesh R of Tamil Nadu secured the third position according to his tie-break score and he took home ₹40000. 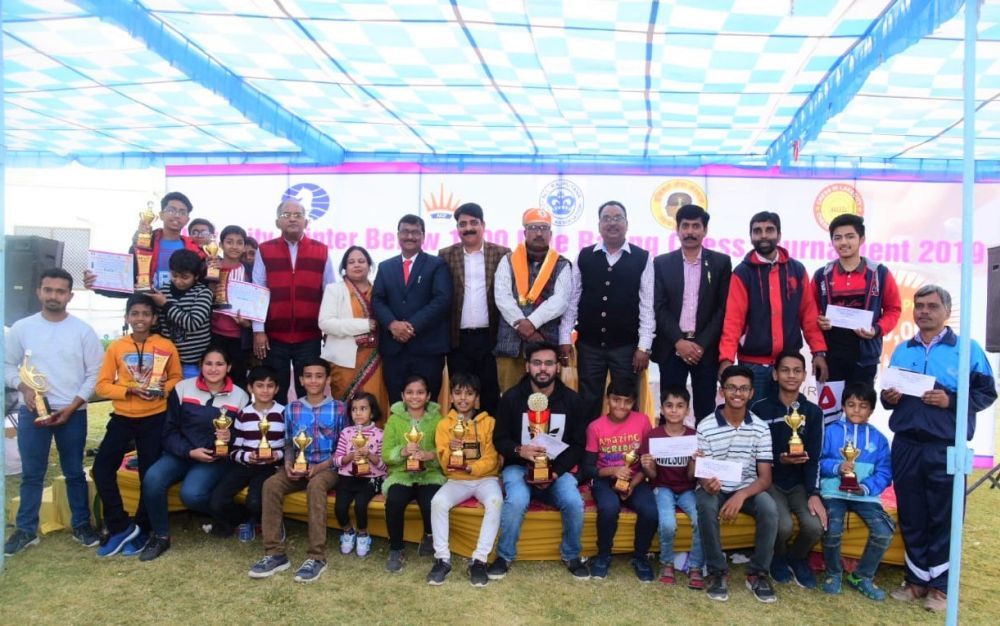 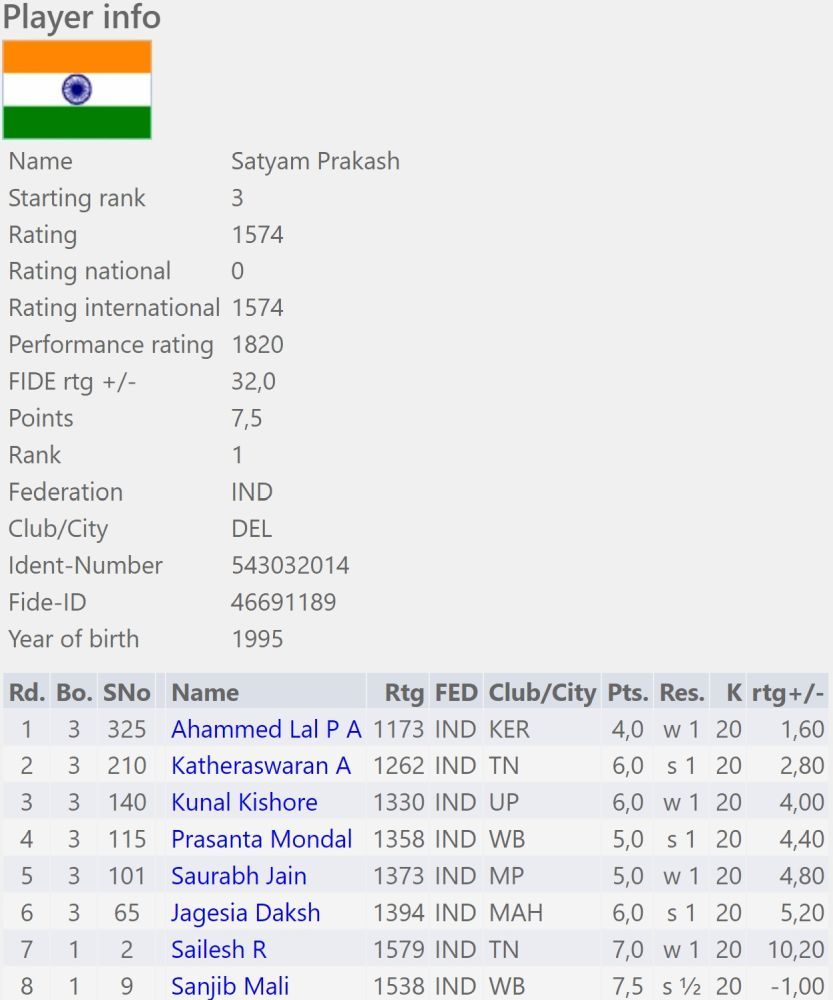 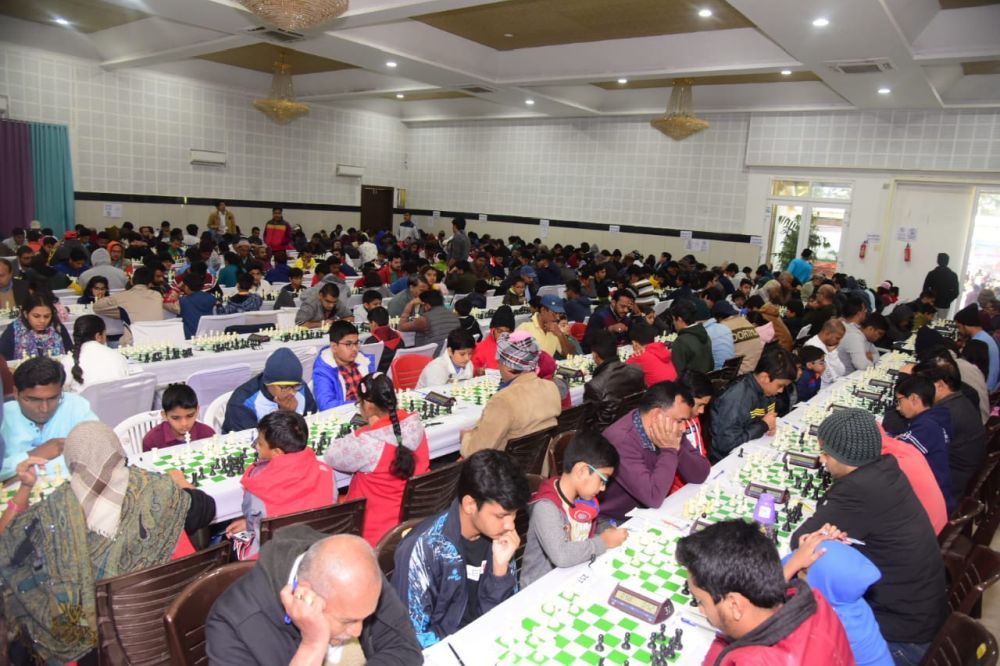 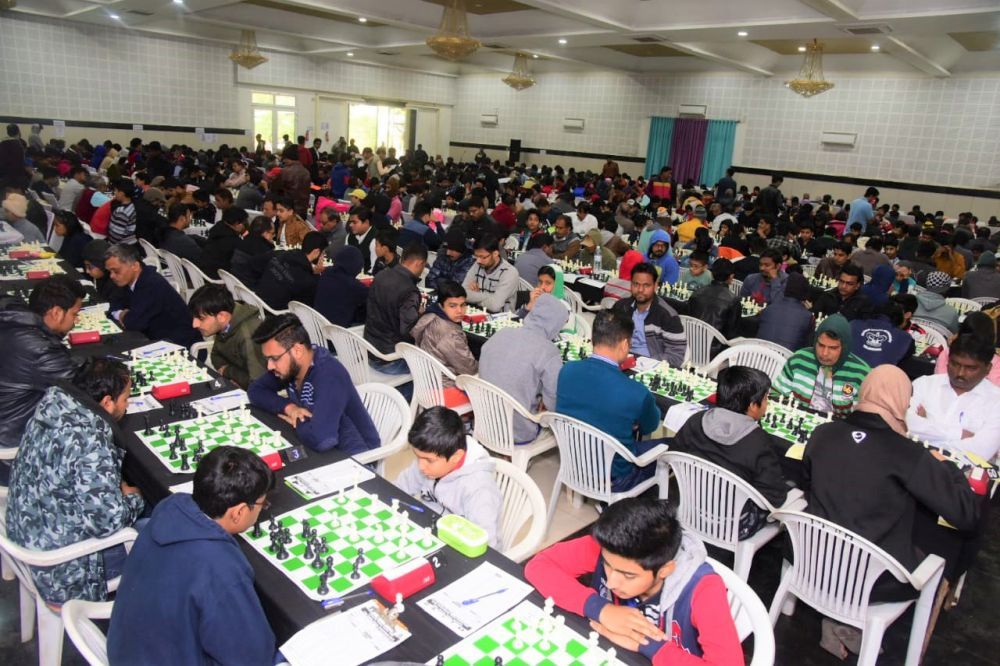 It is difficult to put 632 players in one frame | Photo: Swapnil Bansod 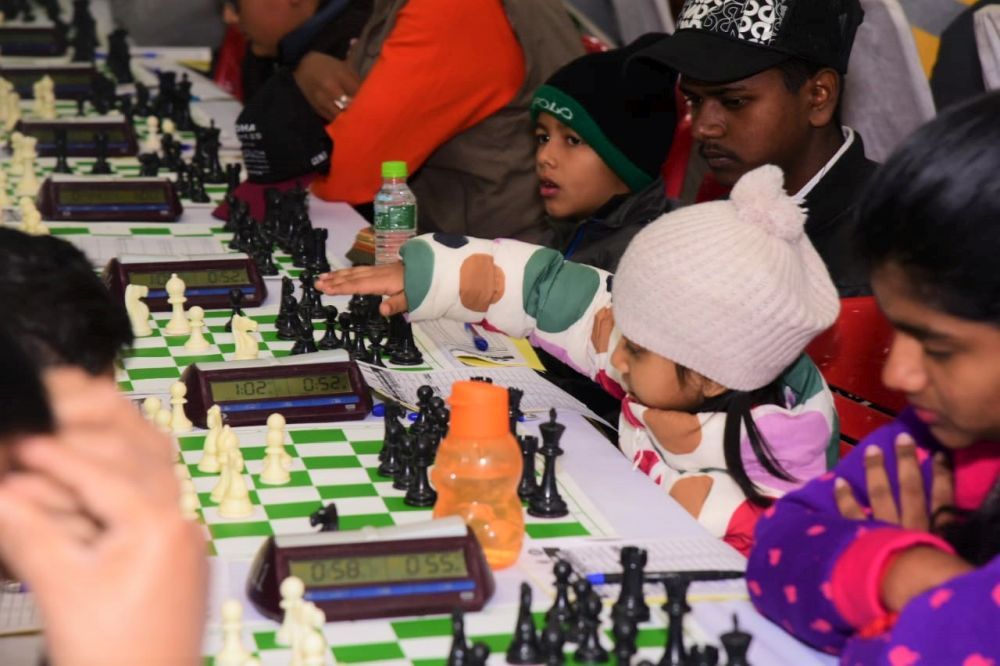 Total 632 players participated from all over the country and a player from USA. The tournament was organized by Chess in Lakecity from 18th to 20th December 2019 at Orbit Resort in Udaipur, Rajasthan. Total prize fund ₹1100000 was distributed among the prize winners.