Sankalp, Ajay, Utsab, Soham and Divya lead after round 8 in 44th National Sub-Junior 2018

Sankalp Gupta, Ajay Karthikeyan, Utsab Chatterjee, Soham Kamotra and Divya Deshmukh are in the lead after round 8 in 44th National Sub-Junior Chess Championship. 2018 in the open and girls category respectively. Second seed of the tournament, Sankalp Gupta defeated overnight leader Koustav Chatterjee to join a four-way lead. Ajay, Utsab and Soham defeated higher rated players to join the leaders fray. Top seed Divya Deshmukh extended her lead when she defeated Bhagyashree Patil with Black pieces. Saina Salonika and Bristy Mukherjee trail behind her by half a point. In this report we bring you games and photos from the round 8 of the tournament. Photos: Swati Biswas 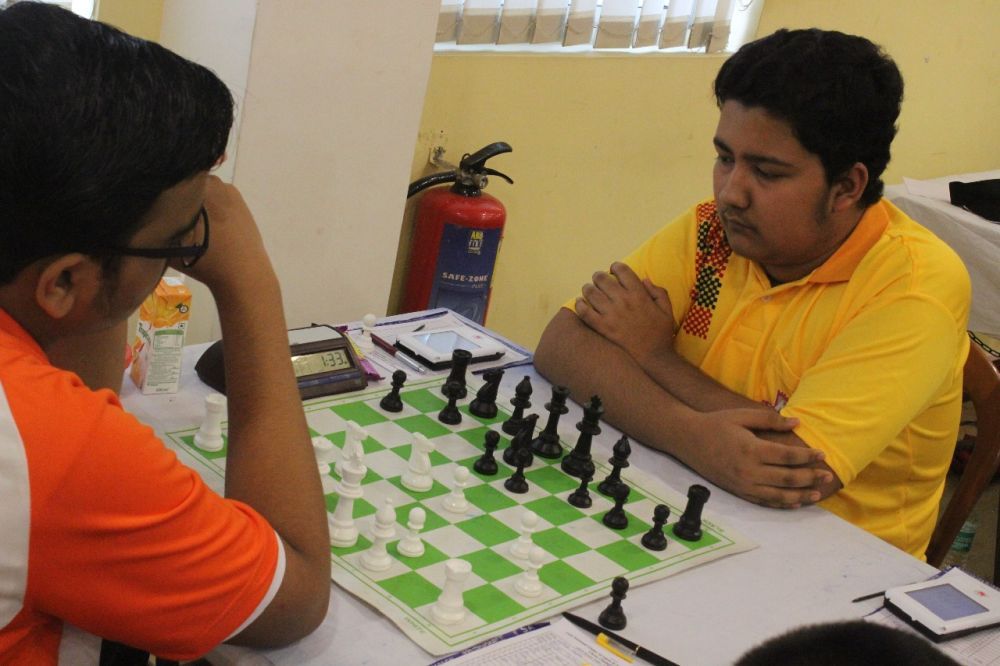 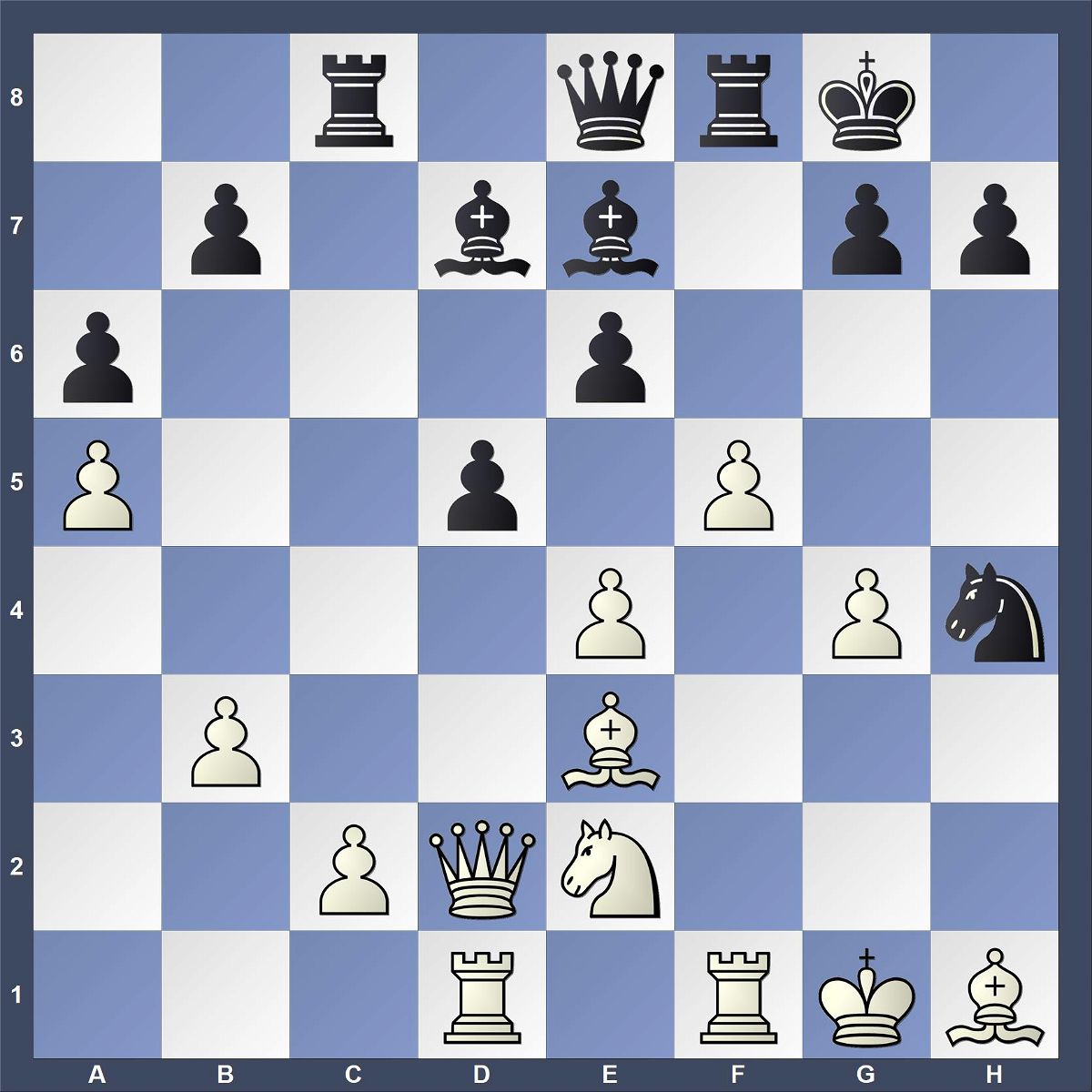 If there is one moment that has to be pinpointed to find out where it went wrong for Black, this is that moment. 21...Kh8 was a mistake. What would have kept Black in the game? 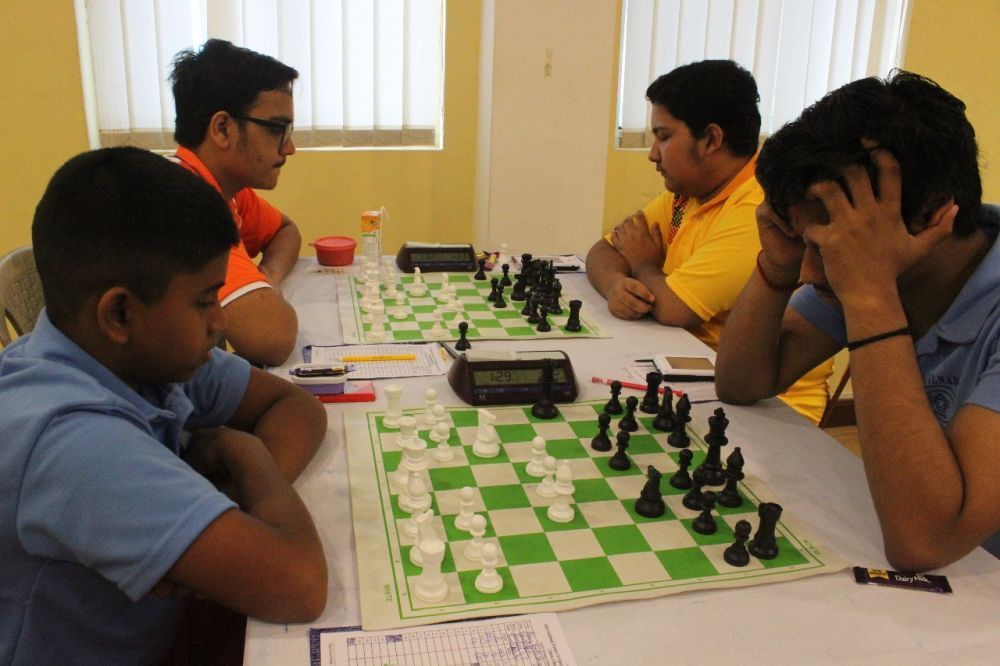 Ajay had an easy outing at the second board when his opponent Raahul, blundered a chain exchange | Photo: Swati Biswas 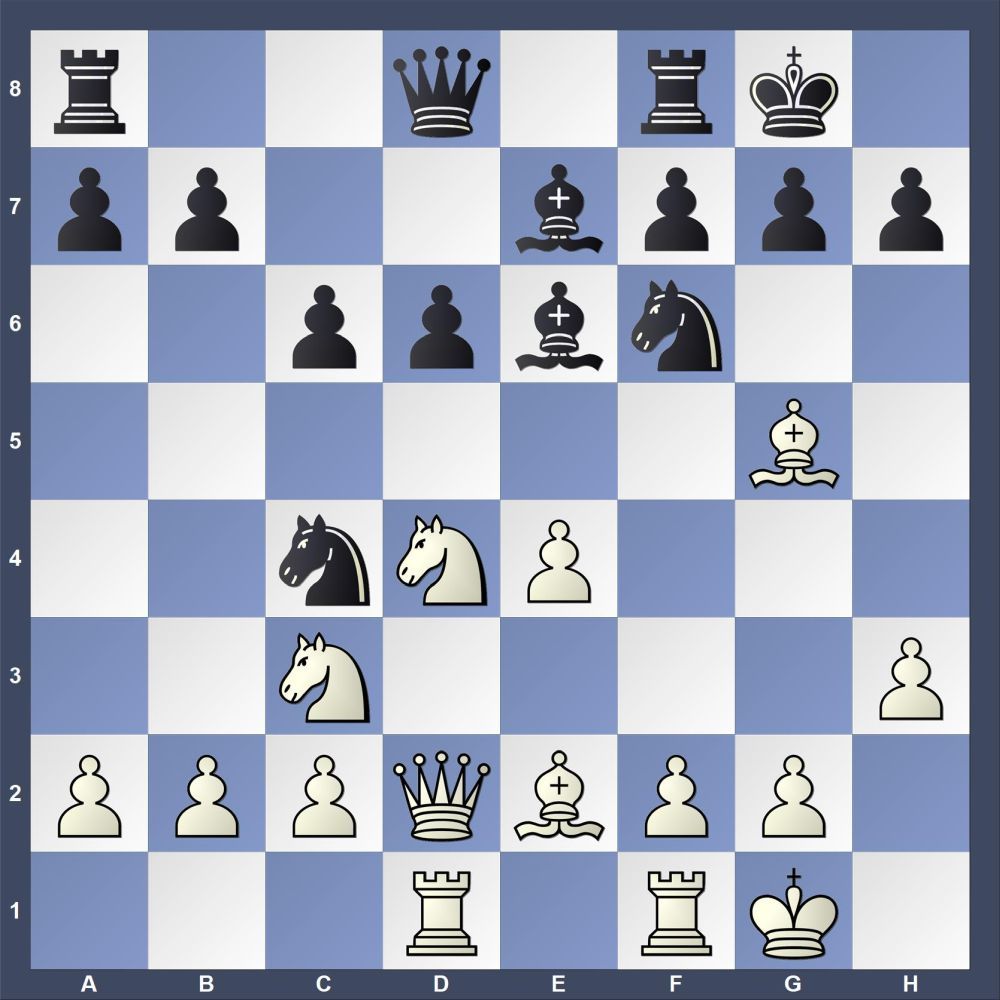 Raahul made a game losing blunder when he played 13...Nc4. Find out why 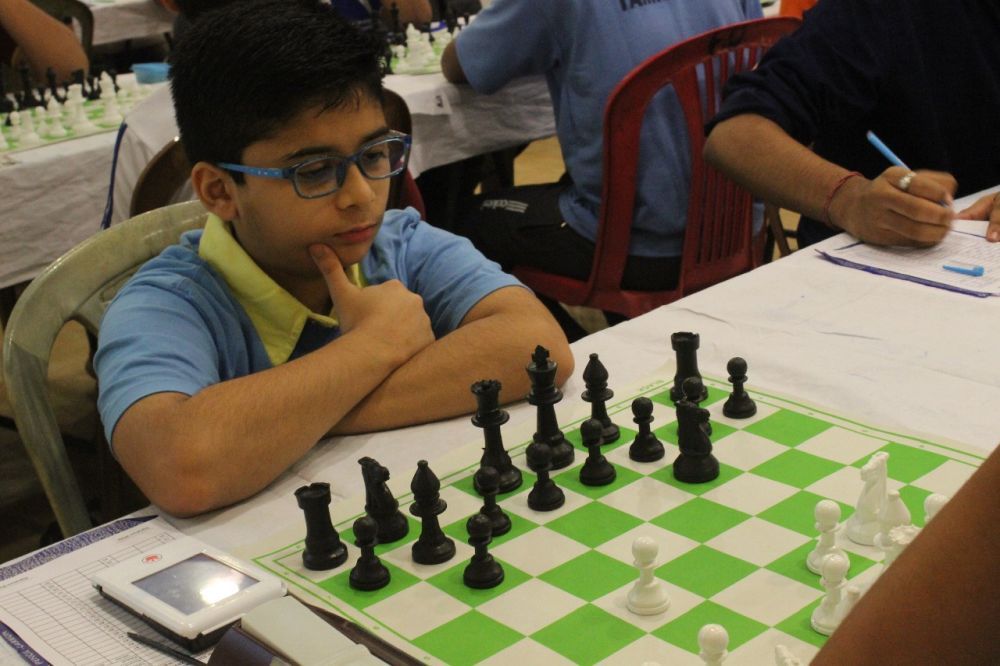 It was not Leon's day | Photo: Swati Biswas 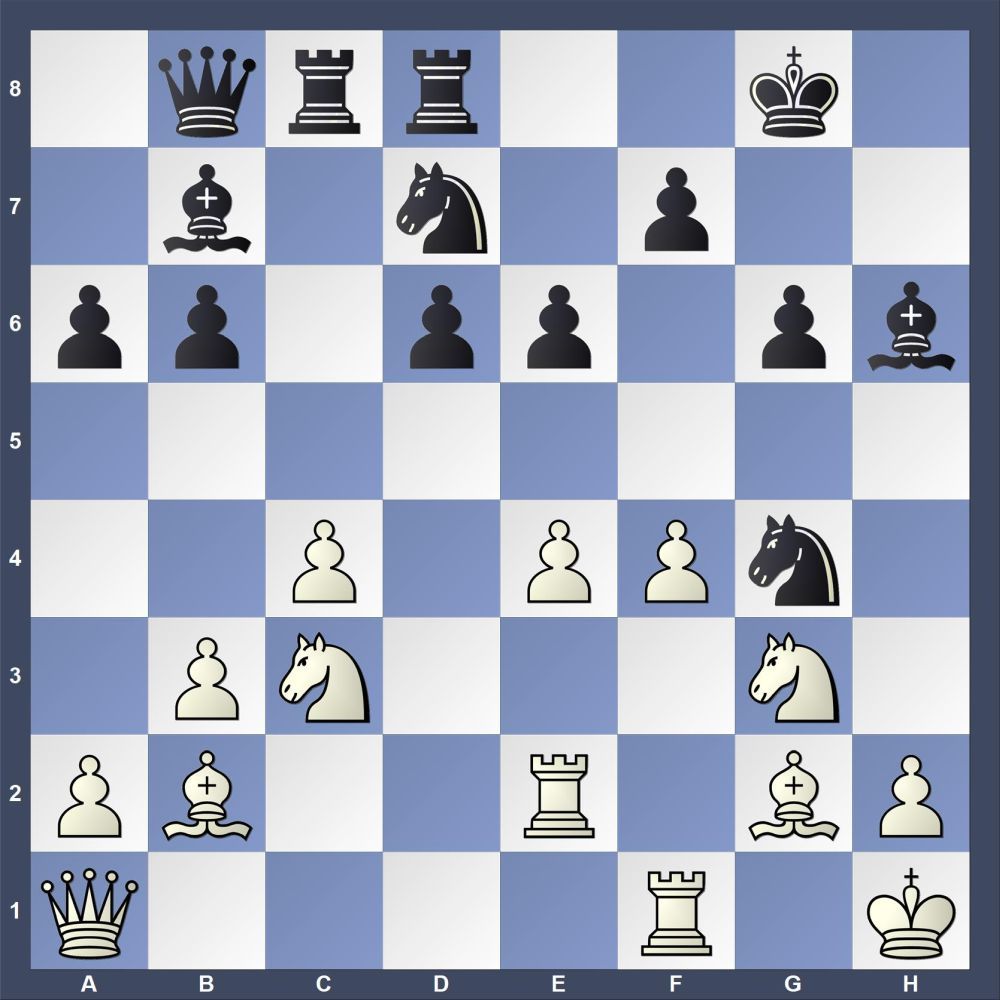 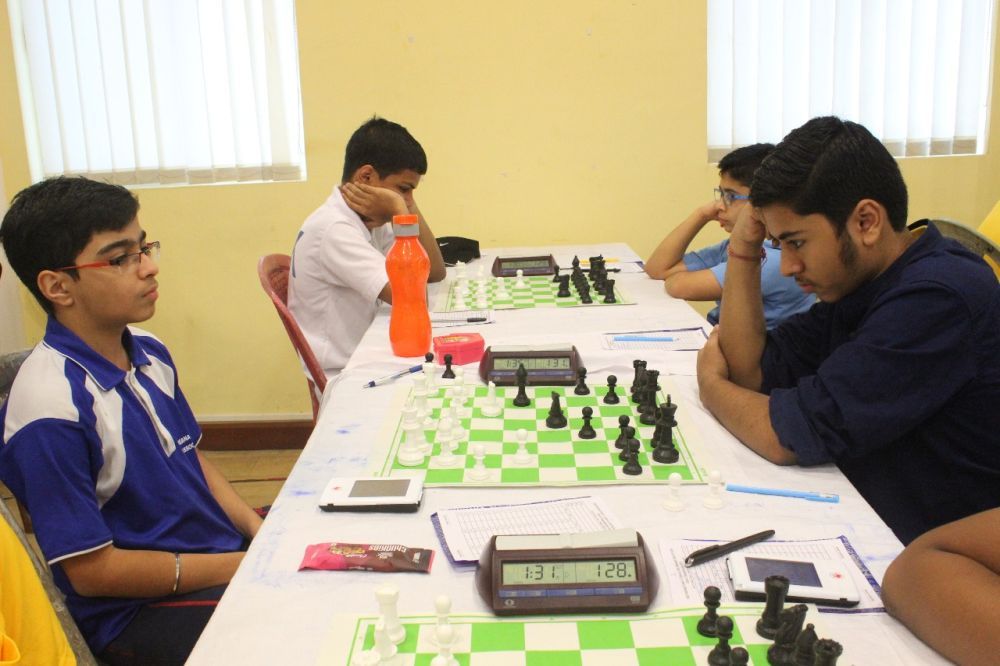 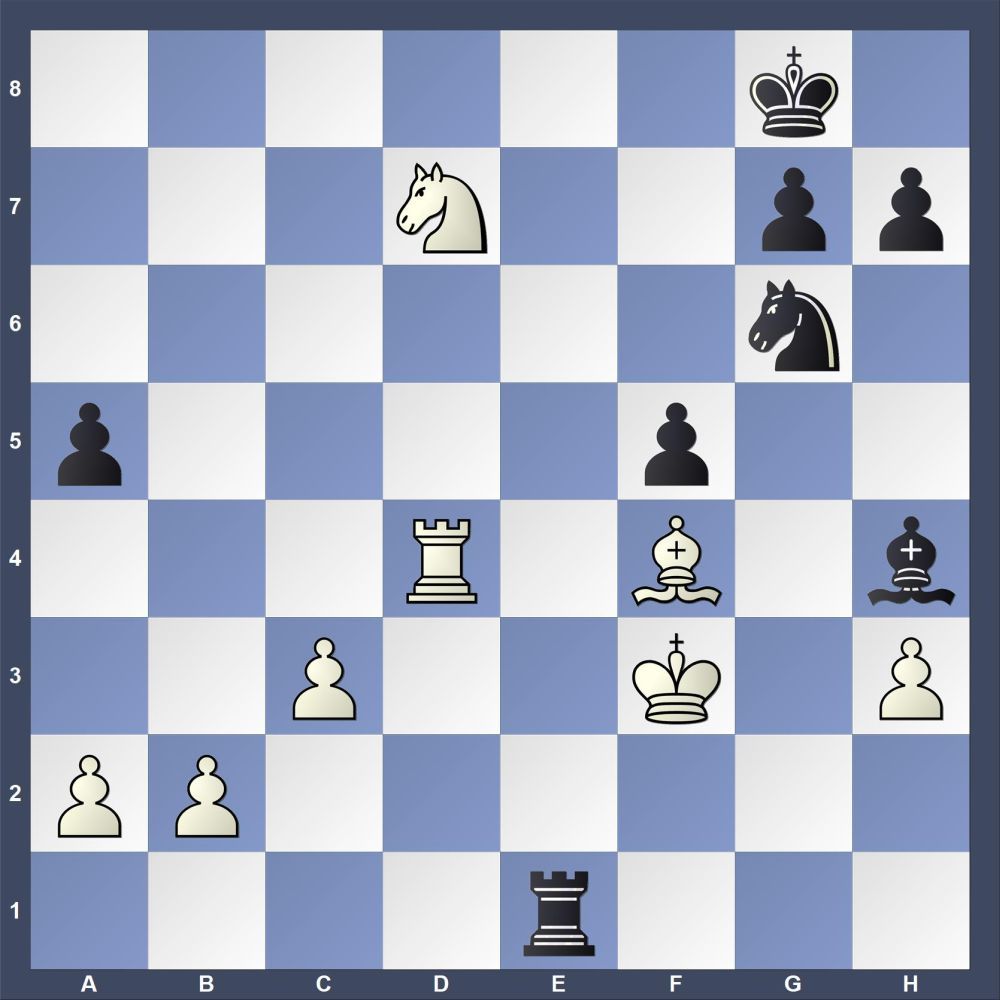 Kushagra had a momentary lapse in concentration and played 37.Bc7 in a seemingly equal position. Find out a better continuation for White here. 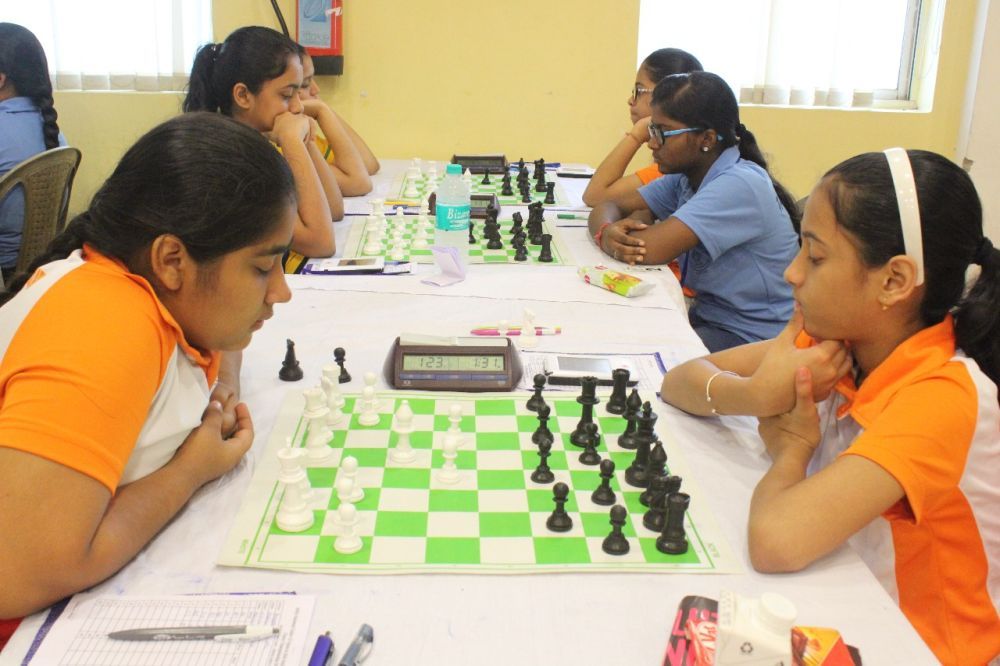 Divya Deshmukh slowly defeated her opponent Bhagyashree Patil emphatically, not by brutal attack but a careful attack where she retreated her Queen when it was necessary, regrouped her pieces and brought it back along with more reinforcements. 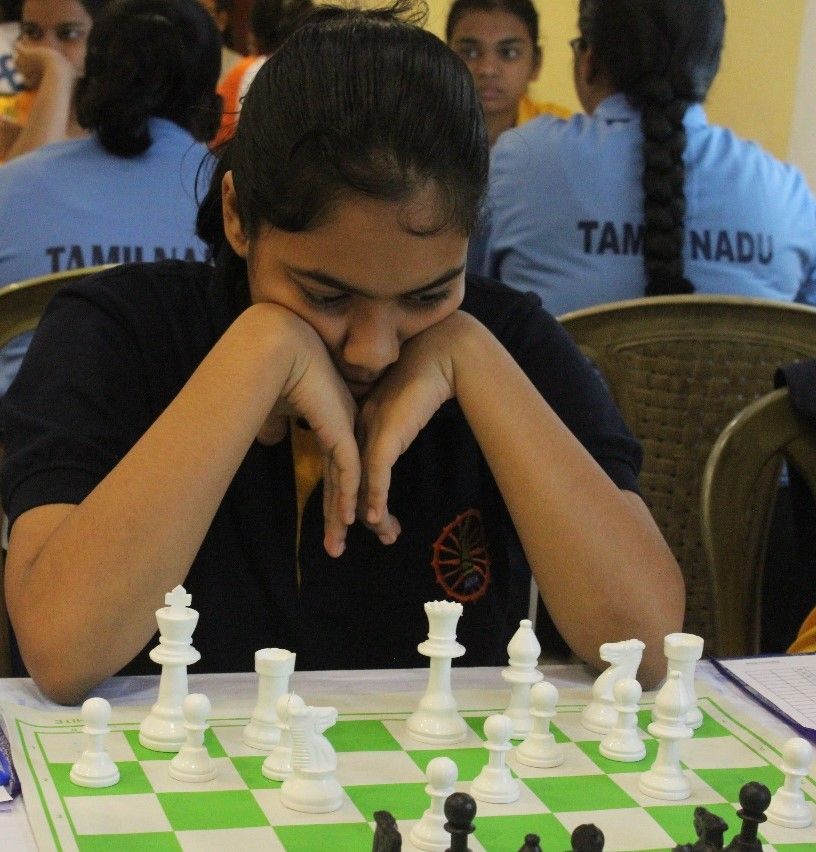 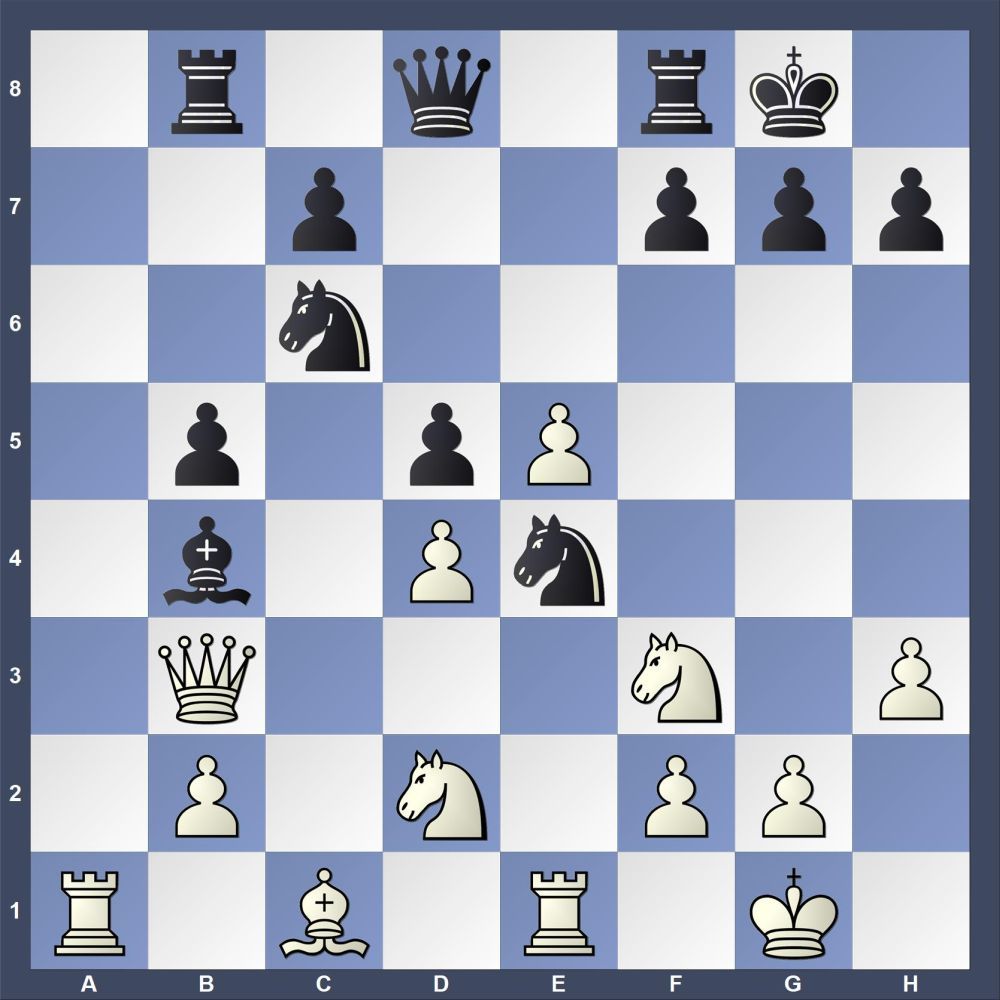 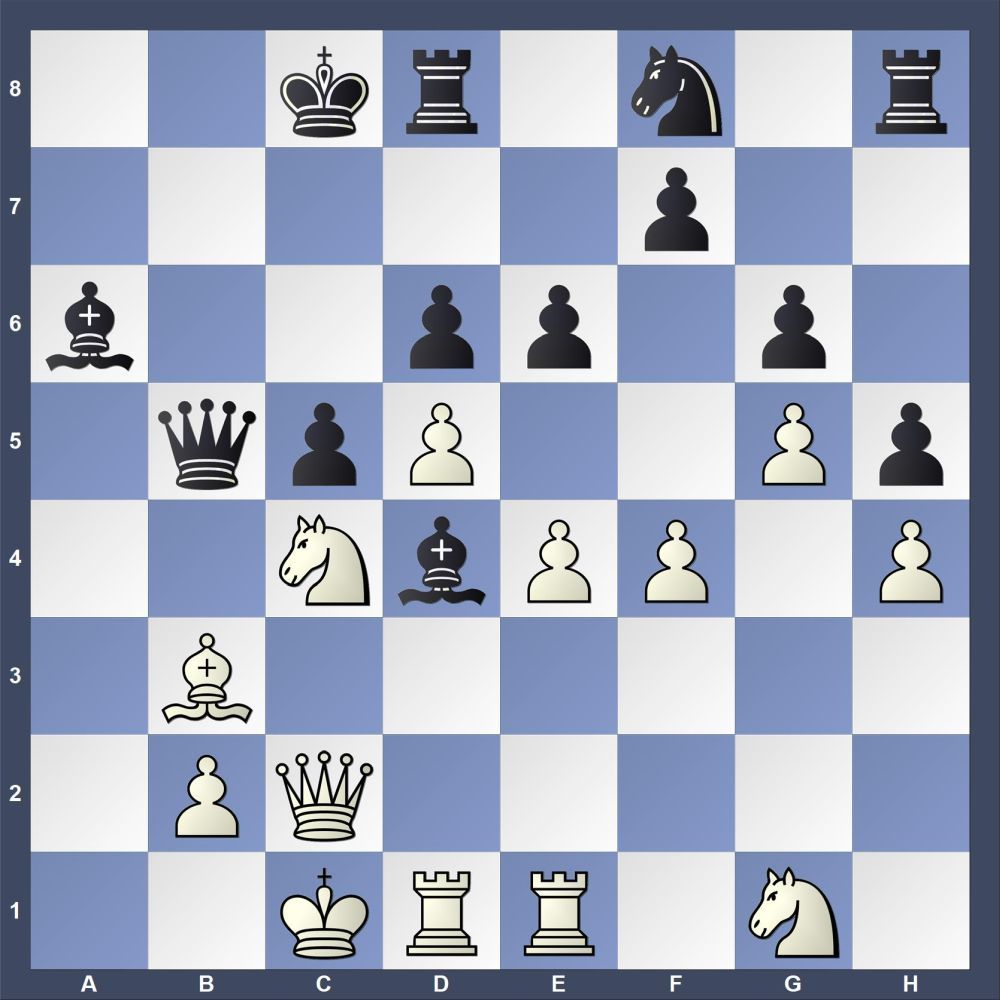 Top board results in open category

Top board results in girls category