The World Team Championships 2019 begin from today (5th of March 2019 at 2.30 p.m. IST). India takes on Sweden in the men's section while the women's team is up against Georgia. The nice thing about both men's and women's team for India is that we a nice mixture of youth and experience. Ganguly and Sasikiran have years of experience coming with them while in women's section the weight will fall on Soumya, Eesha and Tania's shoulders. Adhiban, Sethuraman and Aravindh will provide the firepower, while it will be exciting to see if Padmini and Bhakti can continue their excellent form that they are in. We bring you round one pairings and also a caption contest to win a special prize!

The World Team Championships for men and women are taking place from March 4 – 15 in Astana. India has received Wild card for both men and women's event. In the first round we take on Sweden. 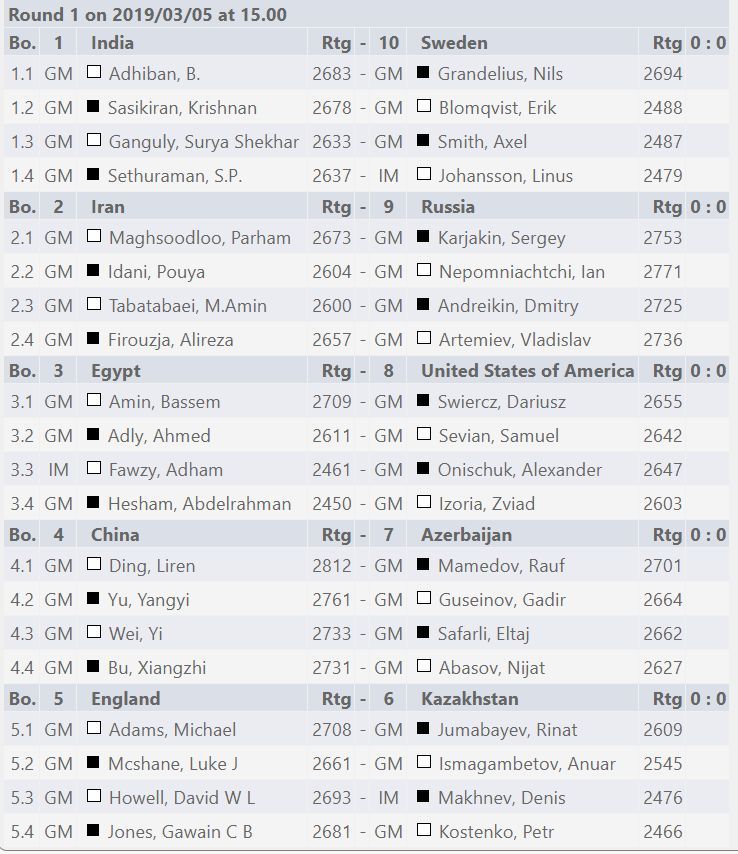 The young Iranian team against Russian will be something to look forward to. Also it will be interesting to see if Egypt can upset USA which is clearly lacking its best players. 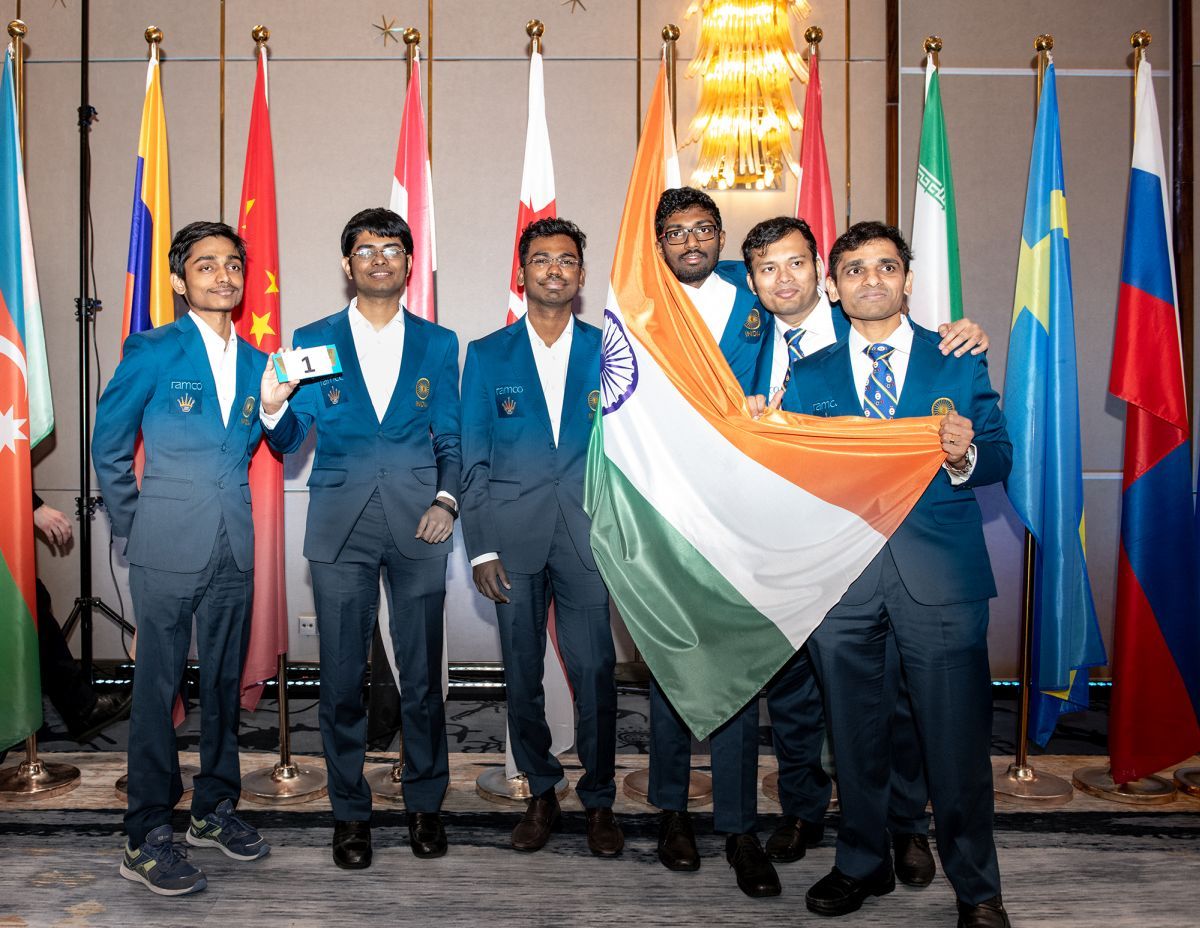 The Indian team is well balanced with experience, youth and energy. Sasikiran and Ganguly (right) are the guys with all the experience, Adhiban and Sethuraman have the energy in them to fight against the best. And Aravindh's inclusion (left) in the team will surely see some upsets being scored. Also the coach of the team is youngster Srinath Narayanan. | Photo: David Llada 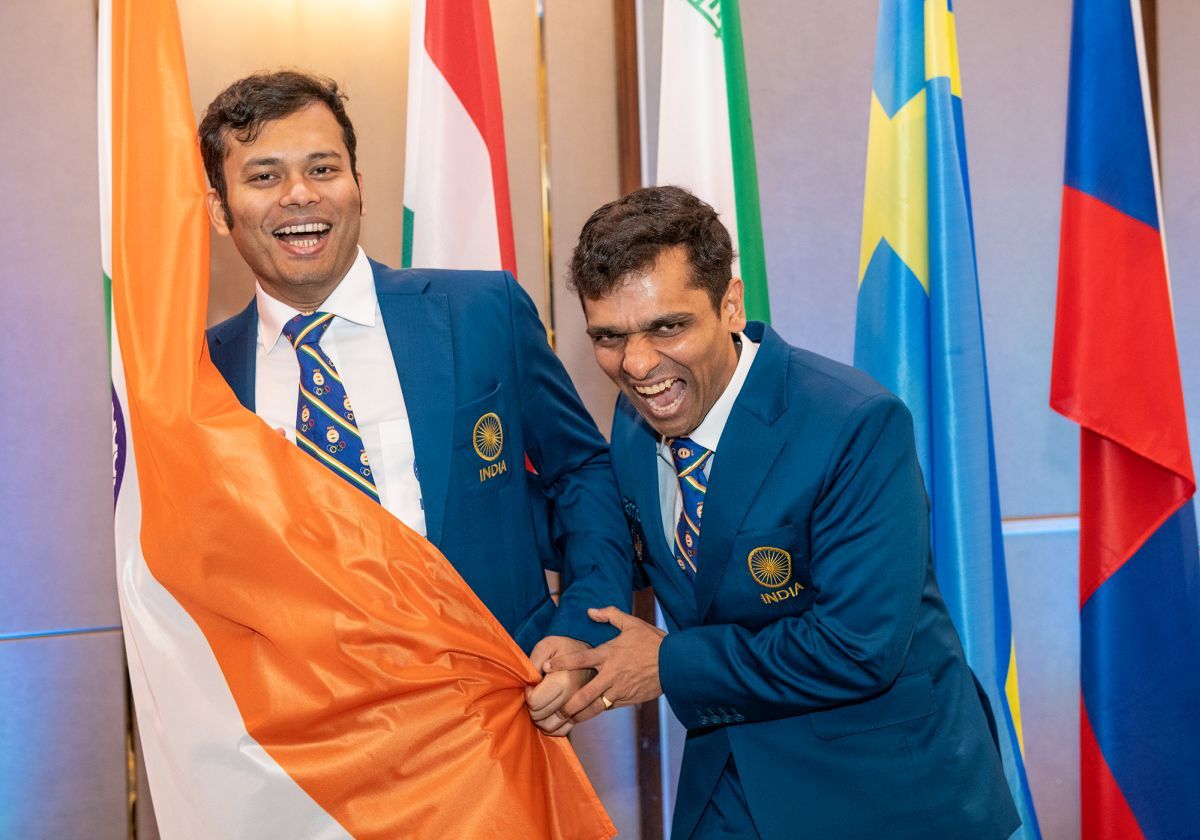 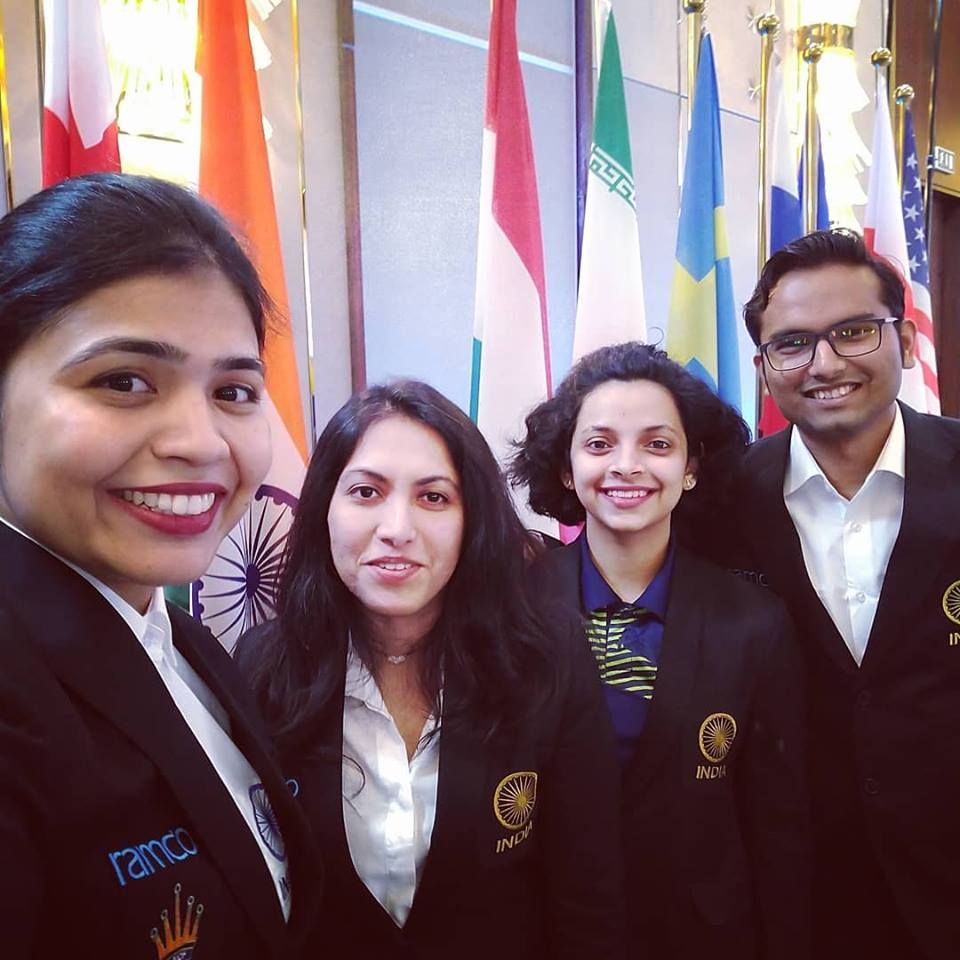 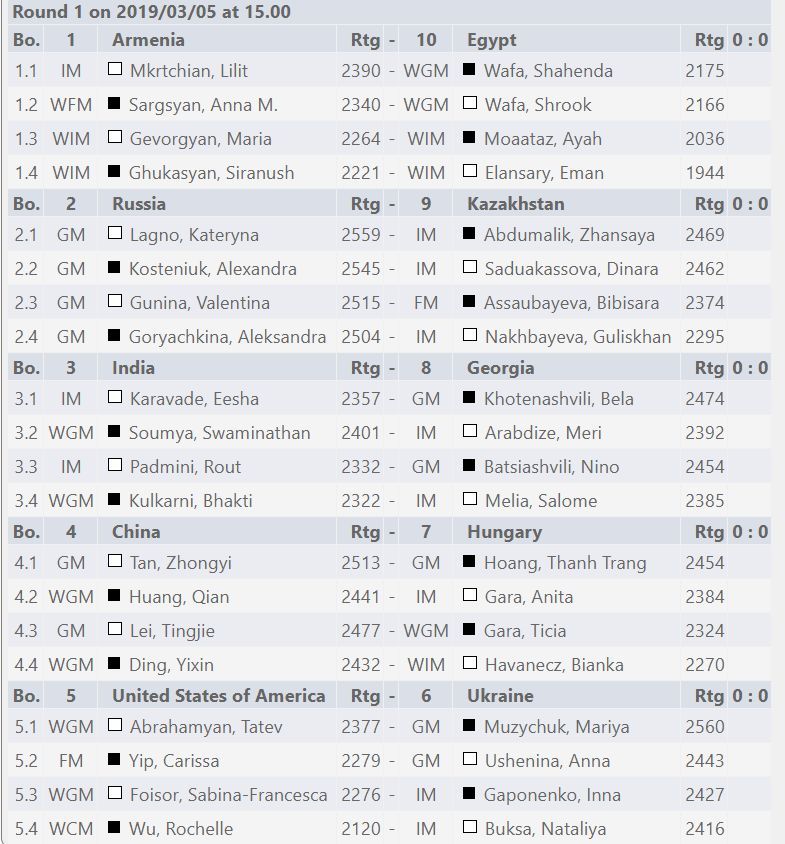 Team India faces a big challenge right in the first round itself. It is up against Georgia.

Ramco is the sponsor of the Indian team. This is the first time that the players are being paid a fee for playing at the World Team Championships.
Interview with founder of Ramco Mr. Venketrama Raja, who is all the President of All India Chess Federation (AICF)

The Kazakhstan capital is used to staging events of such magnitude, but Tournament Director and Vice-President of the Kazakhstan Chess Federation Zhandos Abishev admits that “organizing everything in only 5 weeks was a real challenge, but all is ready just in time. We would never have been able to make it without the support from our partners, namely our general sponsor ERG, our general partner Samruk-Kazyna, our social partner Samruk-Kazyna Trust and our partner AIFC”. Serik Sapiyev adds that “the popularity of chess has been continuously increasing in the past years. Prestigious events like this World Championship contribute to the further promotion of chess in Kazakhstan”. Ten teams will face each other in both sections.

The leader of the Kazakh women’s team Zhansaya Abdumalik believes that “Kazakhstan can achieve something very special here. Russia, China and the Ukraine are certainly favourite, but the gap with other teams is quite small, so that anything can happen”. Sergej Karjakin has fond memories of Astana. “It is a lucky place for me, as I became the World Champion in rapid chess here in 2012 and took bronze in the blitz. We have a very compact team and I hope that we will all be in good shape”. The opening ceremony with the drawing of lots is taking place on March 4 at 7 pm at the Hilton Astana Hotel. On March 5 at 3 p.m, FIDE President Arkady Dvorkovich will launch the tournament and the pieces will start moving on the battlefields.

The games will begin at 2.30 p.m. IST. We will soon have the live games page published on ChessBase India.