Sreeshwan Maralakshikari was at the ChessBase India office on 19th of May 2019. The 13-year-old is rated 2461 and already has two IM norms. IM Sagar Shah decided to test the youngster by giving him 30 minutes to solve 13 test positions which he had handpicked from his database. Some of the positions were quite easy, some were quite tough. Also some positions revolved around tactical play while some were more positional in nature. Sreeshwan tackled most of them with ease. In some of them he did find difficulties, but that's quite natural when you the clock ticking and also the camera rolling. We now give you the 13 positions to solve in the form of diagrams so that you can test and compare your strength to Sreeshwan. After you have solved all 13 positions, you can have a look at the video in which the answers are revealed.

7 out of the World's top 8 players under 14 years old are from India. Scary! pic.twitter.com/FrA64jsbXw

One of the scary guys from the above list is Sreeshwan Maralakshikari. Born in 2006, Sreeshwan recently turned 13 and already has a rating of 2461 with two IM norms. His last norm tournament was in January 2019 and he hasn't played a single tournament since then, apart from the Asian under-14 championships 2019 where he won the gold. At such a crucial juncture in his chess career where Sreeshwan should be playing more chess events, why isn't he seen at tournaments? The answer lies in the financial situation of the youngster. His father, who is an engineer by profession, lost his job in TCS and was unemployed for nearly six months. Now he has a new job in a small company and a monthly salary of Rs.50,000. But this is not enough to sustain Shreeshwan's booming chess career. We wrote an article about this on ChessBase India. A donor from Mumbai, who wishes to remain anonymous, donated Rs.2,00,000 so that Sreeshwan can travel to Spain with the ChessBase India Power Tour and play in four tournaments starting from July. Microsense, a company based in Tamil Nadu, has come forward and supported with Rs. 2 lakh. Through individual bank transfers and gofundme page, another Rs.25,000 were raised. We would like to thank all the donors who by their support have given Sreeshwan and his family a new hope. 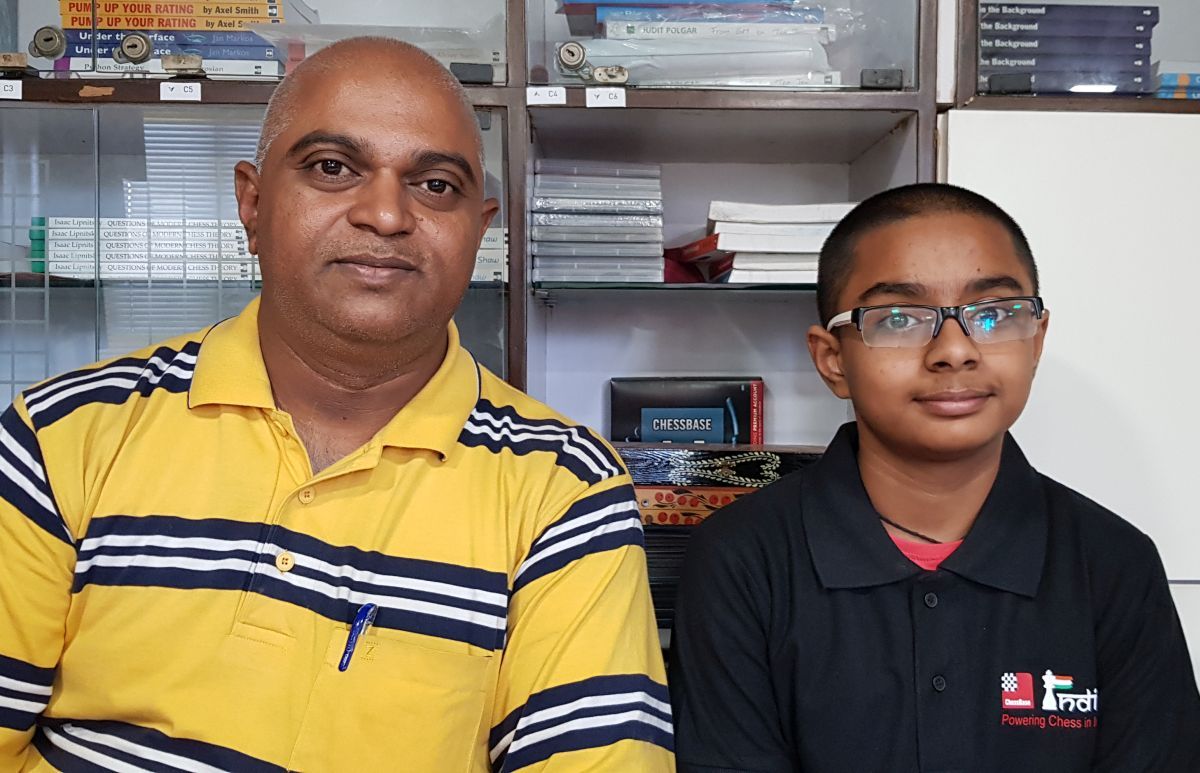 Sreeshwan with his father Ashok Maralakshikari at the ChessBase India office

Sreeshwan's rating and achievements are enough to convince you about his talent. But we wanted to take this a notch higher. We wanted people to know how exactly he thinks and hence I came up with 13 positions that I would give him as a talent test. Sreeshwan was in Mumbai for his training camp with Alexander Goloshchapov and it was a free day on the 19th of May. He travelled from Goregaon to Vidyavihar to the ChessBase India office and that's where I told him about the test. As I had expected, he got excited at the prospect of solving some chess positions, rather than getting intimidated. This is something that I have noticed in these youngsters. Whenever you spring a challenge to them, they almost always rise up to it, rather than backing down. And so we began! 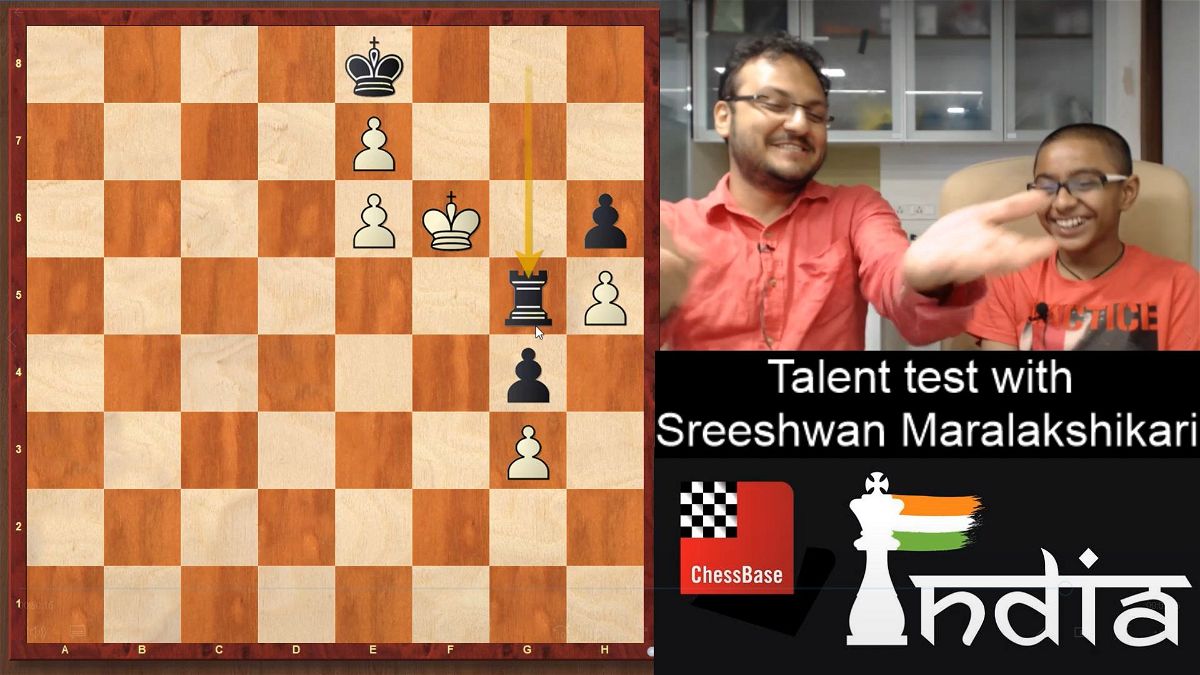 We both had a great time!

My suggestion to you before you watch the video where Sreeshwan solves the positions is to give yourself 30 minutes on the clock and solve the below positions. Try to see how well you fare and then compare your thinking with one of the brightest talents of Indian chess. 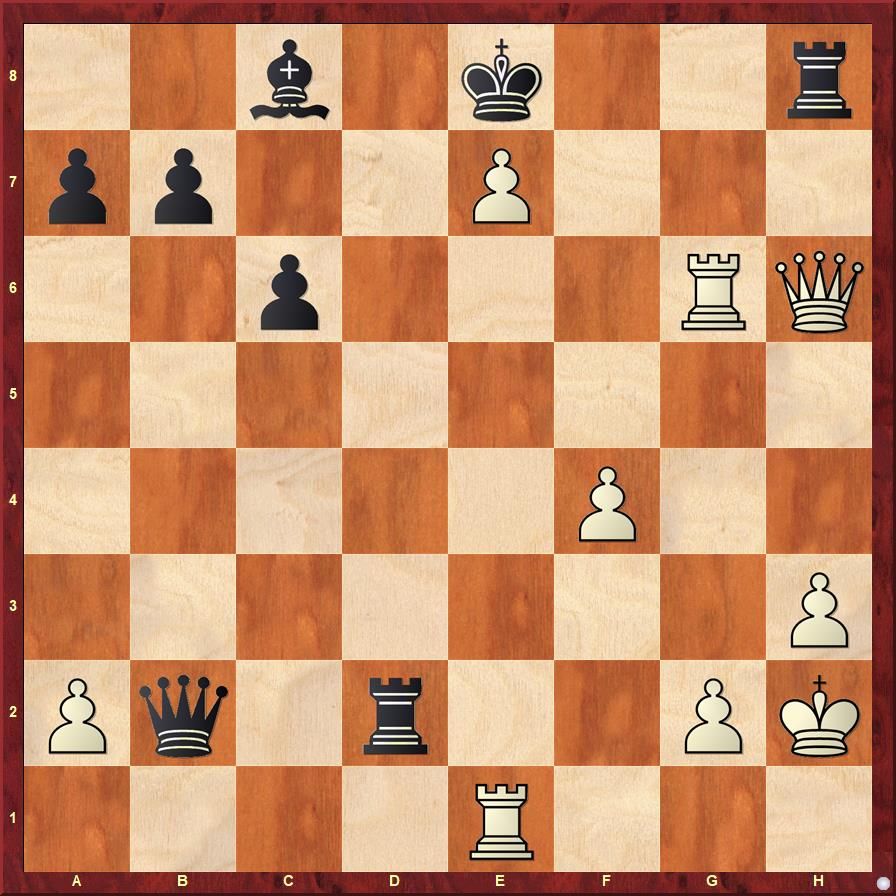 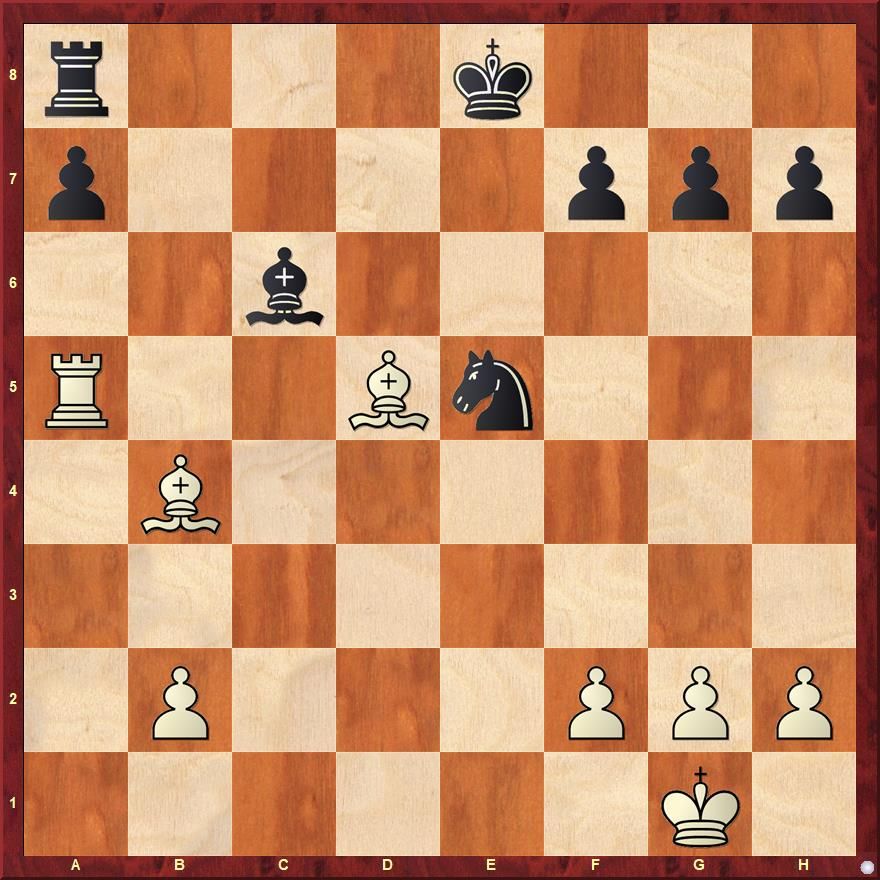 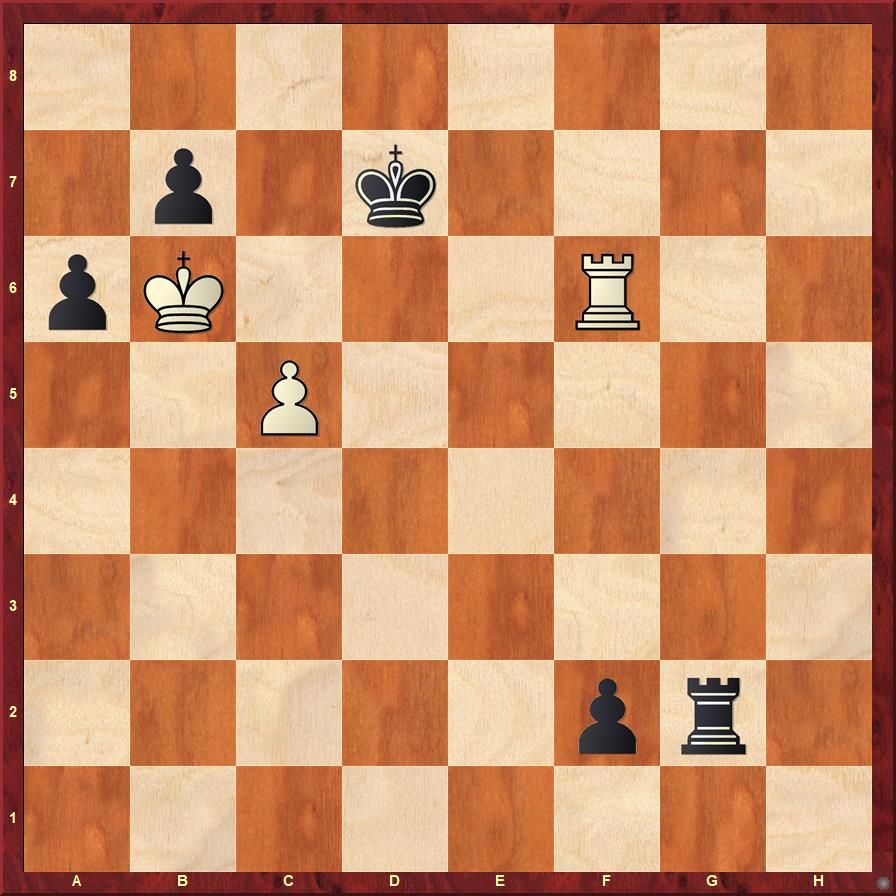 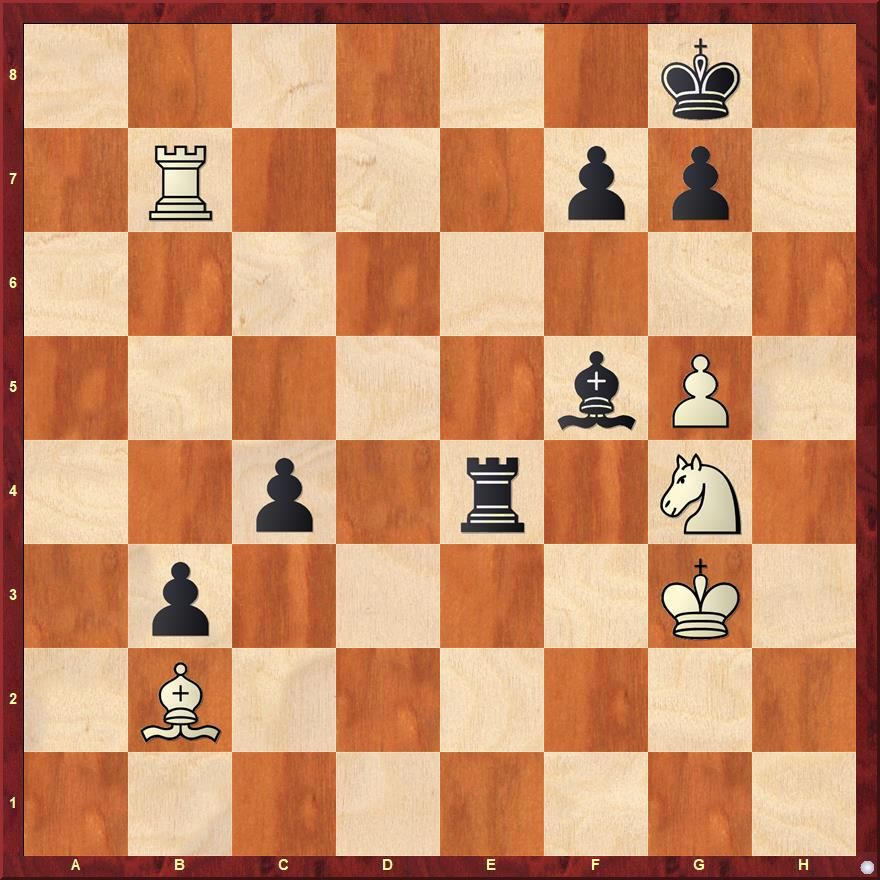 White to play. If both sides play well, what is the correct result of the game? 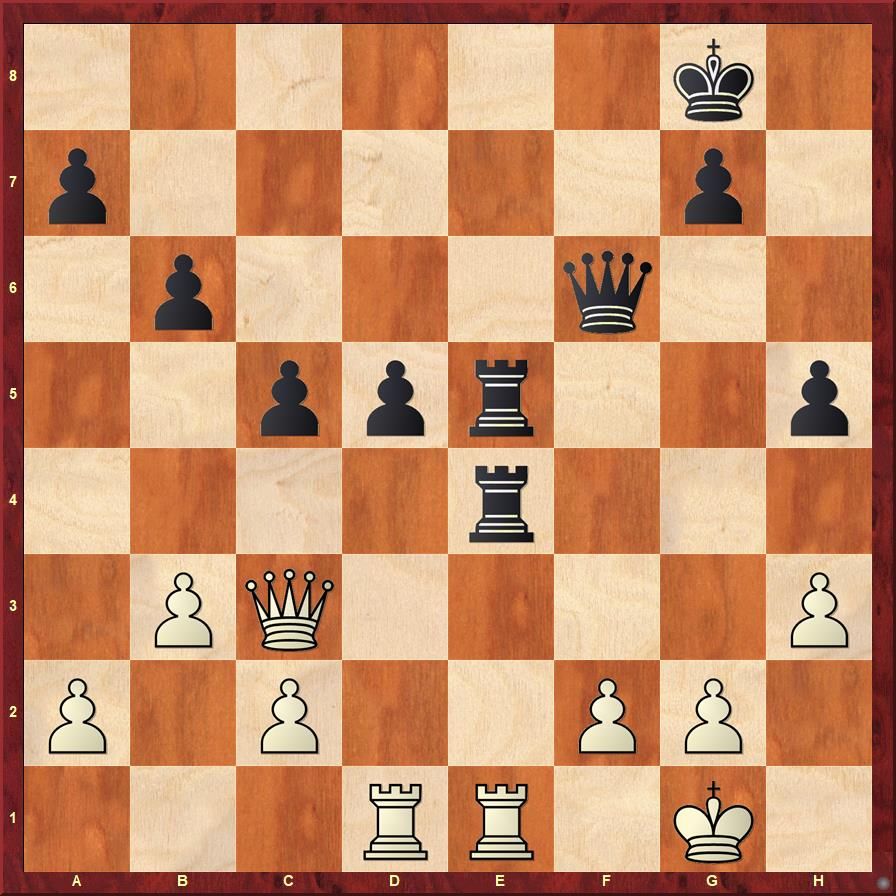 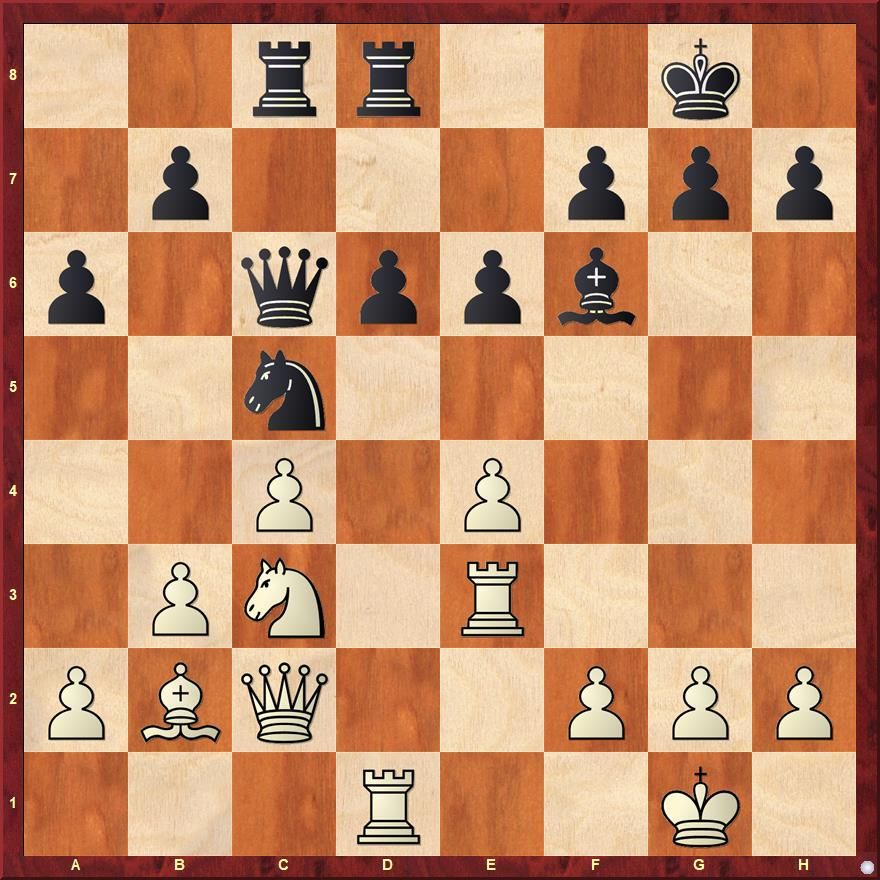 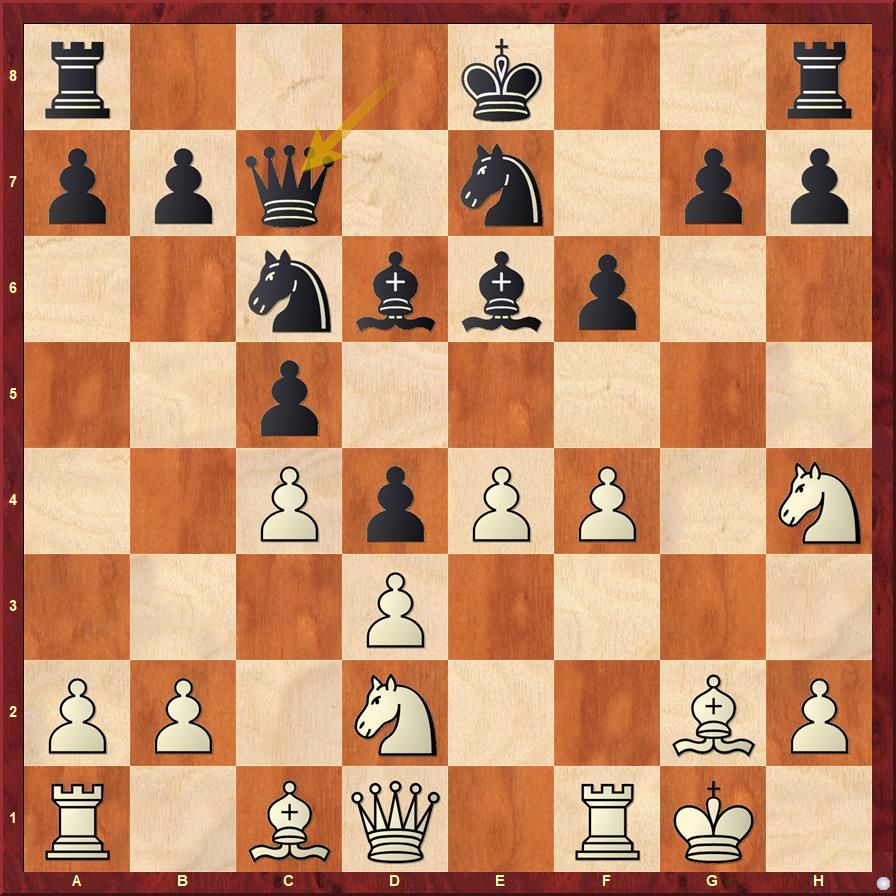 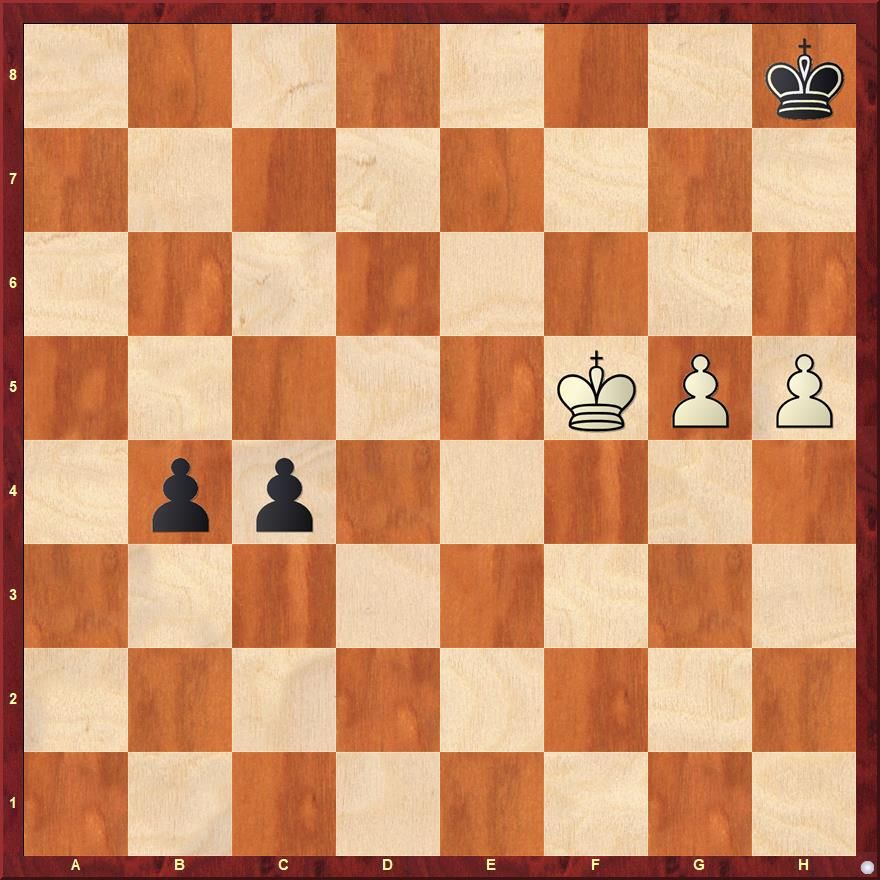 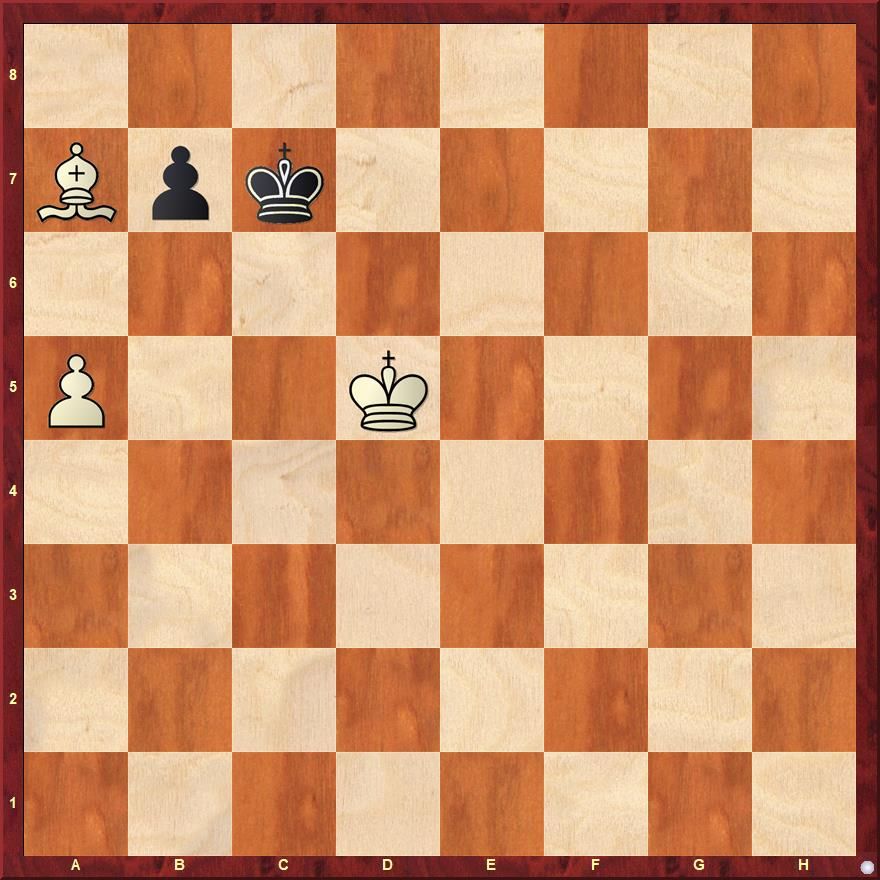 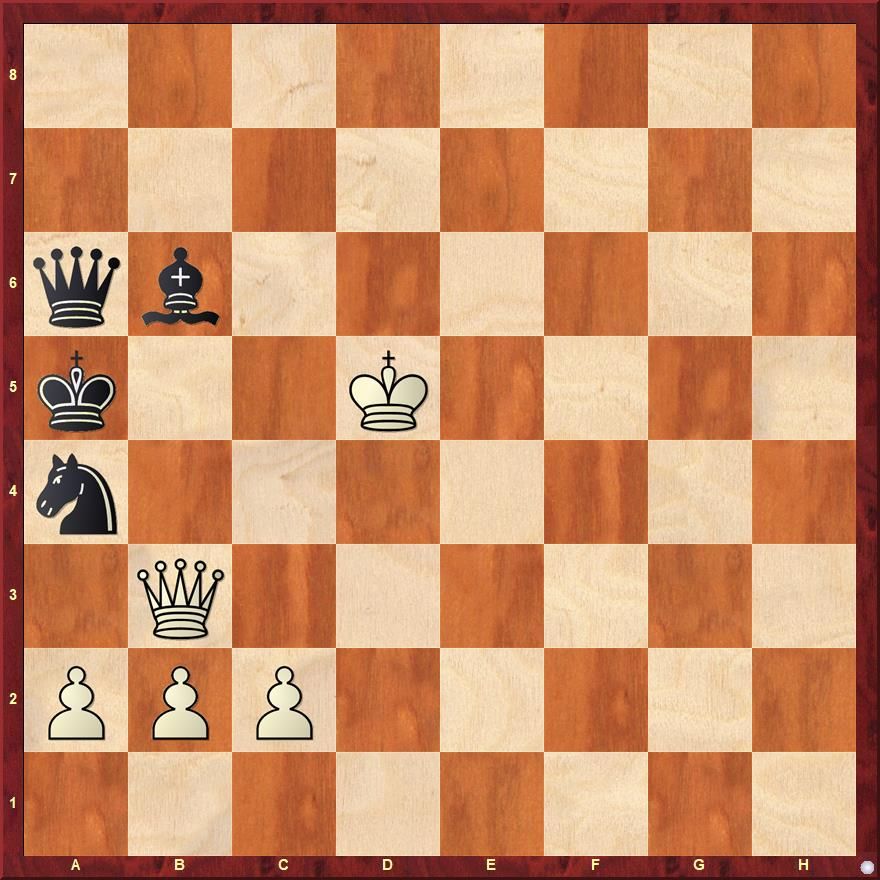 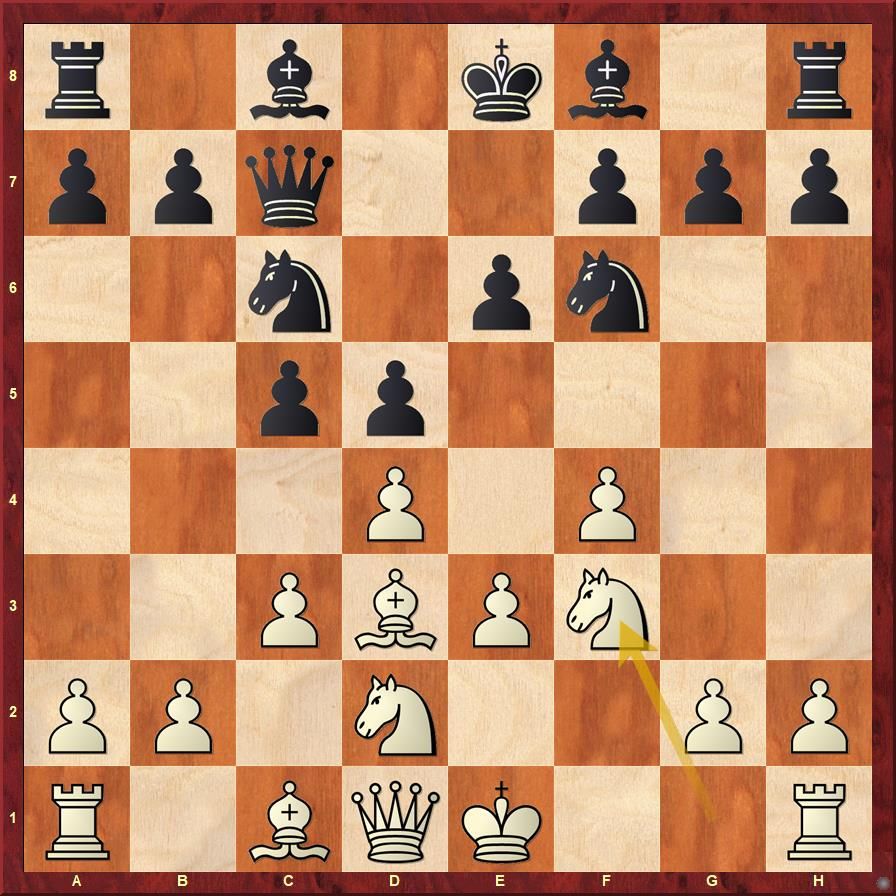 White has just developed his knight to f3. What would you play as Black. Try to think a few moves deep. 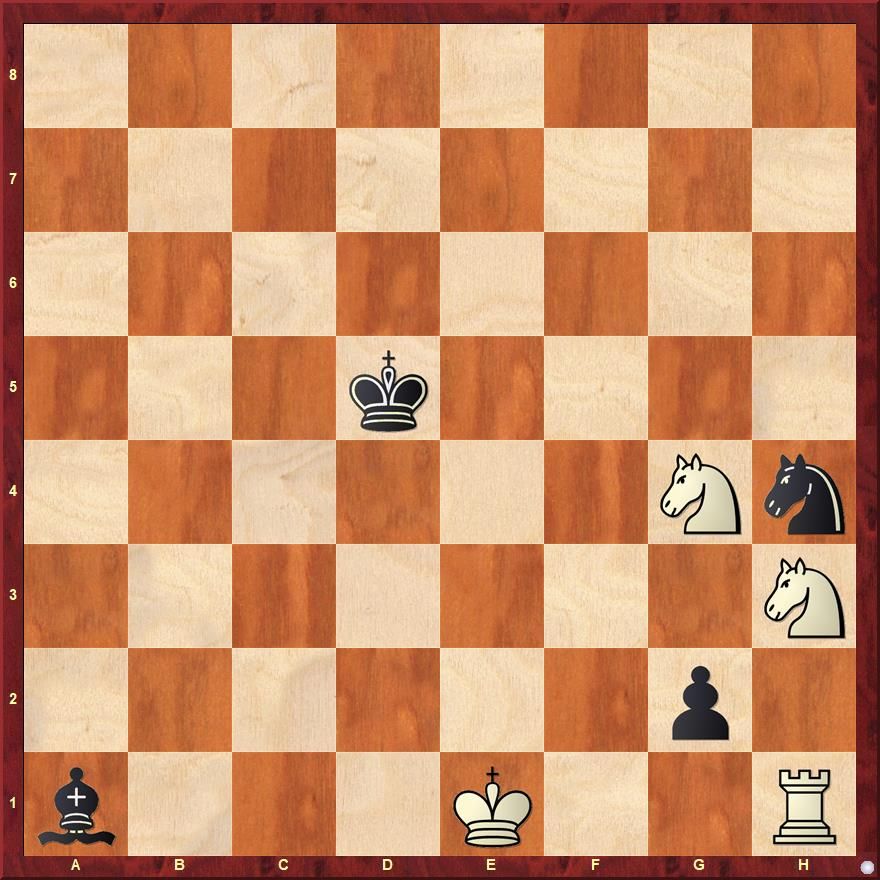 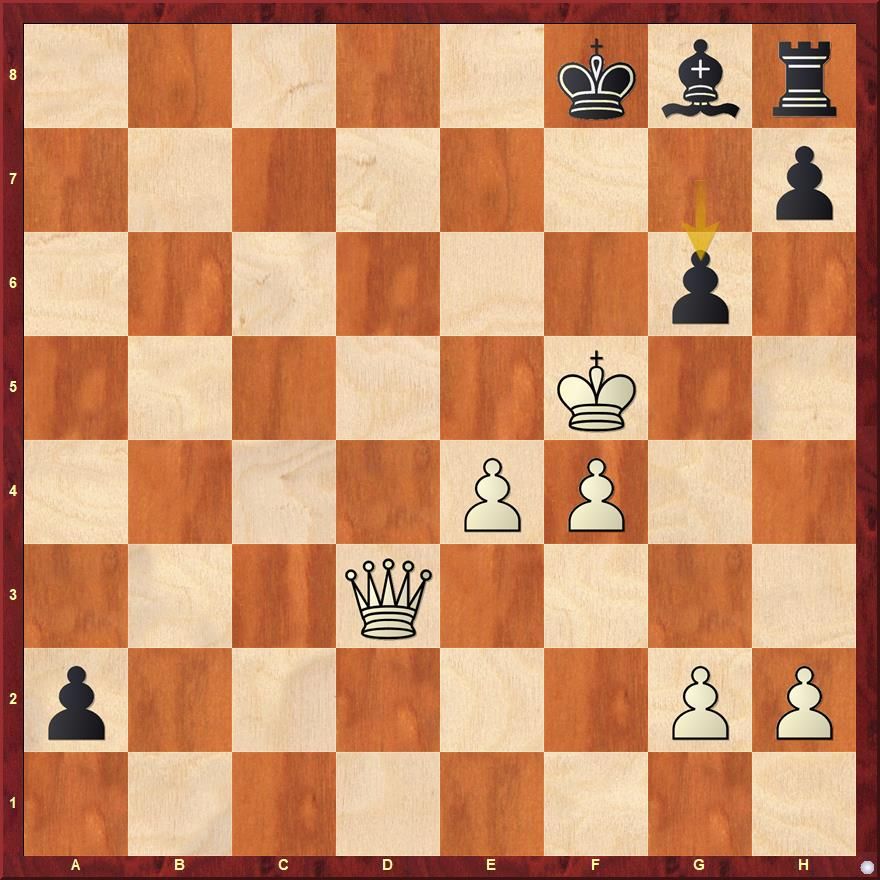 White to play. How deep can you think here? Mind you the forcing line goes quite deep here

The solutions to all the above positions are in this video given below. Sreeshwan was able to solve most of them quite easily. Although it must be mentioned that he fell for my trap in position no.3! The most impressive part for me was how he was able to solve position no.12 where the answer was not at all obvious. Overall I felt that Sreeshwan's main qualities lay in quickly zeroing in on the heart of the problem, which essentially means a well developed chess intuition. His calculation is sharp and precise and he doesn't give up easily. All of these are just the right ingredients for him to become one of the best players in the world. 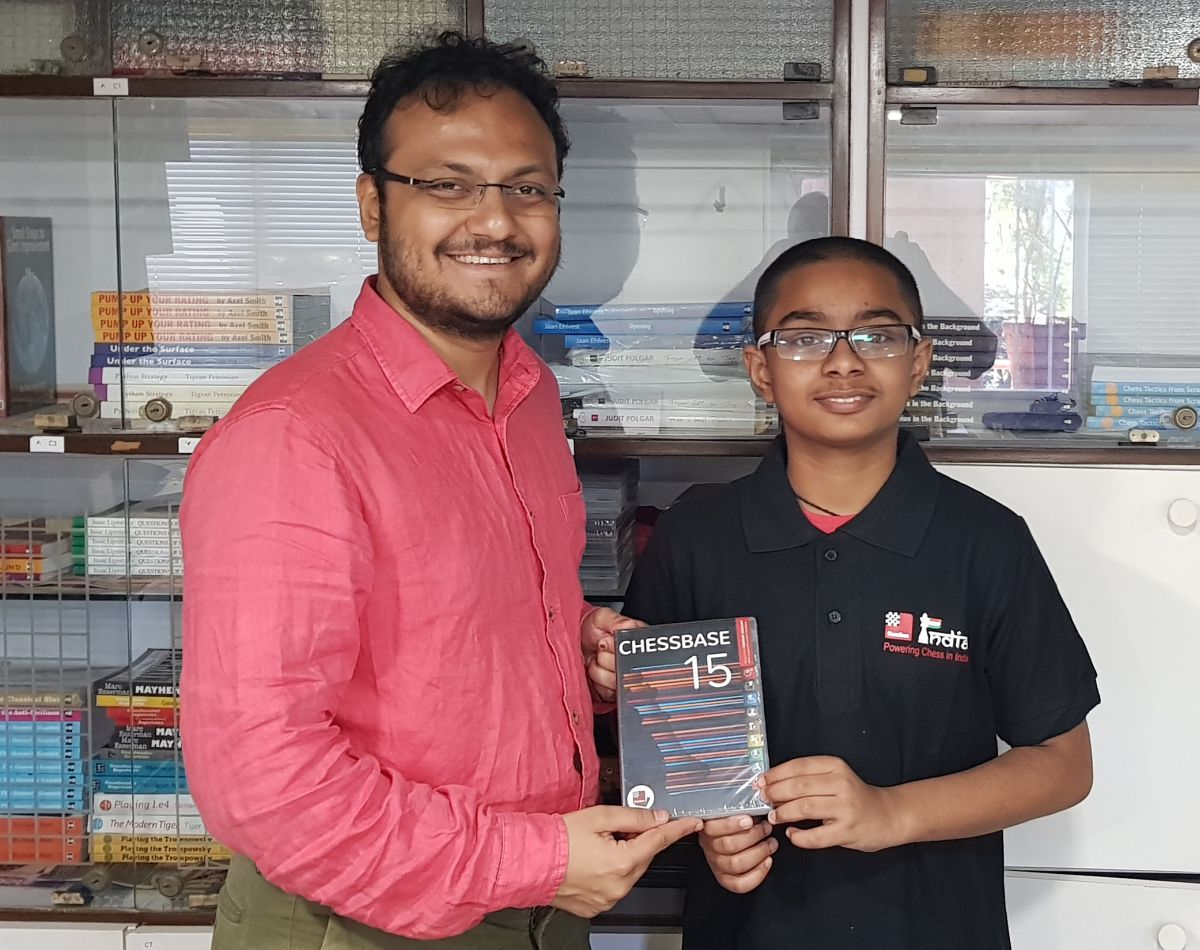 For passing my talent test with flying colours, Sreeshwan was gifted a ChessBase 15!

Sreeshwan's father Ashok Maralakshikari, speaks about his son's chess beginnings and the challenges that they have faced

The mid year mega sale is in progress on the ChessBase India website on the 21st and 22nd of May 2019. If you would like to get a huge discount on your favourite products then this is the right time to go for them.