2871! That's Magnus Carlsen's live FIDE rating after winning his 8th round game against Peter Svidler. With a rating performance of 2956, Carlsen has scored 6.5/8 and has taken a big step towards winning the Grenke Chess Classic 2019. His game against Svidler with the black pieces was spectacular as Magnus played one strong move after another to launch a decisive mating attack. The end of the game was picturesque as Magnus checkmated his opponent with two pawns. Some of the other games are still in progress. The ones that are completed are Anand drawing against Aronian, MVL and Caruana beating Keymer and Meier respectively. Caruana trails Carlsen by a point. Detailed round 8 report.

Magnus Carlsen was already leading the tournament by a full point going into the penultimate round. His opponent was the formidable Russian GM Peter Svidler. 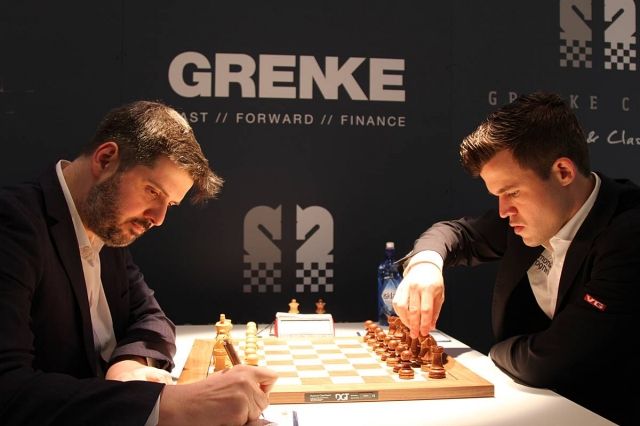 Svidler versus Carlsen games are always interesting. Since Svidler had beaten Carlsen at the Candidates 2013, their rivalry has been quite intense. 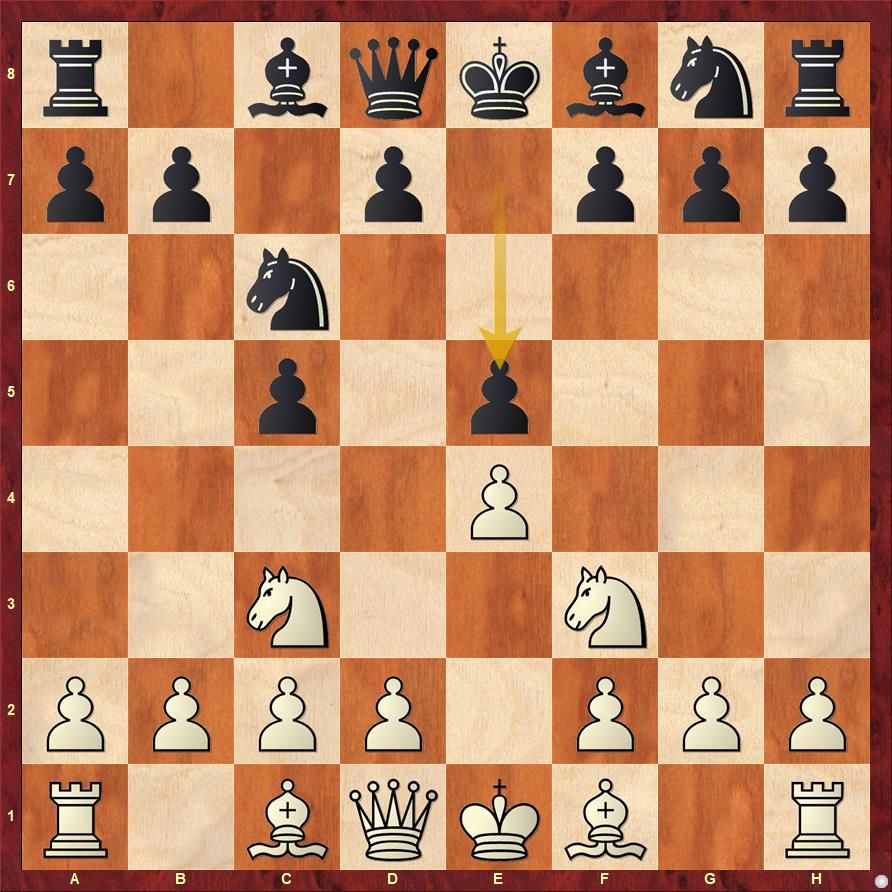 Svidler opened the game with 1.e4 and Carlsen replied with 1...c5 aiming to play the Sveshnikov. When White played 3.Nc3 Carlsen decided to take this opportunity to play ...e5 and stop the d4 move. 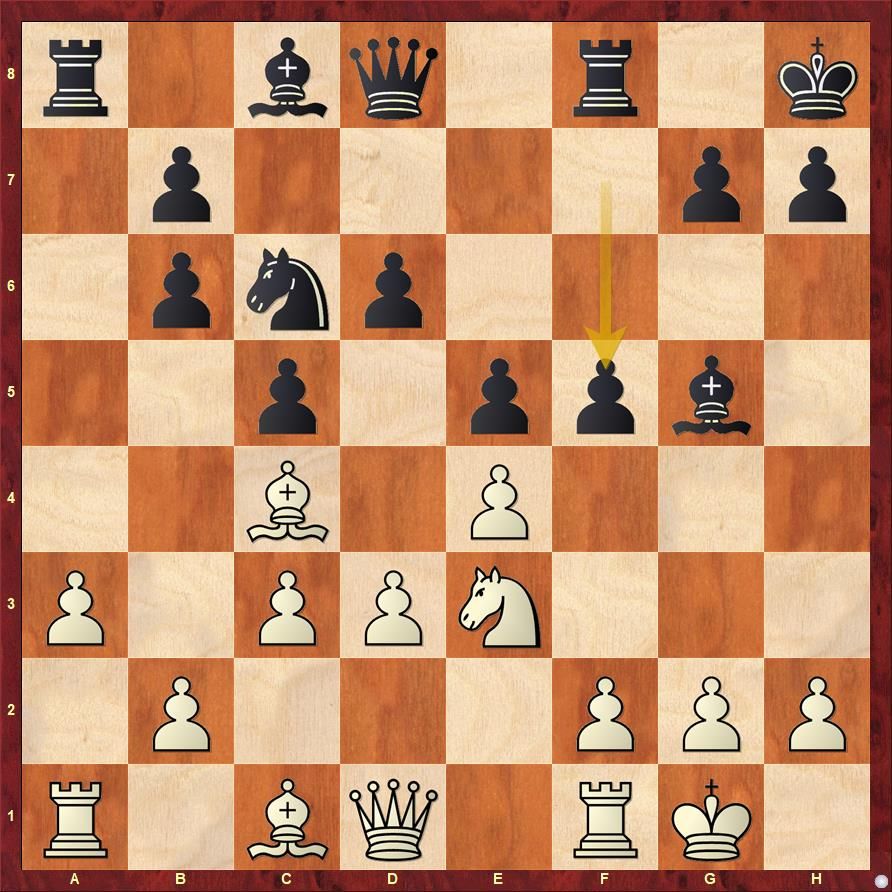 Carlsen generates play and opens lines in the position with the move ....f5 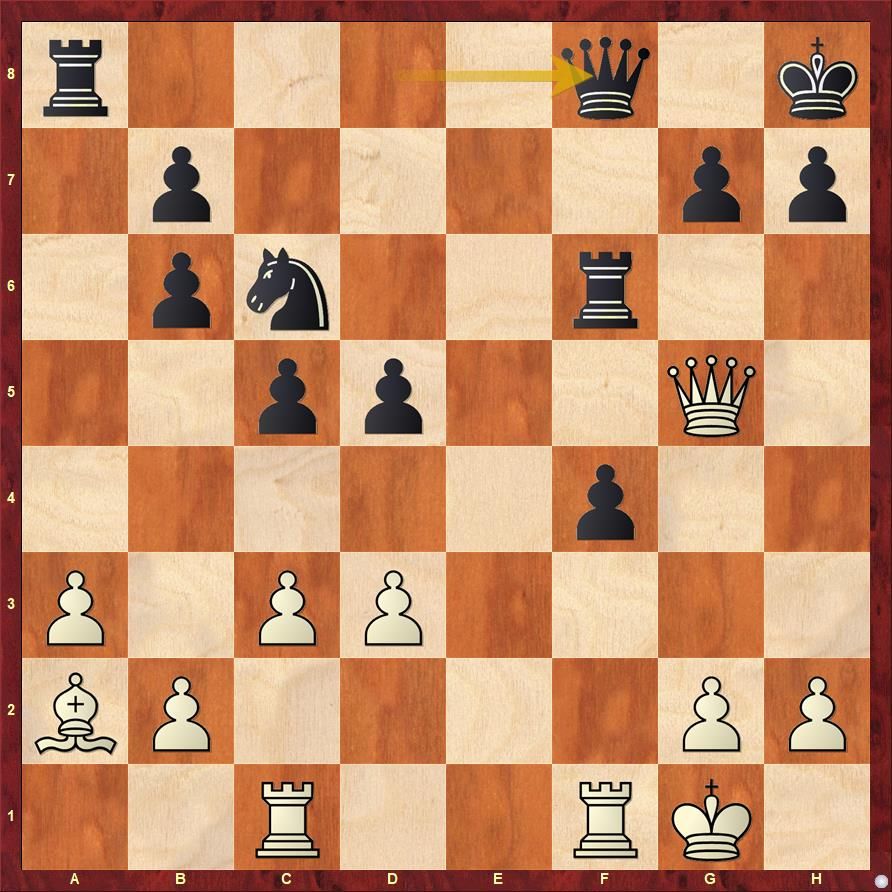 An excellent move by Magnus was ....Qf8. He protects his f4 pawn, stops Bxd5 as it would be met with ...Rf5 and also clears the d8 square for the rook. 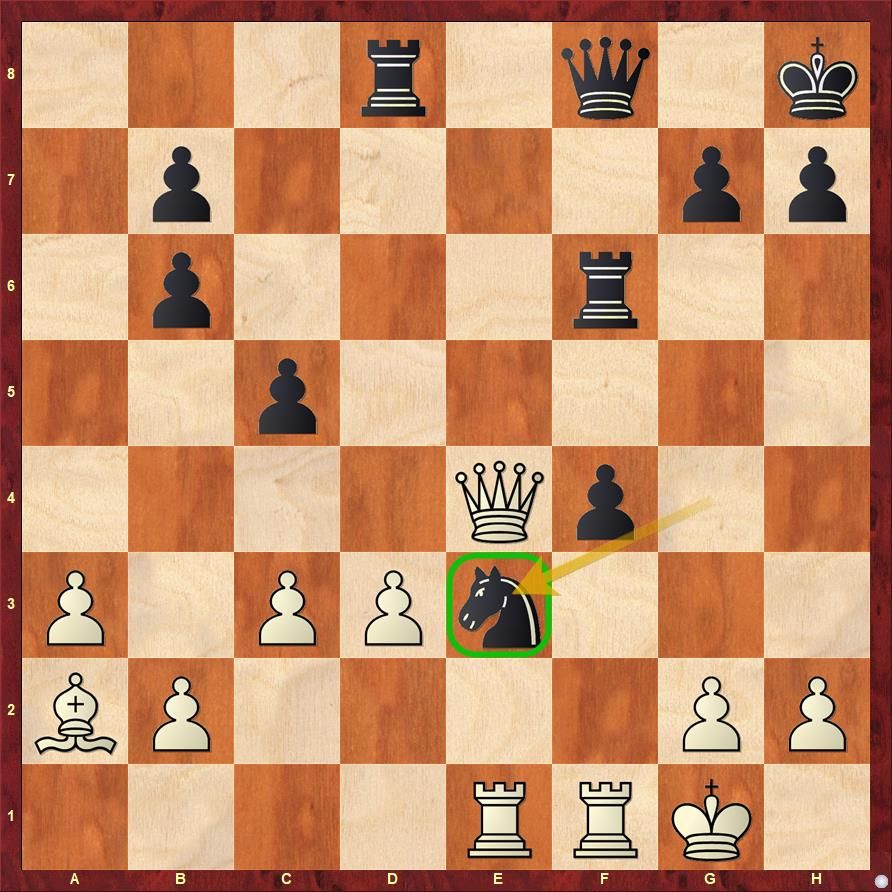 Look at that beast on e3! 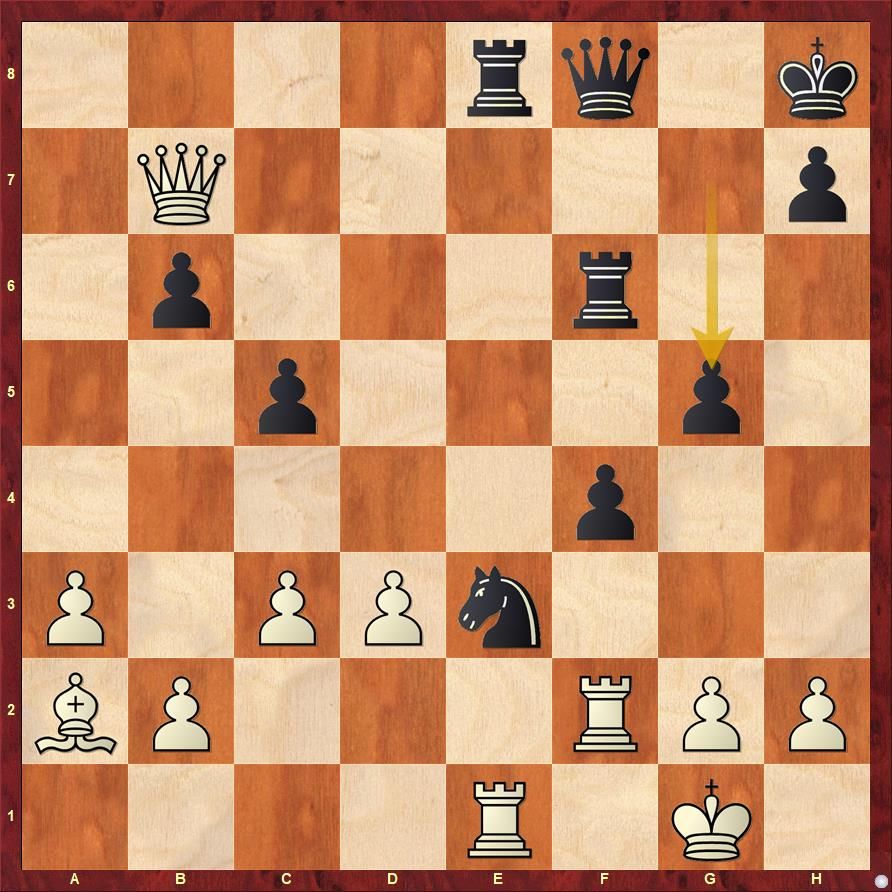 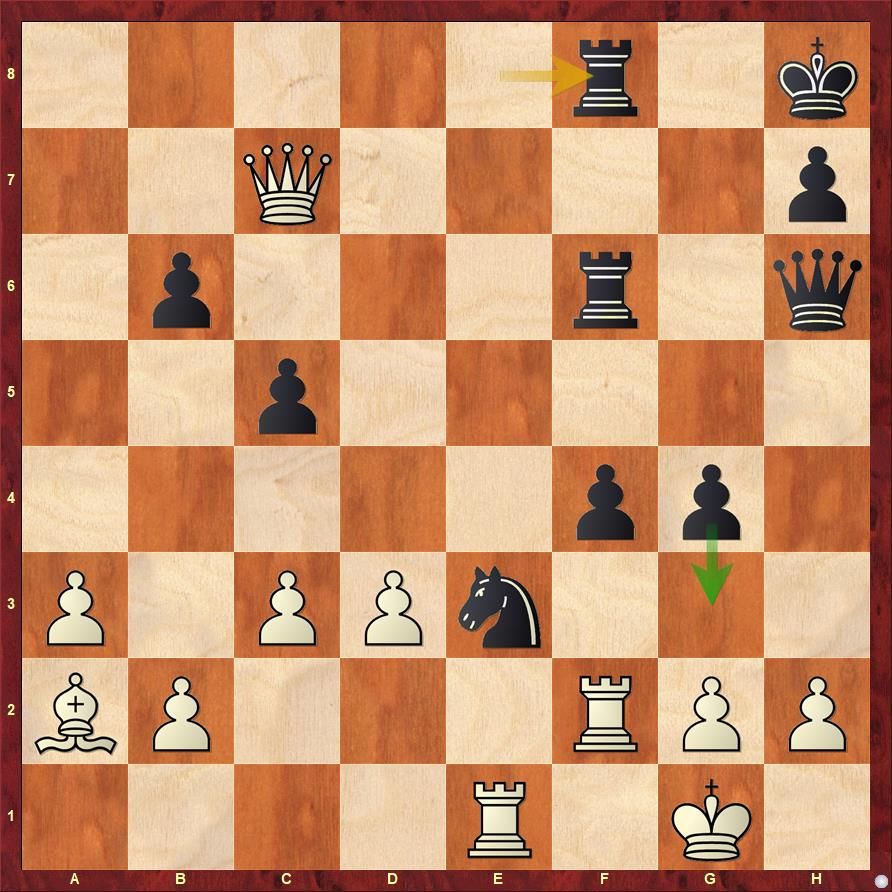 Once the rooks are doubled down the f-file, Black has the threat of playing ...g3 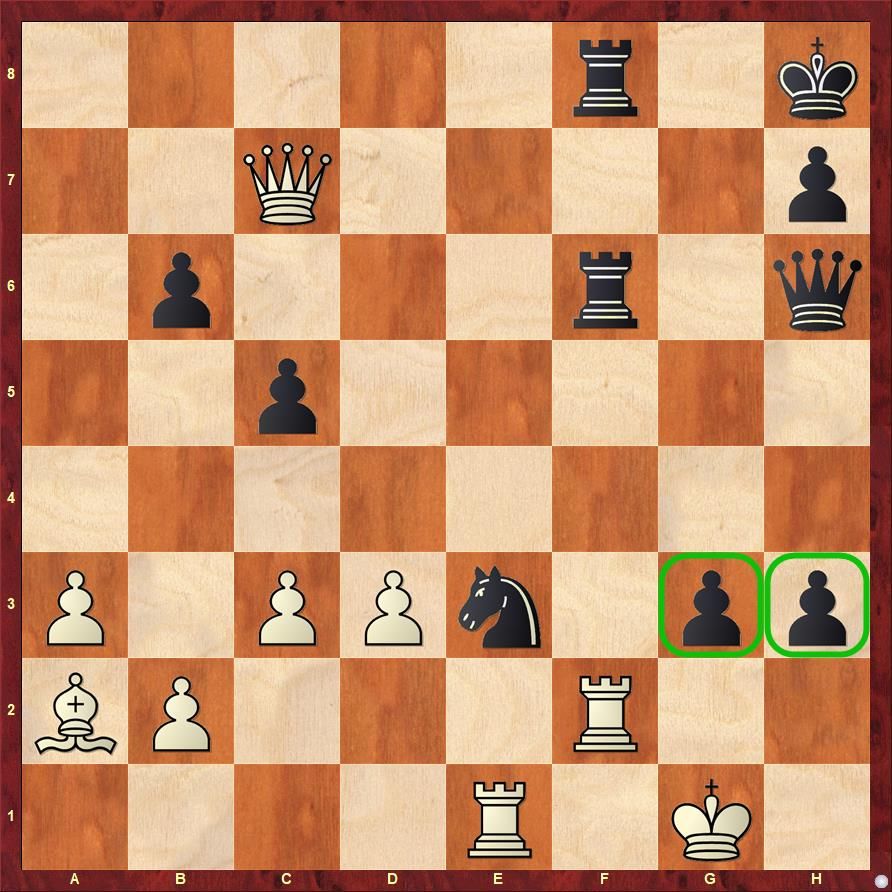 Look at those beauties on g3 and h3 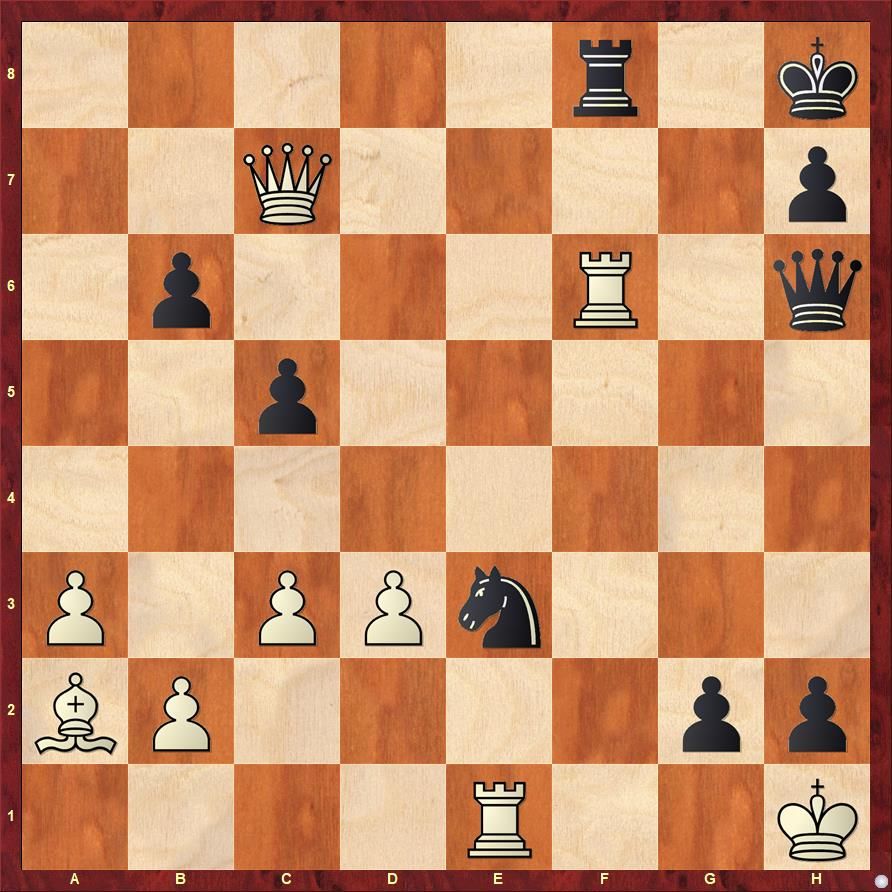 Full credit to Peter Svidler for allowing Carlsen to checkmate him! Isn't it a pretty finish?
IM Sagar Shah analyzes the game between Svidler and Carlsen 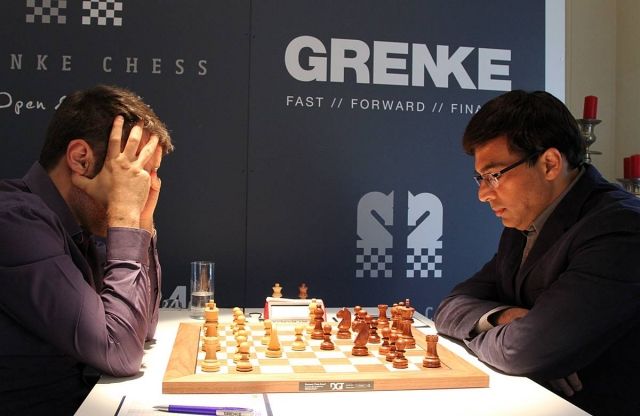 After two losses, Anand managed to recover with a draw against Levon Aronian Caruana won his game and so moves to 5.5/8. If he wins his game against Aronian and if Carlsen loses to MVL, then the tiebreaks come into effect
Related news: