Saptarshi Roy became the 51st GM of India in January 2018. If you ask any of his contemporaries or anyone who has played him or seen him play in a tournament, as to what is his style, you will get a unanimous reply - Saptarshi Roy loves to attack. The GM from West Bengal has now settled down in Mumbai and is training some talented youngsters in the city. On 27th of January, he will be giving a four hour free workshop on the Art of Attack to all the players who have registered and paid their entry fee for the Universal Chess Below 1800 one day rapid. In this article you get to know more about Saptarshi's wild attacking style of play as he crushes the author in just 25 moves! We also tell you about how you can enroll for this workshop and become a stronger attacking player.

One of the tournaments that evokes pleasant memories in my mind is the Barbera Del Valles Open that I played in 2014 in Spain. I was able to get my final IM norm and at the same time boost my rating by nearly 52 Elo points with a 2528 performance! 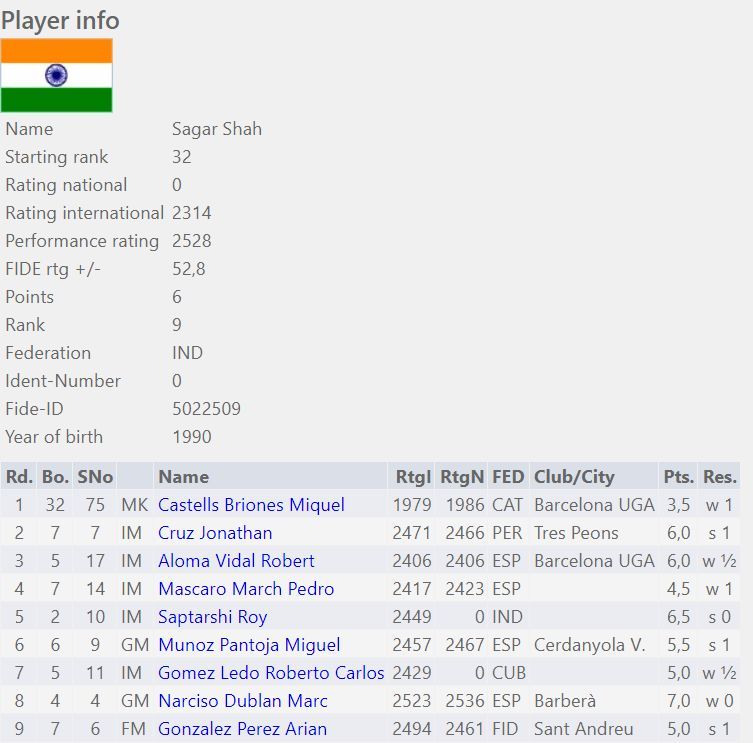 In fact, I had achieved my IM norm in just seven rounds at this event

I had began the tournament with a win over 1979 player and then in the next three rounds against an average opposition of  2431, I had managed to score 2.5/3. Of course I was very confident when I went for my fifth round game. I was up against the Indian IM (who is now a GM!) Saptarshi Roy. Saptarshi Roy had the white pieces against me! | Photos from Barbera Open 2014 by Amruta Mokal

Prior to the encounter, I was preparing for my opponent. I knew Saptarshi Roy well and I was aware that he is a fierce attacker. I had newly learnt the Taimanov Sicilian with the black pieces and had tried it in my previous events. But against Saptarshi I decided to stick to an opening which is supposed to be very solid - the Accelerated Dragon. In the Accelerated Dragon White cannot castle on the queenside and we get a positional battle. I will have a good chance against the Bengal IM in this opening, I thought to myself. The game began as I had planned. 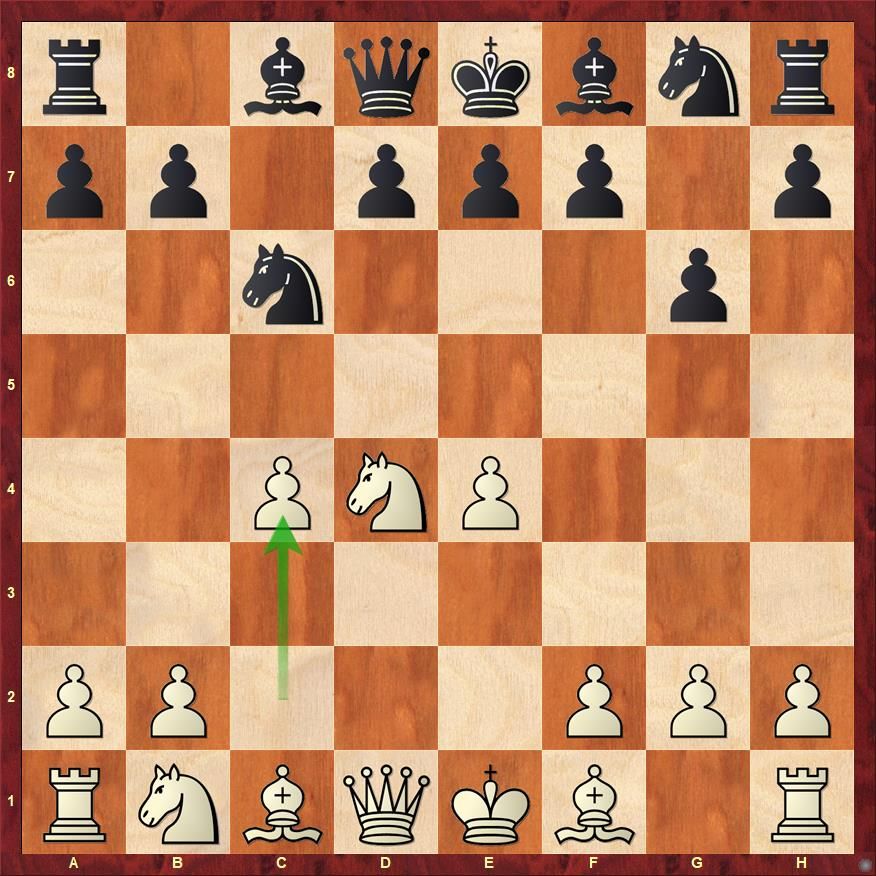 When Saptarshi played c4, I was pleased. Now it will be a slow positional struggle in the Maroczy setup! 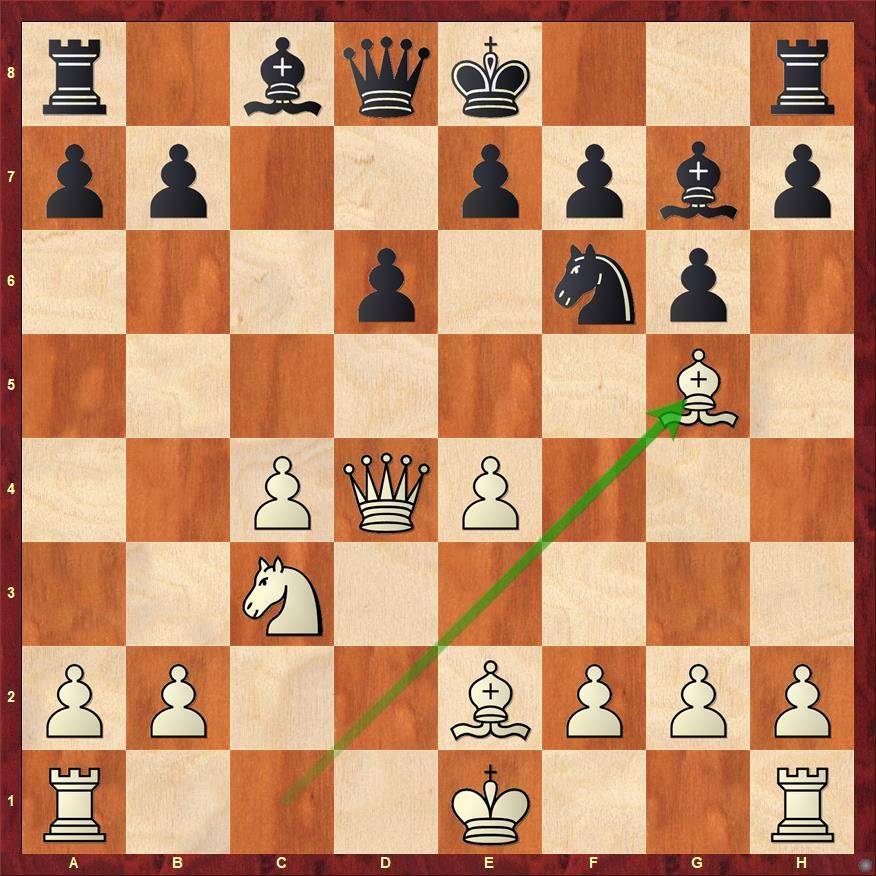 The usual move is Be3 here, but Bg5 didn't come as a surprise to me. I had faced it previously, but I wasn't as sure what to do against it as I was against Be3. 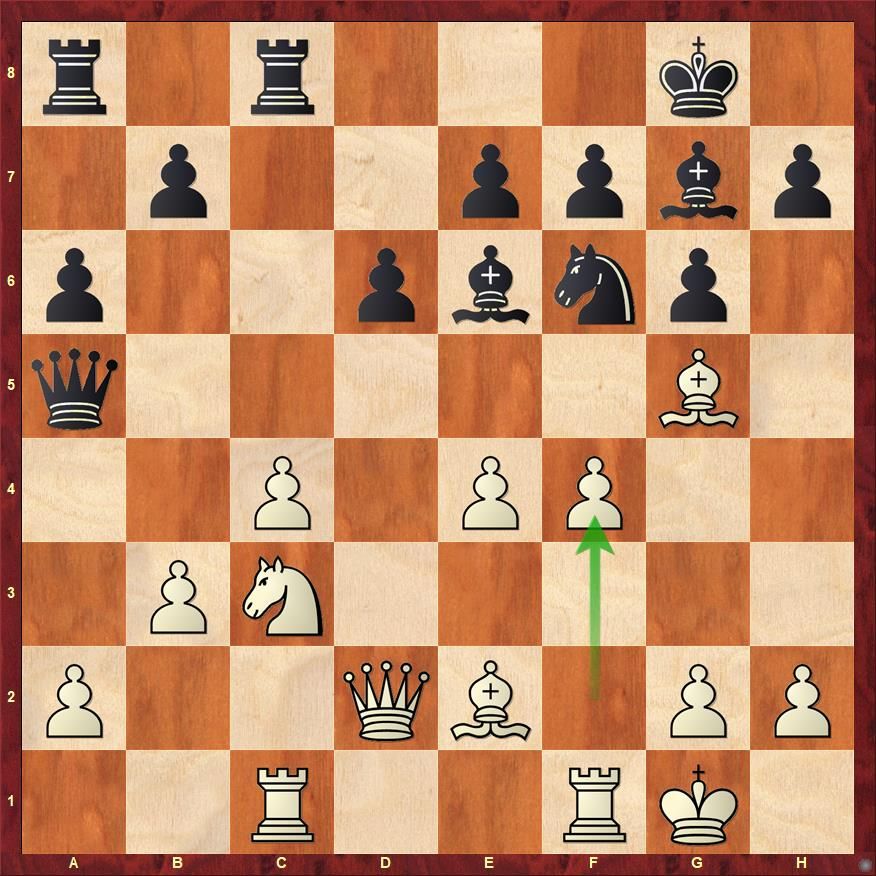 Once all the pieces were developed, Saptarshi began what he knows the best - ATTACK! 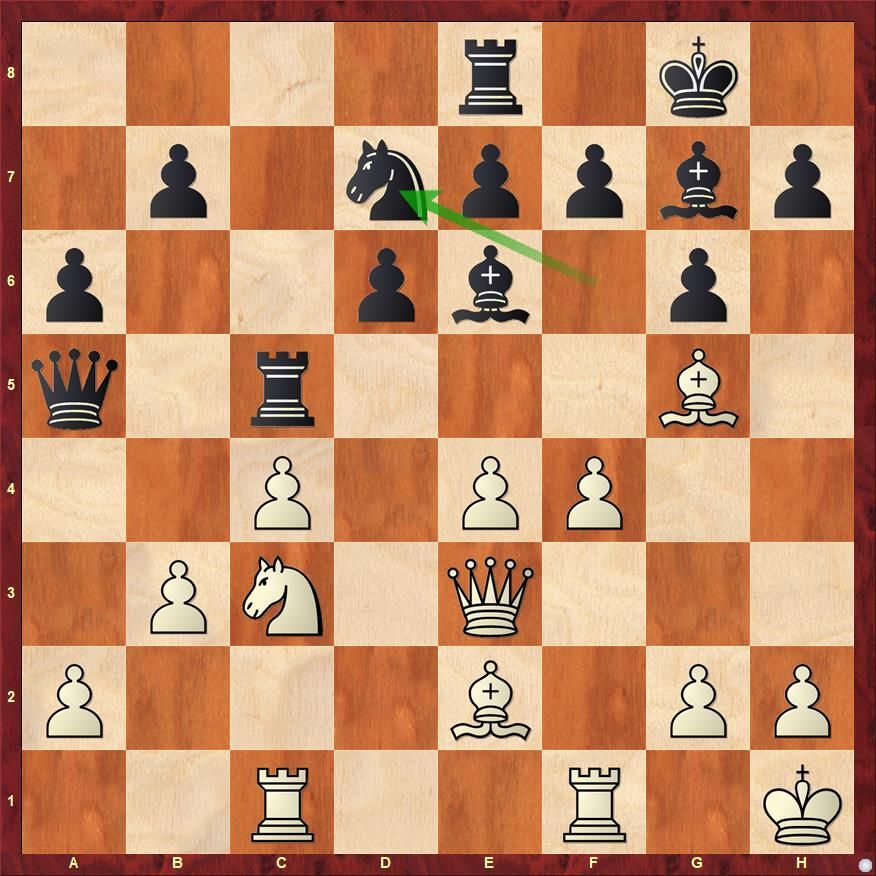 I somehow felt that my pieces were coordinating fine in the position and played my knight to d7. Perhaps at some point I can sacrifice an exchange on g5 and get the e5 square, I thought. But ...Nd7 was a mistake. Can you find White's best move here? 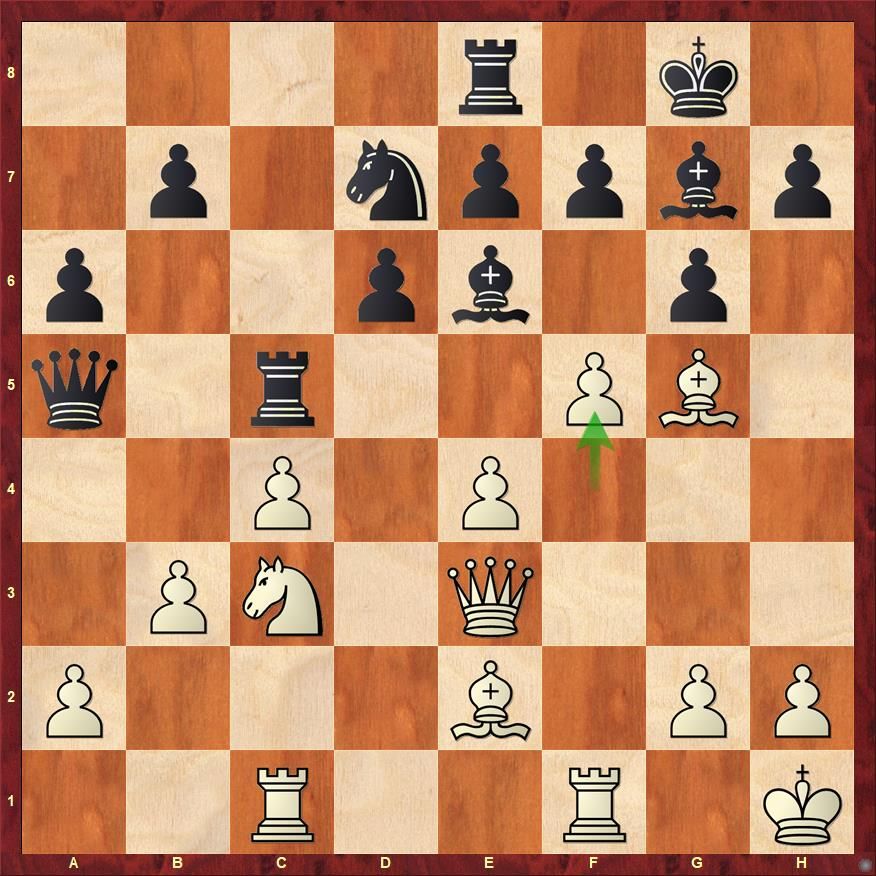 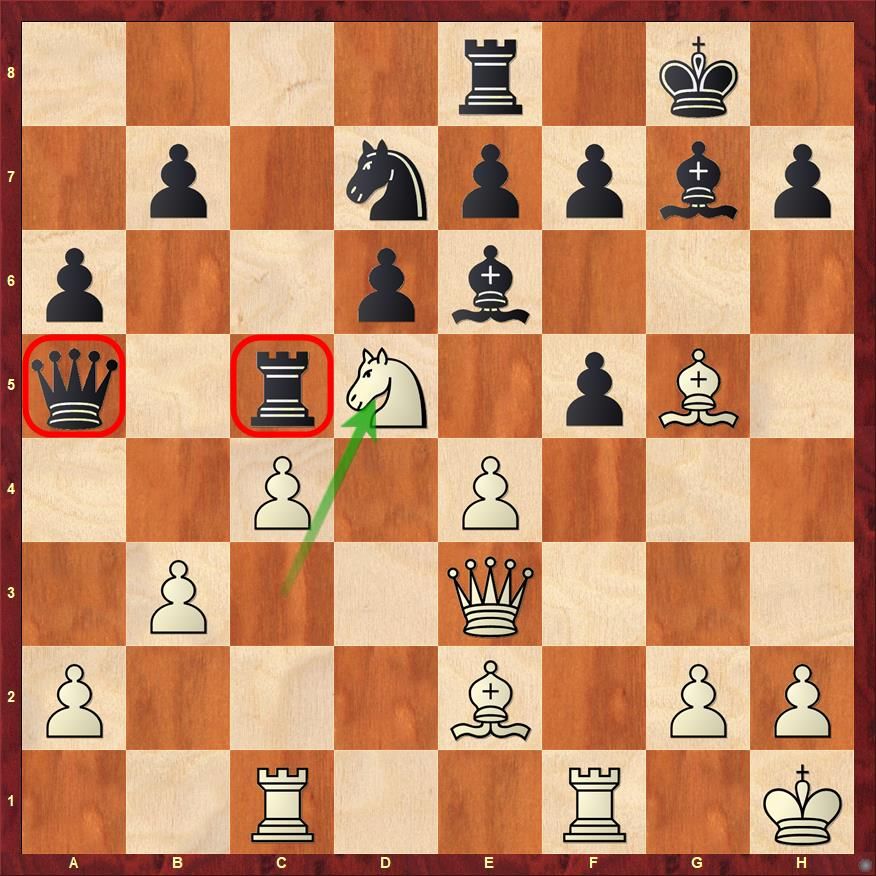 Once Black took on f5, the knight jumped to d5! In just two moves Roy had done it. He had exposed my king, and cut off my queen and rook! 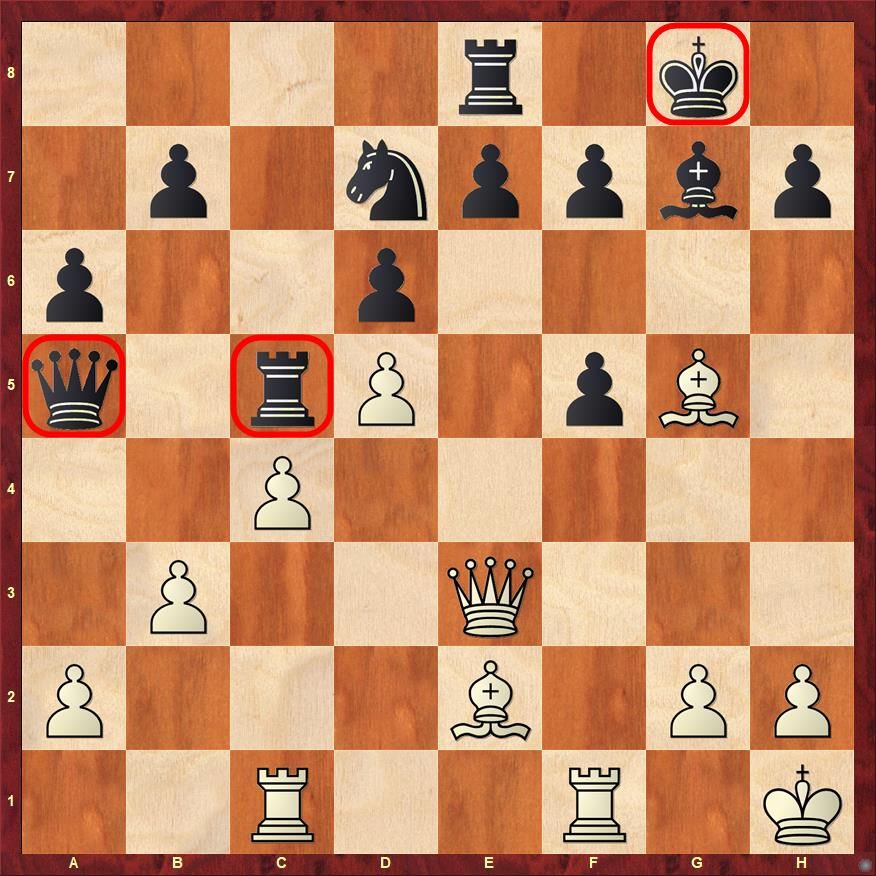 Look at this position! This is called fantastic timing of an attack! 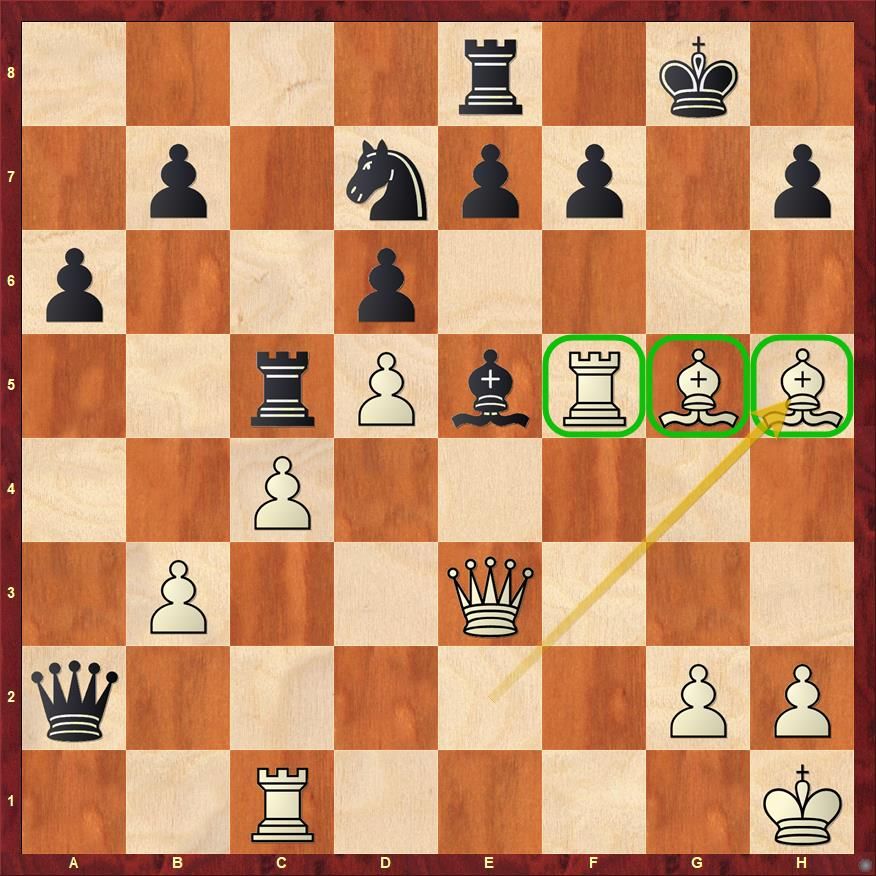 Saptarshi's pieces ganged up on my king and I could hardly survive for a few more moves.

It was a complete rout! I had lost without any fight. And I remember that Saptarshi had not even used 30 minutes on his clock! In the analysis room, he was even more impressive as he crushed my one defensive effort after another. I was given a perfect example of how good he was at attacking chess. In many of the variations he didn't even calculate the lines. His intuition was enough to find the correct way to play. Saptarshi has filled an entire cabinet with trophies and medals thanks to his attacking skills! | Photo: Shahid Ahmed

When I got to know that GM Saptarshi Roy is holding a four hour camp on 27th of January in Mumbai, I got quite excited. I immediately called him to ask what the theme of the lecture is going to be? To my great relief he said, "I am going to show some of my best attacking games, calculation required for the attacking positions, consent of attacking chess and themes related to a successful attack!"

Saptarshi Roy teaching for four hours on the art of attack! Now this is something that I wouldn't like to miss for anything. It's like getting tips from a player who has beaten the best players in the world with his attacking play. And by best I really mean it. Saptarshi has beaten the former World Championship Challenger Nigel Short as well.

How to enroll for Saptarshi's workshop?

Saptarshi Roy's workshop is free of cost for all the players who have participated in the Universal Chess Below 1800 rapid rating event to be held in Ram Mandir Trust Hall, Jogeshwari (east), Mumbai on 26th of January.

It is the highest prize money one day below 1800 rapid tournament ever held in India with a prize fund of Rs. 6,00,000 and the first prize of Rs.50,000. Read more about the tournament here.

The entry fee is Rs.3,000. Currently the organizers have over 200 entries. You can pay your entry fee from the link given below:

Pay your entry fee from here

All the people who register from the above link, i.e from ChessBase India, will receive one month serial key for ChessBase Premium Account.

Planning for this tournament

If you do plan for the above two events then you can manage your accommodation via ChessBase India Power. For any sort of booking related query, these are the numbers:

On 27th of January 2019, there will be a ChessBase workshop done along with Saptarshi Roy's camp, by the ChessBase India Juniors editor-in-chief Avathanshu Bhat. Avathanshu will not only show you some of the new exciting features of ChessBase 15, but also tell you on how to use ChessBase Account to make your daily chess practice exciting.

There will also be a chess quiz contest organized by ChessBase India on the 27th of January with prizes worth Rs.5,000 to be won in the form of ChessBase products. Be sure not to miss all the action! 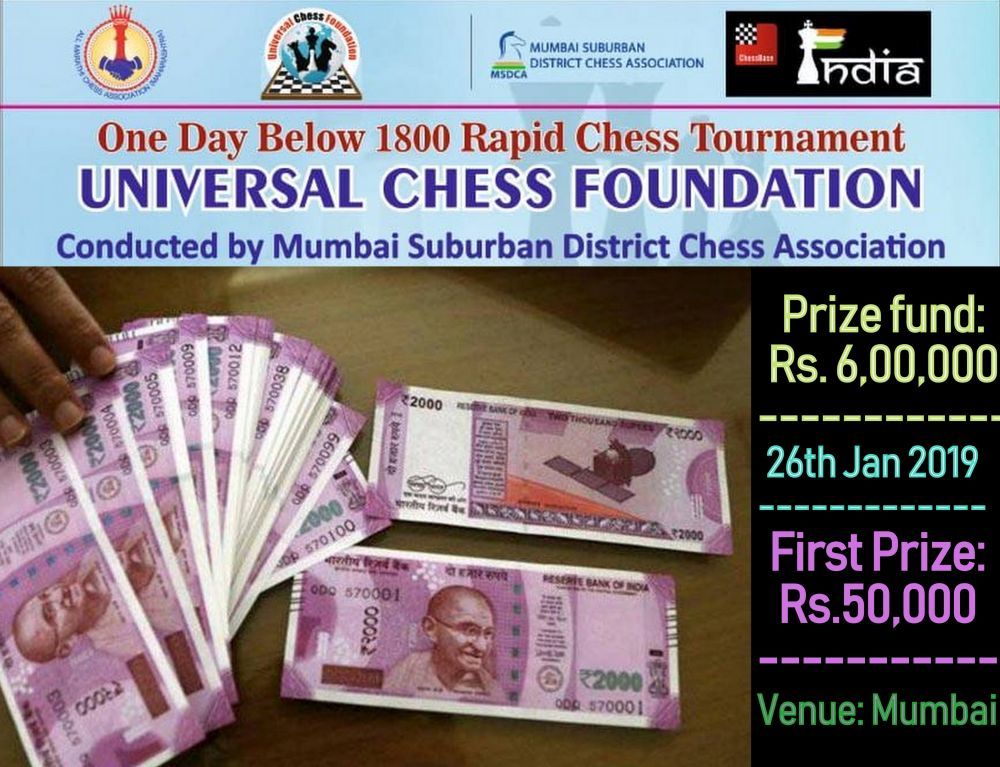 Don't miss you chance to play at the highest prize money below 1800 event, get trained by a strong GM, learn new features of ChessBase and also take part in a unique chess quiz.
Related news: