GM Alexander Donchenko (GER) scored an unbeaten 7.5/9. He finished a half point ahead of the field to win the Czech Open Pardubice 2022. Three players scored 7/9 each. IM Moksh Amit Doshi and GM Jiri Stocek (CZE) secured second and third place according to the tie-breaks. They both remained unbeaten. Moksh earned his maiden GM-norm. FM Nikhil Dixit scored his third and Soham Datar first IM-norm respectively. WIM Savitha Shri B secured her second WGM-norm. Her live rating is 2434.8 which makes her now India no.4 among women. GM Harsha Bharathakoti scored 6.5/9 and finished sixth. Photo: Official site 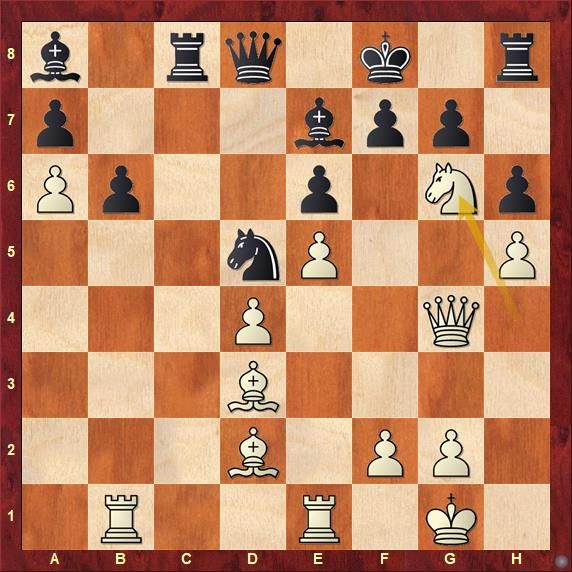 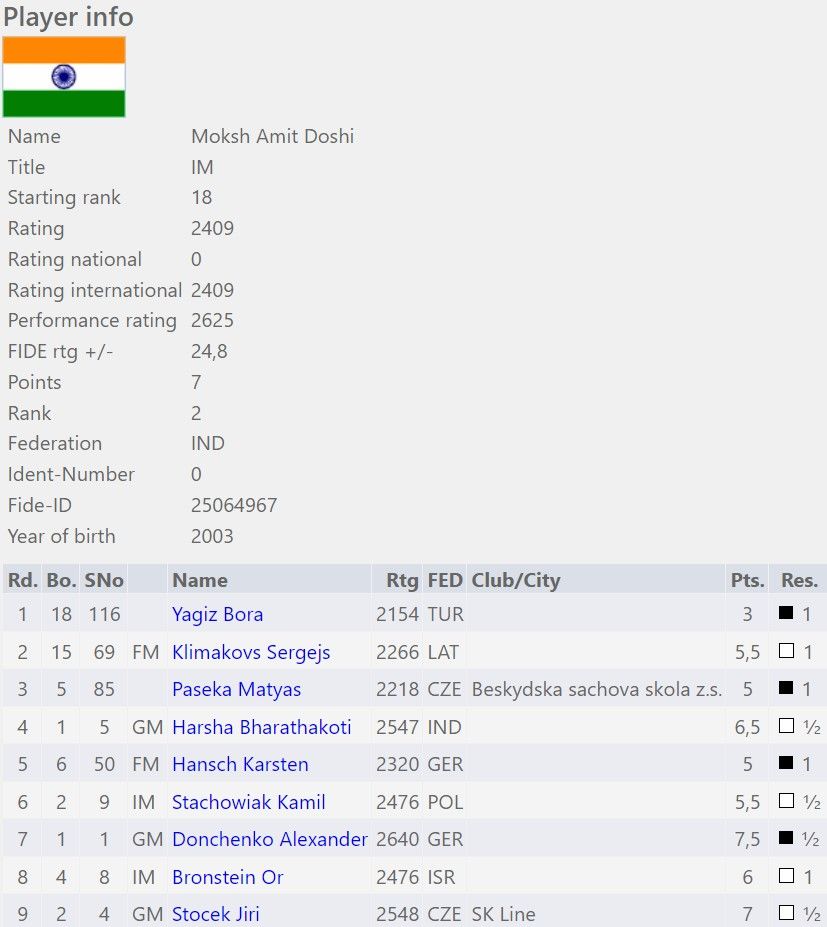 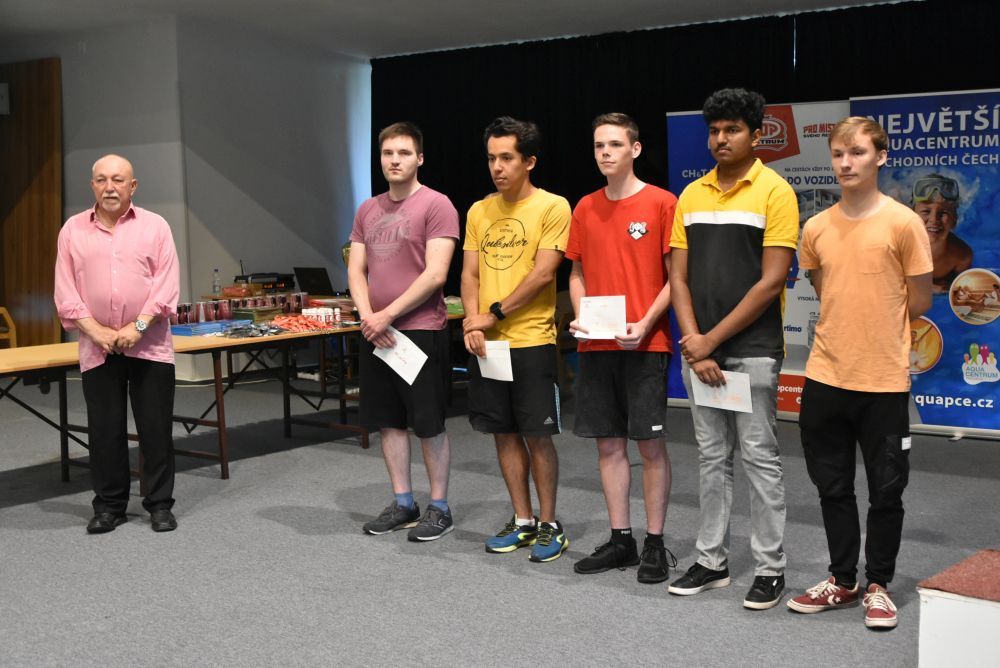 FM Nikhil Dixit scored his final IM-norm at the same event where he earned his maiden IM-norm three years ago. Now he needs to fulfill the 2400 rating requirement to become the next International Master of India. 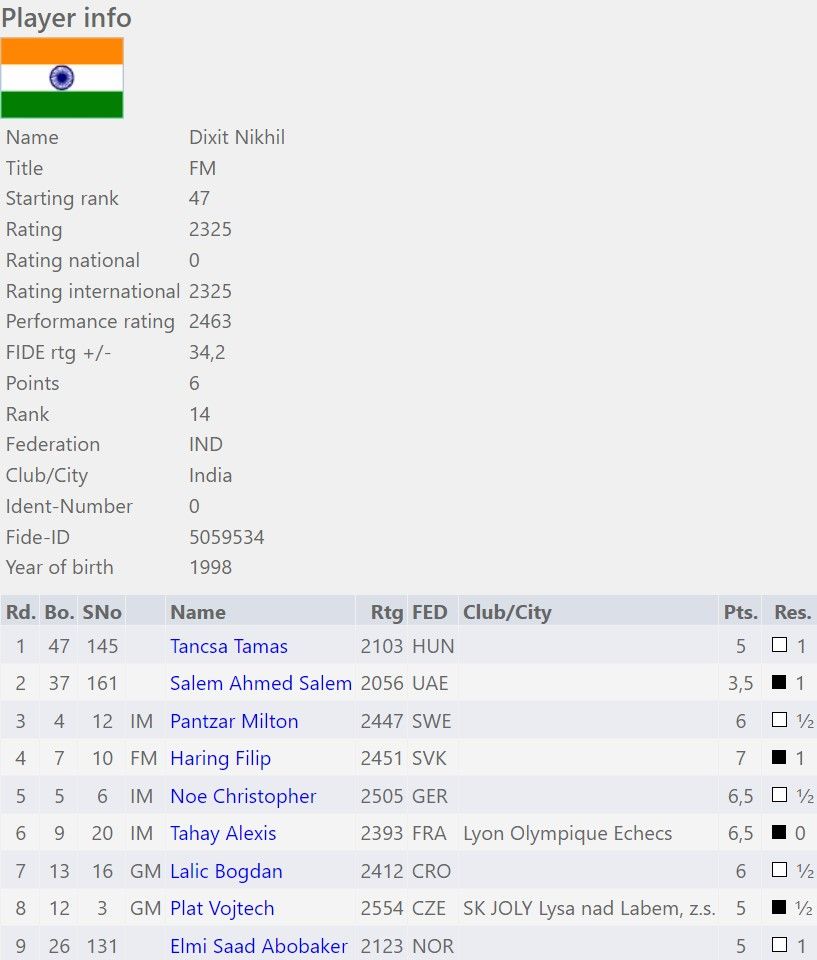 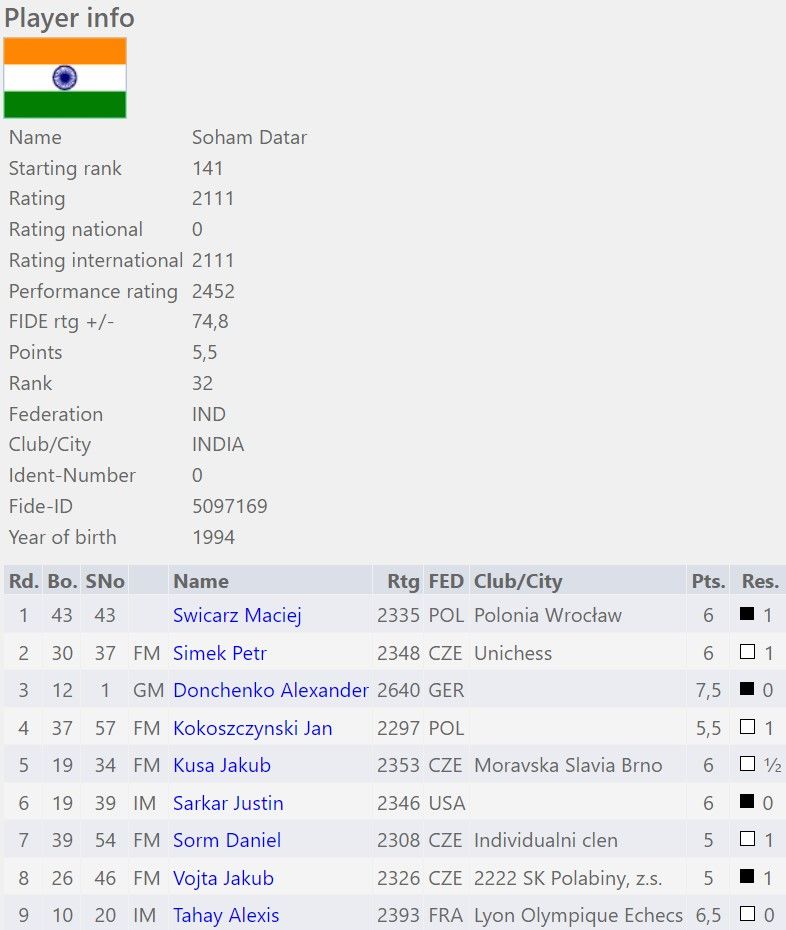 White has both her bishop and f1-rook under attack. Black king is stranded at the center of the board. Find out the best way to continue here for White. 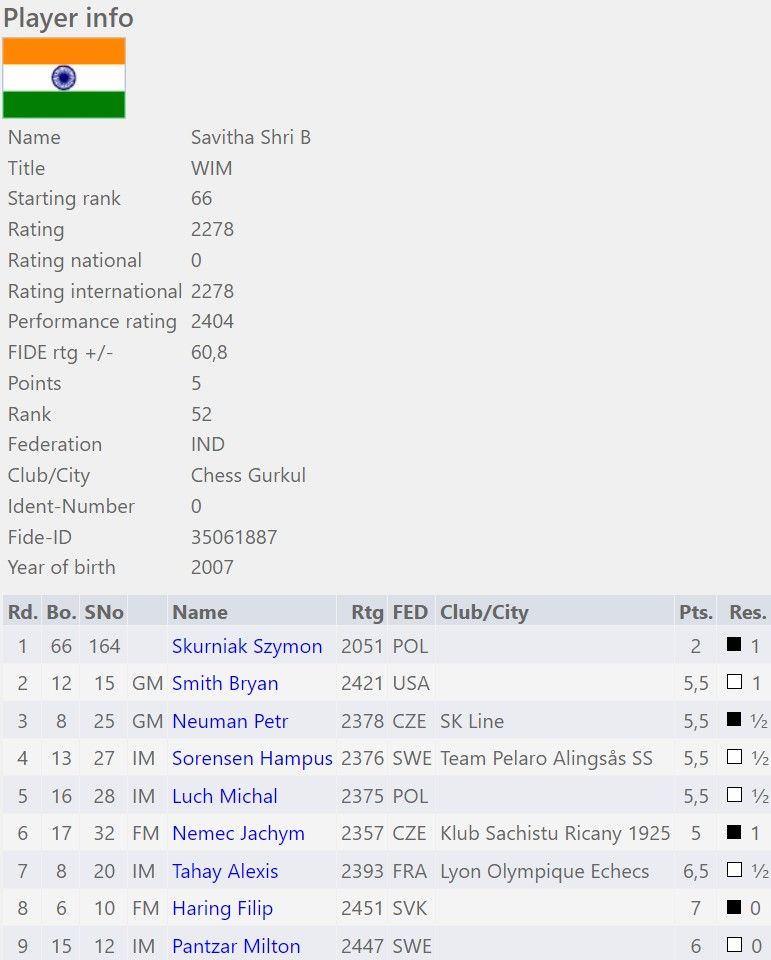 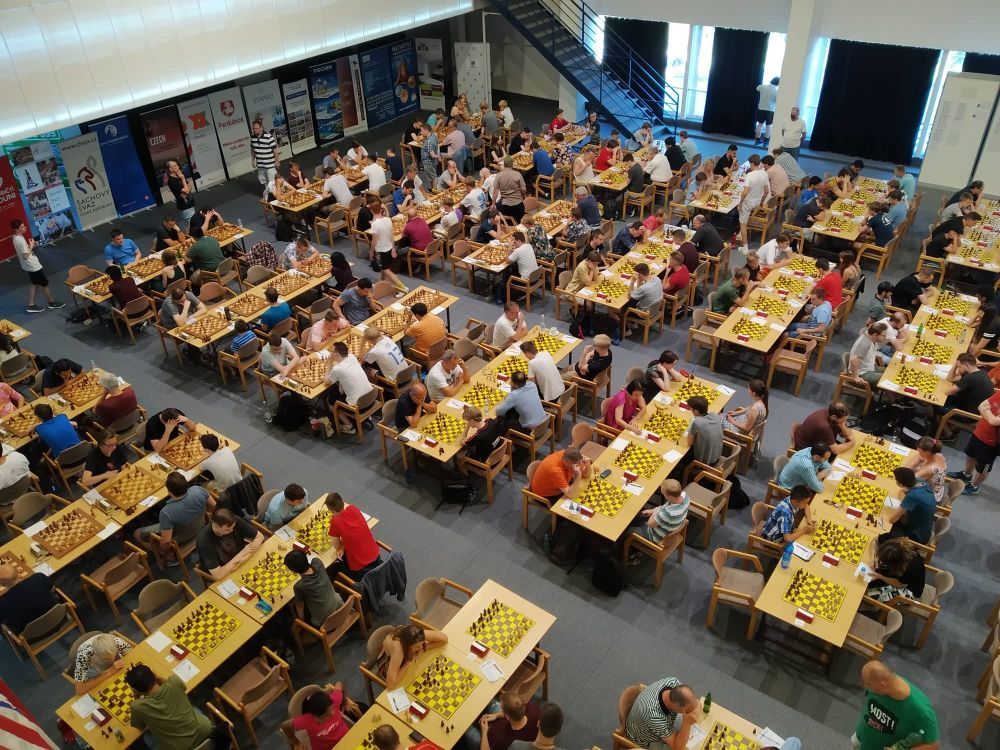 A total of 196 players including 9 GMs, 19 IMs and 8 WIMs took part from 29 countries across the world. The event was organized by AVE-KONTAKT s.r.o. at Pardubice, Czech Republic from 22nd to 30th July 2022. The time control for the tournament was 90 minutes/40 moves + 30 minutes + 30 seconds increment.